I've been asked the question, if you can just have one camera and one lens, what camera and lens would that be? My answer is the Sony RX1R II. I think it's closest thing to perfection for me and especially for street photography. I think it's perfect.

Having just one lens and one focal length is also liberating for me and makes me a little bit more in touch with the surroundings. I'm not thinking so much about, "Oh, what lens should I use?” As a professional photographer, I have all the cameras Sony makes and all the lenses. And I use them. Don't get me wrong, I do use them. But the RX1R II is the camera that’s always with me. Whether I'm out on a professional job, or I'm just walking around the city, I have this camera with me. I know some people say, "Oh, I have my iPhone and I'm happy with that," but as a professional photographer, I need something more than that.

The RX1R II’s 35mm lens is amazing. And the 42 megapixel sensor is basically the same sensor as the on in the α7R II. It has amazing dynamic range, and with the resolution, if I need to crop, I can crop. I don't really have the need for a zoom lens. And if I really do need to zoom, I use my legs to zoom in and out.

When I'm in Paris during Fashion Week, there are hundreds of photographers there and of course I have my α7R II’s and my big lenses and I also have the RX1R around my neck. I more questions about the RX1R II than anything else. People just come to me and say, "That camera is beautiful. What is that?" It's a conversation piece.

I really think I can do anything with this camera. Also, changing apertures manually, for me who has been a photographer for 35 years, it also brings me back to the time when I was shooting film and it makes me think a little differently before I shoot. The camera is also completely silent which is great for street photography. I couldn't be happier and I couldn't recommend it strong enough. This is the camera!

The photos in this article show the different ways I use the RX1R II. I shoot portraits, I shoot street photography, there's even a photo from the Tour de France. 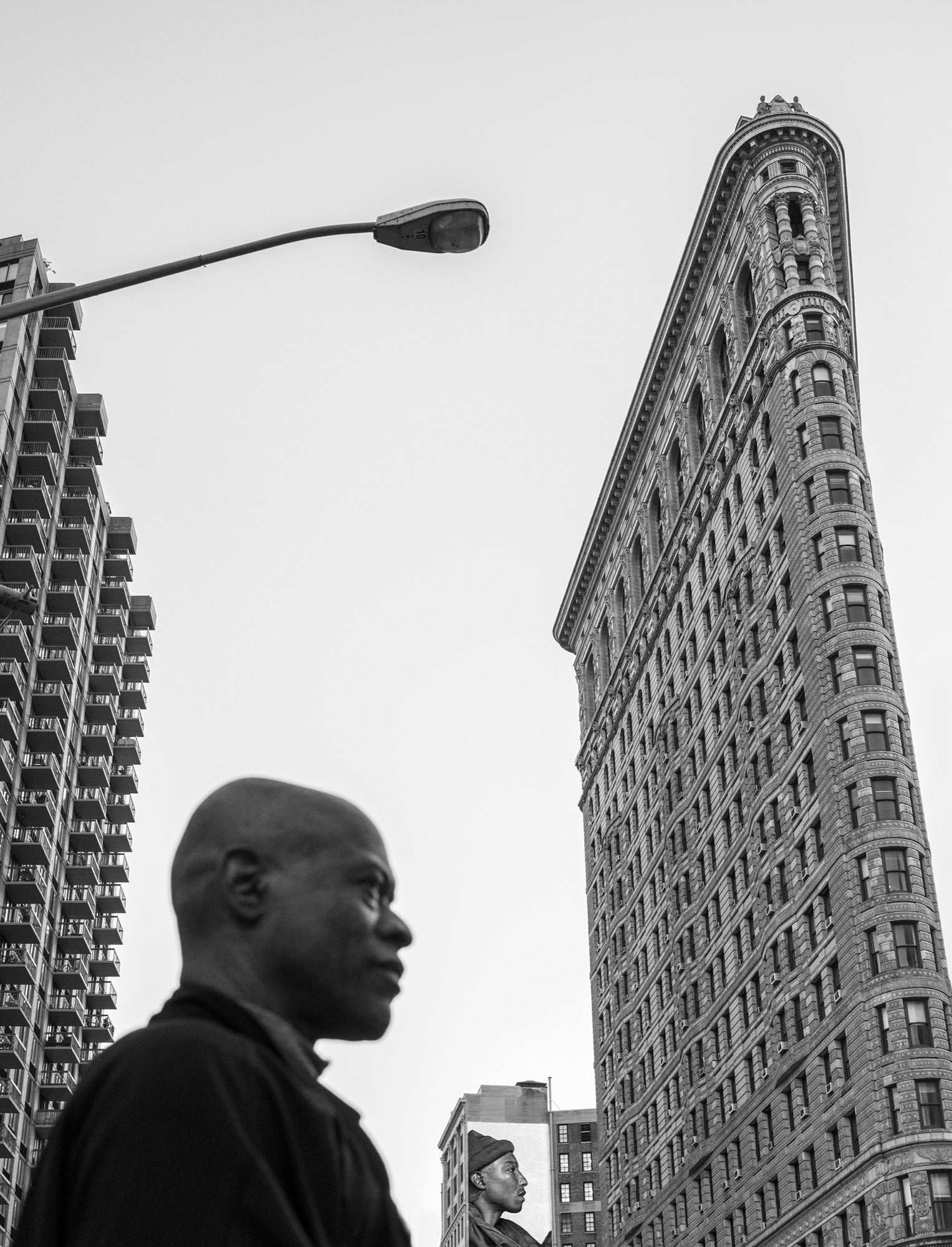 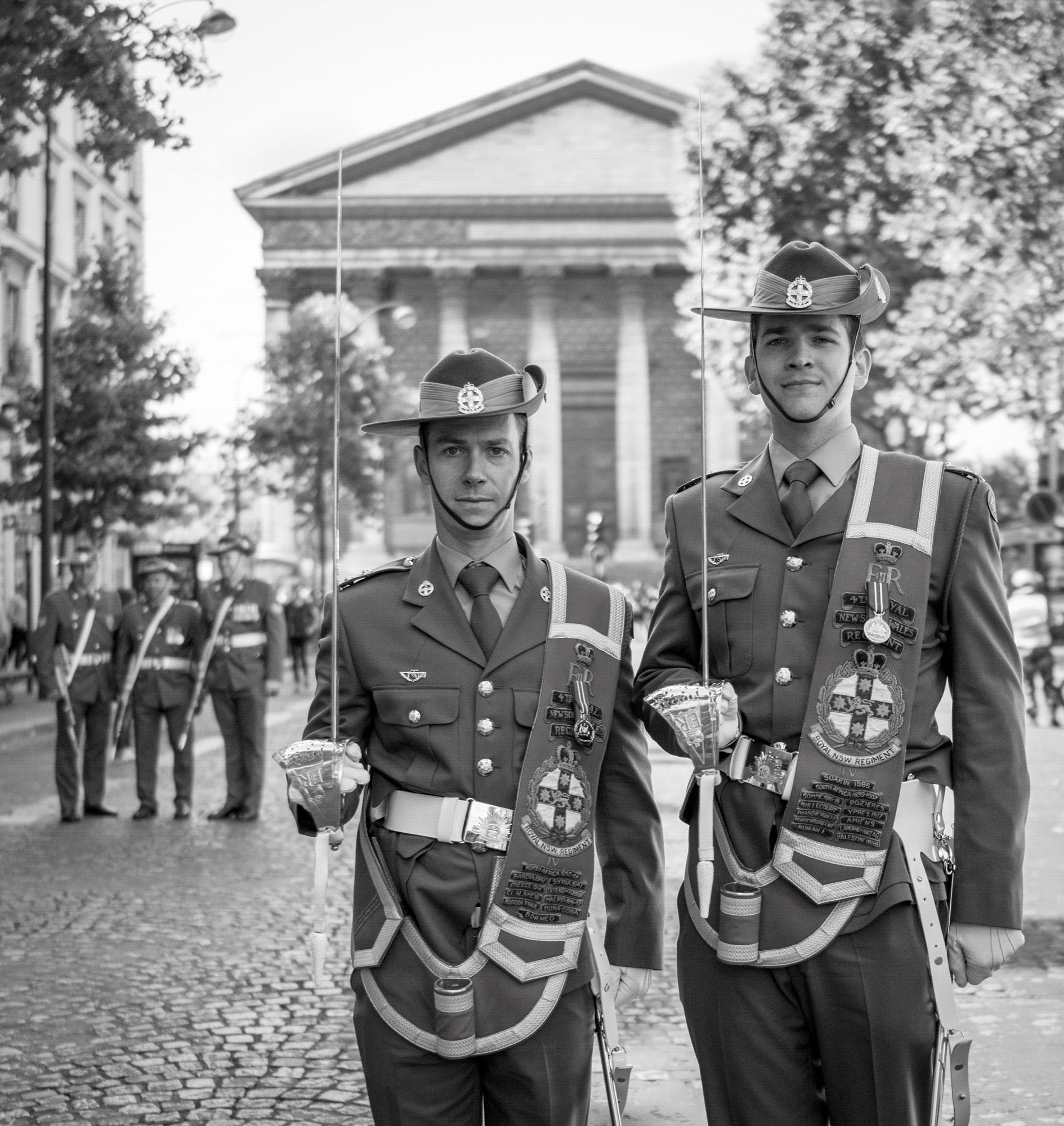 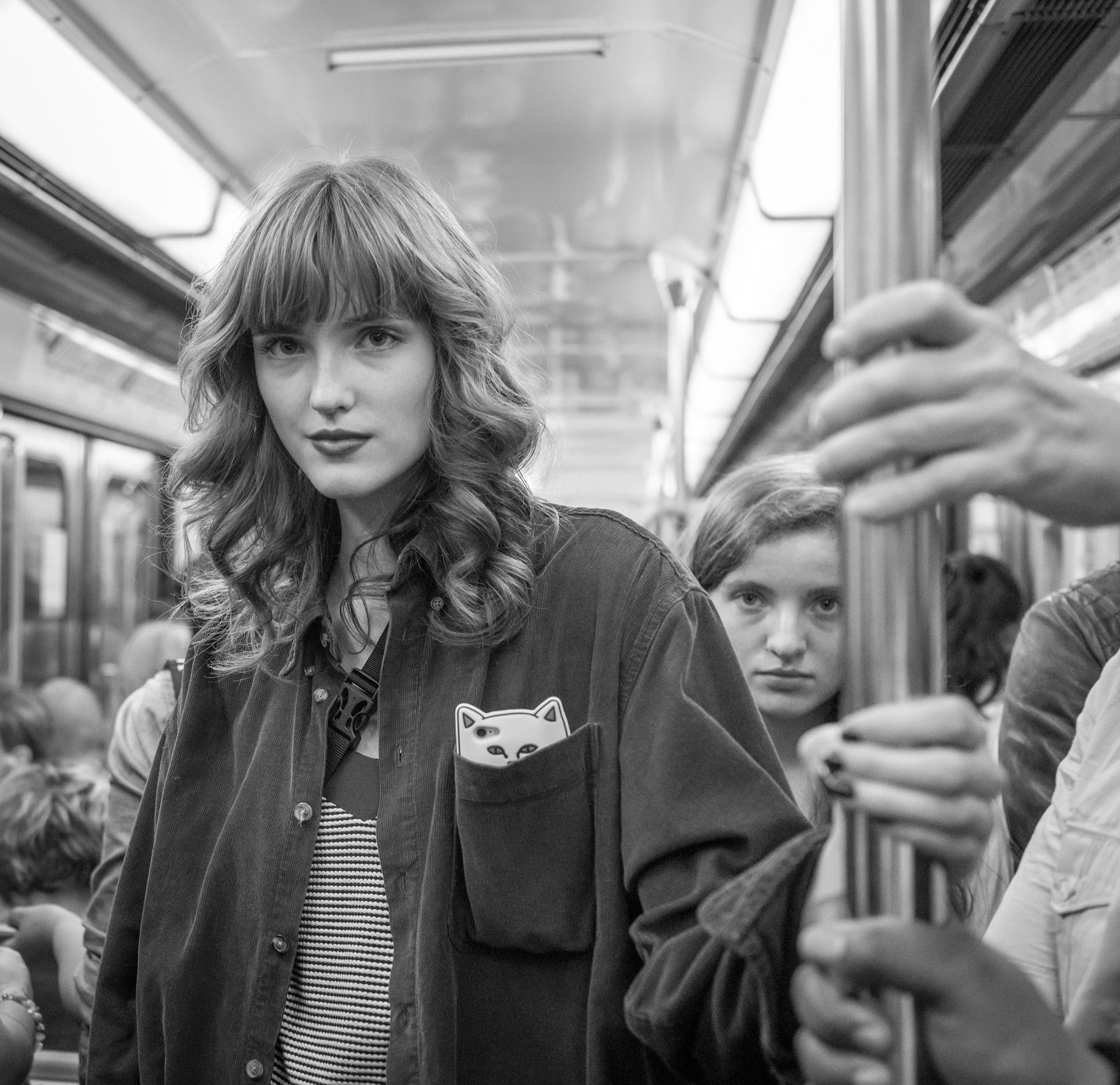 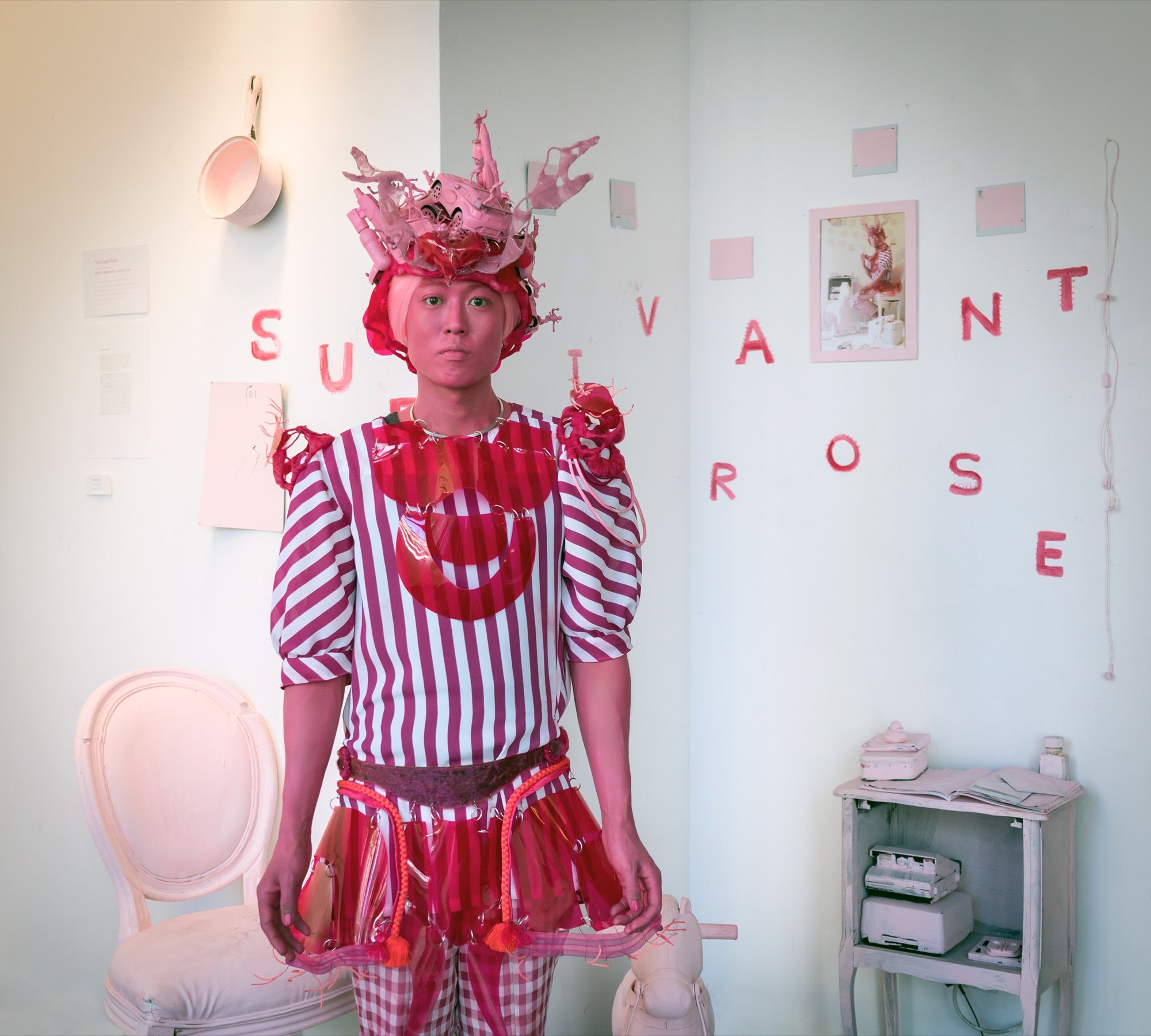 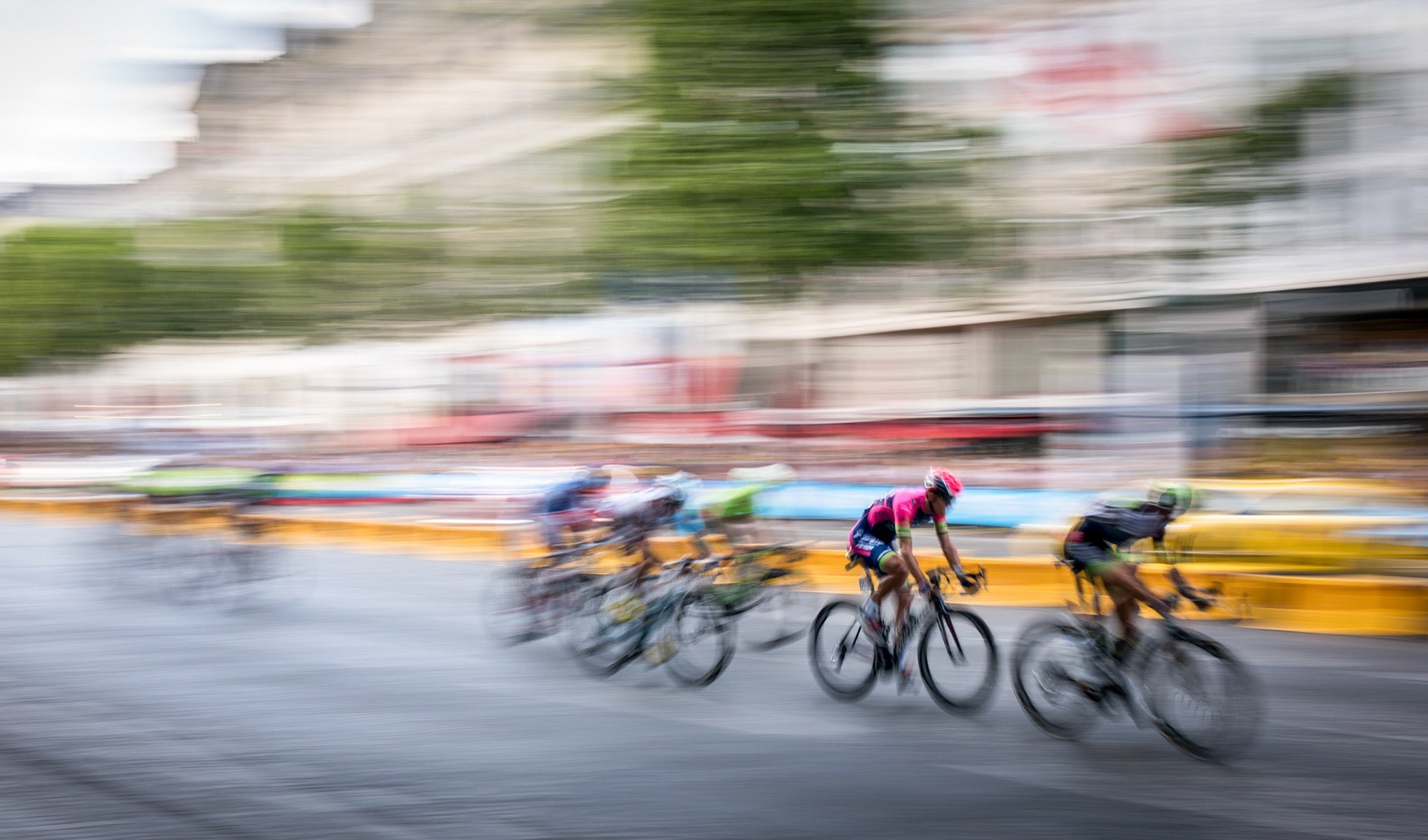 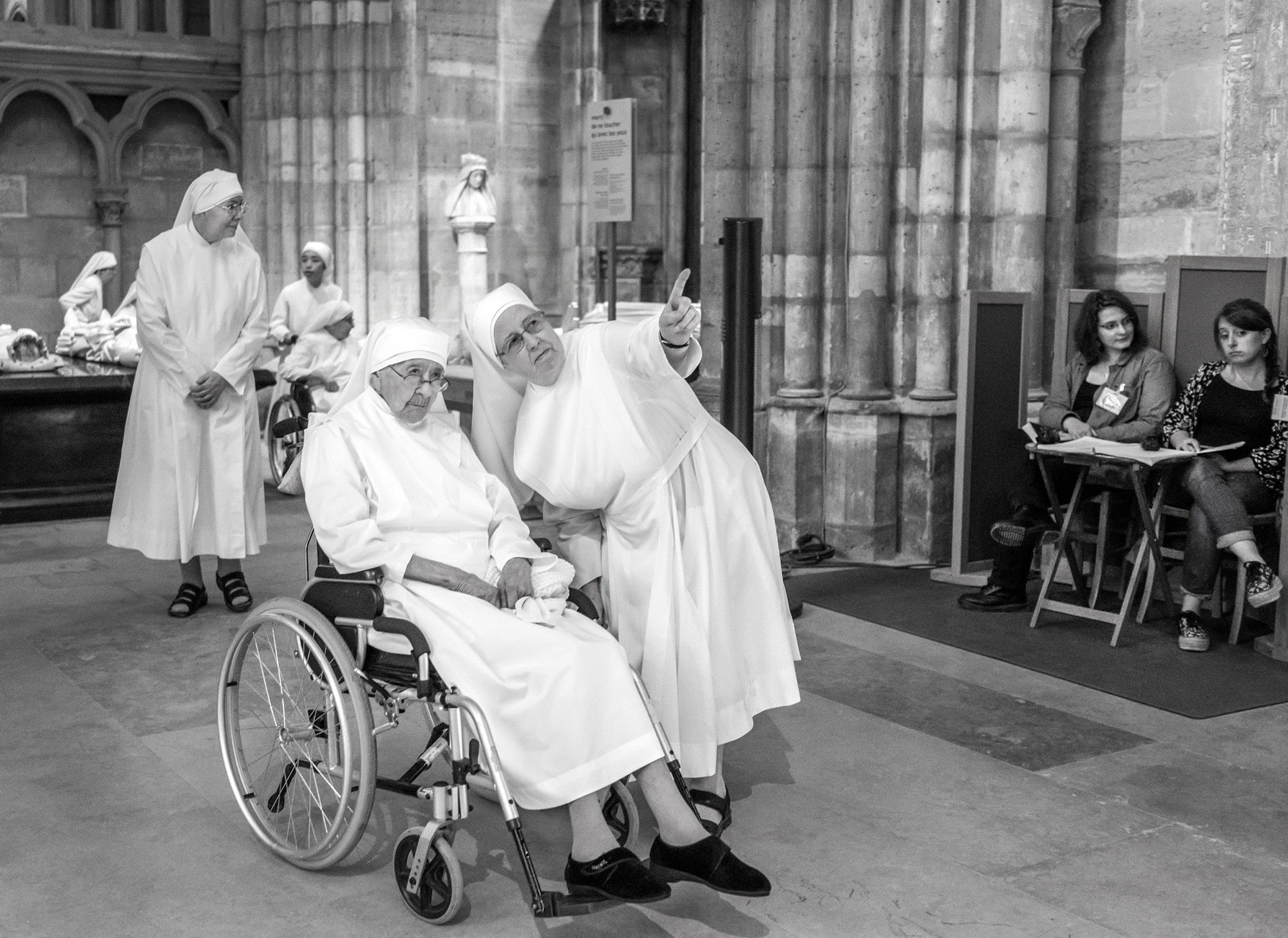 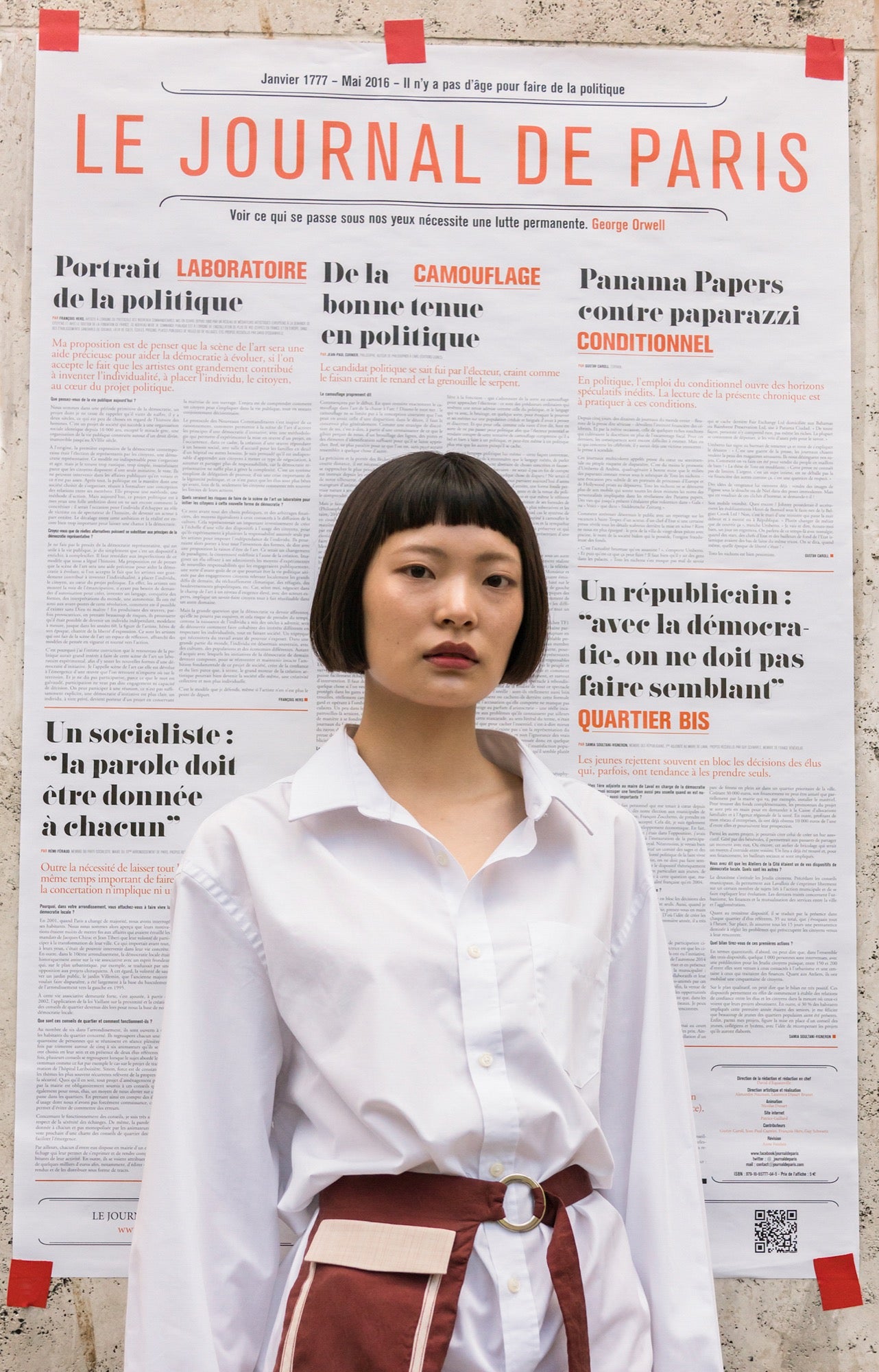 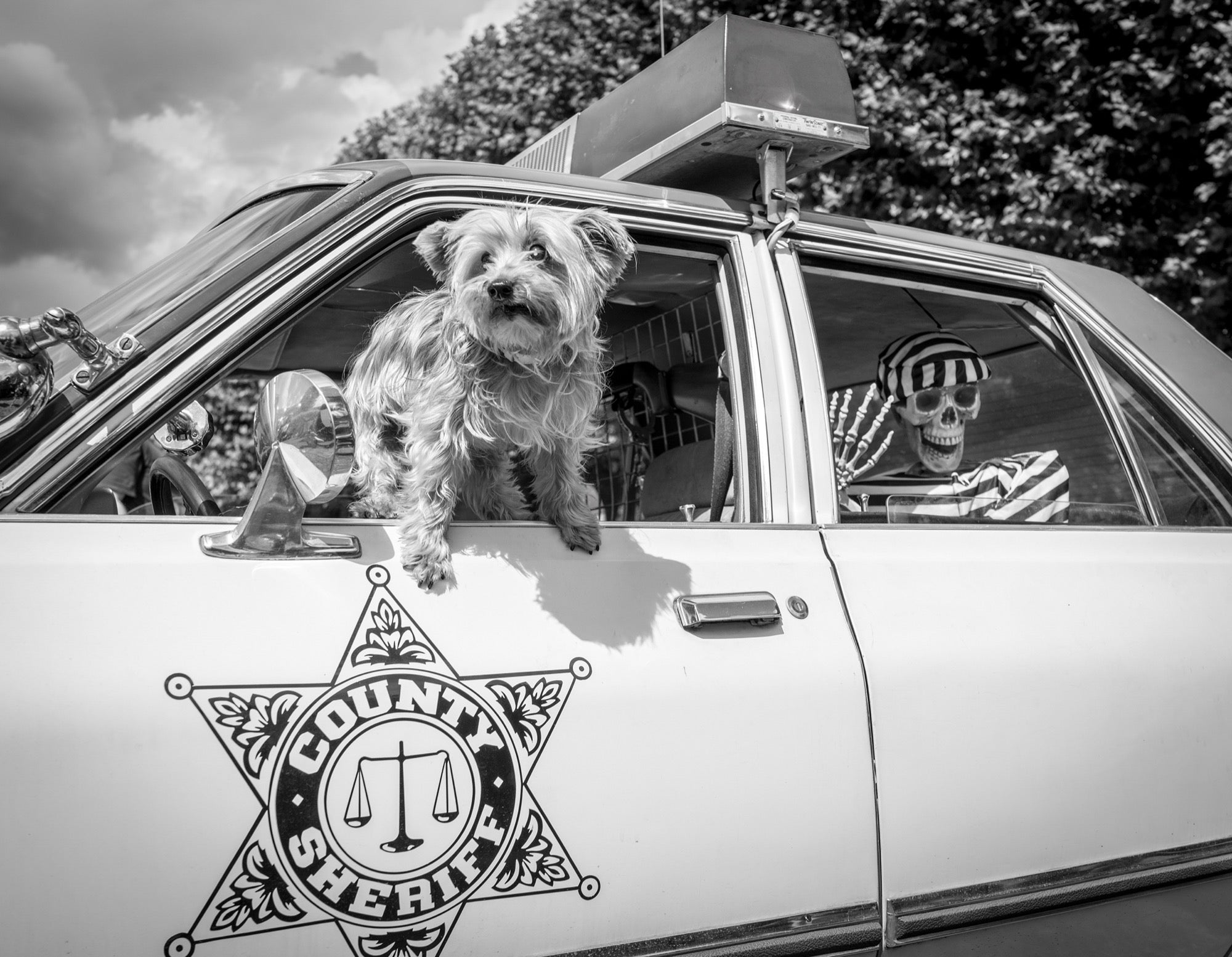 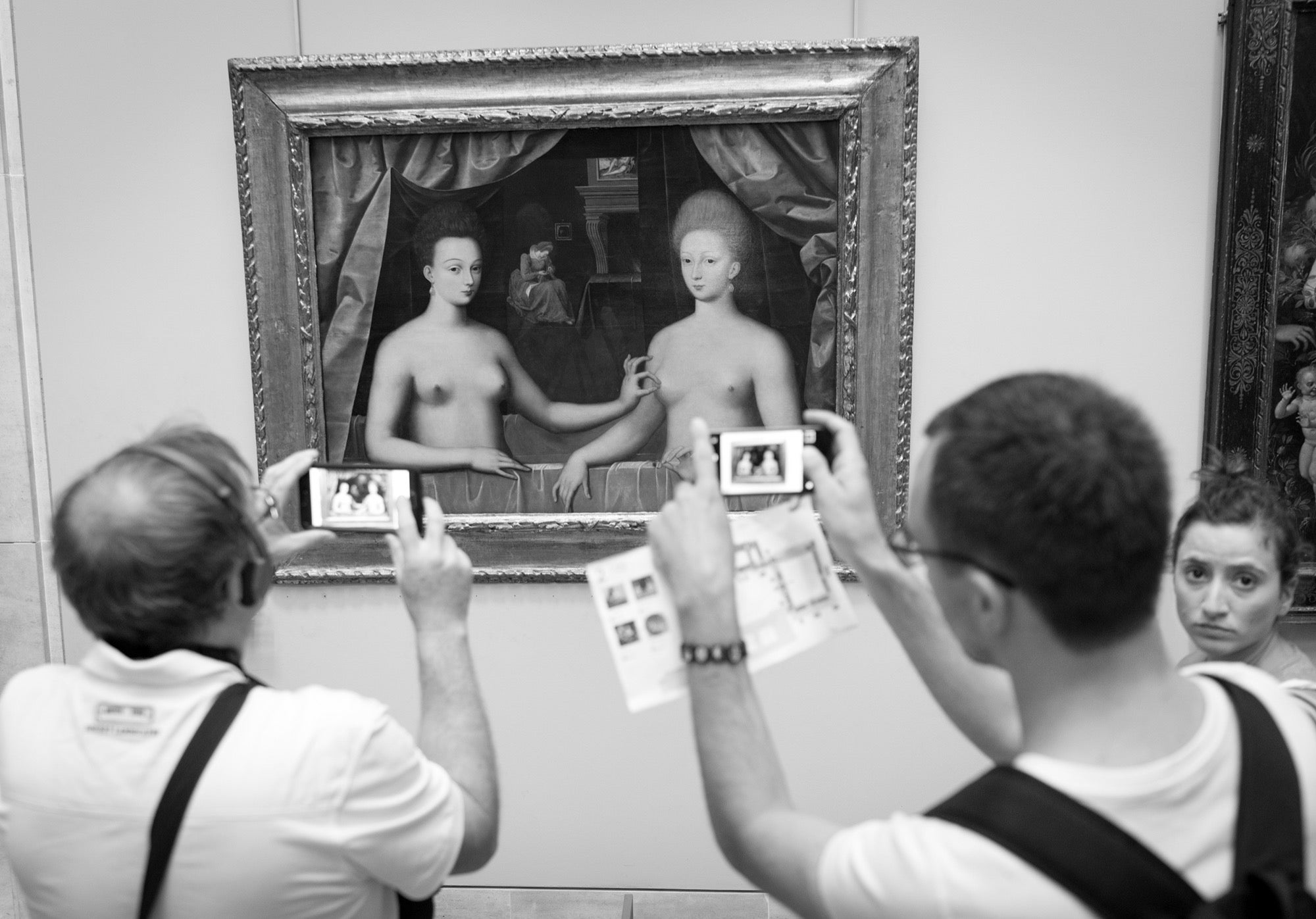