In a new segment for Robert Evans’ The Pixel Show, Evans seeks to answer a question that the wedding pro gets every day: “What lens should I get?” In a recent episode, Evans takes a deep dive into what he calls the most underrated Sony lens that every mirrorless shooter should have – the Sony 24-105mm f/4 G.

“The reason I say that it’s the best kept secret is because to me, it was kind of a secret. I had known about this lens, that it was an f/4 lens and a 24-105mm – but I already had a 24-70mm. I kept hearing people rave about [the 24-105mm f/4 G] saying how amazing and how sharp it was, but it’s one of those lenses that doesn’t get a lot of attention. However, as I have found out – it’s really quite amazing.”

Evans describes the practicality of the 24-105mm, saying it’s one you can use every day “for anything.” He notes the broad range it can cover that makes it a great walkaround lens for a street photographer or a great first lens for someone with their first Sony mirrorless camera.

“If you want to geek out a little bit, a cool thing about this lens is from 24-105mm it’s a constant f/4 throughout, so the light doesn’t change. It’s a very bright lens, even at f/4 you’d be really surprised. It’s an excellent choice for both stills and video because it has that range. It has the Focus Hold button on the side that you can program for just about anything. It has Optical Steady Shot (OSS) built in. It’s compact at 23.4 ounces.”

Evans also shows his real world results after actually putting the lens to the test. He’s using the 24-105mm f/4 G on both his α7R III and his α7 III to photograph weddings and events as well as landscapes near his home in Minnesota. 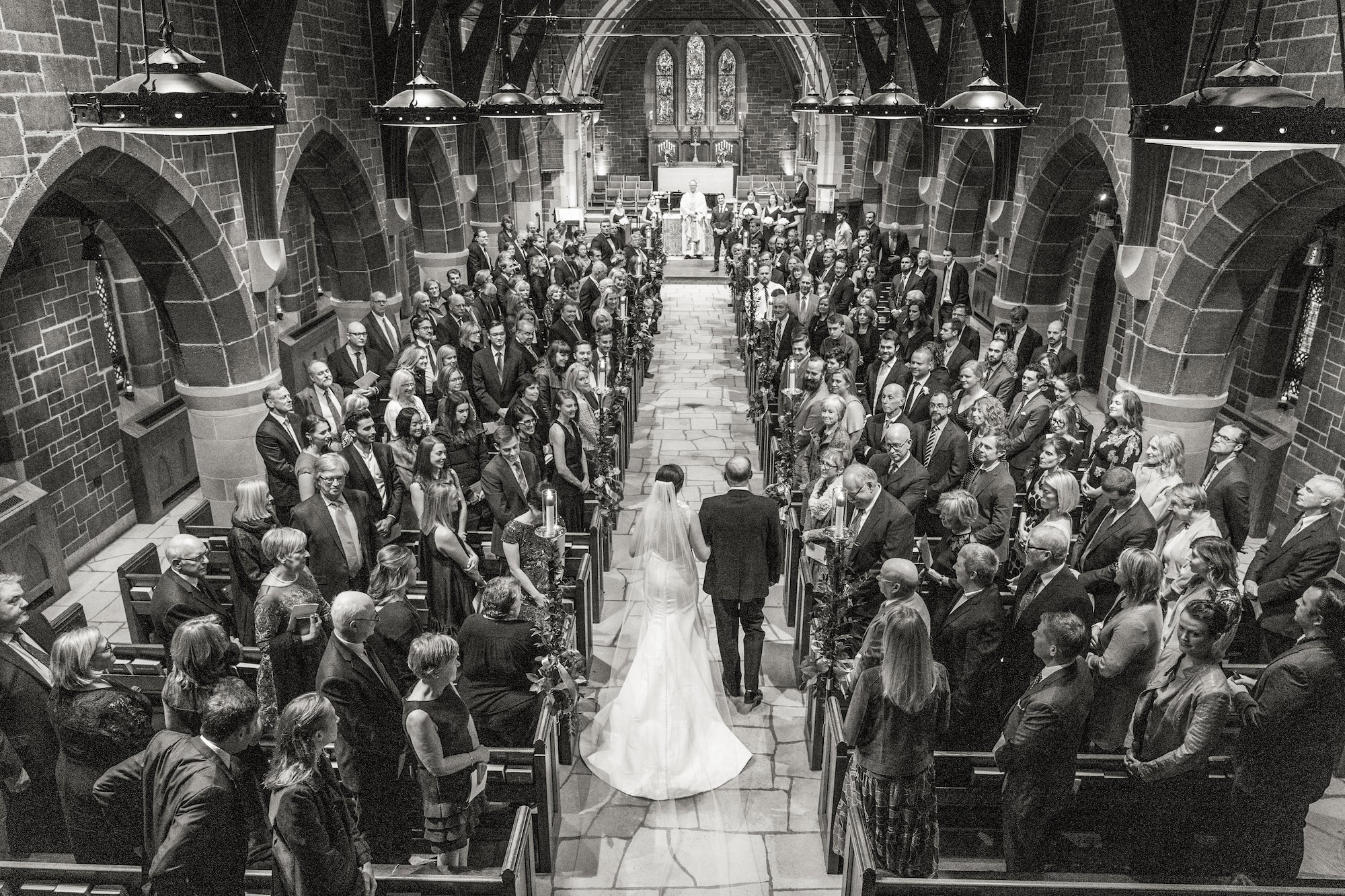 “I was really shocked. If you look at this image, the guests are in focus from the back of the church to the front of the church. If I blew this image up to a 40x60, she would have a portrait of everyone who was at her wedding because the image is so clear and sharp.” 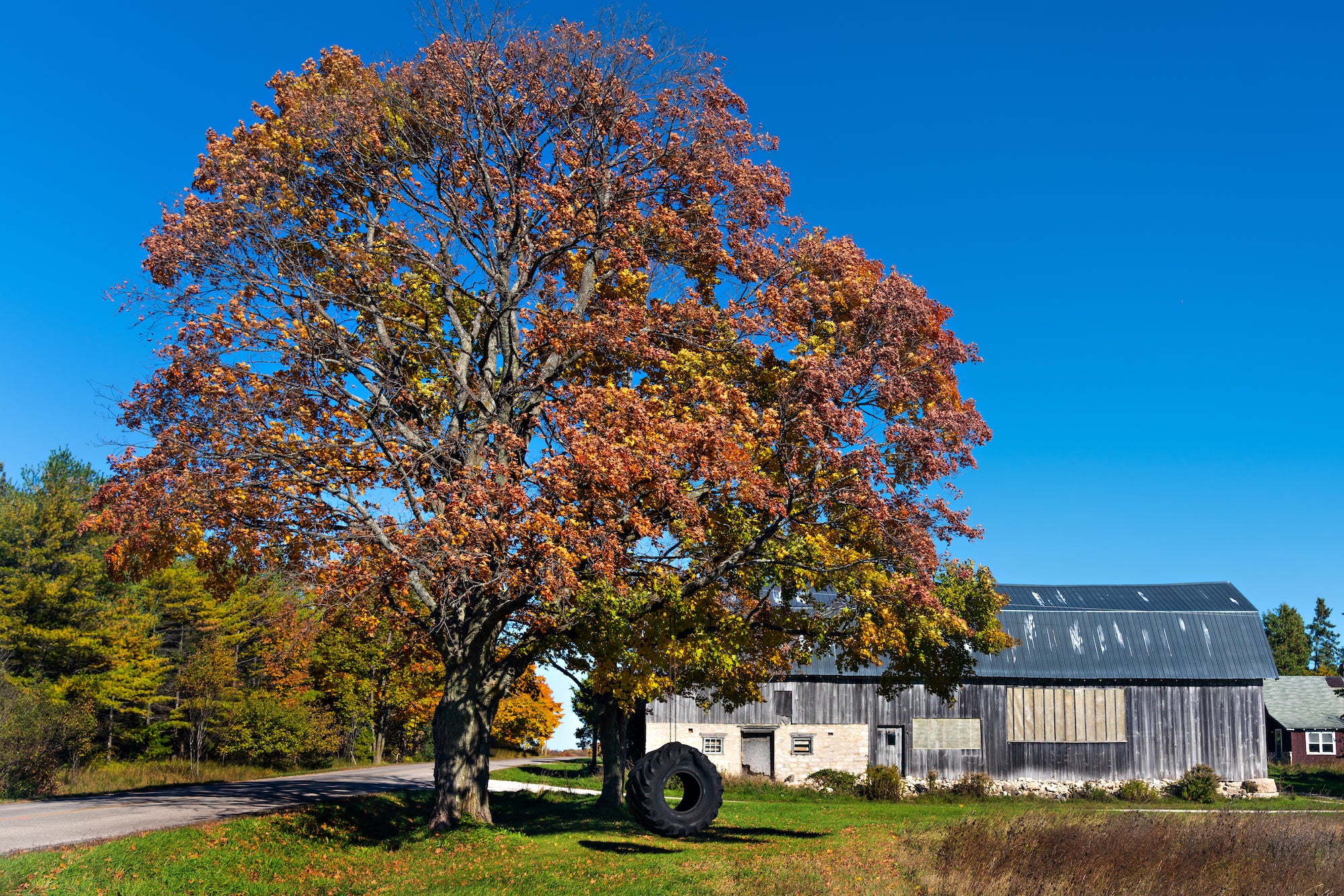 “I can’t stress how amazingly sharp this lens is. I was really blown away when I first got it.” 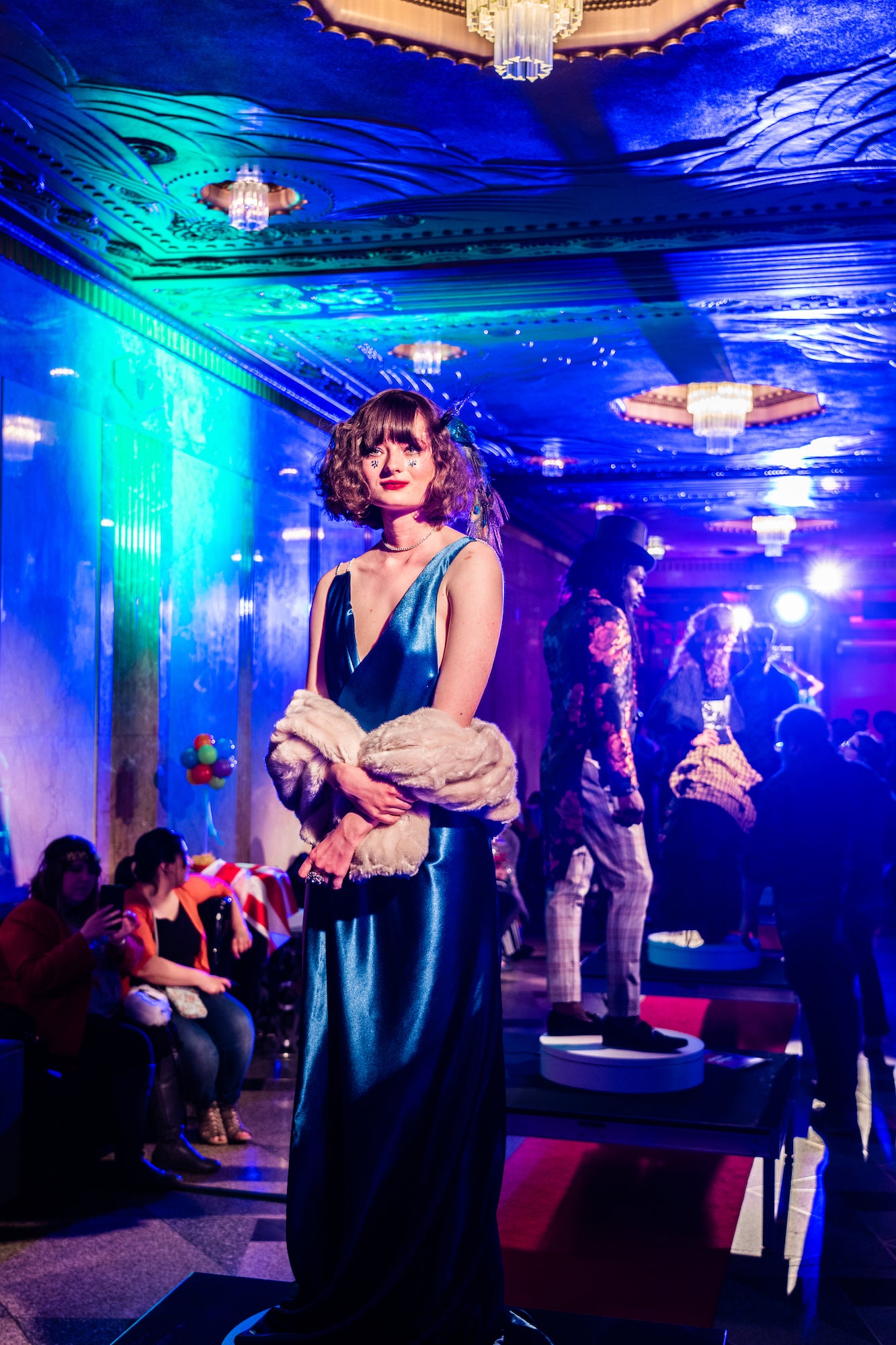 “I just recently shot this job. It was an opening fashion party. I was literally walking around letting the camera autofocus and just pointing at the models framing and making my composition with the LCD screen. Her eyelashes are really tack sharp, and even at f/4 look at the background. It's nice and soft."