I've always been obsessed with bears. They've been my favorite animal for as long as I can remember and I've even got one tattooed on my chest. I've been fortunate enough to photograph them in the wild before, but it was always a big surprise in the middle of a hike when all I had was a small point-and-shoot camera. I've never set out with the specific goal of having a bear-photoshoot, so I knew I was in for a treat when I was invited to join the Alpha Imaging Collective in Alaska to photograph brown bears during the autumn salmon run!

Sony was gracious enough to allow me to borrow my ultimate dream setup for the trip. I chose the α9 and the 100-400 f/4.5-5.6. I had several reasons for selecting this combination: 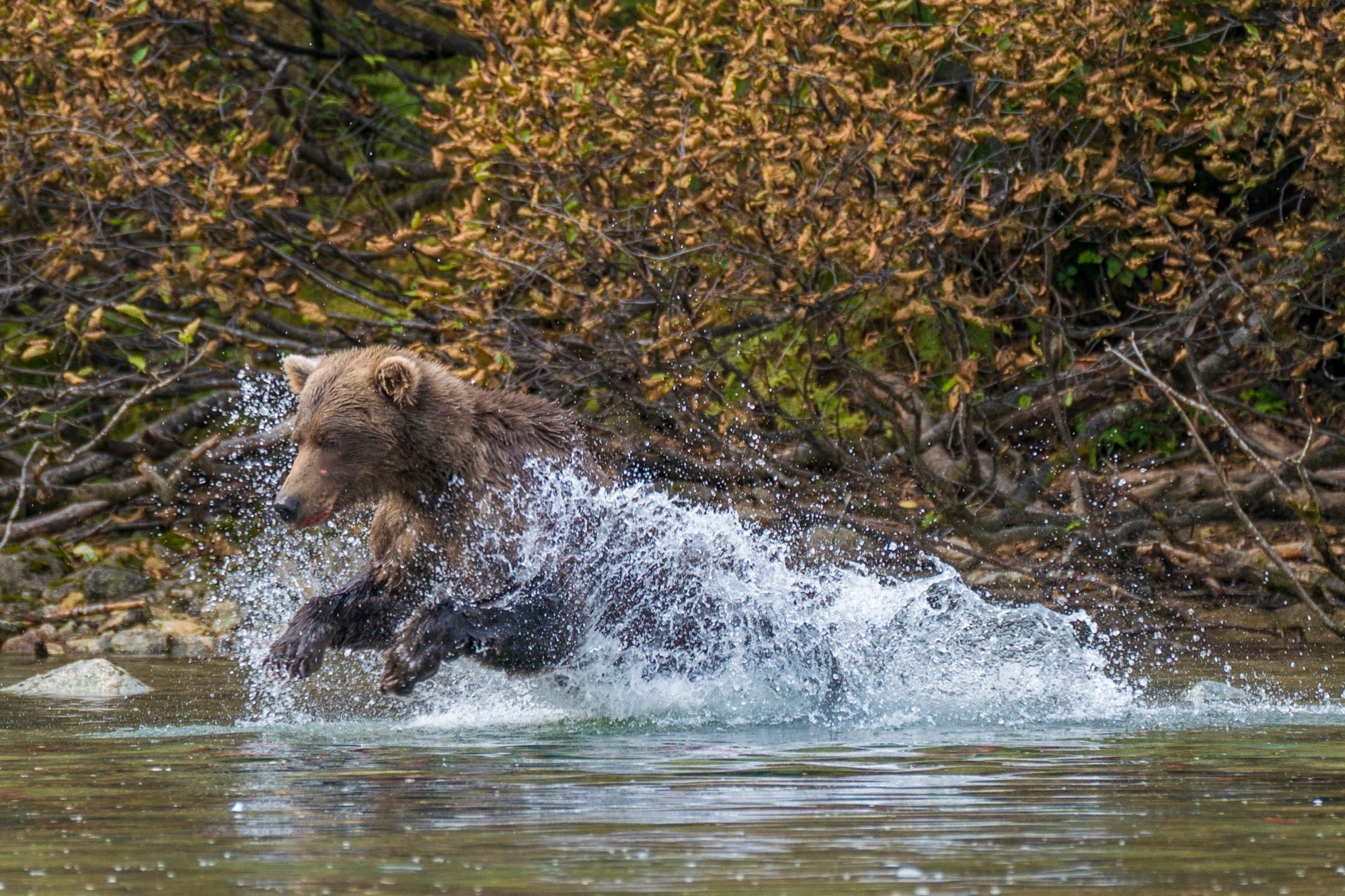 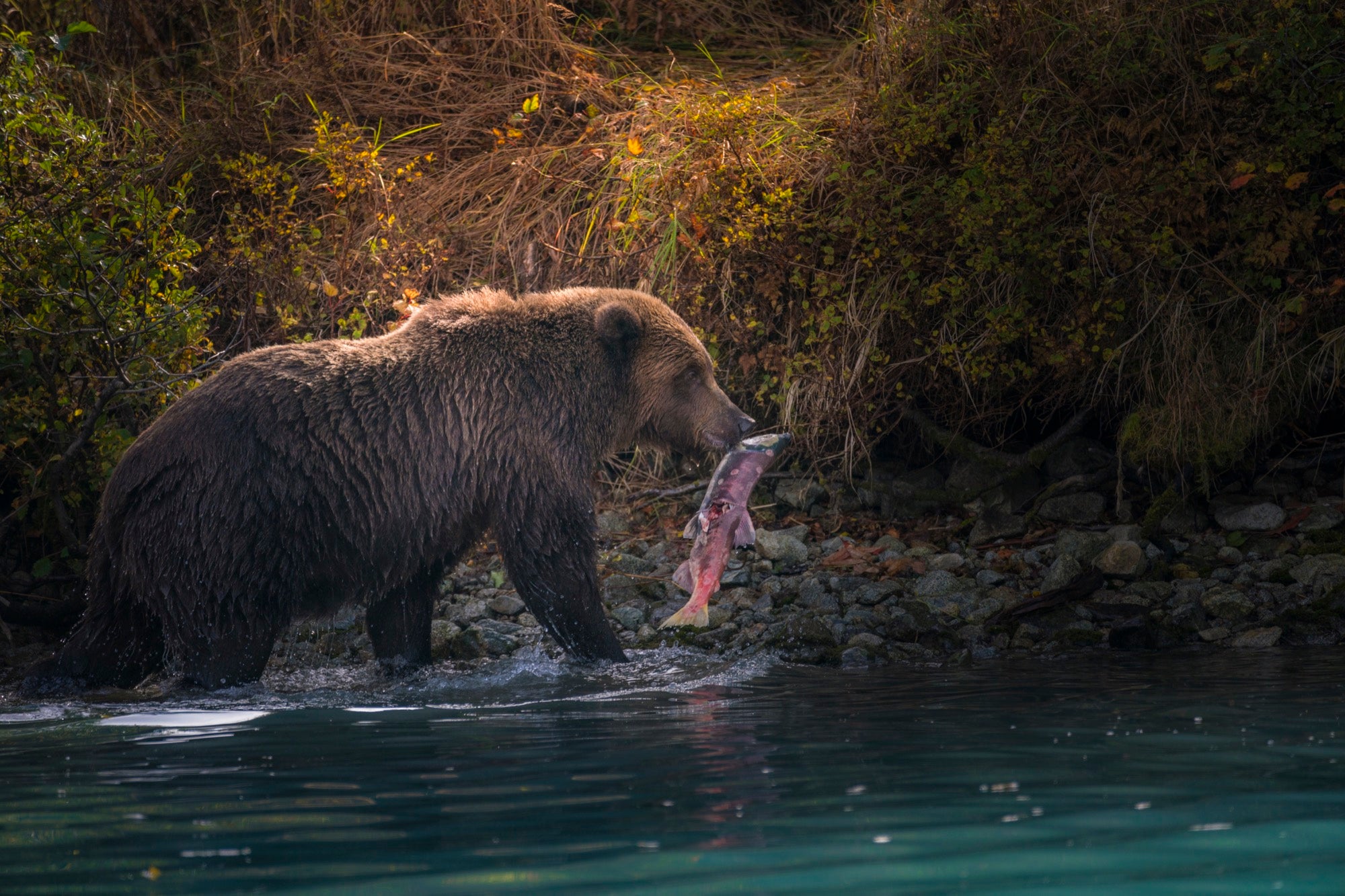 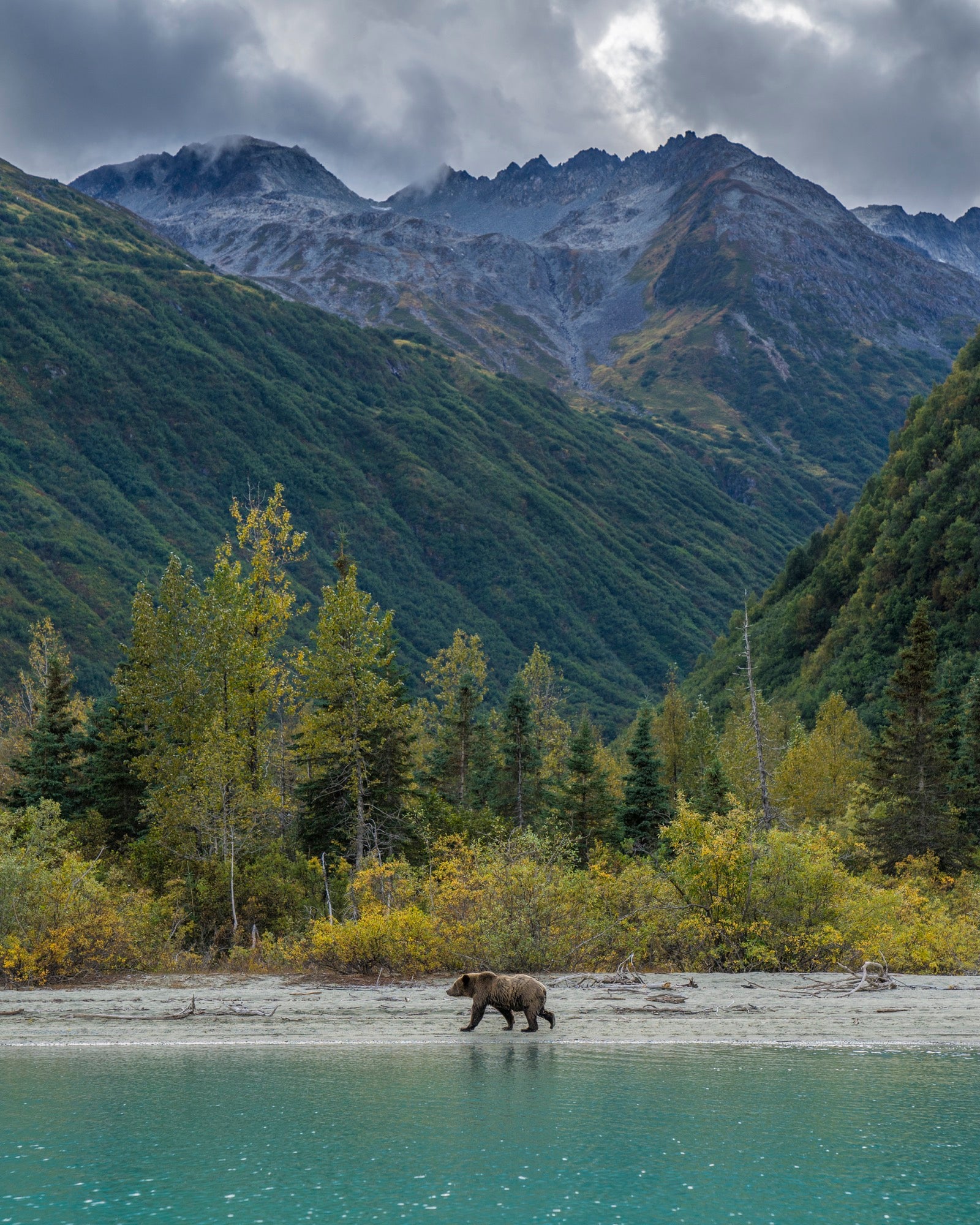 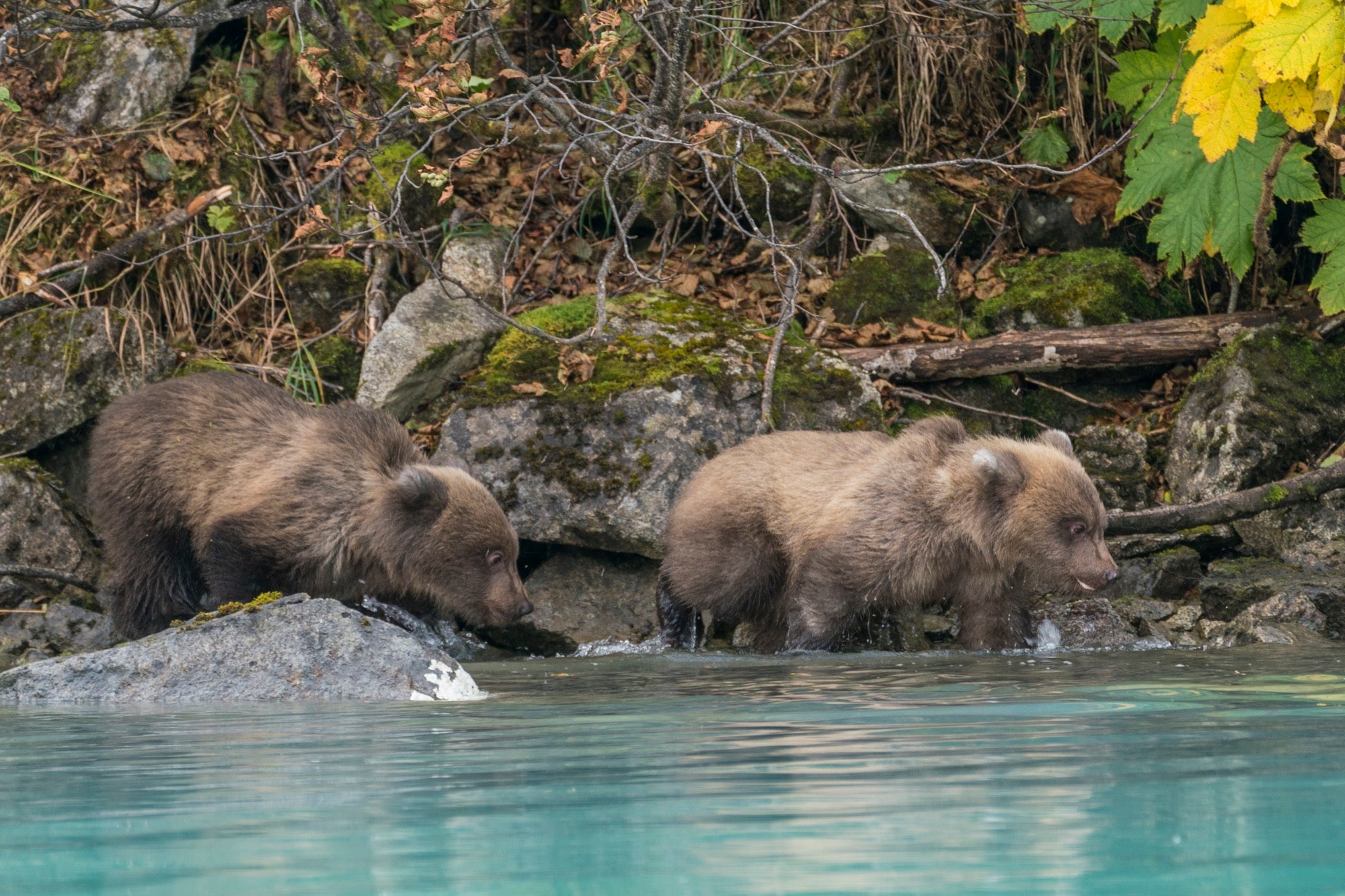 Sure enough, the combination was unbeatable. I snapped the best picture of my entire life, and then I snapped 400 more that were even better. If there's a photographer heaven, it's this camera combo while bear watching. Never before have I used a setup that functioned so flawlessly that I felt as though every single click was portfolio-worthy.