Beginning in 2012 with eight participating countries, the National Awards were designed to highlight the best single photograph from a local photographer and in 2016 there were 60 countries represented.

“An expert panel of judges led by the World Photography Organisation has rewarded a huge variety of work from across the 60 winners – from stunning shots of wildlife to beautiful portraits, classic architectural images to recognisable scenes of daily life.

We're showcasing the 1st, 2nd and 3rd place photos from the United States and Canada: 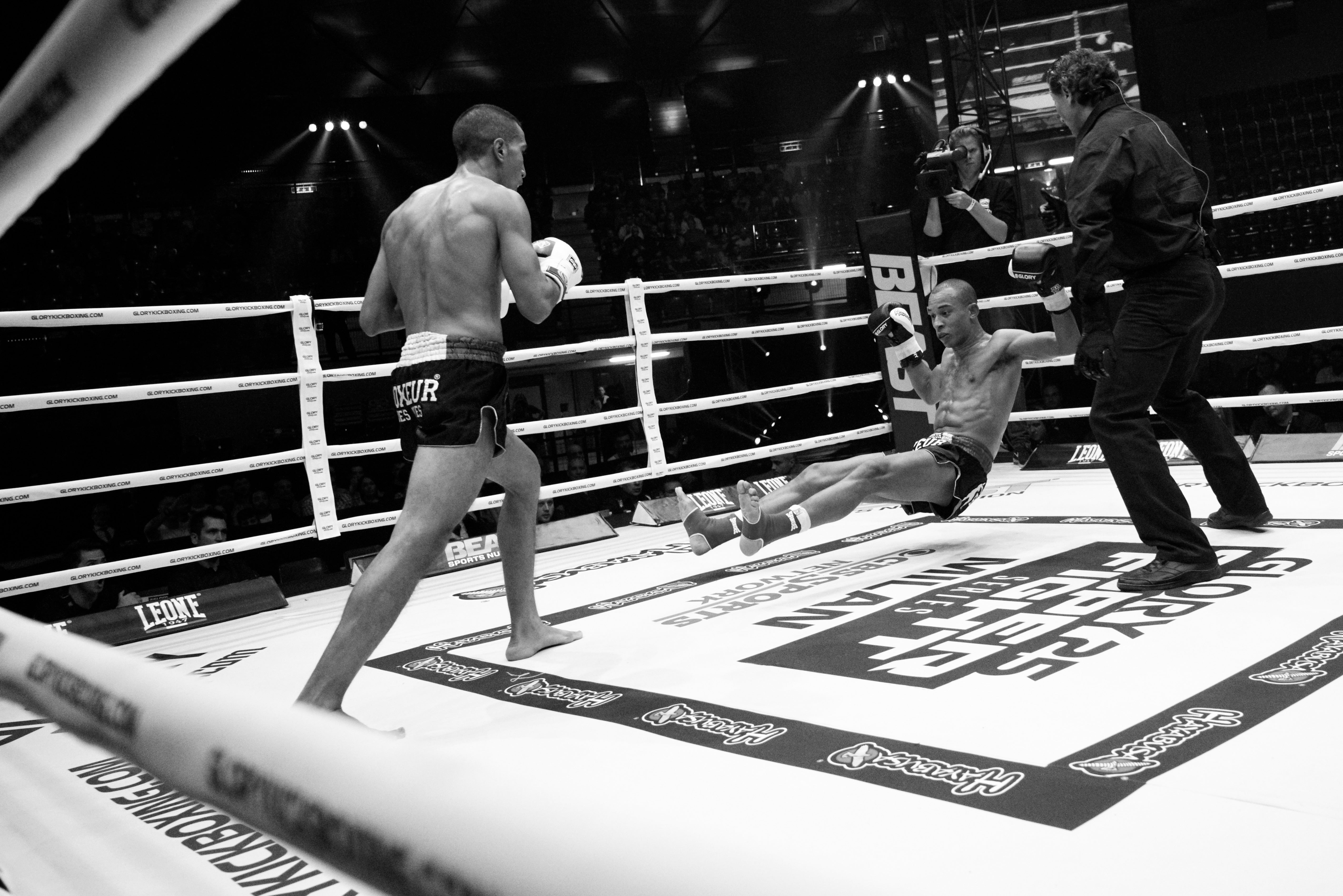 Image Description: "Pictured: A kickboxer, after a crushing blow to the jaw, unconsciously falls to the ground. Hamza Imane defeats Christian Zahe at GLORY 25, Milan Italy. Not pictured: The insane amount of coincidence that goes into a split-second photograph, or any photograph for that matter-- My wife RSVPing me to go see James Law speak at the Leica LA Gallery because she knew I was a fan. Me introducing myself to James Law as a big fan of his work as a combat sports photographer, and being able to relate to him as a fellow martial artist from San Diego. James Law blindsiding me, asking if I wanted to shoot with him at the next Glory event in Milan. Me flying to Milan on my own dime, just to catch a glimpse of what a pro photographer does working for my favorite kickboxing organization in the world. Getting the opportunity to shoot the undercard fights and capturing the the Falling Kickboxer. A lifetime of martial arts, other arts, and photography all culminating into one image." 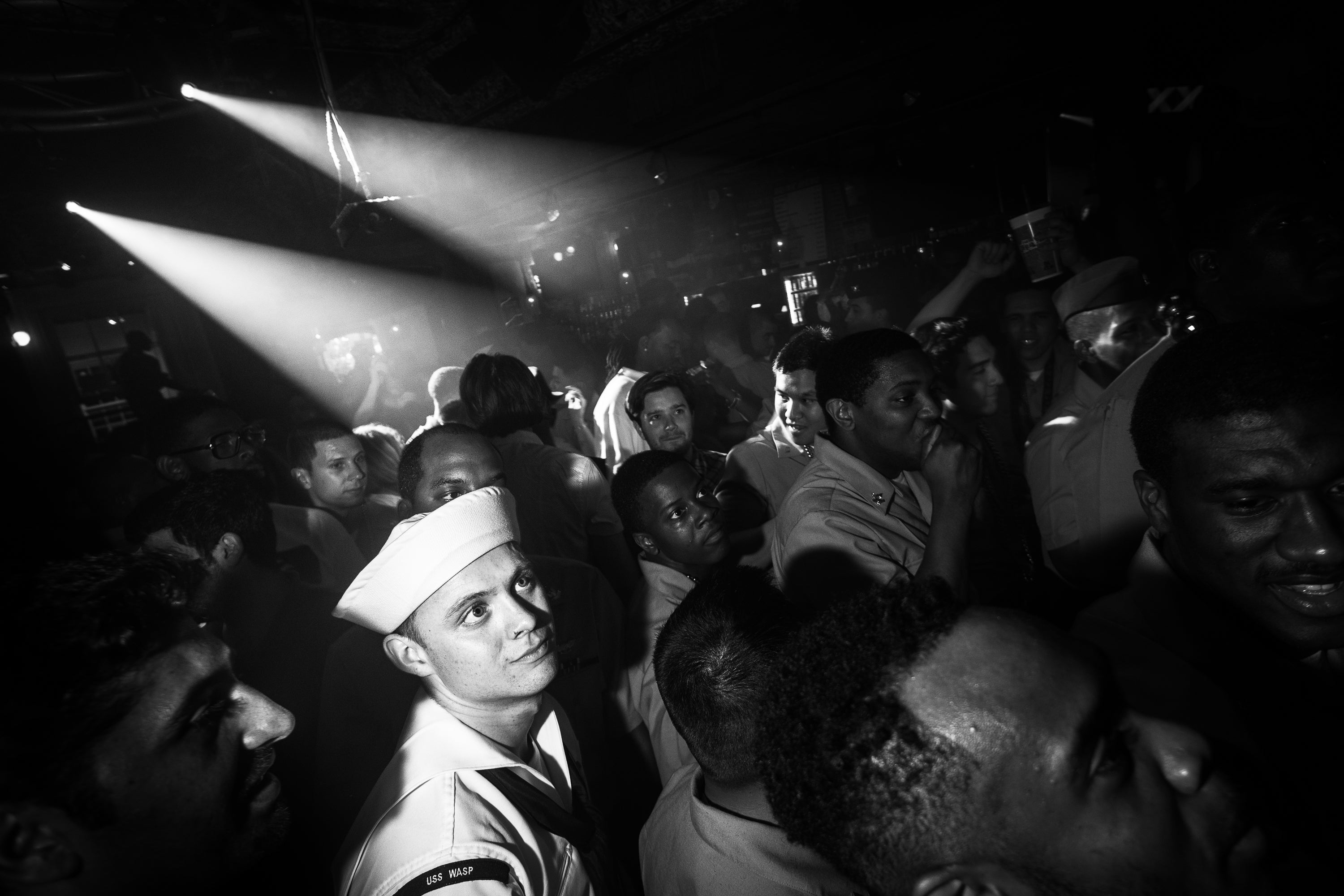 Image Description: "From the series "Hey Sailor! New in Town?" a 5-year documentary project where I have travelled across America photographing the US Navy at work and play. This image was that perfect moment on an overfilled dance floor in a sweaty Bourbon Street bar overrun by sailors during New Orleans Fleet Week 2015. The week where several ships and thousands of sailors roar into port and take over the town as ladies fawn at this invasion of nostalgia and and bravado. Camera in hand, I put on my bright red lipstick, slip on my red high heels, hit the street, I see these boys in white and with giddy excitement I approach "Hey sailor! New in town?" 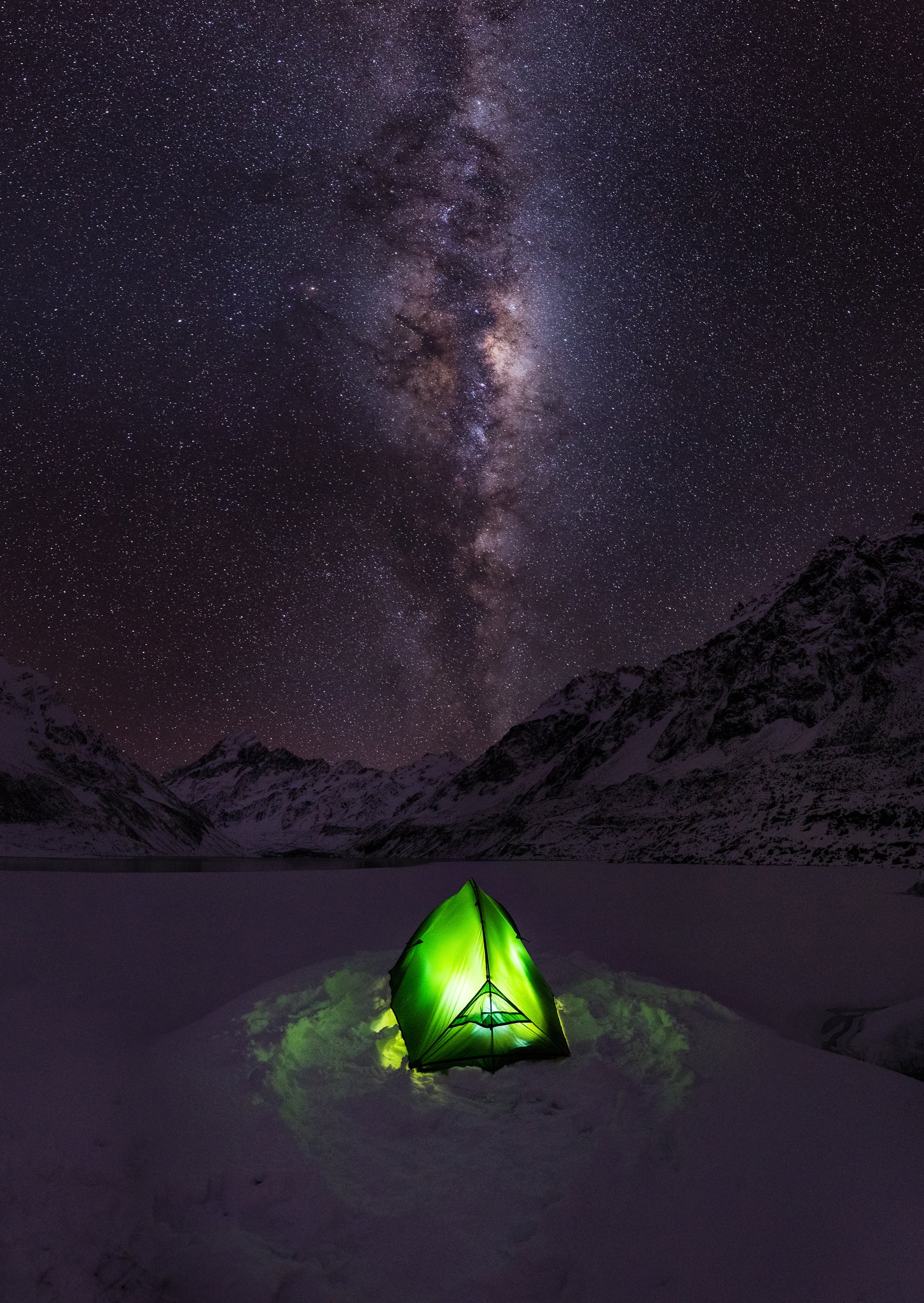 Image Description: After a large winter storm blanketed the South Island of New Zealand with snow, many of the high country roads in Central Otago were impassable. I was stuck in Mount Cook Village for a few days, so I hiked into the Hooker Valley and made camp on a frozen iceberg in the middle of Hooker Lake. I spent the night here and took photos of the Milky Way arching over my tent, Mount Cook, and the surrounding Southern Alps on one of the coldest and clearest nights of my life. Mount Cook is New Zealand's tallest mountain. 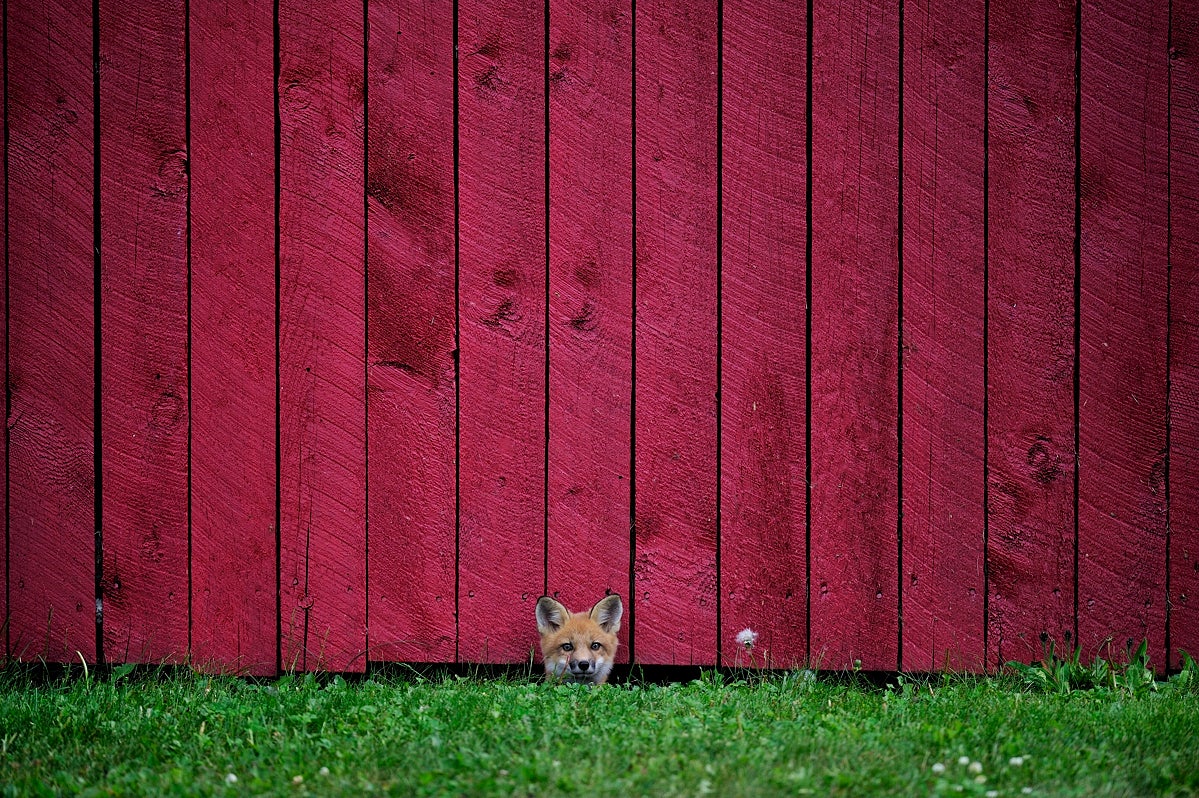 Image Description: A wild fox pup peering out from under a woodshed wall in Northern Ontario, Canada. 3rd Place USA: Panic at the Disco by Brandon Yoshizawa 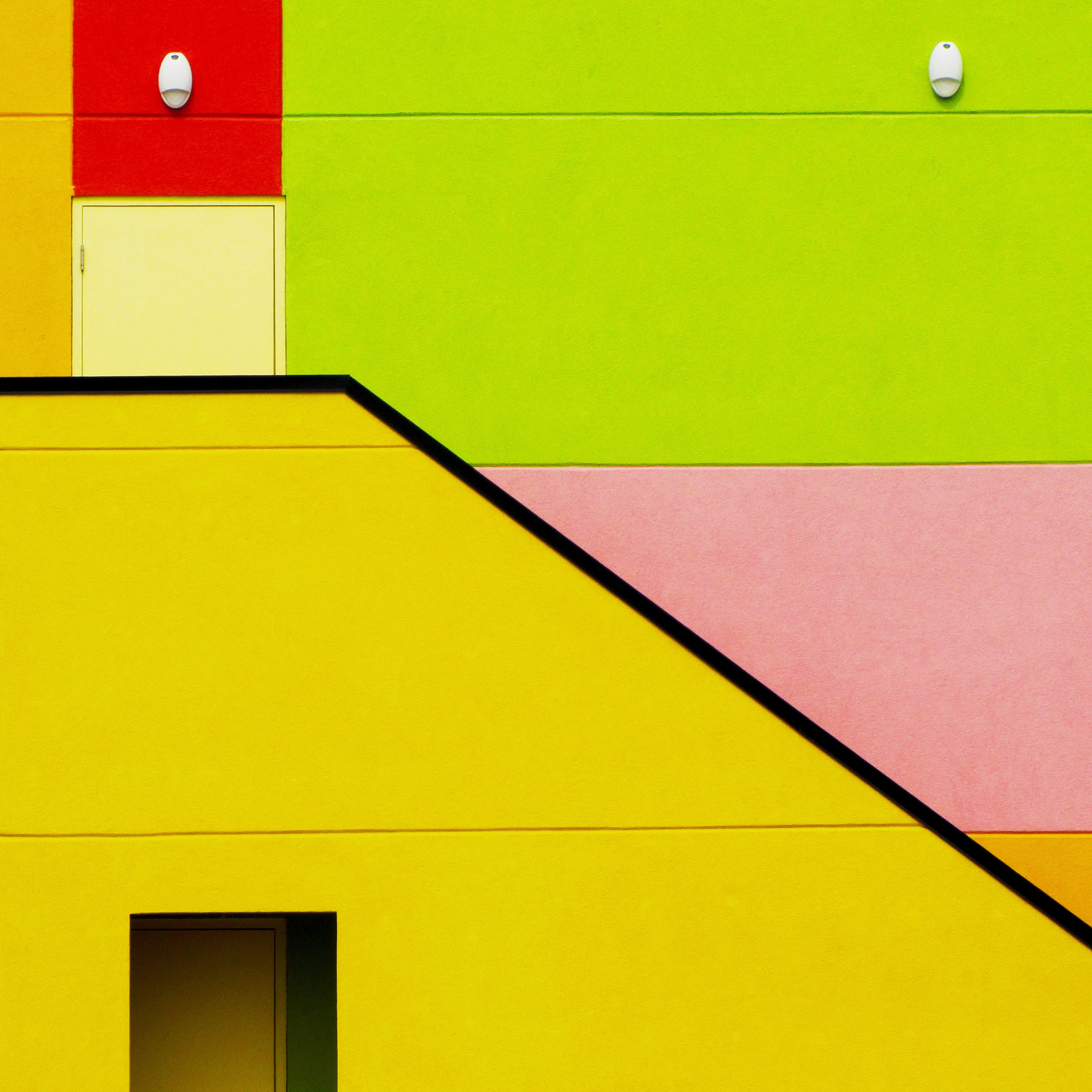 Image Description: "While exploring abstract photography, a friend introduced me to Piet Mondrian and Franco Fontana. During my daily commute to work, in Laval where I live, I spotted this colorful building which reminded me both artists. Since the place is a kindergarten, I had to wait for the weekend to explore it without arising suspicious concerns. I took several shots of the place but the strong broken diagonal line and the round shape of the movement sensors that contrast with the straight angles made this image my favorite."

The Sony World Photo Awards is the largest photography competition in the world. In 2016 a record 230,103 images were submitted from 183 countries. The overall winners will be announced on April 21st in London.

The Sony World Photography Awards is free to enter. The 2017 edition will be the 10th anniversary of the competition and it will open for submissions on June 1st, 2017.

Here’s the complete list of the 2016 National Awards Winners.

You can see all of the winning photographs at worldphoto.org