February 20 marks the birthday of late American photographer and environmentalist Ansel Adams. Born in 1902 and taking a leading role in employing the power of photography to affect environmental change, Ansel Adams’ work still serves as a major inspiration to many photographers to this day – especially those in the nature and landscape realm. Below several Sony Artisans offer their thoughts on his work and how it has influenced their own photography. 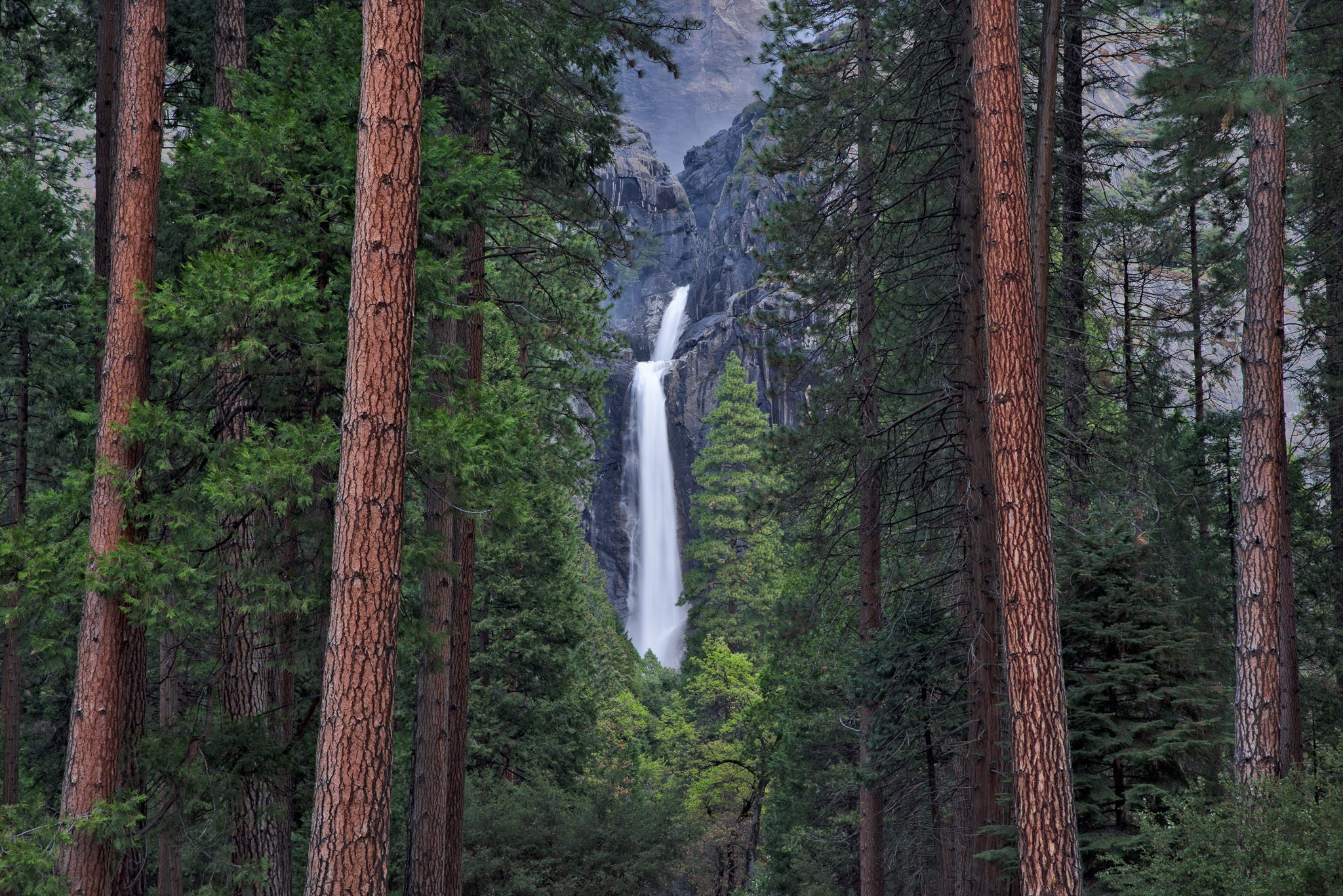 "I think for many landscape & travel photographers, Ansel Adams has continued to be a source of inspiration when long after his death. I think it comes down to both his love and passion for nature and the outdoors while also being a pioneer in the photo industry. It is pretty amazing that his Zone System for achieving a correct exposure can still be used today." - Colby Brown 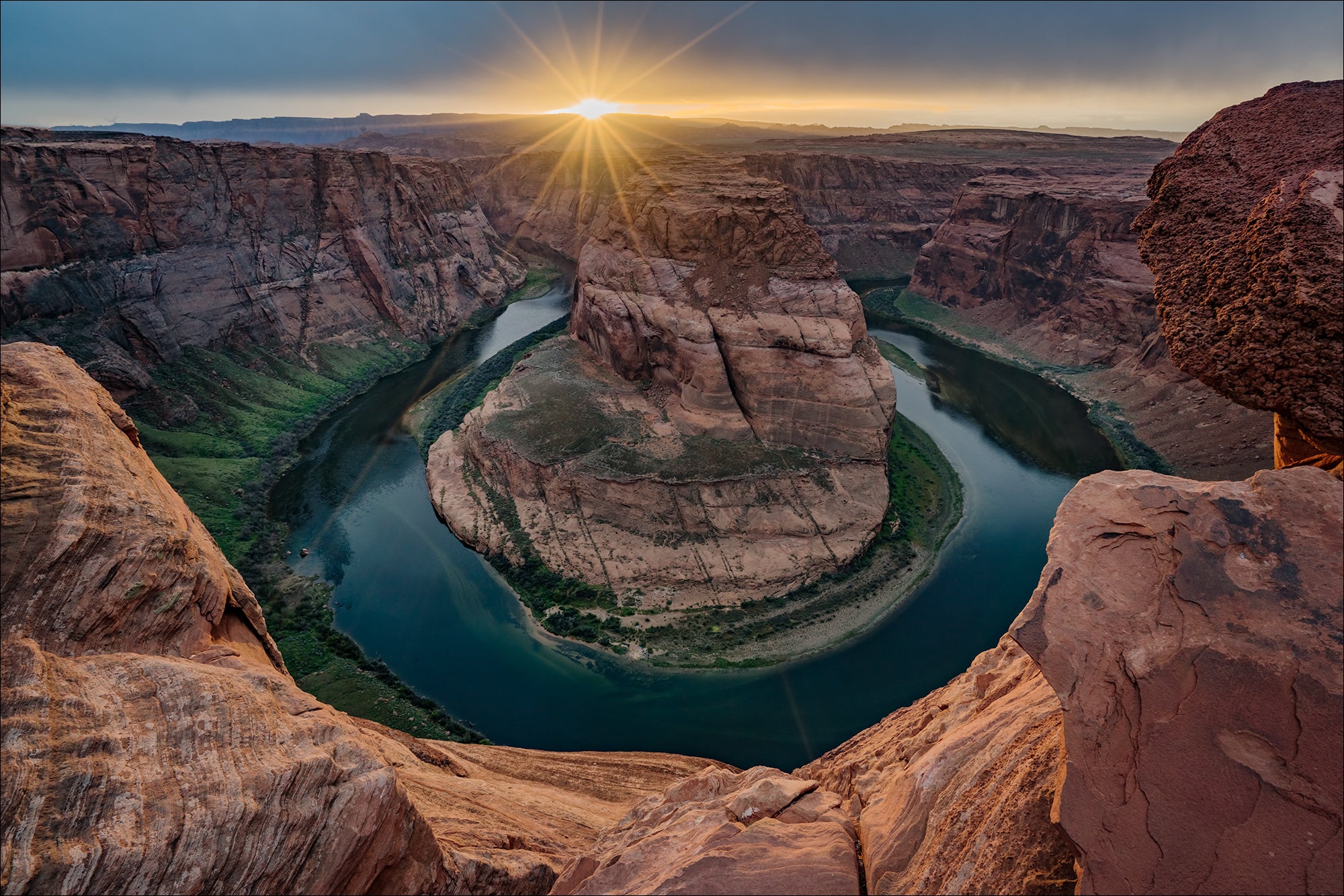 “Ask 100 people to name a photographer and 99 will name Ansel Adams; ask them to name a second photographer and you’ll get 99 different names. In fact, directly or indirectly, Ansel Adams has influenced every living landscape photographer. For me that influence manifests most in the freedom to render the natural world as my camera sees it, unbinding me from the impossible task of duplicating human vision. So pervasive is Ansel Adams’ pioneering approach to capturing nature, many contemporary photographers fail to appreciate his influence; some actually discount it. But criticizing Adams’ images by comparing them to what’s captured today is like criticizing Lewis and Clark for taking more than two years to do what can now be done in a few days.” - Gary Hart 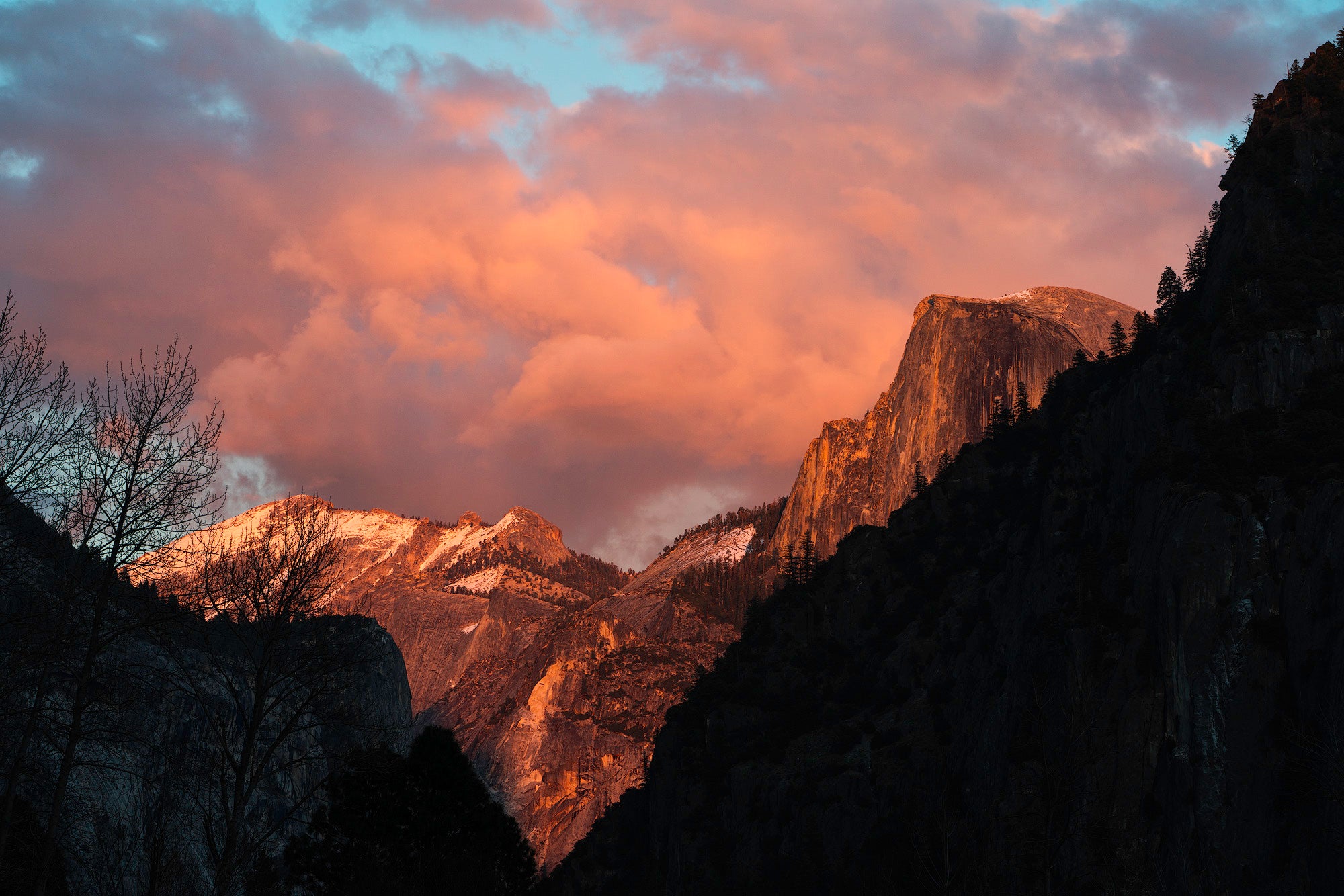 “Ansel Adams has had tremendous influence on my development as a landscape photographer from a very young age. I have read numerous times every book he ever published and many of his teachings resonate with me today. Perhaps more than his ability to read and capture creative light, I was taken by how creatively he handled the processing side - what he called ‘crafting an image.’ I feel this is an area where many photographers should pay more attention. I knew Al Weber who taught with Ansel for 20 years. He told me once that Ansel would have loved digital and Photoshop as he was a ‘tinkerer.’ He was always open for new and different ways to both capture and craft his images.” - Don Smith 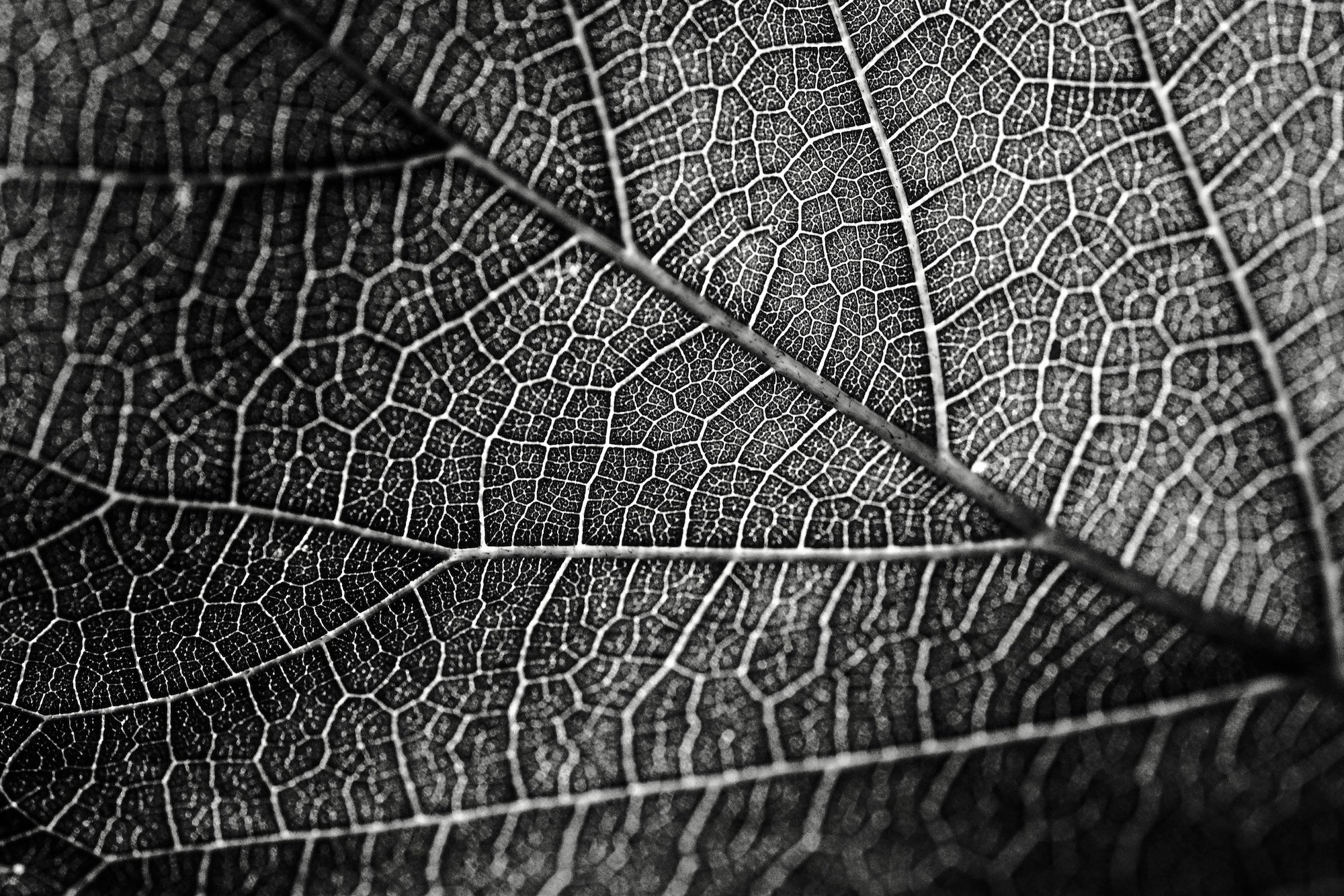 "I love Ansel Adams. I love the fact that he was so patient and waited for the perfect moment. He was a master of dodging and burning, and also finishing the frames exactly how he liked." - Caroline Jensen

Review: The Lens Landscape Photographers Have Been Waiting For

Review: The Lens Landscape Photographers Have Been Waiting For