The annual Fashion Week shows are fixtures on my calendar. This year for New York Fashion Week, I used the Sony α7R III because I wanted to take advantage of its combination of 42 megapixel sensor, fast AF and silent shooting capabilities. Fashion designers appreciate seeing every detail in the fabric and all the intricate handwork that was put into designing and bringing the clothes to life. In Paris I had used the Sony α9 and was blown away by its focusing capabilities. It was perfect. Because the couture garments, especially haute couture, are all handmade, 42 megapixels can really make a difference. I felt that if I had the α9’s focusing performance in a camera that could capture the finest details, I would be able to do something really special. 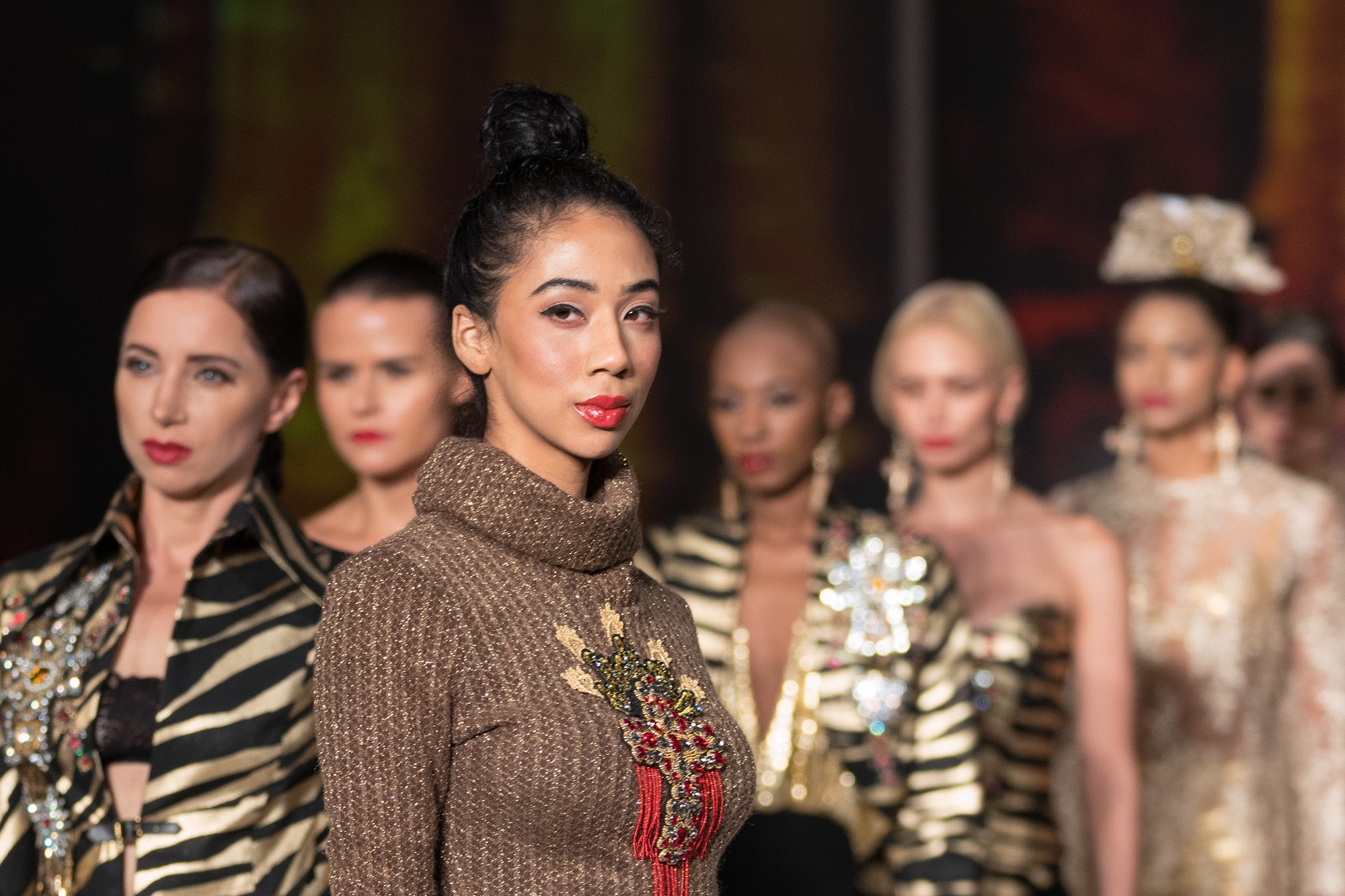 AF Setup For The Runway And Backstage 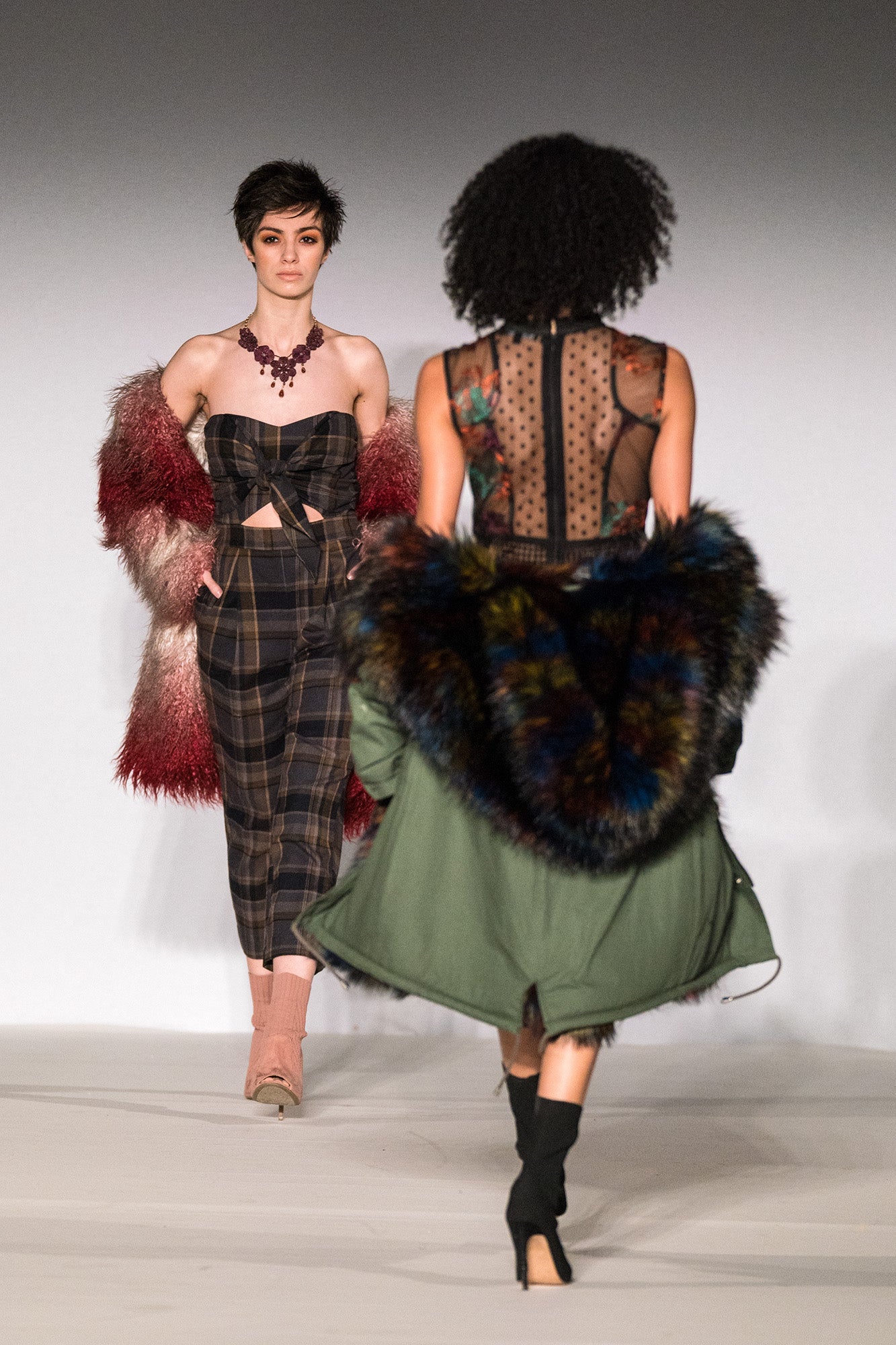 For the runway, I set the Focus Area to Zone together with face detection (Set. Face Priority In AF). I also have a custom button for Eye AF for all the portraits and for shooting backstage. When a model started coming toward the camera on the runway, I used the joystick to select the zone and the camera found the face and locked on it tracking the entire time. I really love the joystick. It makes it so easy to use the zone focusing all the time. In the viewfinder, I would see a green square locked on a face as it tracked. The AF just performed perfectly and compared to the α7R II that I’ve used in the past, the α7R III’s AF system is much faster. 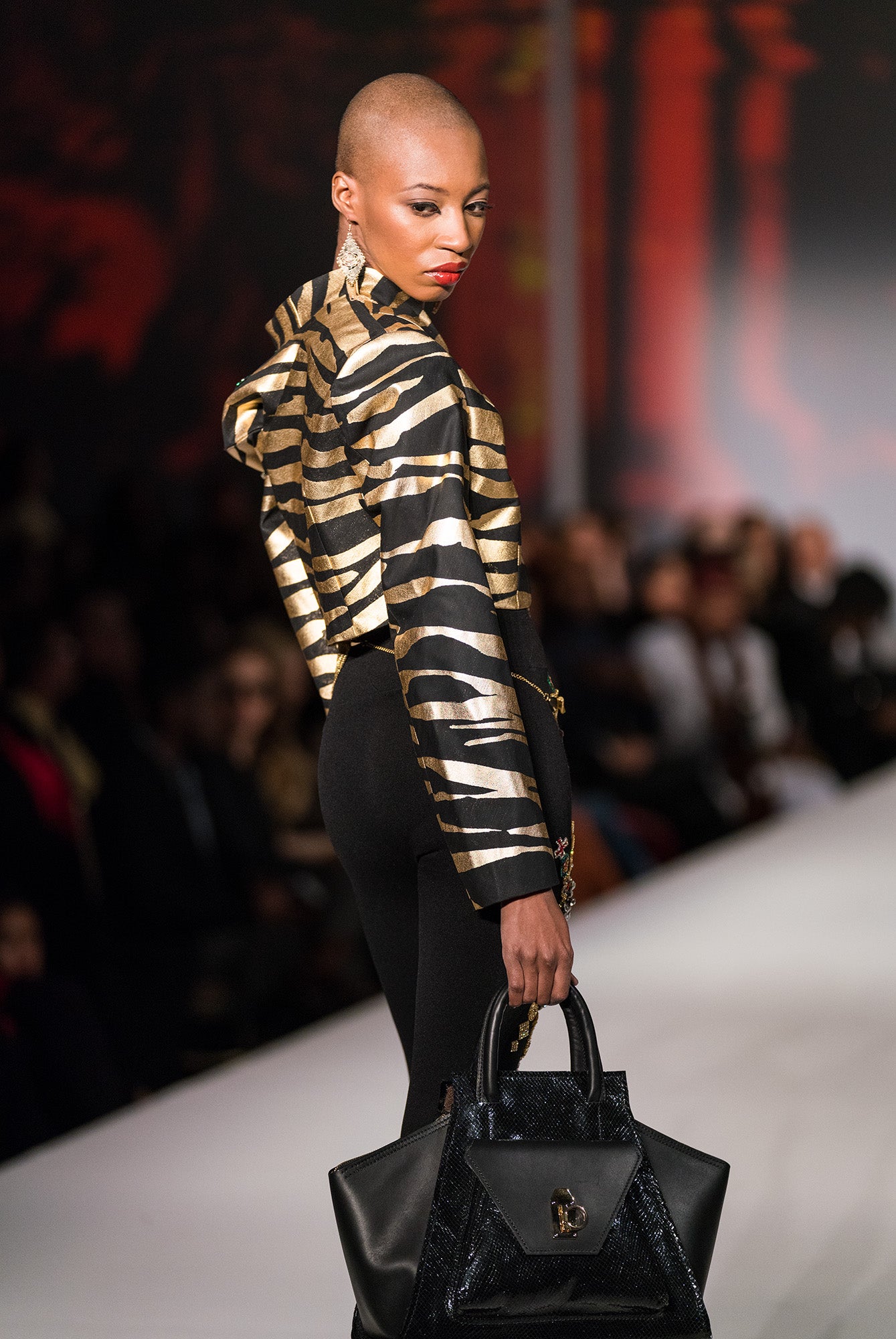 I use Eye AF heavily and at Fashion Week it’s especially useful when I’m shooting backstage. In those cramped areas where the lighting is less than perfect, I like to capture intimate portraits and less-guarded moments. Eye AF is priceless for that. One of my backstage images was of a model with darker skin and the lighting was pretty dark. I had the 24-70mm f/2.8 G Master lens on the camera and I was shooting wide open. The Eye AF found his eye immediately and the photo is perfectly sharp. 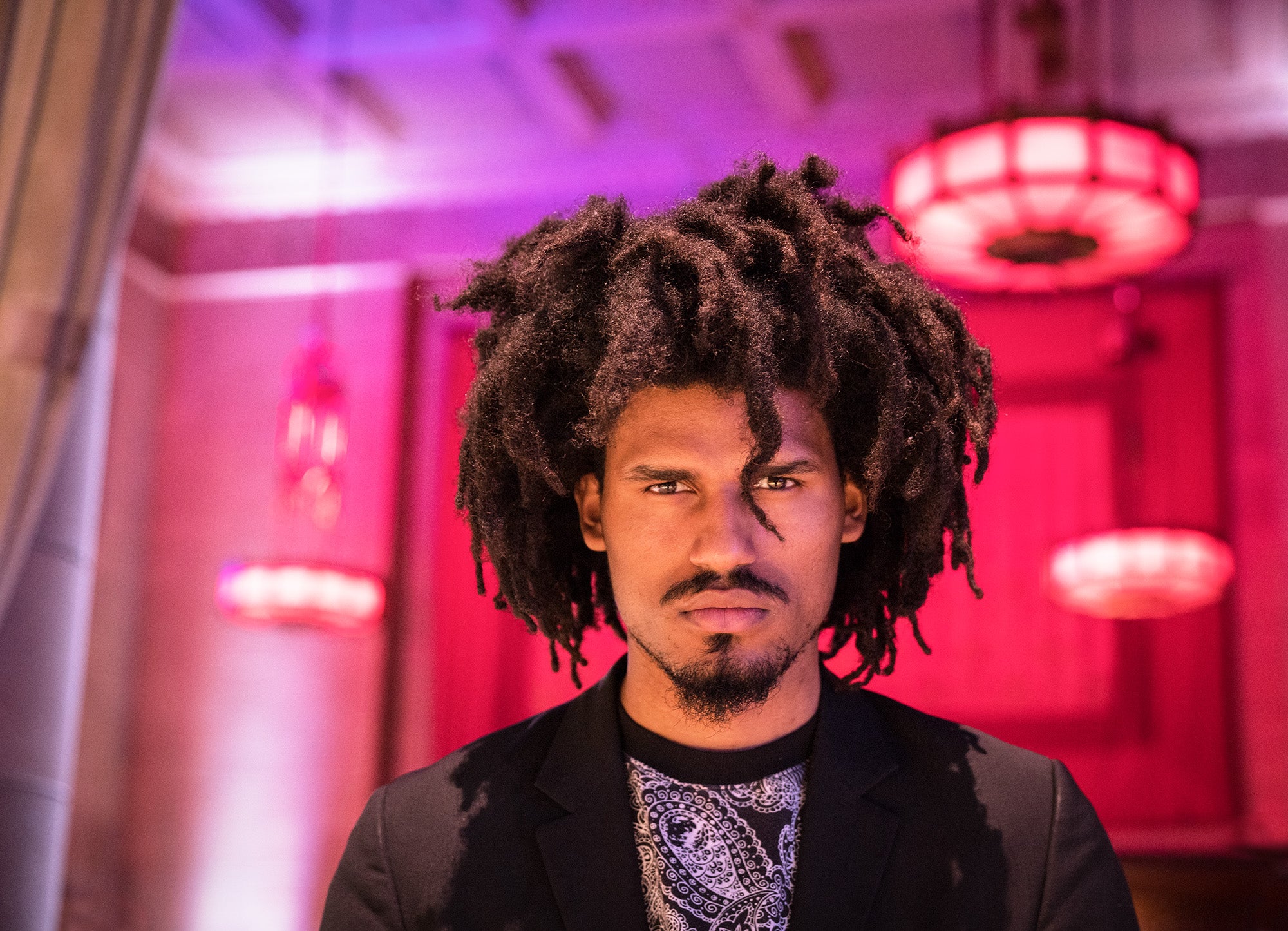 ISO…Don’t Be Afraid To Go High 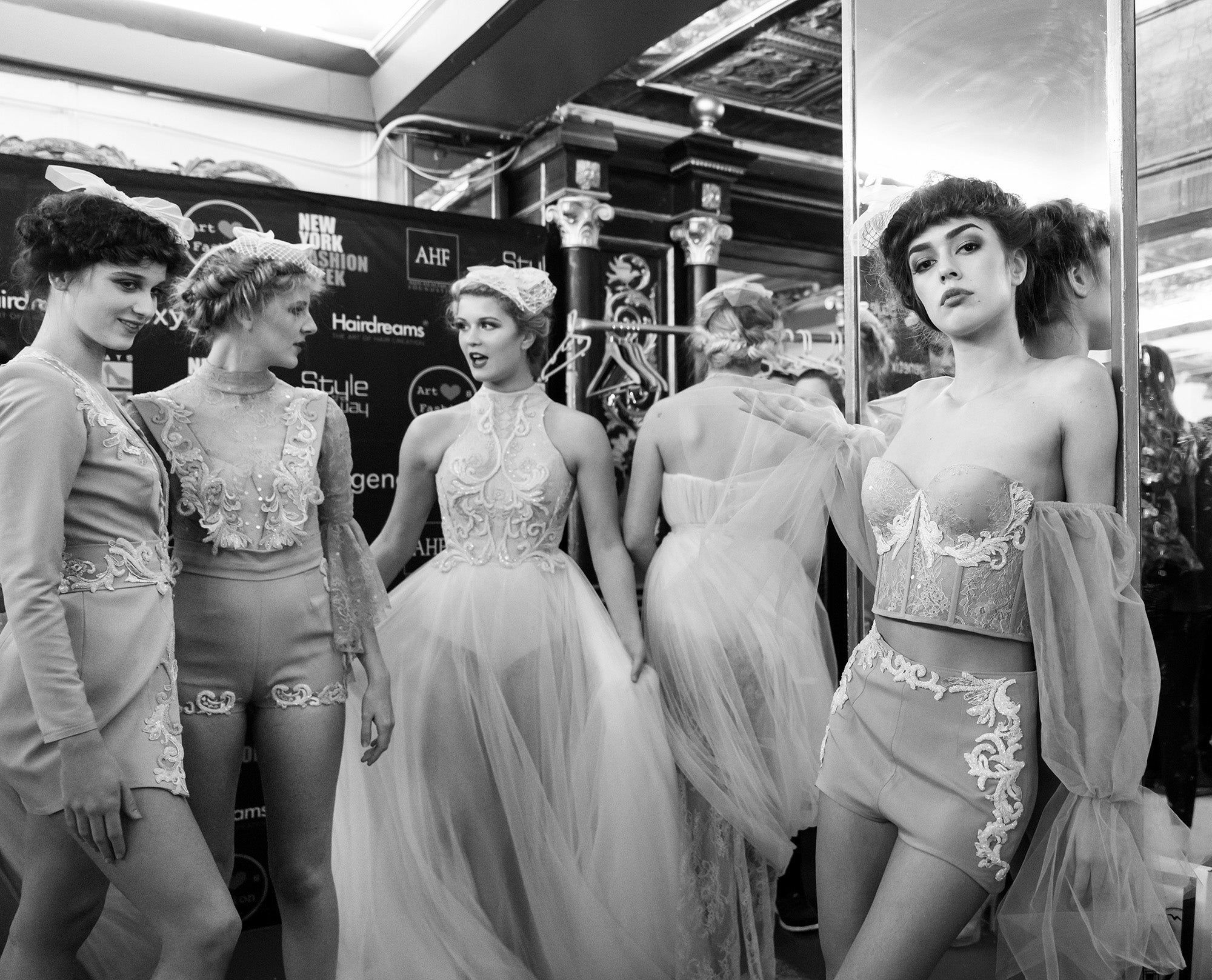 The α7R III is going to be my primary fashion camera moving forward. It has as much speed as I need and the very high megapixel count that lets me capture the most minute details. 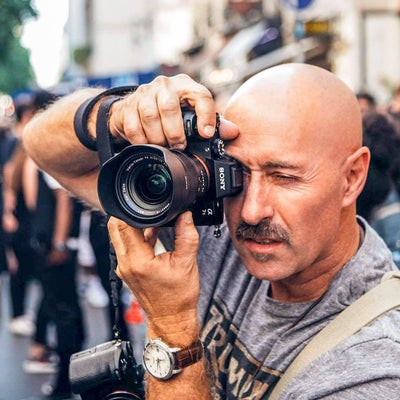