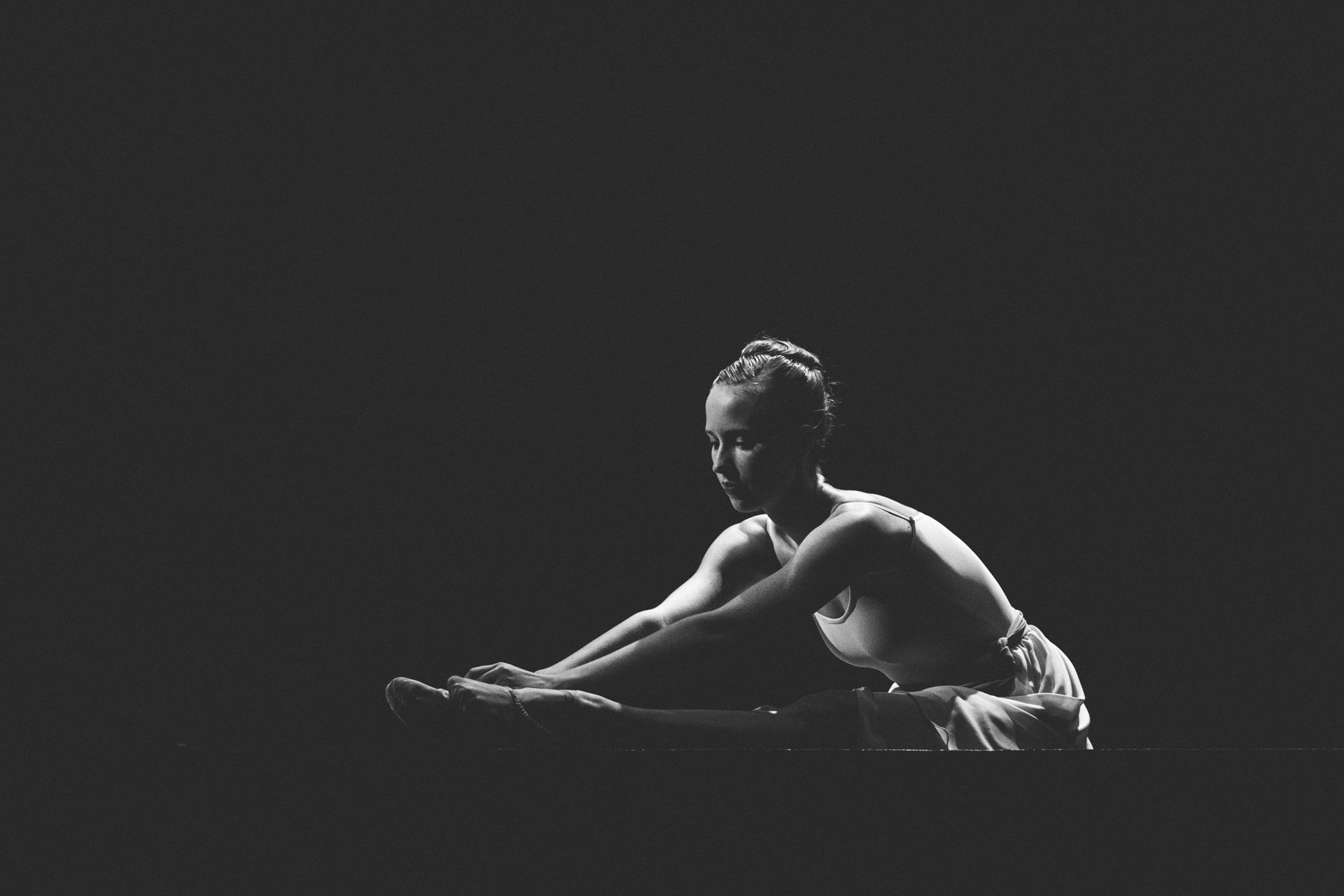 The most critical step forward in my career was when I laid all my photos taken over a five-year period on my apartment floor and tried to bundle everything into series. It was challenging and I wasn’t too happy with the results. Some shots could go here or there, some didn’t belong anywhere. It was almost like a wild mix where you don’t really know what’s what. That was the problem. After I put it everything into buckets and eliminated some photos, I began to think differently.

Every time I went and photographed something afterwards, I knew ahead of time where those photos would belong. Fast forward two years and I defined the look of my portfolio. This dark, moody, intimate, exciting, often driven by forms and lines, sometimes very spacy, but always pretty deep and complex photography. I shoot things that are not easily accessible, like ballet rehearsals and surfboard shaping processes. 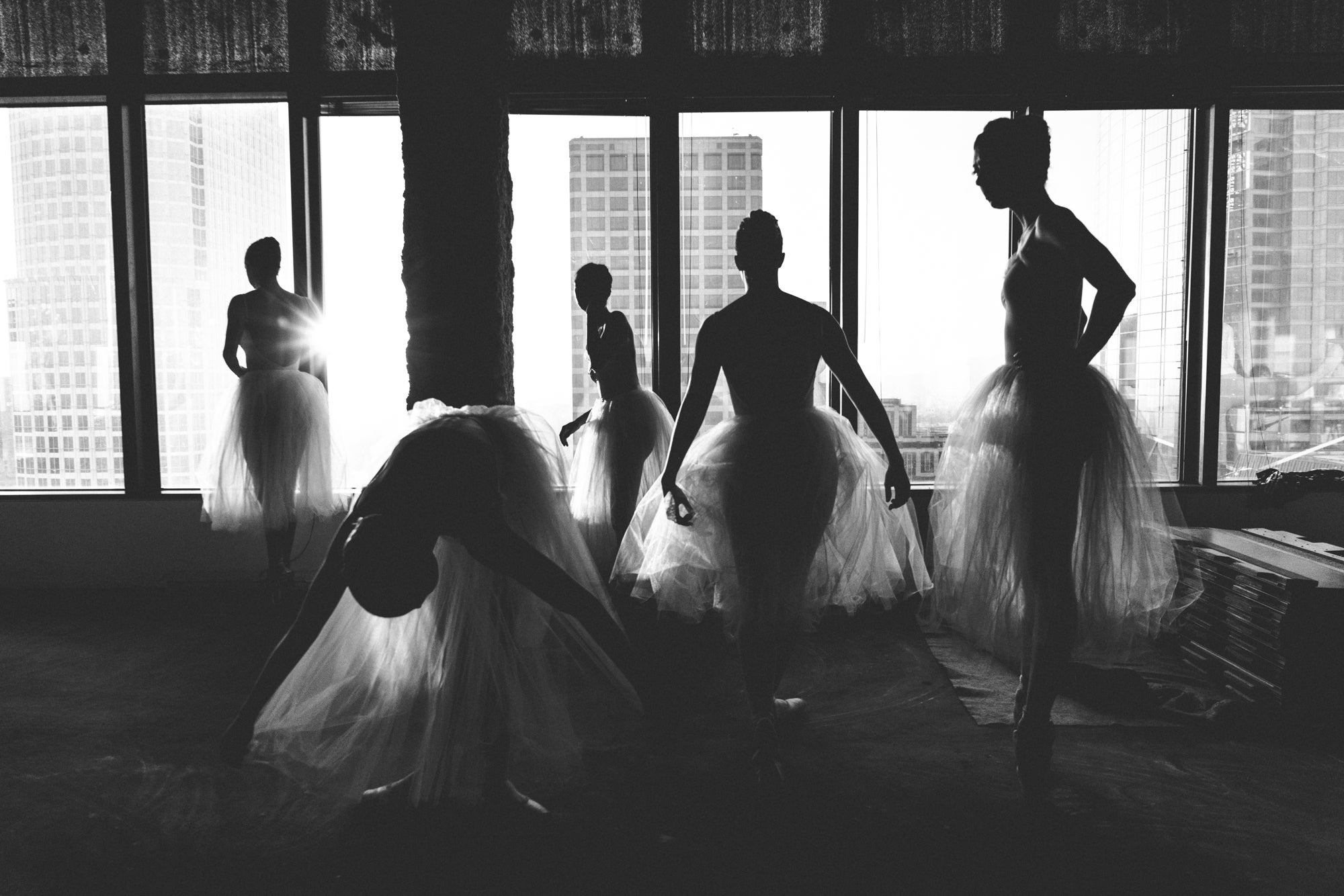 The series that I consider my best have a total of more than 8,000 images in them in my Lightroom library. That’s at least 30+ shoots of the same theme.

I didn’t get to this point in 100 days. Not even in five years. This was a long process, but having gone through it the way I did, I can suggest some shortcut tips for you: 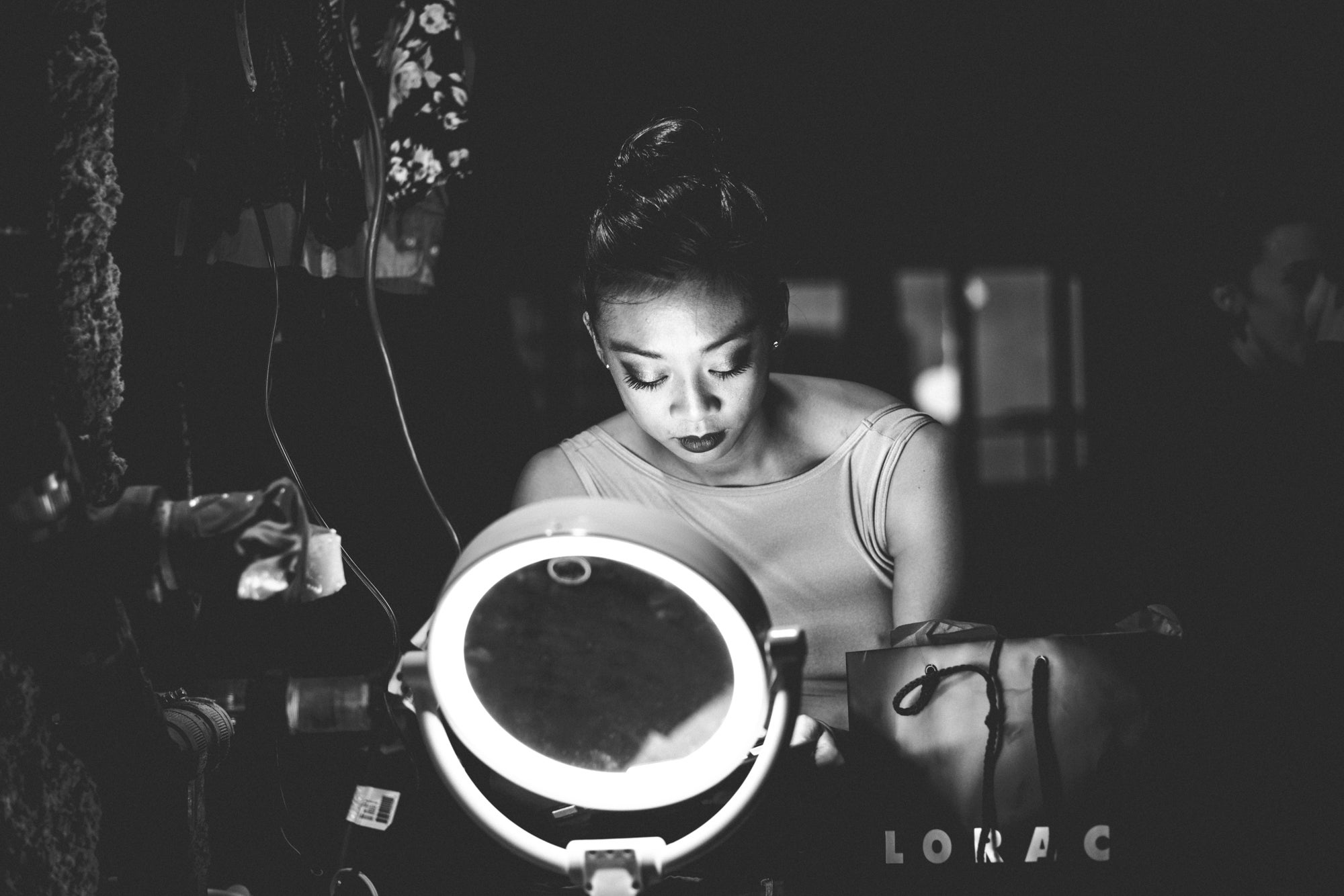 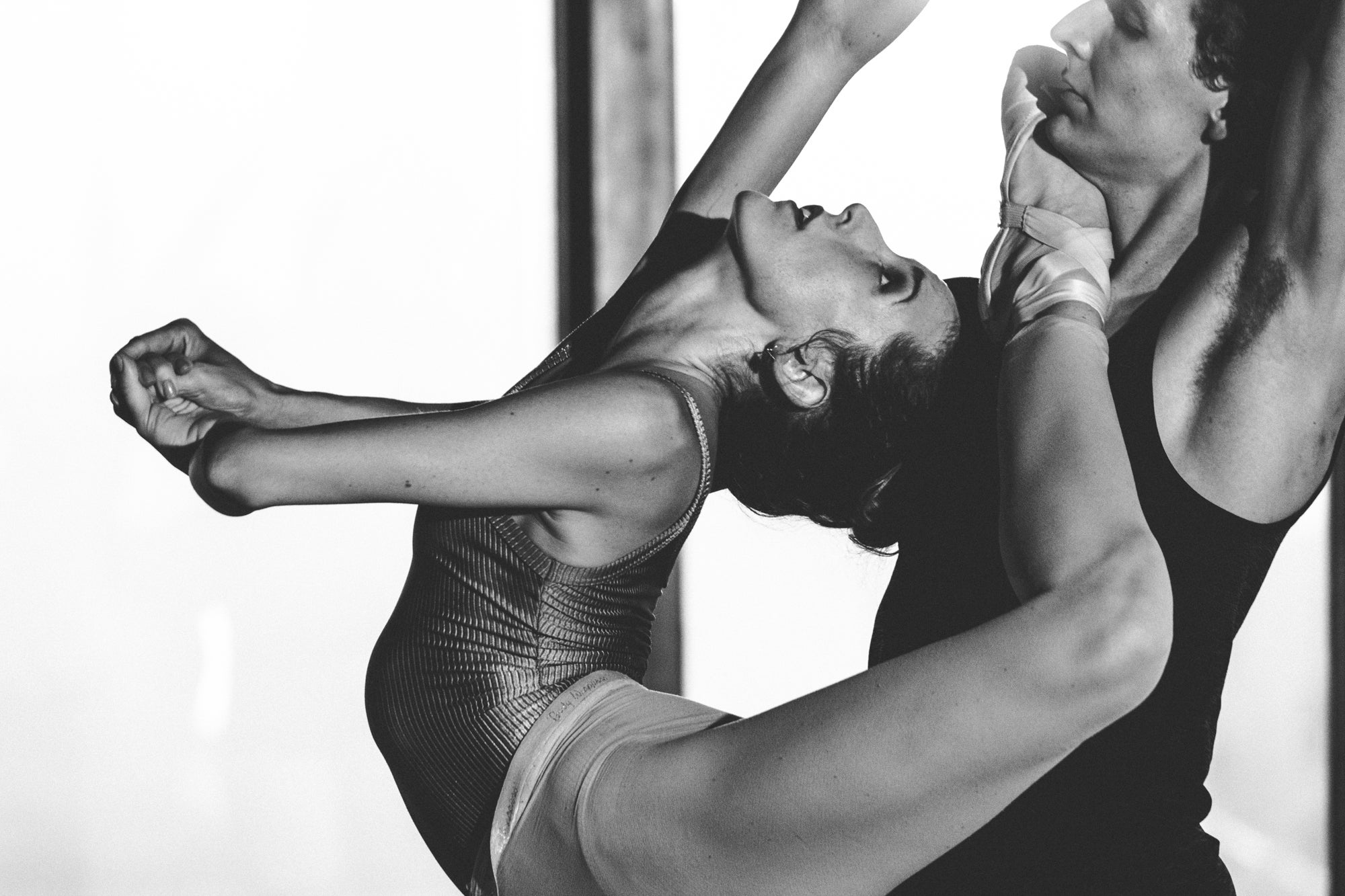 If you continue going through this, eventually you’ll have a solid collection of photos that are diverse, interesting, can stand on their own, and also look great as a series.

Shooting and thinking in terms of a series is a painful process at first because every time you’ll feel like all the ideas have already been done. Persistence, focus, and a consistent shooting schedule (say once a week for three hours) will help you stay on track. In the end, you’ll find yourself with more creative juice than ever before because you had to find new ways of shooting the same subject matter. 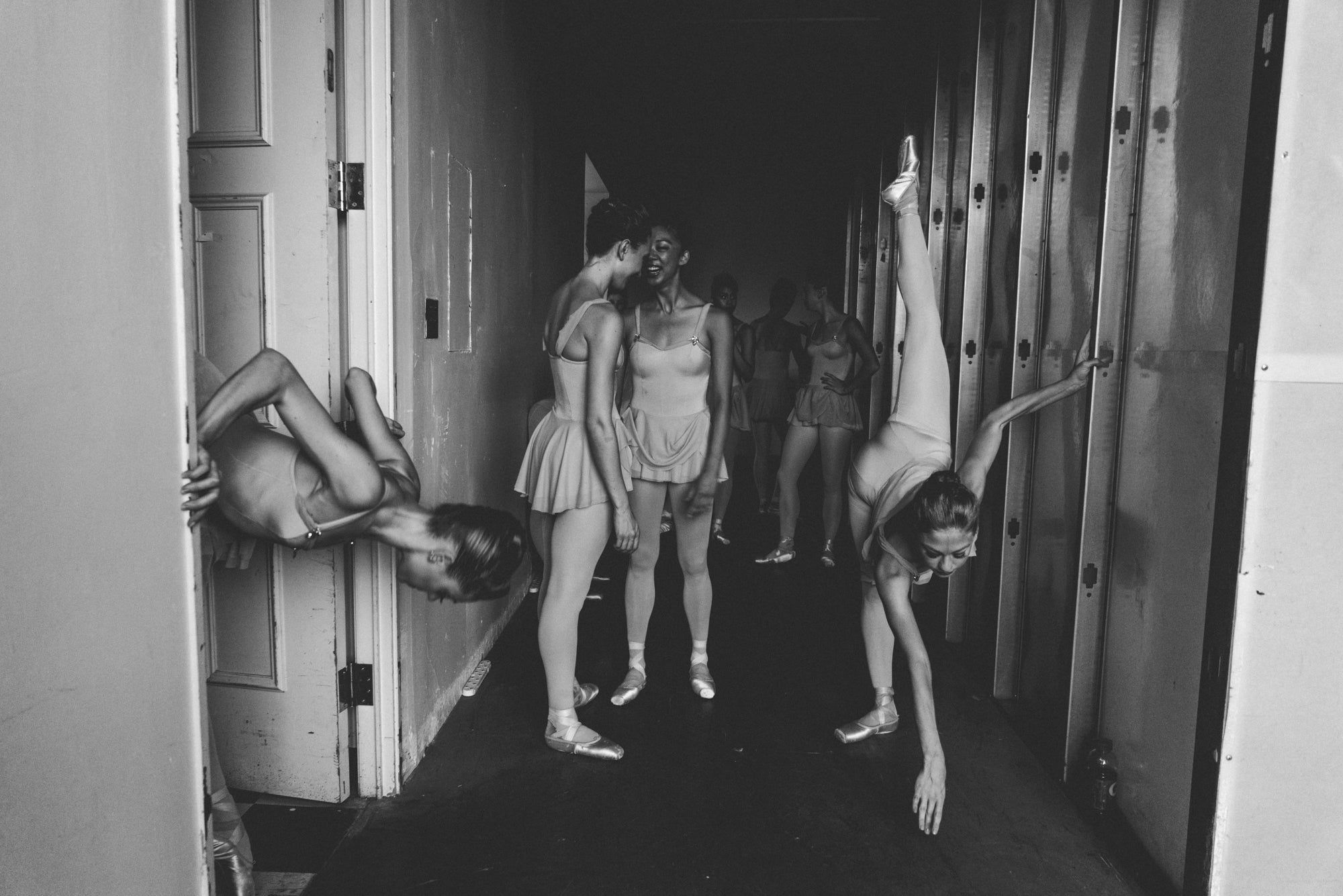 Anastasia Petukhova is a Sony Artisan Of Imagery. See more about here. Follow her on Instagram @asildaphotography. See more of her work and her blog here. 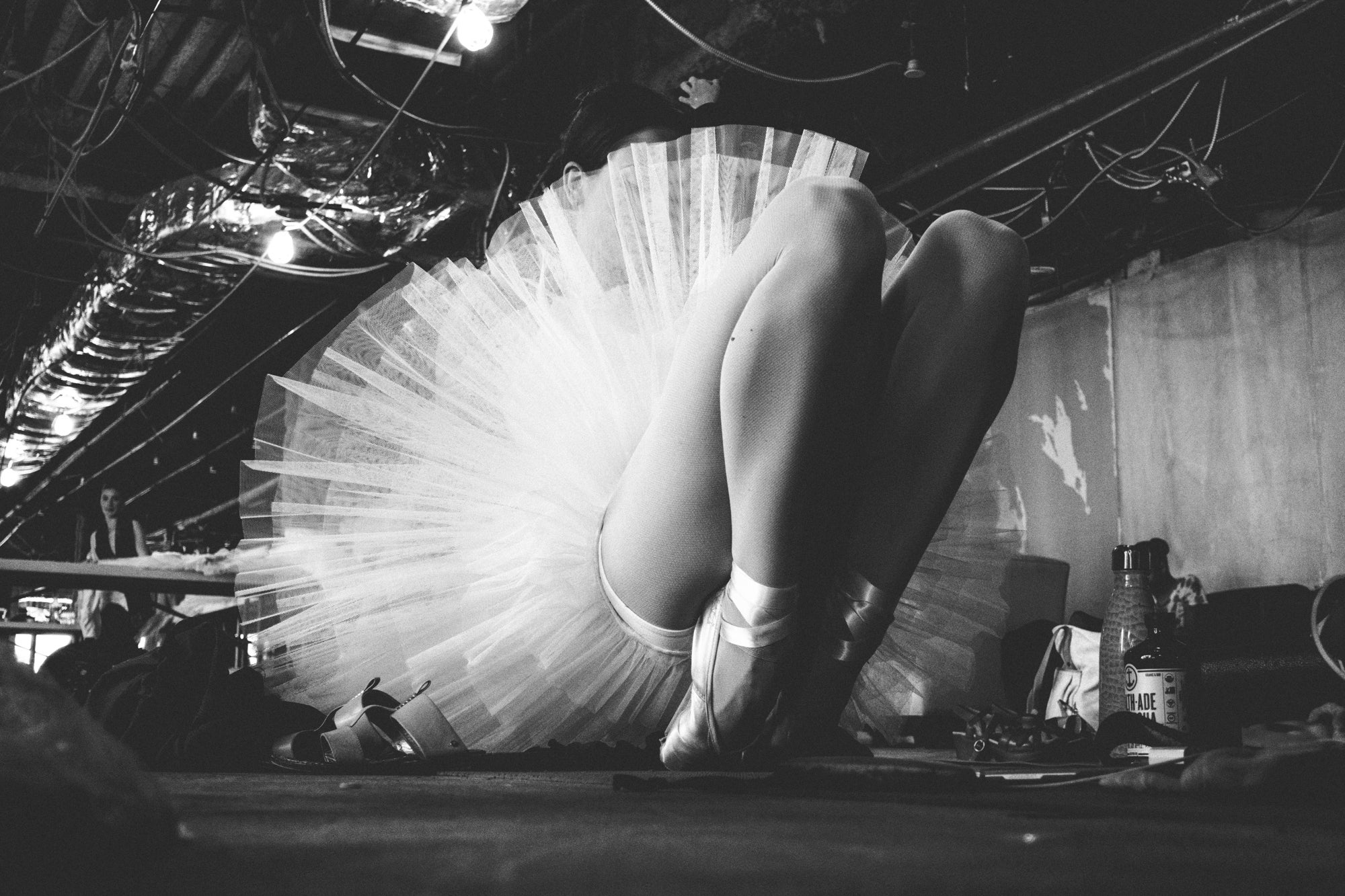 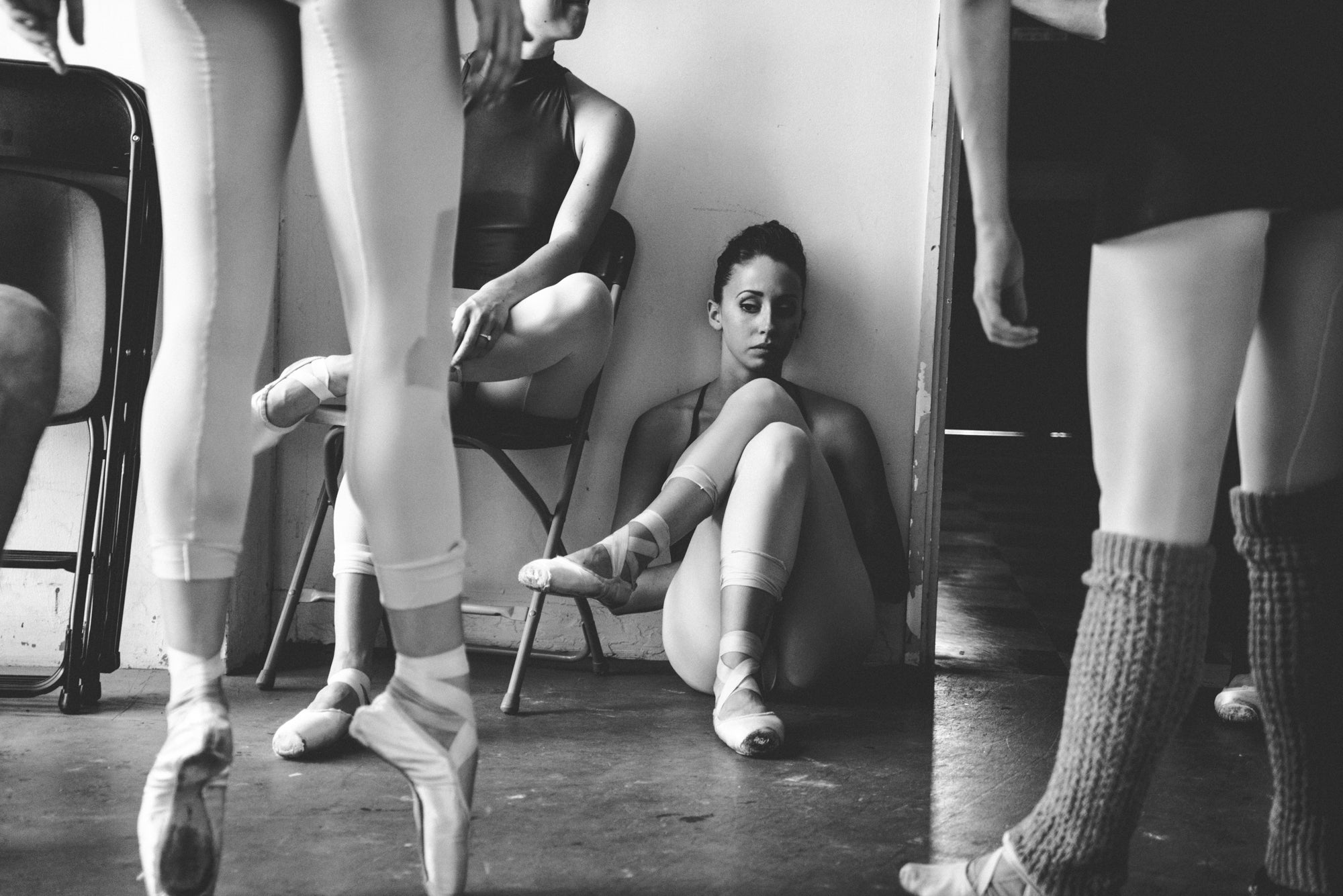 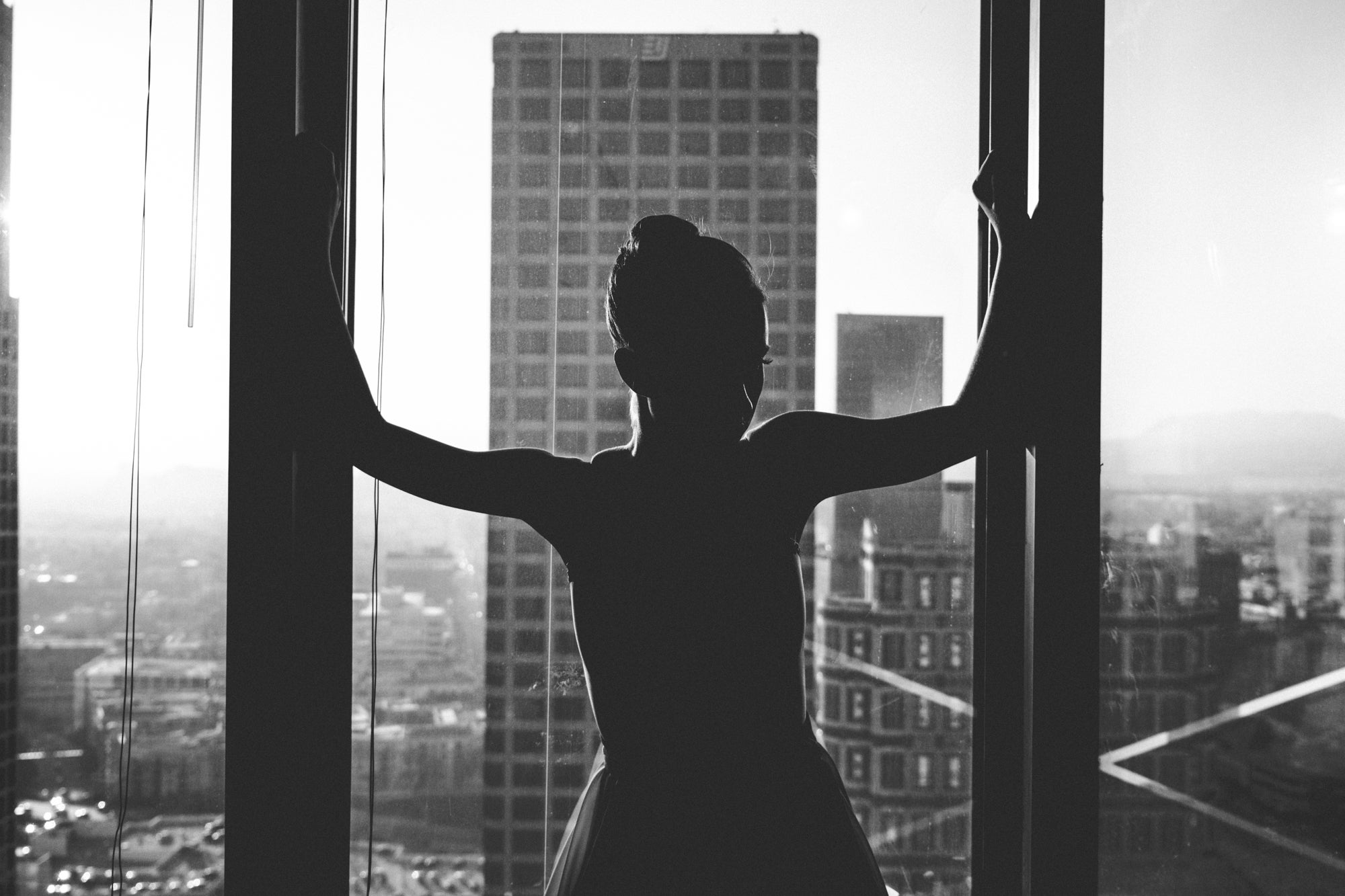 Do This Now: Focus On Simplicity

Do This Now: Think Different about Bokeh

Do This Now: Focus On Simplicity

Do This Now: Think Different about Bokeh