To create starburst effects, when photographing images with a light source such as the sun, strong reflected specular highlights or night scenes with streetlights, try stopping down to create a star-pattern to emanate from the light source. Creating this effect depends on the focal length and aperture setting, but in most cases working in Aperture Priority mode and stopping down to f/16 or f/22 will create pleasing starbursts. 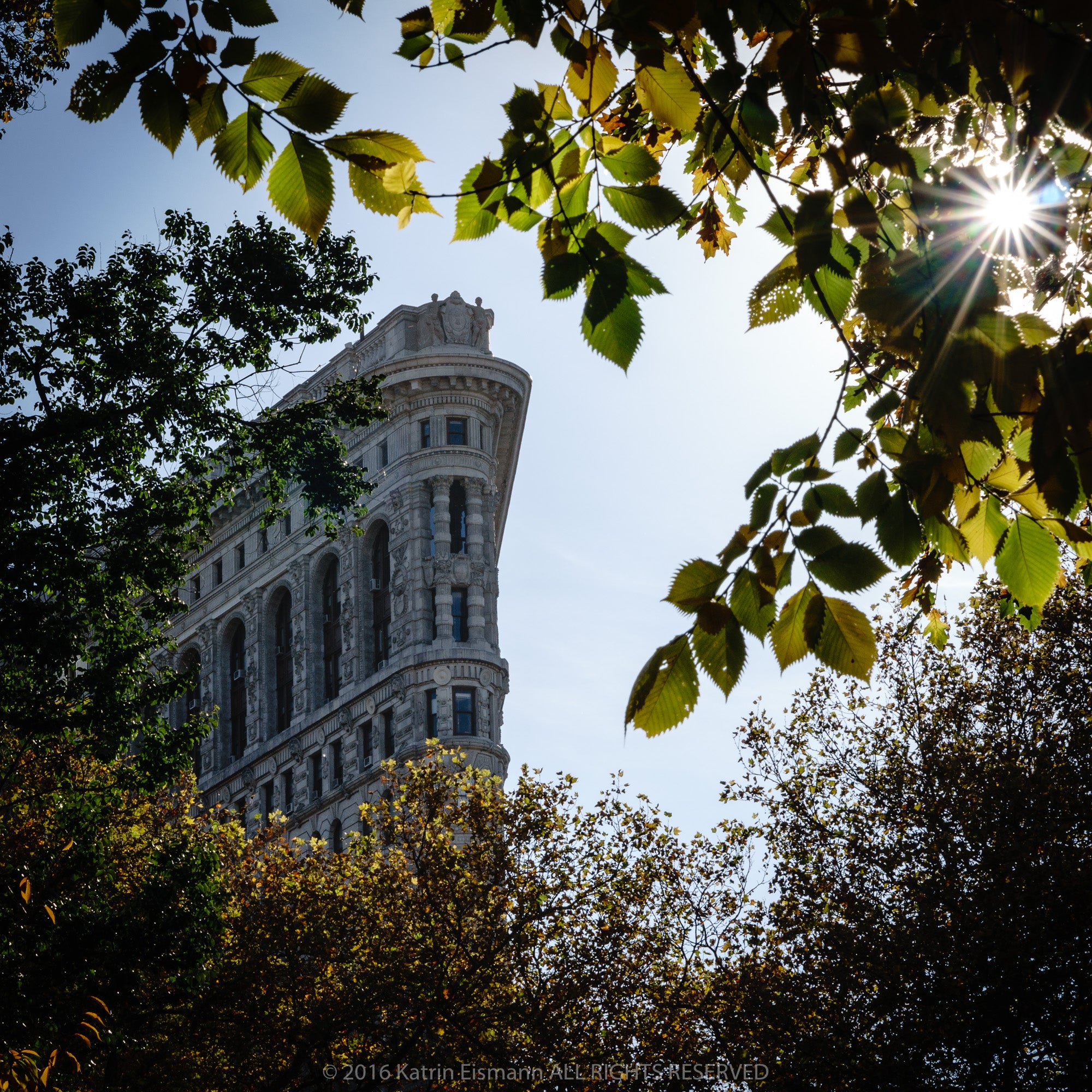 One especially useful thing about using a mirrorless camera for shooting into the sun is that you’re not actually getting sunlight directly through the viewfinder like you would with a DSLR. With mirrorless, you're looking at a screen. You should still be mindful of the sensor as you point the camera pointed at the sun, but looking at the sun through the viewfinder of a mirrorless camera doesn’t have the same potential for injury that a reflex camera system does. And with a Sony camera set to Setting Effect On, you can see how exactly when the starburst will look like as you adjust the aperture and other exposure settings.

The starburst pattern will depend on your lens focal length, how many blades the aperture has and the aperture used to take the picture. In most cases the higher apertures (smaller aperture opening) will create better defined starburst effects.

Adding starburst effects, creates a unique sparkle and will make your image standout. So the next time you are photographing a landscape or night scene with a distinctive light source, try a variety of aperture settings to give the photo some extra flare. 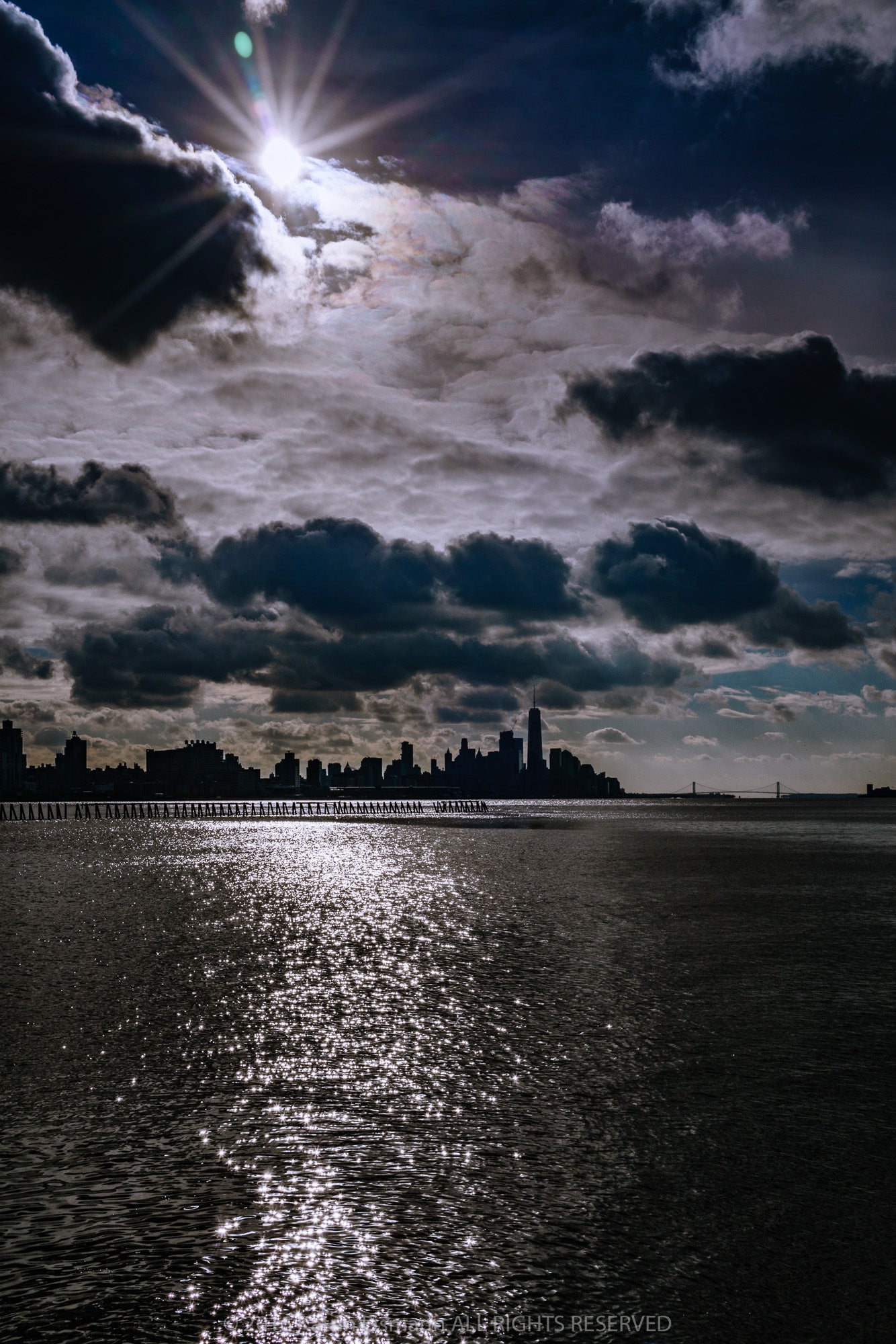 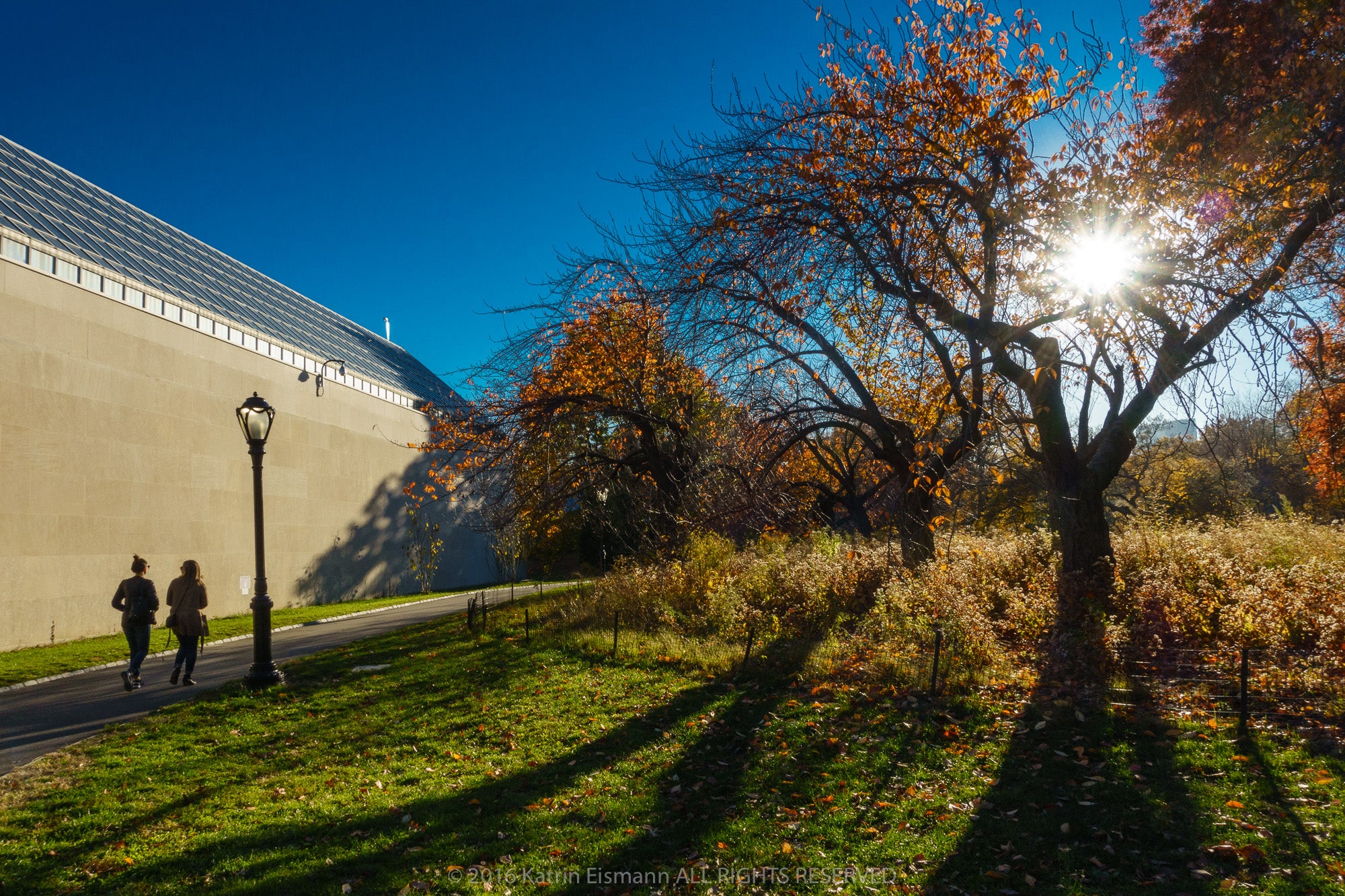 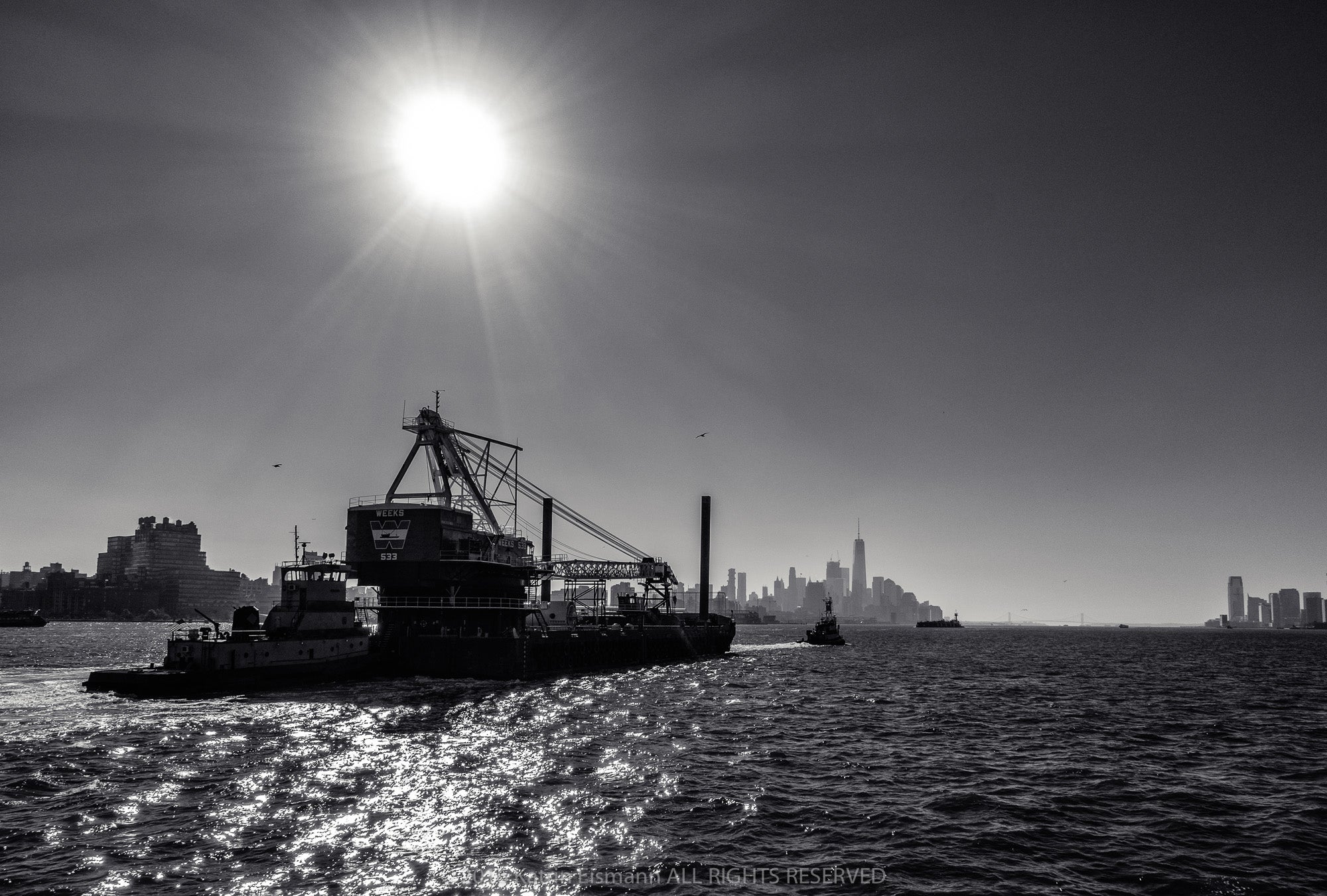 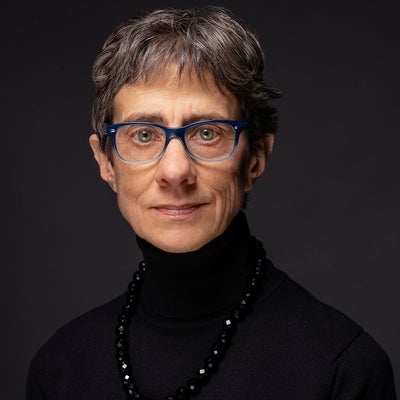 Katrin Eismann is an internationally respected artist, educator, and author specializing in creative digital photography and the impact of emerging technologies upon professional photographers, artists, and educators. She received her BFA degree in Photographic Illustration from the Rochester Institute of Technology and her MFA degree in Design at the School of Visual Arts. Katrin is the co-author of Photoshop Restoration & Retouching, Photoshop Masking & Compositing, The Creative Digital Darkroom, and Real World Digital Photography – all of which have been translated into numerous languages for worldwide distribution. In 2005, Katrin was inducted into the Photoshop Hall of Fame and her images have been featured in numerous books, magazines, group and solo exhibitions. Katrin has presented on or taught digital imaging in six continents…and is working on getting to Antarctica! Currently, she is committed to innovating worldwide photographic education in her position as Product Manager of Engagement at Adobe Systems. Katrin enjoys the three f’s – food, photography and golf…not necessarily in that order and often simultaneously!