Michael Christopher Brown has spent the past several years focusing his cameras on Africa and Cuba. His work has been inspiring and thoughtful. Like the best photojournalists, Brown is deeply motivated about his work and at least part of that motivation comes from his home. Through a grant from Sony in connection with The Photo Society, Brown had the opportunity to travel and tell the stories of people on Indian Reservations in the western part of North America.

“I spent part of last summer driving through 17 Indian reservations, sacred lands and associated border areas of the American West,” Brown explains. “I traveled 6,000 miles in a giant crescent moon from my childhood home in Washington state, to my house in Los Angeles. It was the first of several trips completed with funding from the Sony grant.”

In his quest to give voice to people who have been left by the wayside amid North American prosperity, Brown wanted to document the way in which people and cultures were excised from the larger society. He says, “The aim was to begin creating a photographic survey of the physical divide, the landscapes, between Indian culture and the rest of American society, while exploring the beauty and complexities of these lands that are representative of the tribal successes as well as the issues facing the tribes.” 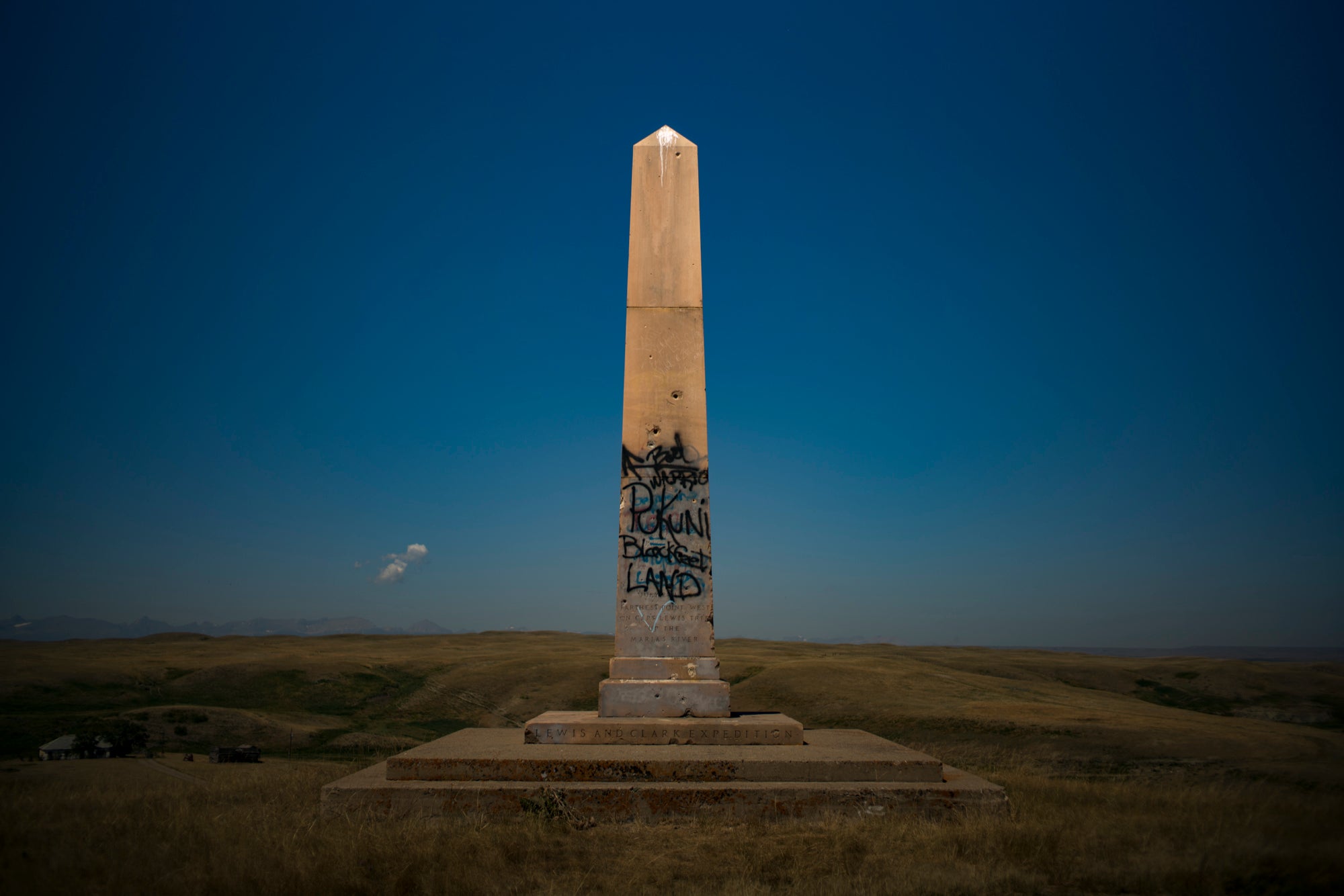 The photos tell the story of profound divisions between prosperity and poverty. 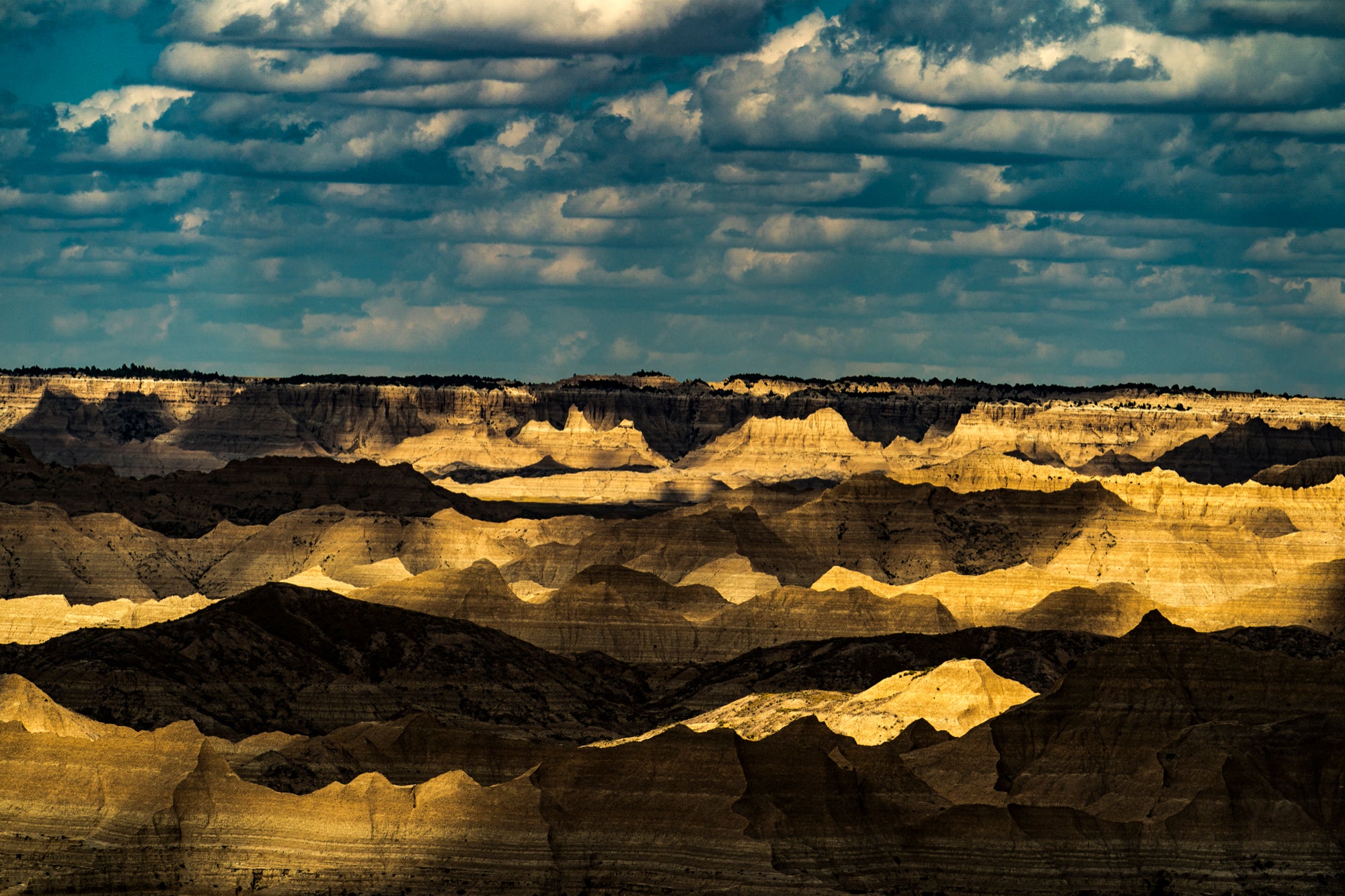 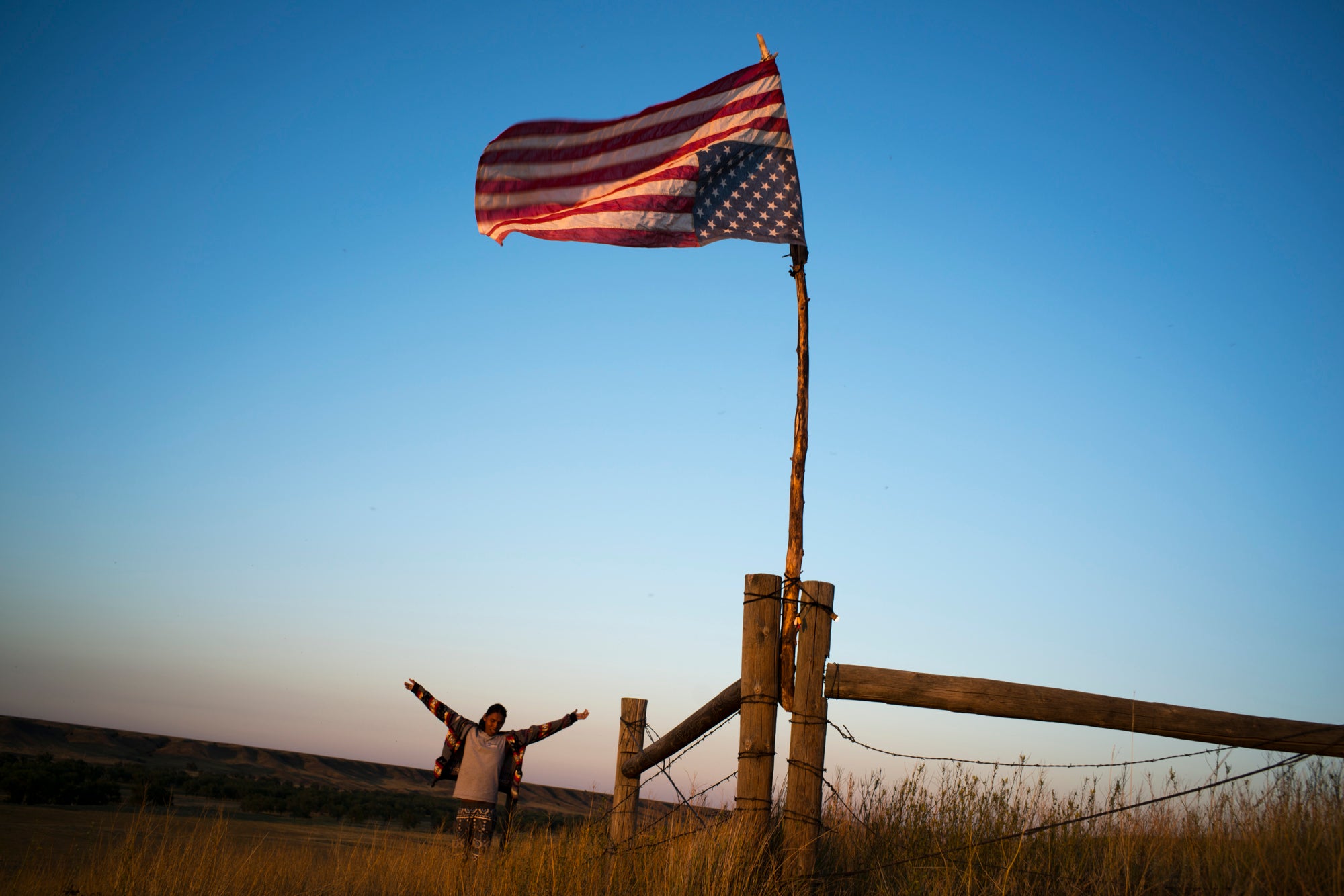 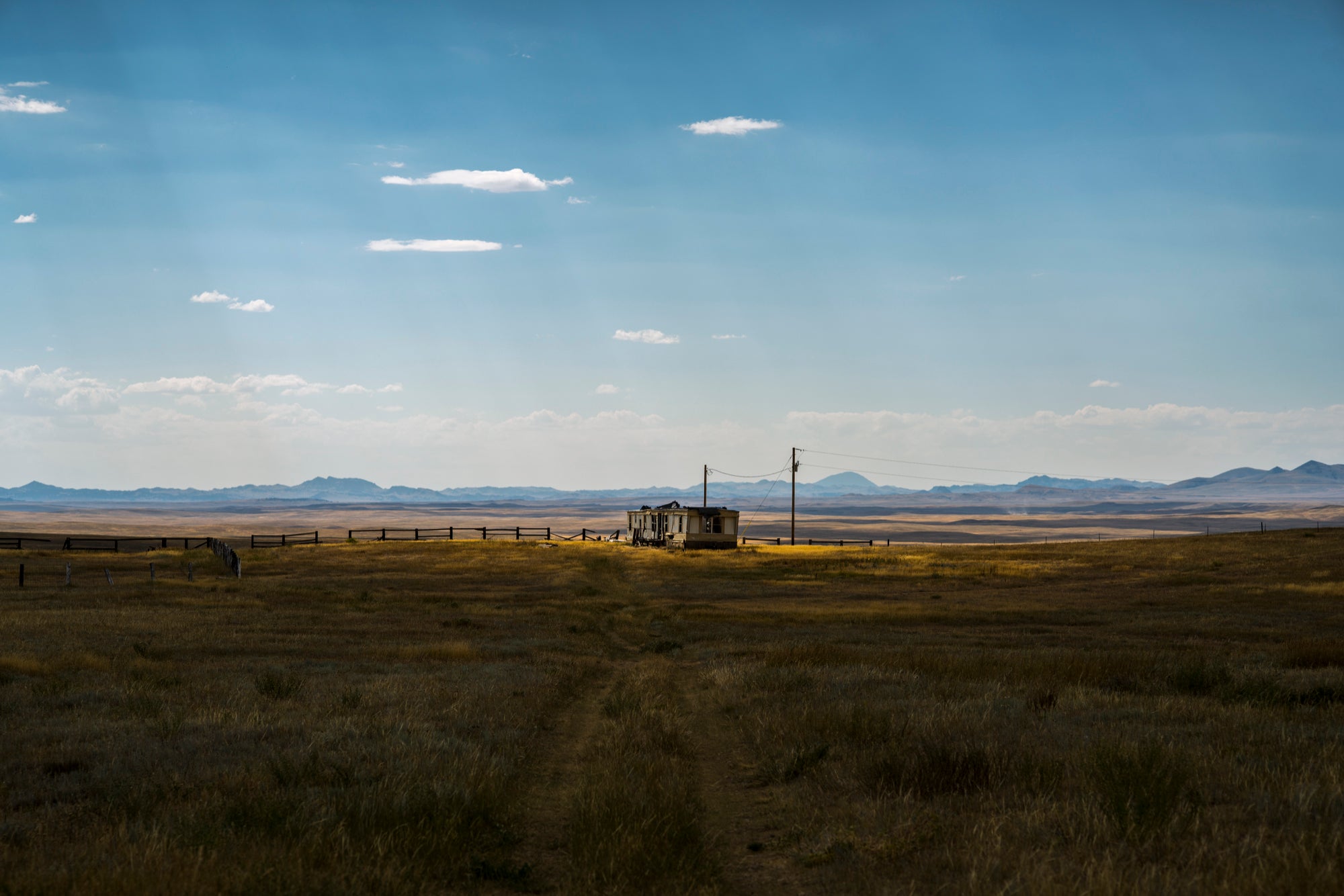 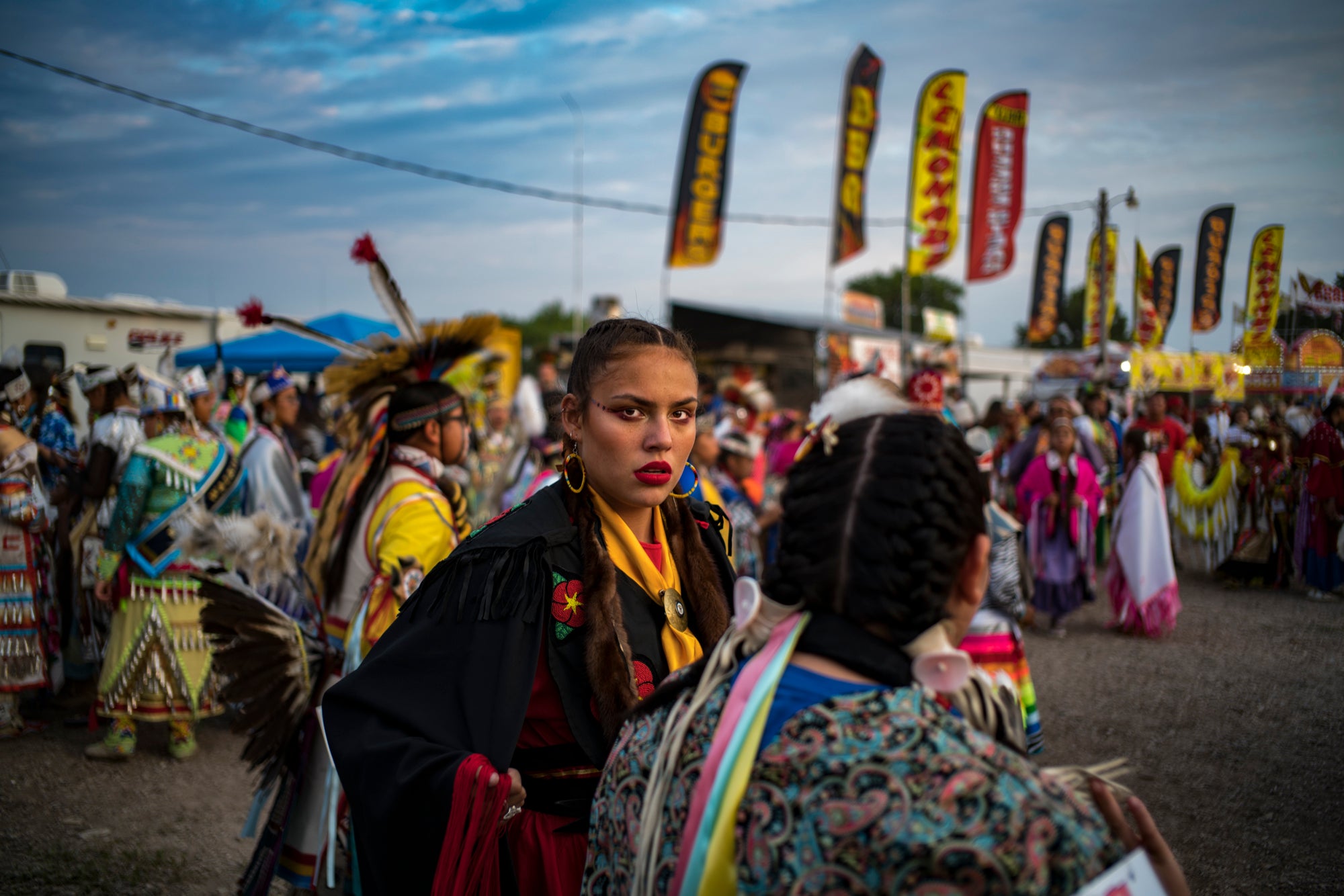 Michael Christopher Brown was raised in the Skagit Valley, a farming community in Washington State. A graduate of the School of Visual Communication at Ohio University (M.A. 2003), his photographs have been featured in numerous publications and broadcasts, including PBS, NPR, Time, Newsweek, Geo, Foam, The New York Times and The Atlantic. He is based in Los Angeles. See more on his website.

You can see photos from Michael's project on display at The Photo Society Gallery at Sony Square NYC from February 14-March 8.

The Power Of Photography On The Front Lines

The Power Of Photography On The Front Lines