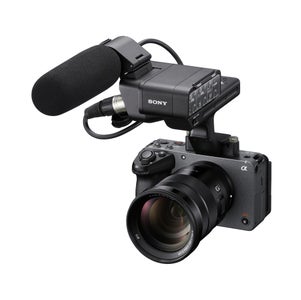 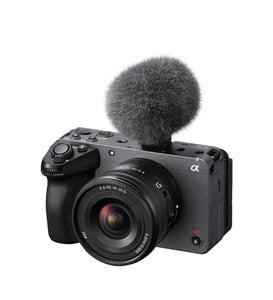 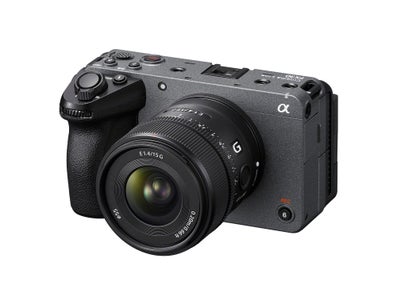 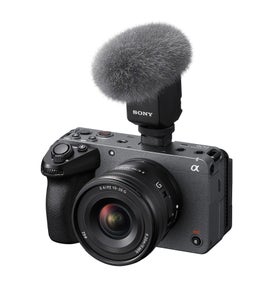 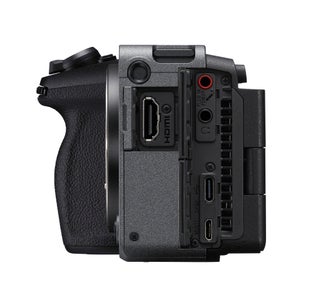 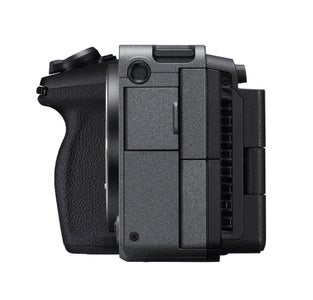 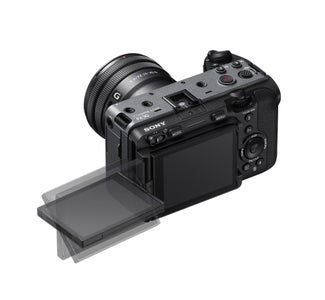 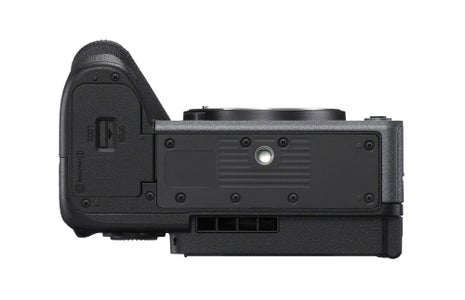 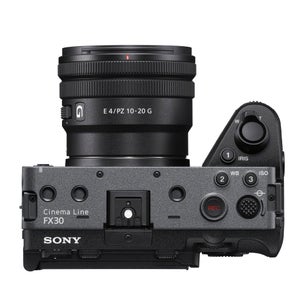 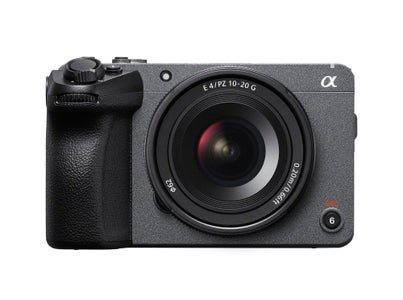 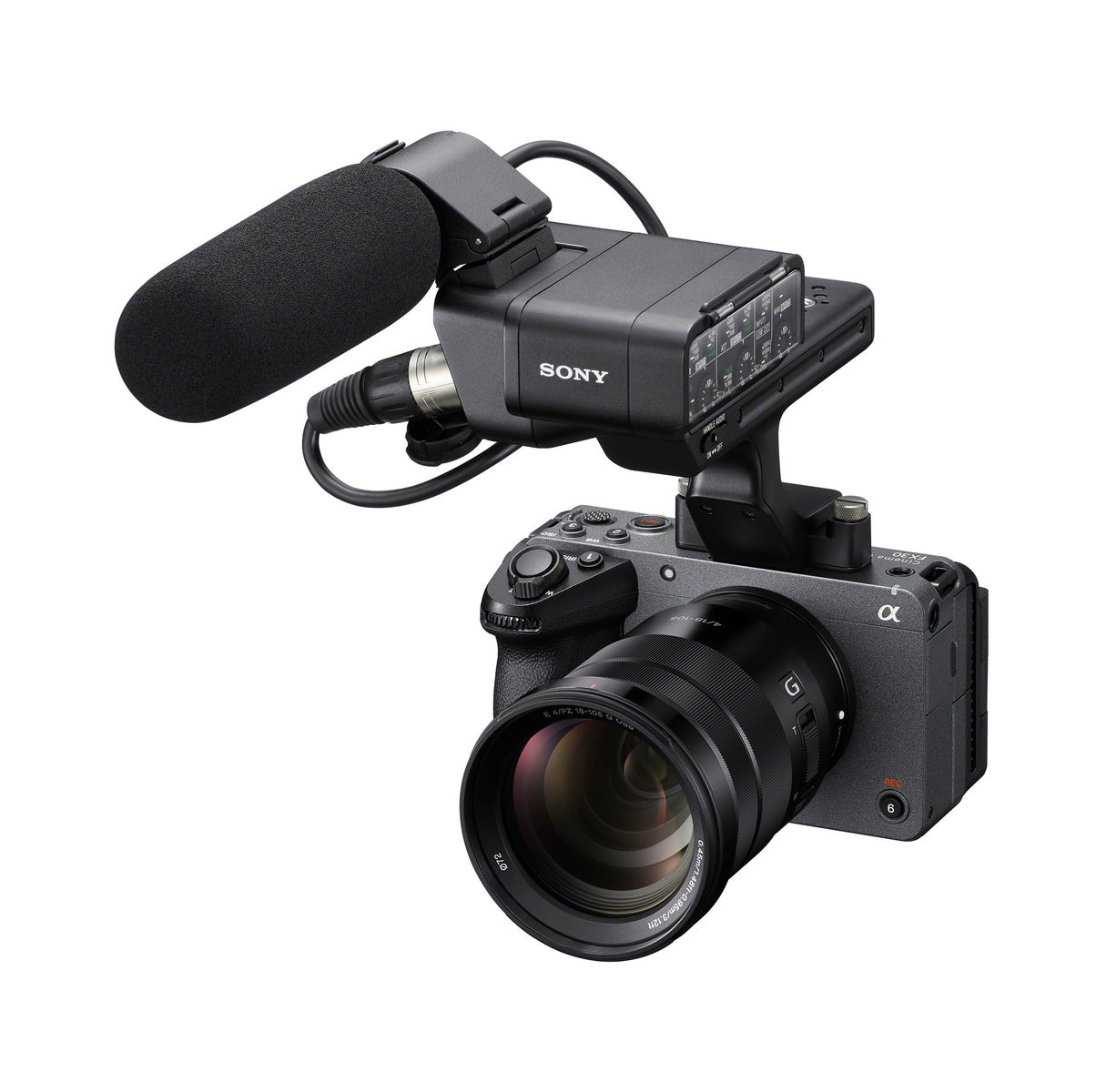 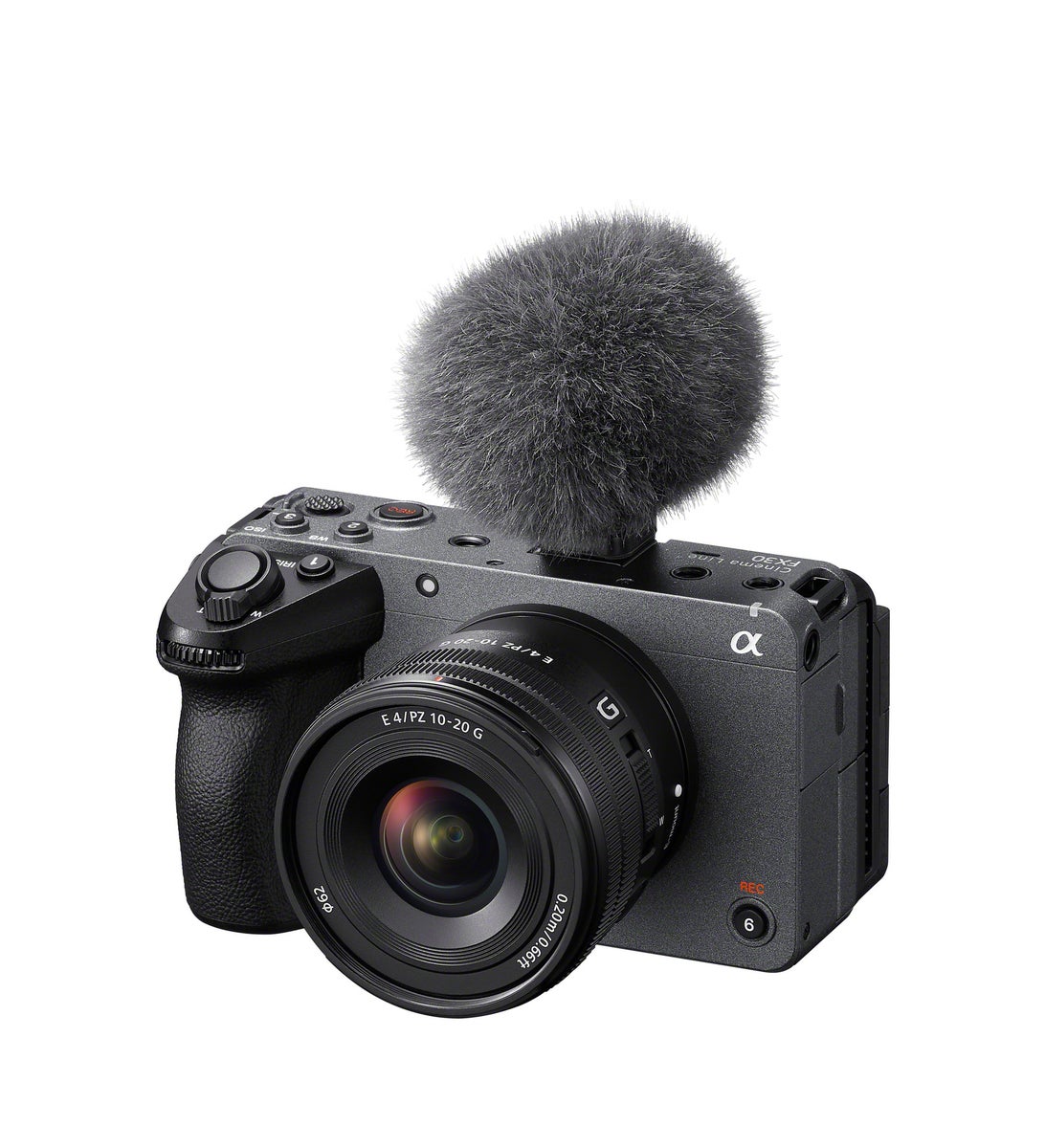 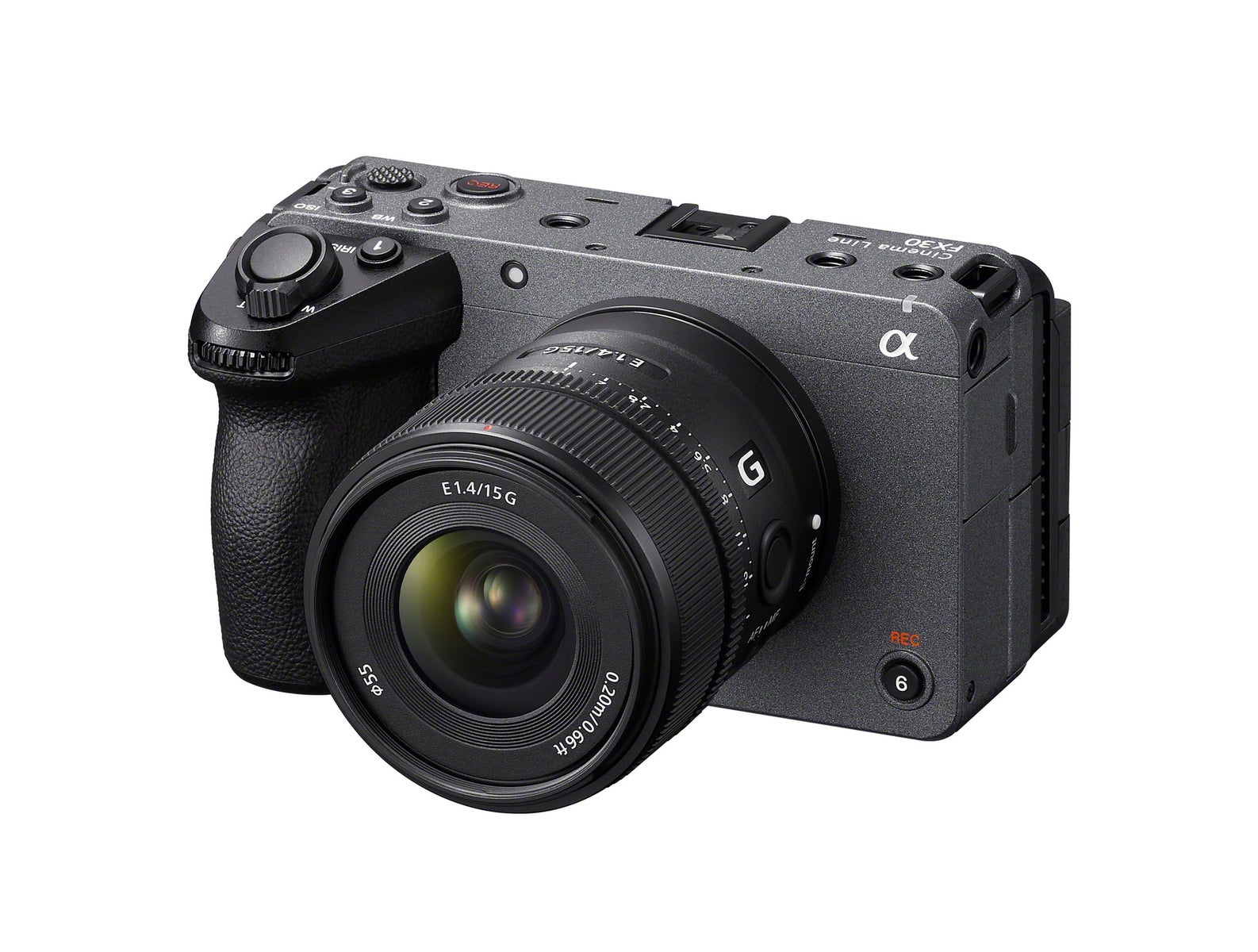 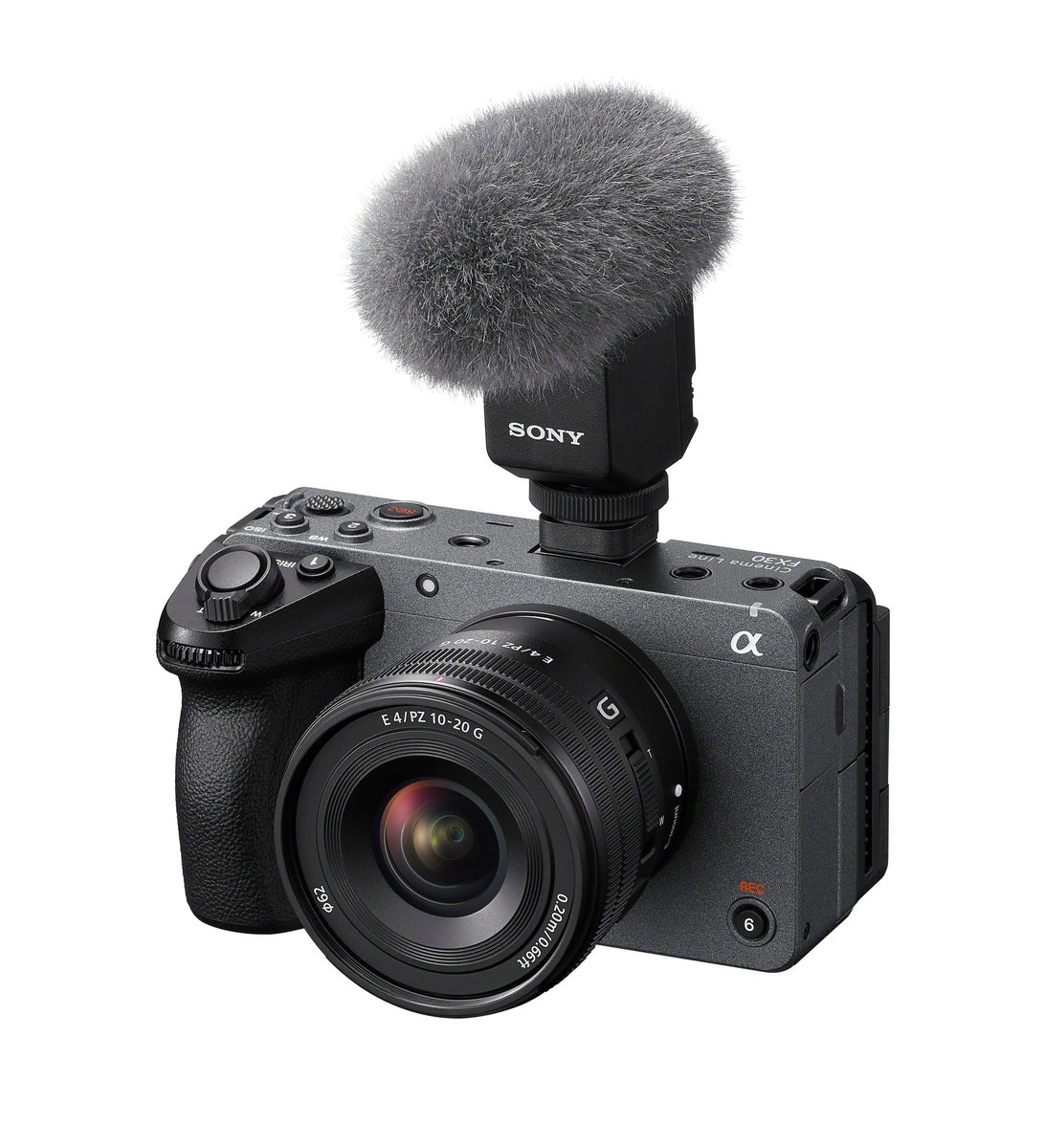 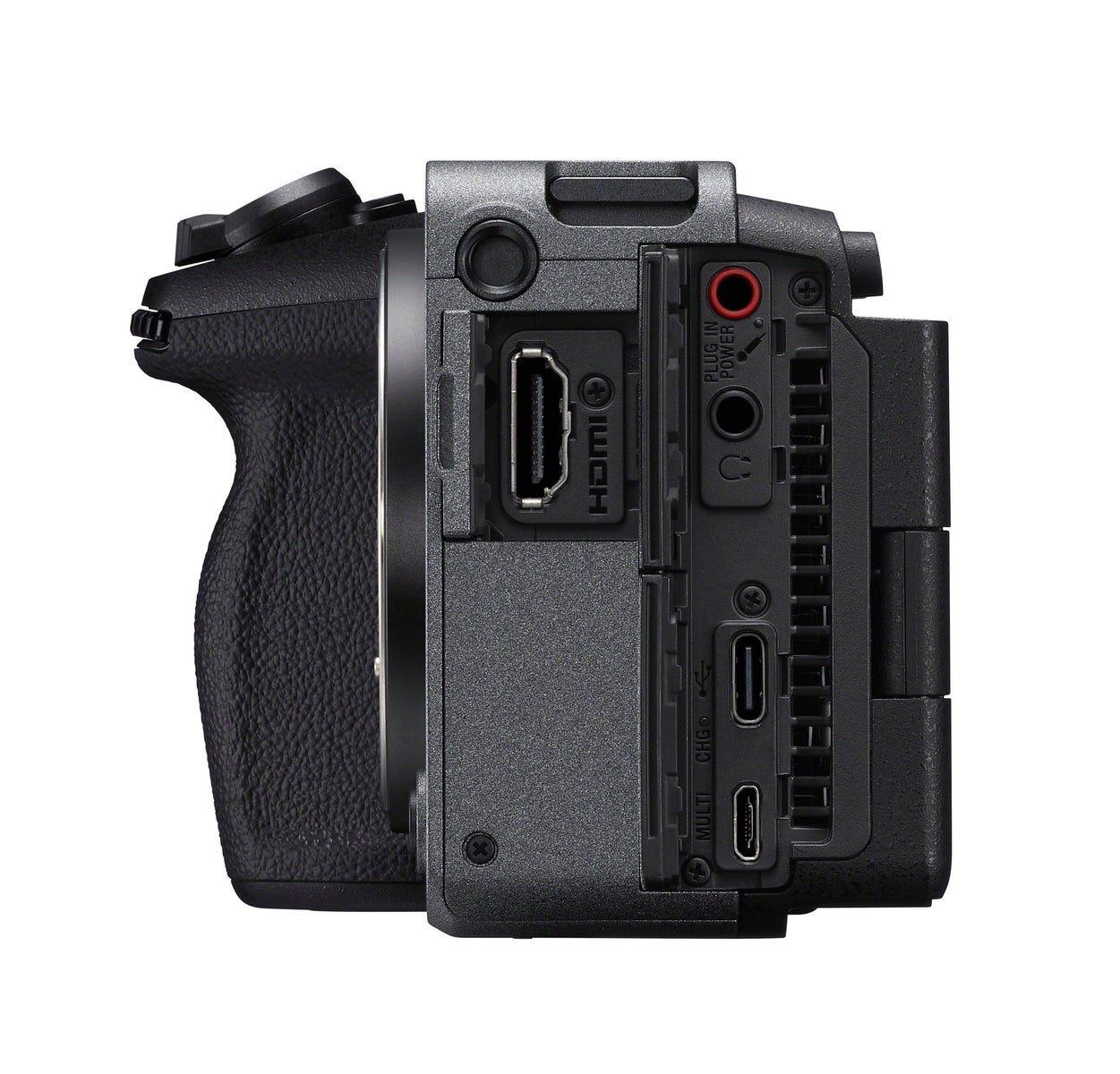 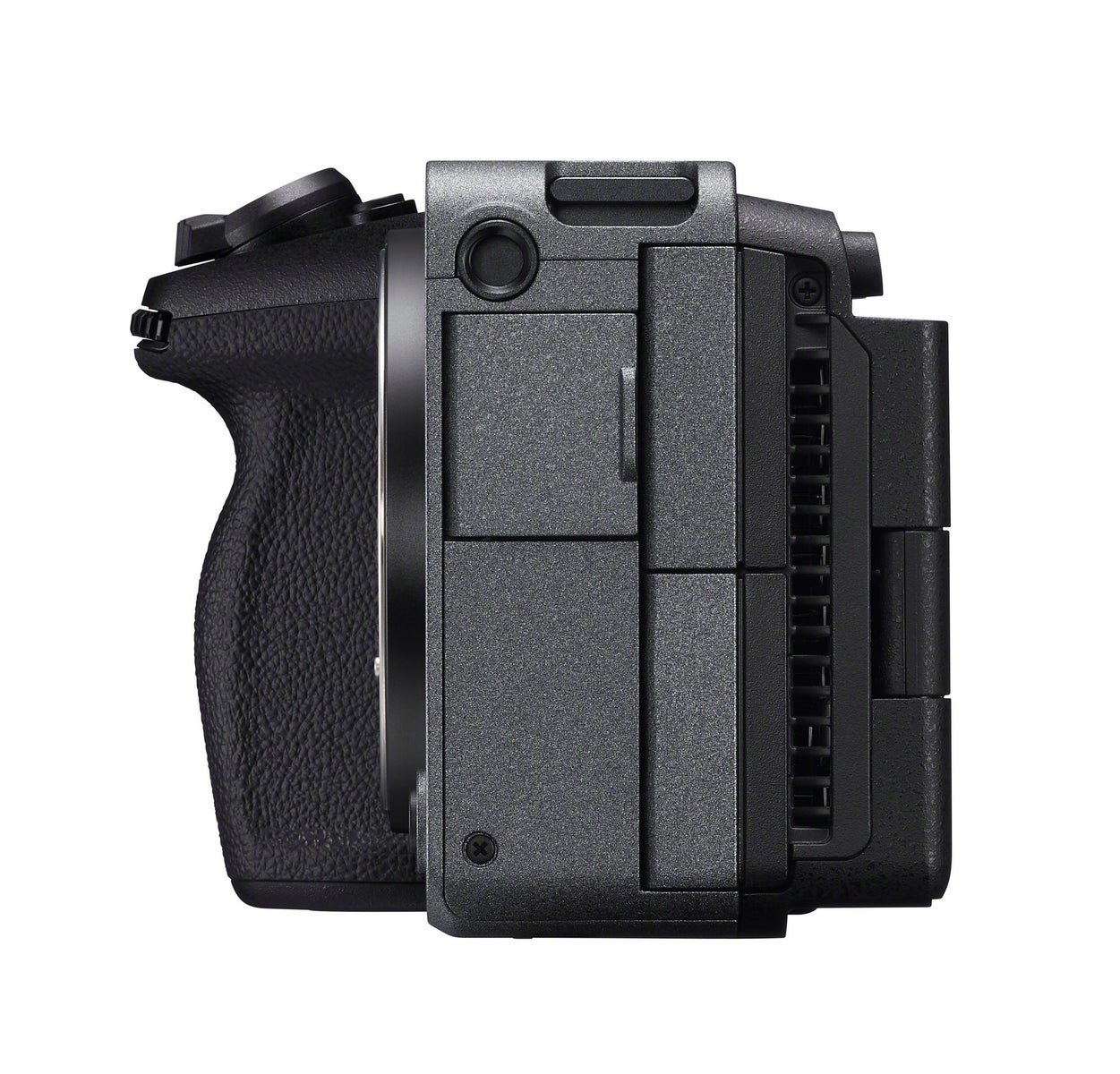 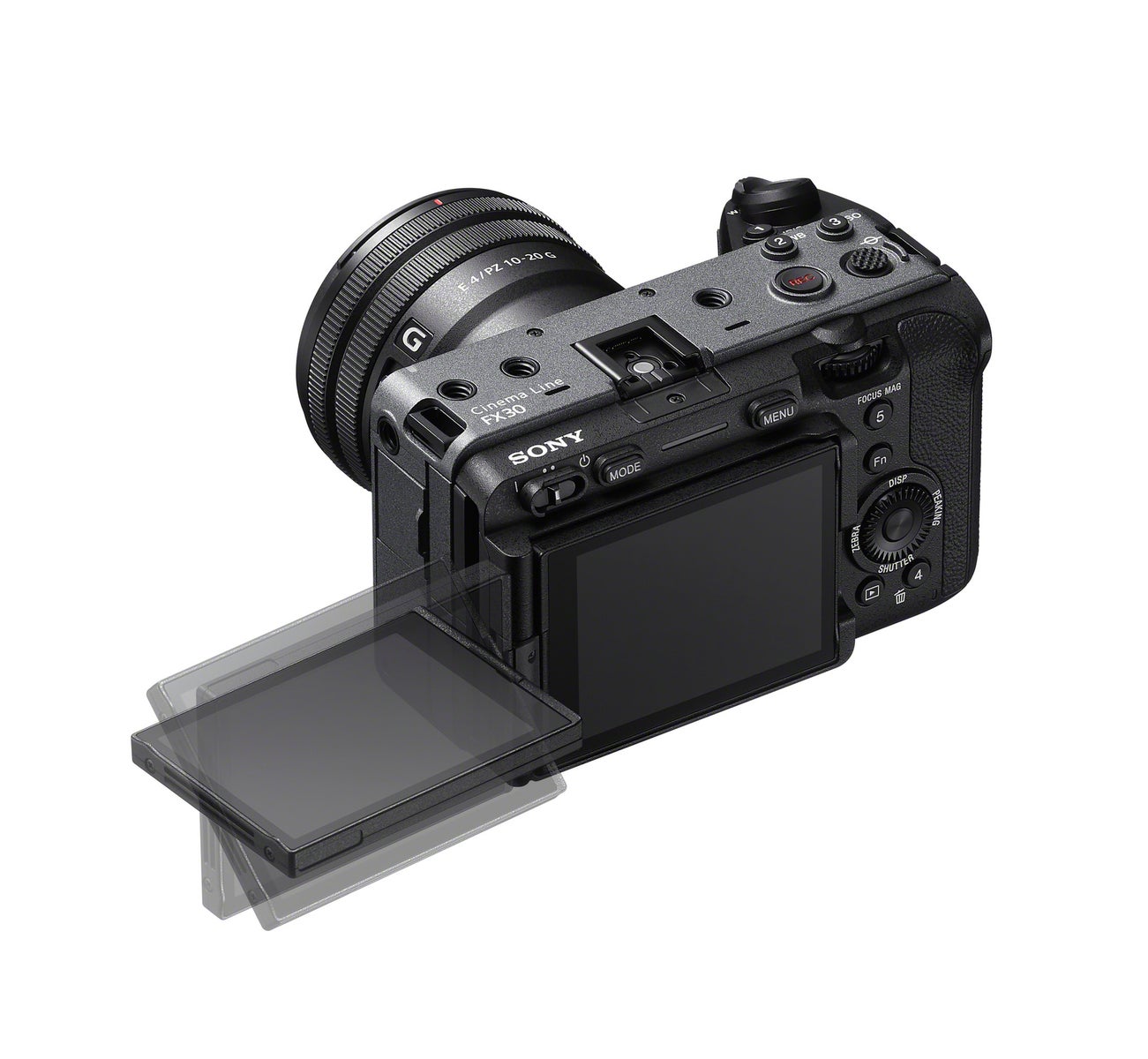 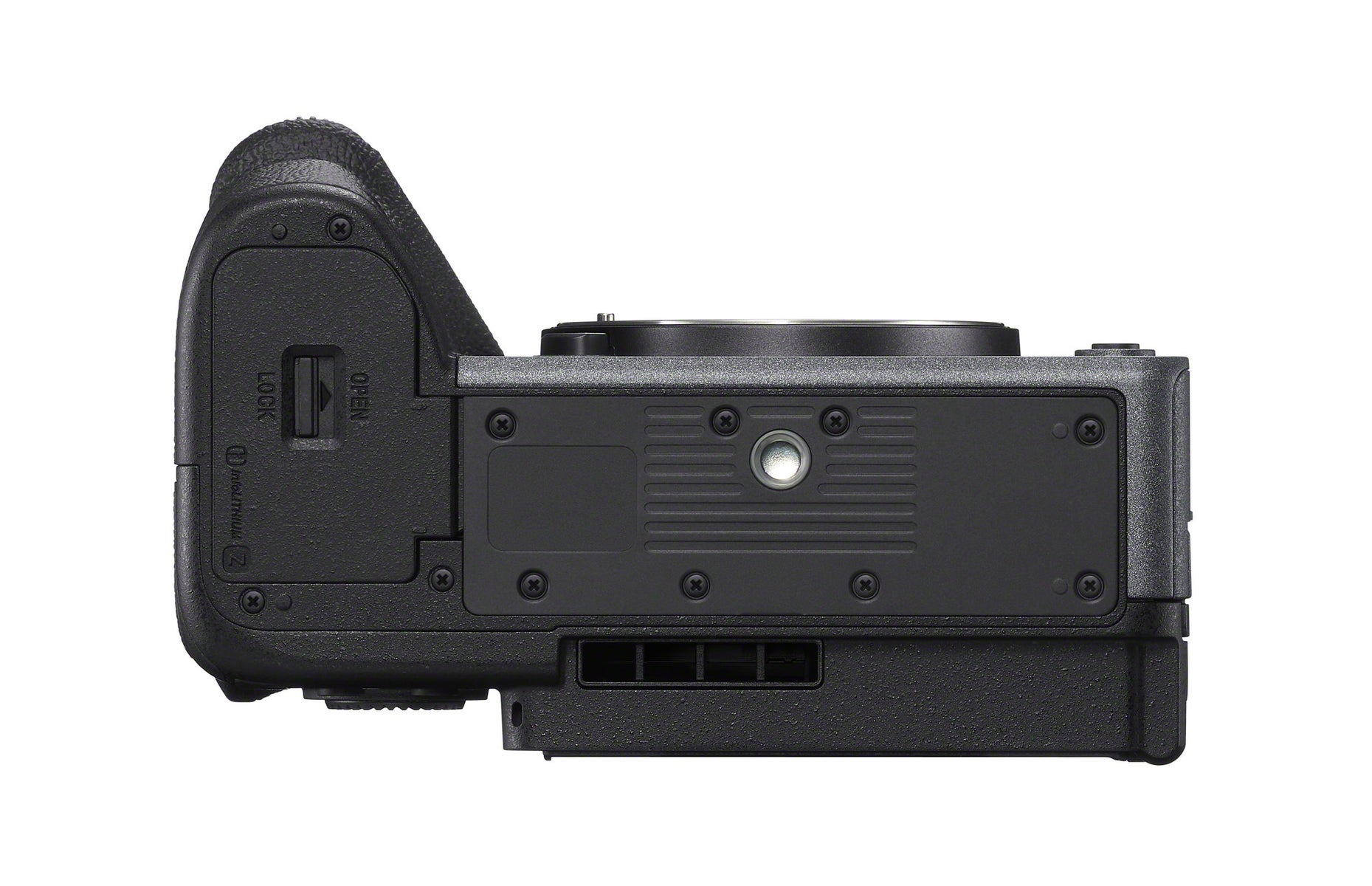 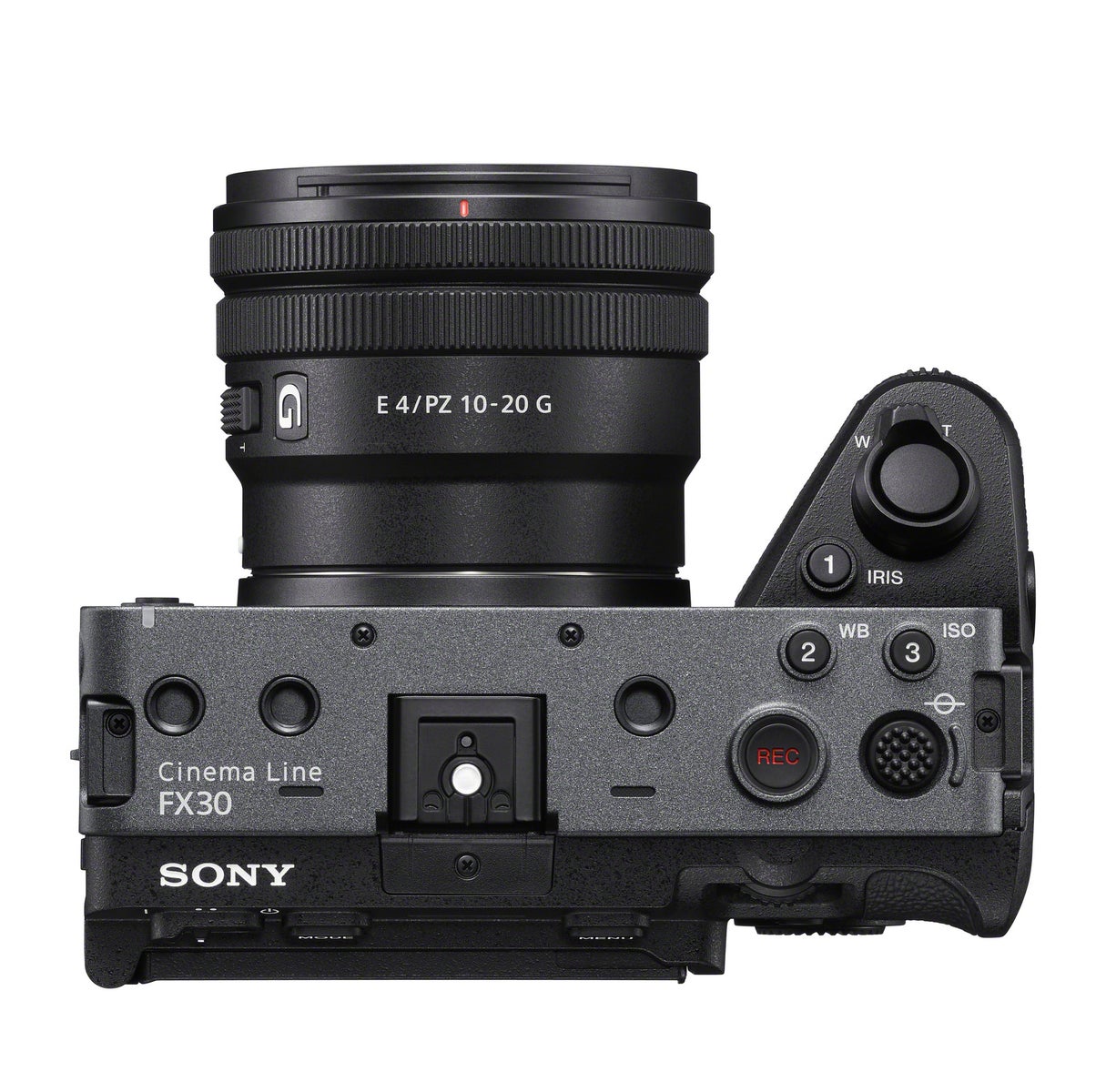 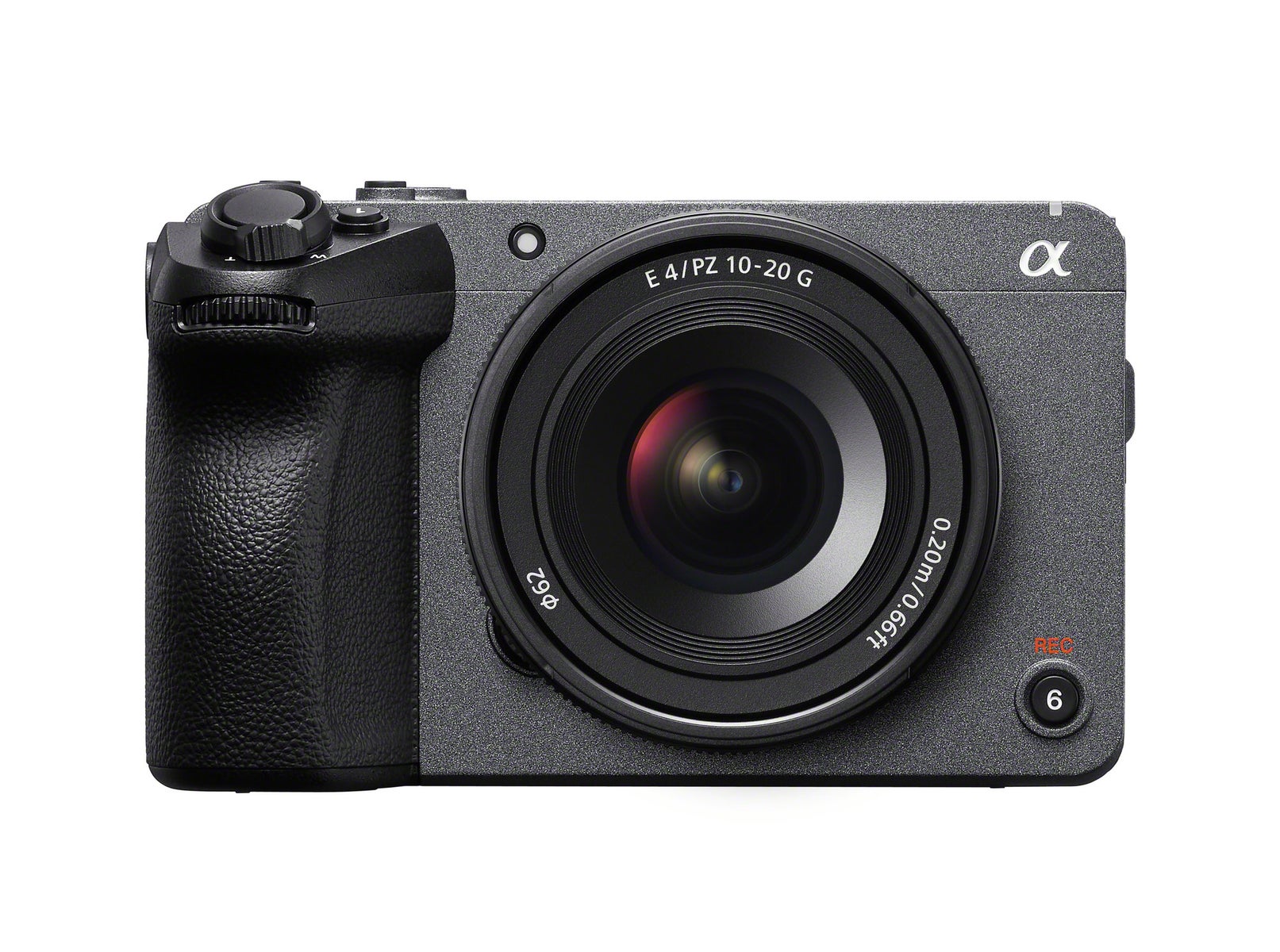 The Sony FX30 is a 4K Super 35 compact camera and the newest addition to the Sony cinema line. Packed with professional features, the FX30 is the perfect choice for creators looking to get started in filmmaking. A group of creatives have had the opportunity to test it out, and their first reviews for the new camera are rolling in across the web. Check out our roundup of reviews for the new Sony FX30 below and get detailed information about the new camera HERE.

Reviews for the new Sony FX30 are rolling in across the web. See what creatives are saying about the newest addition to the Sony cinema line.

"I am really impressed with the FX30. It provides a really unique price point. And though it's APS-C and I'm kind of a full frame snob, the fact that Sony gave us good quality, fast, designed for APS-C, mirrorless lenses, meaning that you can actually create full frame equivalent results and I'm totally satisfied with that."

“This is a video-first mirrorless camera. It’s got all the Sony autofocus you would expect. It has the IBIS. It has all the Codecs, it has the S-Log, it has the 10-bit Color. What’s really exciting is that you can get this FX30 along with this top handle for $2200 and if you don’t need the handle you can get the body for $1800. I mean for the amount of things this camera can do? $1800? I’m contemplating making this my go-to vlog camera.” – Gene Nagata (Potato Jet)

"The FX30 might be a fabulous camera for productions if you're going to be using it as a B-cam, on a car, on smaller gimbal rigs and all those kinds of things. It could be a really good option to have in your kit and I know for a fact that it's going to work extremely well in my workflow and I am 100% going to be putting my money down toward this. As you're pretty much watching this video right now, I've probably already ordered this thing." – Jason Morris

“At the end of the day, Sony has long had one of the most practical video systems on the market for owners and operators. Whether that’s the good old FS7 and FS5, or the new FX6 or A7S III and FX3. These cameras have all been hugely popular for very good reason. And now, with the FX30, we get a camera that sits perfectly among them with much of the same strengths but with a much lower price tag attached. I think the FX30 is going to offer incredible value for money for a lot of people.” – Carl Yates

“This is such a good camera for anyone who wants to step up and get to the next level without paying the price of the Sony FX3 or Sony A7S III. Not only is the camera cheaper, but lenses are way cheaper than full frame lenses. So as a beginner’s entry-level camera or for someone who wants to start their own business but doesn’t have the huge budget for the full frame cameras, this is going to be a good option. I love the fact that Sony dropped this and you get the same kind of feature that the FX3 gets just with the smaller sensor. I think that’s pretty cool.”

“I think this is a great option for video shooters. There are very few trade-offs between this and the much more expensive full-frame options, or even the more expensive APS-C offerings like the Fuji XH2S.” – Gerald Undone

“In the landscape where every new camera seems to be well over $2000, it’s nice to see such a useful and non-artificially limited body come to the market at a reasonable price.” – Gerald Undone

“Incredibly aggressive pricing from Sony for a camera that really does pack a punch. This is going to pair very well with anybody that has maybe an FX6, an FX3, even an A7S III. If you want to have a B or a C camera, the cheapest you could possibly get, instead of having to buy an FX3, this is going to be that. Or if you wanted an FX3 and your very happy with APS-C super 35, and you can get it for a lot less money.”

“What excites me probably most about using this camera is just how clean the image is and how when I bump between ISOs there is no noise introduced.” – Mark Bone

“The fact that Sony’s doing such an affordable entry into their cinema line is exciting. It’s going to mean more people are going to be able to get that high-quality image for their films.” – Mark Bone

“This FX30 might be a really, really good podcast camera because it looks so good, but it’s also much more affordable so you can buy a few of them for the price of one FX3.” – Matti Haapoja

“All of the other APS-C lenses that are available for Sony E-mount just opens up a whole world of possibility to use small lightweight lenses when you’re out filming and carry less gear in your bag, especially if you’re someone who has it in a backpack.” – Jeven Dovey

“I think this camera is going to appeal to both beginners and pros. The price is awesome. $1799 without the handle makes it super accessible to anyone who wants to jump into the world of cinema. But with all the features you have access to in this camera, pros are going to want to use this as well because the small form factor and ability to use smaller lenses while also having a super high-quality sensor and all the features you’d expect from a cinema camera.” – Jeven Dovey 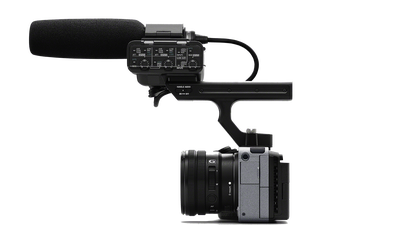