Peter Summers (@ptrsmmrs)​​ has been a press photographer based in the UK for about 10 years, working for Getty Images in London and The Times in Scotland among others. Over that time, he's done a lot of motor sports photography, and lately his work has been headed even more in that direction. “For the last seven years I've been doing motor sport photography for this company called Goodwood in the south of England,” Summers explains. “It's all classic motor sport and we go abroad with them. We cover events like the Monde, we went to Spa, we were in Monaco this year. I'll be out in California for the Monterey classic and then Daytona at the end of the year.” Whether it’s for the quick turnaround needed in photo news or the high-speed action found at the racetrack, Summers is covering the full range and at the end of last year he switched from a Nikon system to Sony Alpha cameras and lenses as he captures the age old need for speed. 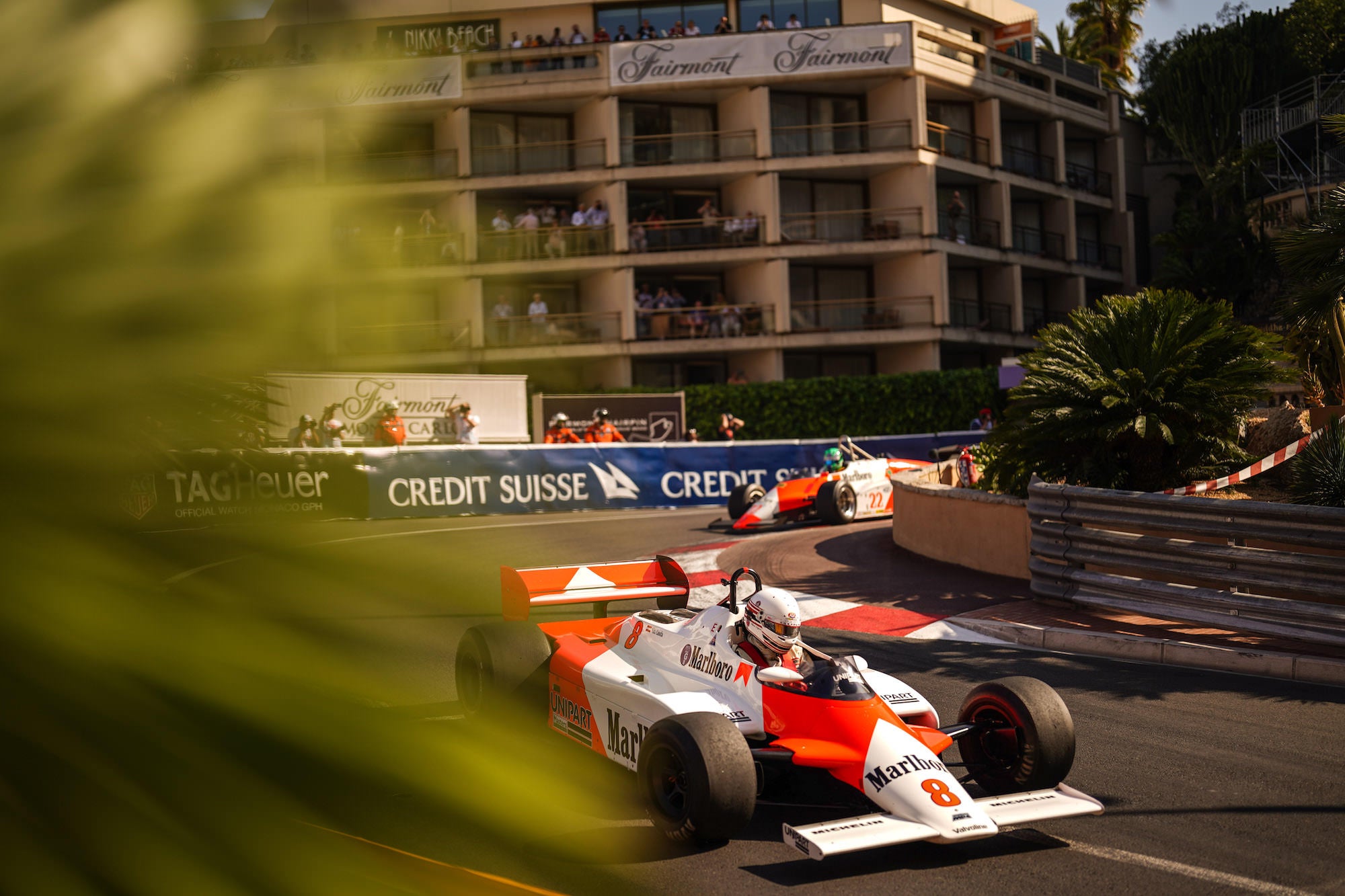 We get a glimpse at UK motorsports pro Peter Summers how he covers the many facets of car culture around the world and why he switched to Sony to do it.

Summers had previously used Nikon cameras and was always hesitant to make a switch, not only because of the expense and commitment, but because he wasn’t sure how Sony would handle motor sports. “It’s actually way easier than it was with my Nikons,” he says. “Before I switched, I had the chance to try the Sony Alpha 9 II when it first came out. I really liked it when I tested it but everything in photography costs a fair amount of money so it was a lot to make a full switch after shooting with Nikon for the last decade or so. But at the end of last year I decided to take the plunge and get both the Sony Alpha 9 and Sony Alpha 9 II and it’s great. I’ve been loving them ever since.” 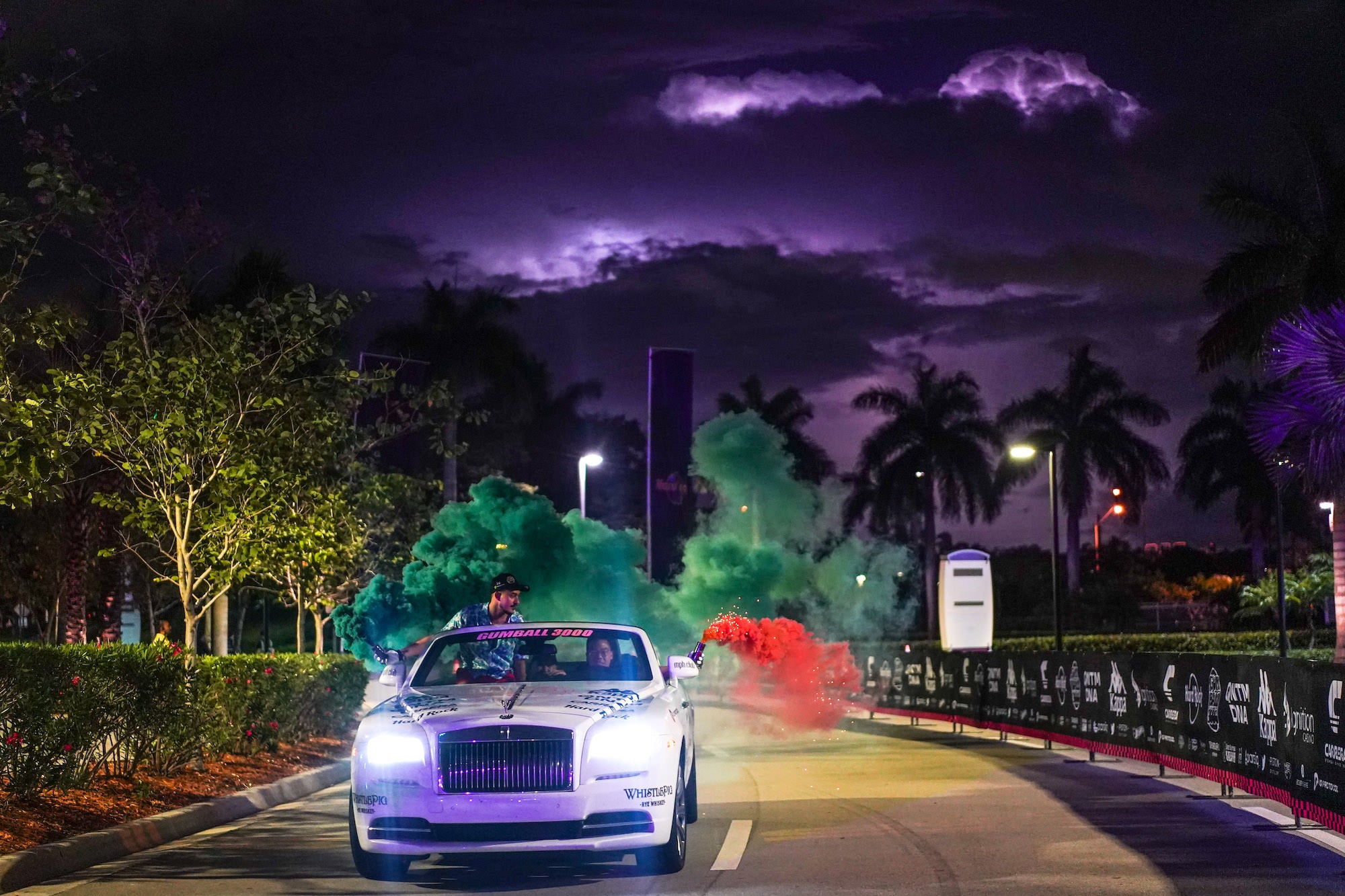 Another big bonus for Summers making the switch is Sony’s Electronic Viewfinder. “I think it massively helps, especially with motor sports stuff as well with news,” he says. “You have time constraints and you need to get the photos you need as quickly as possible. So being able to see what you're getting means there’s less editing to do. You can fine tune it in camera and then immediately transfer it to the office where they can add it to the website.”

He continues, “I've always kind of tried to get it right in camera as much as I can. It doesn’t always happen but I try. Especially when it comes to news. There is only so much you do with a photo. It’s the news, you can’t go wild with it. So it very much helps on the time side of things to see what you’re getting in the moment. It makes it a lot easier.” 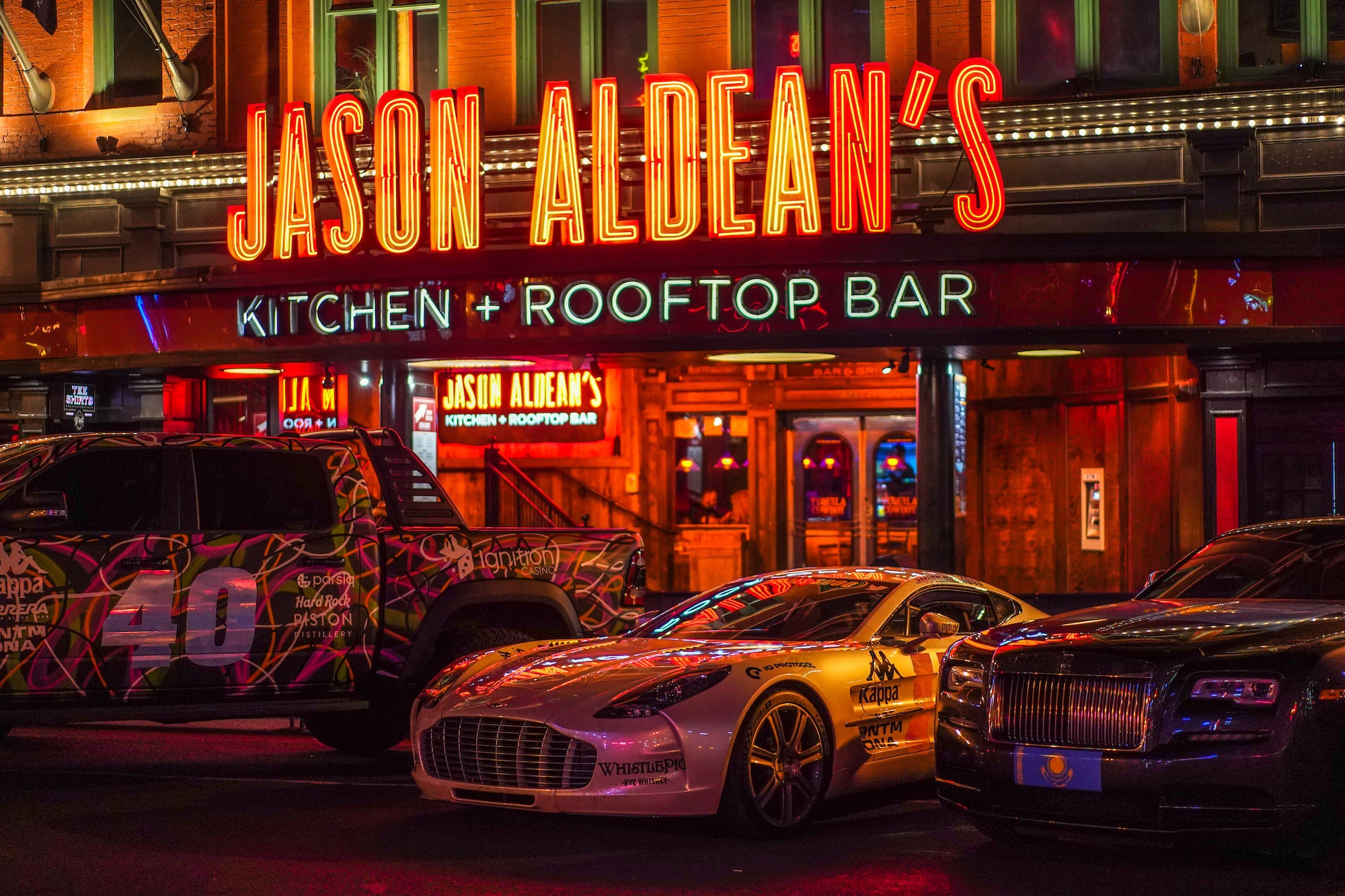 While his news work faces editorial constraints, he is able to get more creative with his motor sports photography. He finds that the speed of the Sony Alpha 9 II does a great job of keeping up so he can focus on making unique images. “It’s a completely different world and way of shooting compared to news,” he says. “If I’m doing a panning shot, the fast shutter and no blackout basically keeps the car through the frame the entire time. It’s a massive benefit because my success rate with getting panning shots is so much higher since switching to Sony. The system just performs flawlessly.”

Behind The Shot: Standing Out From The Crowd At The 24 Hours Of Le Mans

Behind The Shot: Standing Out From The Crowd At The 24 Hours Of Le Mans