Last year at WPPI, fellow Sony Artisan, Spencer Pablo showed me his RX1R. I wasn’t familiar with the camera. In fact, I had no idea that Sony produced it. I loved the features and the palm-sized form factor of the 24.3MP full frame RX1R: a fixed Carl Zeiss Sonnar T* 35mm f/2 Lens with leaf shutter and a sync speed of 1/2000-sec. The drawback for me was that there was no built-in EVF.

Flashback to my last trip to NYC, I packed light, and brought along my α7S and the FE 50mm f/1.8 ZA, for street photography. For me, I found the 50mm not wide enough. I knew I needed a wider lens. So when the RX1R II came out I knew the camera was for me.

Why the RX1R II Is the Right Camera for Me

Sony made some notable technological upgrades: They bumped the resolution from 24.3MP to 42.4MP; put in a really cool, built-in, pop-up, EVF; went from 25 focusing points to a whopping 399 phase-detect AF points; and ISO was increased from a maximum of 25600 to 102,400. I’m very comfortable photographing at 10,000 ISO on my RX1R II when needed.

The RX1R II comes with all the pro features you've come to expect in a pro-series camera....plus a few bonuses.

Exposure modes include, TV (it's S on the Sony), AV, M, P, and Pano mode. Because there is no mirror...thus no vibration, image captures are simply sharper. Period. A full range of bracketing controls. 3 self-timer modes 2 sec., 5 sec. and 10 sec. Wifi and NFC are built into the camera allowing quick transfer of images to any device with Wifi capabilities for sharing on social media or à la minute slide shows. Focus peaking for manual focus confirmation. 12 Creative styles such as Vivid for adding punch to captures. Landscape and Black & White modes and it's possible to capture in both RAW and JPEG simultaneously. JEPG files come in 3 flavors: Extra Fine, Fine and Standard.

These are some of the features that I use in my day-to-day shooting. And the superb pop-up EVF shouldn't be left off the list, which instantly confirms WYSIWYG exposure. Harkening back the days when I used medium format with Zeiss optics, the RX1R II's leaf shutter lens allows off-camera sync speed of 1/2000-sec., 4 times that of a Hasselbald!

Features That I Love About The RX1R II

The RX1R II is so small and light that I carry it in my shoulder bag daily. The aperture ring is on the lens barrel, allowing for quick and intuitive changing of the aperture on the fly. At the very end of the lens barrel is an additional ring, when turned to the right, switches the lens into Macro mode, allowing photography from eight inches away. I turned off the sound feature for acquiring focus. And because the lens is a leaf shutter (there is no internal camera shutter), the RX1R II is completely silent when shooting. Because the camera is so small and unobtrusive, no one notices that I’m photographing, allowing me to go in stealth mode. In fact, I can be right next to someone and they’ll have no idea that I'm photographing. In addition to photographing people, architecture and street photography, I use the RX1R II to create stunning landscape photography. I’m looking forward to using the RX1R II at upcoming weddings this year.

The 35mm lens is tack sharp when wide open to f/2.8 with lovely bokeh and razor sharp edge to edge when stopped down to f/16. The Carl Zeiss lens is a leaf shutter allowing off camera flash synch speeds of 1/2000-sec, giving the RX1R II the ability to shoot wide open in the studio, and make it possible to stop down the sky, when working outdoors with any flash system during the day and early evening.

What’s remarkable about the RX1R II for me is its size. I call it my pocket rocket. Its diminutive enough to fit in the palm of my hand yet robust enough in capture prowess to match the files of my α7R II. I take it out with me every single day. During the two months I’ve had it, its been a trusted travel companion and gone to Arizona, Las Vegas and all around Southern California with me. In fact, the RX1R II will be coming with me as one of my prime cameras for upcoming trips this year to New York City, Portland Oregon, Big Sur and Japan.

As I always say...there are plenty of sites that give tech specs like DPreview. Below are a collection of real world images from my travels with the RX1R II. 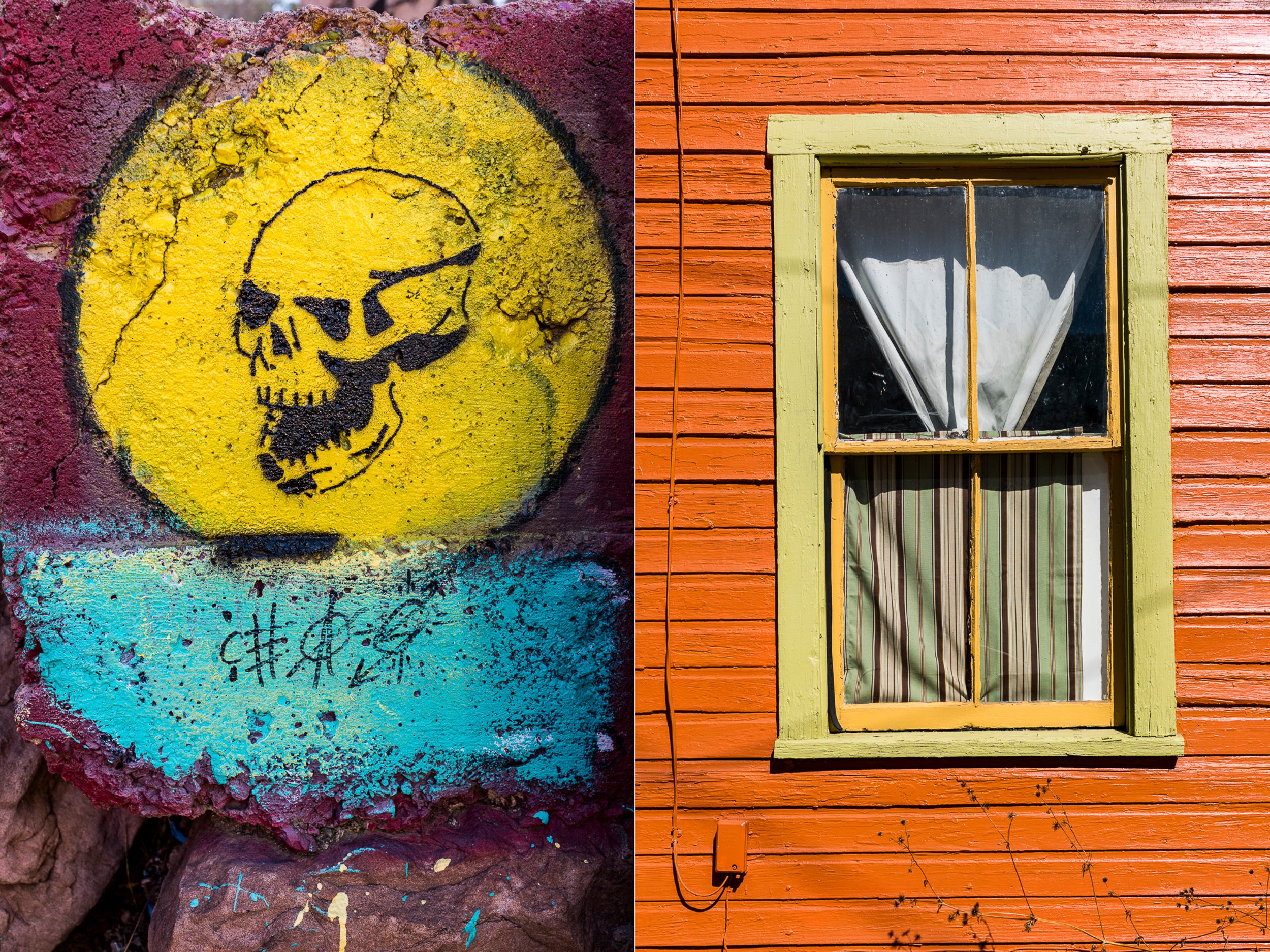 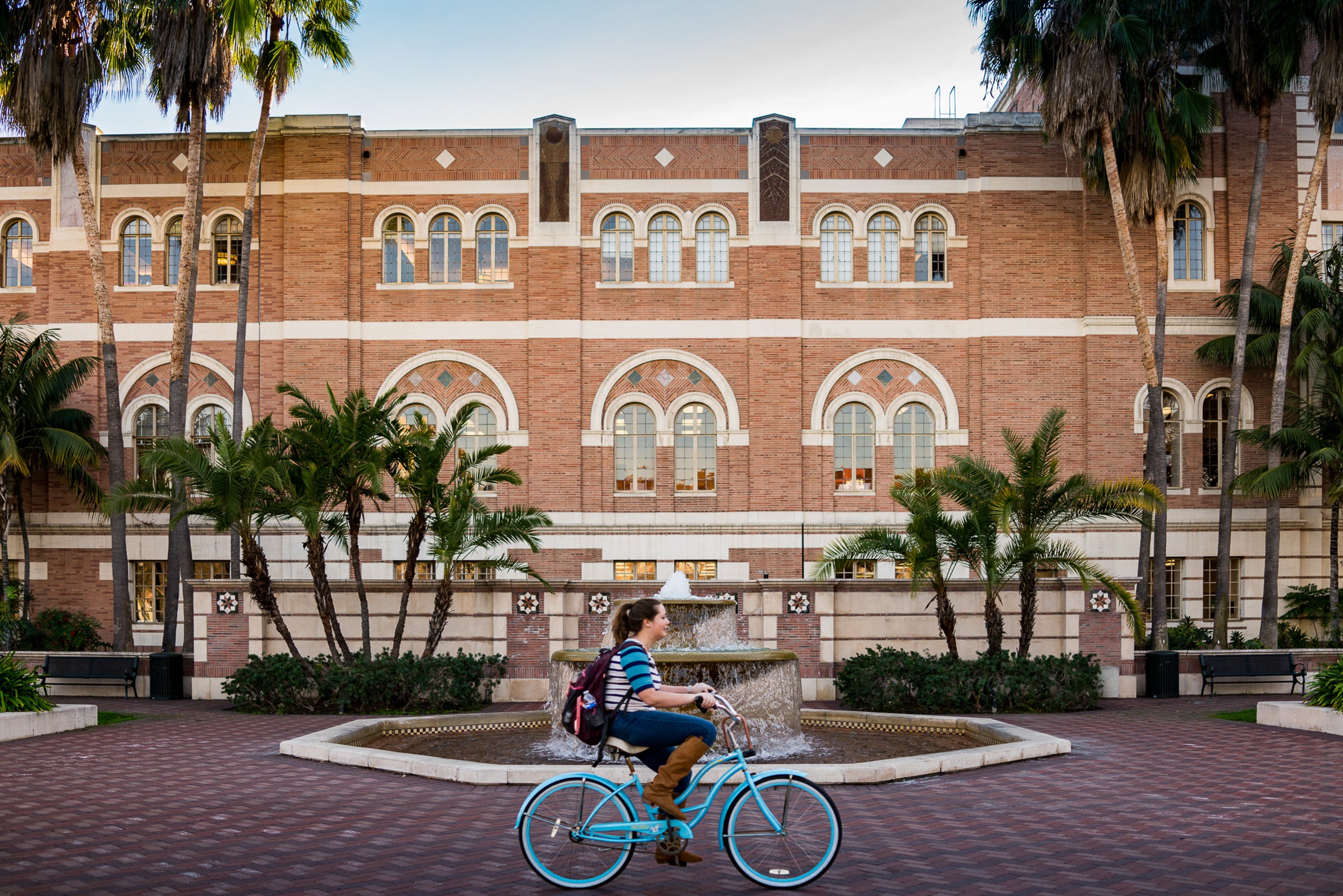 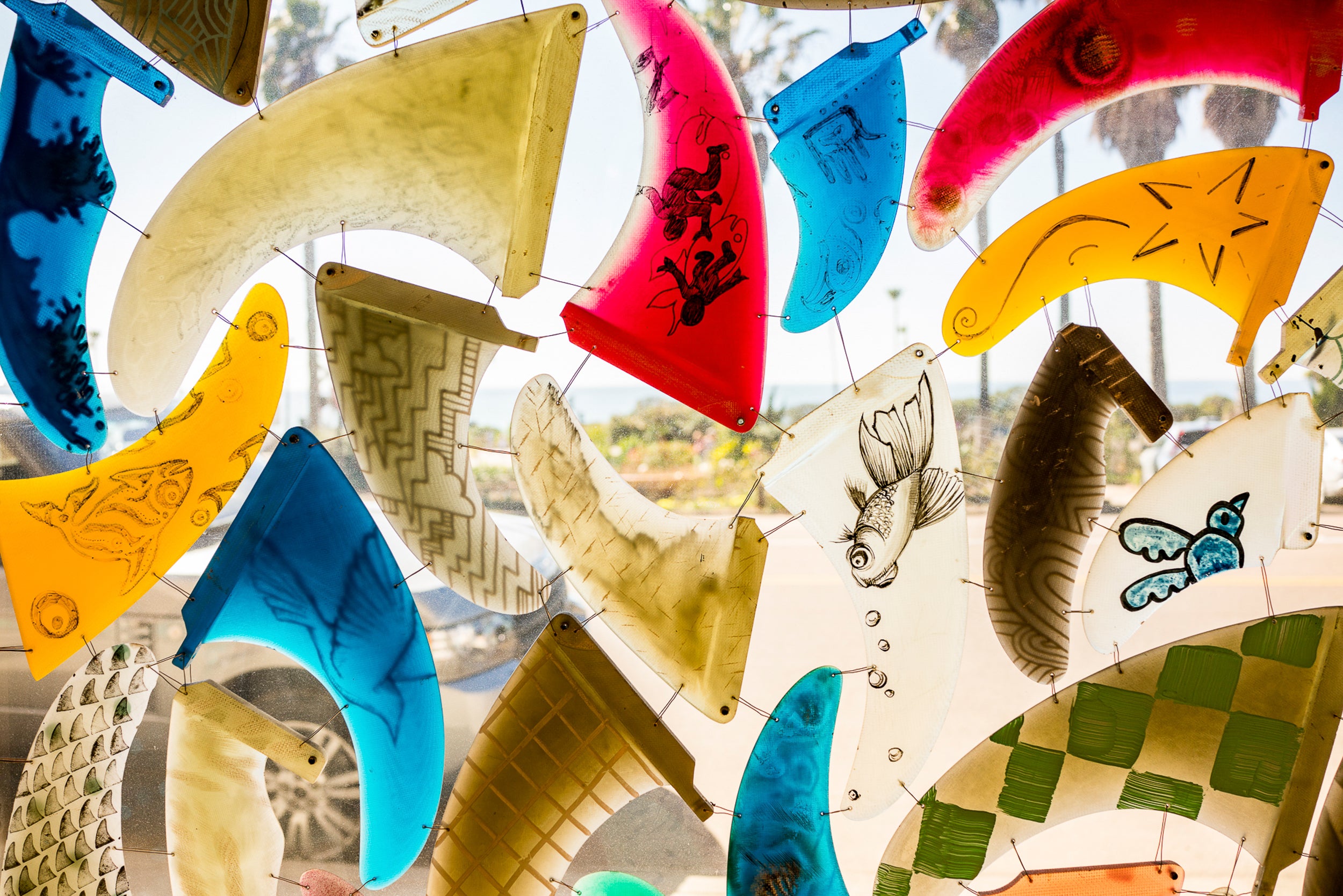 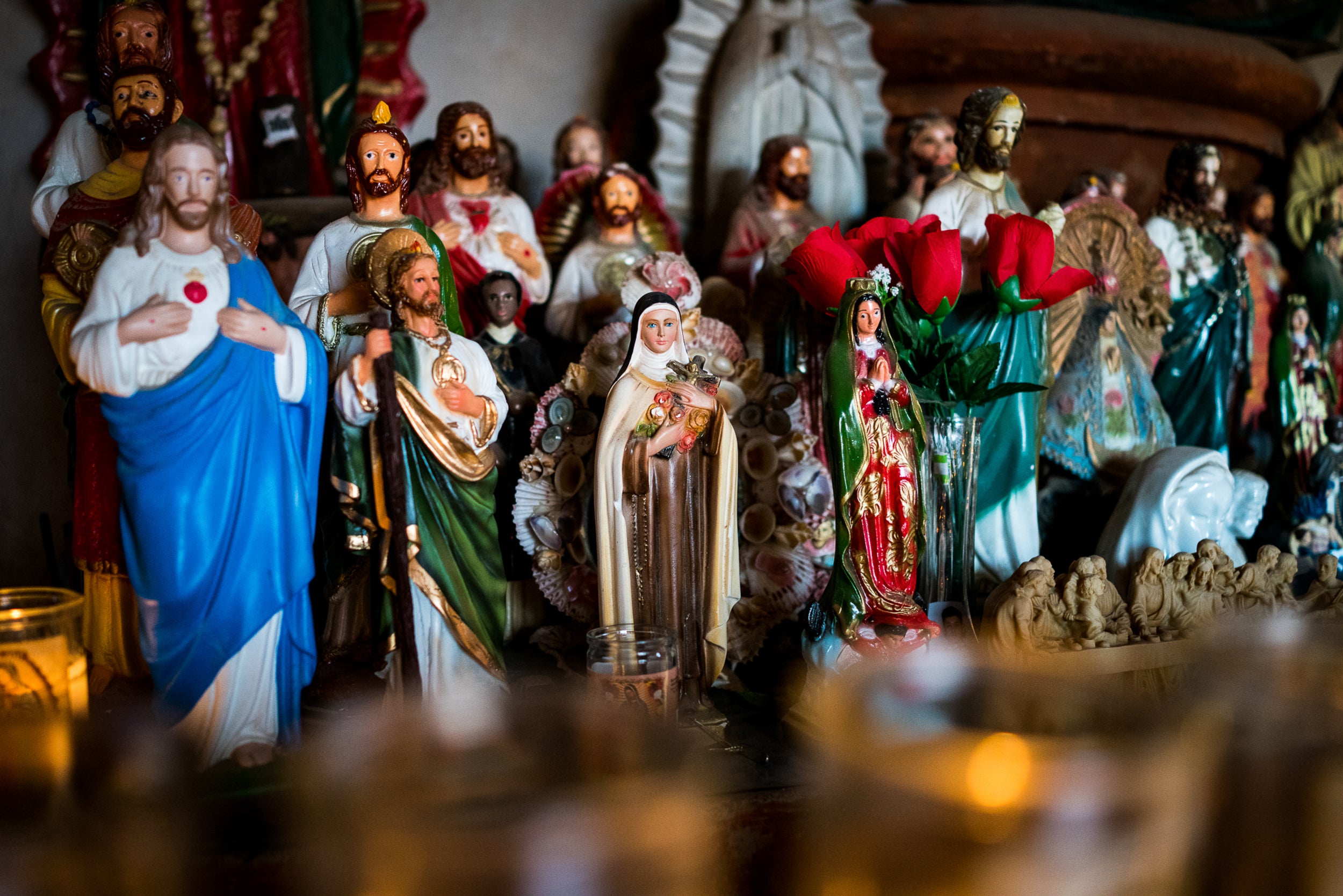 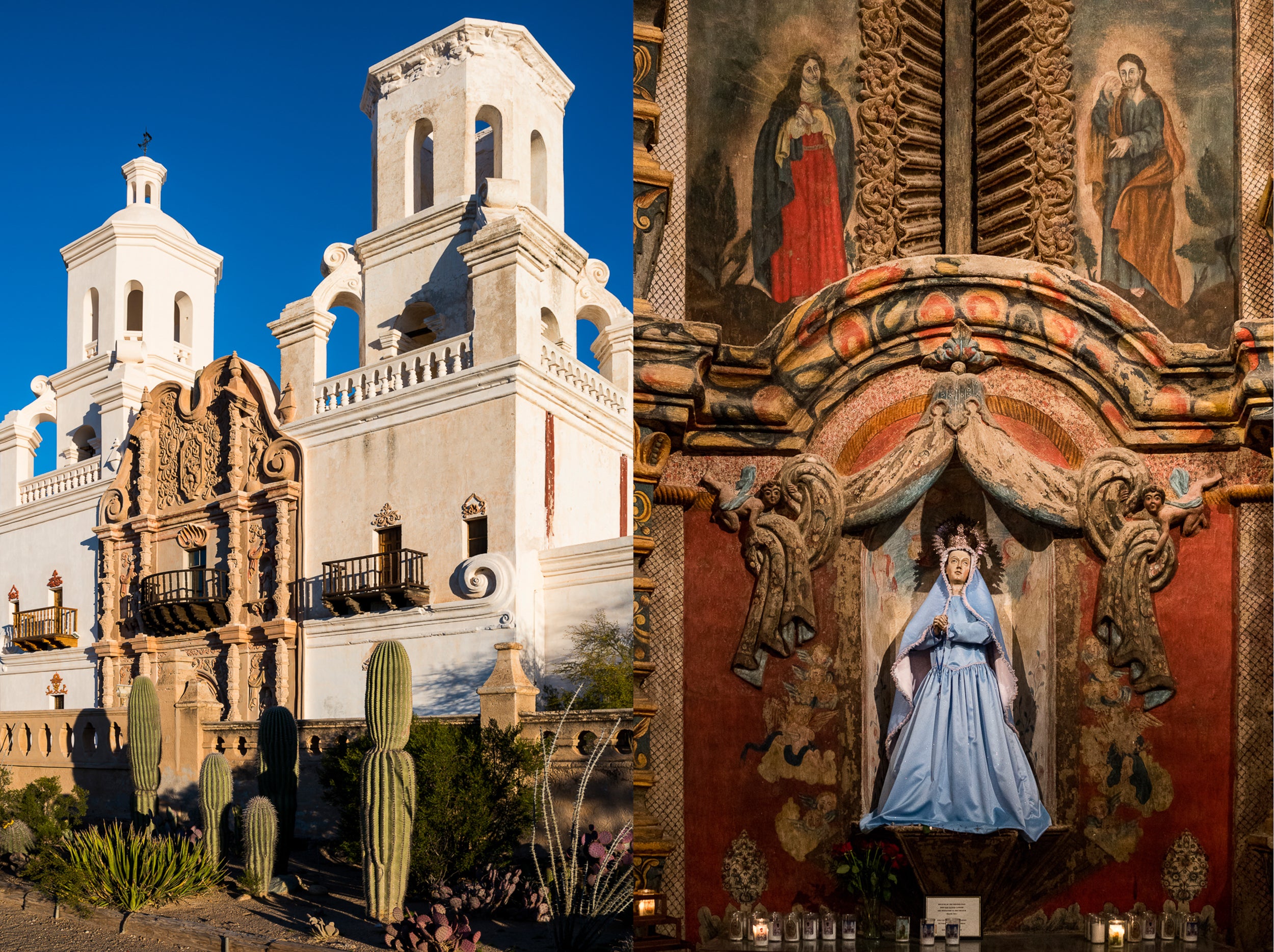 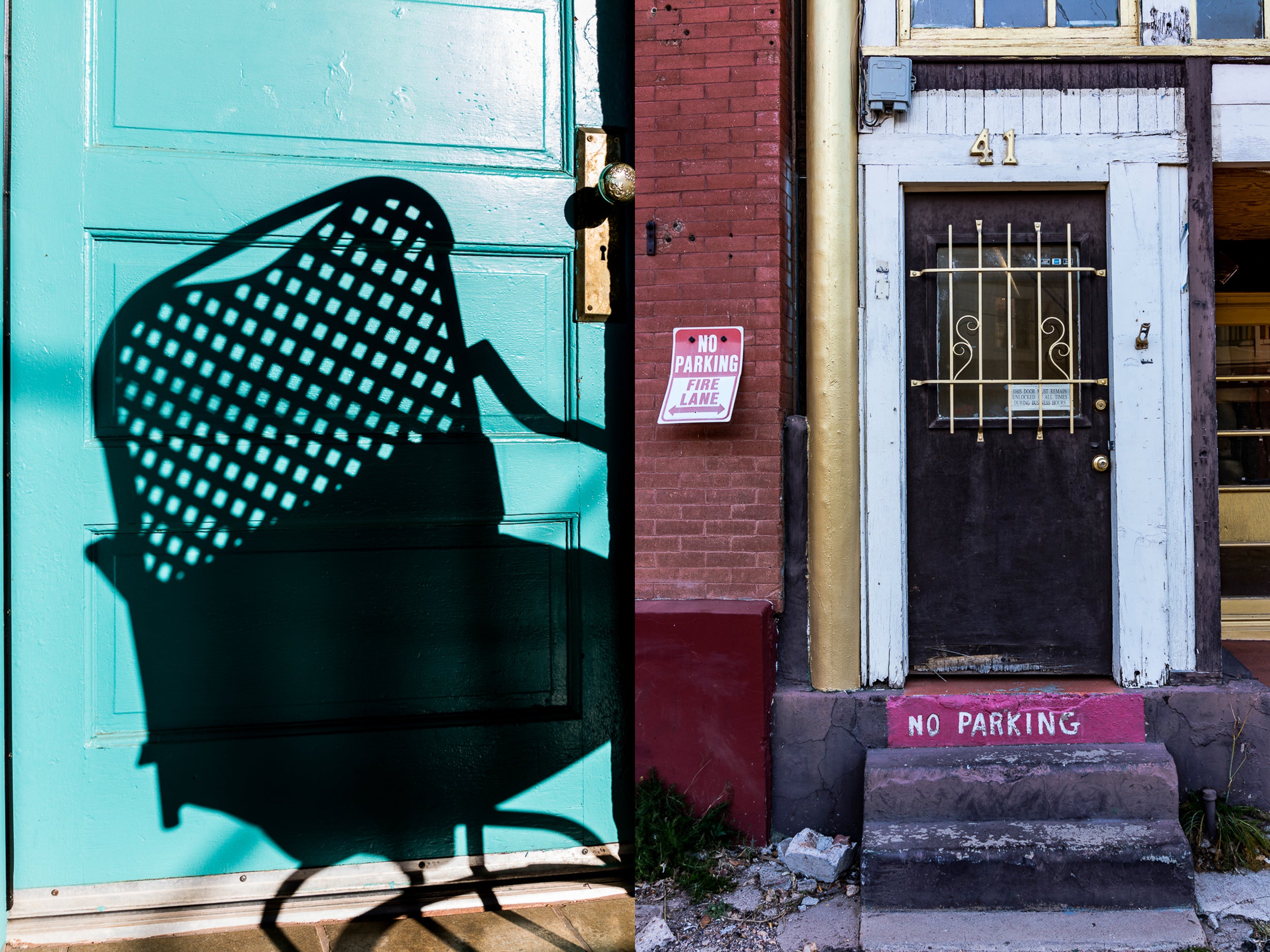 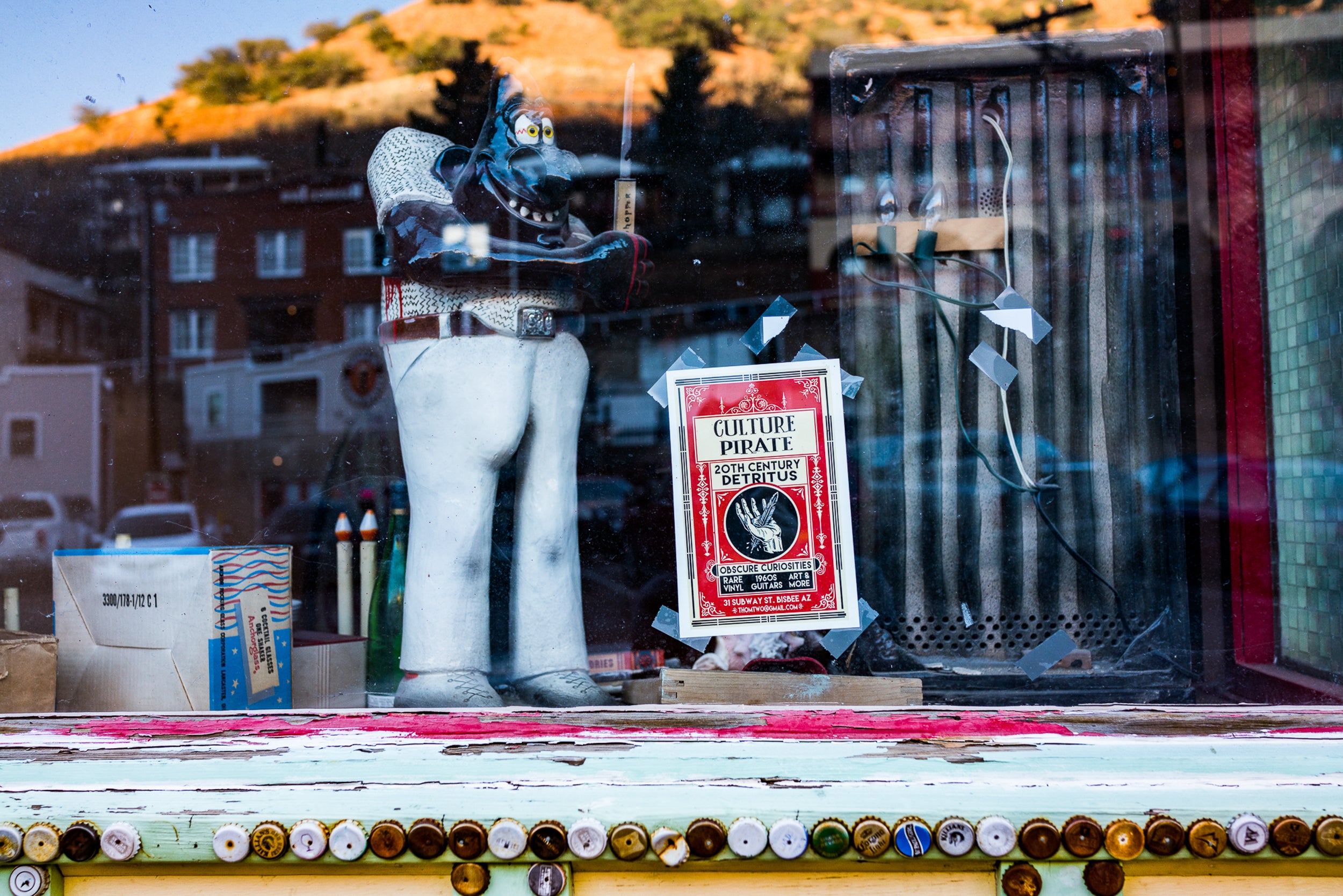 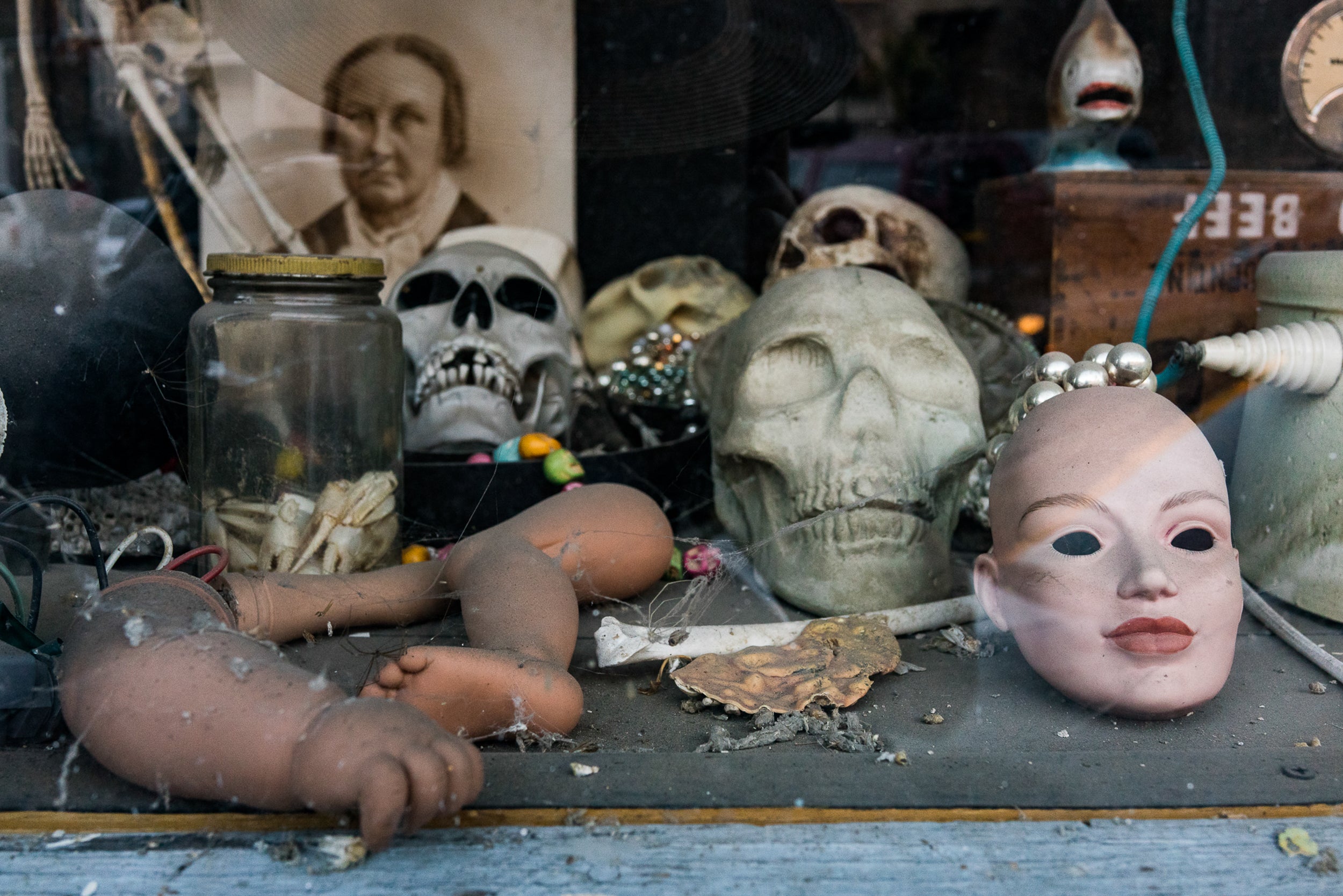 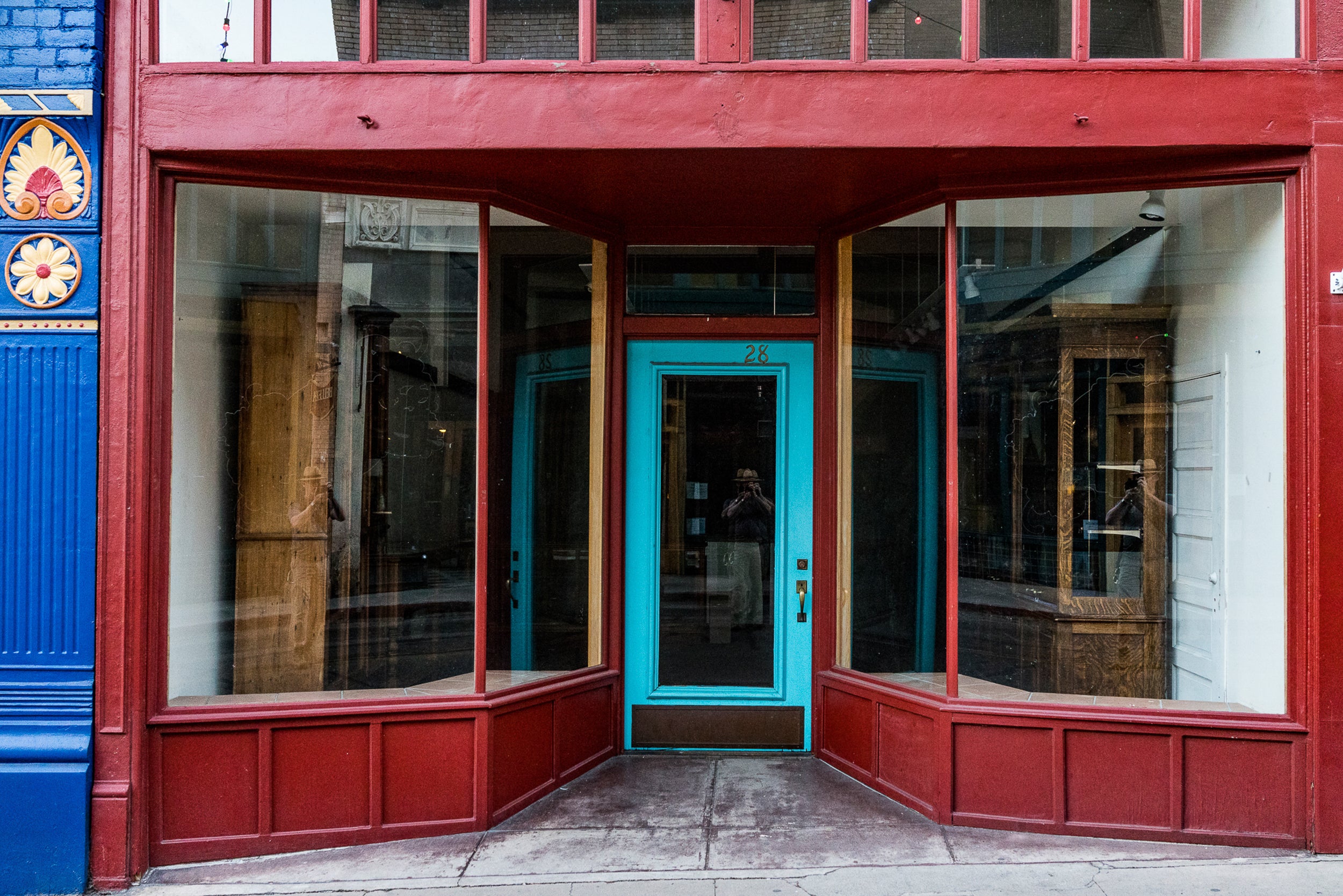 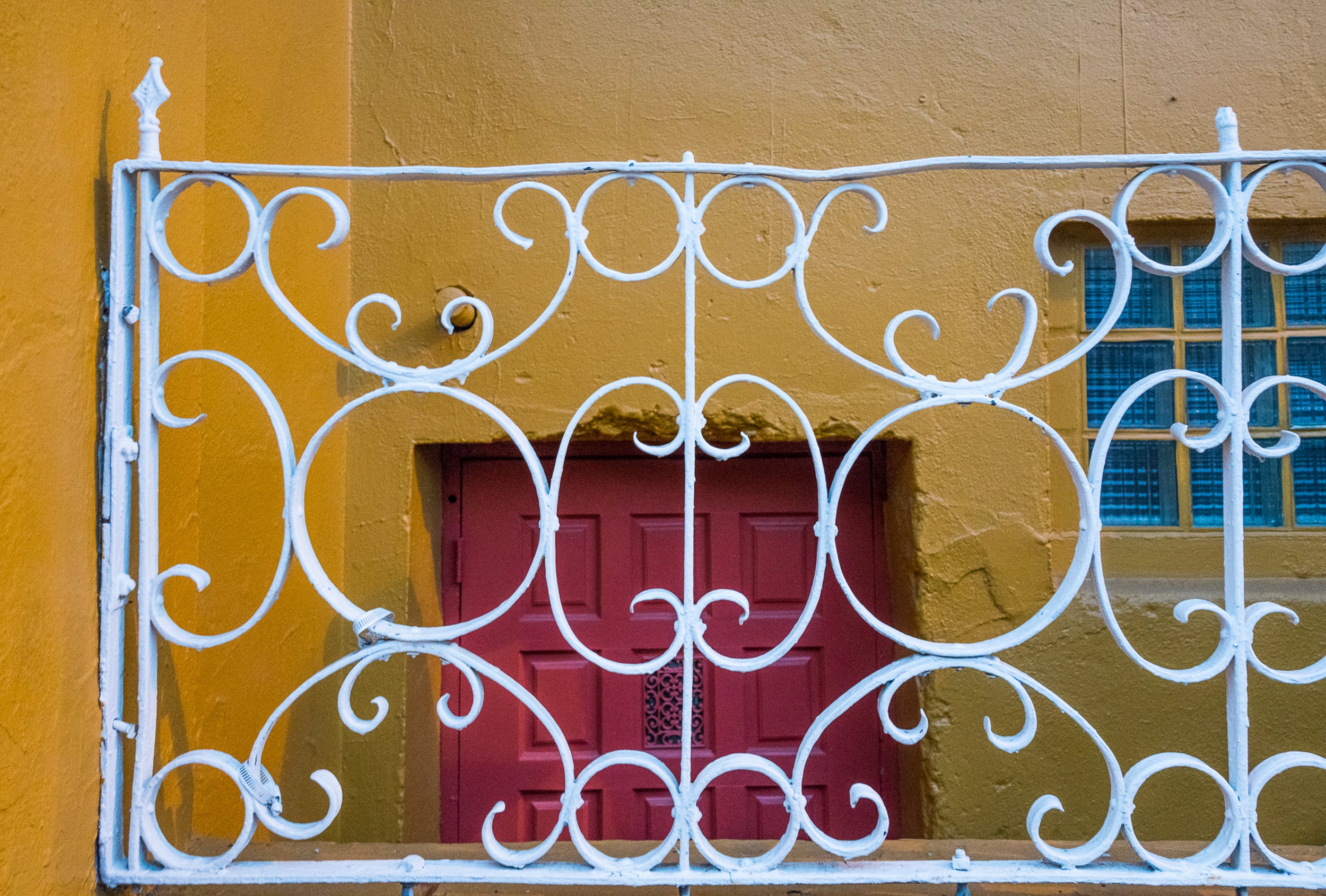 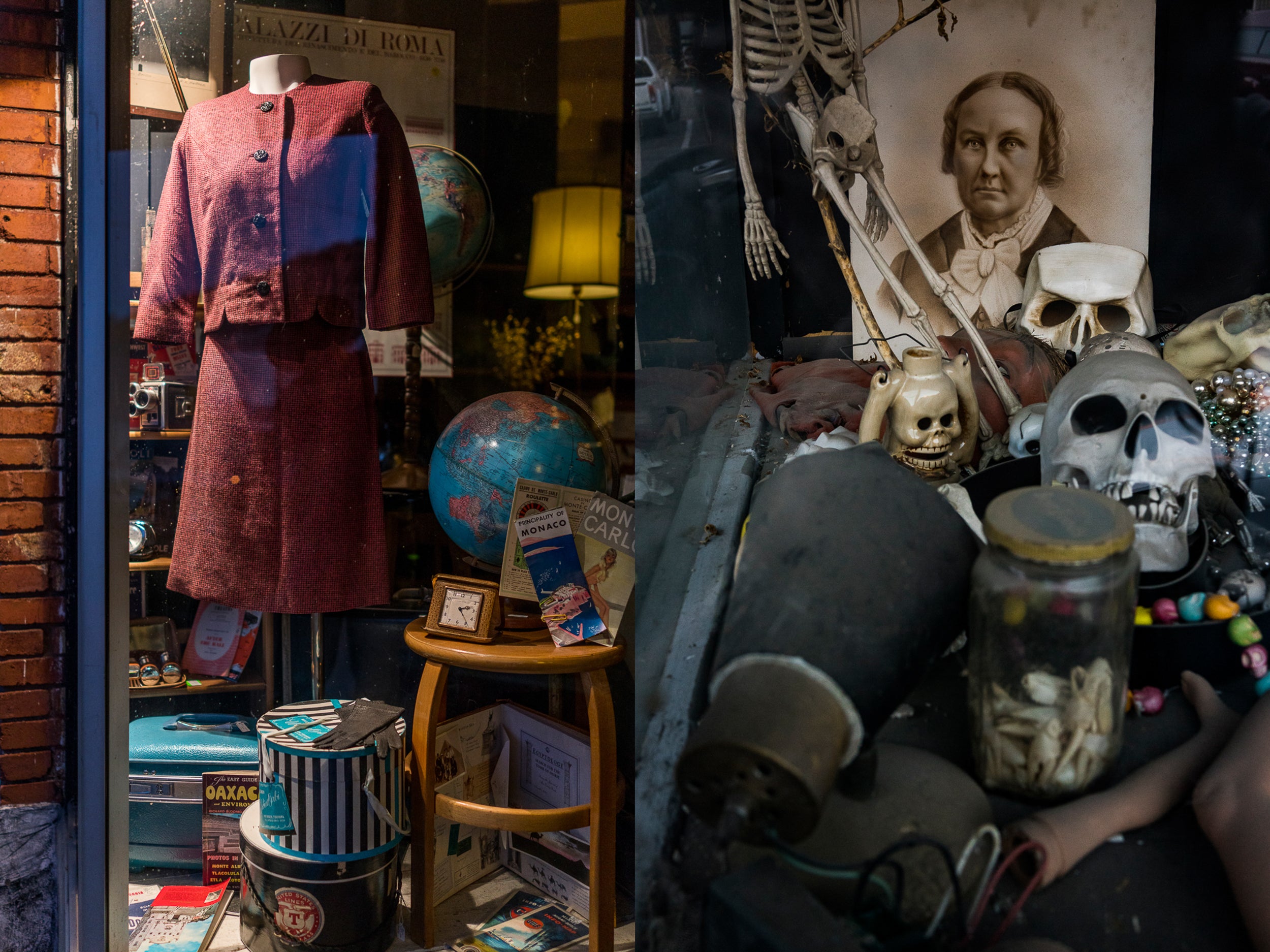 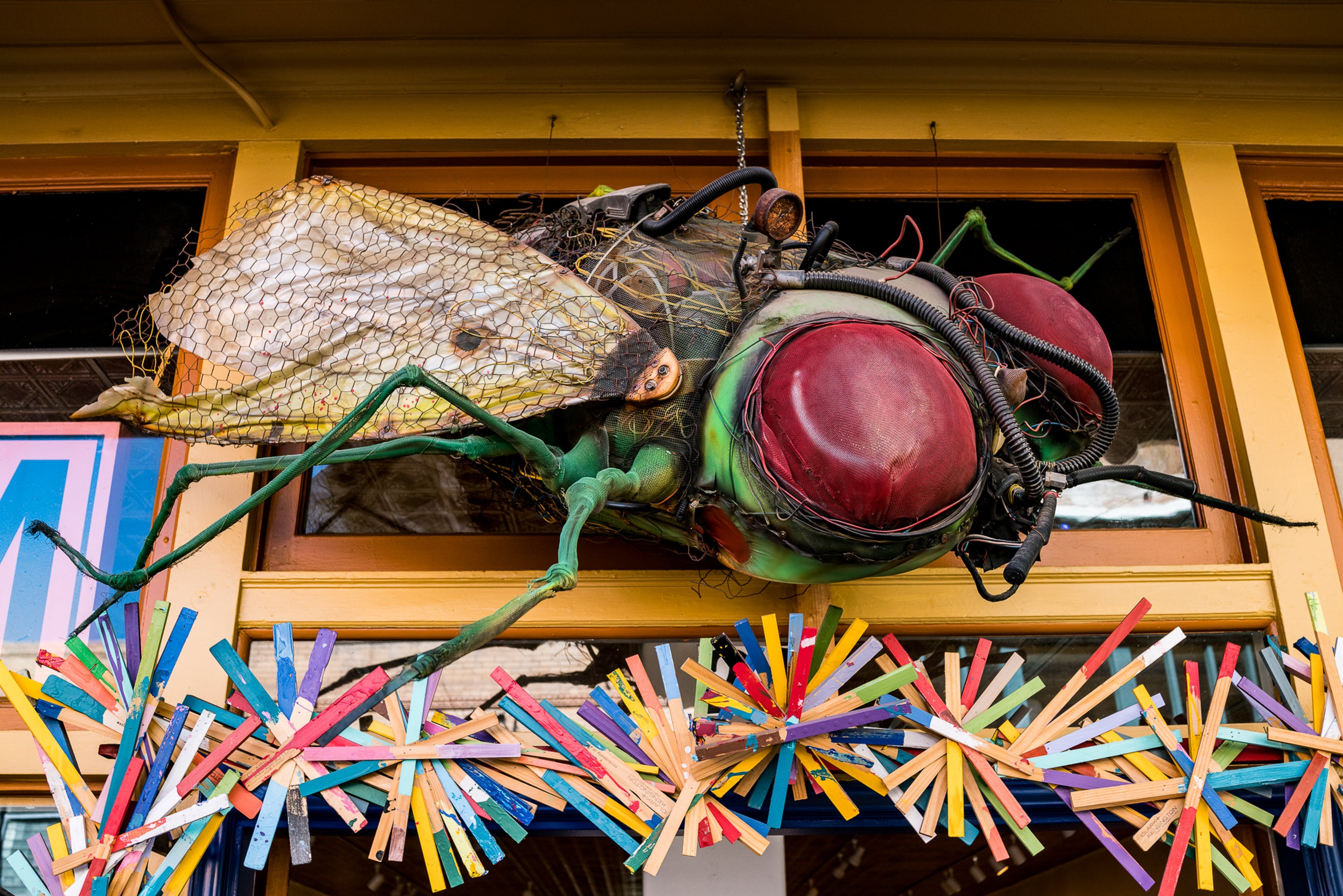 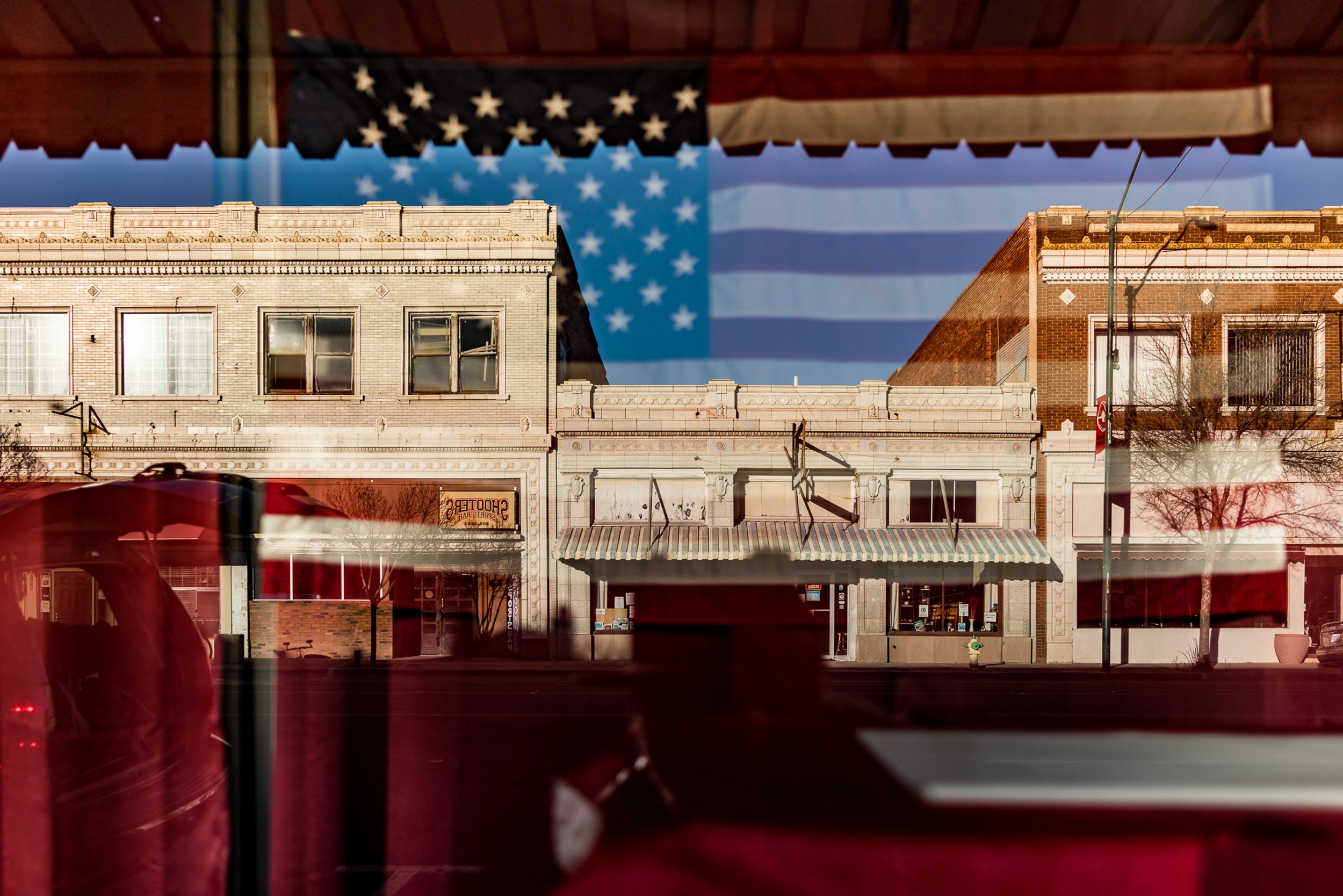 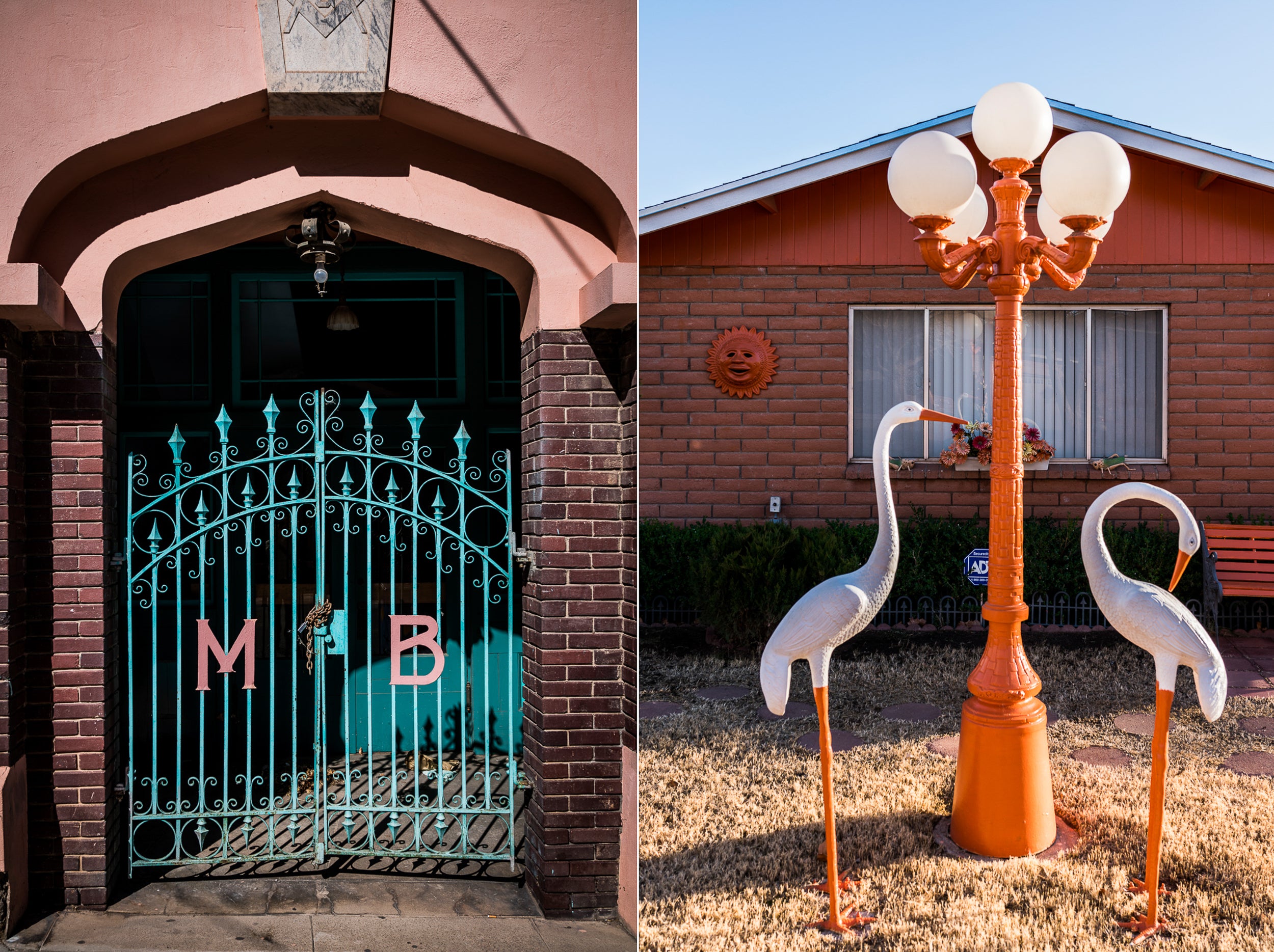 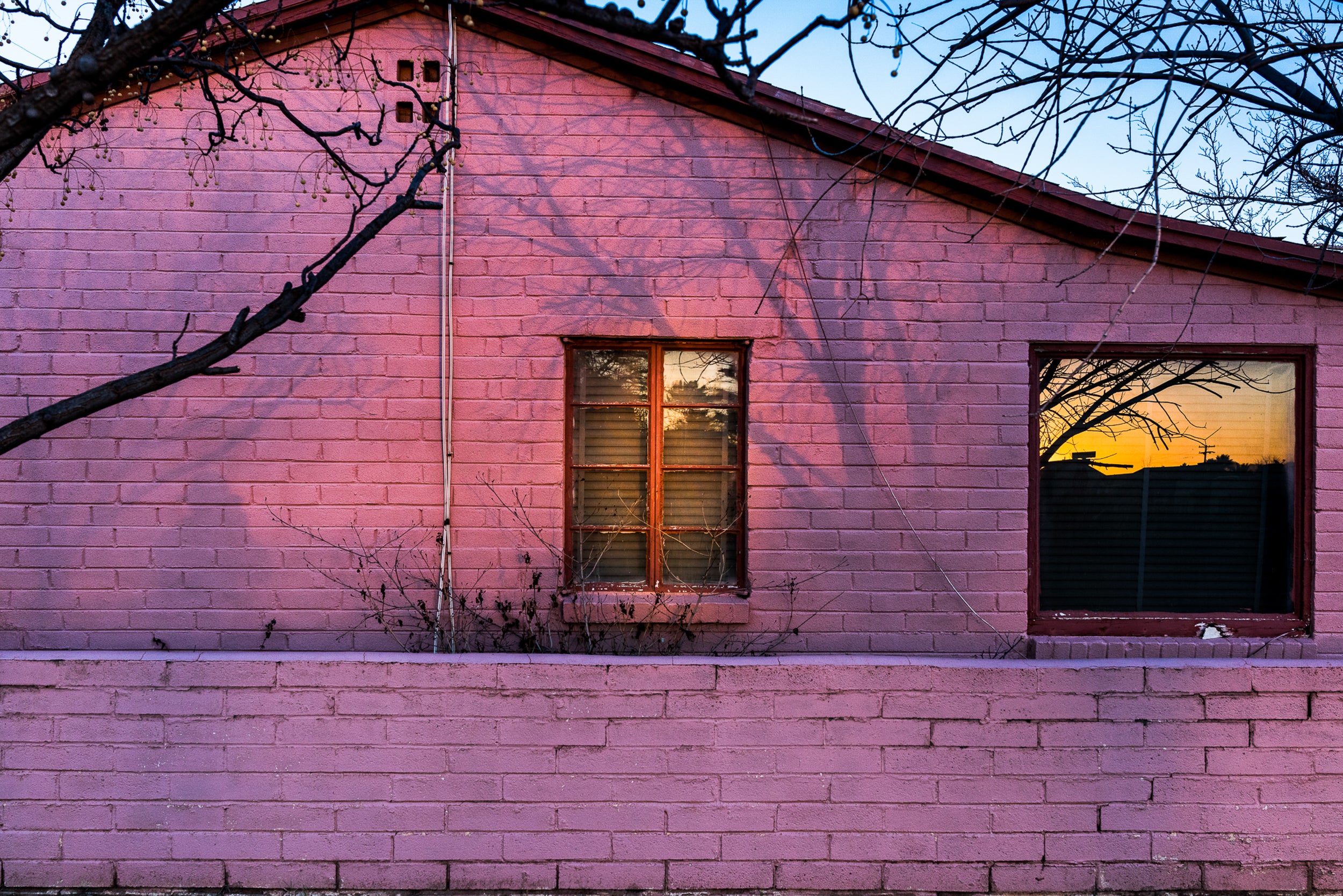 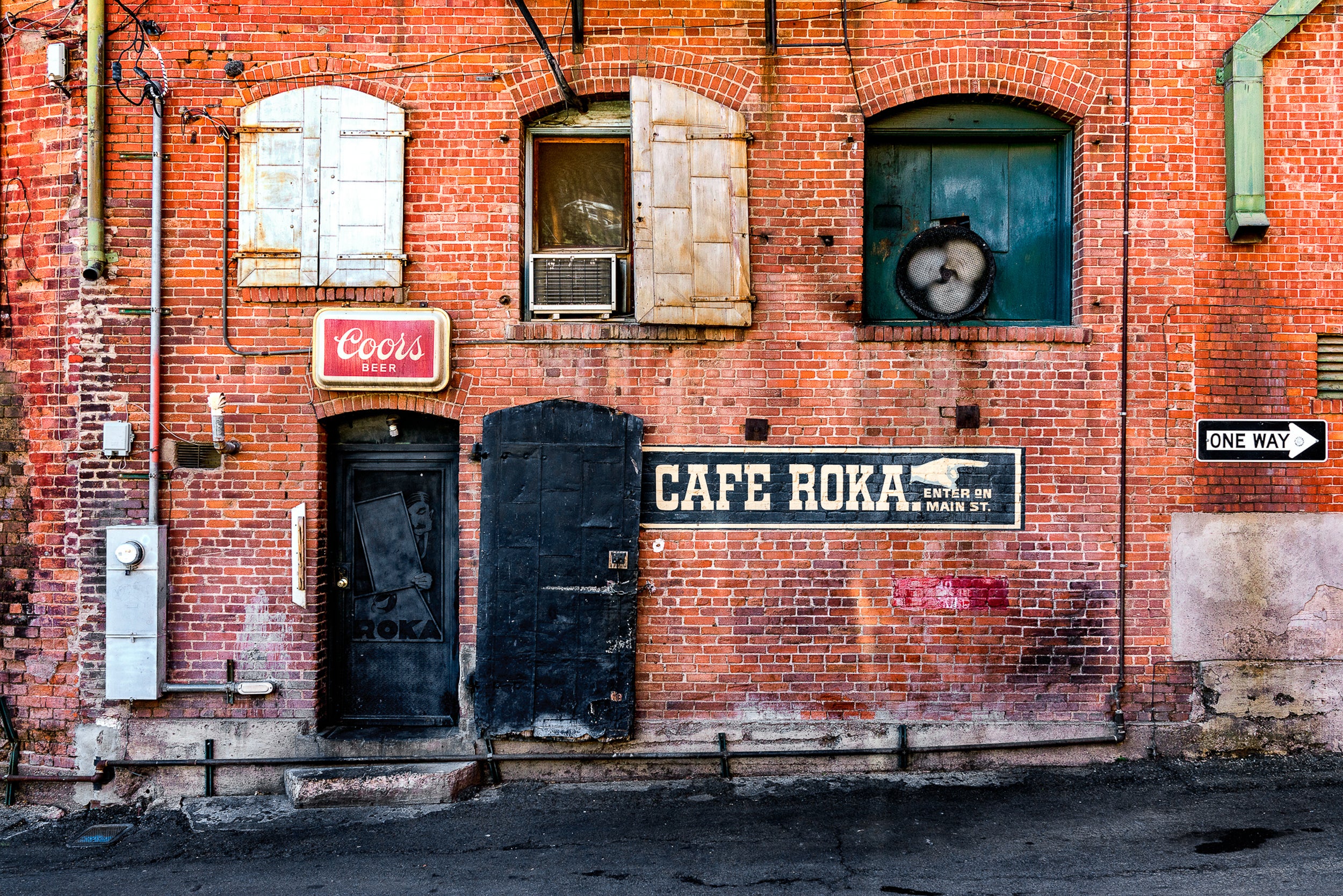 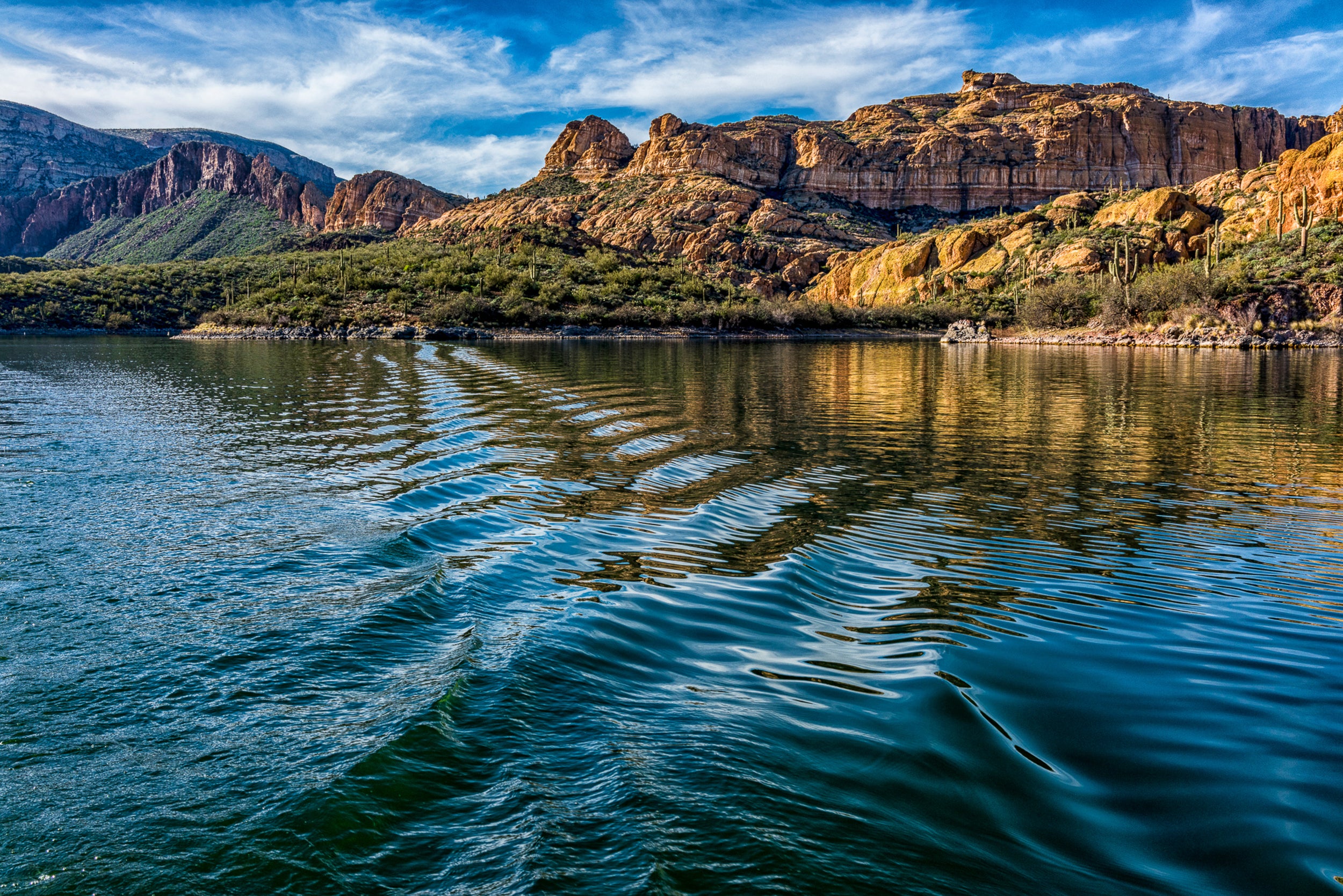 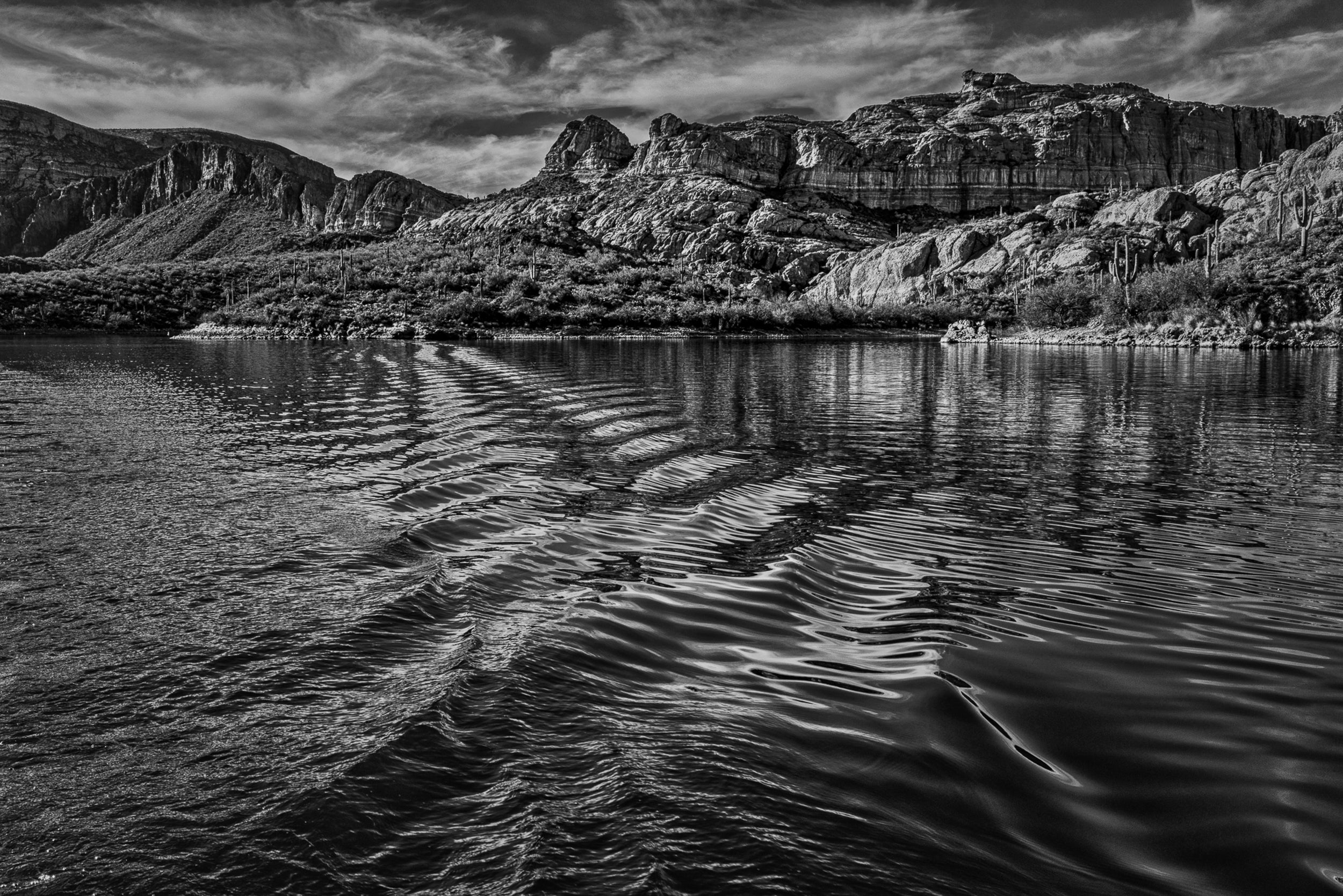 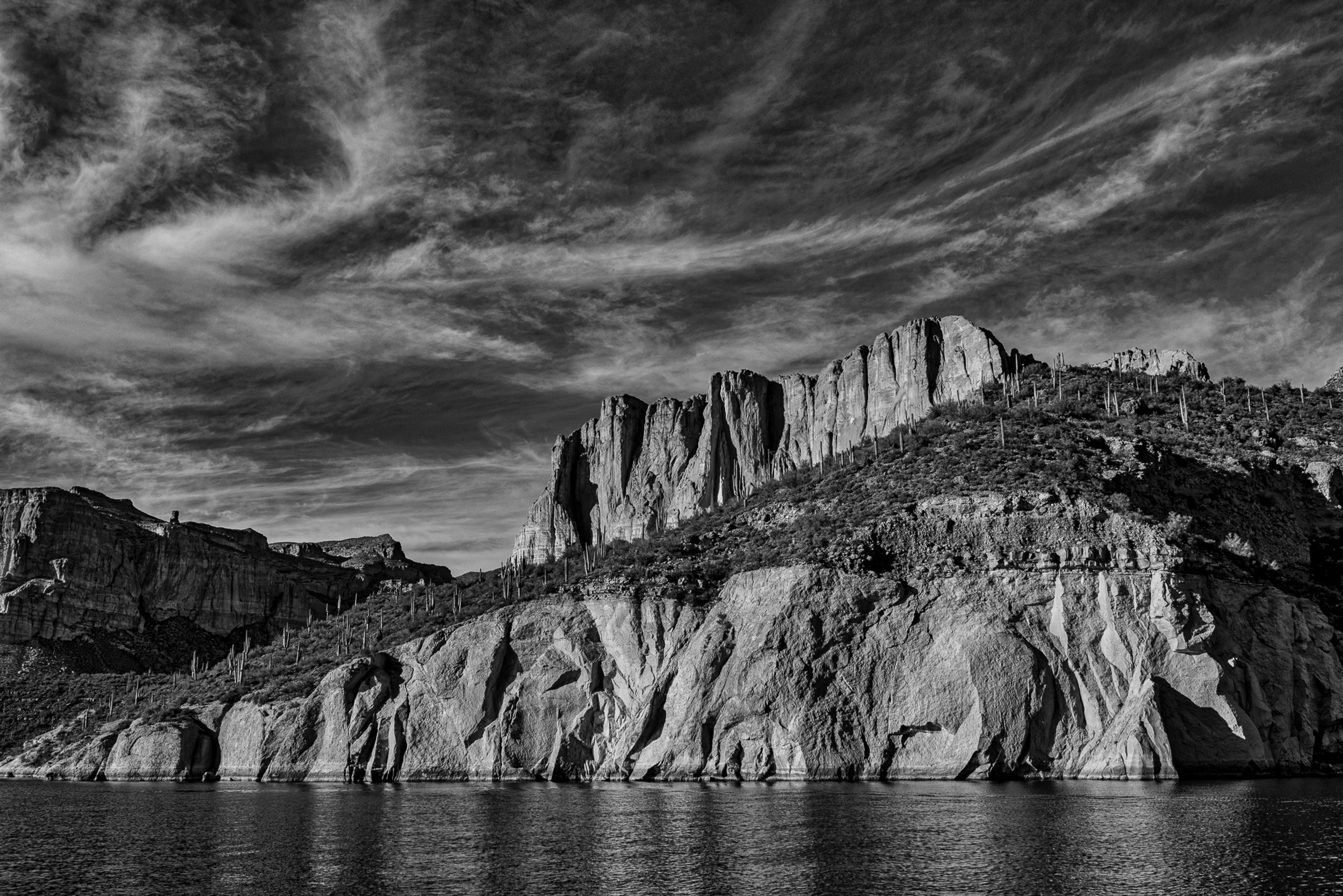 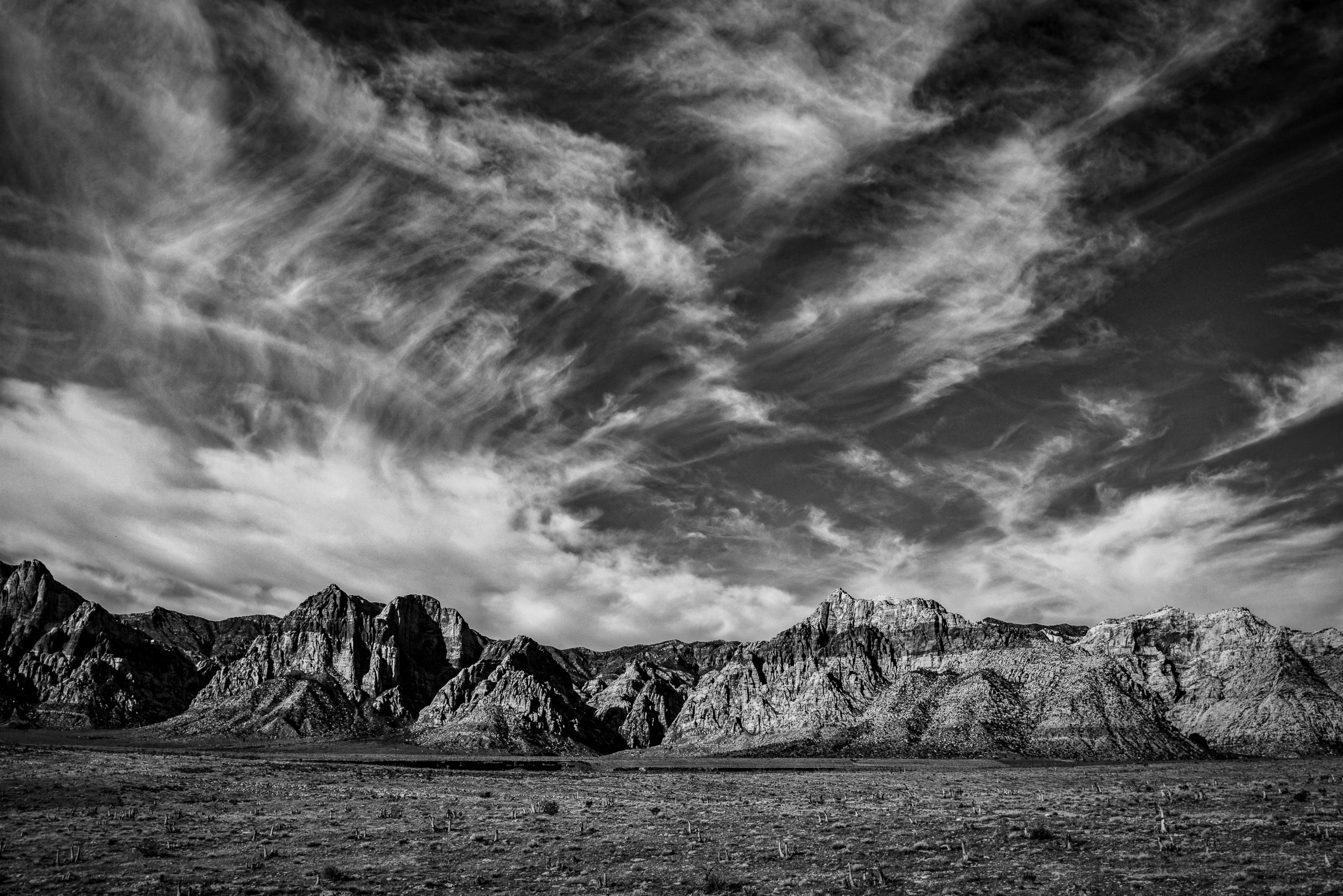 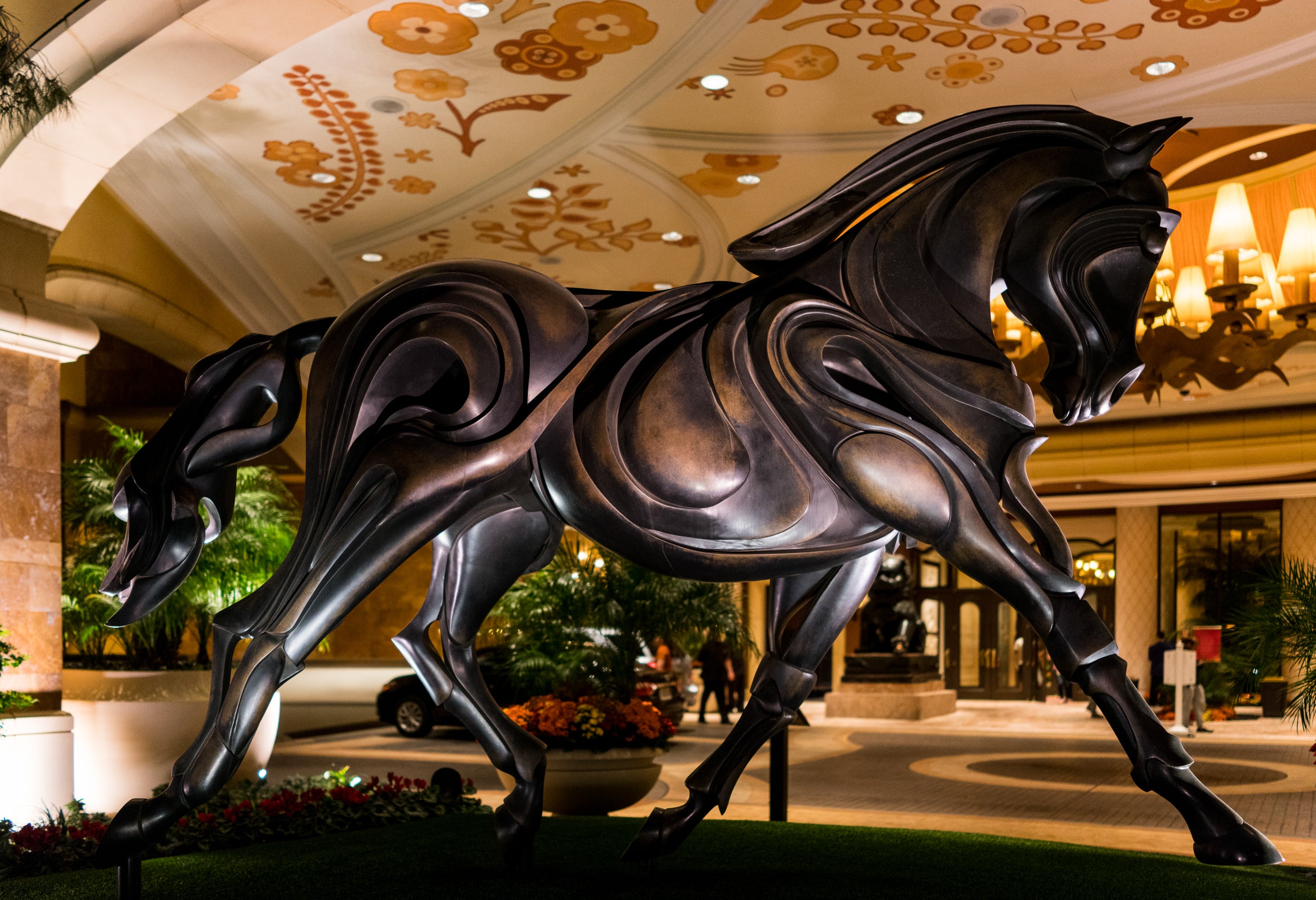 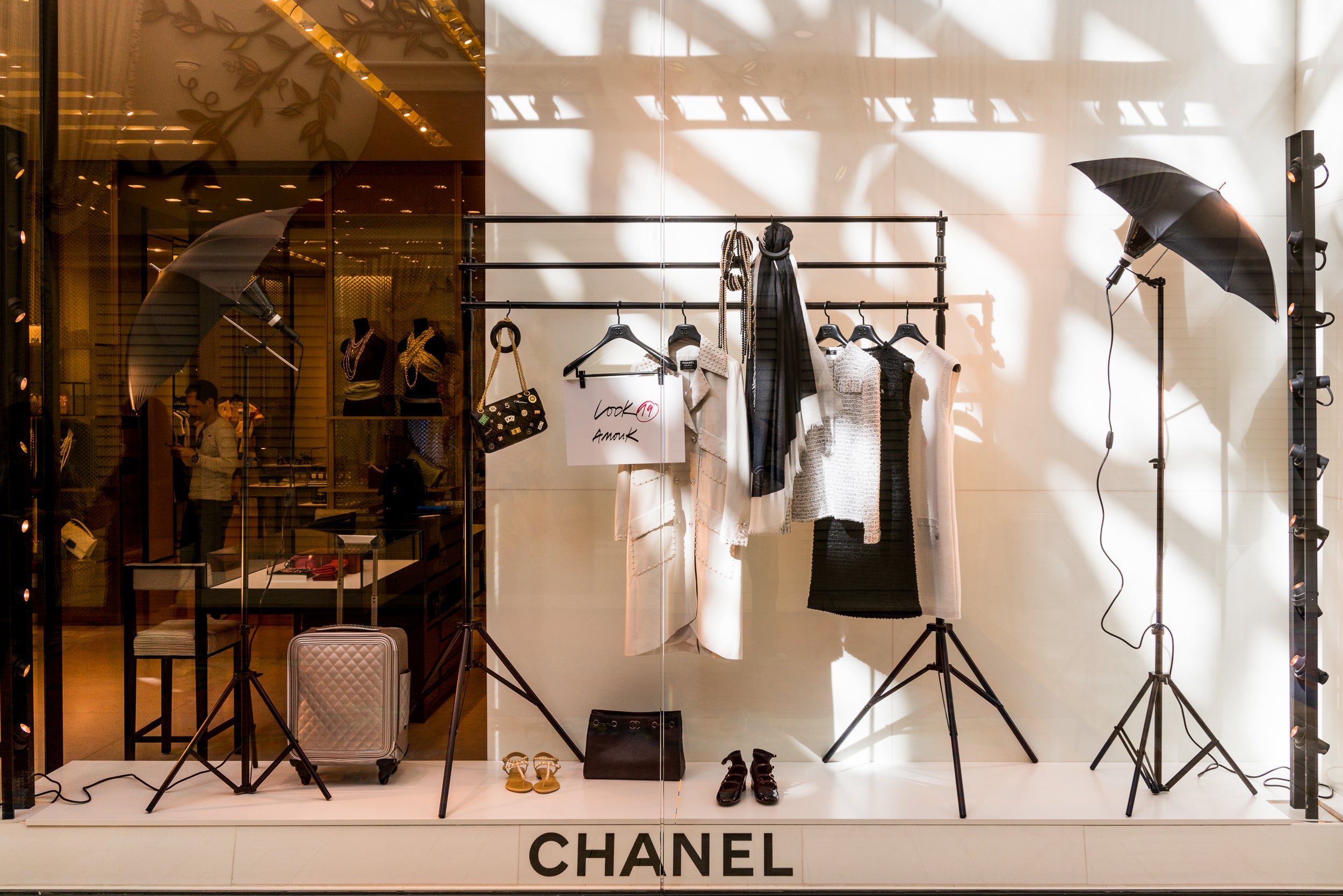 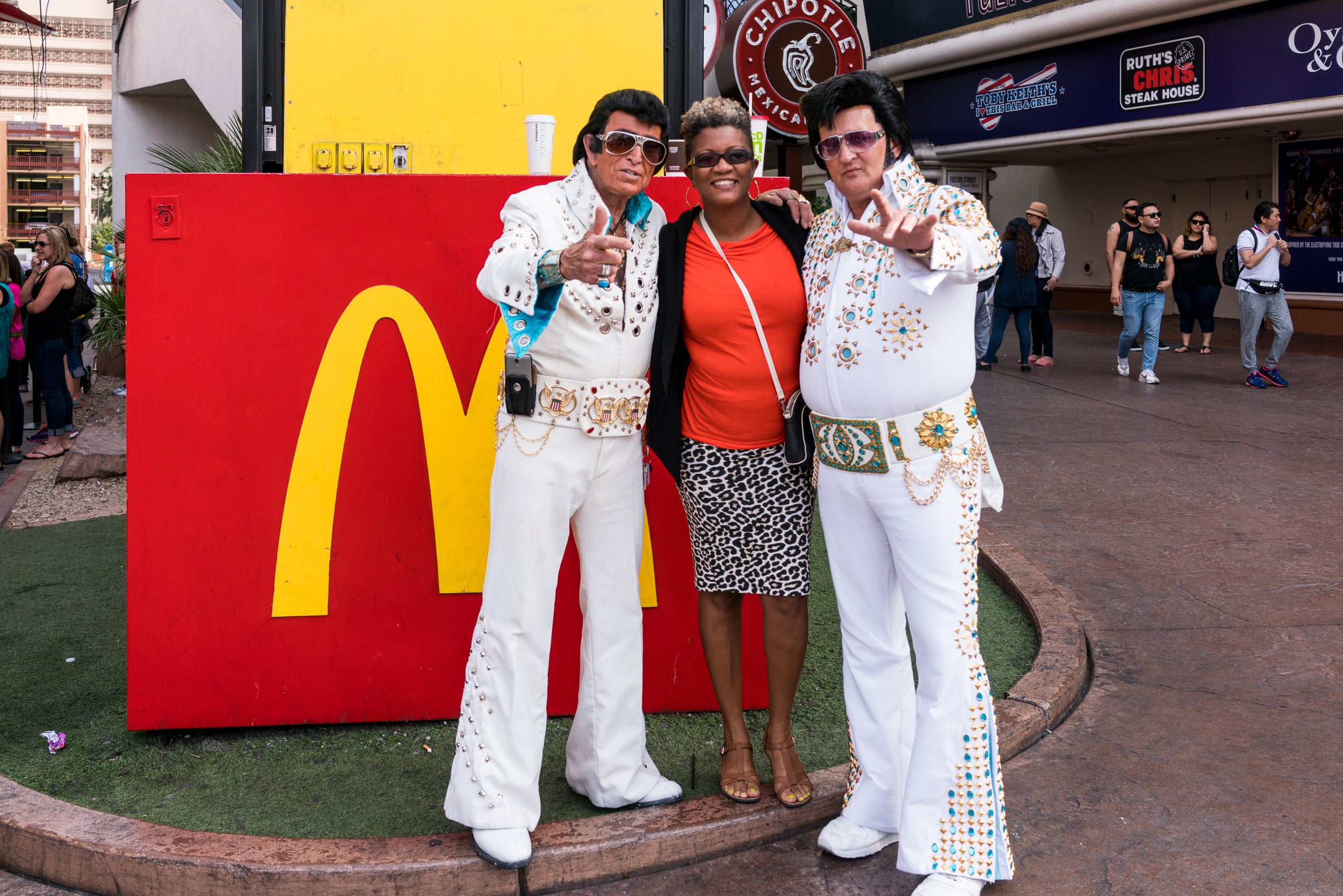 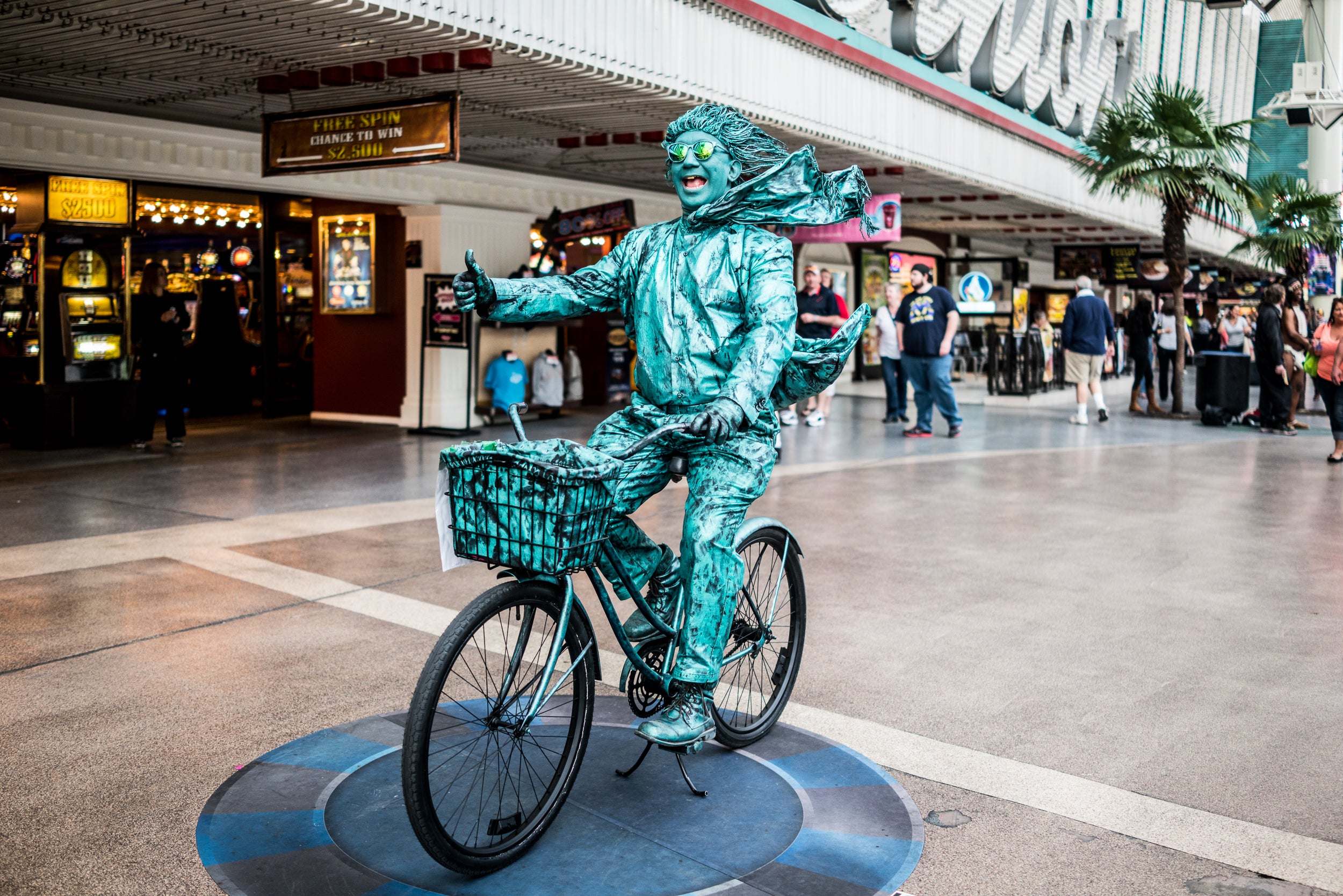 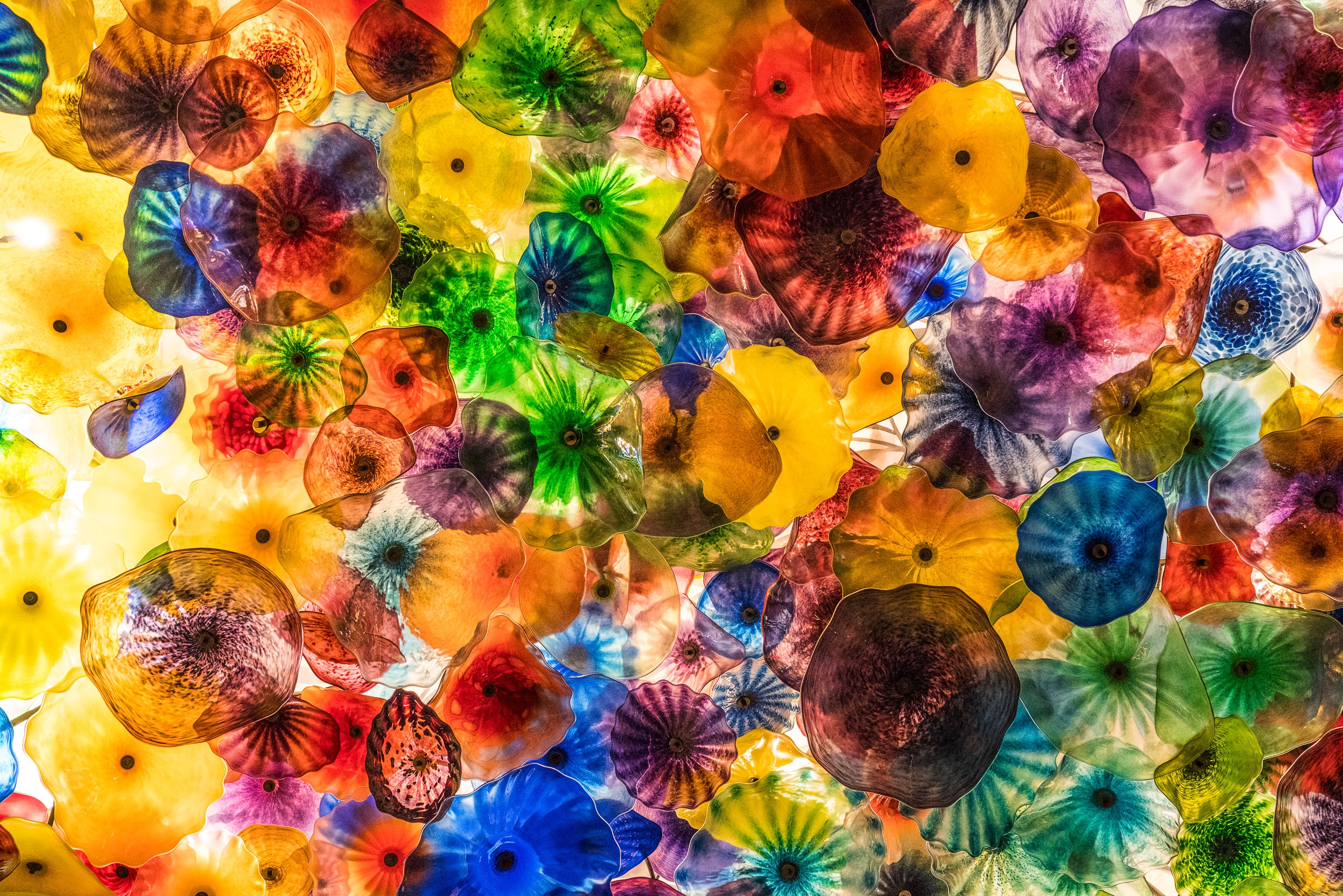 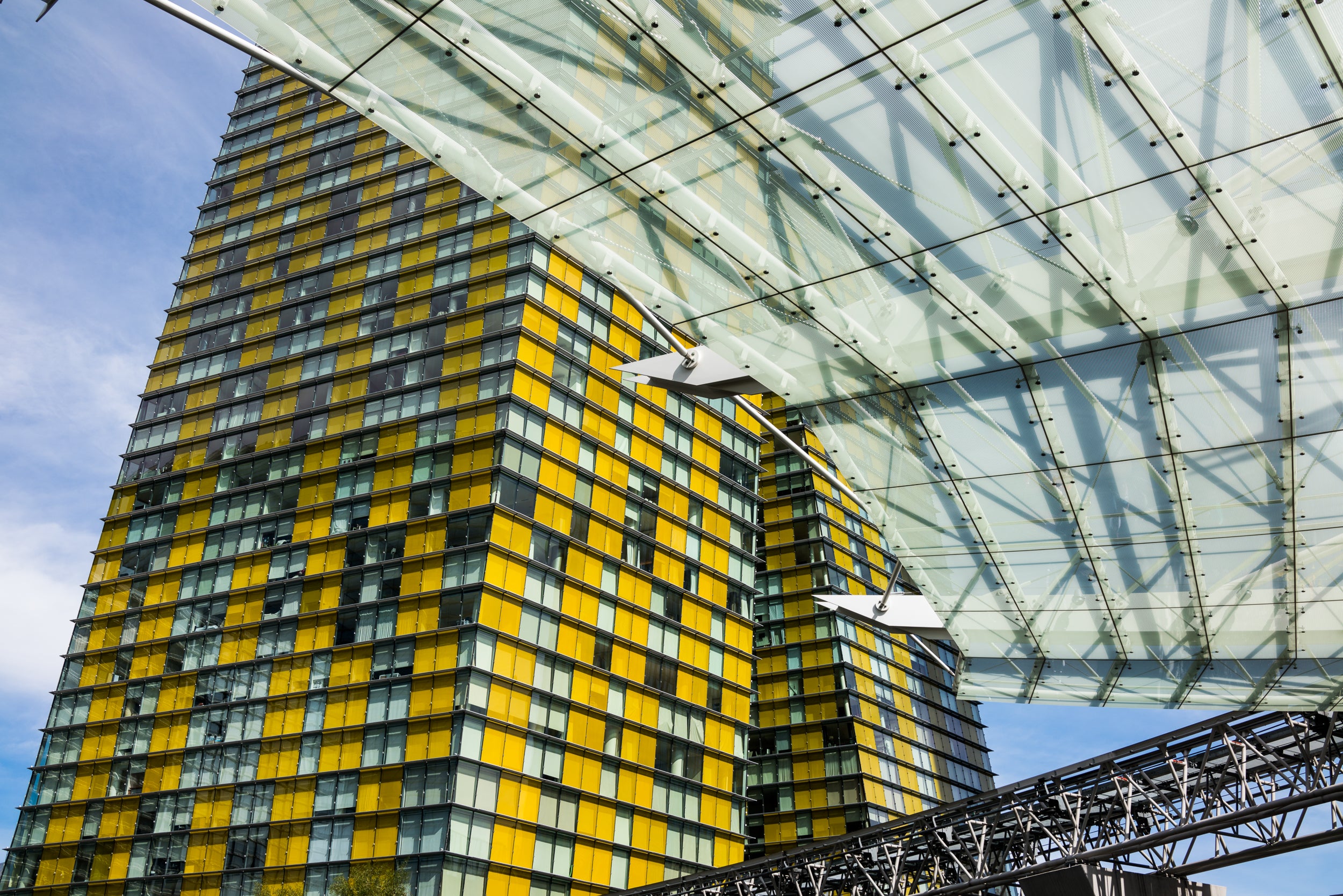 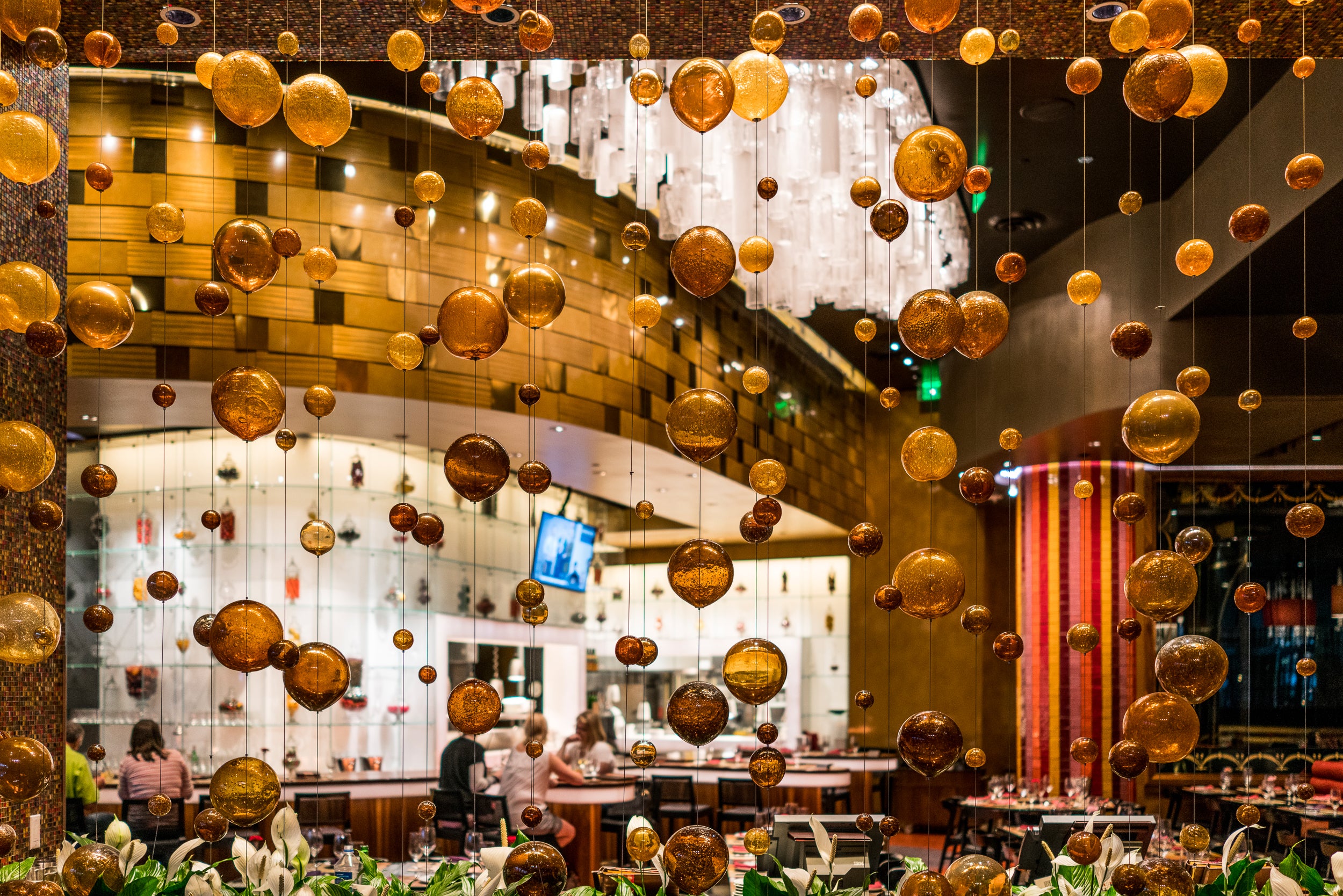 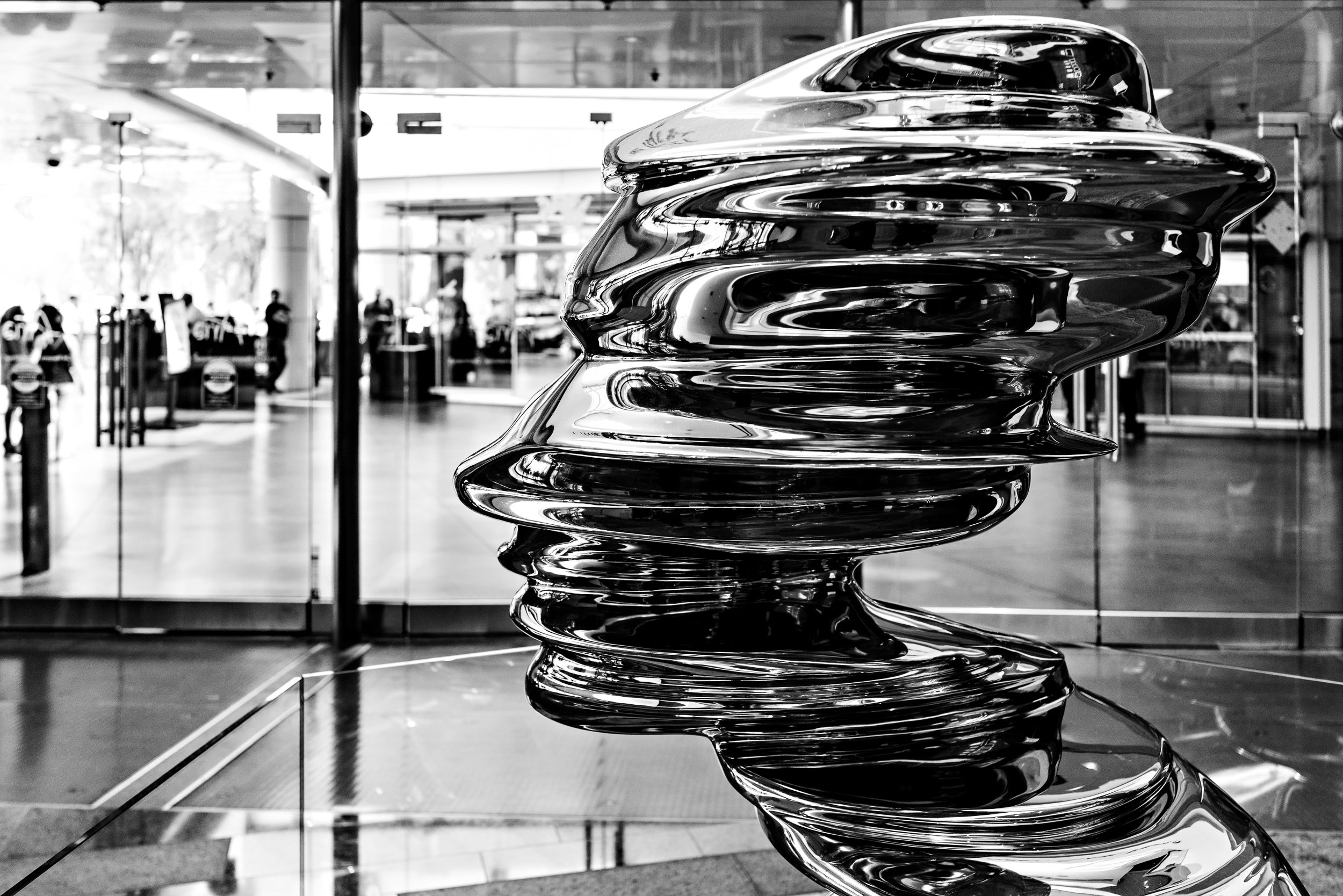 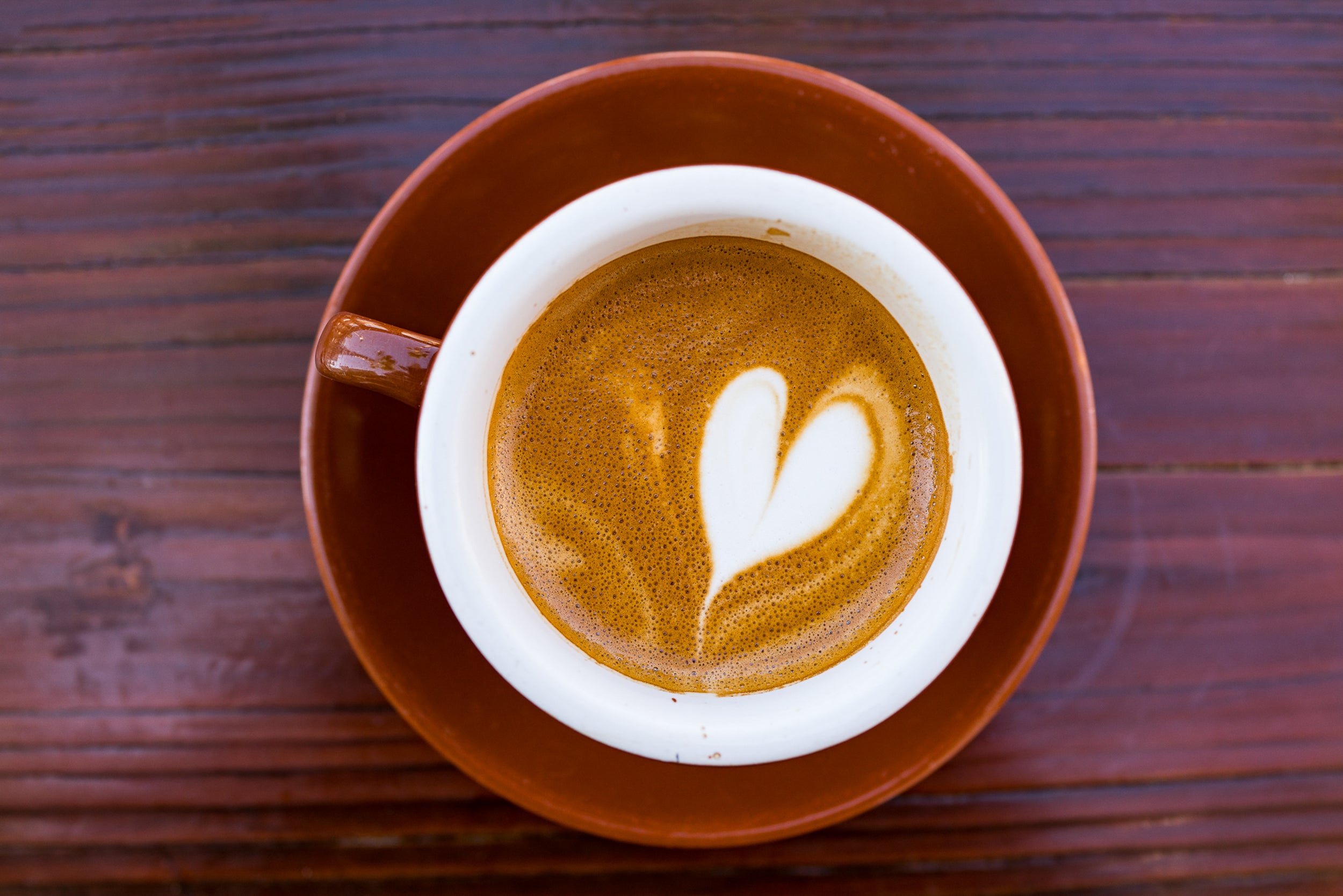 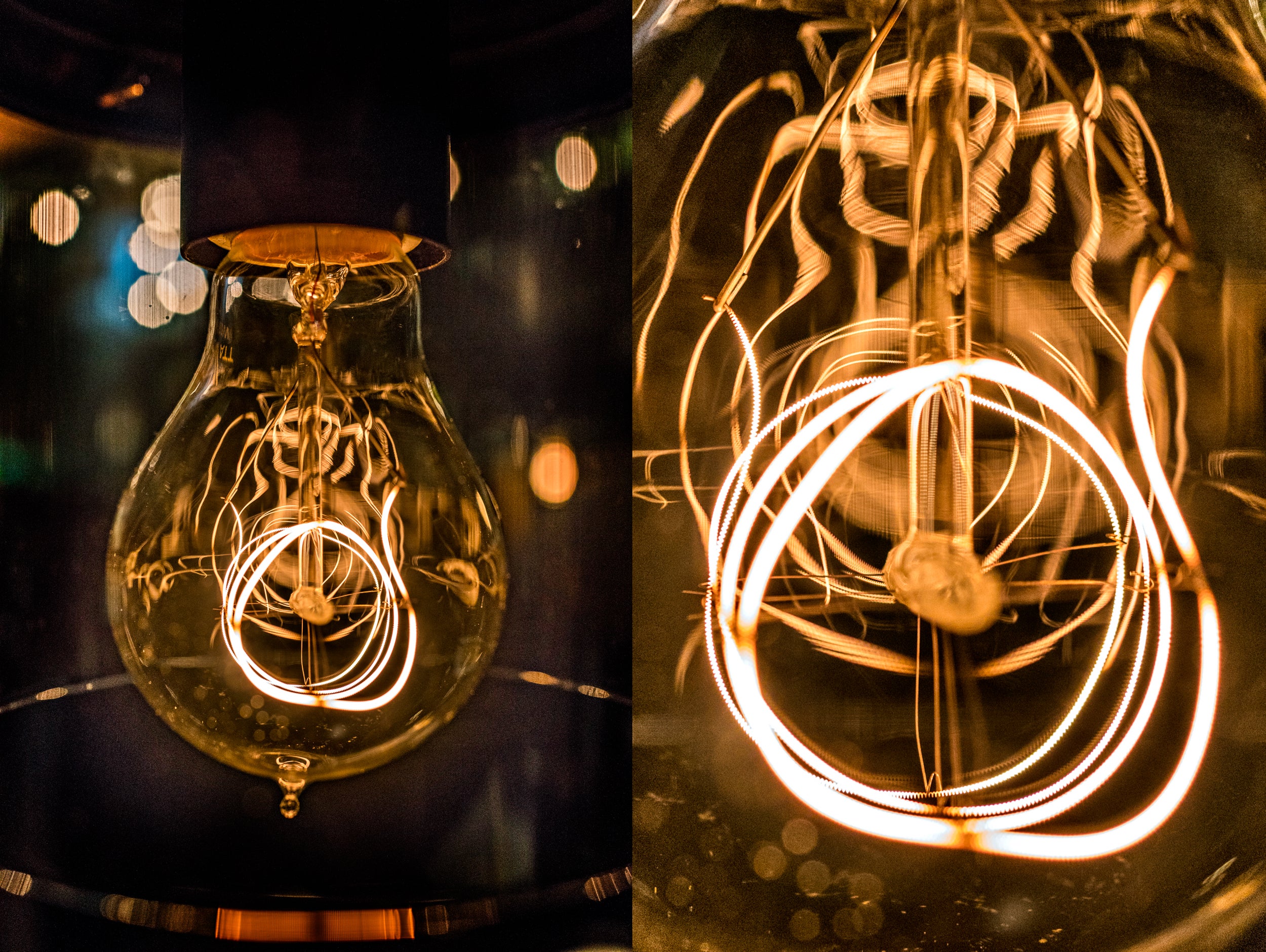