Fireworks displays are the highlight of many celebrations in the United States. Cities feature these amazing light shows on New Year’s Eve, Centennial events and most notably, the 4th of July. Their various patterns and colors against the night background can produce stunning photographs. With the 4th of July approaching, I was able to test out the Sony α9 and 70-200mm f/2.8 G Master lens on the Heritage Of Pride fireworks display over the Hudson River. (UPDATED July 5, 2017: Ira Block's photo above is from the the 2017 July 4th display in Manhattan. Sony α9, Sony 70-200mm f/2.8 G Master at 158mm. 7-seconds, f/8, ISO 160) 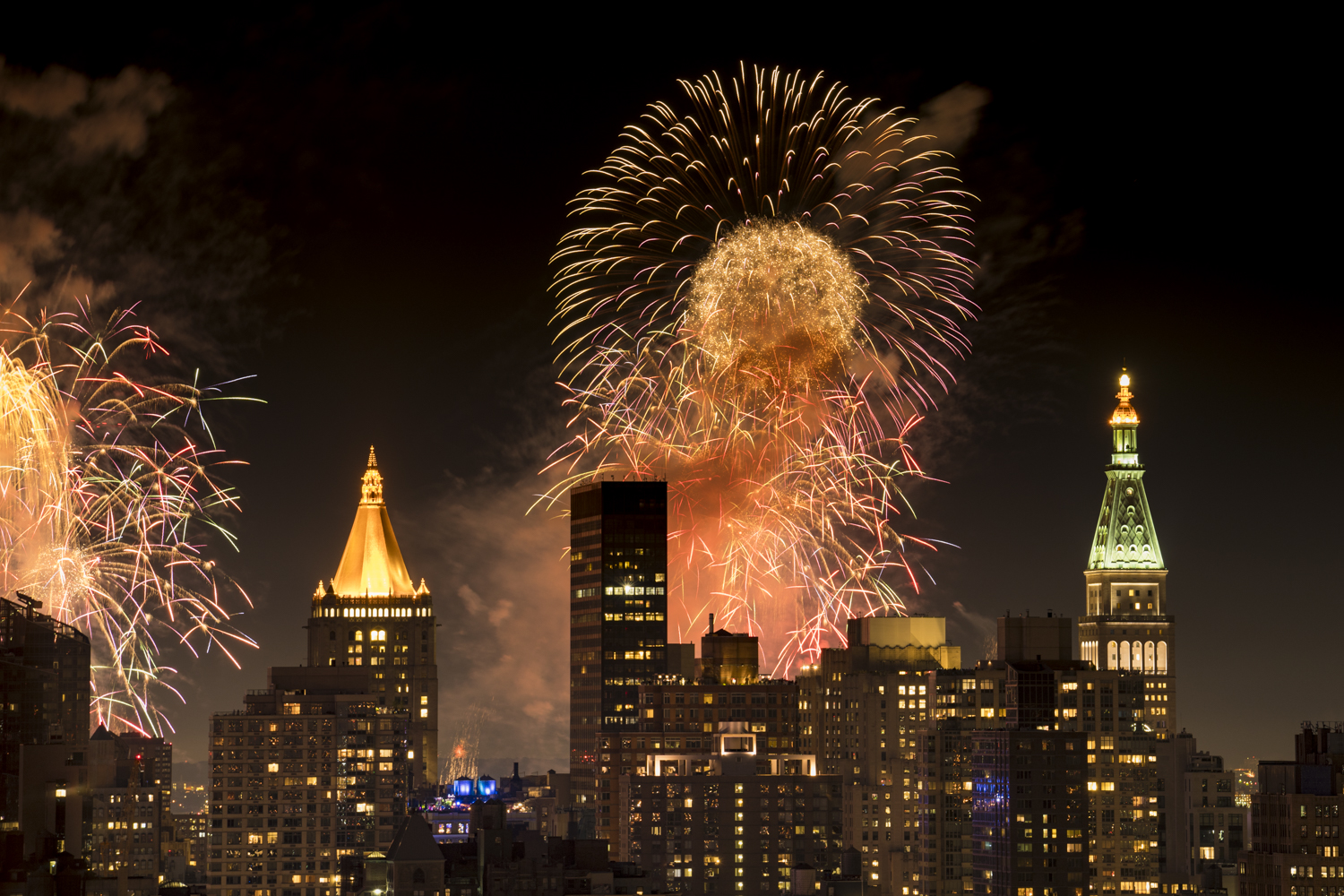 To get truly memorable photos of fireworks I use an in-camera multiple exposure technique. It lets me get multiple dramatic and colorful bursts in a single frame. I take advantage of the camera's sensor and the lens's optics while disabling many auto features when shooting fireworks this way. 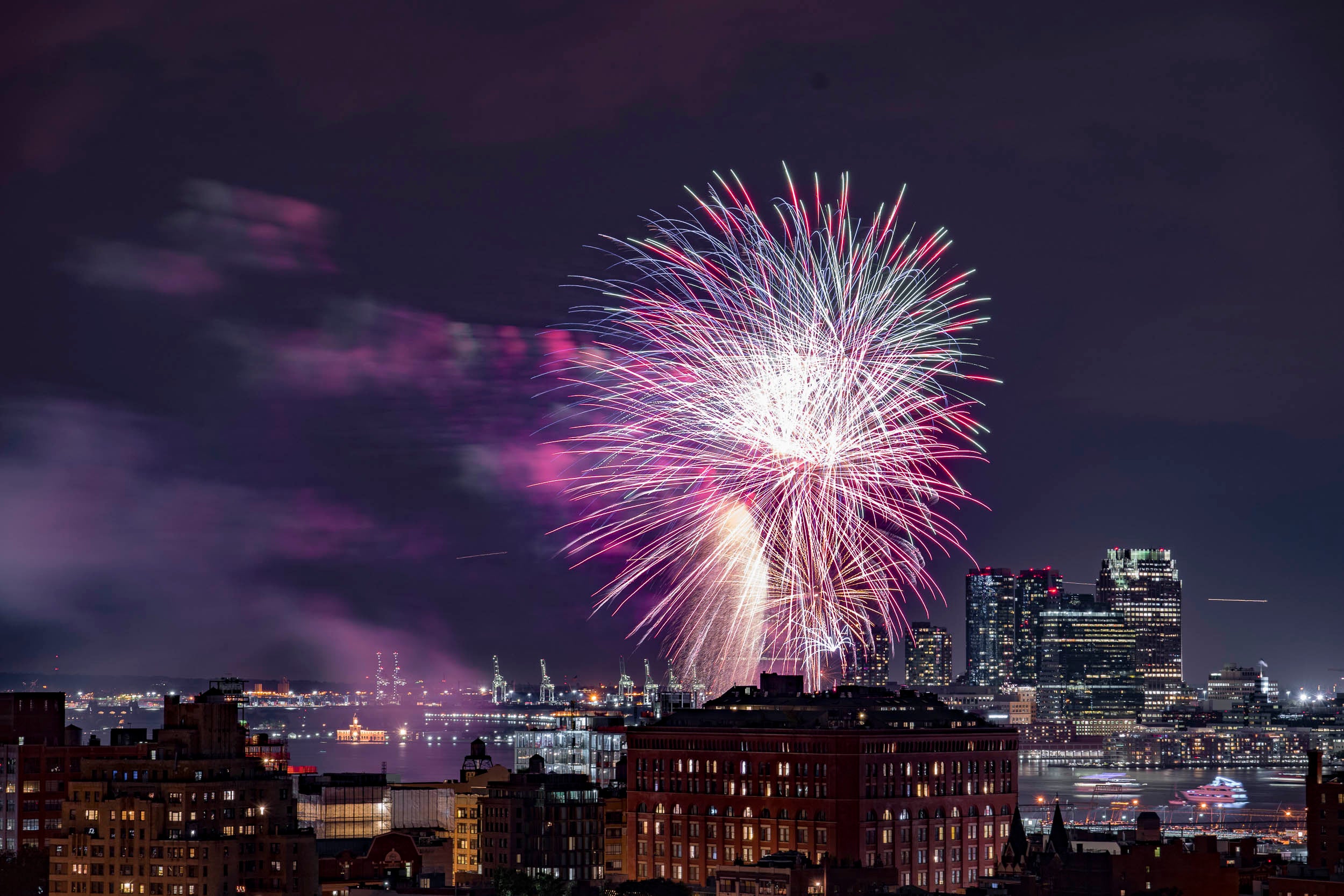 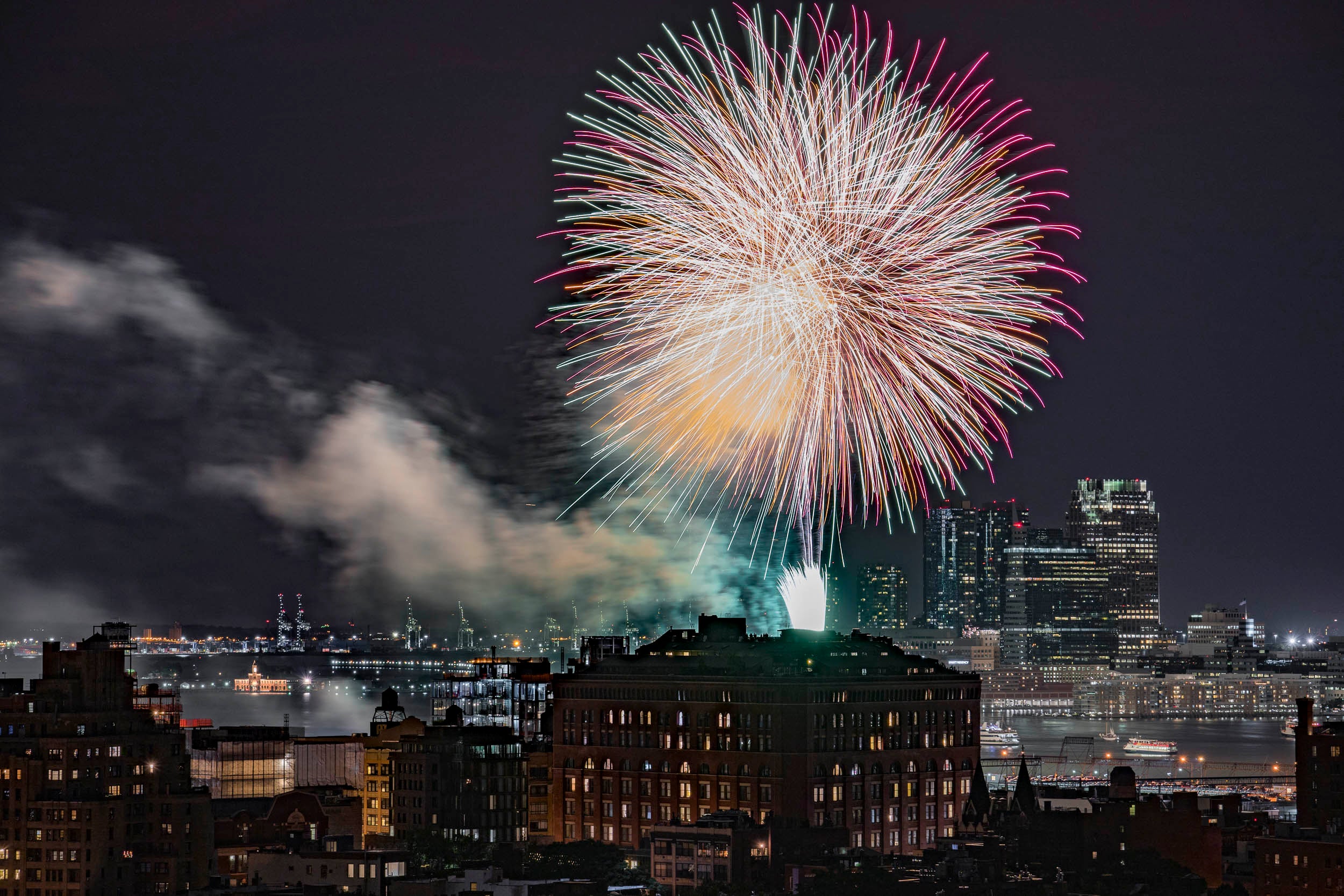