Along with a wide-zoom and a medium zoom, a telephoto zoom makes up the third critical component of every photographer’s lens foundation, yet the tele-zoom the most often neglected. The most common reason is because it’s often seen as too big and to carry around easily. A lot of photographers become obsessed with a fast f/2.8 tele-zoom because that’s what they think they need when if you ask any pro, they’ll tell you that the 70-200 f/4 is one of their most powerful lenses because of it’s combination of reach, constant f/4 maximum aperture and size. It hits the sweet spot.

The f/4 maximum aperture is constant throughout the 70-200mm zoom range to give you flexibility with the shutter speed for action-stopping capability as well as creating a pleasant bokeh when used wide open. Being able to render a cluttered background as an out of focus swath of colors and shapes that complement rather than detract from the subject is a favorite pro technique that eludes many enthusiasts using variable aperture lenses that can’t go wide at the telephoto end. The Sony FE 70-200mm f/4 G OSS gives you the option to render the background as sharp or as soft as your shot requires. It’s a lens that will make an immediate improvement in your photography. 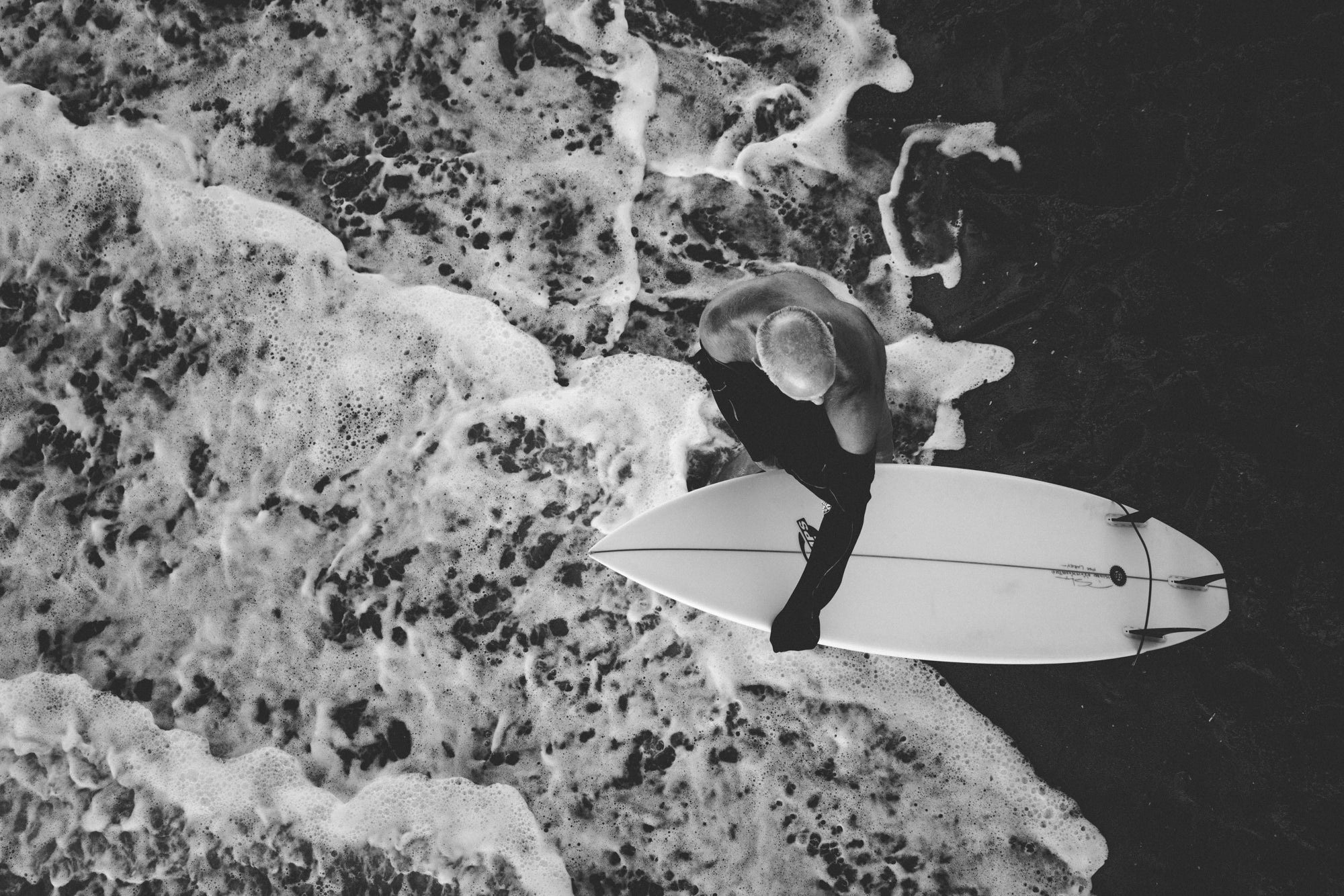 “I photograph surfers exclusively in black & white. Sometimes it's more about the overall lifestyle and sometimes I meet interesting characters who can be the dynamic element in the photo. I made this photo with the Sony FE 70-200mm f/4 G OSS standing on the Huntington Beach pier and I only had a few frames to really get the composition right. Autofocus speed was on point and this is the final selection from that day.”- Anastasia Petukhova 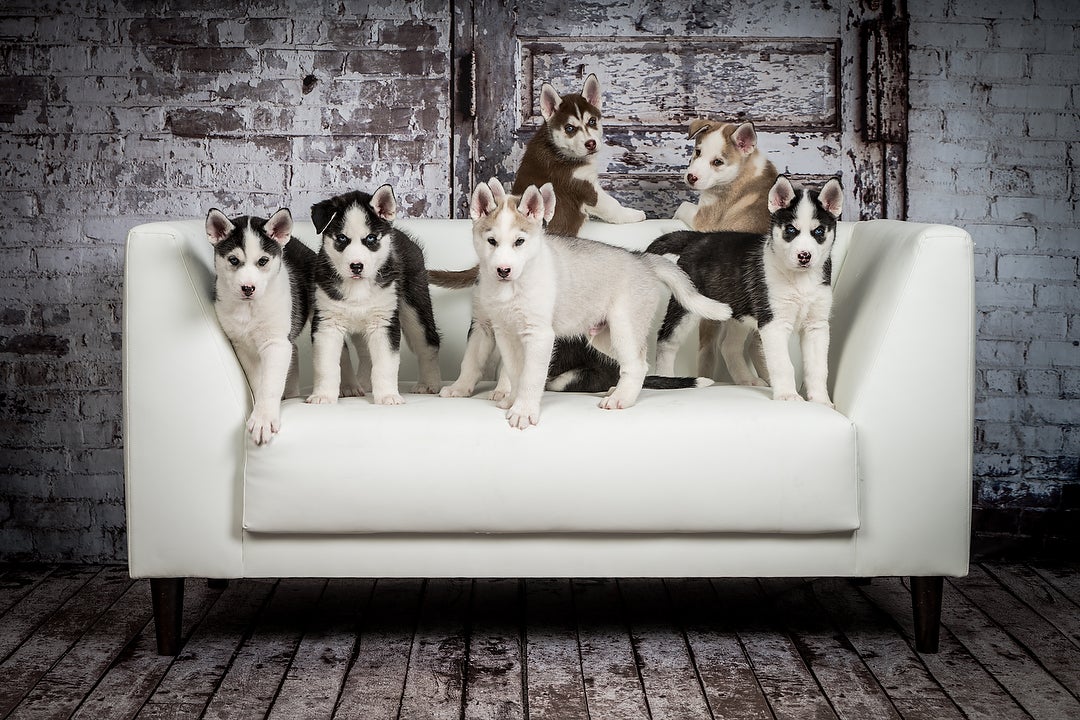 “One of my clients graciously accepted my invitation to attend a Sony and Samy's sponsored Pet Photography class and brought this littler of Huskies. All brothers and sisters, the Husky pups were only a few months old when this studio shot was made.

“I rely heavily on the FE 70-200mm f/4.0 G OSS zoom lens for studio shoots.  I use the lens both on a tripod and free hand as well. I rely on the OSS stabilization to ensure that the photos will be sharp when I go off tripod.” –Marc Weisberg 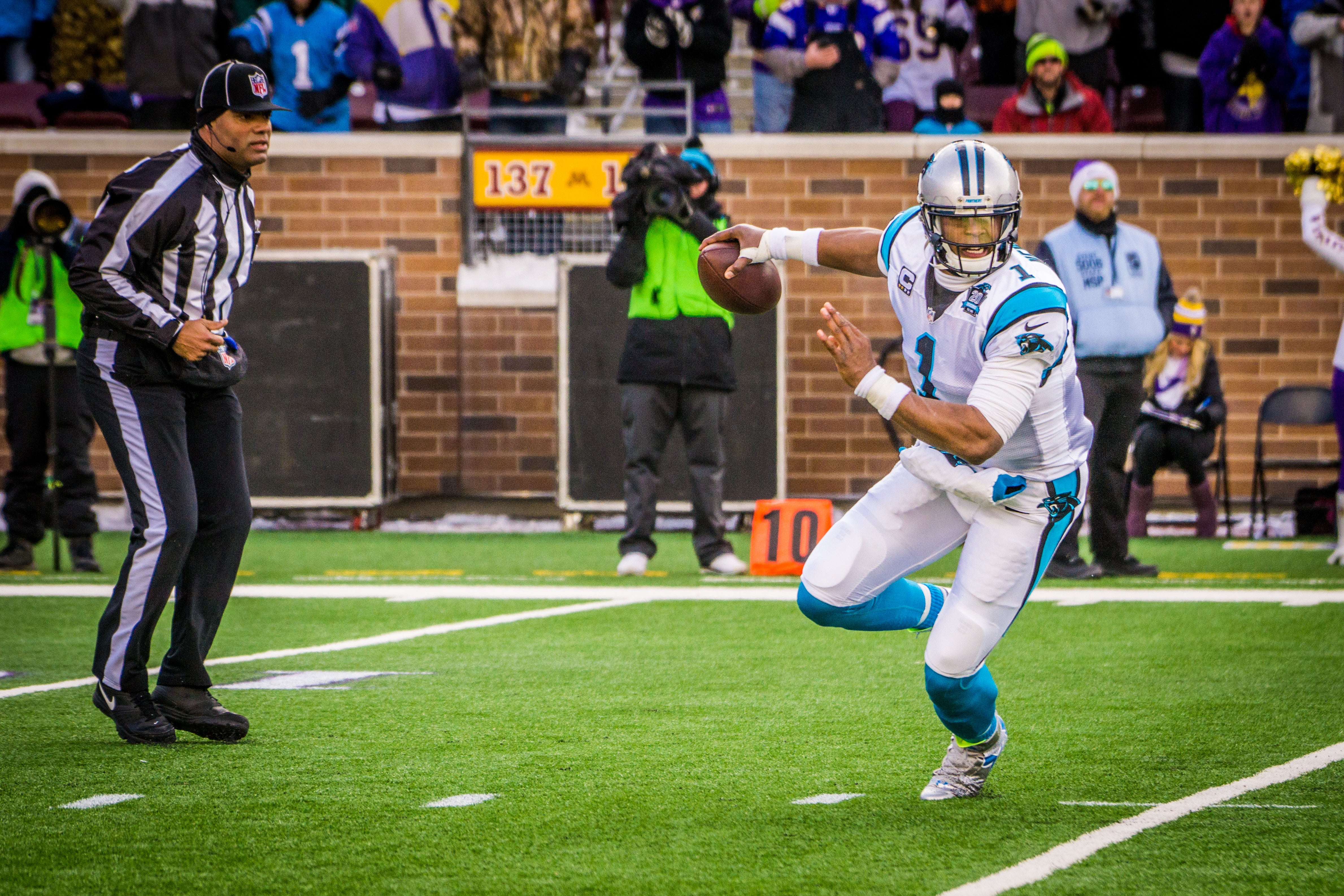 “This image of Cam Newton, who went up against Payton Manning in Superbowl 50, was taken from sidelines of a Vikings game I shot in November, 2015. I was on the sidelines shooting with an α6000 and the 70-200mm f/4 G OSS lens. I got a lot of funny looks from the other photographers shooting with such a small camera, but would do it again and again. The α6000 shoots 11 frames per second and has a fast autofocus system. Until the α6300 came out this year, the α6000 was, in my opinion, the best camera for shooting sports. This fall, I’ll be using the α6300 with the FE 70-200mm f/4 G OSS from the sidelines.” –Robert Evans 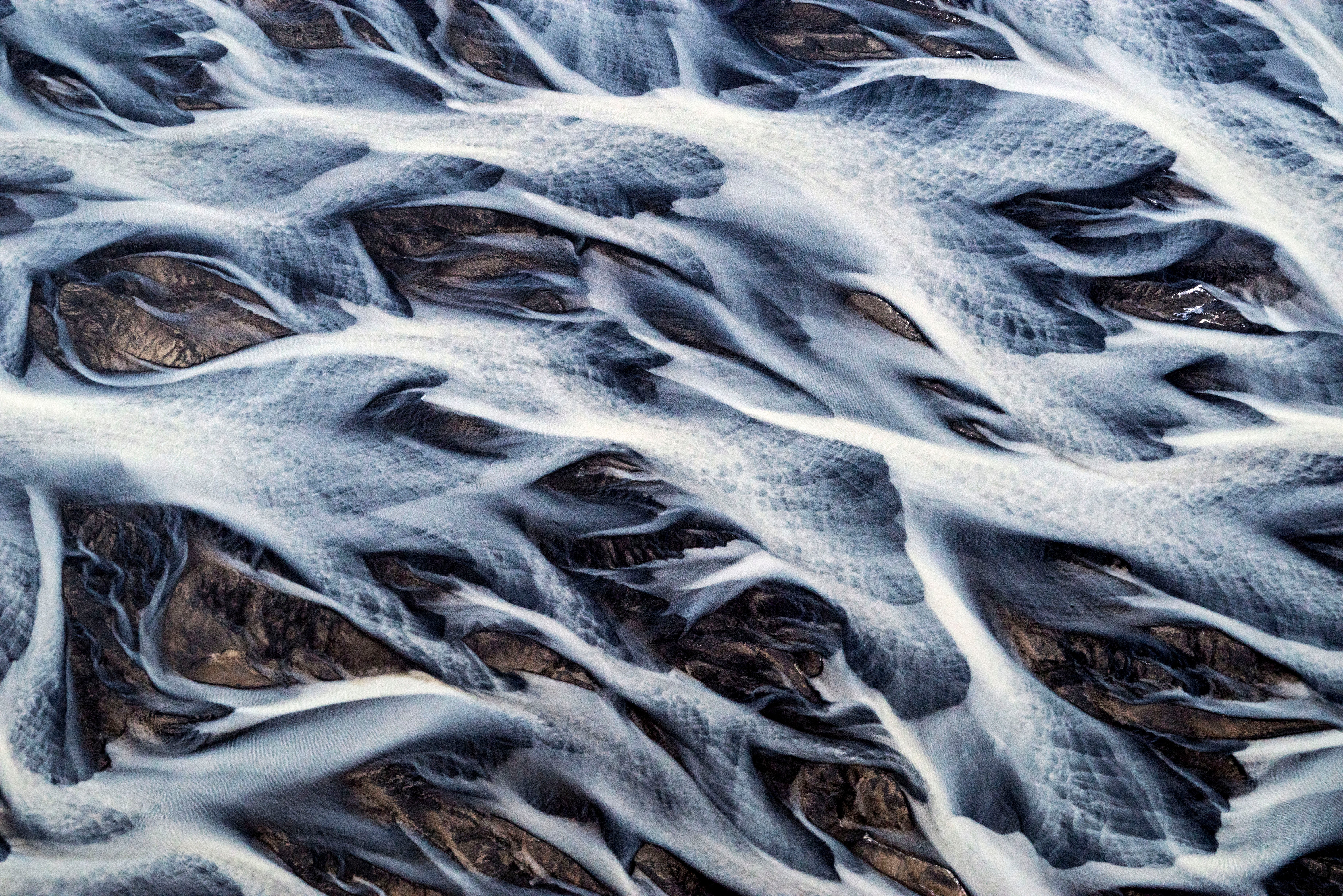 “Iceland from the air. I was in a small Cessna with a small window, which in turn had a small port that I could barely fit the Sony FE 70-200mm F4 G OSS lens through to shoot this scene.” –Ben Lowy 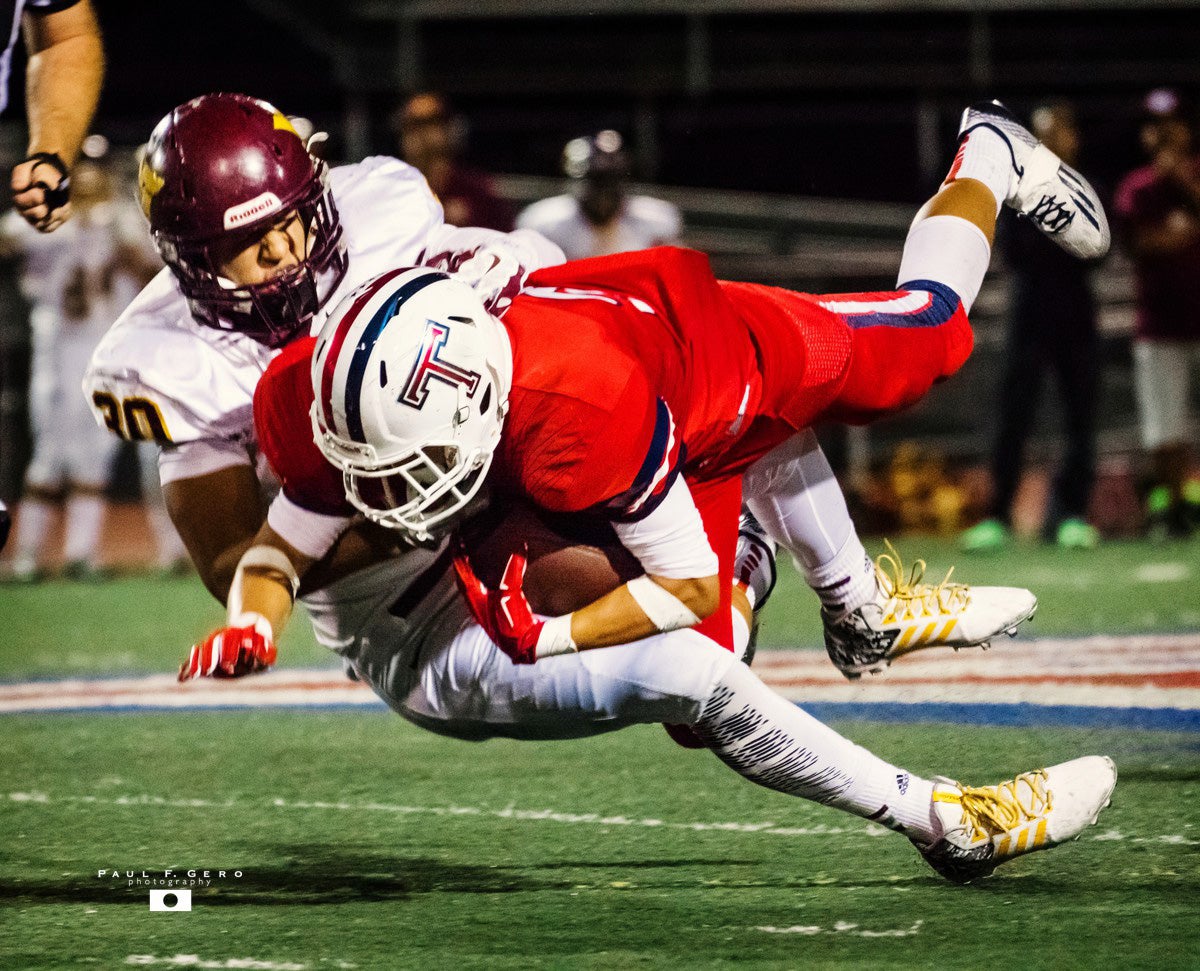 “This was from the big high school rivalry game between Tesoro and Mission Viejo. Mission Viejo won, just barely, and went on to win the state championship. The α7R II allowed me to push my ISO to the 12,800 range and I also used the APS-C crop mode which makes the FE 70-200mm f/4 G OSS look like a 105-300mm.” –Paul Gero 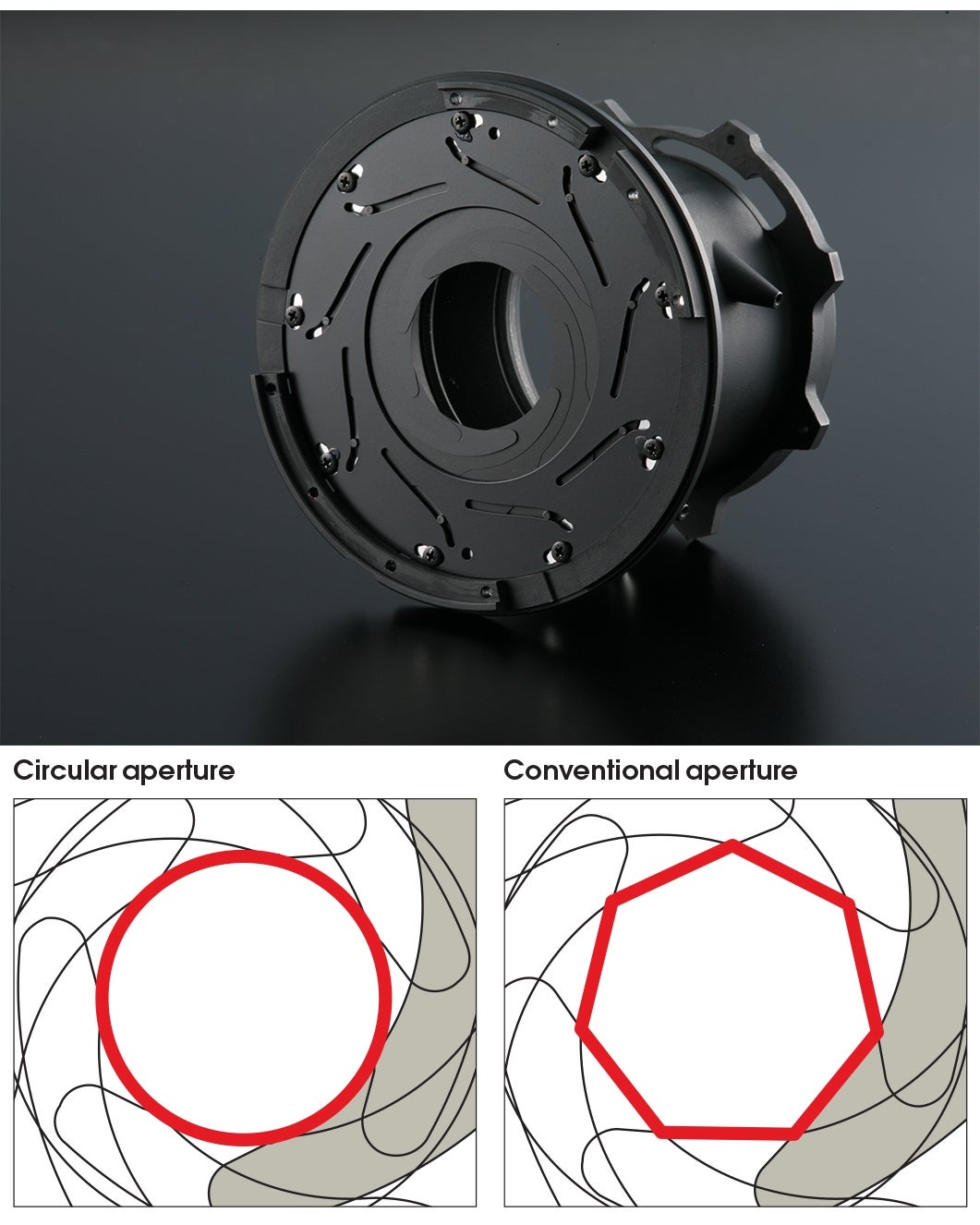 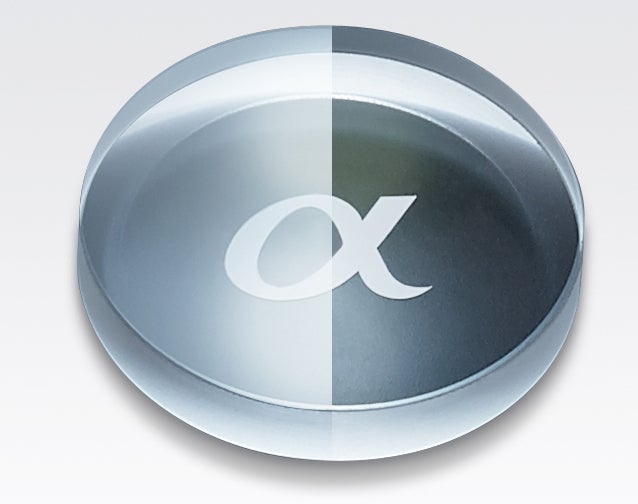 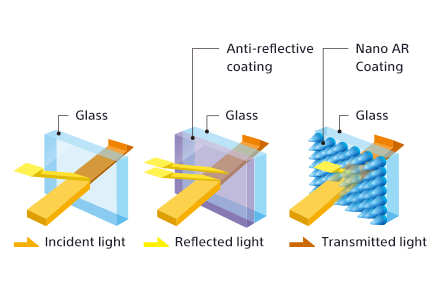 Effectively suppress reflections that can cause flare and ghosting with Sony’s original Nano AR Coating technology. This precisely defined regular nano-structure allows accurate light transmission, contributing to high-quality images, even more so than lenses with coatings that use an irregular nano-structure. The reflection suppression characteristic of the Nano AR Coating is superior to conventional anti-reflective coatings, providing a notable improvement in clarity, contrast, and overall image quality. 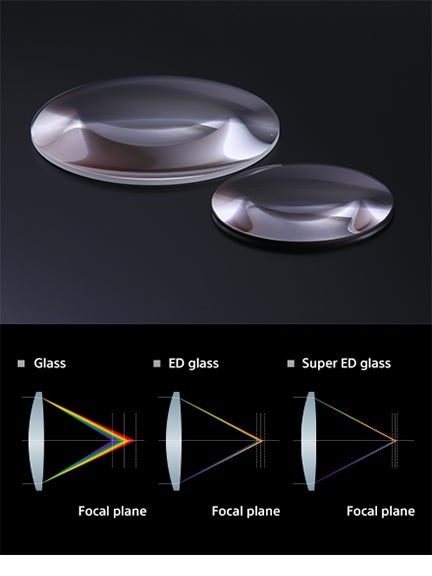 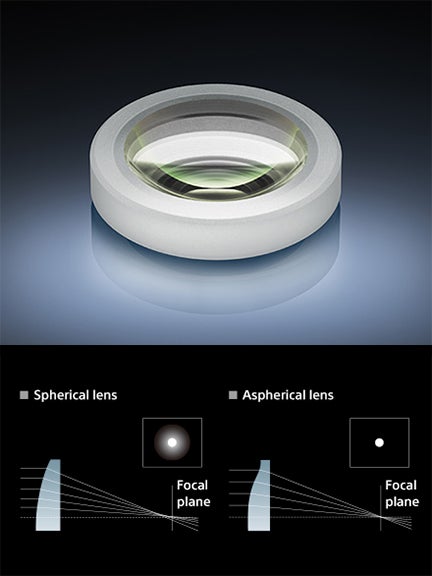 Aspherical lens design dramatically reduces spherical aberration while also reducing lens size and weight. Spherical aberration is a slight misalignment of the light rays projected on the image plane. This is caused by differences in refraction at different points on conventional spherical lenses which degrade image quality in large-aperture lenses. Specially shaped “aspherical” elements near the diaphragm restore alignment of light rays at the image plane, maintaining high sharpness and contrast even at maximum aperture and can also be used at other points in the optical path to reduce distortion. Well-designed aspherical elements can reduce the total number of elements required in the lens, thus reducing overall size and weight. Advanced Aspherical (AA) elements are an evolved variant, featuring an extremely high thickness ratio between the center and periphery. AA elements are exceedingly difficult to produce, relying on the most advanced molding technology to consistently and precisely achieve the required shape and surface accuracy, resulting in significantly improved image accuracy and quality.

Once you’ve adjusted focus to where you want it, pressing this button on the lens barrel will keep the lens locked to that focusing distance. The preview function can also be assigned to this button through the camera’s custom settings. 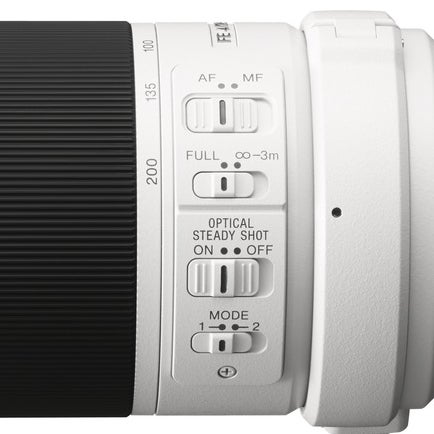 This function allows you to set a limit on the focusing range which can save you time during AF operation as the lens will not ‘hunt’ through the entire focusing range. In the SAL70200G, the limit is set on far ranges only. 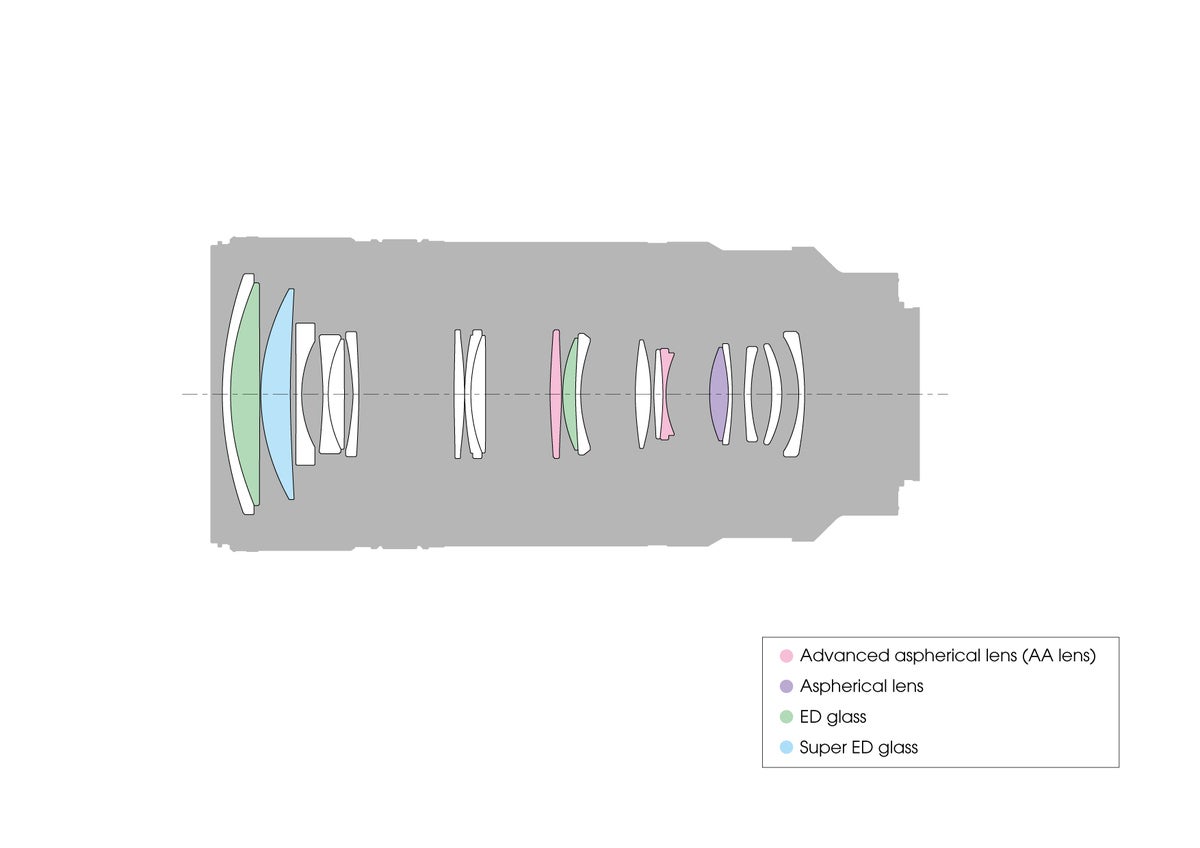 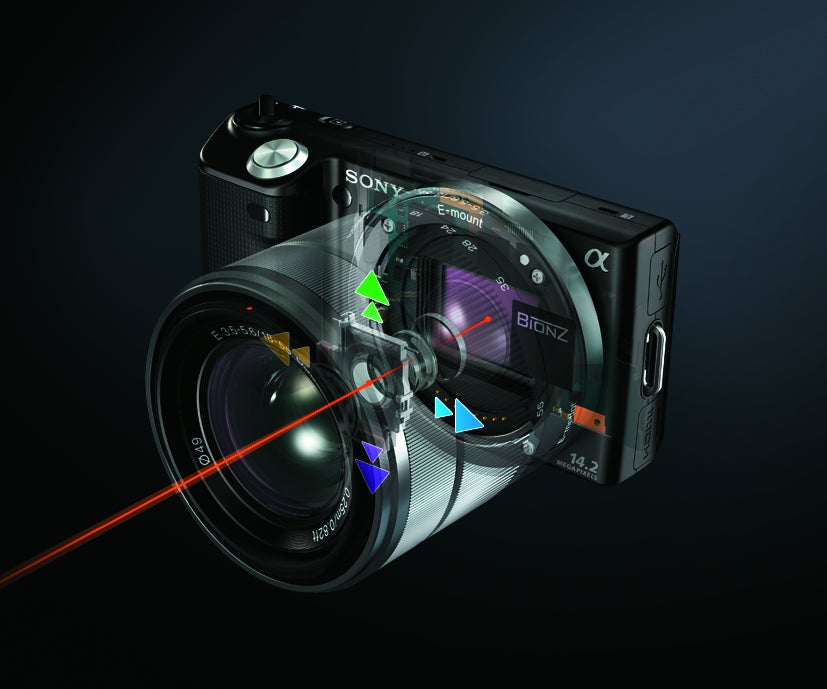 Gyro sensors built into the lens detect even the slightest movement, and the stabilization lens is precisely shifted to counteract any image blur that might occur. The use of precision, quiet linear motors and technology inherited from high-end Sony professional camcorders results in exceptionally quiet, effective image stabilization that contributes to high-quality movies as well as stills.

Aluminum alloy is used in the construction of the G Lenses and other high-end lenses to ensure high optical performance. This material is lightweight, durable, and highly resistant to the effects of temperature change.

The dust and moisture resistance design makes this lens appropriate for heavy-duty outdoor use, especially when combined with a camera that employs weather resistant measures.