Today’s unveiling of the Sony α6300 and the new G Master lens line mark another step in the ascendance of mirrorless technology over reflex systems. For several years, Sony has put forth a steady stream of dynamic cameras that point to the inevitability that mirrorless technology will sweep aside the previous standard, the SLR. With every new introduction, the SLR faithful have raised questions about what the mirrorless system doesn’t do…and with each successive body and lens development, Sony has answered. Today, any questions about shooting speed, AF performance or top-level optics were put to rest. Put simply, those who raise questions about what mirrorless can’t do are now running on empty. The SLR had a good run. It’s time to pass the baton.

After a brief position statement and summary of Sony’s leadership position in the imaging space since the introduction and growth of their interchangeable lens cameras and lenses by Sony Electronics North America President and Chief Operating Officer Michael Fasulo, Sony Electronics North America Digital Imaging Vice President Neal Manowitz unveiled the α6300 to the assembled press and photo bloggers in the New York audience. It was perhaps a surprise to some that Manowitz then introduced Yasuyuki Nagata, Worldwide General Manager of Lens & Peripherals Business to make the next announcement about the new G Master lens line and show the first three models in the line, the 85mm F1.4 GM, 24-70mm F2.8 GM and the 70-200mm F2.8 GM.

With the announcements made and following a comprehensive discussion of the technology by Sony Senior Technology Manager Mark Weir and a vibrant show and tell about the lenses in use by Sony Artisan Of Imagery Brian Smith, the press were given a chance to see for themselves. Samples of the G Master lenses were made available and the attendees were invited to try them in a variety of shooting spaces at Industria Superstudio.

For everyone who couldn’t be at the event today, here’s a look at what you missed. 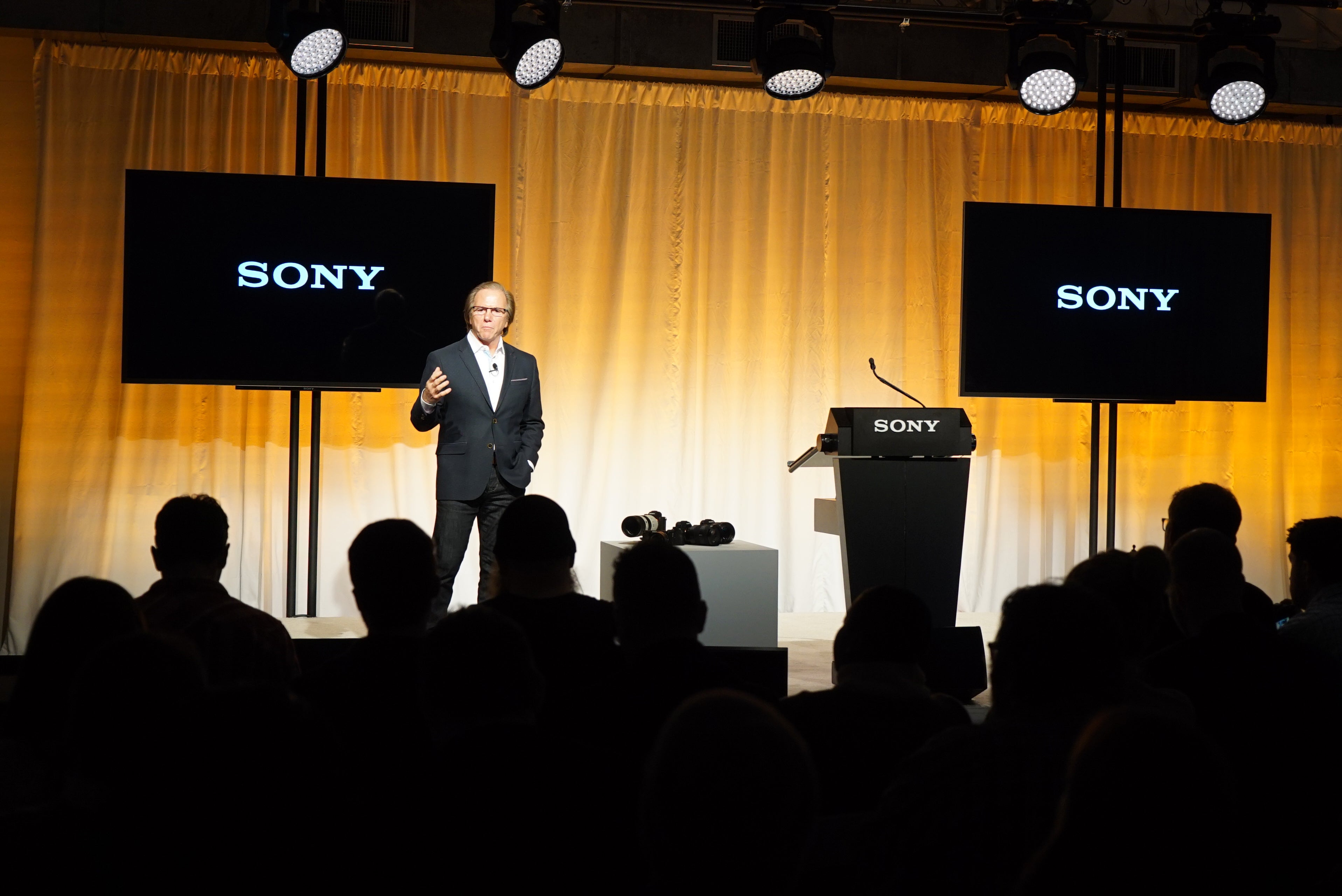 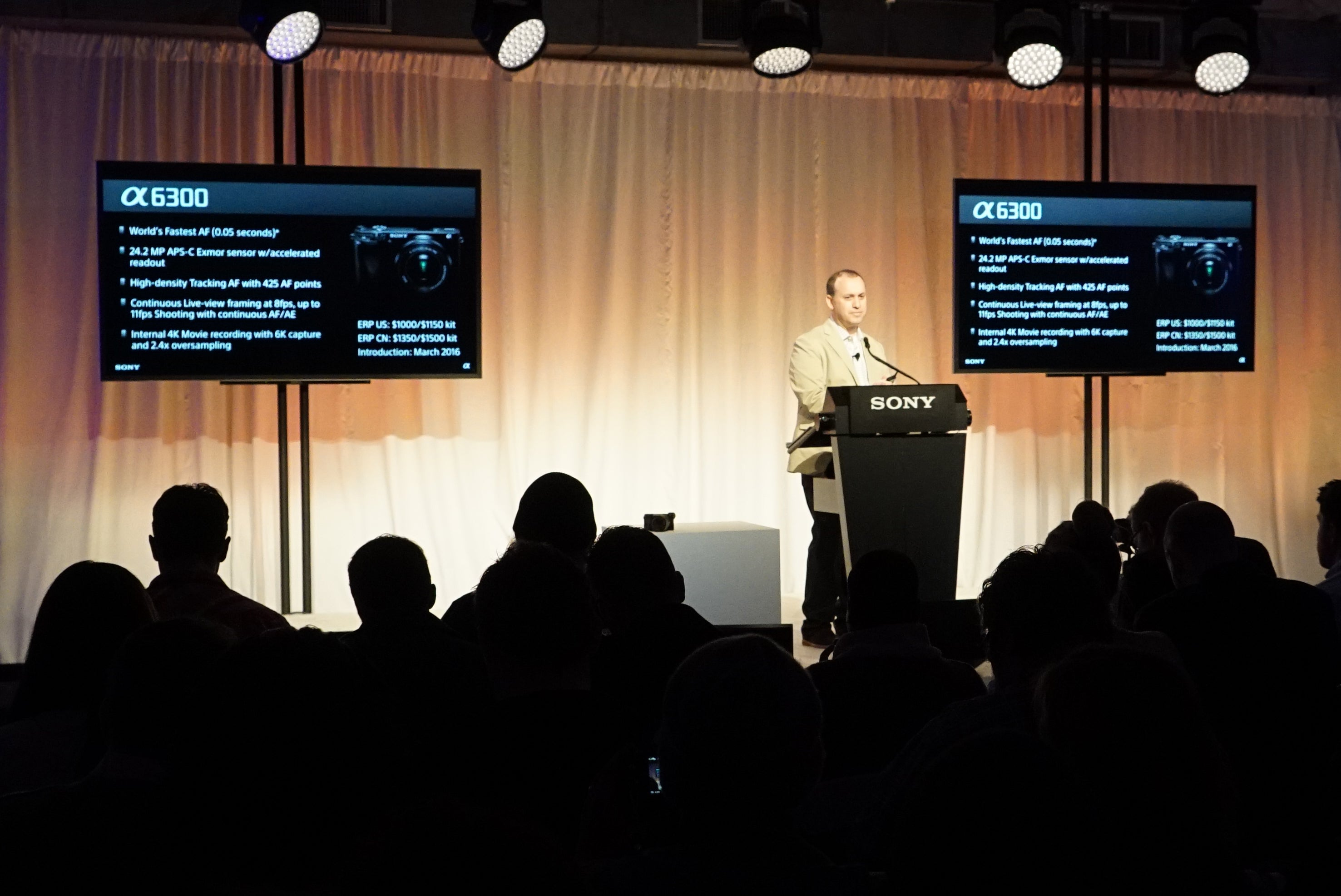 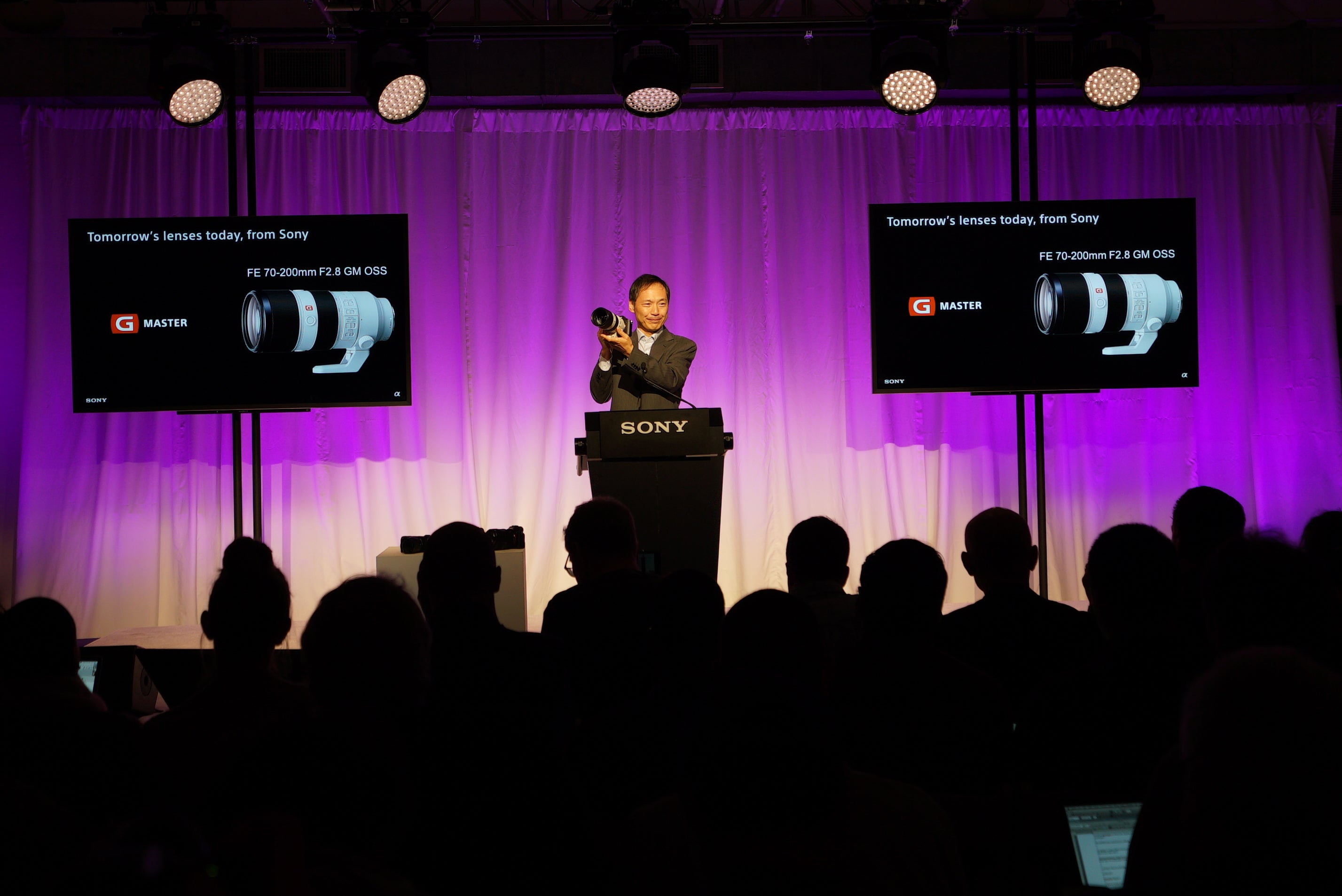 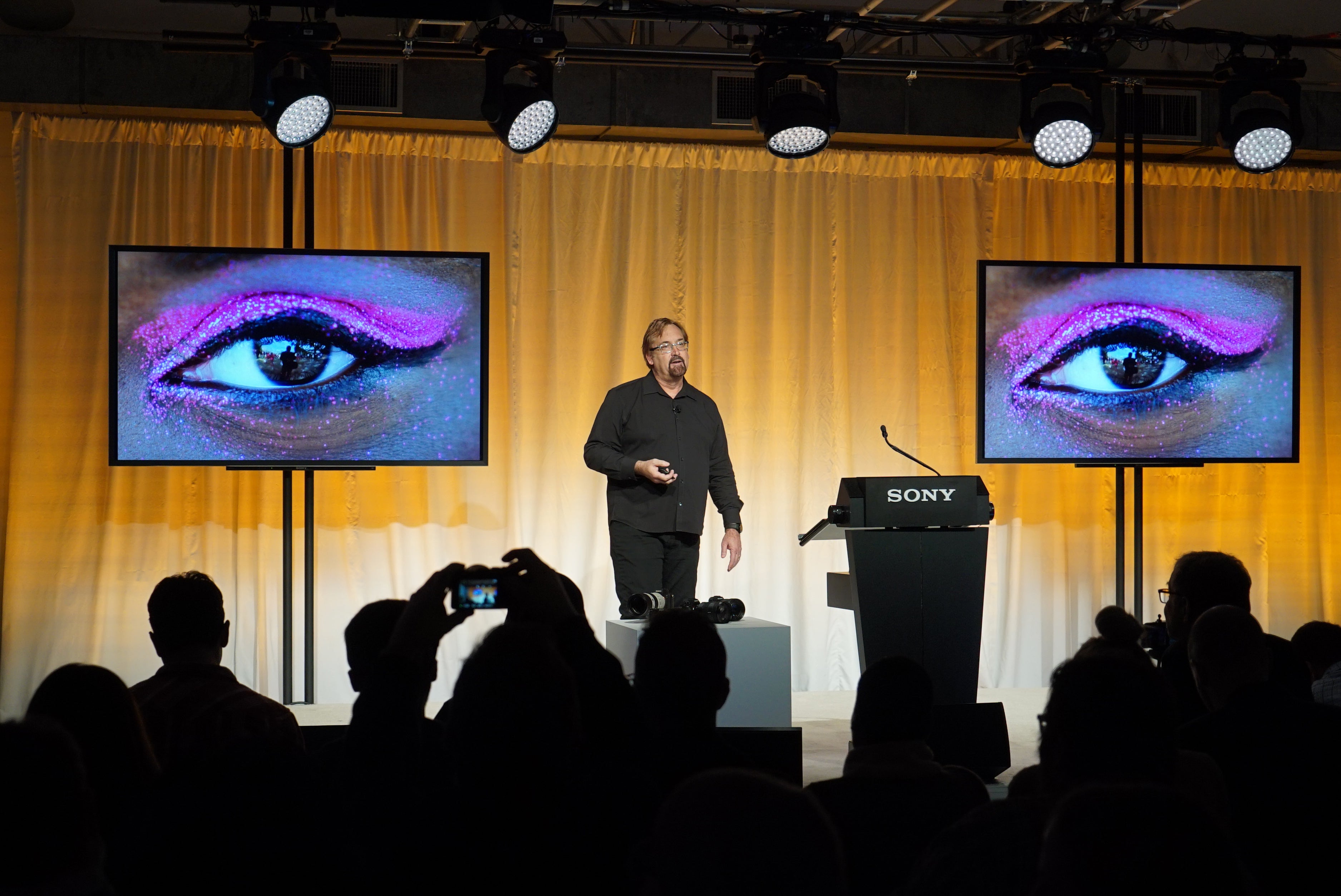 Sony Artisan Of Imagery Brian Smith shows the results he got with the new G Master lenses in New Orleans. 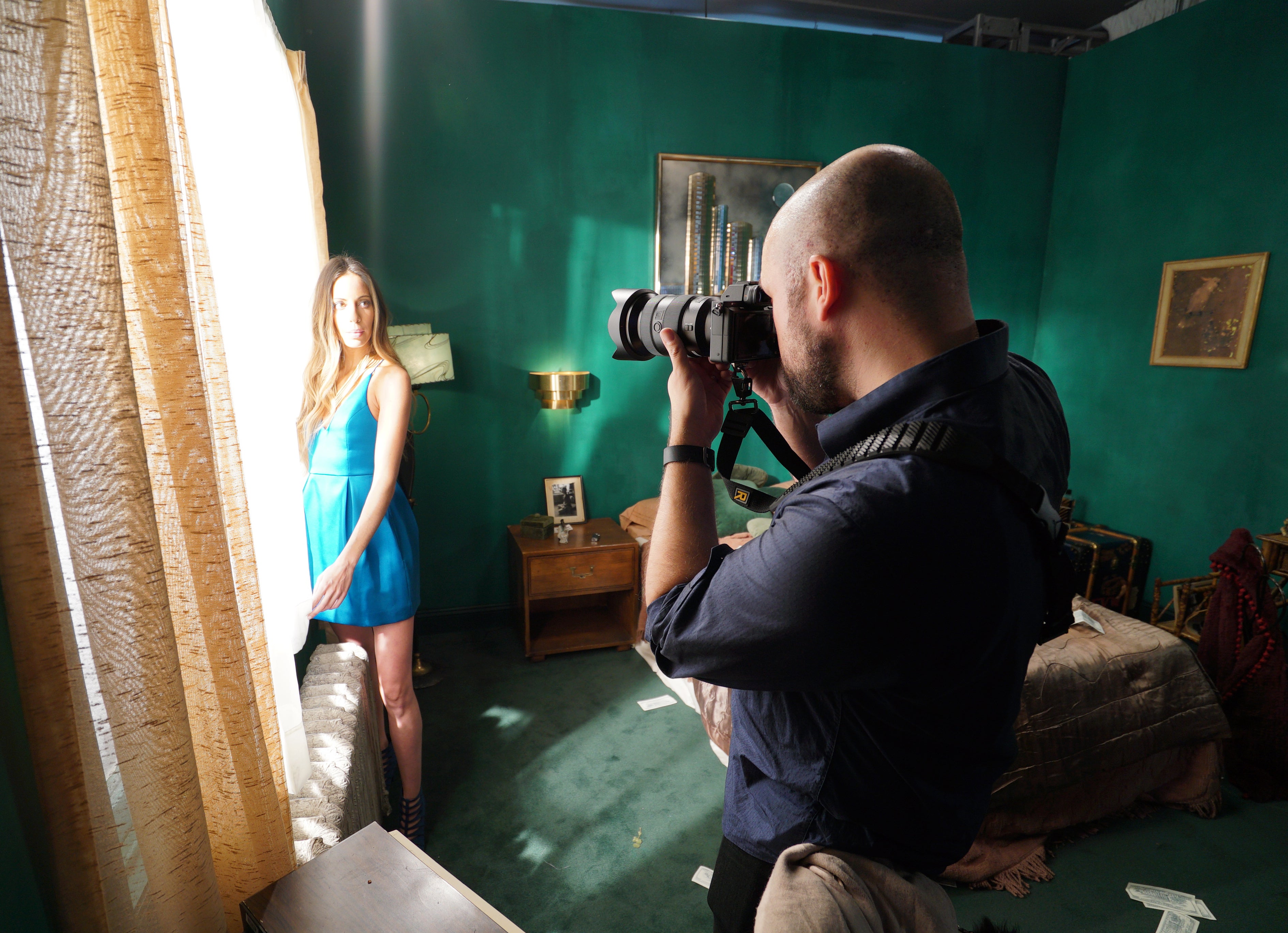 Sony Artisan Of Imagery Miguel Quiles takes the 24-70mm F2.8 GM through its paces in Studio 2. 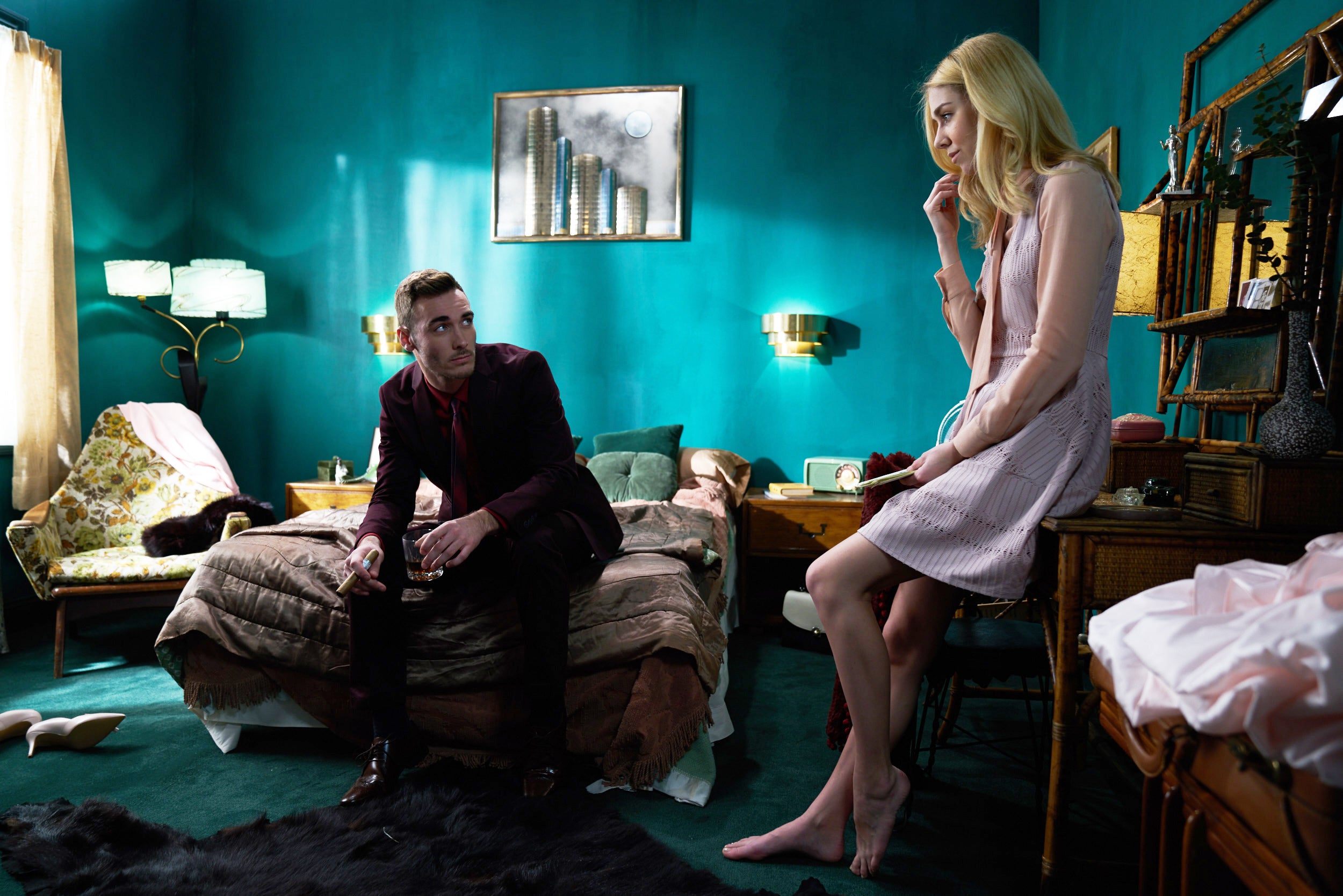 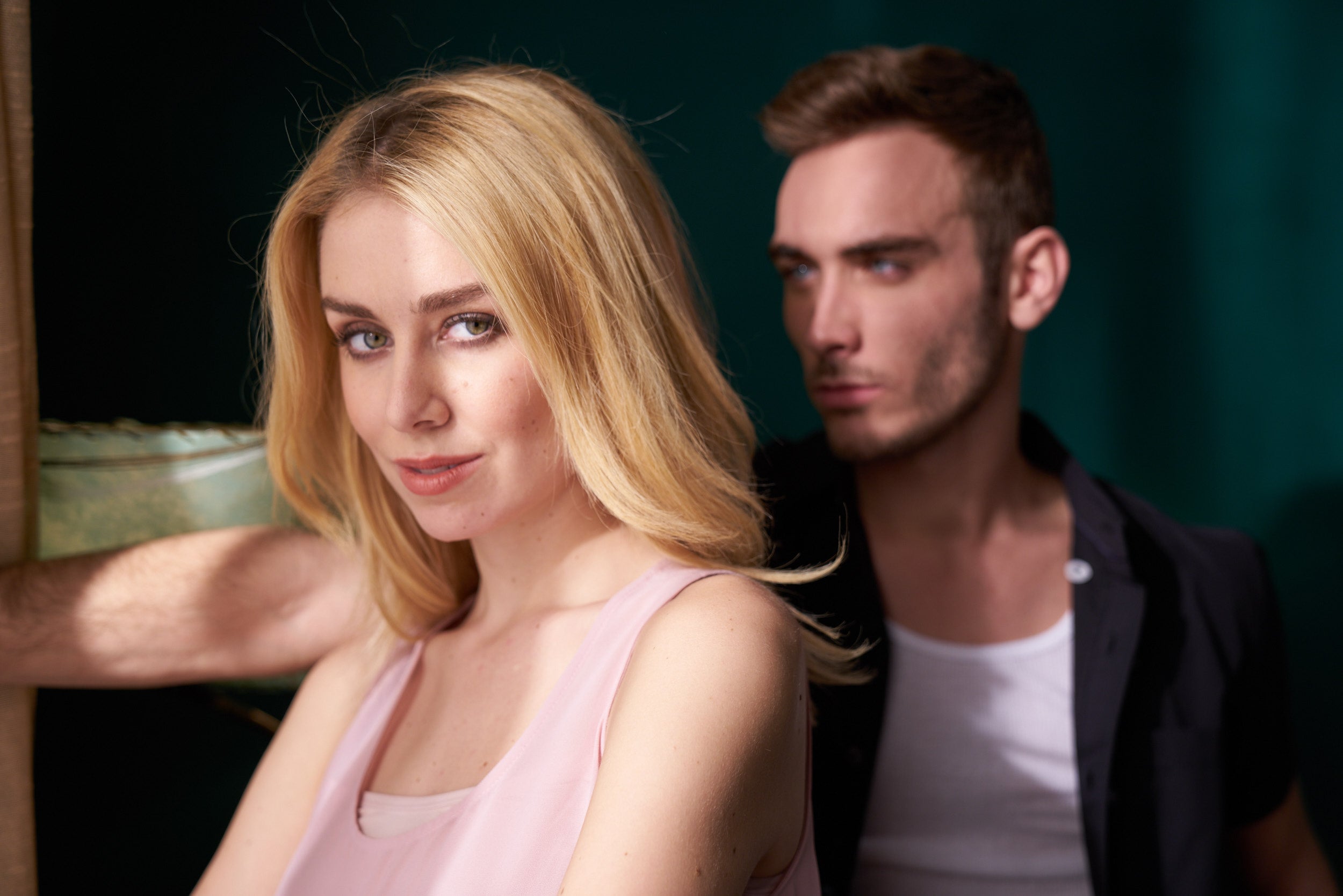 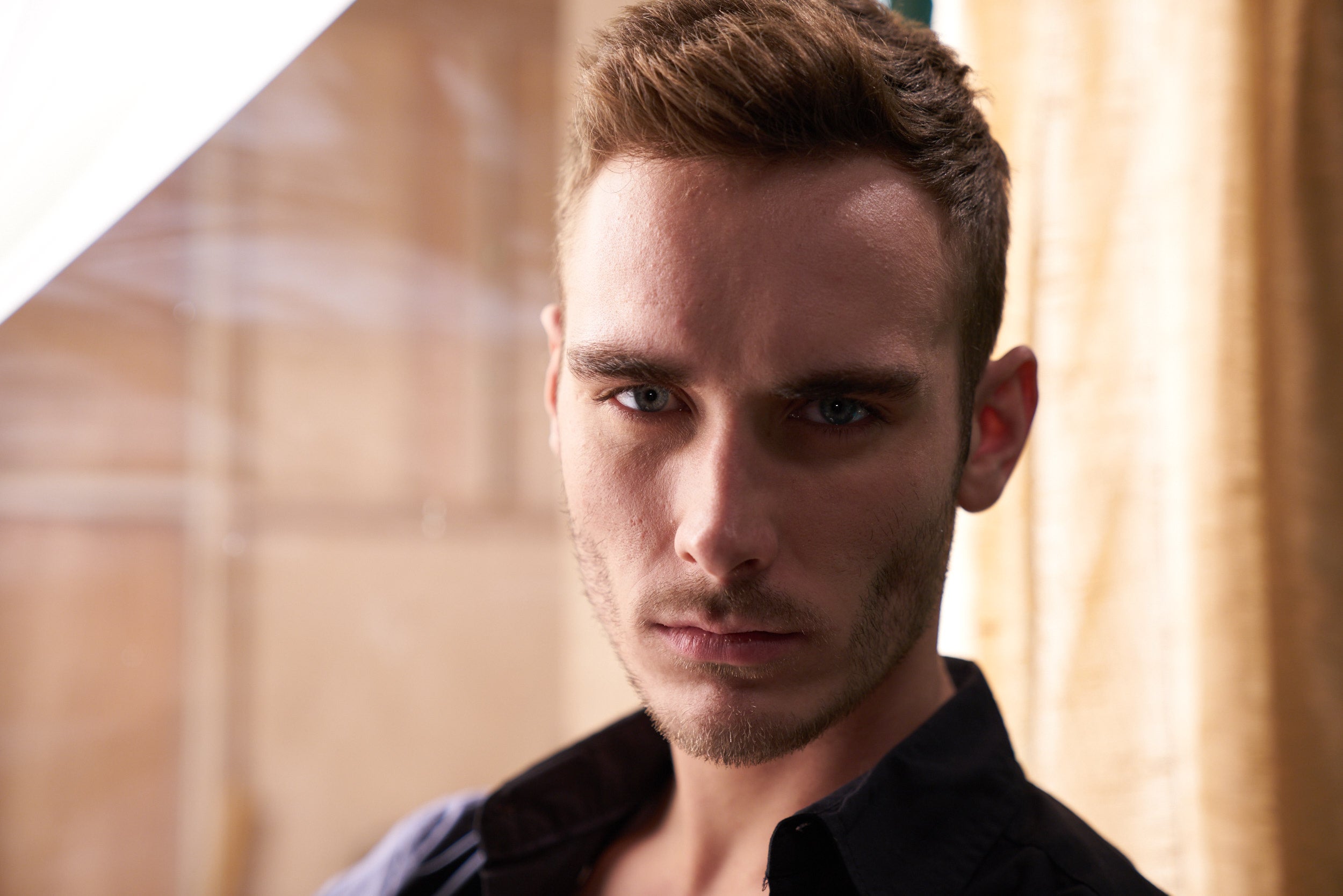 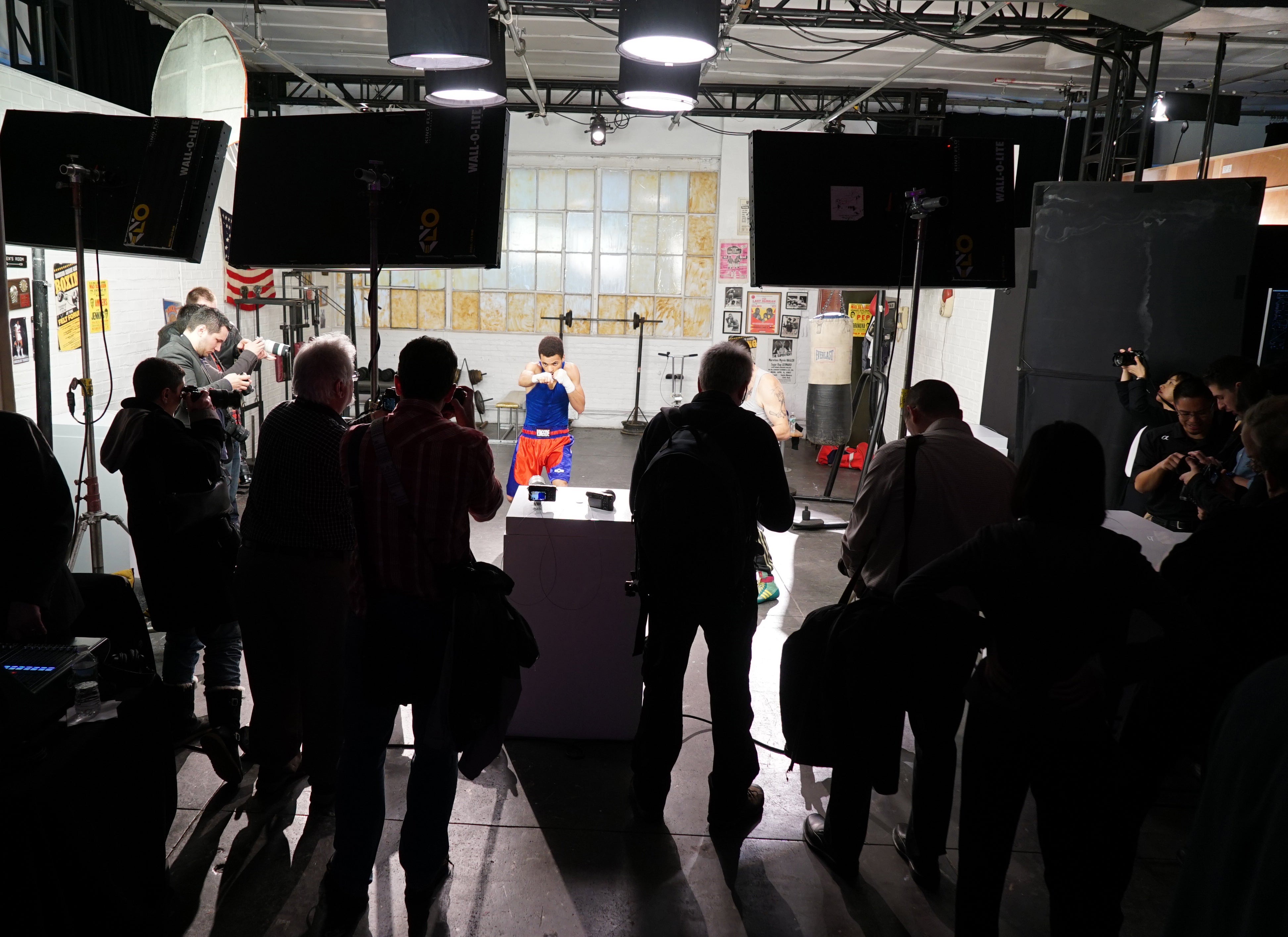 The press try the G Master lenses at "The Gym" set at Industria Superstudio. 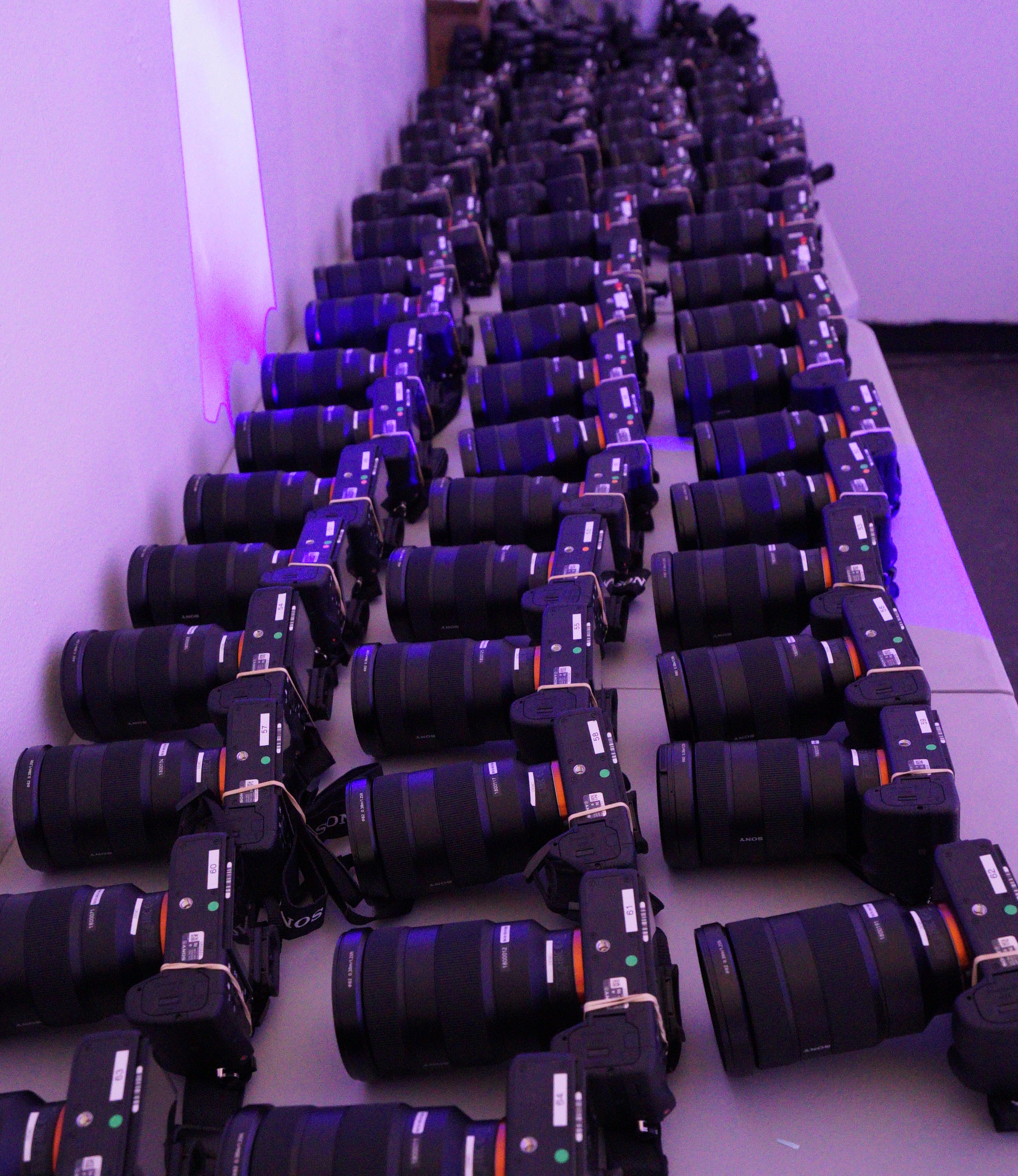 Anyone want a lens? 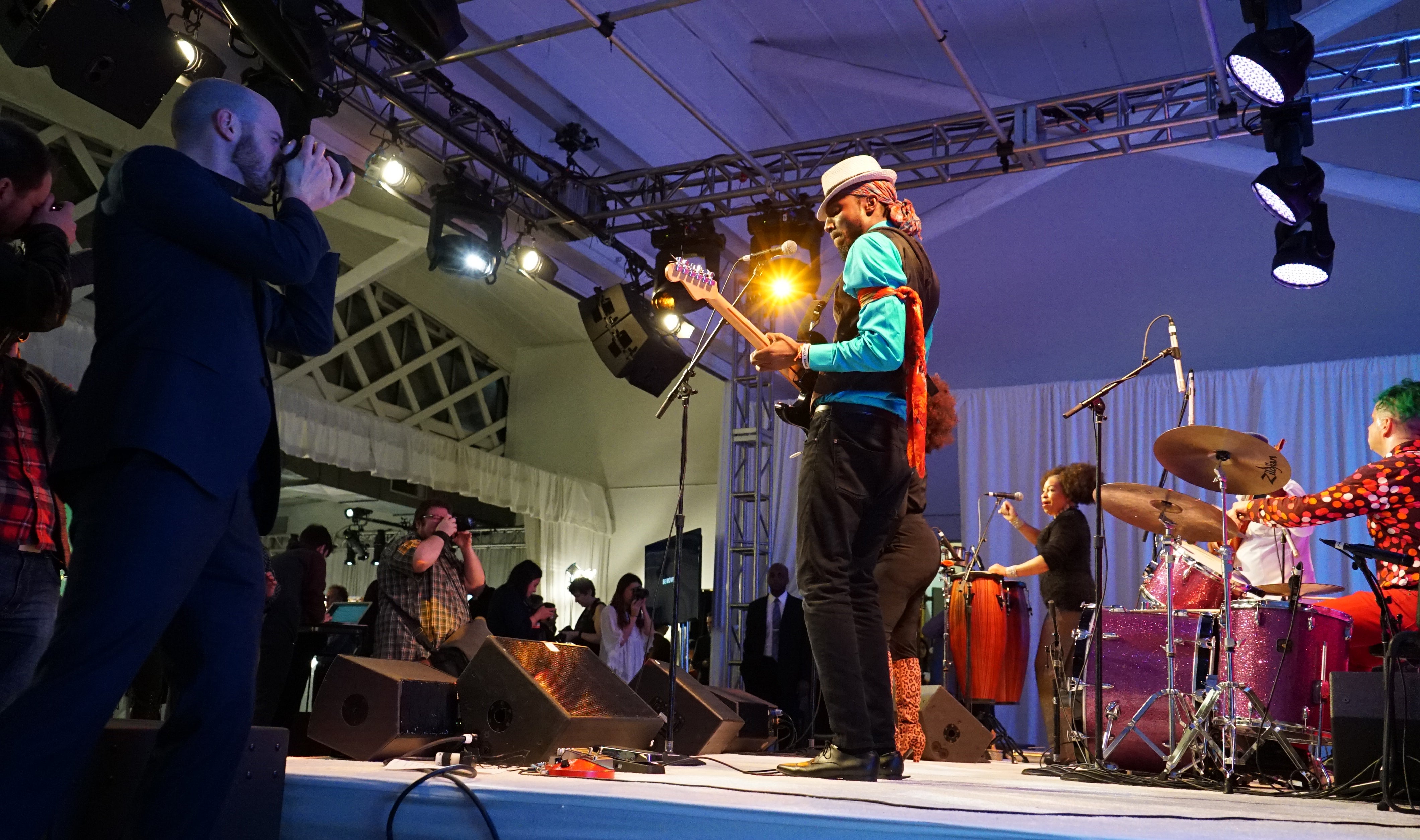 The studio band caught the attention of just about everyone at one time or another.

Videos: To better explain the technology inside the α6300 and the G Master lenses, here are several videos that explore the AF system and lens design process.