Prior to its release, a few photographers had a chance to shoot with the new Sony 24mm f/1.4 G Master lens in different environments. The lens, which is the 30th native full-frame lens made by Sony for the full-frame Alpha mirrorless lineup, is unique. In addition to its extremely compact size and G Master-level optics and construction, the lens has a focus hold button and focus control ring as well as an aperture ring to set the f/stop. Drawing from Sony’s experience in designing dedicated mirrorless lenses and from their history of working directly with professional photographers to learn more about their needs, the lens is purpose-built for rugged use in situations from street shooting to astroscapes to photojournalism. Below are real-world images shot with the lens in the days before it was announced to the press and the public. 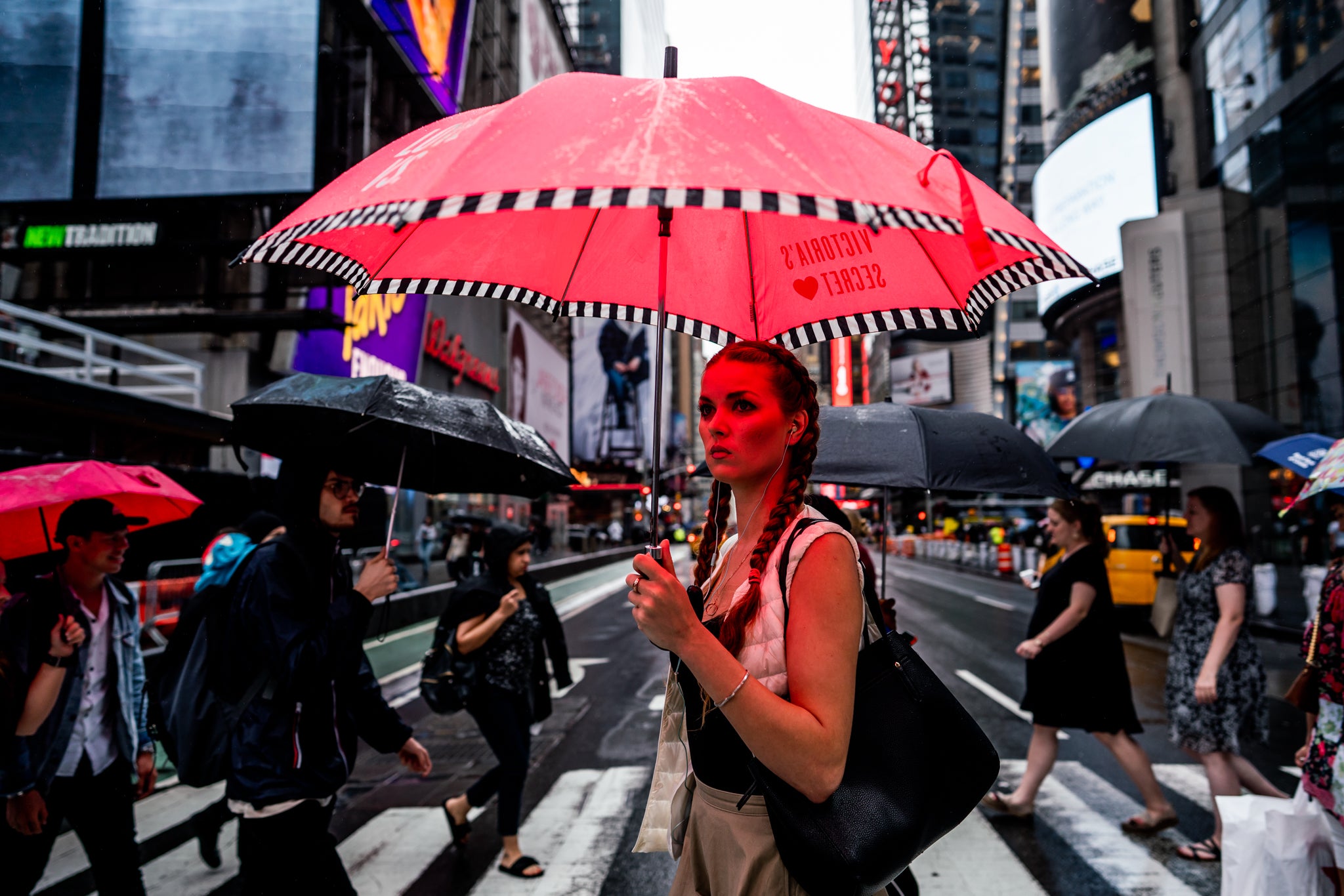 “The 24mm 1.4 G Master is a street photographer's dream. I move very quickly in the streets, seeking moments that don't last more than a microsecond, so having a lens this powerful helps me capture decisive moments. I’ve used the 24-70mm f/2.8 G Master extensively—it’s a lens that I also love—but the extra stops of brightness and shallower depth of field that I get with the 24mm f/1.4 G Master are reason alone to add this lens to my kit. It's also incredibly light, which I wasn't expecting. It adds tremendous quality without adding weight to my bag. New York City is a great backdrop for 24mm. Its canyons of the streets, sweeping vistas and night time illumination are a street photographer's Candyland and with this lens I can capture it all with ease and stunning sharpness.” –Dave Krugman (@dave.krugman) 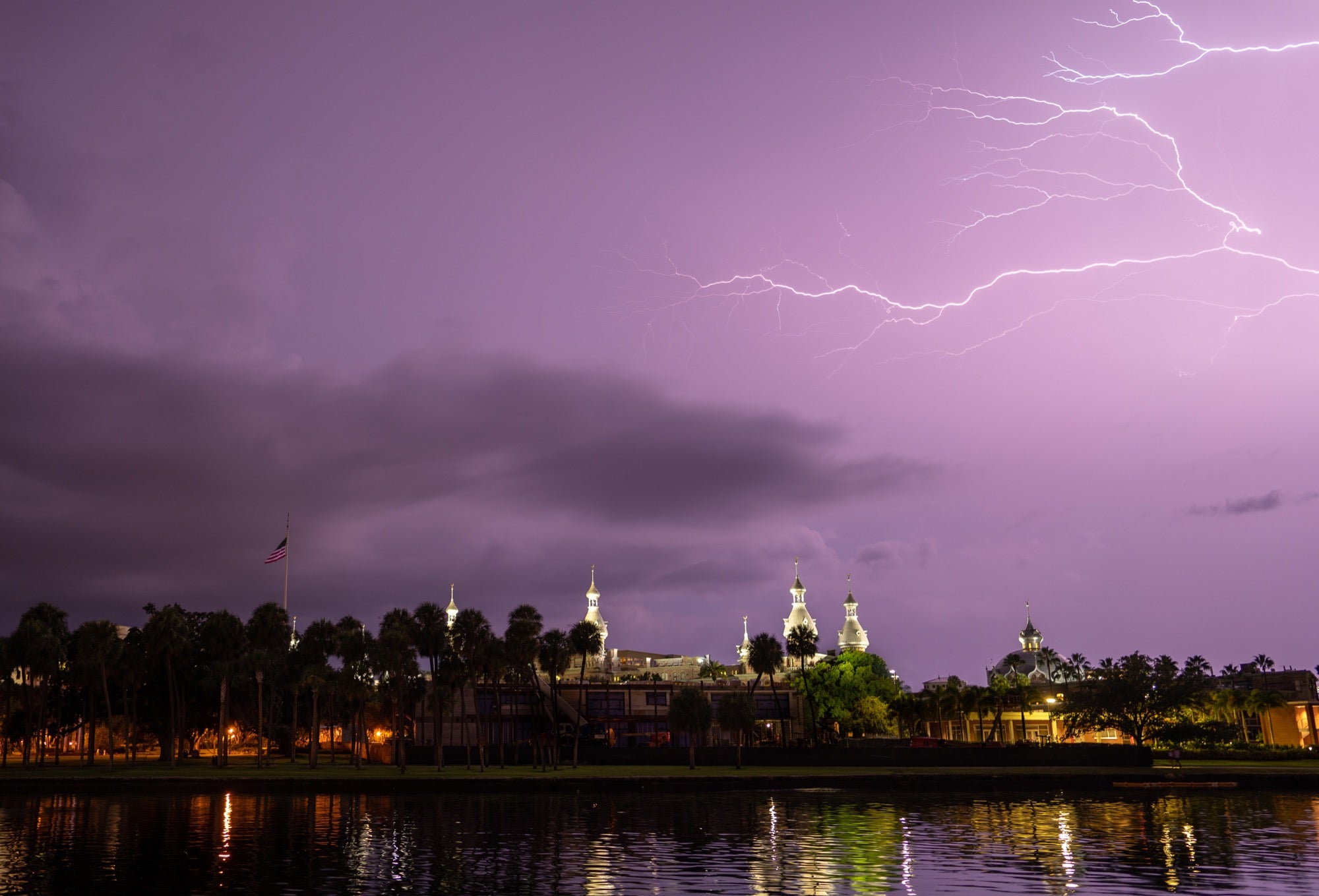 “I think it opens some new opportunities. When you combine a wide aperture with the IBIS (In-Body Image Stabilization) in a camera like my α7R III, you can handhold at night and get a very sharp photo without cranking up your ISO.” -Matt Kloskowski 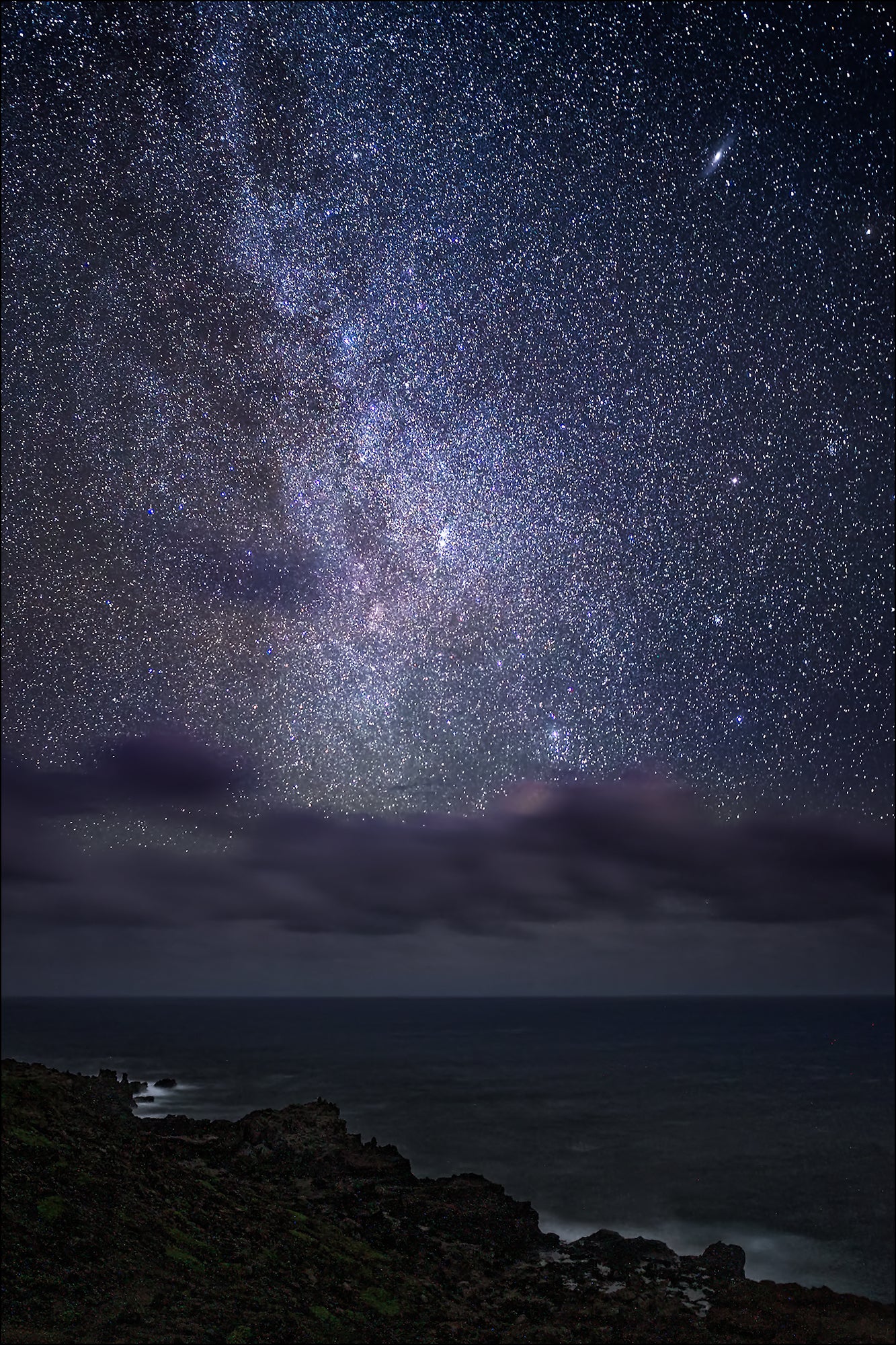 “I have dedicated equipment for night photography and when I go out for a night shoot I only like to take one lens. Night photography is all about the light so the faster the better, but only if it’s sharp! The first thing I did when I opened the images I took with this lens is I examined the corners. It was sharp all the way the way to the edges. For astroscapes in particular, when I’m photographing the stars and they have to appear as pinpoints, that’s hugely important.” –Gary Hart 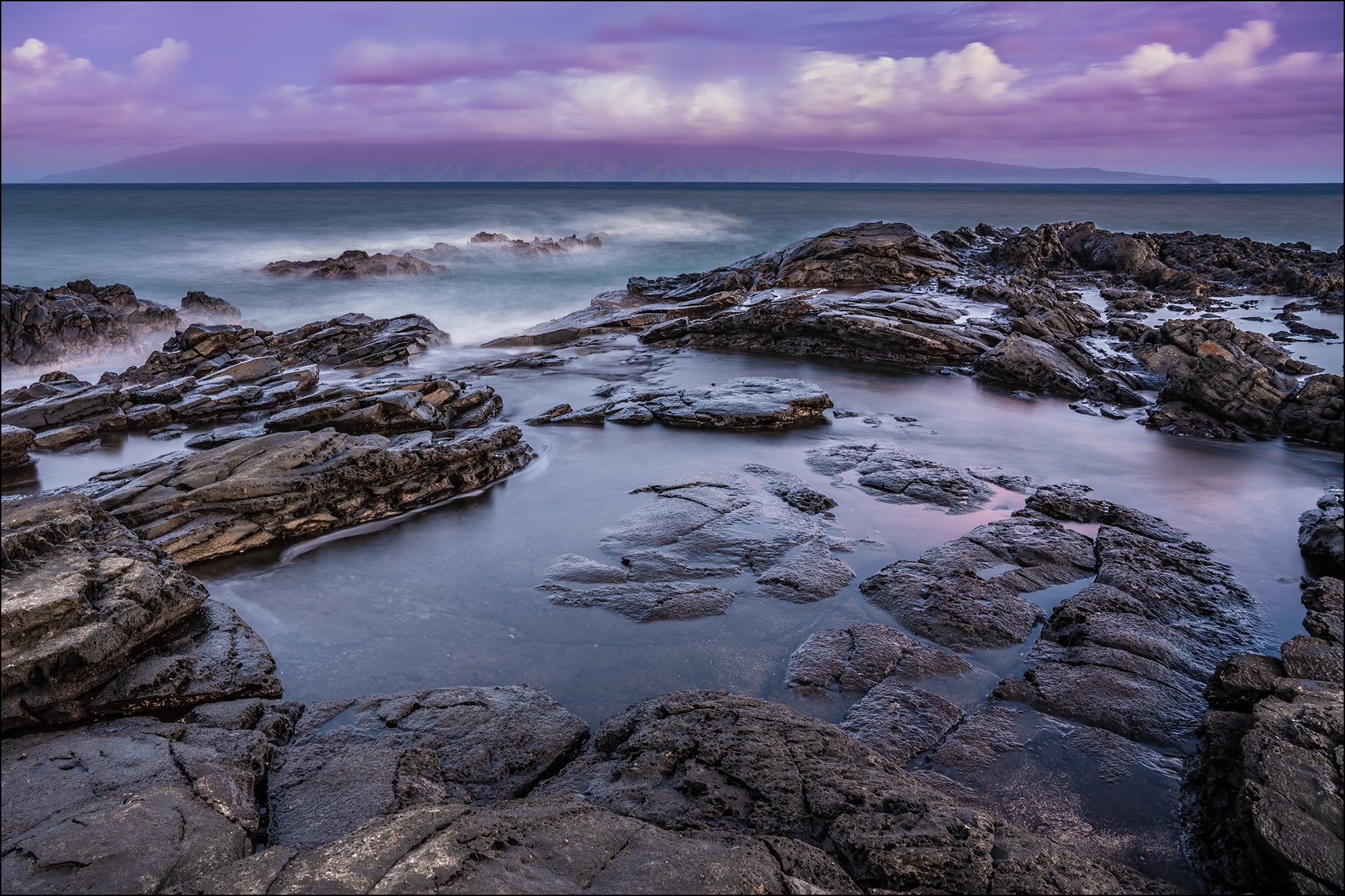 “This lens makes a tremendous difference and not just in terms of the exposure. A lot of people don't appreciate how much of a difference it makes in just being able to see the scene to compose and focus. Because so much light's getting through to the sensor at f/1.4, focusing is a piece of cake.” Gary Hart 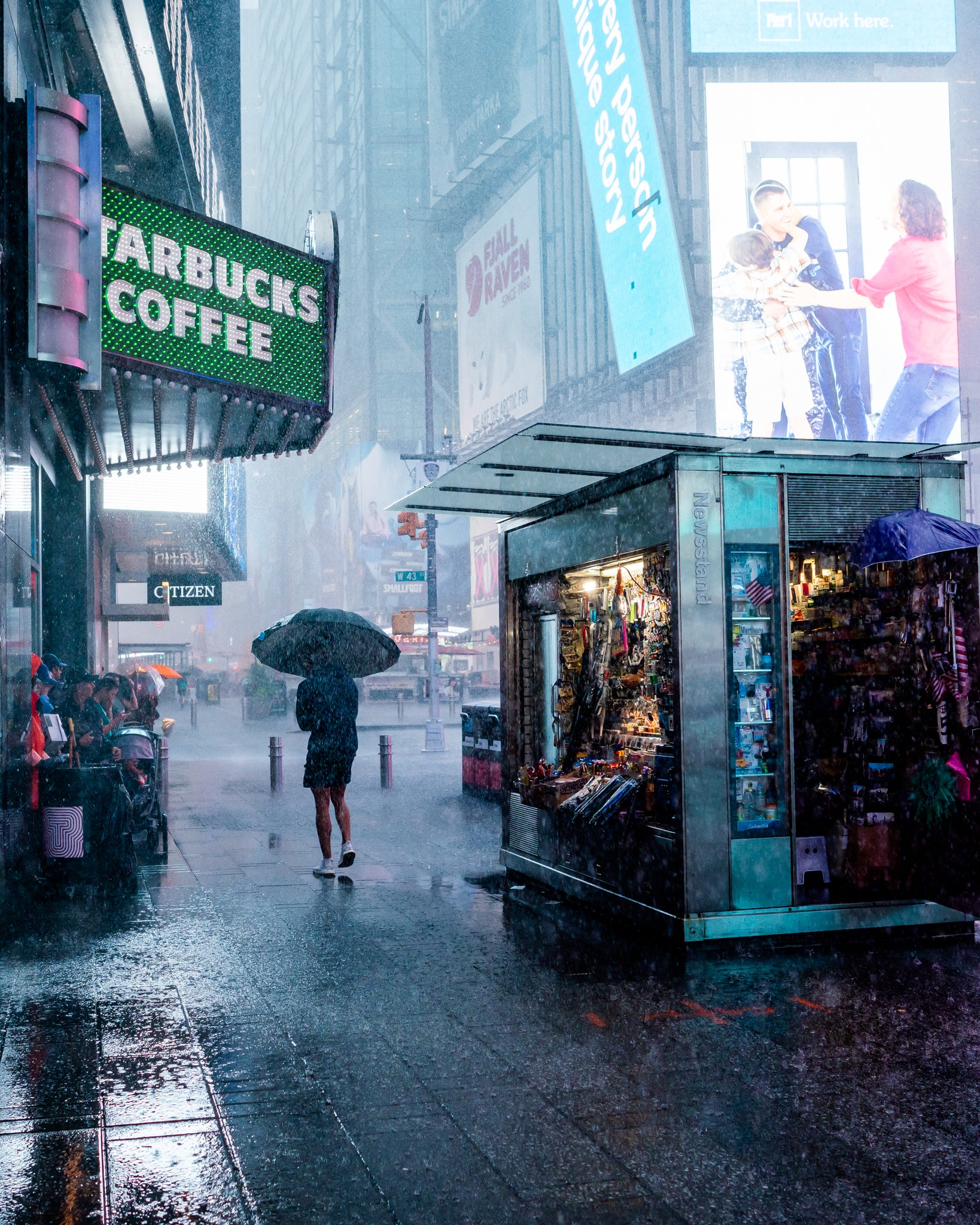 “As someone who often uses vintage glass, having a manual aperture ring is so useful for me. In the rain, I put the camera in Aperture Priority mode, so the camera reacts to me turning the physical ring. This hands-on approach keeps me more connected to the camera and aware of the image I'm creating. I can swing from f/16 to f/1.4 in an instant and not miss a beat.” -Dave Krugman (@dave.krugmnan) 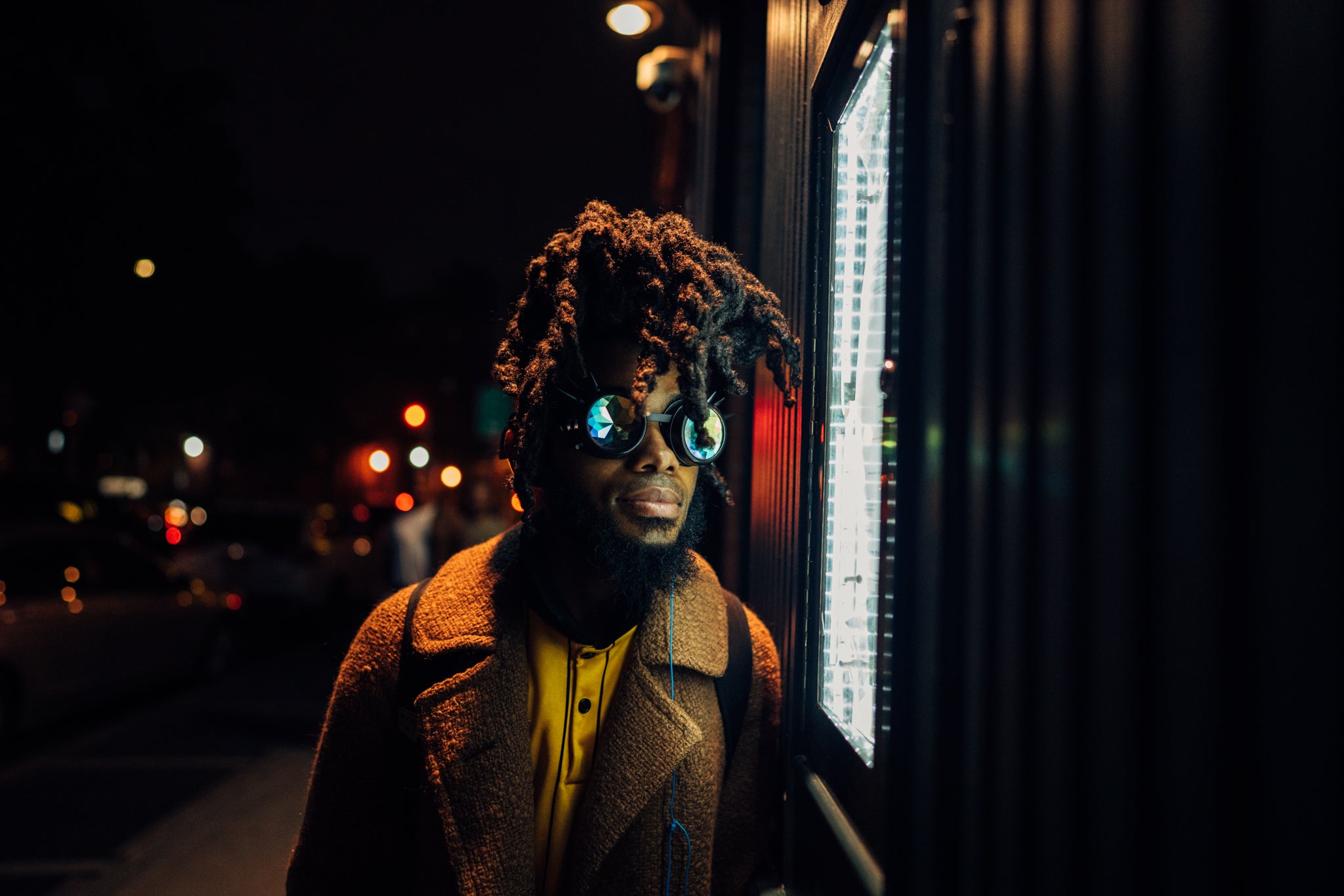 “The lens’ signature focus fall off is so stunning to me. Zooming in on my files, I'm amazed at the sheer detail this thing is able to capture. The focal point is always extremely crisp, and then areas that are farther from focus have a beautiful, buttery quality to them.” Dave Krugman (@dave.krugman)