The President of the United States is a title with great power, and great responsibility. Being that the president is viewed as such a powerful political figure in the world, it can be easy to forget that they are, in fact, human. Paul Morse knows this better than most. He served as a White House photographer from 2001 to 2007, documenting the lives of President George W. Bush and his family.

“I knew the Sony system would do really well,” says Morse. “The cameras can shoot at a high ISO, they have high motor drive speed and very accurate auto focus. But the number one thing I needed was the silent shutter.”

“One of my main goals was to show the more human side of the president,” says Morse. “I wanted to show that there are moments that he reacts just like everyone else does – as a father, as a leader, as someone that can empathize with other people's pain, and celebrate with them as well.”

Several years ago, former President George W. Bush began to take an active role in planning for the funeral of his father. Because of the trust Morse had gained from the Bush family and other presidents, he was asked if he would be on the team to document the funeral of George H.W. Bush, when that day should come.

“I obviously said yes, I would be honored to be a part of it,” recalls Morse. “So, it was always kind of on the books that I would be there when that day would come. That day came two years after they asked me.” 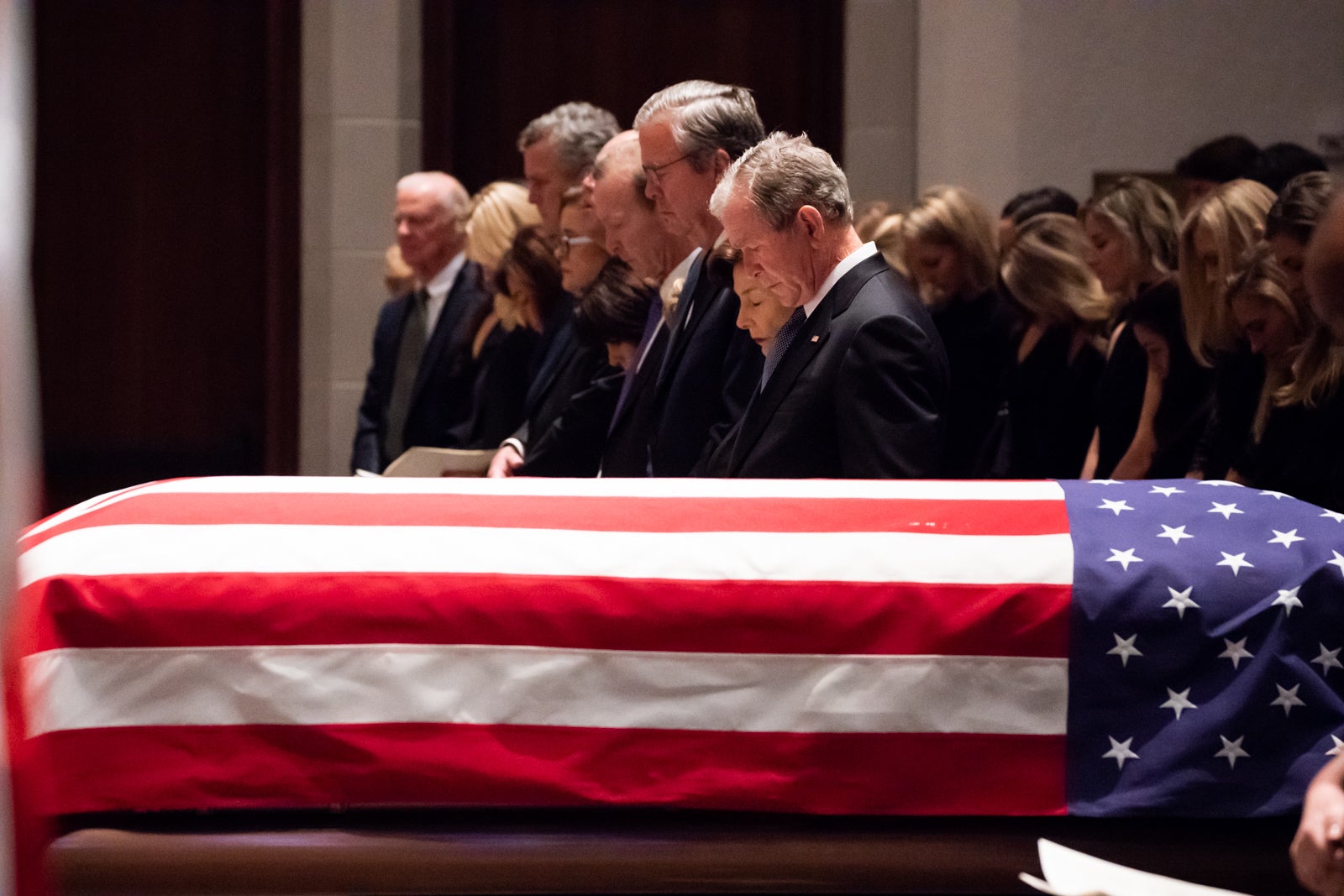 Having previously covered other presidential funerals for President Reagan and President Ford, as well as for former First Lady Barbara Bush, Morse knew that he specifically wanted to use the Sony system to document the formal ceremonies and tributes. The speed, auto focus and high ISO capability of the Sony α9 would be able to capture every moment in the dimly-lit cathedral.

“I knew the Sony system would do really well in this circumstance,” says Morse. “The cameras can shoot at a high ISO, they have high motor drive speed and very accurate auto focus. But honestly, the number one thing I needed was the silent shutter. We were in press-warranted situations where we were the only photographers, and I didn’t want camera noise to draw extra attention to myself. I’ve only used it one other time, but I had total confidence in it and it worked perfectly.” 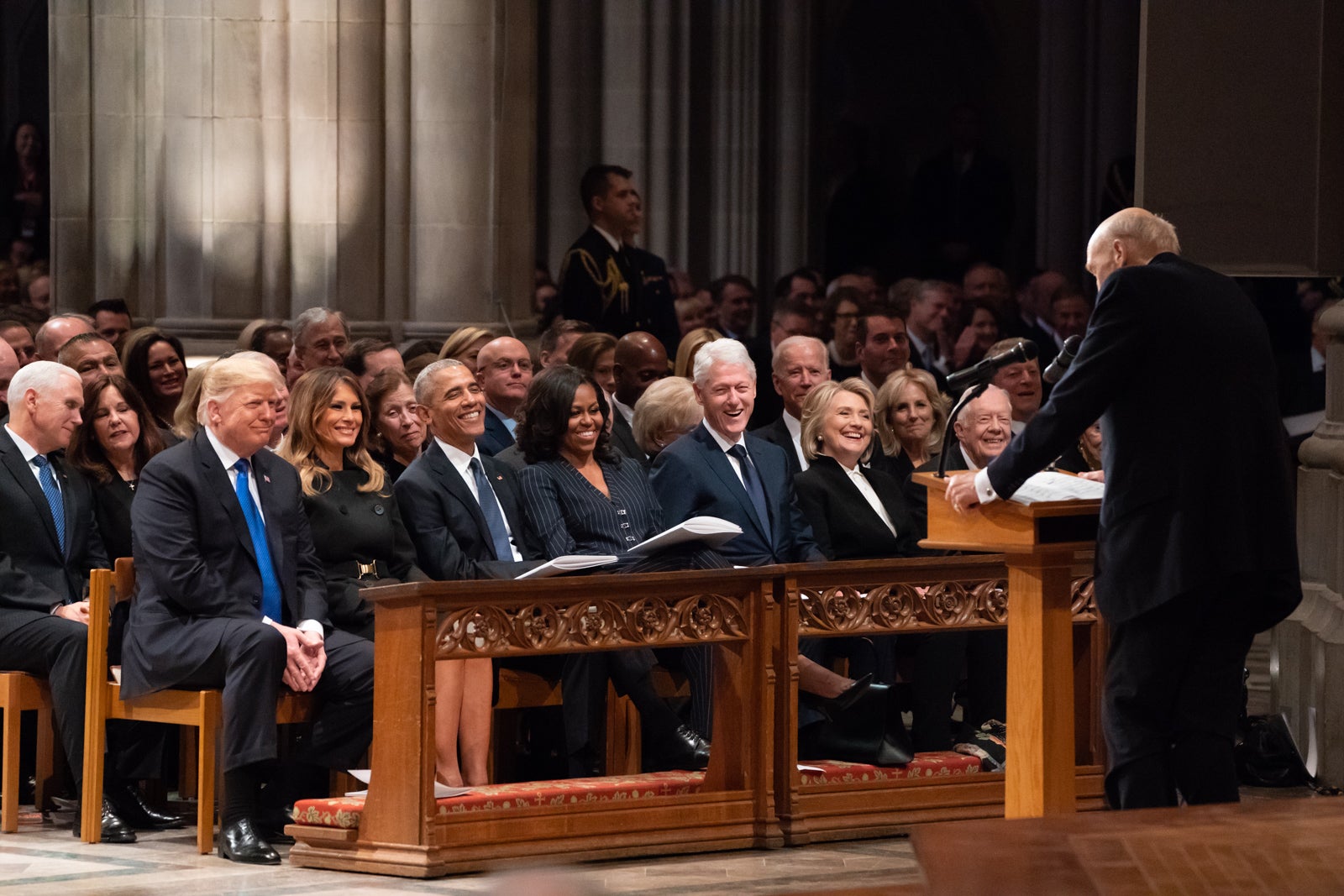 Sony α9. Sony 100-400mm f/4.5-5.6 G Master. 1/320-sec. f/5.6, ISO 12,800 “Former Senator of Wyoming Alan Simpson was a good friend of George H.W. Bush and he was telling stories from their friendship. It was a great moment to get all of the presidents and their reactions to the stories. It was a little bit of levity and trying to show that they are all together in this.”

One of the most notable moments that Morse captured was of President Bush appearing to break down at the lectern while concluding his father’s eulogy. Because Morse thought there might be a moment like this, he was ready with the Sony α9. He knew that half a second would’ve been enough to miss it. The speed of the α9 and being able to go in tight with his 100-400mm was the combination that allowed him to get the shot. 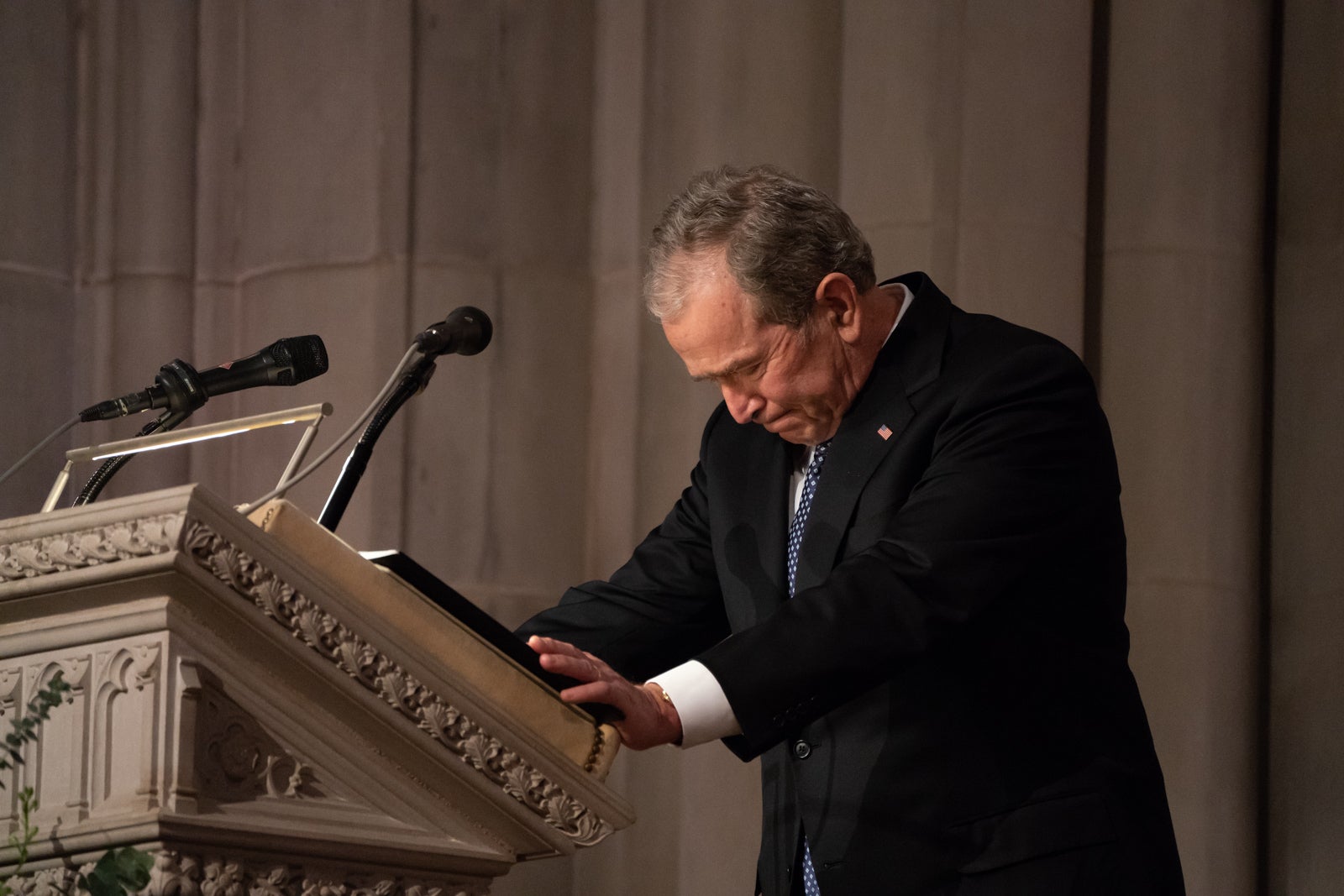 “For me, that was probably one of the most emotional parts of the whole event,” says Morse. “I've never seen him break down like that in all the years I've been with him. But I totally empathized with what he was feeling, and it was something I was kind of anticipating. I was able to grab the right frame from the moment because of the speed of the camera. It was hard to take, but it was a really important moment to show.” 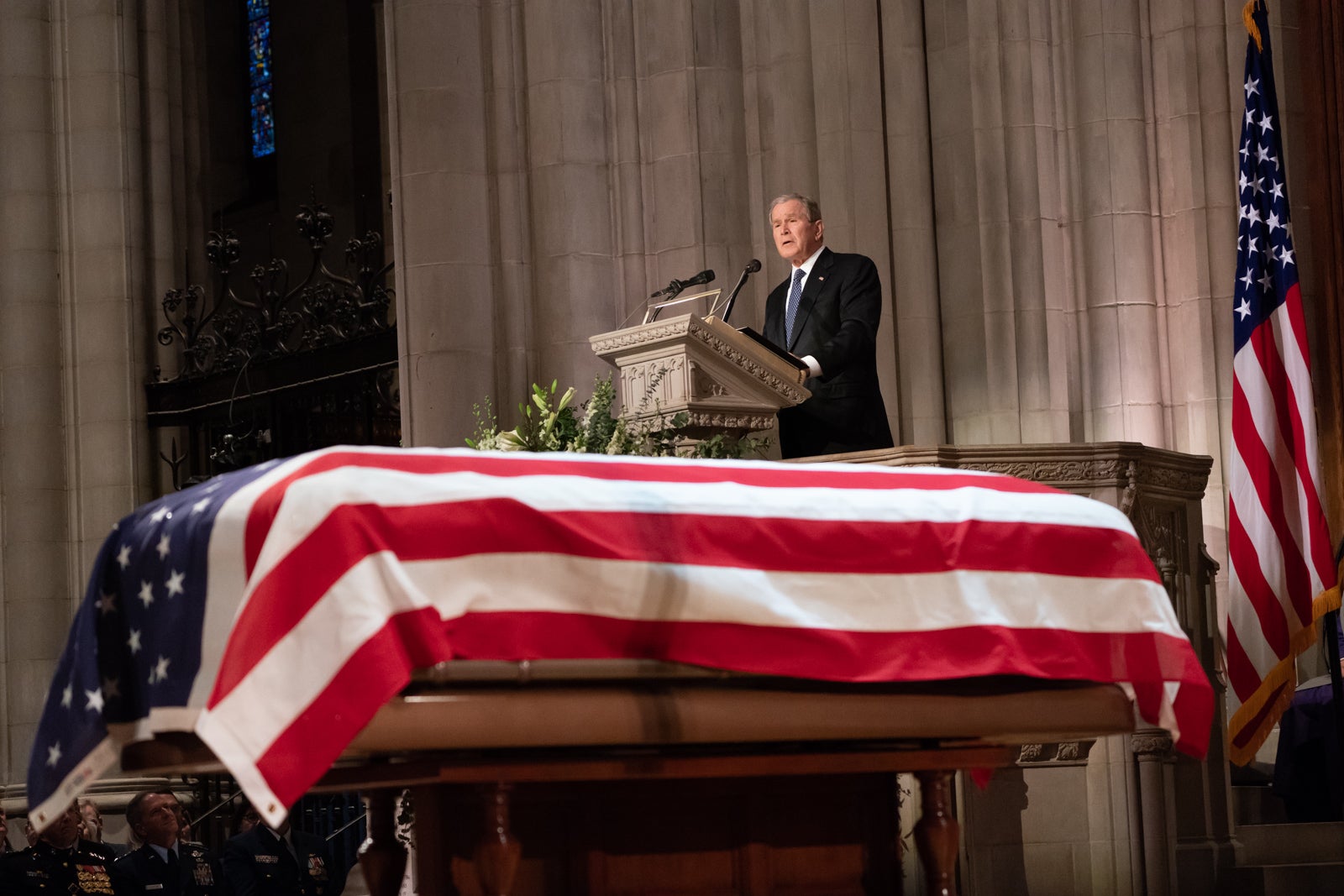 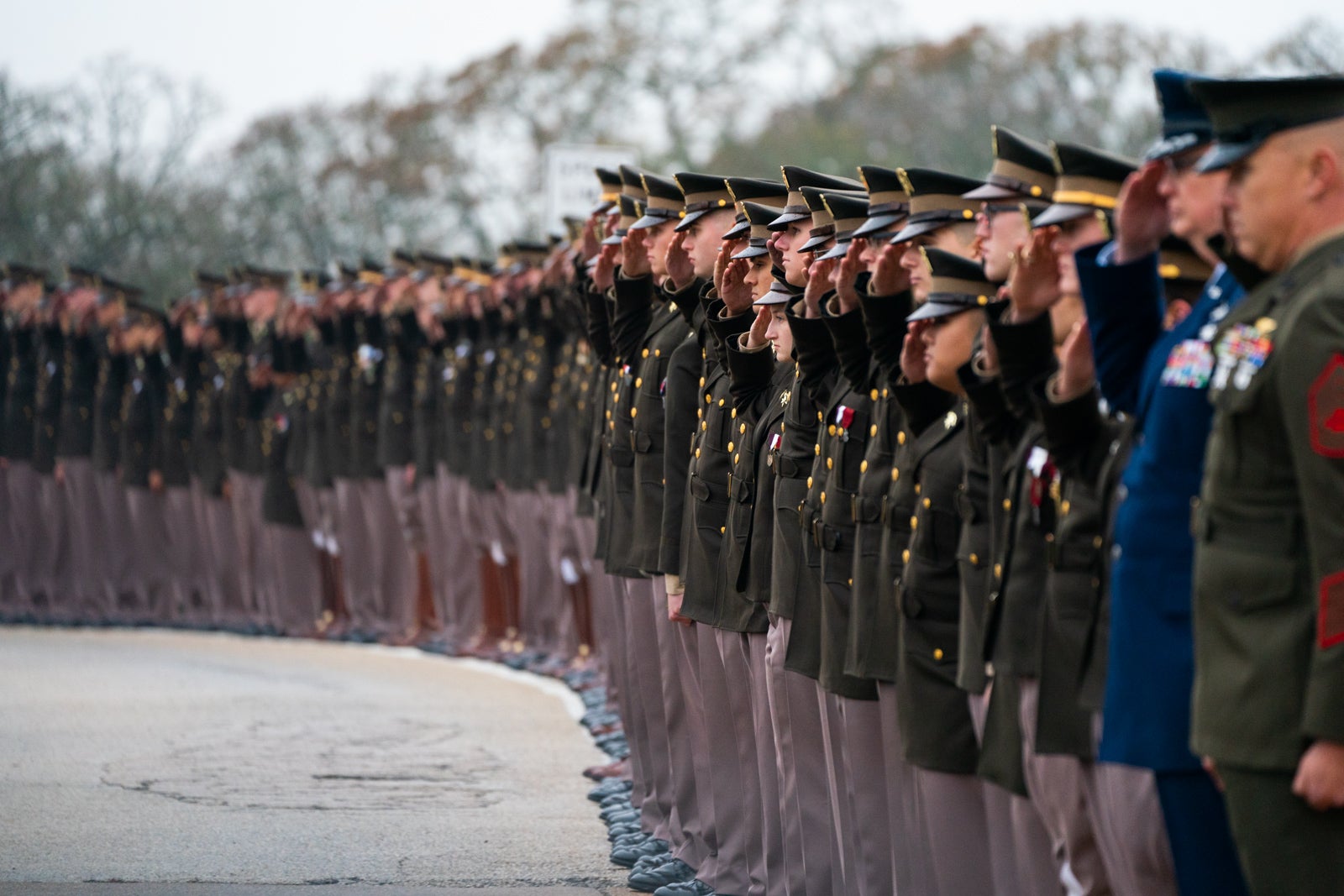 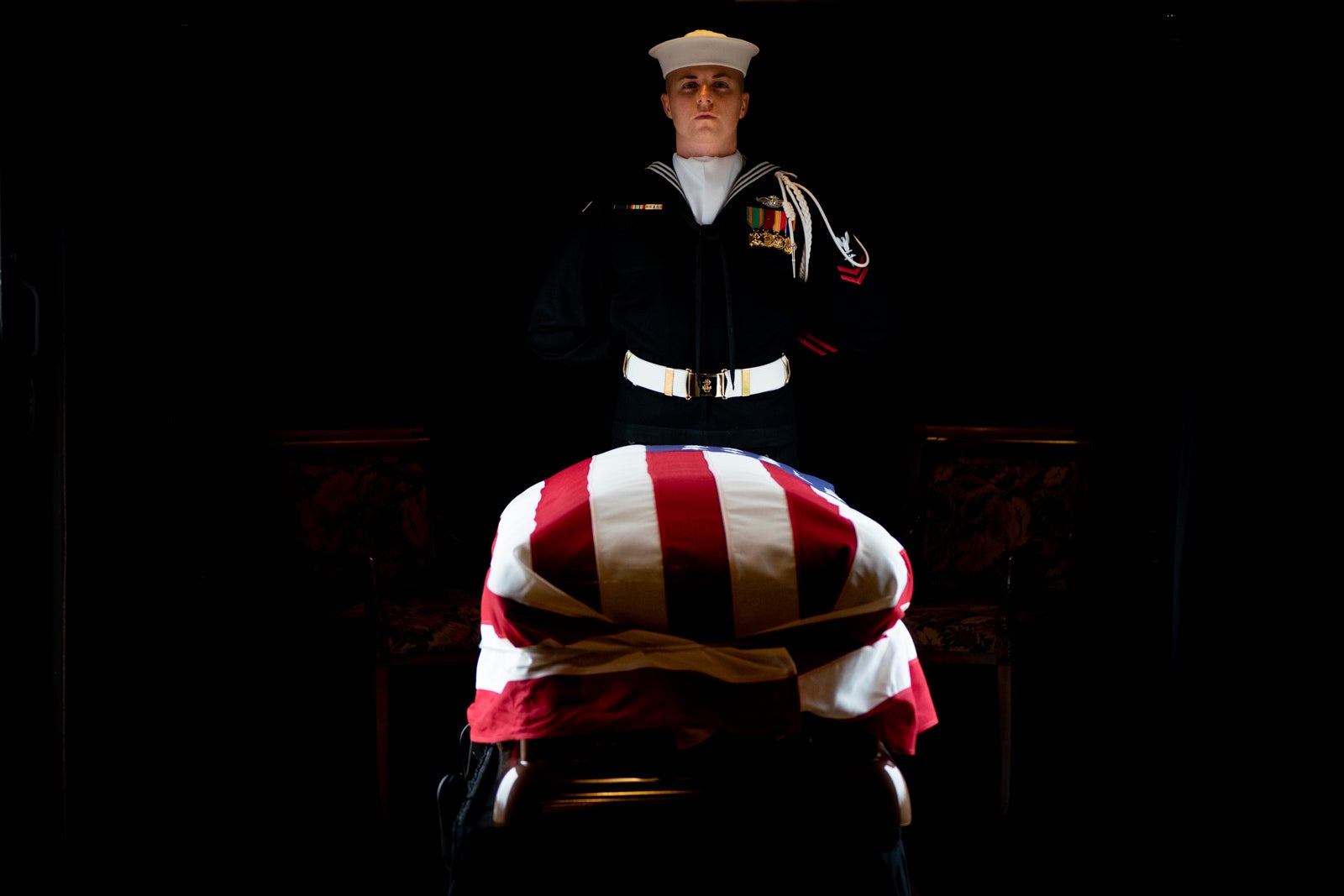 Sony α9. Sony 100-400mm f/4.5-5.6 G Master. 1/160-sec. f/5, ISO 1,600 “It was President George H. W. Bush’s wish for his funeral to travel by train from Houston to College Station. They loaded the casket on what would be the mail car, and when I got in the wrong car and had to wait it out while we were moving I stumbled upon this. I was really proud of that picture, because it's something I've never seen.” 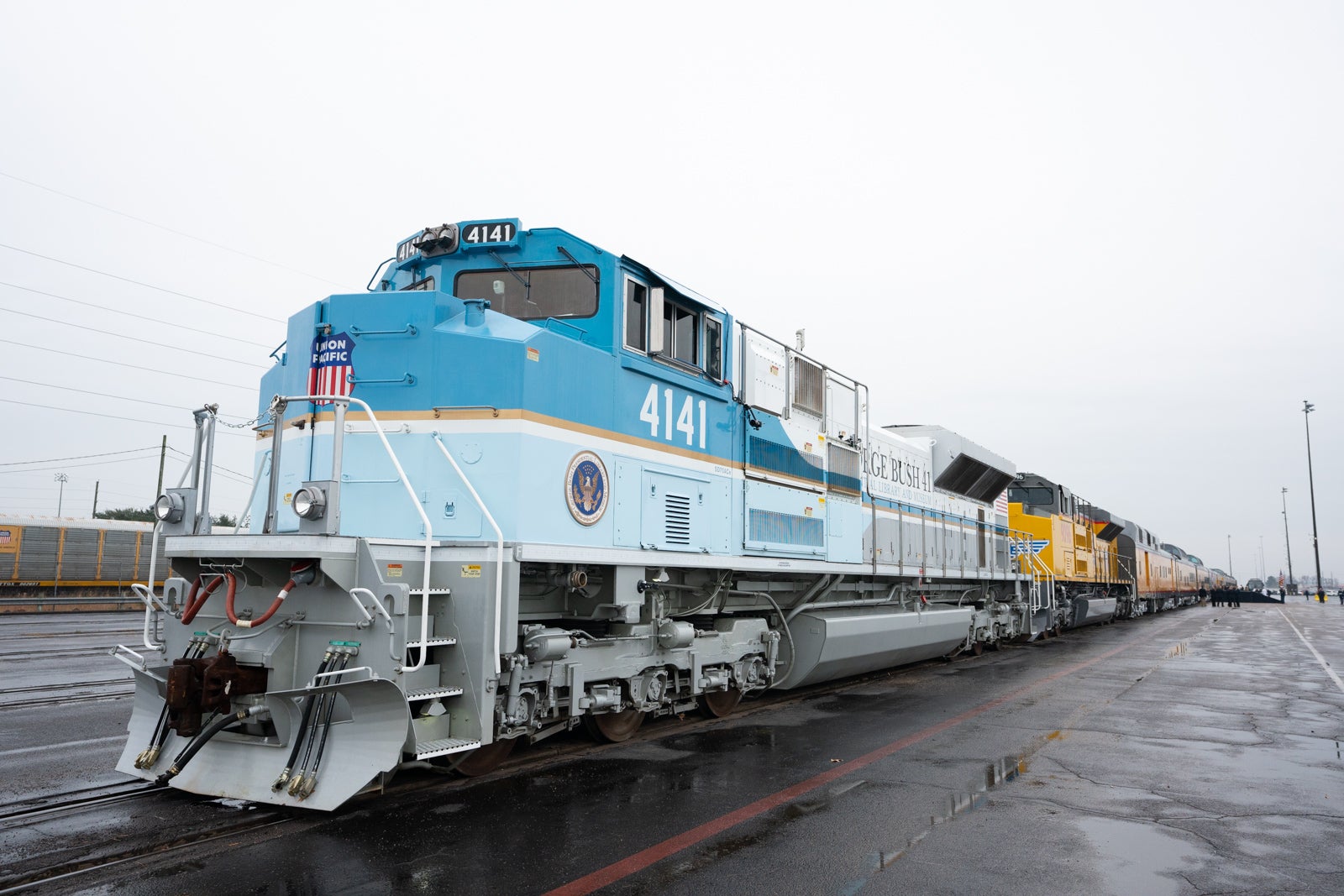 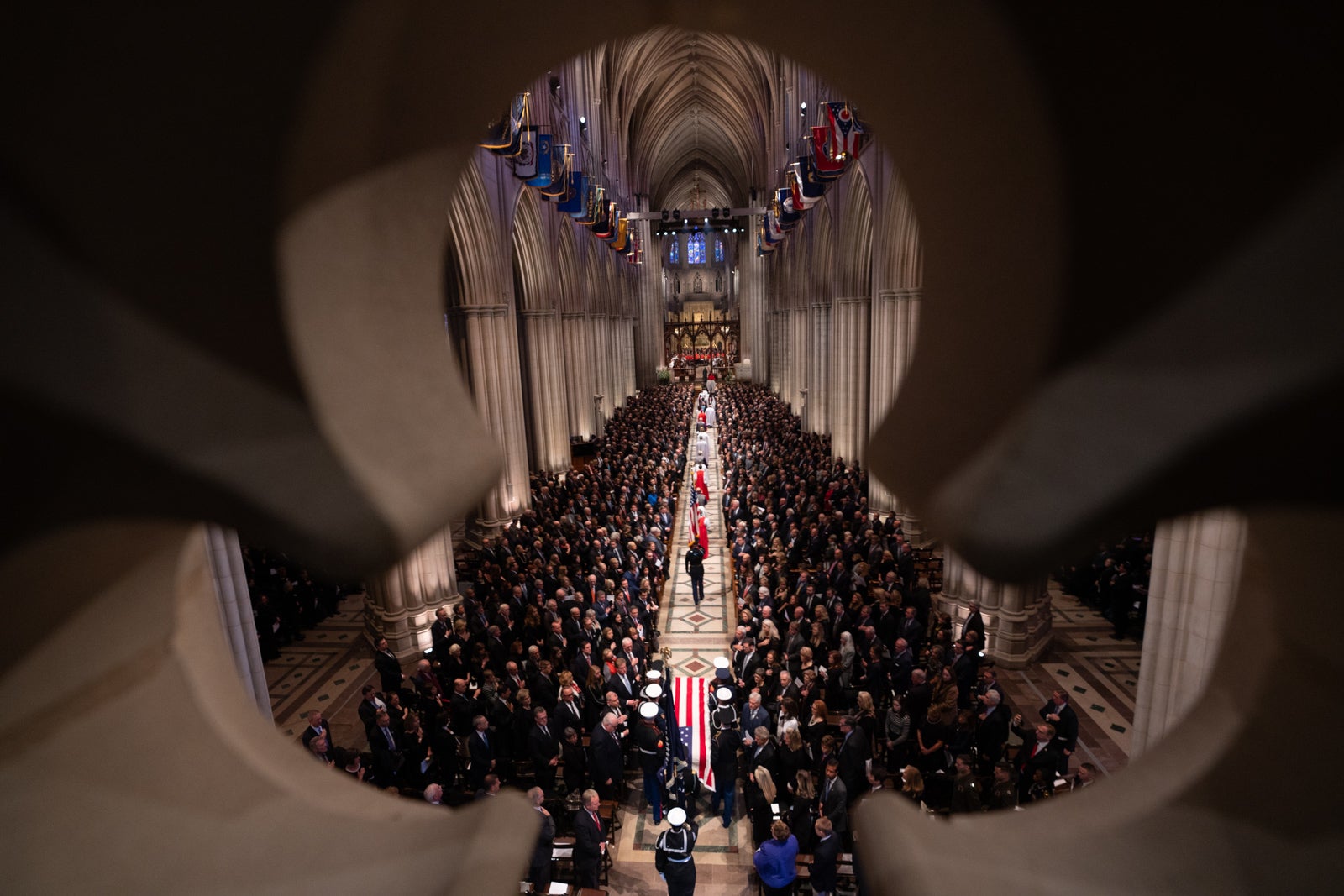