Five Degrees is a project by Bologna-based Italian photographer Federico Borella (age 35). With a degree in Classical Literature and Masters in Photojournalism, Borella is an internationally published freelance photojournalist with more than ten years of experience as a news photographer and is also an educator in photography and photojournalism.

The series Five Degrees focuses on male suicide in the farming community of Tamil Nadu, Southern India, which is facing its worst drought in 140 years. Based on a Berkeley University study, which found a correlation between climate change and increased suicide rates amongst Indian farmers, Borella has explored the impact of climate change on this agricultural region and its community through poignant and powerful mixture of images depicting the farming landscape, mementoes of the deceased farmers, and portraits of those left behind. 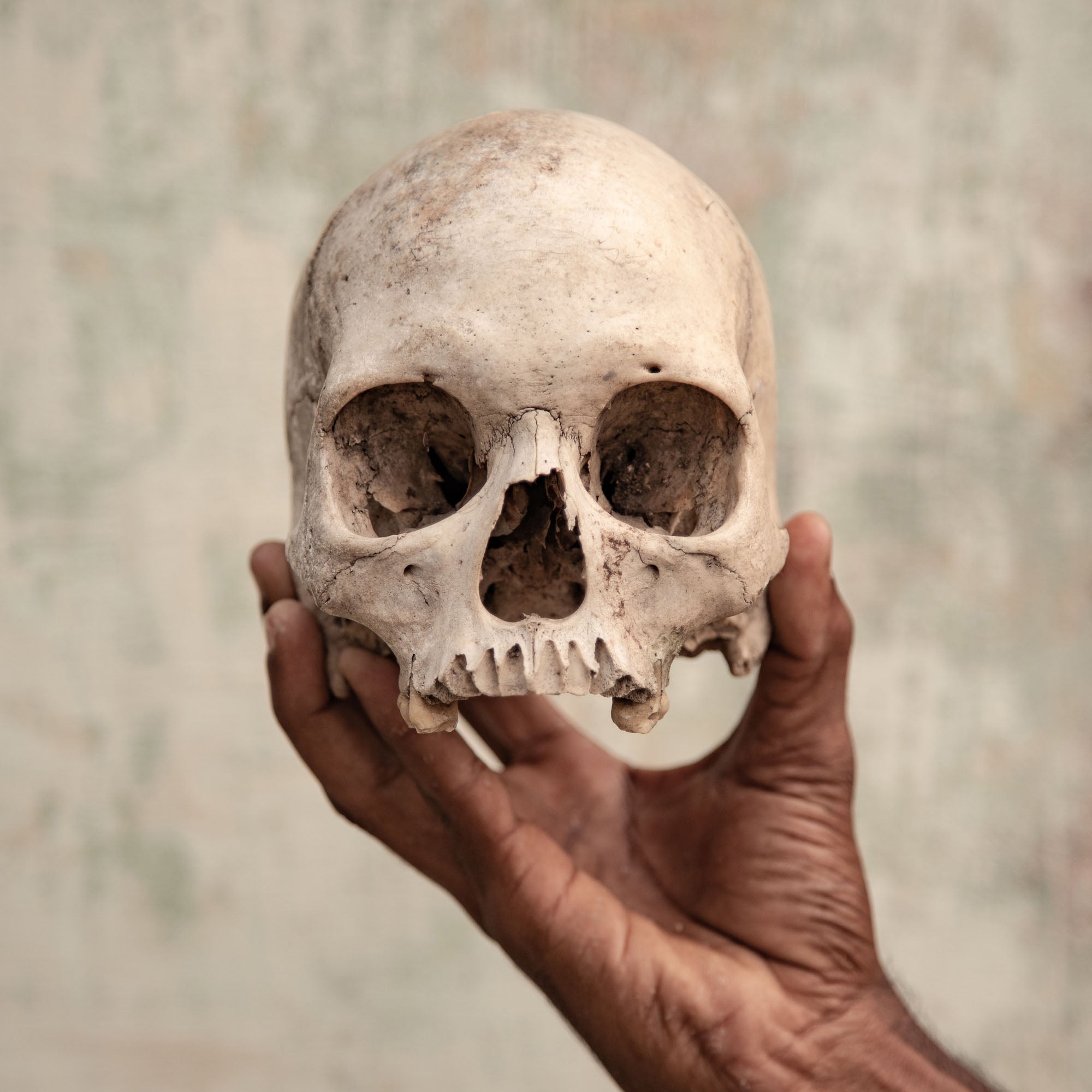 The Open competition celebrates the power of single images. Winning images are selected for their ability to communicate a remarkable visual narrative combined with technical excellence. Selected from ten Open category winners as the most captivating standalone image, Nashville-based Hawaiian photographer Christy Lee Rogers is named Open Photographer of the Year for her work Harmony, and receives the $5,000 (USD) prize. Rogers is an internationally exhibited artist known for using water and lighting in her photographic works to create dramatic effects.

Harmony is an image from the artist’s Muses series that was inspired by the beauty and vulnerability of humankind. In this image Rogers has used the contrasts of light, dark, color, movement and cascading underwater bodies to create an ethereal scene reminiscent of Baroque painting. 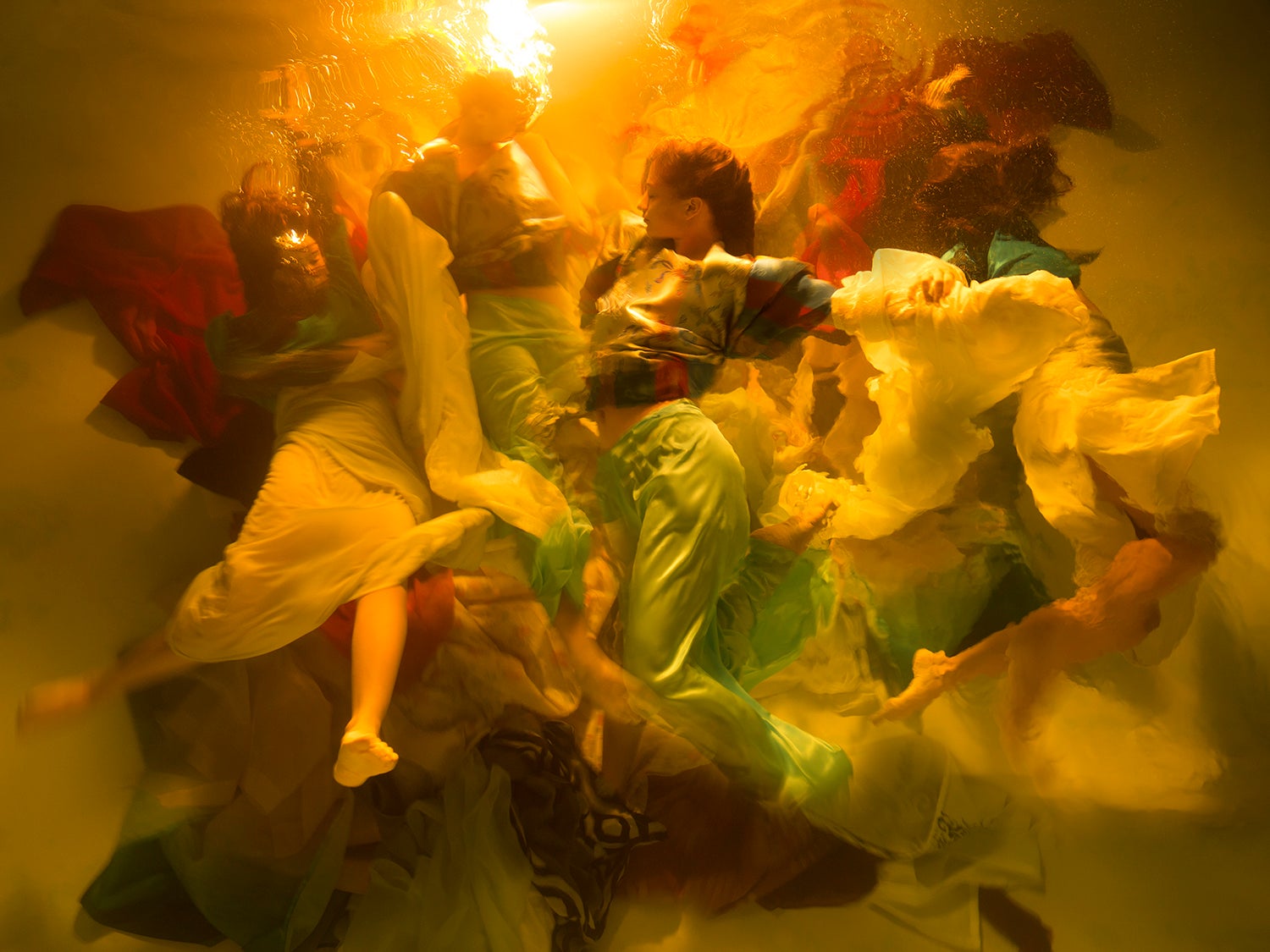 Image Name: Harmony Photographer Name: Christy Lee Rogers Year: 2019 Image Description: Shot underwater in Hawaii, this image is part of my Muses Collection. What started to work best for me was having a perspective from outside of the water, looking in and using the surface of a pool as a canvas, utilizing natural effects like the refraction of light with movement to bend reality, and shooting at night so I could really control my light. Copyright: © Christy Lee Rogers, United States of America, 1st Place, Open, Motion (Open competition), 2019 Sony World Photography Awards

Atlanta-based American student Zelle Westfall was awarded for her image Abuot, a striking single image in response to the theme “Diversity”. Speaking of her winning work, Westfall said “Abuot is my friend from school and she is one of the funniest people I know. In today's society, with skin bleaching products and colorism flooding the media, it's important to highlight the beauty of dark-skinned women who are often told that they are ‘too dark.” The Youth competition was open to all photographers aged 12-19. 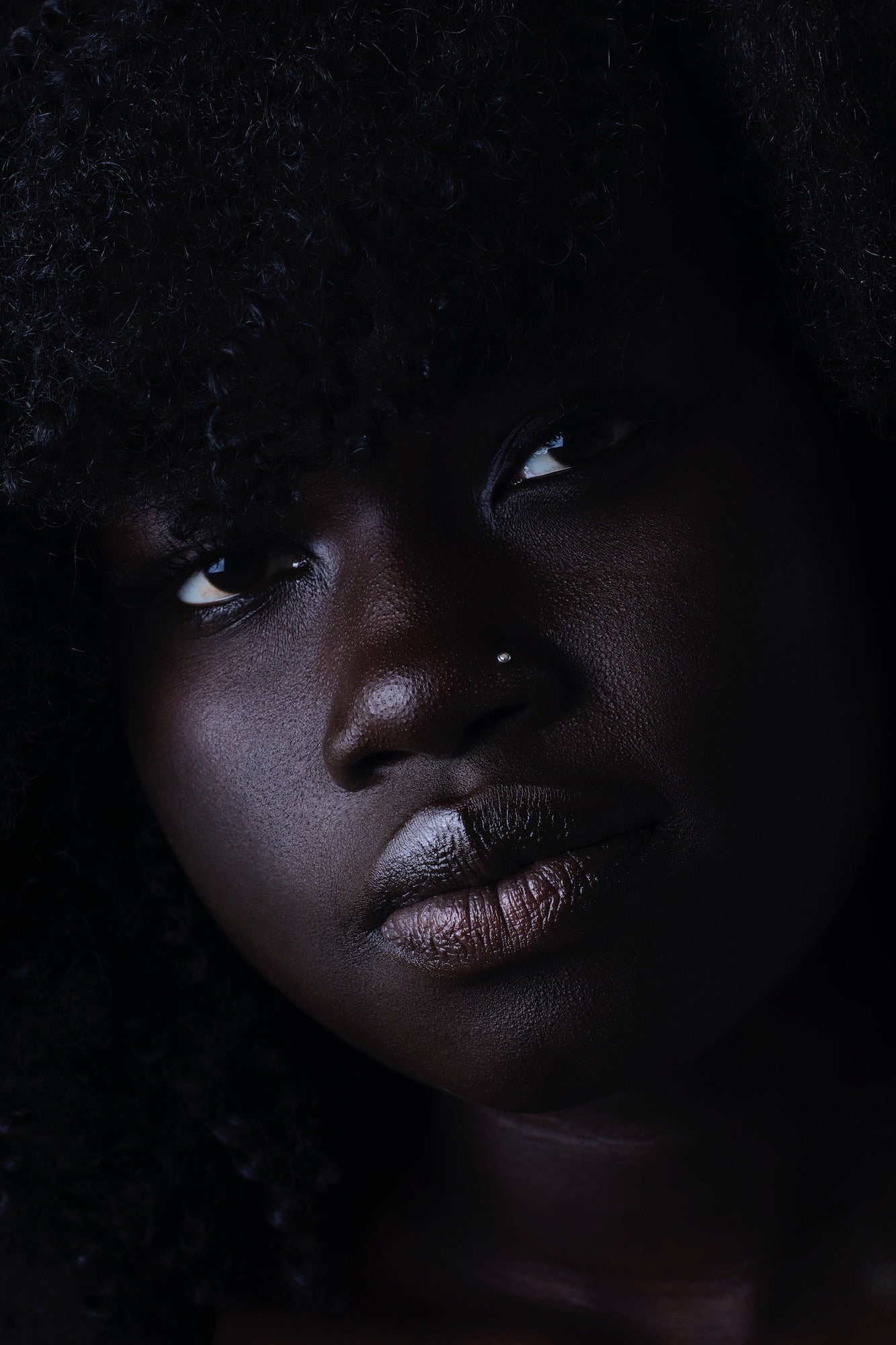 Image Name: Abuot Photographer Name: Zelle Westfall Year: 2019 Image Description: I had this image in my mind before I took it. This was the very first shot, just to test the lighting. Right away, I knew this was exactly what I was going for. The rest of the shoot was spent collaborating with Jordan. Abuot is my friend from school and she is one of the funniest people I know. In today's society, with skin bleaching products and colorism flooding the media, it's important to highlight the beauty of dark-skinned women who are often told that they are "too dark." Copyright: © Zelle Westfall, United States of America, Shortlist, Youth, Diversity (2019 Youth competition), 2019 Sony World Photography Awards

Valencian student Sergi Villanueva was chosen by the judges from submissions worldwide for his photographic series La Terreta, an evocative portrayal of his homeland through the local orange farming and harvesting process. Villanueva represented Universidad Jaume I and has won €30,000 (Euros) worth of Sony photography equipment for the institution. 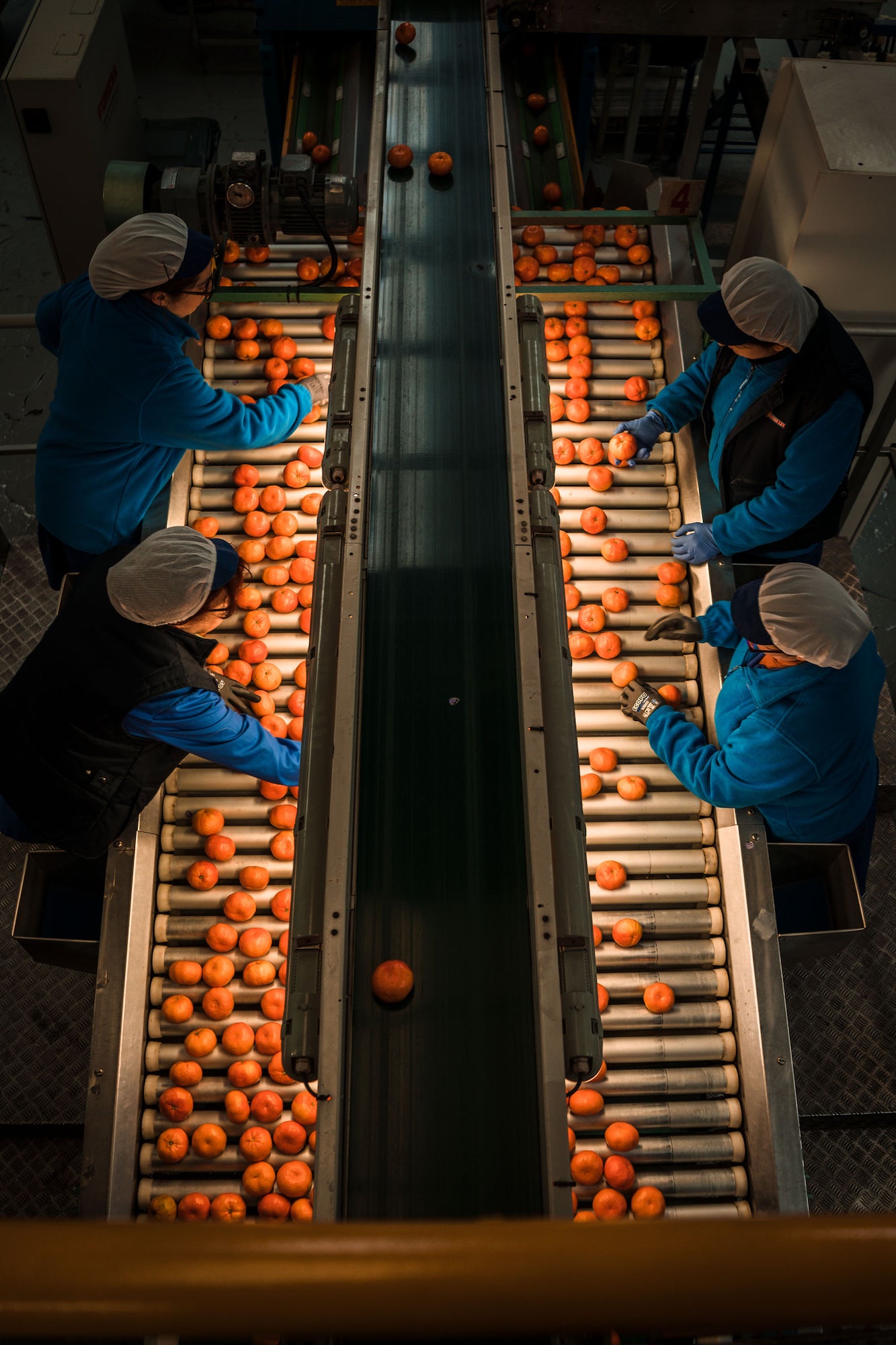 Image Name: Four women select the oranges that are going to be exported to all of Europe. Photographer Name: Sergi Villanueva Year: 2019 Image Description: Series Name: La Terreta Series Description: Sergi Villanueva (Universidad Jaume I) "In my dialect, Valencian, there is a word that describes pride for the land where I belong: La Terreta. A feeling that surrounds us all, be part of La Terreta is to love our roots, the richness of our land, our culture, our people, our identity.Every time I go to La Terreta there is a sign that I see on the road that welcomes me home: the orange groves. That is why in this series I have focused on capturing daily life around the orange trees. From the farmers who plant and care for the trees to harvest the fruit, to the women who choose the oranges that will end up around the world. The orange tree is the essence of my land, it maintains the feeling of belonging and leaves the door open to future generations, spreading a message about the value of taking care of what nature gives us as a part of our identity." Copyright: © Sergi Villanueva, Spain, Shortlist, Student, 2019 Sony World Photography Awards

The 2020 Sony World Photography Awards opens for entries June 1, 2019. All entries are free at worldphoto.org.