Dan Magatti (@danmagatti) is a photographer who hopes to make this world better than when he found it. Focused on climate and environment, he seeks to use his photography not only to portray the beauties of the world, but also to warn about its urgent issues. In addition, he believes that photography is one of the most powerful tools to connect with other people and their stories. We connected with him to learn more about the gear he carries and why he uses a combination of full-frame and APS-C Sony Alpha cameras and lenses for his photography – see what's in his bag below.

On the Ides of March be aware of climate change and see how this photographer uses a lean two body, one prime & one zoom kit to make images to raise awareness. 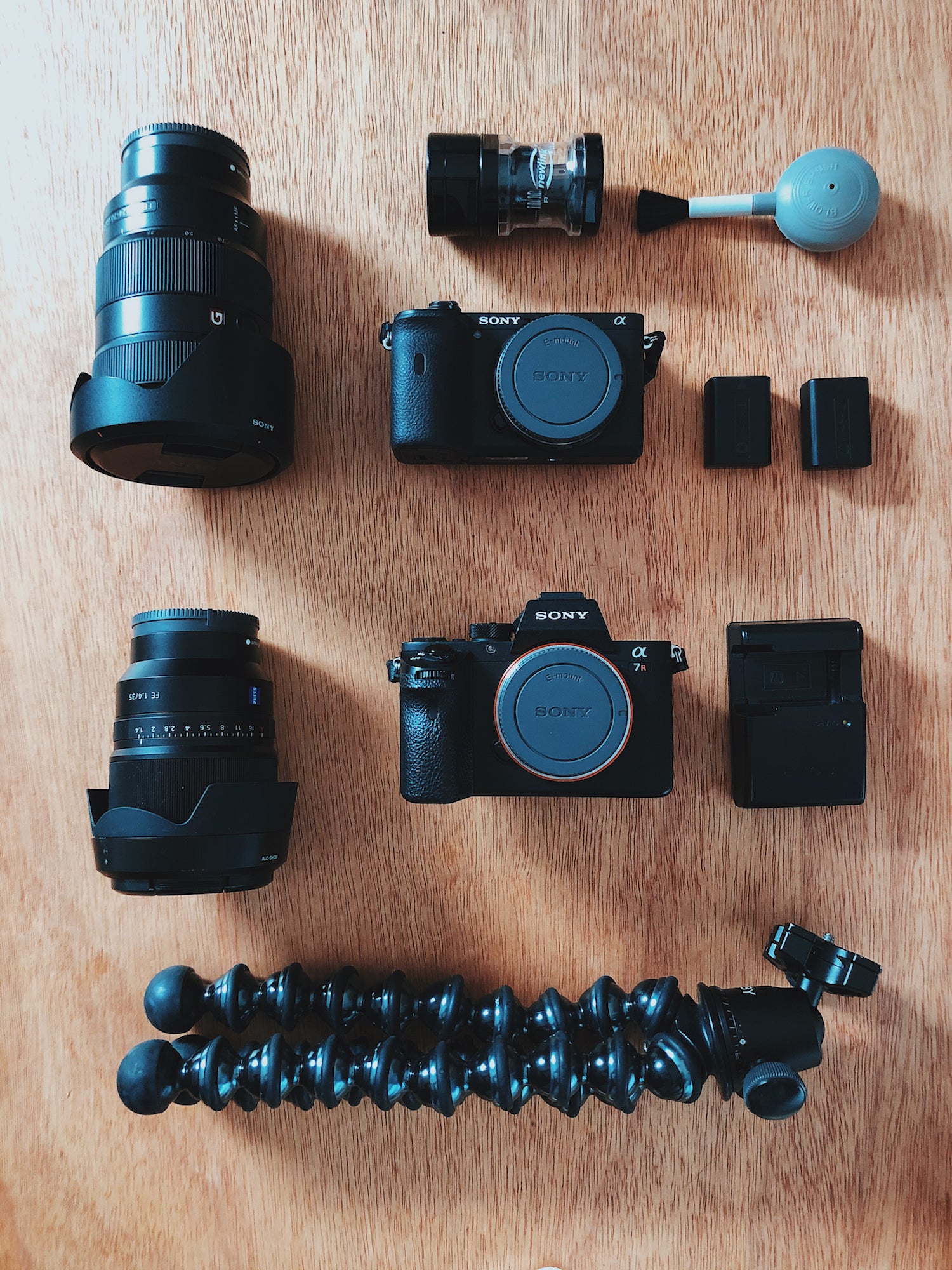 Sony α7R II: I currently have a Sony α7R II which is my favorite camera for everyday use. The combination of high resolution, high dynamic range and quality that this camera has to offer is very unique, especially when you are looking to portray nature as well as people. 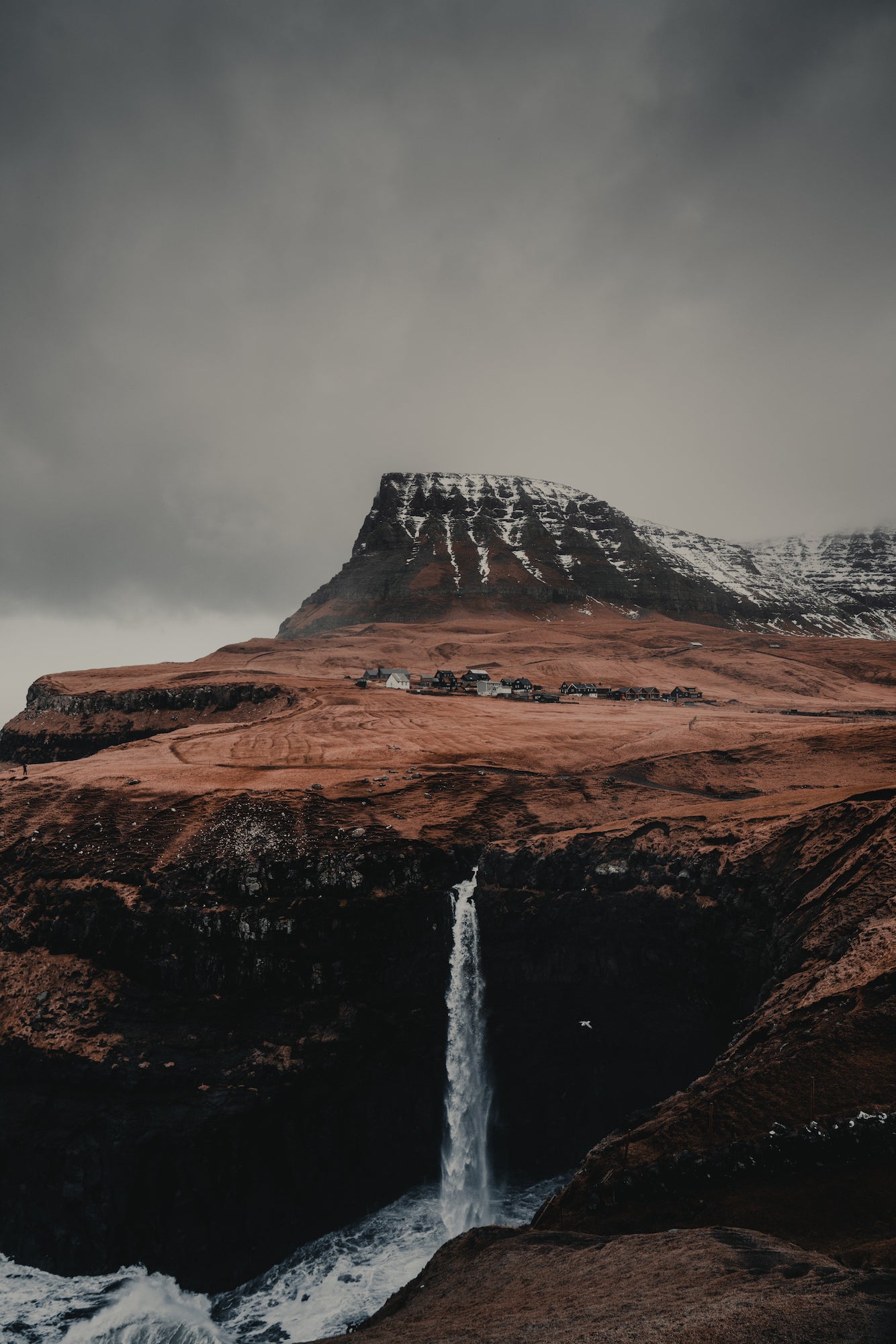 Sony α6600: Besides the Sony α7R II, I also have a Sony α6600. It has been my most compact alternative for portraits and also videos, so I can avoid switching lenses between cameras all the time. It is perfect for image stabilization which helps a lot with low light photos. 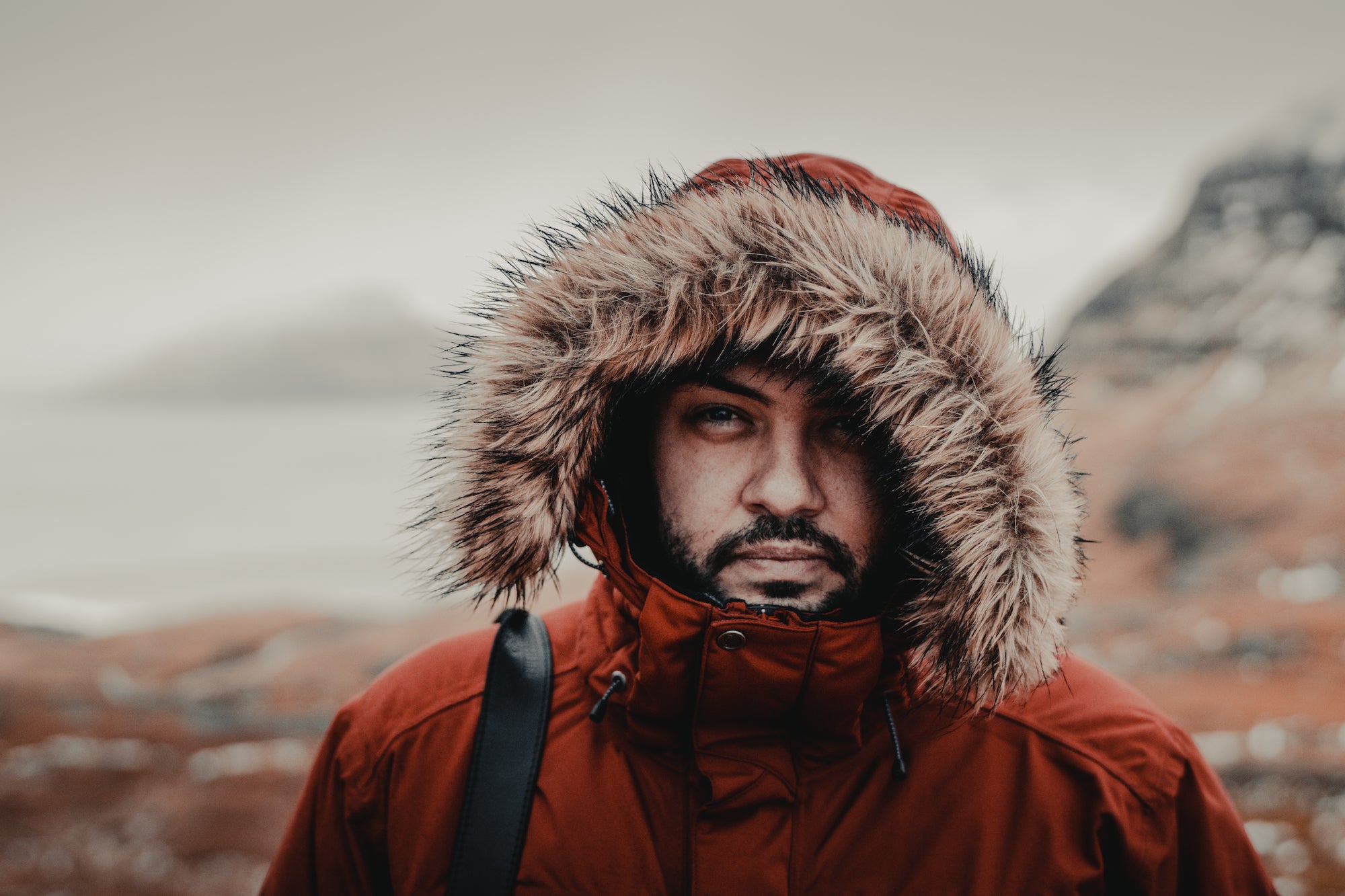 Sony 24-70mm f/2.8 G Master: I hardly know where to start because I use this lens for everything. I usually use it to portray people and nature in wider areas. Especially to have the opportunity to make frames more open and eventually more closed, in case I want some specific element to be the protagonist of that photo. 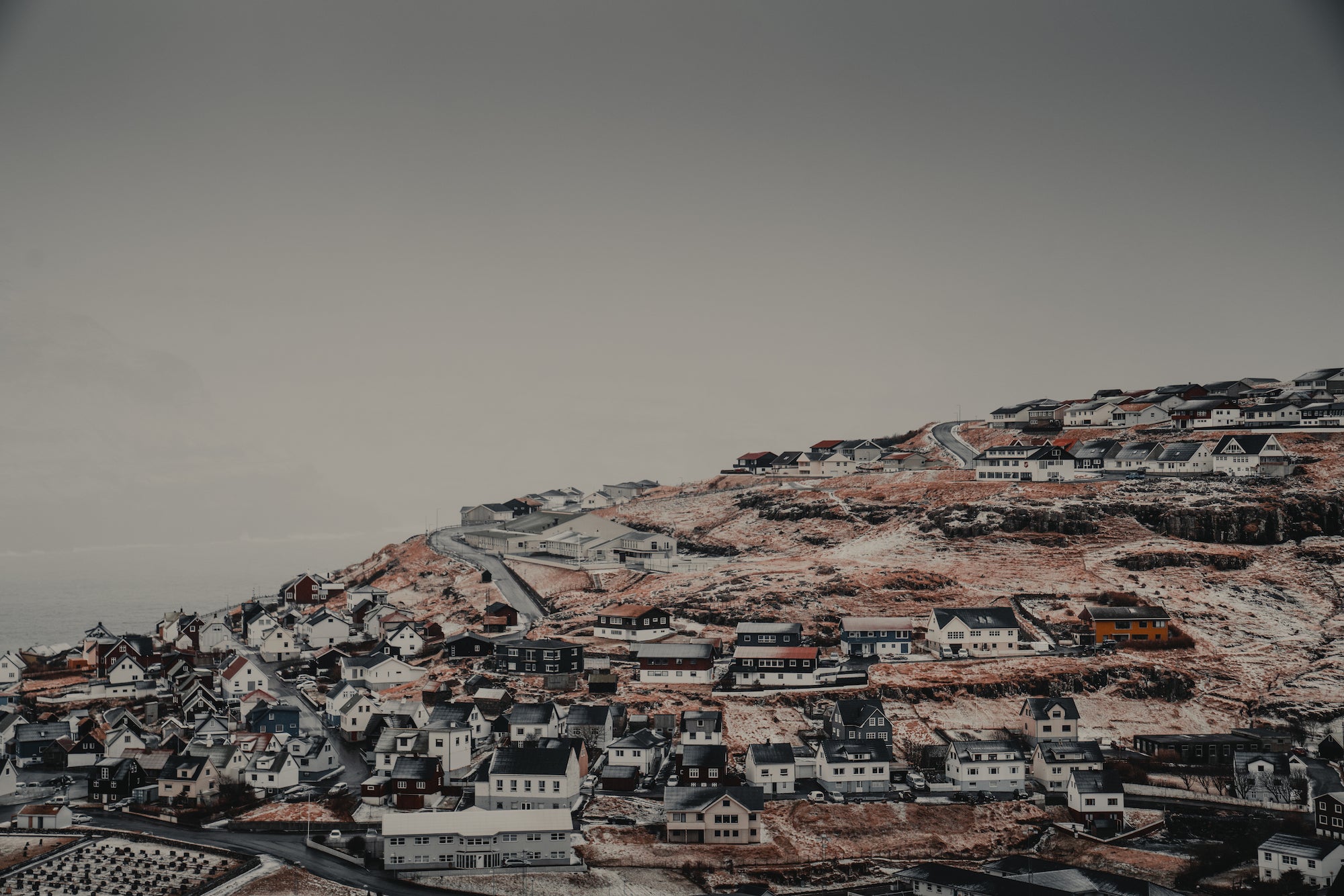 Sony 35mm f/1.4: When I try to make portraits and eventually in low light, it is always my first choice of lens. It will always ensure perfect clarity so that no detail of the person portrayed can go unnoticed. 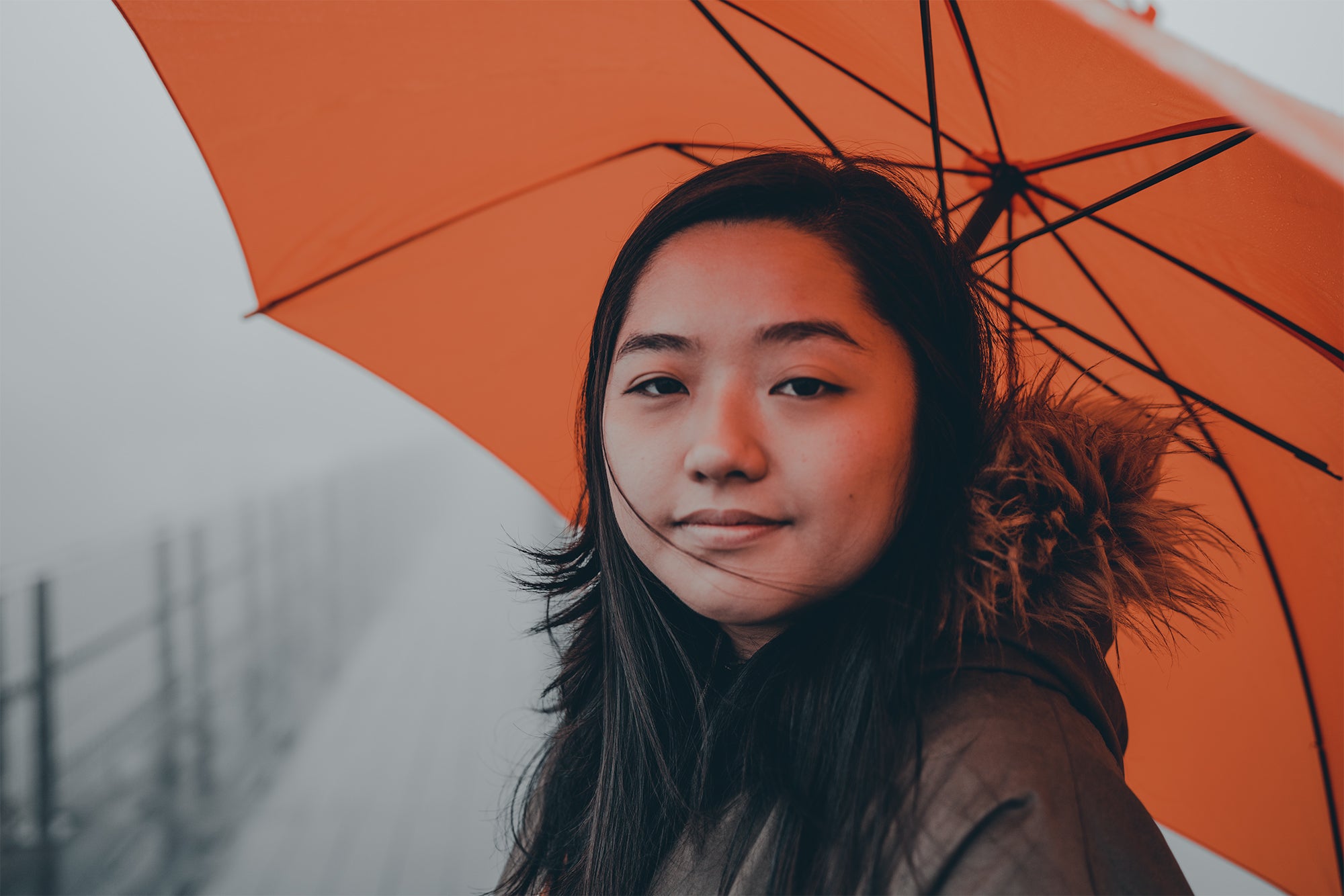 Batteries: I always carry extra batteries in my backpack, especially when I’m switching between photos and videos.

Universal Plug Adapter: I also always carry a universal plug adapter to ensure that I can charge batteries anywhere in the world. 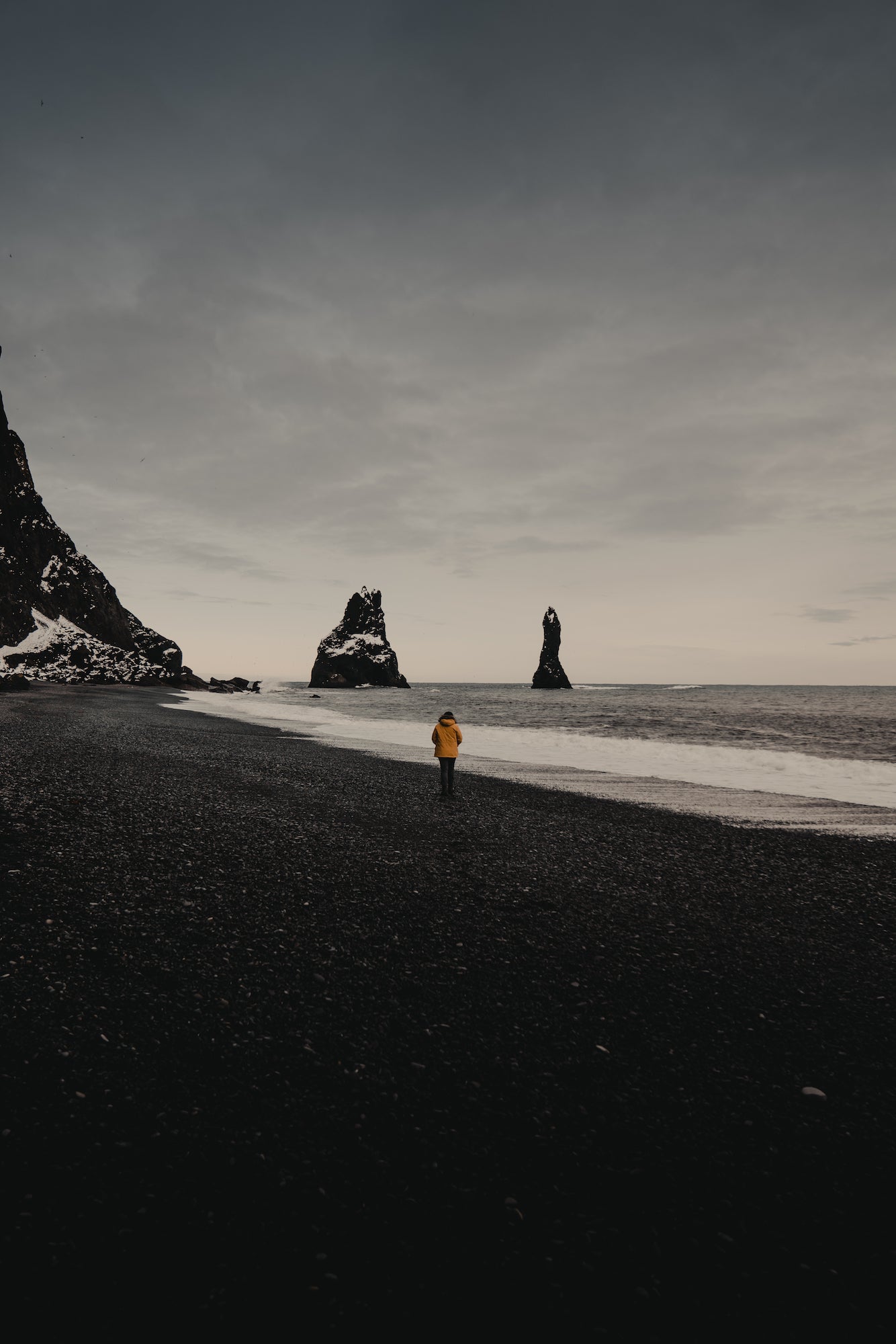 Tripod: I have an articulated tripod when I try to take some self-portraits or I need more stability for a specific photo.

Lens Cleaner: This is extremely necessary when we are shooting in the most diverse climates and terrains.

Photo Of The Day: Creating Backlit Bokeh Beauty Through The Photo-Magic Of A Fast Lens

Photo Of The Day: Creating Backlit Bokeh Beauty Through The Photo-Magic Of A Fast Lens