See the finalist and shortlisted photographers in the Professional competition for the Sony World Photography Awards 2020.

Now in its 13th year, the Awards’ Professional competition rewards a remarkable body of work for technical excellence and a fresh perspective on contemporary subjects. The winner of Photographer of the Year 2020 will be selected from the group of Professional finalists and announced during the Sony World Photography Awards 2020 ceremony in London on 16 April.

Over 345,000 images from 203 territories were submitted across the 2020 Awards’ four competitions and over 135,000 were entered across the Professional competition’s 10 categories – the highest number of entries to date. A new Environment category has been introduced this year in recognition of the growing importance of this topic in both fine art photography and photojournalism. 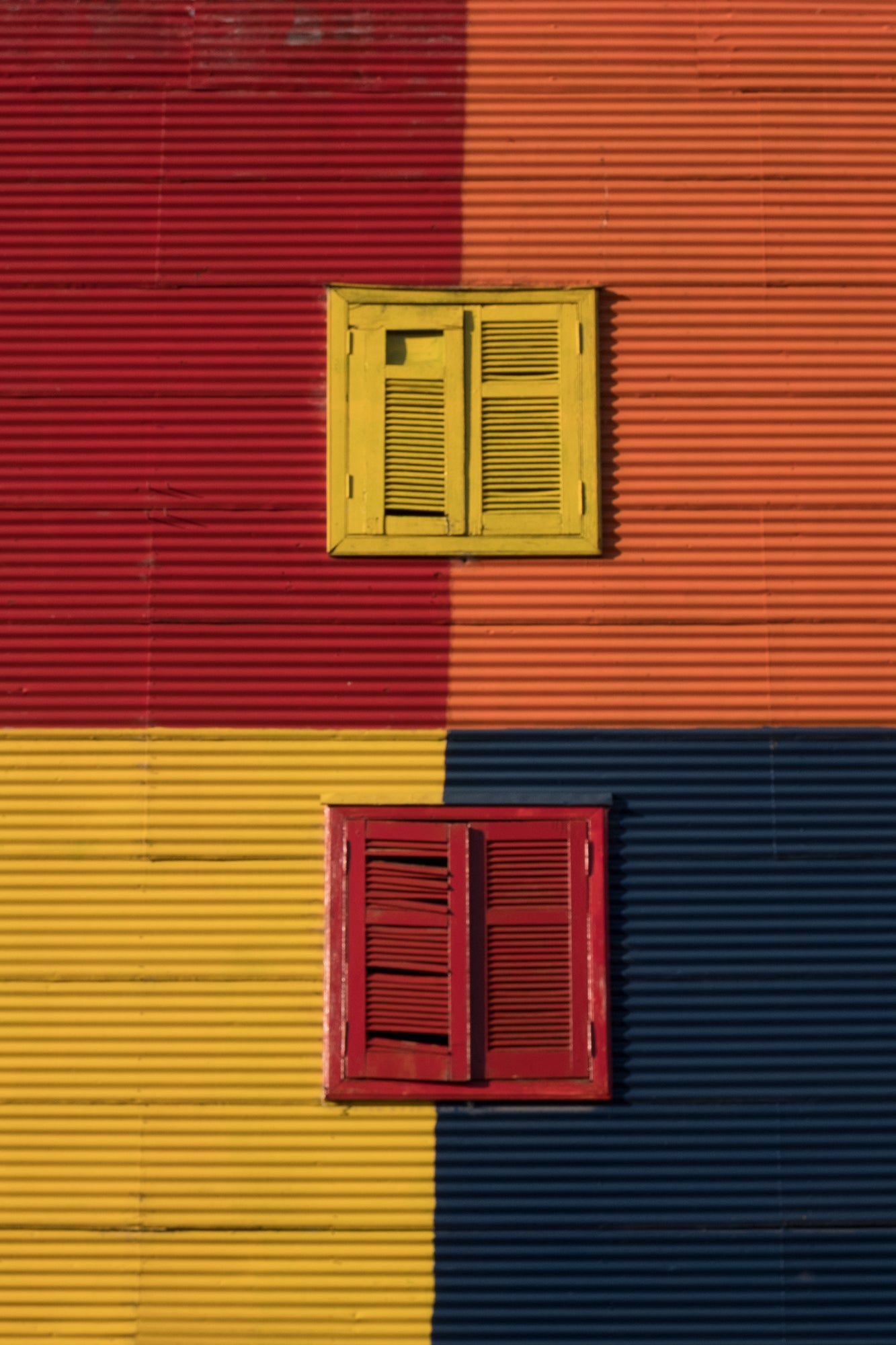 In Seeds of Resistance, Pablo Albarenga (Uruguay) pairs pictures of landscapes and territories in danger from mining and agribusinesses with portraits of the activists fighting to conserve them. Using shots of social media posts, chats and Skype or WhatsApp calls, Kill Me With an Overdose of Kindness by Dione Roche (Italy) examines the way in which relationships and intimacy are lived and expressed online. Witness Objects by Luke Watson (UK) comprises images of pinhole cameras made using historical objects from the Bosnian War alongside photographs taken with these makeshift cameras of meaningful locations around Sarajevo. 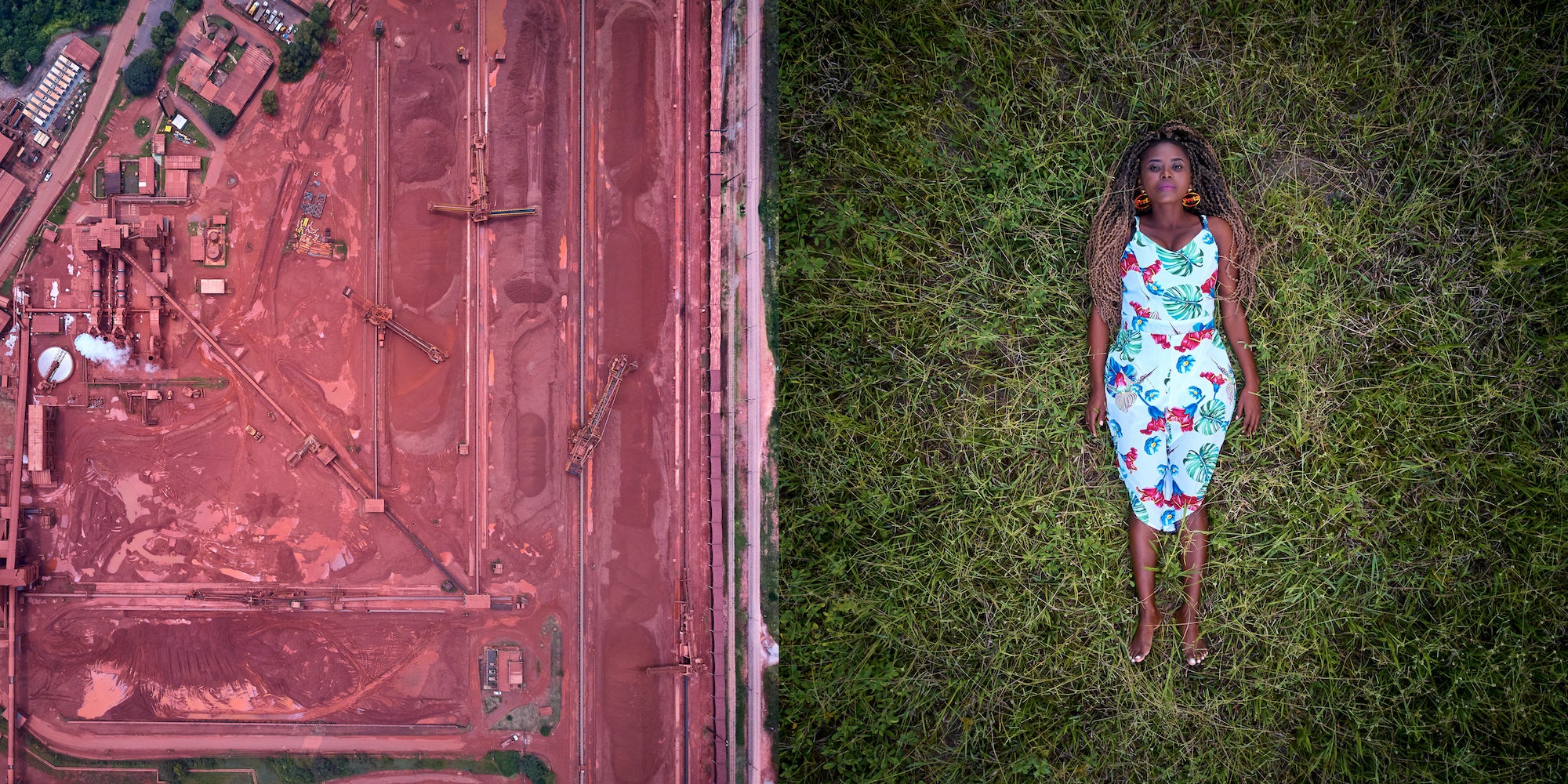 In Invisible Wounds, Hugh Kinsella Cunningham (UK) stains his images in red to communicate the suffering and distress caused by a viral Ebola outbreak in North Kivu, Democratic Republic of Congo while in The Cave, Maria Kokunova (Russia) uses symbolism and allegory to examine personal trauma. Cast Out of Heaven by Hashem Shakeri (Iran) looks at the lives of those forced to leave Tehran due to the economic downturn and move into inadequate state-funded housing projects. 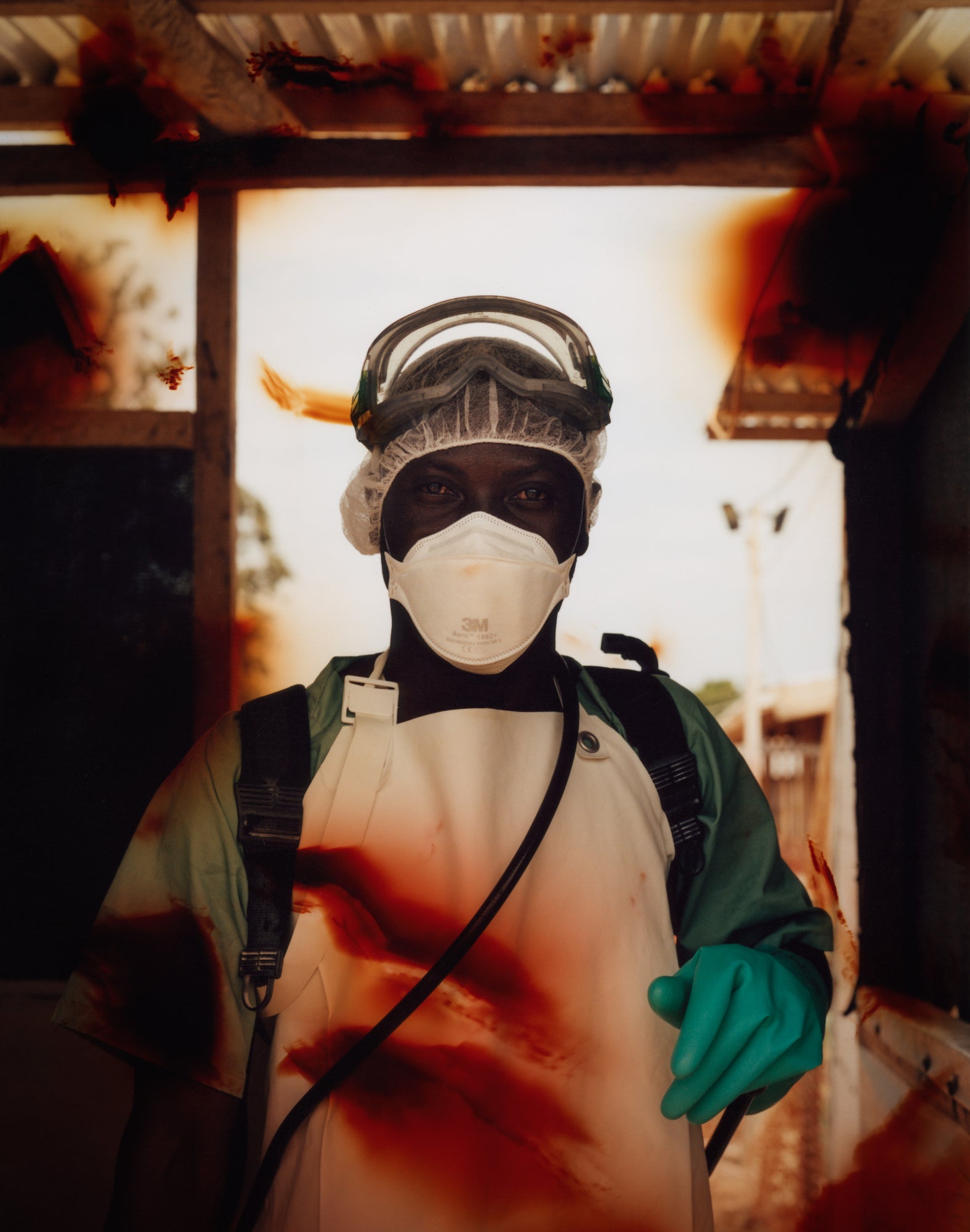 Didier Bizet’s (France) series Baby Boom examines the reborn phenomena, a lifelike baby doll collected by enthusiasts and used by adoptive parents in preparation and by elderly patients in need of companionship. Poignant portraits of Hongkongers injured during the protests are the focus of Chung Ming Ko’s (Hong Kong) project Wounds of Hong Kong, whereas Zhang Youqiong’s (China) From ‘Made in China’ to ‘Made in Africa’ documents workers in the Chinese funded venture, the Ethiopian Oriental Industrial Park, a key enterprise in China’s ‘Belt and Road Initiative’ in Africa. 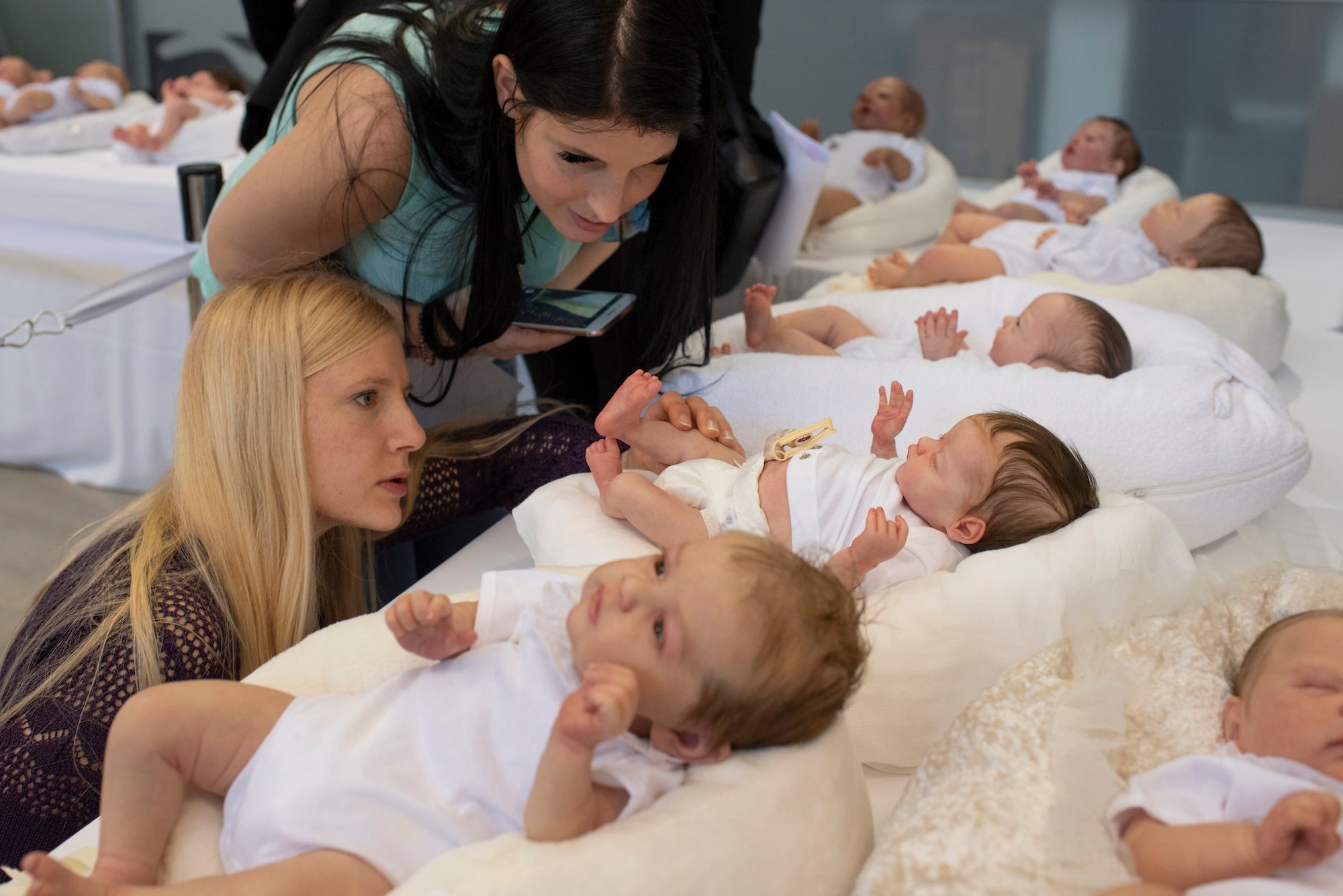 Wahala by Robin Hinsch (Germany) documents the devastating effects of continued oil spillage and natural gas flaring along the Niger delta river. In Atlas from the Edge, Álvaro Laiz (Spain) explores the concept of ‘natural symmetry’ as practiced by the indigenous group, the Chukchi, whose traditional lifestyle evolved according to their mode of subsistence. In The Future of Farming, Luca Locatelli (Italy), portrays high tech agrofarming systems from around the world, a possible solution to future food shortages. 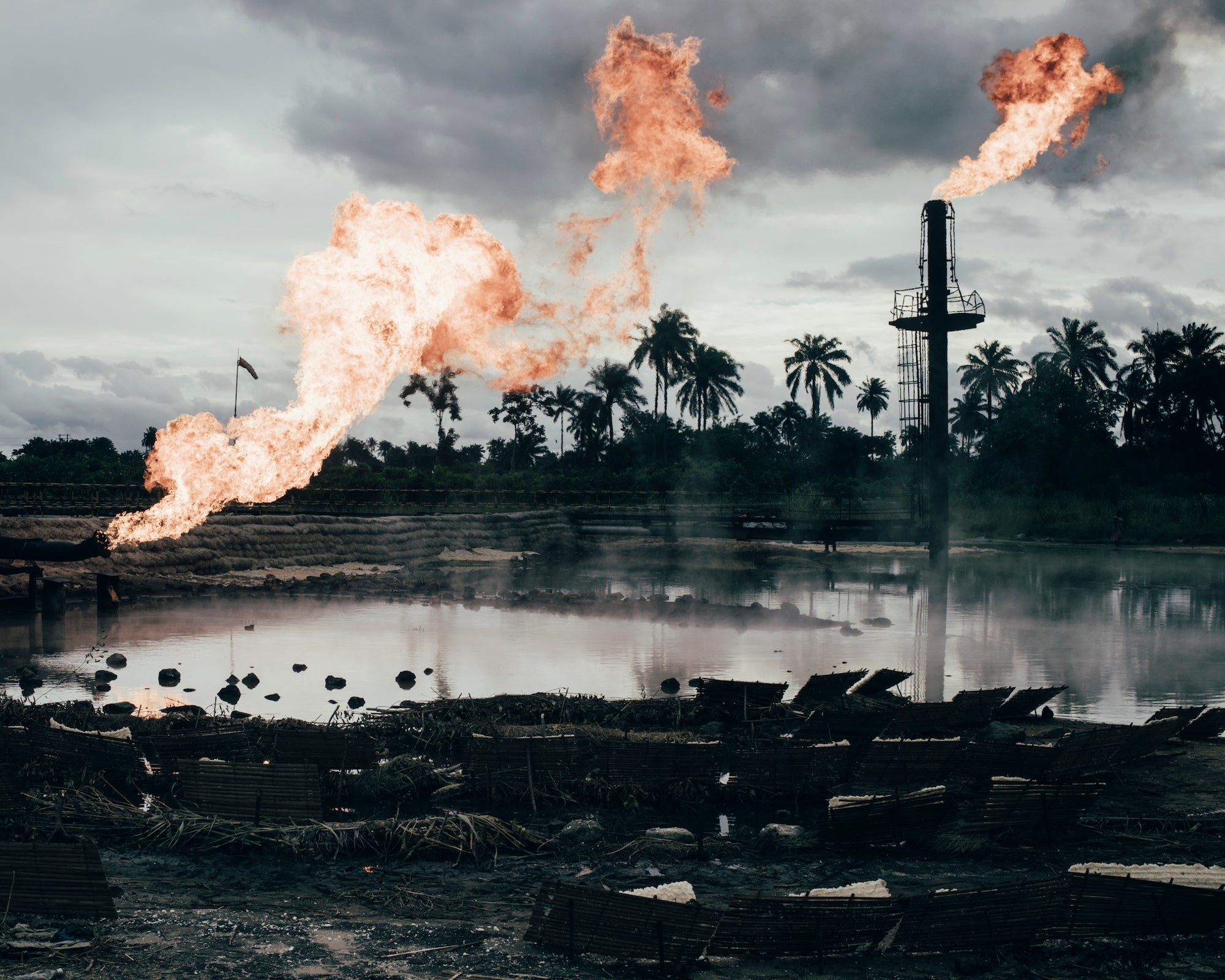 Torii by Ronny Behnert (Germany) features photographs of Buddhist and Shinto temples across Japan, while New Home by Chang Kyun Kim (Korea), comprises photographs of Japanese Internment Camps in which thousands of US citizens and residents of Japanese ancestry were imprisoned during the Second World War. Project 596 by Florian Ruiz (France) depicts the barren landscape of Lop Nor, a former salt lake in China previously used as a nuclear weapons test site. 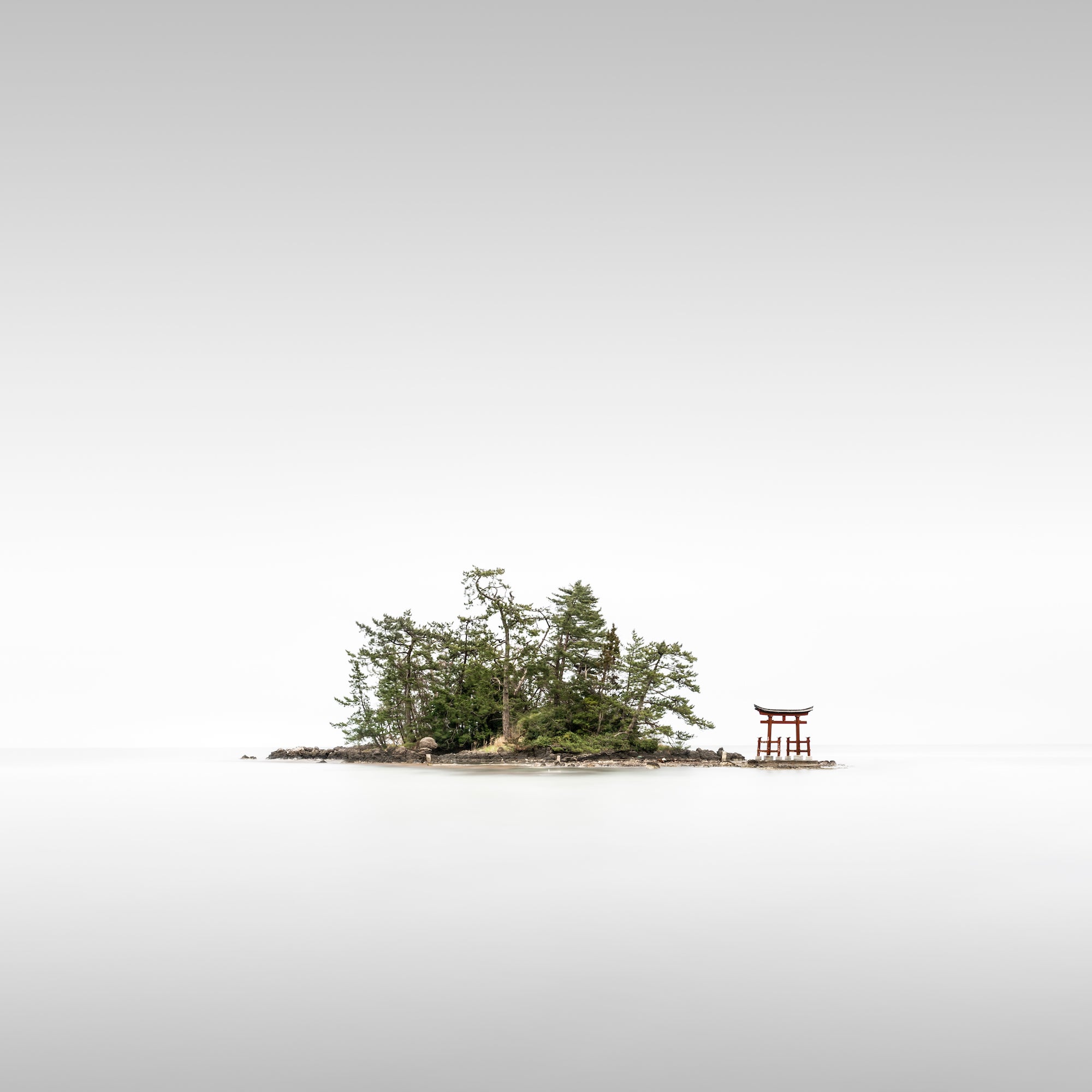 Masahiro Hiroike (Japan) captures the enchanting lights emitted by fireflies in the forests of Tottori, Japan in Himebotaru and in Macro, Adalbert Mojrzisch (Germany) uses macro lens technique to provide a closeup view of the intricate colours and patterns of insect and amphibian eyes. Pangolins in Crisis by Brent Striton (South Africa) looks at the illegal trade and rescue efforts of pangolins, the world’s most illegally trafficked mammals. 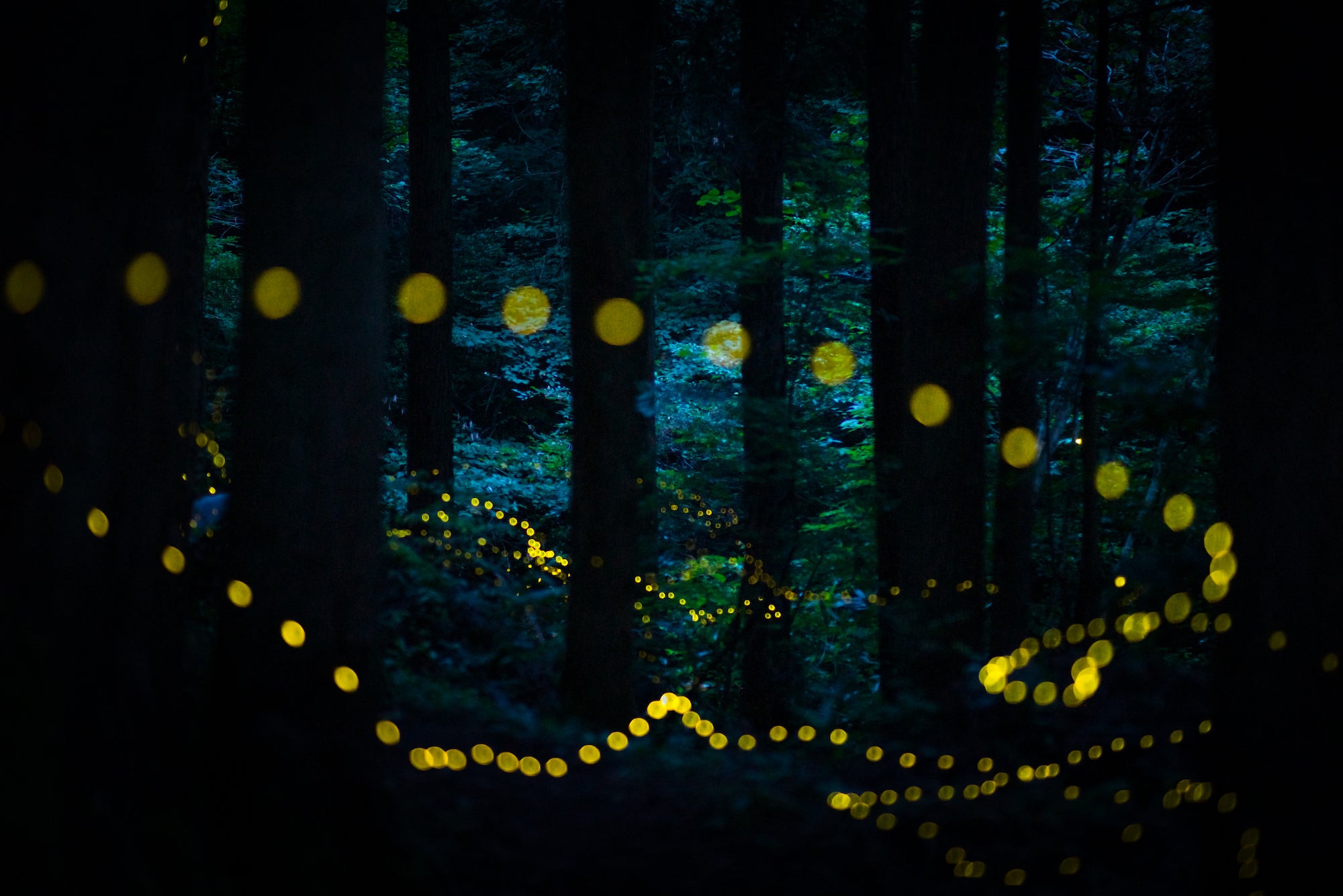 In Passengers, Cesar Dezfuli (Spain) juxtaposes striking portraits of migrants taken in 2016 as they first arrived on European shores with more recent images that better convey their personalities and the transformation they’ve experienced. Unsung Heroes by Denis Rouvre (France) presents the portraits and harrowing tales of women who have been victims of violence and in Ukrainian Railroad Ladies, Sasha Maslov (Ukraine) portrays the women who work as train station guards and explores their social role as a symbol of continuity in a country torn by war and political upheavals.

Wrestling has become the number one sport in Senegal and is also a means of social ascendance steeped in tradition and ritual, in Senegalese Wrestlers, Angel Lopez Soto (Spain) explores these practices through images of young wrestles in training, whereas Dives by Andrea Staccioli (Italy) presents poetic portraits of athletes in mid-dive at the Gwangju Diving World Championships. Lucas Barioulet’s (France), The Long and Difficult Path of the Mauritanian National Women's Football Team looks at the challenges and cultural tensions faced by the female players in the Islamic Republic of Mauritania. 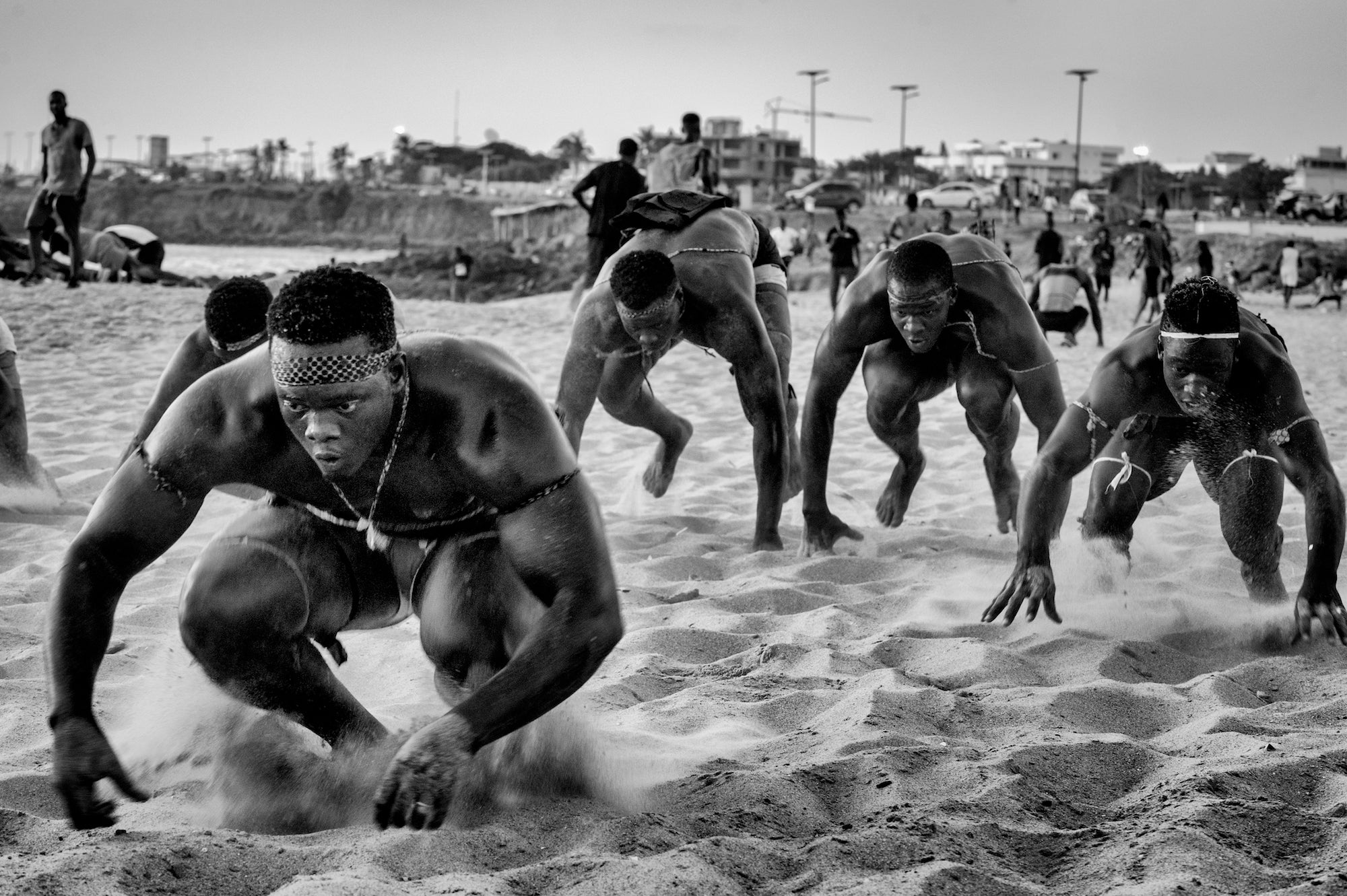 Disassembled Memory is a catalogue of photographs depicting the disassembled parts of Fangbin Chen’s (China) childhood bicycle in an attempt to recall and preserve his memories from that time, while in Plexus, Elena Helfrecht (Germany) delves into her family’s archive to examine the effects of inherited trauma and collective memory. In IMMORTALITY, INC. Alessandro Gandolfi (Italy) goes into research labs and institutions to document the processes and objects which represent modern science’s advancements in its pursuit to overcome death. 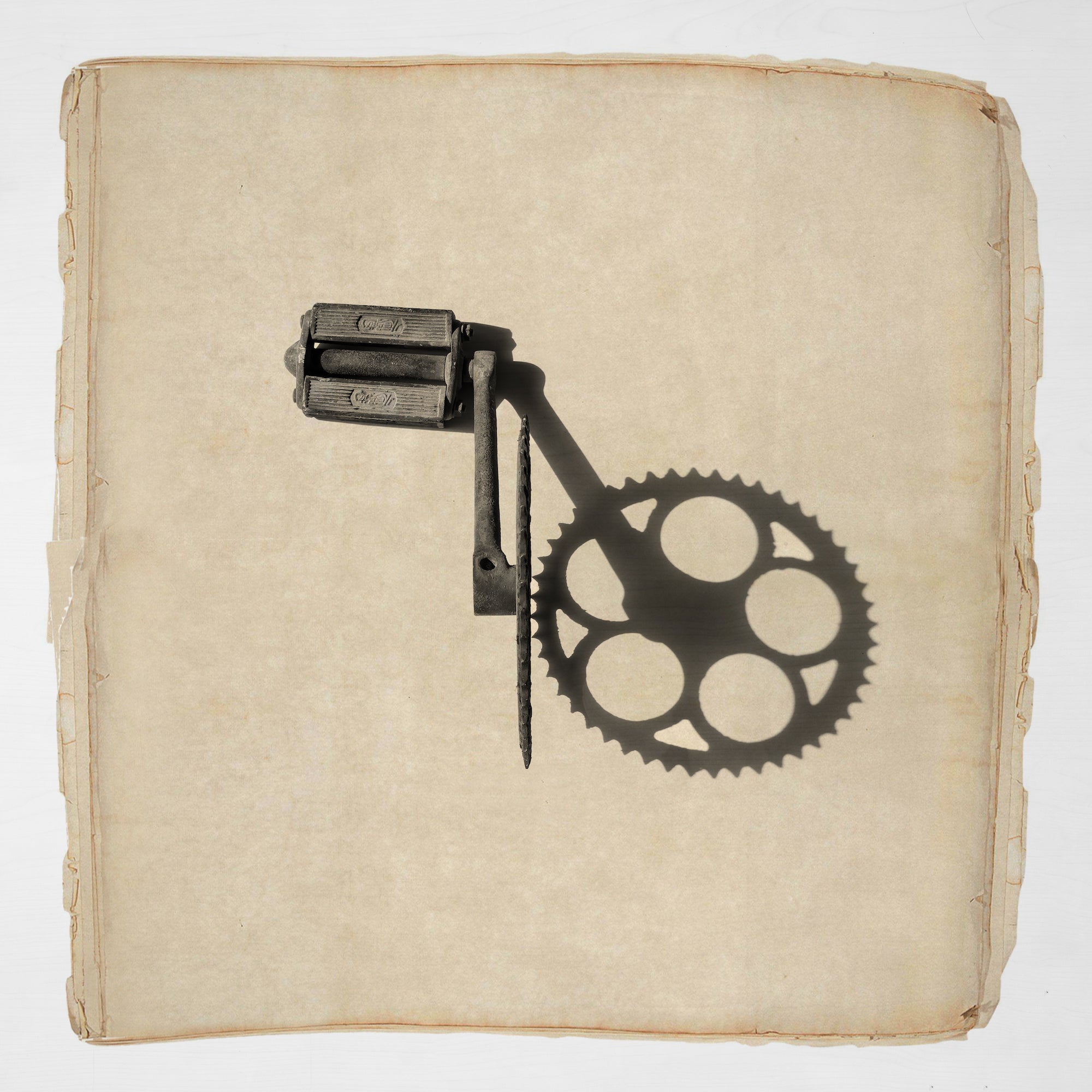 Wilderness Expanses by Yan Wang Preston continues the artist’s long-term investigation towards the complexities of nature in modern societies. Taken in different ecology-recovery areas in China, Preston uses a black & white aesthetic in the tradition of classic landscape photography to explore questions surrounding the recreation and recovery of our wildernesses. Edward Thompson uses the Brexit process as the backdrop to his project, documenting related national and local events.

The beauty of life, forgiveness, and the power of positive change by Kohei Ueno looks at the annual migration and slow recovery of the 'Tongan Tribe', a pod of whales, which was almost hunted to extinction during the devastating large-scale commercial whaling that occurred during the post-war era. Out of bounds by Tuomas Uusheimo examines the architecture, spatiality and boundaries of sports fields.