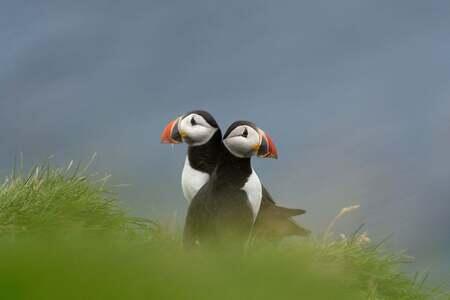 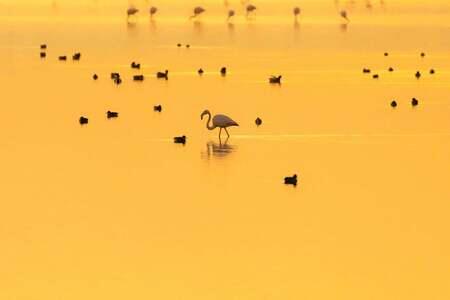 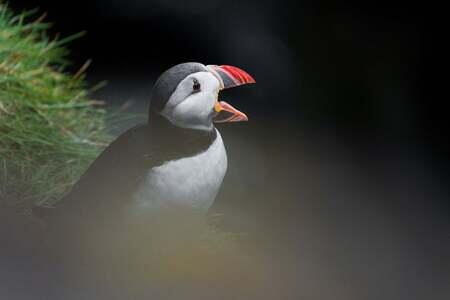 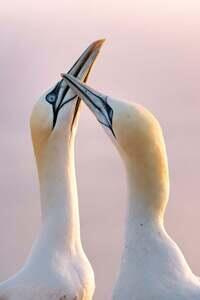 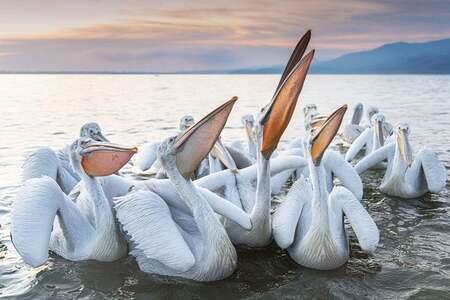 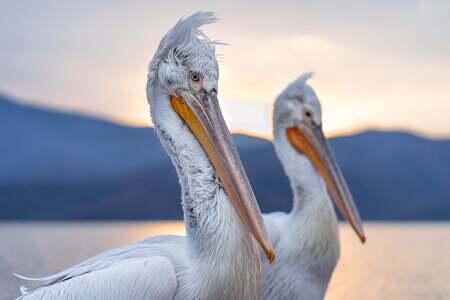 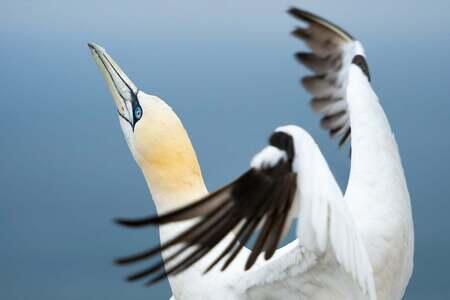 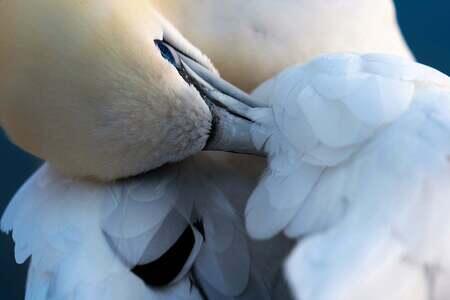 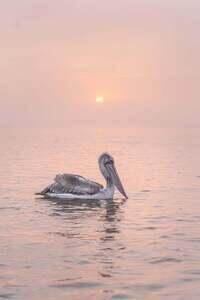 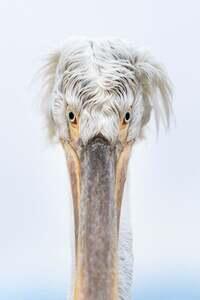 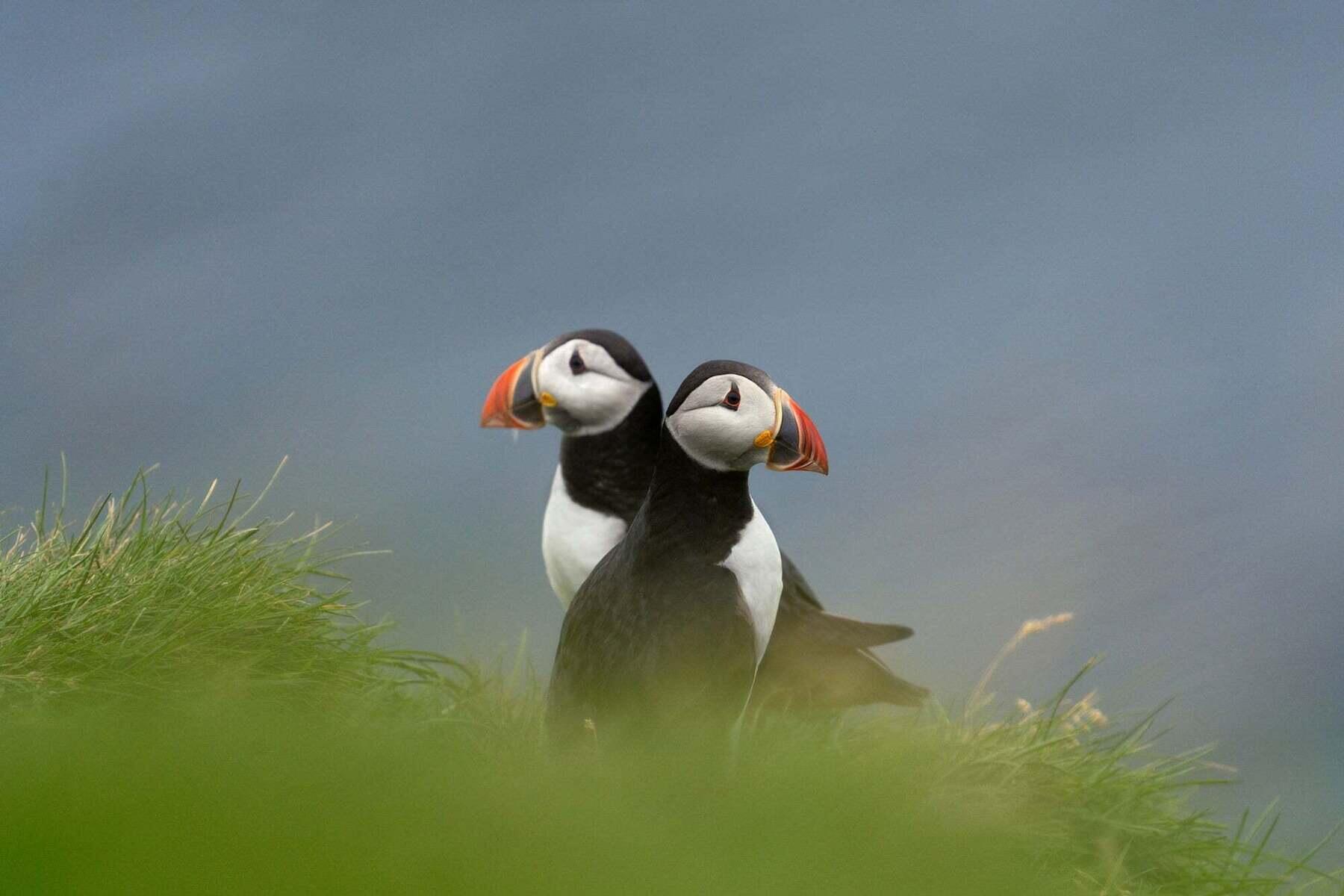 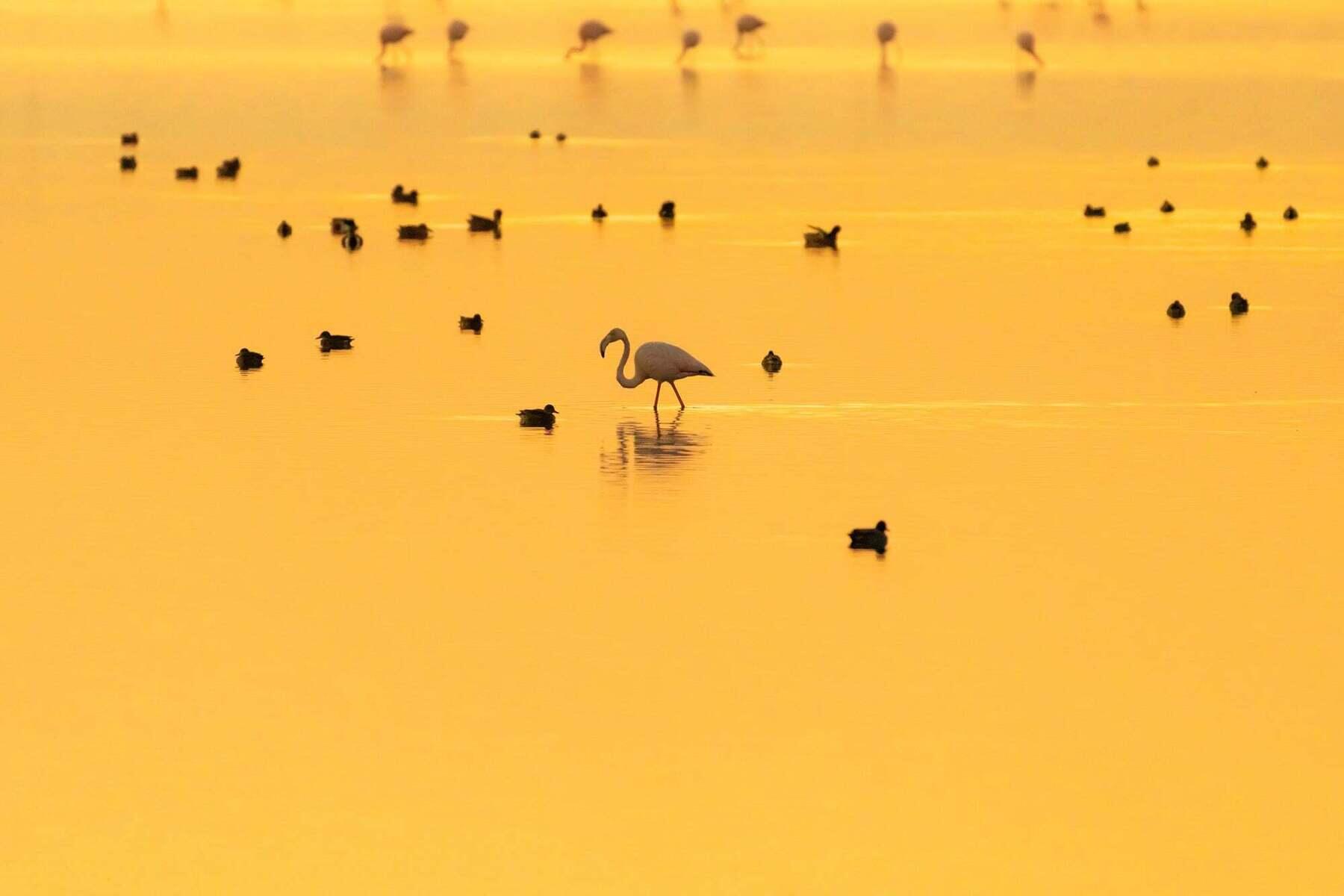 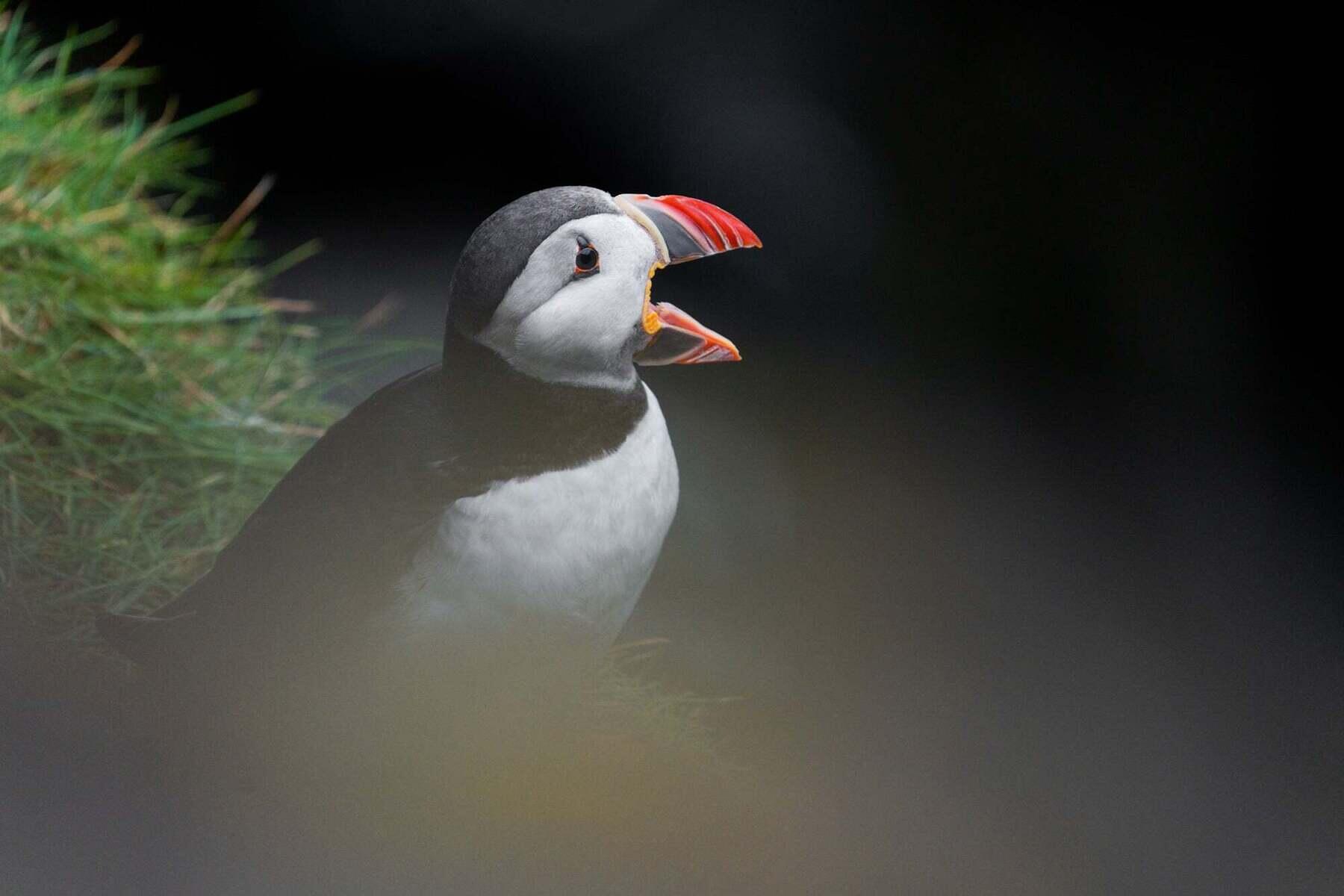 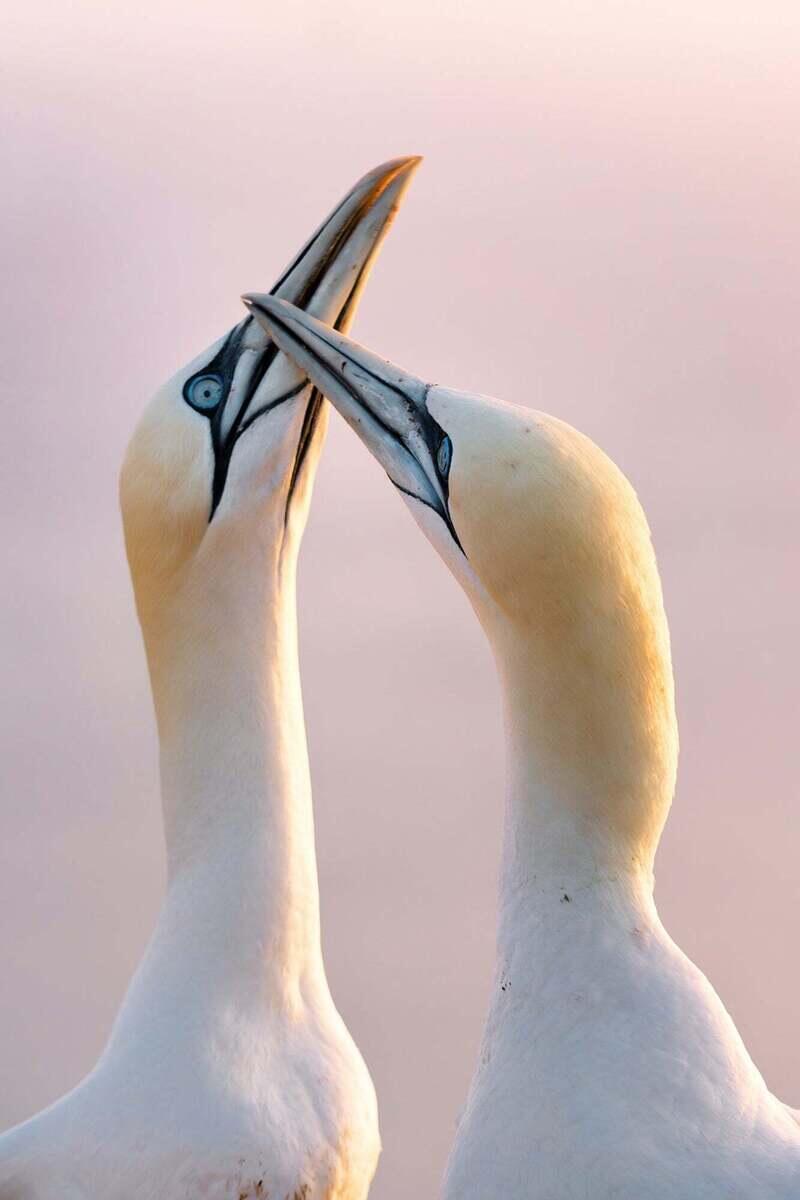 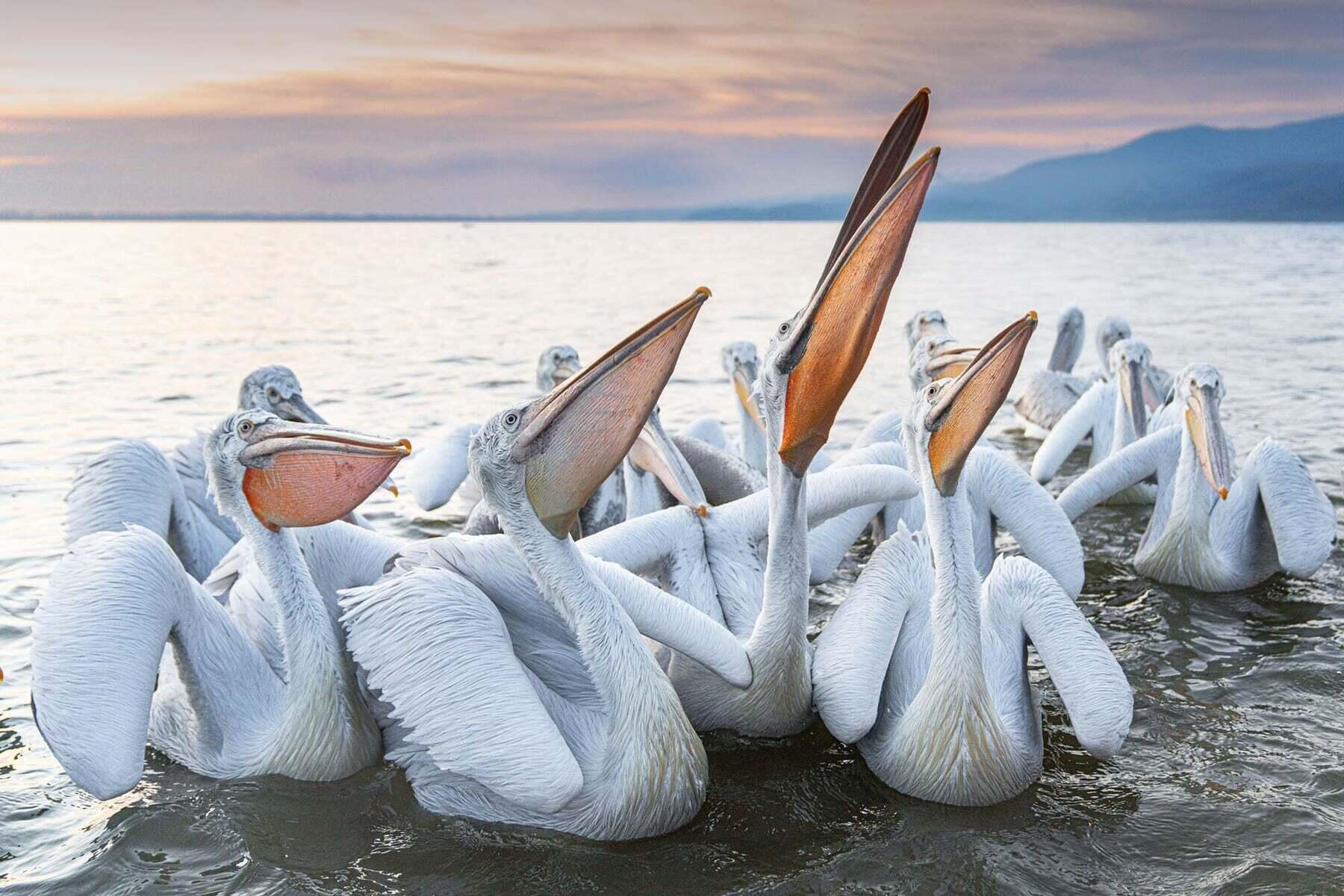 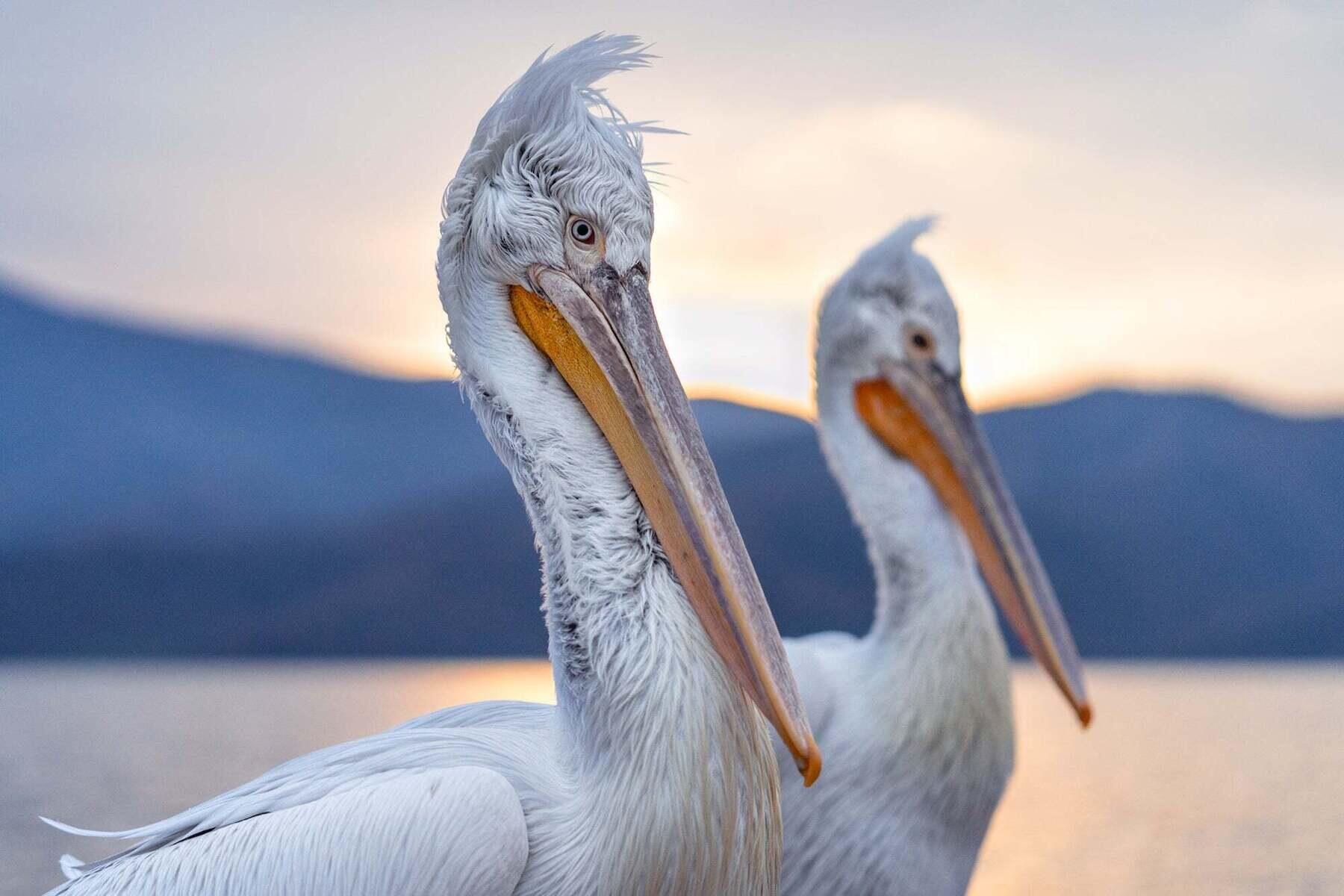 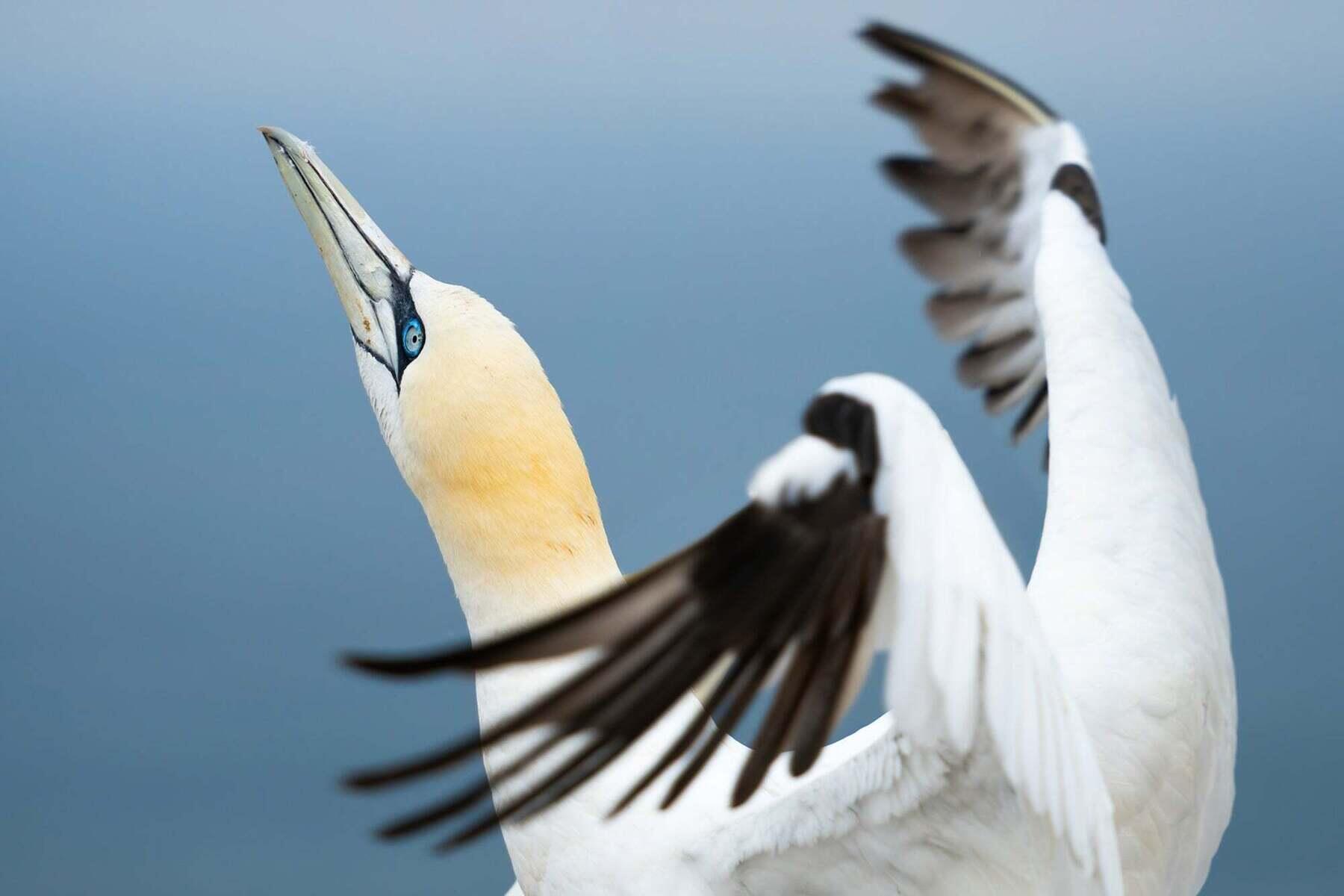 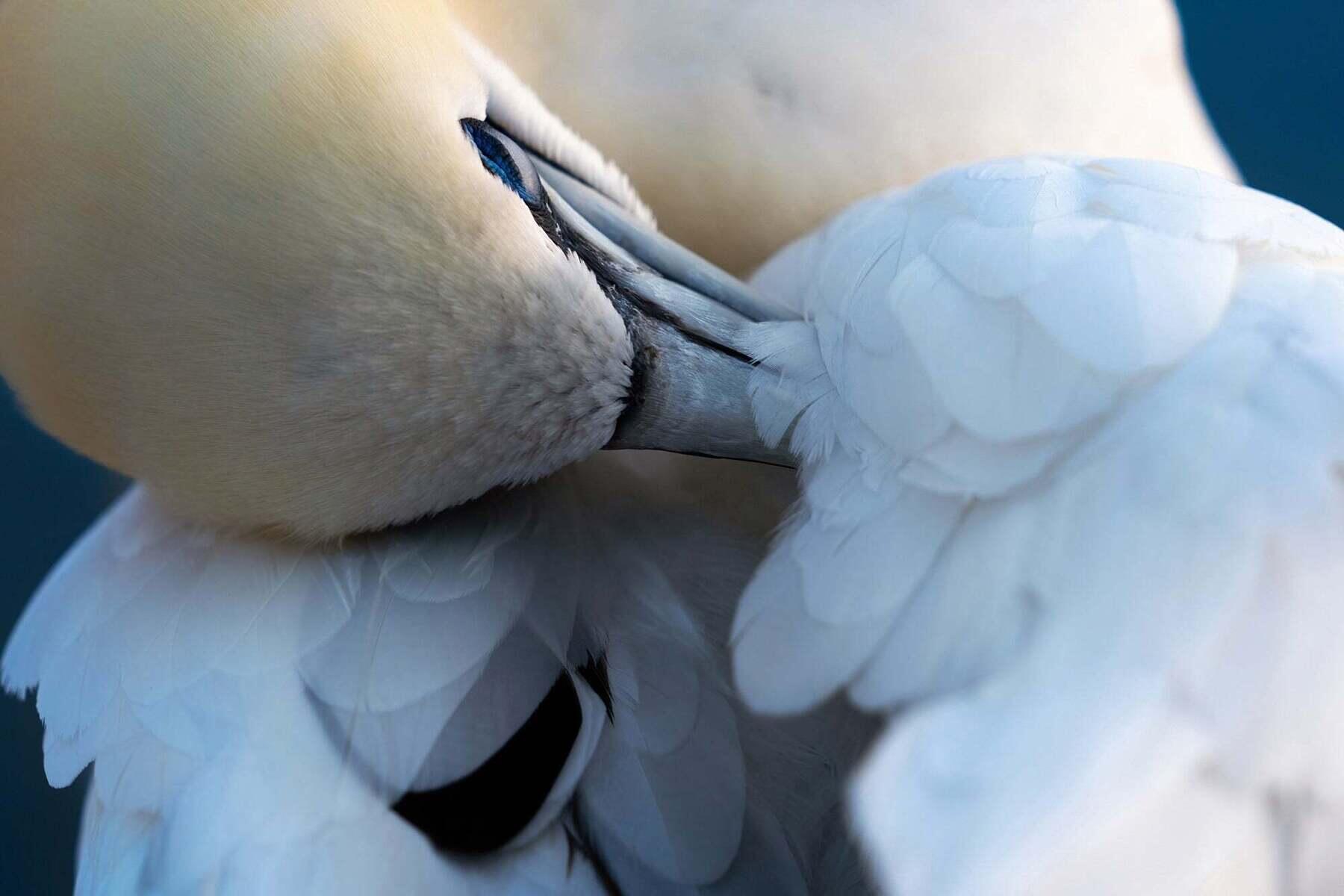 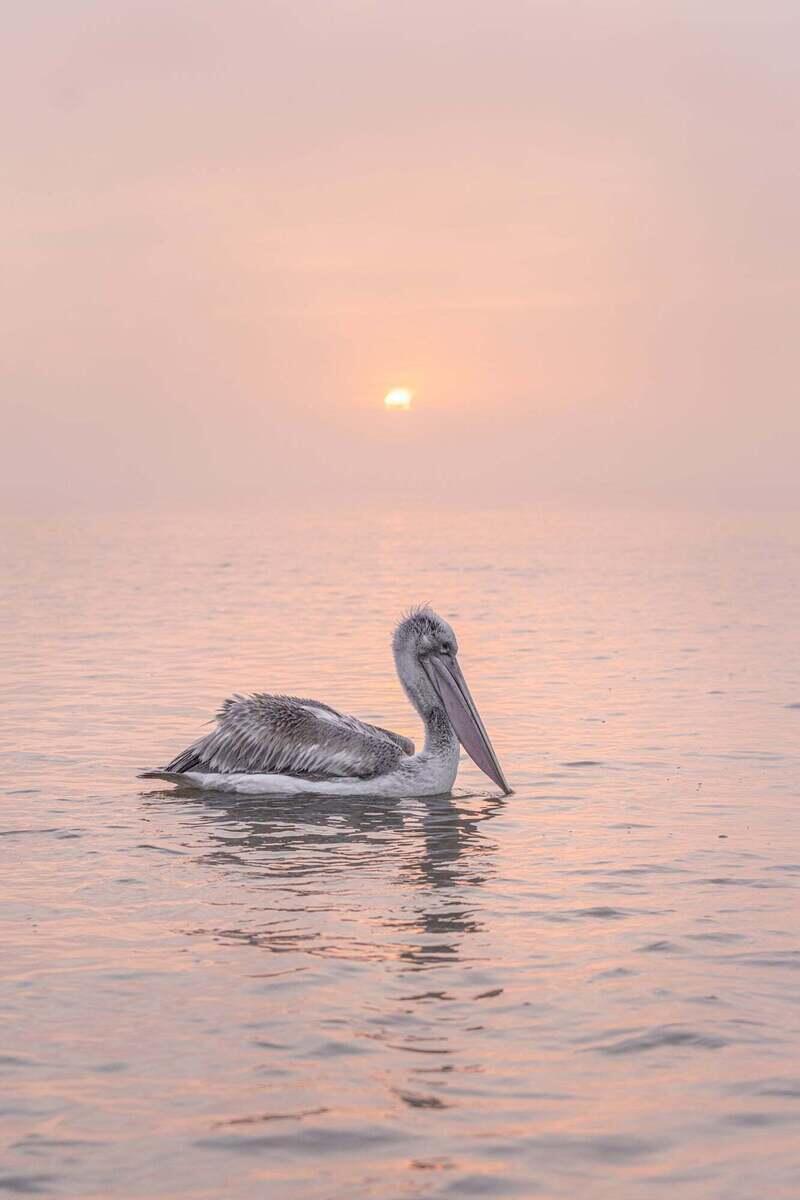 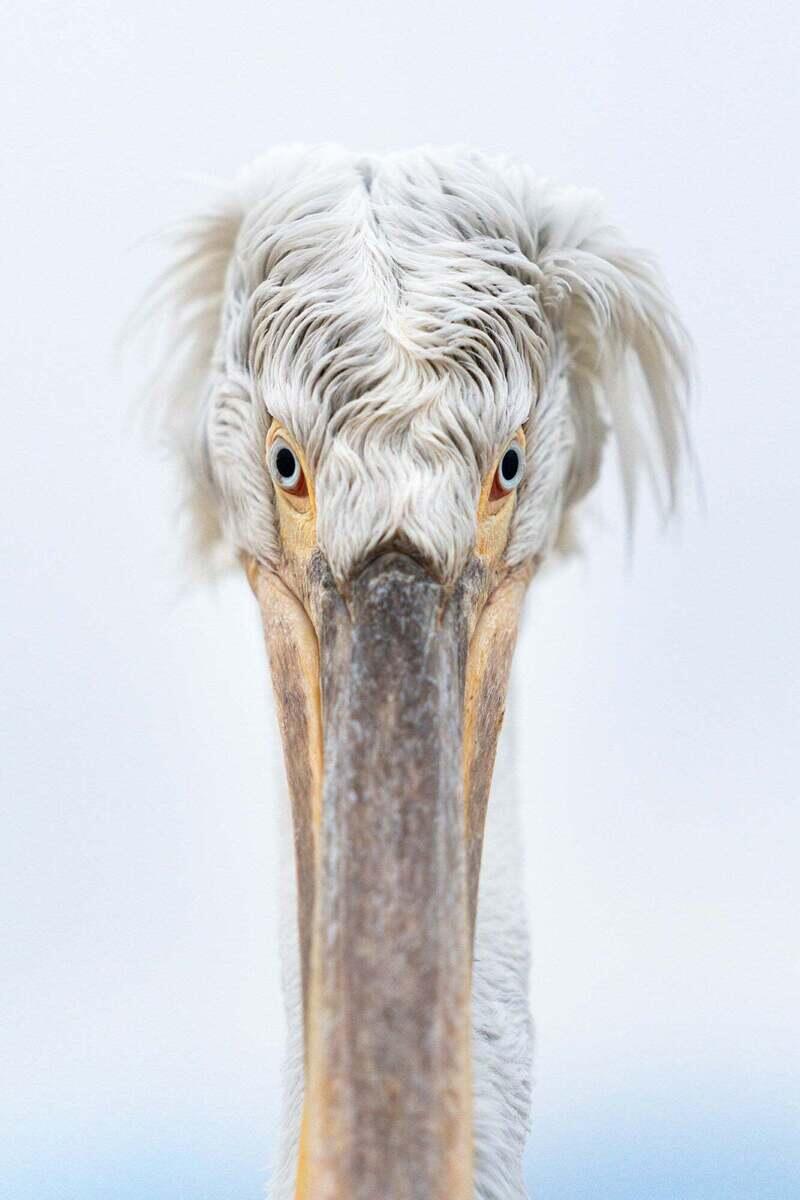 Nature photographer and conservationist Lana Tannir (@lanatannirphoto) started her photography journey primarily focusing on landscape photography, but over the years she began to crave a new challenge. She found landscapes to be too predictable and was looking to grow as a photographer. So she shifted her focus to wildlife, she states, “I got very excited about pursuing wildlife photography because it was just a new challenge, it was unpredictable. I had to really push myself to my limits and to start learning more about animal behavior, about where to find specific species. Also about the ethics of wildlife photography. So that's what keeps me excited because I'm always faced with new challenges, with new situations that I'm not able to control, necessarily.” As Tannir delved further into wildlife photography, she started focusing more on birds, and became known for capturing breathtaking avian images. She uses Sony Alpha cameras and lenses and she shared some of her top tips and techniques for creating standout bird photography. 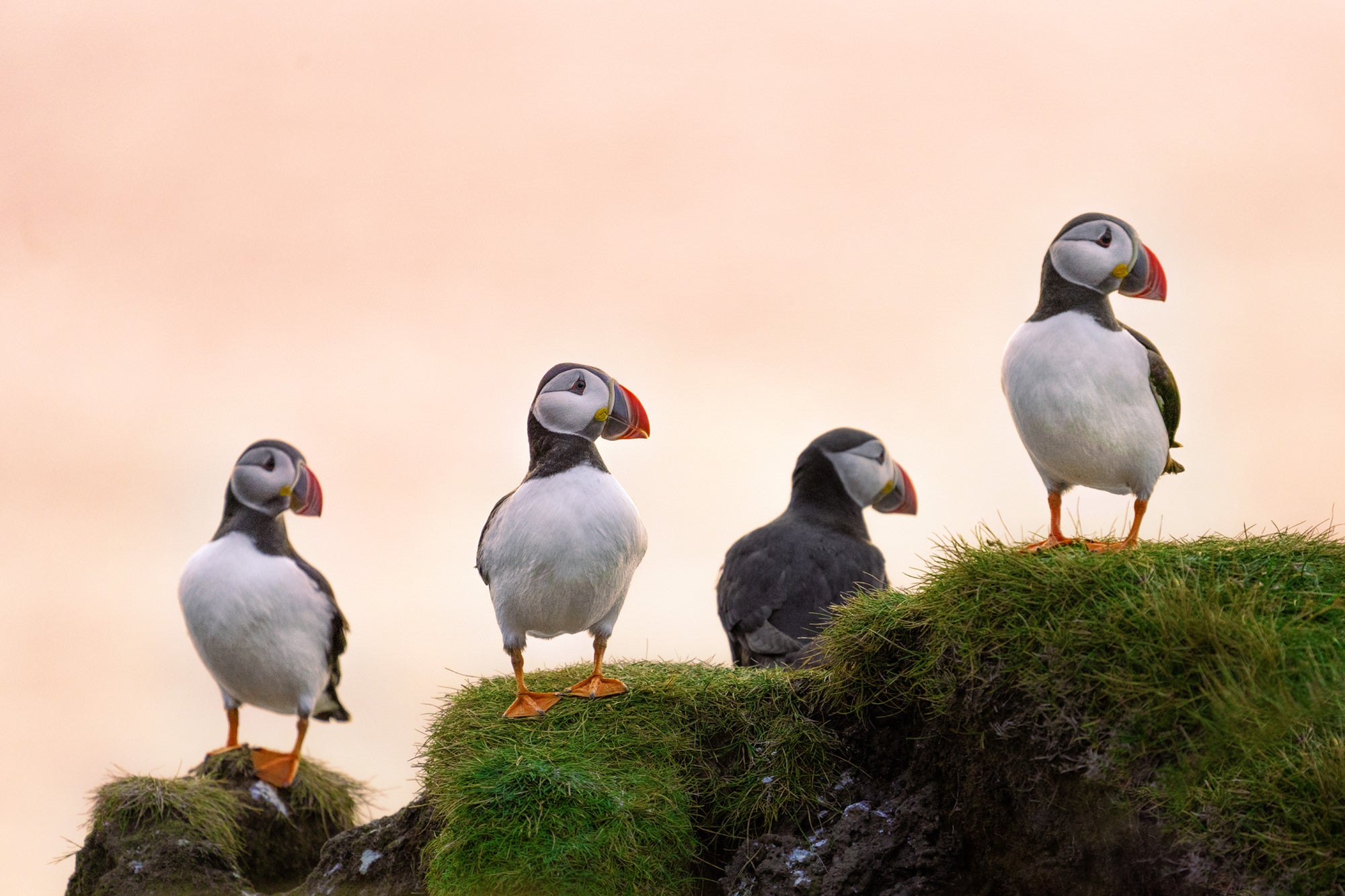 1. Leave the Tripod Behind

“Unlike a lot of photographers, I shoot handheld because I have a lot more flexibility," says Tannir. "It helps me push my limits, because that way I can run from one spot to the other and quickly change locations and have a lot more flexibility, which has been a learning curve for me. But it's been really helpful in getting more interesting shots and then being able to just place myself really close to birds that are used to humans being around them. It also helps me to try to shoot at eye level when I'm shooting the birds.” 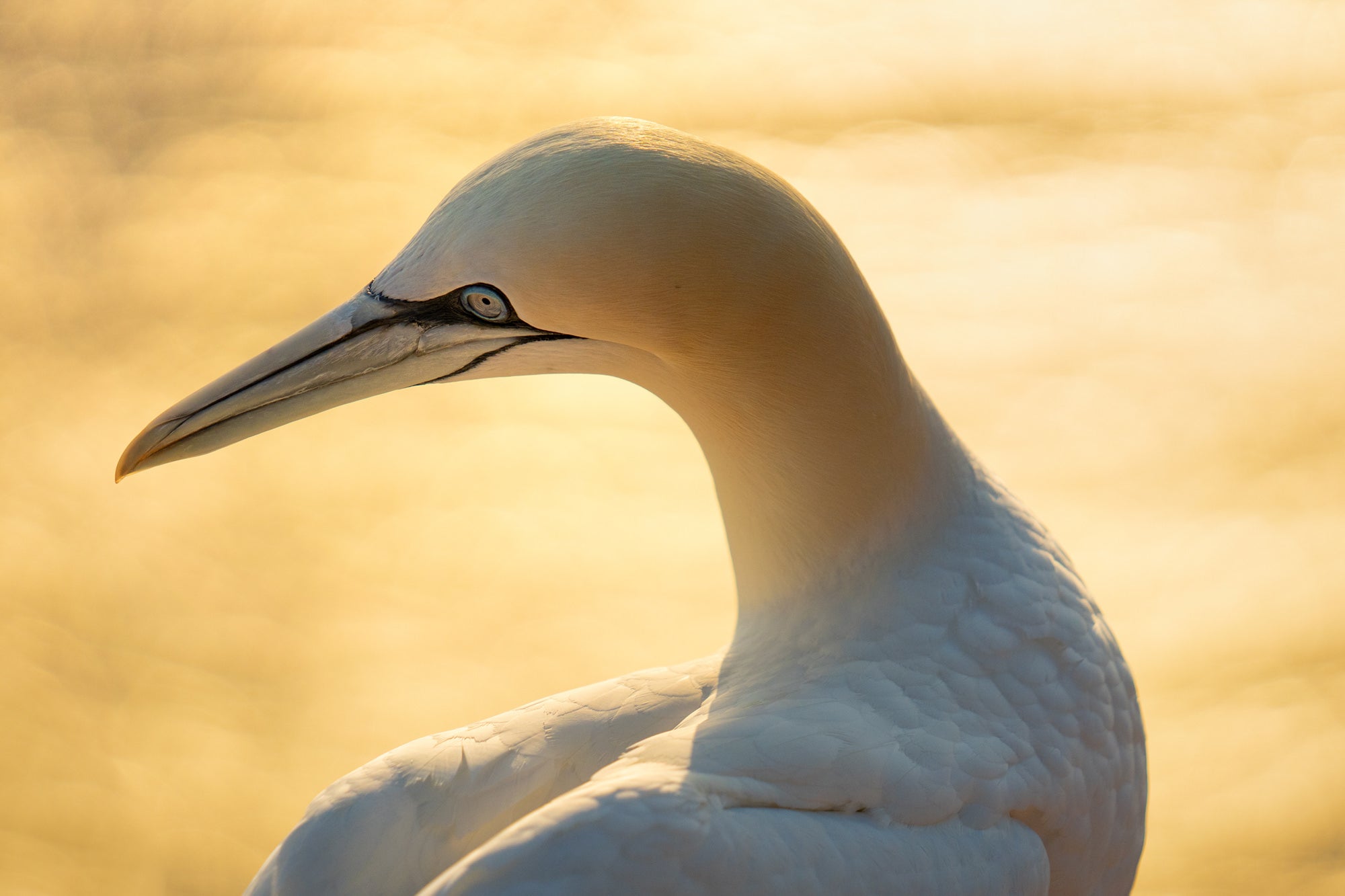 Now, there is a reason most bird photographers use a tripod – a long lens can get heavy and difficult to keep still! Tannir gave us some tips on overcoming those challenges. “I usually try to stabilize my hand on something, whether it's a fence or whether it's my own knee, when I'm kneeling or even the ground, you know, I'll get really low down when I'm photographing birds in a nest, for example, just kind of like put my elbows on the ground and stabilize the camera that way… And because the focus abilities on the Sony Alpha 7R IV are so good, even if my hands are a little bit shaky, the internal stabilization is what really helps me to get the shot and get enough sharpness in the image at the end of the day.”

Catching birds in flight is no easy task, but Lannir has learned what focus modes can make the job easier. “My setup is usually my Sony Alpha 7R IV. I really love the fact that it has such a fast focus, which is something that's key to bird photography and in general, any wildlife photography. Especially with birds in flight, what I tend to do is use my Sony 200-600mm f/5.6-6.3 G lens to follow the bird. I either use the single point focus to try to follow the bird and get very precise focus, or I'll use the tracking function for birds to track them while I'm using such a long lens to photograph. I also use burst mode, obviously, to get numerous shots one after the other, because birds in flight are very challenging to shoot.”

3. Use A High Shutter Speed & Push Your ISO Limit

Similar to setting your focus, a high shutter speed will allow you to freeze the motion of birds in flight. Especially with Tannier’s technique of shooting handheld, rather than on a tripod, the shutter speed has to be bumped up. Lannier states that her Sony system allows her to push her ISO up a bit to balance the higher shutter speed. “What's really been helpful for me is also to push the limits a little bit with the ISO. Which has been great on the Sony Alpha 7R IV, because I've been able to shoot at like 6000-8000 ISO without necessarily having too much noise, and there's a lot of programs nowadays that allow you to kind of reduce that amount of noise even if it's there.” 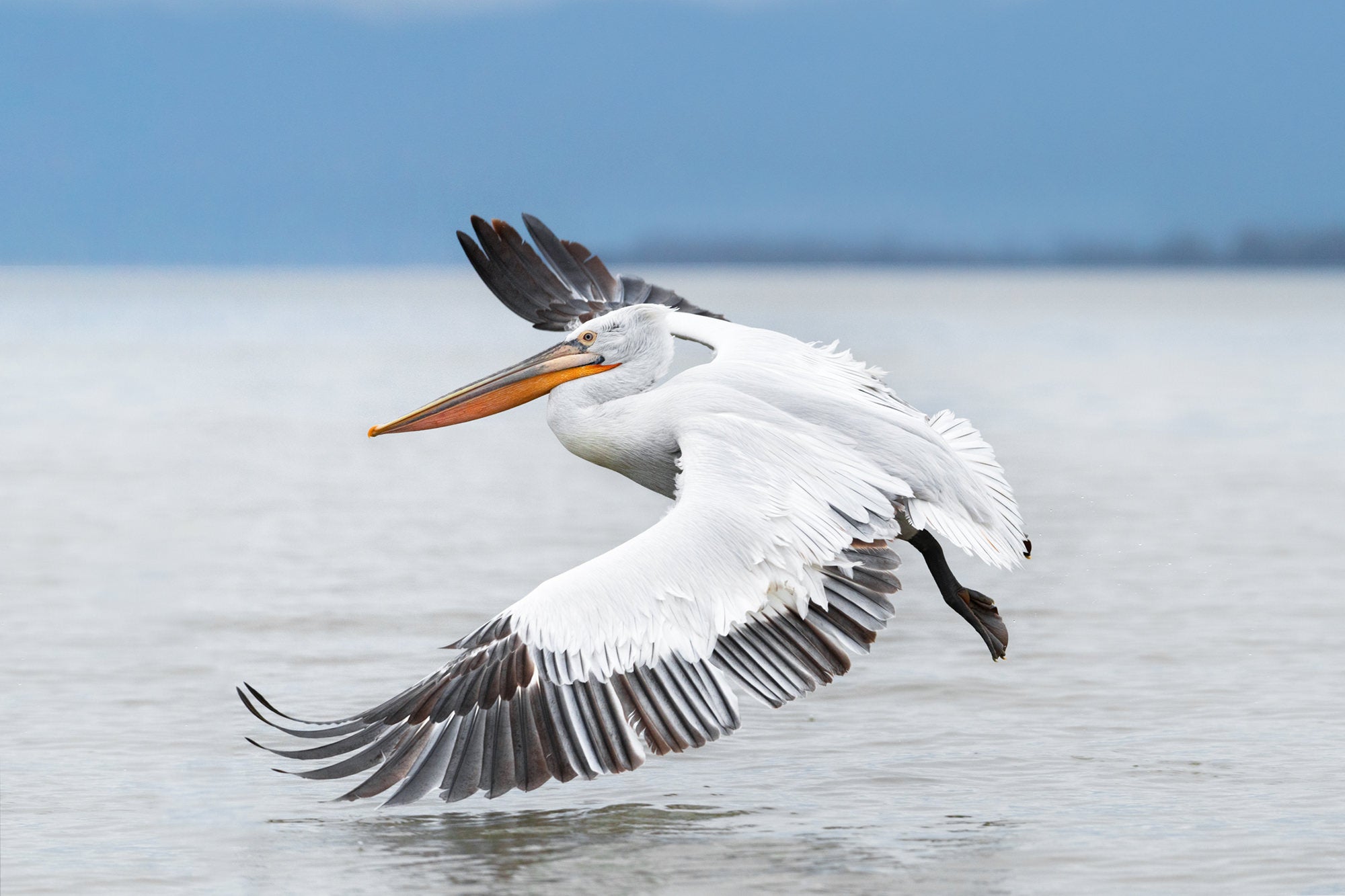 4. Expose To The Right & Use Exposure Compensation

“One of the tips that I learned as I was getting more into wildlife photography is to expose to the right. I use exposure compensation as well. I usually expose 1/3 - 2/3 of a stop above what I would usually shoot at. I found is that that allows me to capture a lot more detail in the feathers and also in the face of the bird and the beak, because I'm slightly overexposing to kind of capture also the shadows in the birds, especially if I'm shooting dark birds that have black feathers or that are maybe located in shadow. And by using exposure compensation, what I can also do is to, for example, when I have a really bright scene, I can completely blend out the background, which means that any distraction distractions in the background get lost, essentially. Also, when I'm shooting at sunrise or sunset, I can shoot backlit by underexposing by ⅓ or ⅔  of a stop. So you can get a really nice rim light around the bird itself, or even a silhouette, which has been nice, just trying to work creatively as much as possible to show different perspectives of these birds and different scenarios.”

Tannir also shared what she’s learned about storytelling with birds over the years. "From a creative standpoint, what I've learned throughout my own journey is to try to capture behavior, animal behavior as much as possible because it creates a much more interesting shot and also tells a better story of the species. So any sort of interactions, whether it's interactions with the animals, offspring or, you know, between two different birds, so mated pairs, or whether it's also just interactions that the bird has with itself, such as preening or cleaning. That's usually what creates, I think, the most interesting story. So that's what I try to focus on in my own photography, just capturing animal behavior in order to show a more in-depth perspective of the species.” 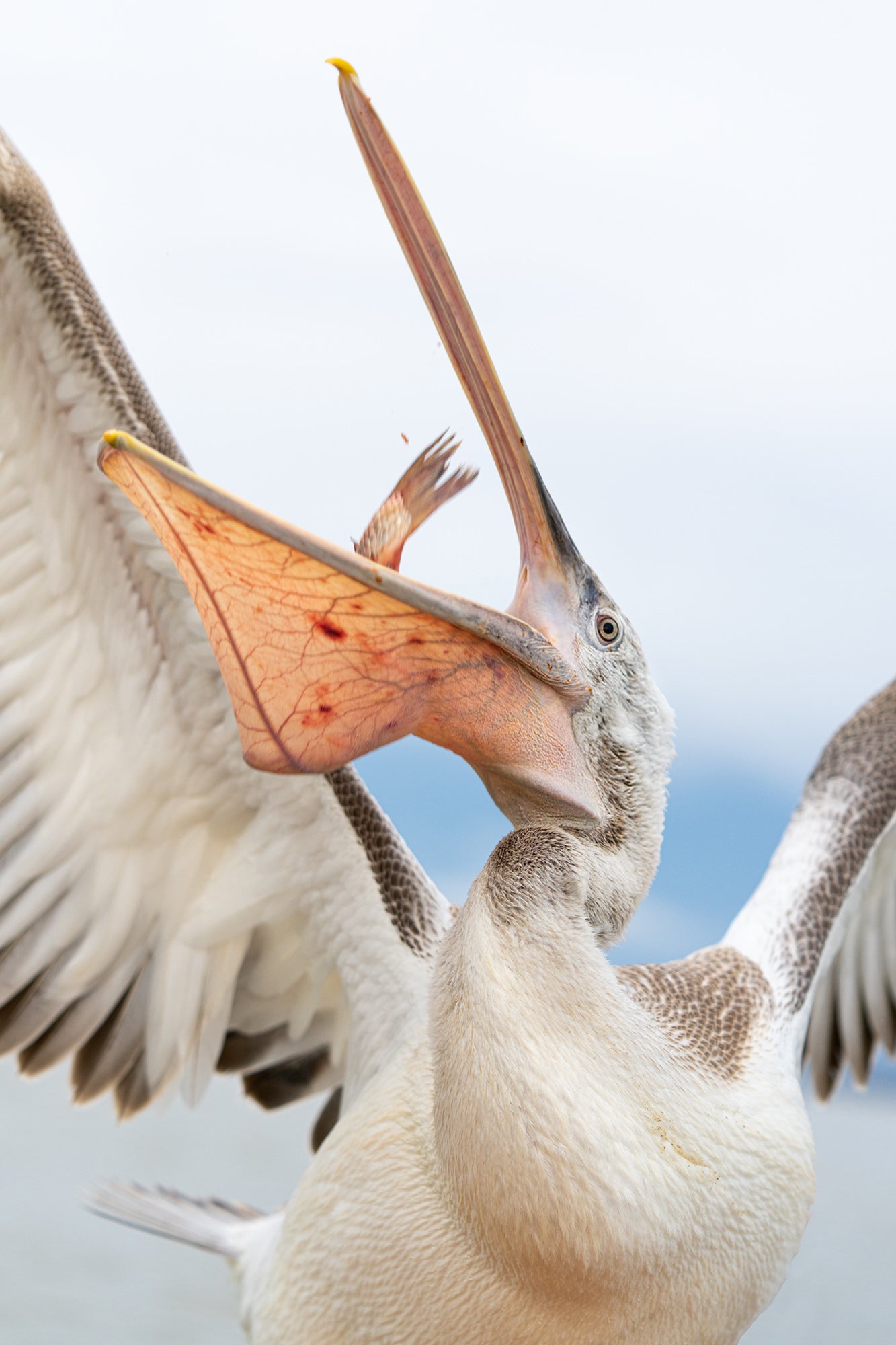 To see more of Tannir’s work, follow her on Instagram @lanatannirphoto or visit lana-tannir.com. To learn from Tannir, check out her upcoming workshops.