I’m very excited by the new Sony α9 camera that was just announced in New York. I attended the press conference and was able to shoot the camera and it’s really a thing of beauty. I’m most known as a wedding photographer and knowing what this camera can do to cover action, I started thinking about all the benefits and possibilities as a wedding camera. The more I daydreamed about using the α9 at my weddings and events, the more excited I became, because this camera simplifies things for me. (Note: The photos in this article were taken with my Sony α7- and α6000-series cameras. They are meant to be examples of the kinds of images I expect to take with the a9 as it gives me a single-body solution for all aspects of a wedding shoot.)

The Capabilities of Several Cameras Rolled Into One

For me the α9 serves the purpose of many of my Sony cameras I use now, but all rolled into one powerhouse of technology. Currently I use three different Sony cameras to cover my weddings. The α7R II, α7S II and the α6500.

Sony α7R II: I love the α7R II for photographing my bride and groom portraits and for my family groups, due to the large file the α7R II puts out at 42 megabytes. This allows me to crop in closer if needed later in post, however a 42 megapixel file is just too large to shoot an entire wedding day. It requires more media cards and hard drive space especially when it comes to the amount images I typically capture at a wedding, not to mention additional time in uploading those files.

Sony α7S II: This is precisely why I’ve been shooting my α7S II as my main camera for most of the wedding day. The α7S II produces 12 megapixel files which some might argue are too small since most people think bigger is better when it comes to file size, but 98% of our clients aren’t ordering images larger than 11x14 and 11x14 would probably be the largest size used in an album. I believe most wedding photographers would concur that people aren’t buying large prints these days so most couples who are ordering reprints are ordering 8x10 or smaller. The α7S II also allows me to capture beautiful low light images during my ceremonies and receptions with its high ISO capabilities.

Sony α6500: The third camera I break out on occasion is my α6500 which shoots 12 frames a second. I started using this little powerhouse as a result of what I learned by shooting my kids sports with it. I specifically use the α6500 to photograph my couples walking down the aisle after they say I do, especially for outdoor wedding ceremonies. At 12 frames per second I capture many more usable images then I did when I was shooting only 7-10 frames and hoping to get one or two usable images.

The α9 combines the features of all of the above mentioned cameras into one perfect wedding photography machine.

Resolution: First off, the sensor size is 24 megapixels, a bit larger file for those size-matters photogs who think 12 megapixels is too small, yet solves the storage conflict with the fat 42 megapixel sensor in the α7R II. At 24.2 megapixels, the file size of the α9 is a nice compromise and I believe the perfect file size for a wedding photographer. 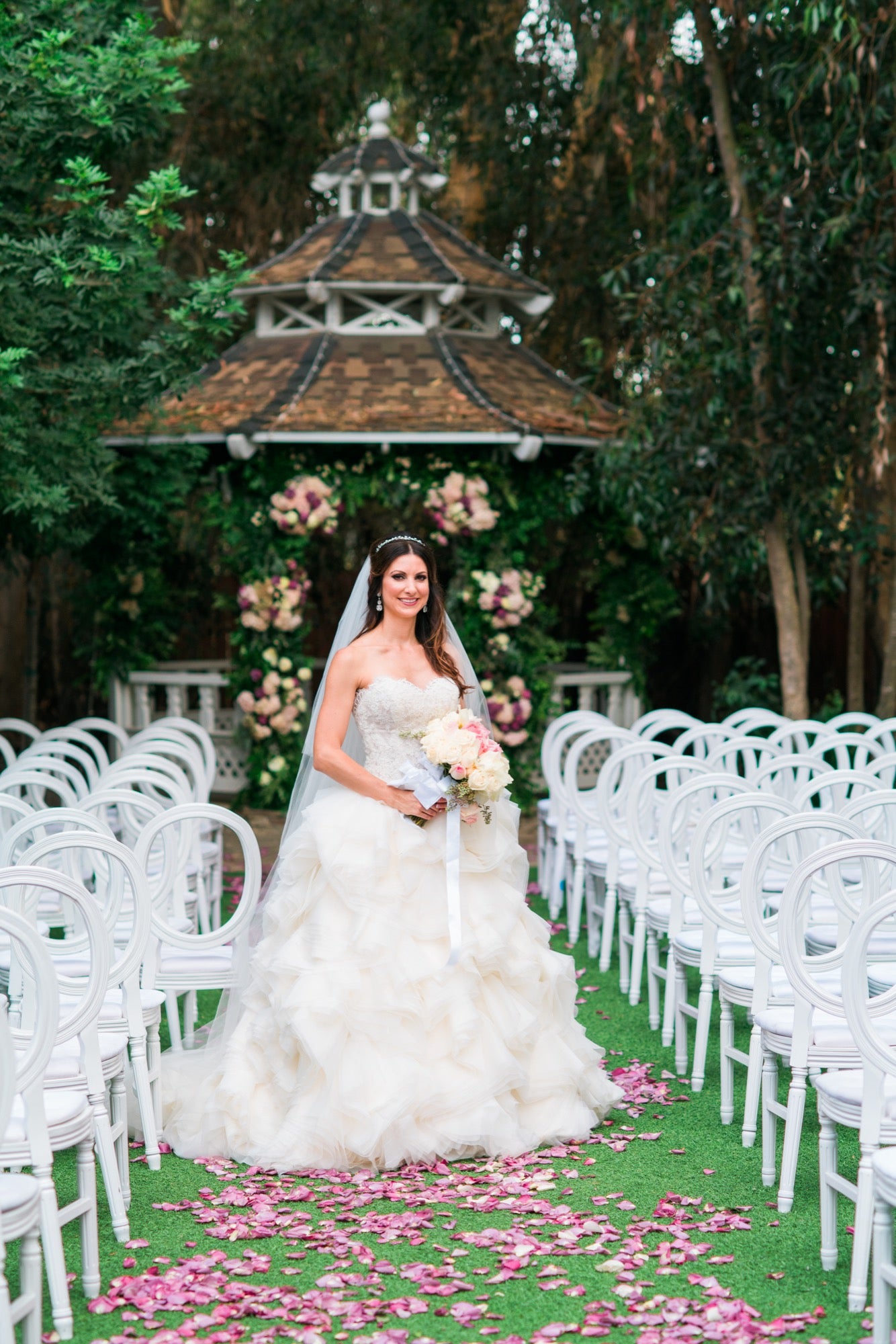 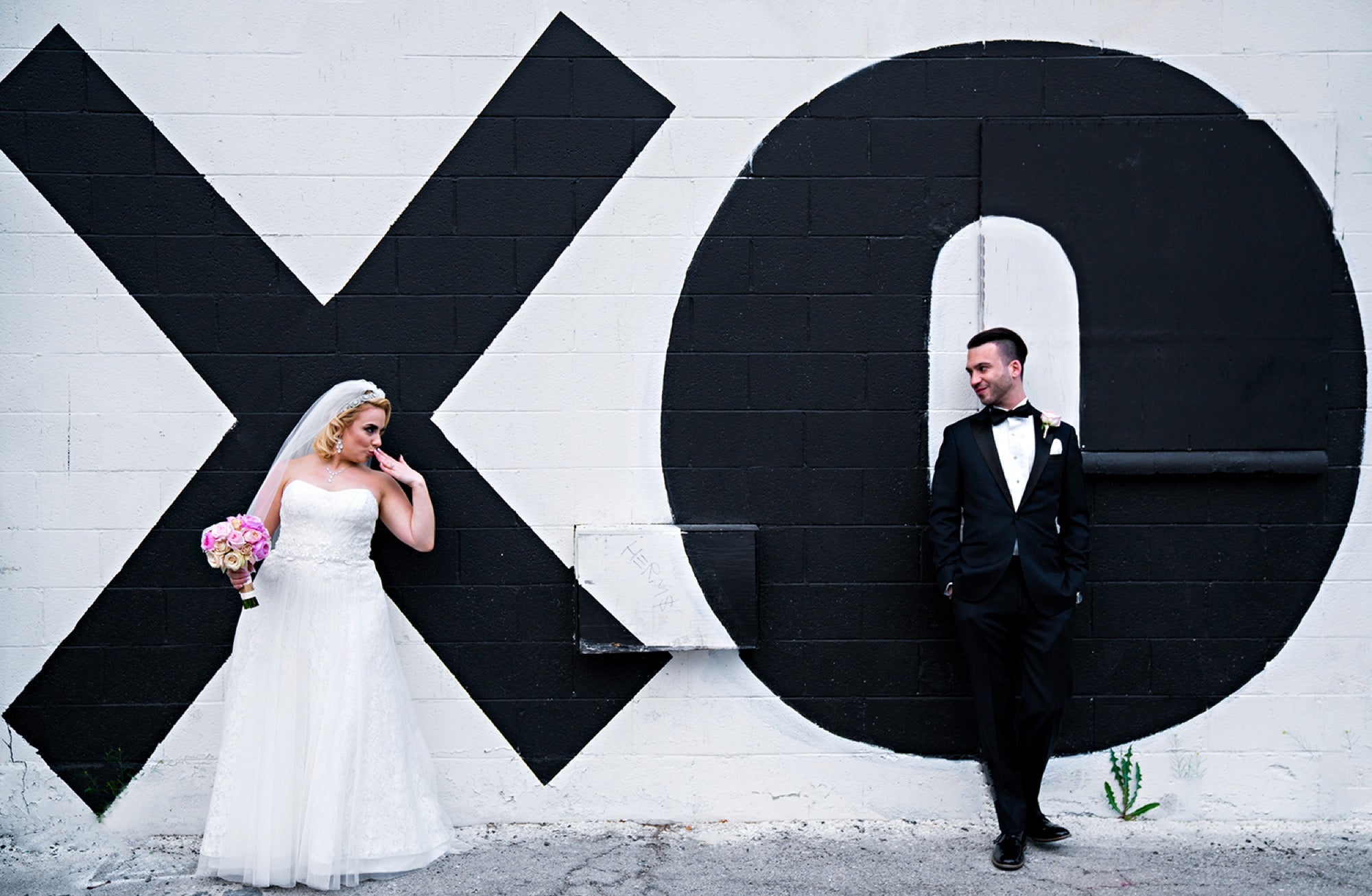 Silent Shutter: Another huge plus with the α9 is the electronic shutter which can be turned to silent if you need to be absolutely quiet during the ceremony. I mean so silent that you can go where the dreaded church lady tells you can’t because she will never hear you, ever! Throughout the wedding day the silent shutter will allow us to be more ninja like and less obtrusive. The less aware people are of you taking their picture, the more realistic your images will become. For instance, I see myself crouching in the corner while the bride and her bridesmaids are getting ready. The camera is not up to my eye and I'm just observing so the girls don’t think I'm taking pictures. They're not guarded and more likely to be authentic in their words and actions which in turn produces emotion. I see it, I shoot it silently, all the while never flinching a muscle, but I capture the tears and the laughter. It’s real. Nothing is held back. That's a photojournalist's dream. 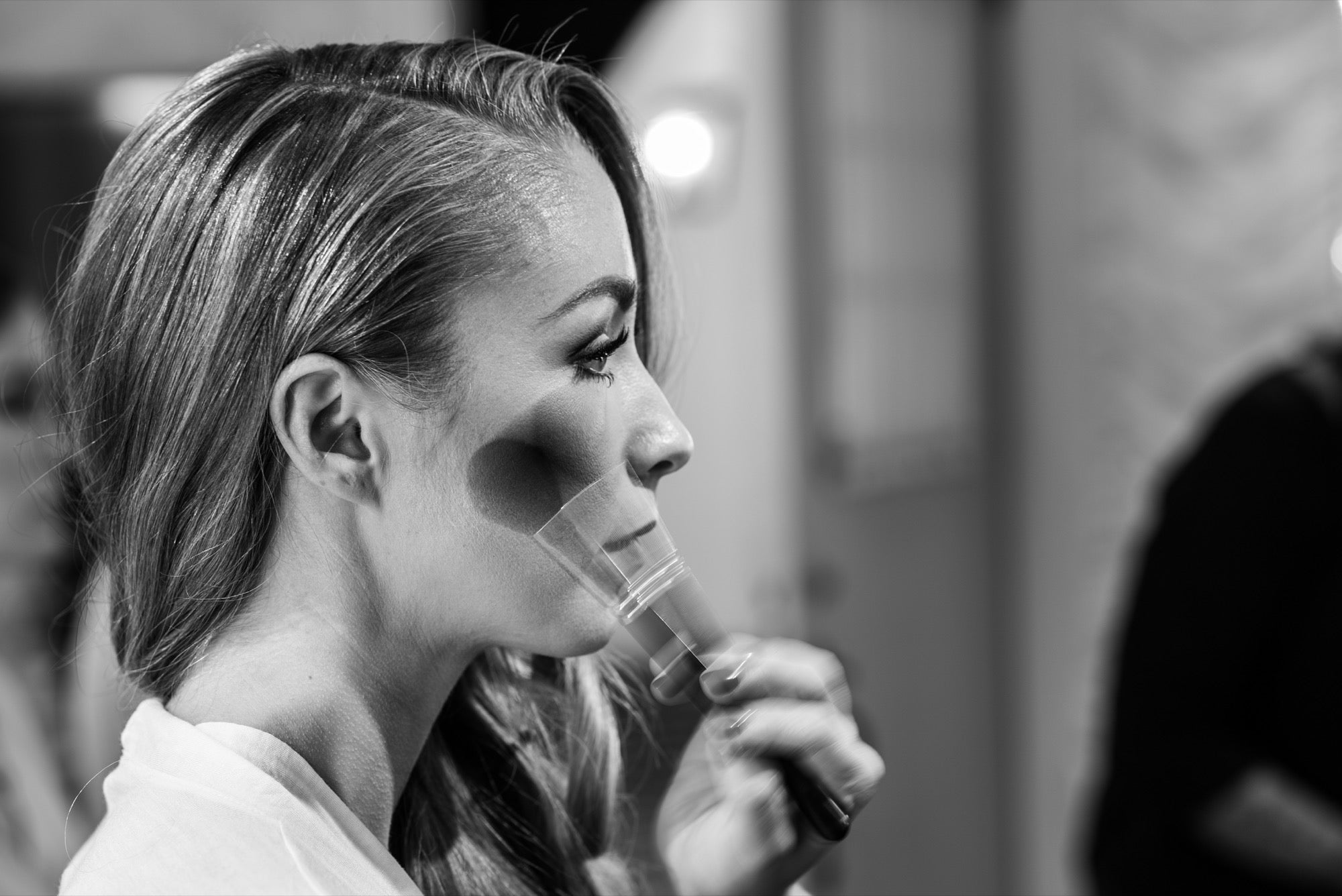 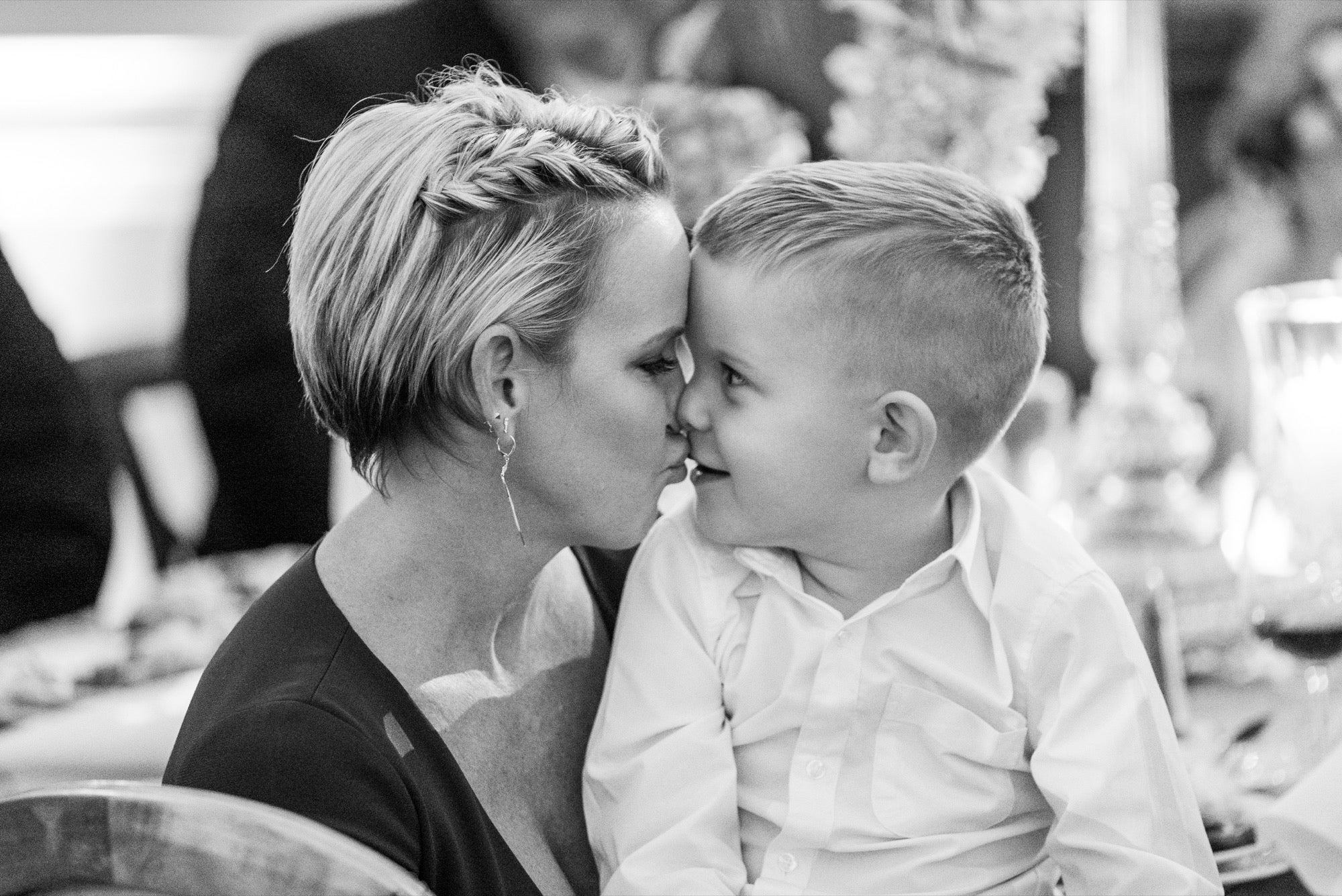 High ISO Capability: You get high ISO capability in the α9 as well, thanks to its super-cool new 24.2 MP full-frame stacked CMOS sensor. The ISO range is 100 – 51,200, expandable to 50 – 204,800. I especially love using the high ISO capability and 5-axis in camera image stabilization combined with my Sony G Master lenses. I hardly ever shoot flash at my receptions anymore. I shoot mostly available light no matter the lighting conditions. Just to be clear, I do have my second photographer use some flash so we have two different looks for our clients, but honestly I could get away without flash. Similar to the benefit of the silent shutter, absence of flash allows me to be even more invisible during the reception, capturing images during toasts and throughout the evening where my subjects are unaware of me as I am photographing them. Without flash, I am not distracting others who maybe listening to the toast, who I may not even be aware I am disturbing. No sound, no flash, what could be better for capturing amazing moments and reactions? 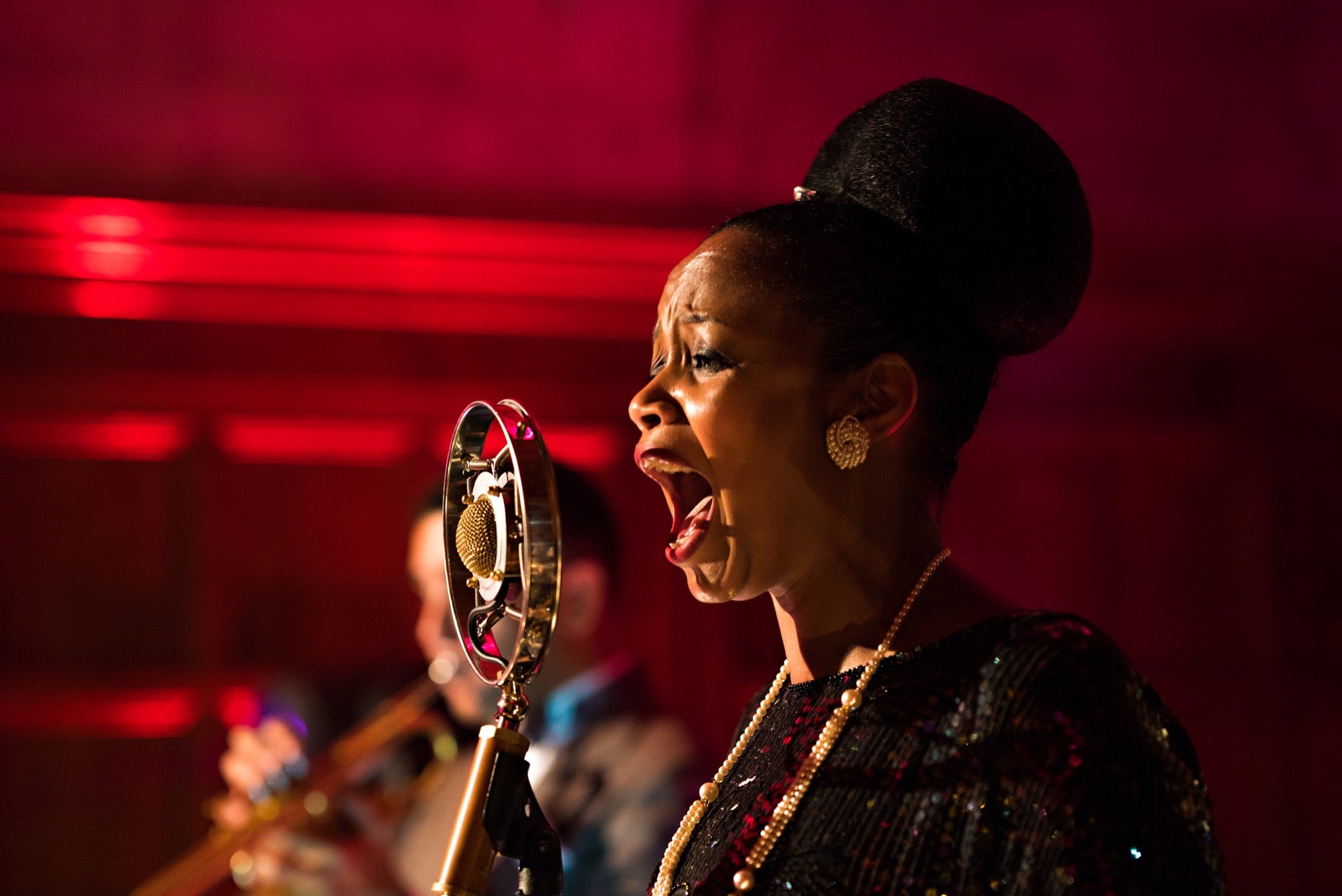 Speed For More Usable Images: The α9 has almost double the shooting speed of my α6500 so now I can capture even more usable images of my couples walking down the aisle or covering their sweet dance moves out on the dance floor at the reception. I started using my α6000-series bodies instead of my α7-series cameras because the α6000-series performed well at capturing action. I learned from this photographing my kids' sports. My α6000 focused fast and shot fast so I thought it would be smart to use that camera to photograph my couples after they said “I do”. Once I made the switch I was capturing 12 frames a second and ended up with thirty plus images to choose from, which produced ten to fifteen usable images. And I would switch between the α6000- and α7-series cameras at the critical times during the ceremony.

The possibilities of the α9 are huge and I don’t have to switch camera bodies and worry about missing the kiss. With the combination of 20fps shooting speed and AF performance, I expect to get an even higher proportion of usable images with the new α9. The 693 point focal plane phase detection AF points with 60 AF/AE tracking calculations per second, almost guarantees I’ll never shoot an out of focus image even when my subjects are moving. I can do no wrong. 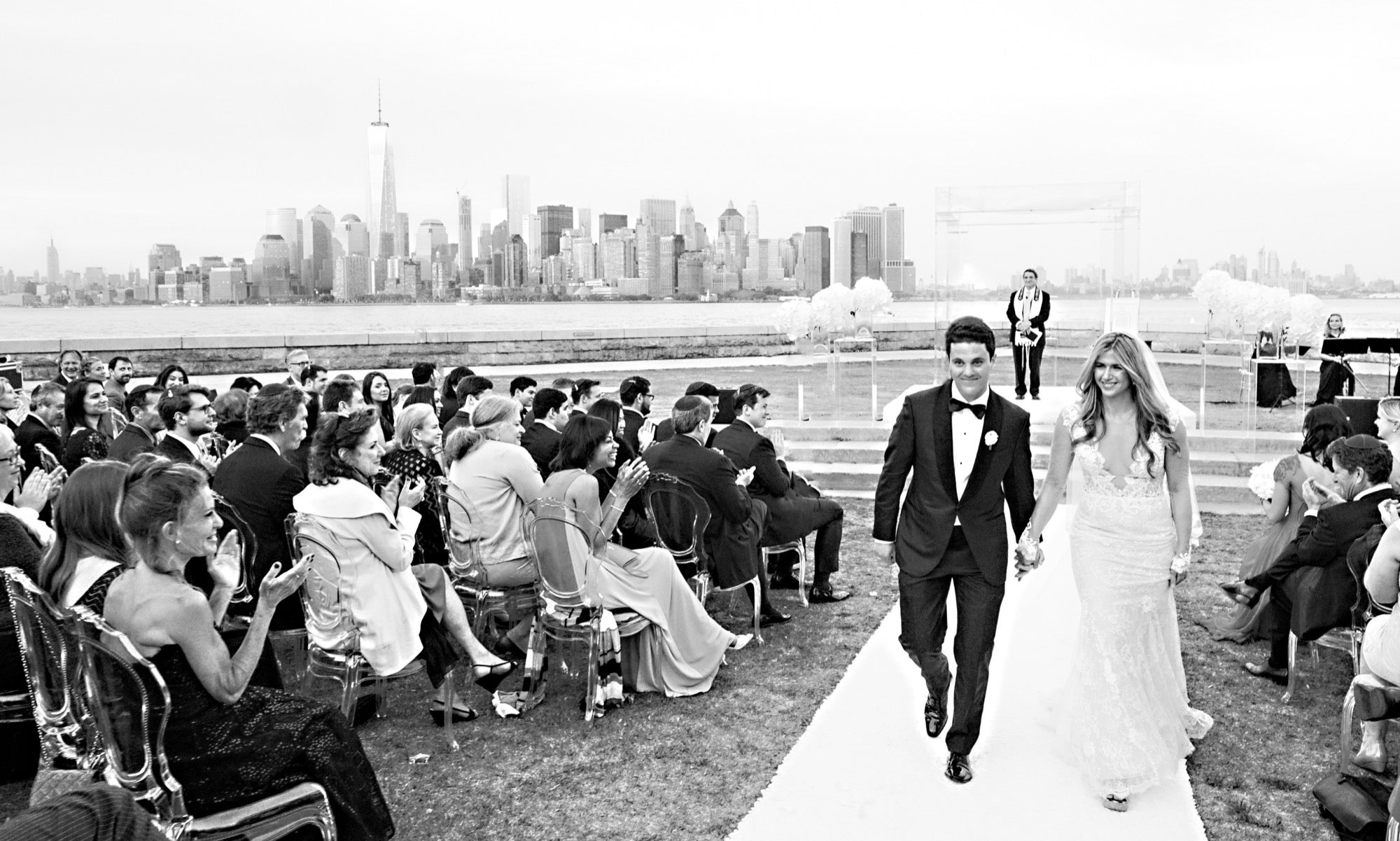 Battery Life: The new 2.2x battery life means no changing batteries all day especially if you have the vertical grip that hold two batteries.

Dual SD Card Slots: The dual card slots are a great new feature photographers have been asking for and Sony listened. Now with the new Sony α9 you can configure your files the way you like. You can record raw files to one card and jpegs to the other. You could roll over from one card to the other or use the second slot to duplicate the first for instant backup. Whatever your preference, now you have the freedom to record your images to your personal liking.

EVF: I’ve been using Sony cameras for some time and I’m completely used to the EVF now so in the a9, while I welcome the improved EVF, shooting with it won’t a huge change for me. For anyone who’s reading this and coming from a DSLR, I want to mention the benefits that I’ve long-since grown accustomed to. If you’ve never used a Sony camera the one thing you will notice as soon as you look thorough the camera is the EVF. I shoot with Live View Display Setting Effect On all the time, meaning what you see is what you get. For instance, if you change your exposure, f-stop or shutter speed and even your white balance you see those changes instantly in the viewfinder as you’re shooting. You see your exposure change right in front of your eyes. The days of taking a picture and looking at the back screen then adjusting your setting are over. Also there’s no more monkeying around with chimping. You can see the image you just took in the electronic view finder just after you’ve taken it without taking the camera from your eye. 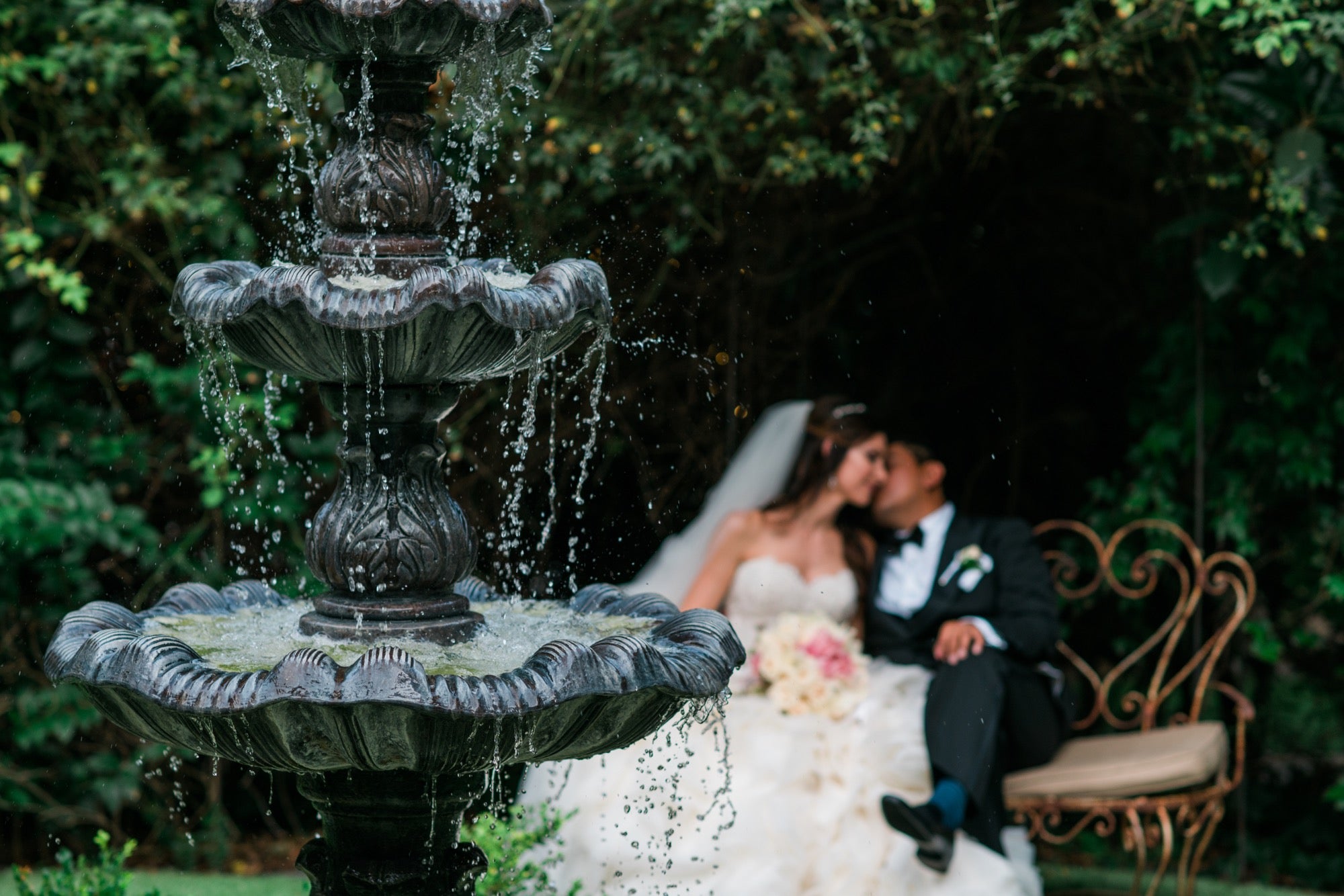 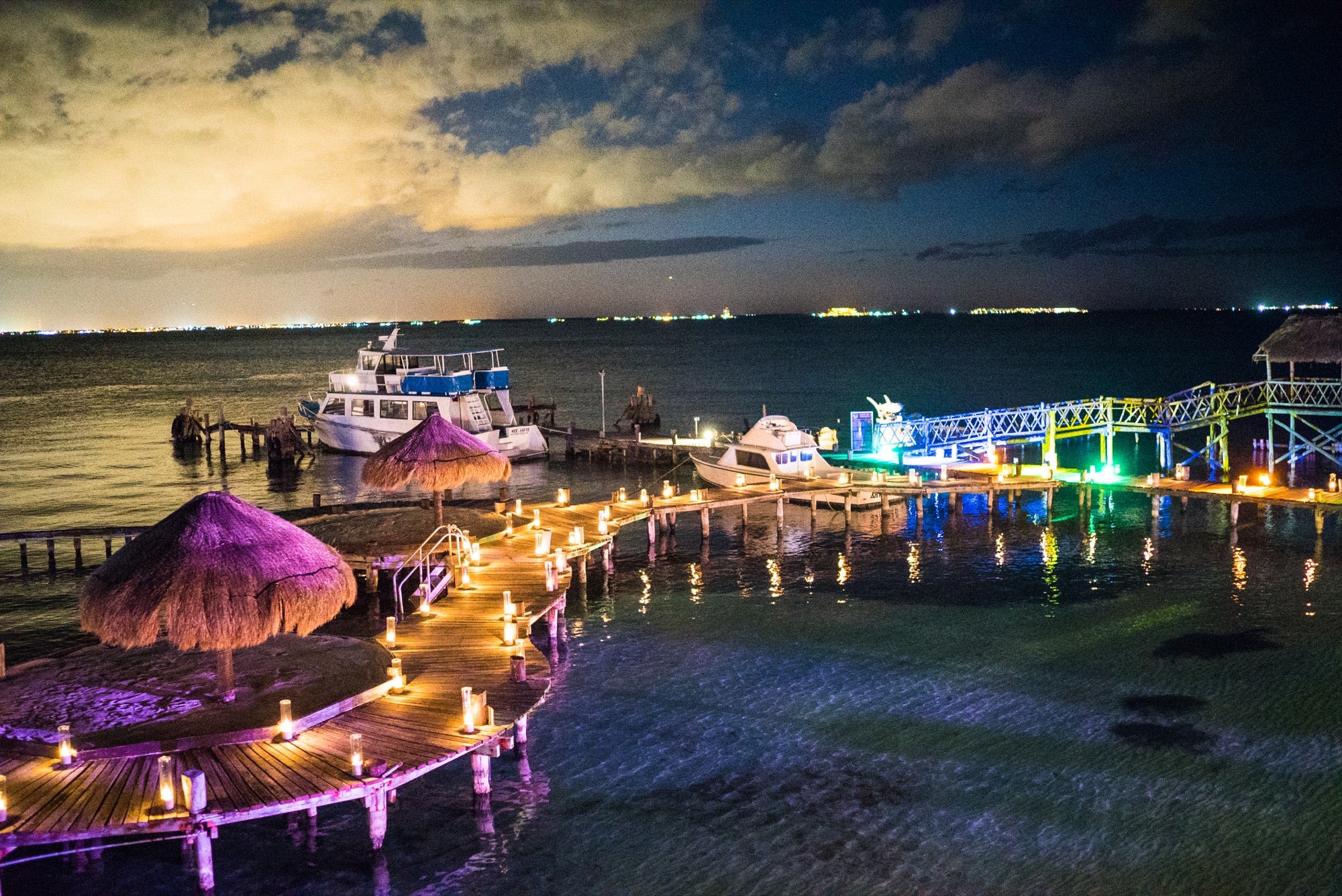 Sony α9: First Reactions From Around The Web

Sony α9: First Reactions From Around The Web