“I ended up falling in love with rodeo. It’s achingly photogenic and has its roots in American history.” –Jeff Berlin

Sony Artisan Jeff Berlin's photography and love of rodeo is highlighted in an article in the current issue of Cowboys & Indians magazine. Berlin is one of three photographers profiled about how they approach the subject. Getting a spread in a national-distributed magazine is a coup for any photographer and in Berlin’s case, this story has special meaning. The rodeo and capturing its many facets resonated with him at a time in his career when he needed a creative shot in the arm. Berlin explains below… 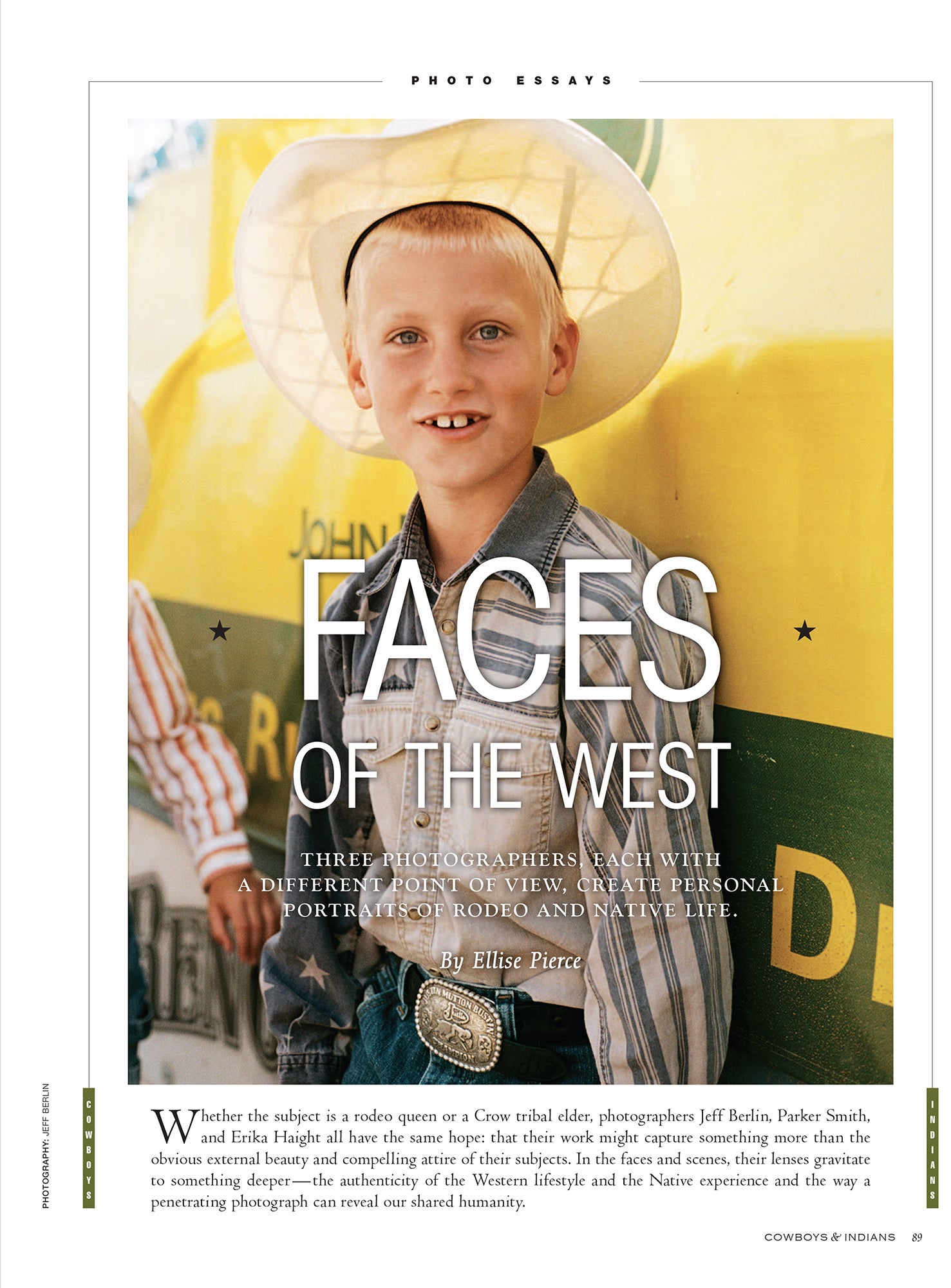 This rodeo project rekindled my passion for photography, but the way I came to it was though aviation.

A number of years ago, I had taken a break from full time fashion, beauty and celebrity photography and I was contributing to aviation magazines as a writer, shooting only my own stories. I’m also an airplane pilot, and at this time I was writing airplane reviews. It was a lot of fun and I’ve flown many different types of planes all over the world, from the little Piper Cub to the F-16 fighter jet to flying twice across the Atlantic in an airplane called the TBM850.

One day, I got a call from an airplane company called Cirrus Aircraft. They make an airplane called the SR22 and it’s the airplane that I’ve flown the most. I have many hundreds of hours in them. It’s a great little four-seat speedster that I equate to friends by telling them it’s like a BMW 3-series with wings. It’s fun, fast and packed to the gills with the coolest, latest aviation technology.

My friend who called is in public relations for the company and asked if I’d like to come to the factory (in Duluth, MN, I was NYC based), pick up an airplane, fly it to Colorado, pick up a professional rodeo cowboy, fly to rodeos for a week, and do a story about it. Now to explain, the crux of the story wasn’t really rodeo, it was the flexibility in travel that flying one’s own airplane affords, but we used rodeo as the catalyst to that message - that with a private airplane, you can do things that you could never do flying by airline. That’s true. 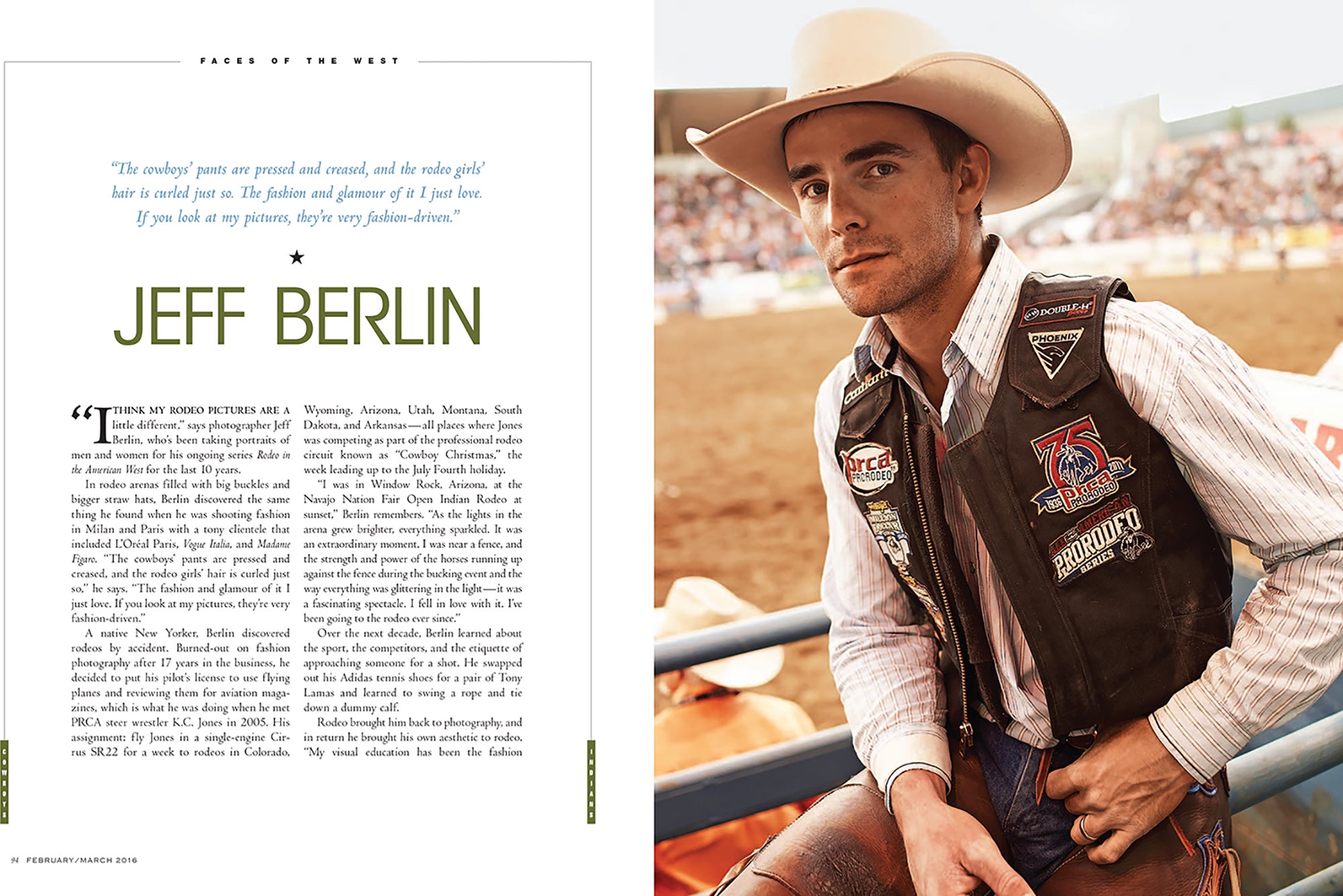 So I flew to Colorado, picked up a professional team- and calf tie-down roper named K.C. Jones, and spent the week leading up to the 4th of July buzzing around the U.S. In the rodeo world, they call this week Cowboy Christmas. There are more rodeos held that period, from late June through late July, than during any other time of the year. We hit as many as three rodeos a day in my friend’s rush to win as many points, and dollars as possible. The top 15 cowboys from each event, at the end of the year, are invited to compete in the National Finals Rodeo in Las Vegas, so Cowboy Christmas is a busy time for top contenders like my friend.

So that week I flew that plane from Colorado to Utah to Arkansas to South Dakota to North Dakota to Nevada to Wyoming and to Arizona. It was a blast. Exhausting, but a blast. And when my cowboy friend was off rodeoing, I was running around taking pictures of this new (to me) world. And since my photographic background is in fashion and celebrity portraits, I couldn’t help but bring that sensibility to my rodeo pix. It’s just how I see, at this point.

Shooting at the rodeos had special challenges. I always like to keep a small footprint. If you consider what goes into getting a shot like the cowboy sitting on the bucking chute in the opener, my shooting it with the Sony RX1R facilitated the quietness and ease of my subject. These guys are not used to cameras being shoved in their faces, so when I’m up by the chutes, where the energy is crazy, that I’m the only one shooting with these small cameras is an absolute advantage. It makes getting the shots I want, and into tight spaces, much easier.

When I’m shooting at the rodeo, all I ever have with me are my cameras. I never use any reflectors or other light control tools. At the 2015 Reno Rodeo, for example, I traveled pretty light and had with me my α7S, α7R, α7 II and RX100MIV. I also try to stay with fast primes only so I shot primarily with my Sony Distagon T* FE 35mm f/1.4 ZA , Sony Sonnar T* FE 55mm f/1.8 ZA and my A mount Sony 85mm f/1.4 Carl Zeiss Planar T* Prime Lens. I would break out the α7S during the evening rodeo performance for its terrific low light capabilities. 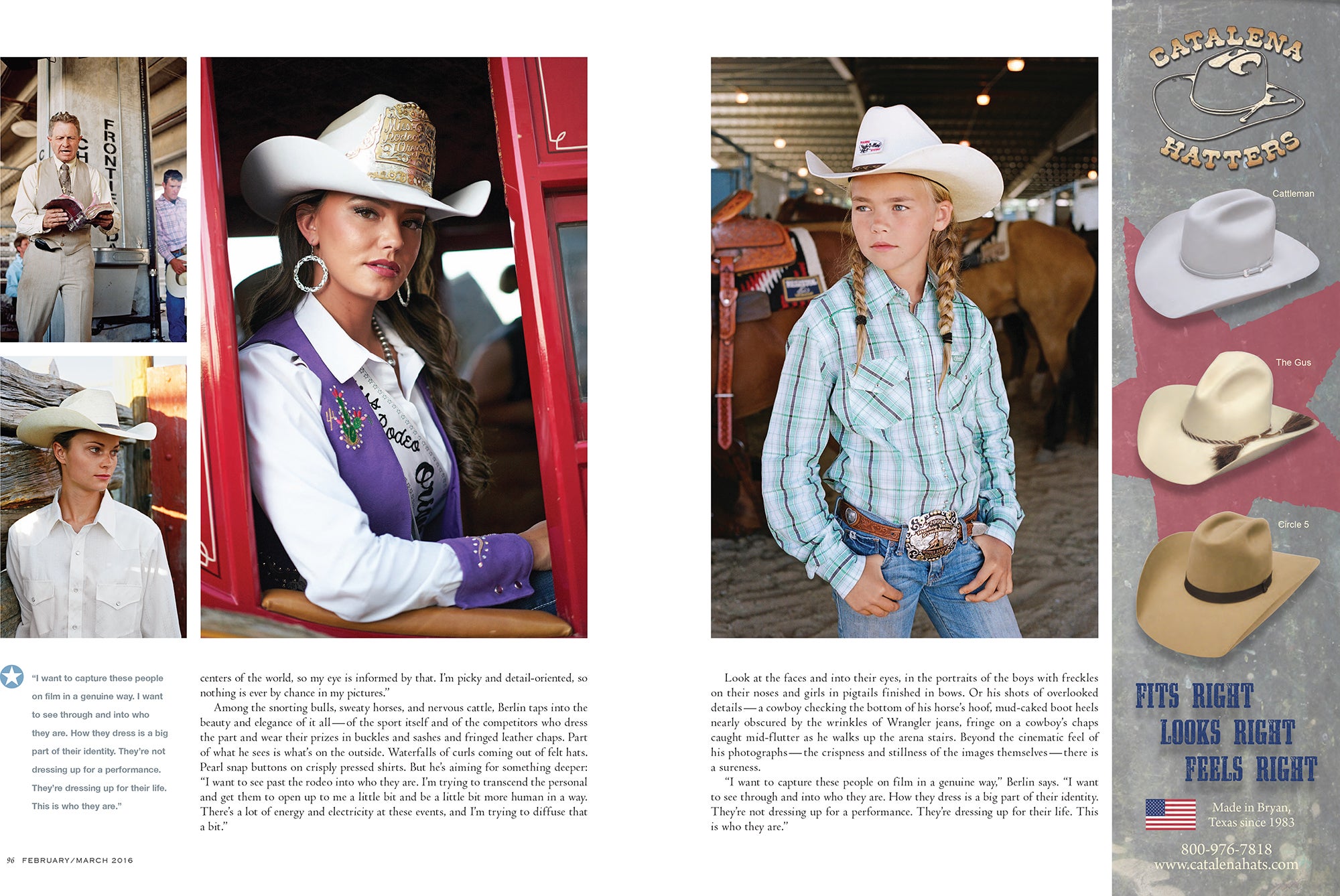 I ended up falling in love with rodeo. It’s achingly photogenic and has its roots in American history. The Reno Rodeo and Cheyenne Frontier Days Rodeo are two of my favorites. I go to a few rodeos every year and I’m planning a book from my travels in this world. It’s very satisfying to be recognized by the top magazines covering rodeo I continue to keep the project growing.

I would like to thank Jim Bainbridge of the PRCA, Steve Schroeder, formerly of the Reno Rodeo, Jen Eastwood and others at the Bauserman Group in Reno, Nevada, Lauren Crispin and the editors of Cowboys & Indians magazine, Eva Young and the editors of American Cowboy magazine, Kate Dougherty and Cirrus Aircraft, and all the other rodeo friends I’ve made along the way. Without them, none of this would have been possible.