On June 2, Dane Isaac (@dane.isaac) left his apartment to be a part of something bigger than himself and to capture a momentous day on the streets of New York. As Black Lives Matter marches and protests moved through the city, Isaac caught up with a group near Union Square that eventually merged into one huge march. “This was the second time I went out during the protests,” he says, “but it was the first day I went out with my camera. There was just so much going on and the feeling of energy I got from the first time I went out definitely inspired me. It made me feel like I was part of something and I was needed out there. Not only as a documentarian, but as a Black man. Living in America right now, I do believe that we all play different roles and I felt that was part of my responsibility right now.”

See how photographer Dane Isaac of the Alpha Collective captured this moment during a #BlackLivesMatter march in New York City. 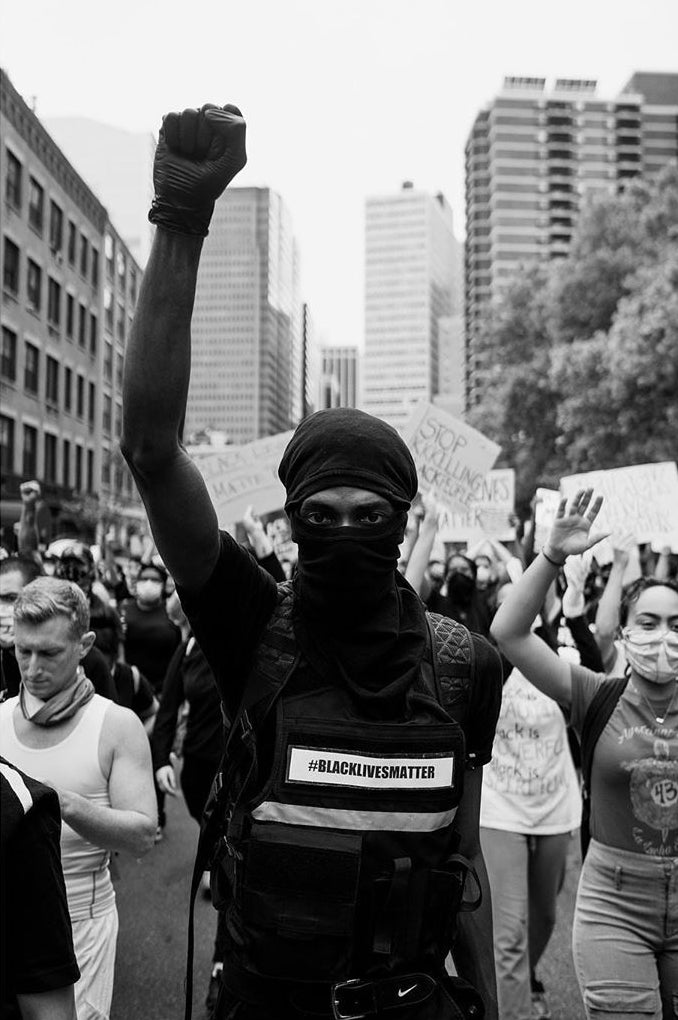 Feeling the weight of history on his shoulders, Isaac used his camera to distill the cauldron of emotions he felt into images. Some maintain that the duty of a photojournalist is to keep a dispassionate distance from the subjects they’re covering. But many of the most powerful and moving images of the last 150-plus years were made by photographers who are personally invested in the stories and the moments that they recorded on film and silicon. On June 2 in Lower Manhattan, Isaac was among their ranks. “My goal in photography,” says Isaac, “is to transfer the emotion of a moment into one frame. That’s my goal every time I pick up a camera.” (Hear more of his thoughts on being a photographer during this time in the video below.)

Like all of his photographs, Isaac prefers not to try to explain too much about what’s happening in the frame. He prefers the viewers to be their own guide. “I don’t want to force people to see elements in the frame. I think the photograph speaks for itself and I don’t like trying to point out details or talk too much about how I composed it. I’d rather people digest all of that on their own and take away what they may.” 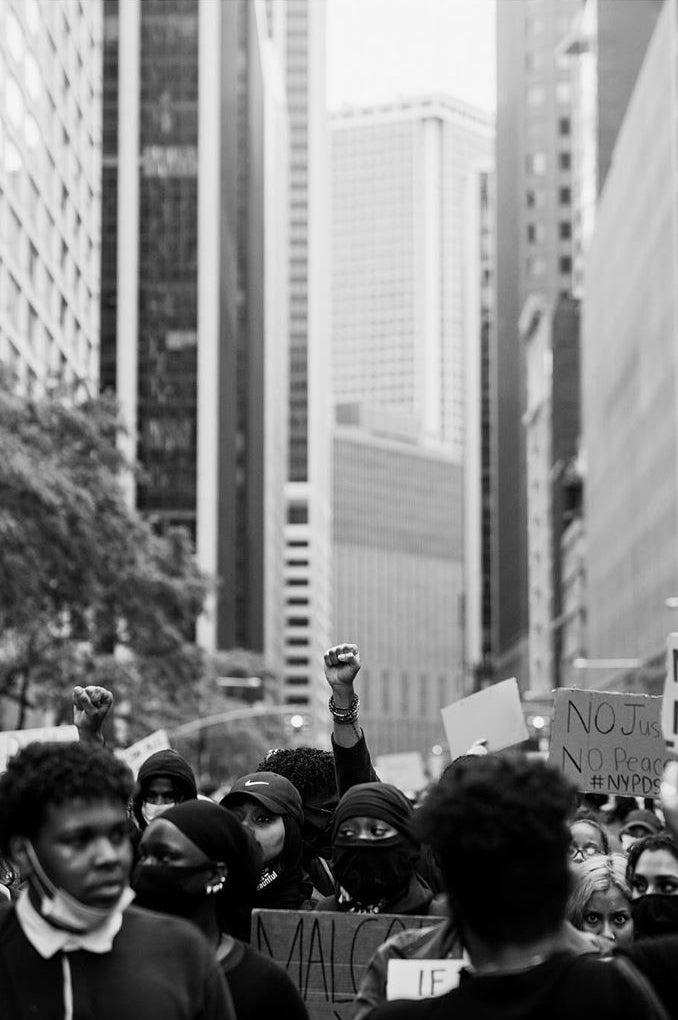 Read more about photographers and videographers who have used their work to amplify the voices of demonstrations in The Enduring Power Of Photography In Unprecedented Times.

What’s In My Bag: Dane Isaac’s Three Primes & A Zoom For Concerts & Portraits

Dane Isaac is a member of the Sony Alpha Imaging Collective. Follow all of their adventures on Instagram https://www.instagram.com/dane.isaac/.

What’s In My Bag: Dane Isaac’s Three Primes & A Zoom For Concerts & Portraits