Alex Phan (@alex_phan714) likes to get out into nature to release stress from work. “I used to shoot with Canon/Nikon 10 years ago and the passion died since the equipment couldn't deliver what I wanted. It started to spark again when the Sony Alpha 9 was released. Since then, my love for nature and being able to capture the moment has only grown.” He’s now more into up-close and detailed fast-action wildlife thanks to the advanced technology the Sony system delivers to the photographer, allowing him to push the limits and take up more challenging tasks. Here he explains the story behind capturing this falcon feeding time with his Sony Alpha 9 II & Sony 100-400mm f/4.5-5.6 G Master. See more of his work on his Alpha Universe Profile and create your own HERE for your chane to be featured. 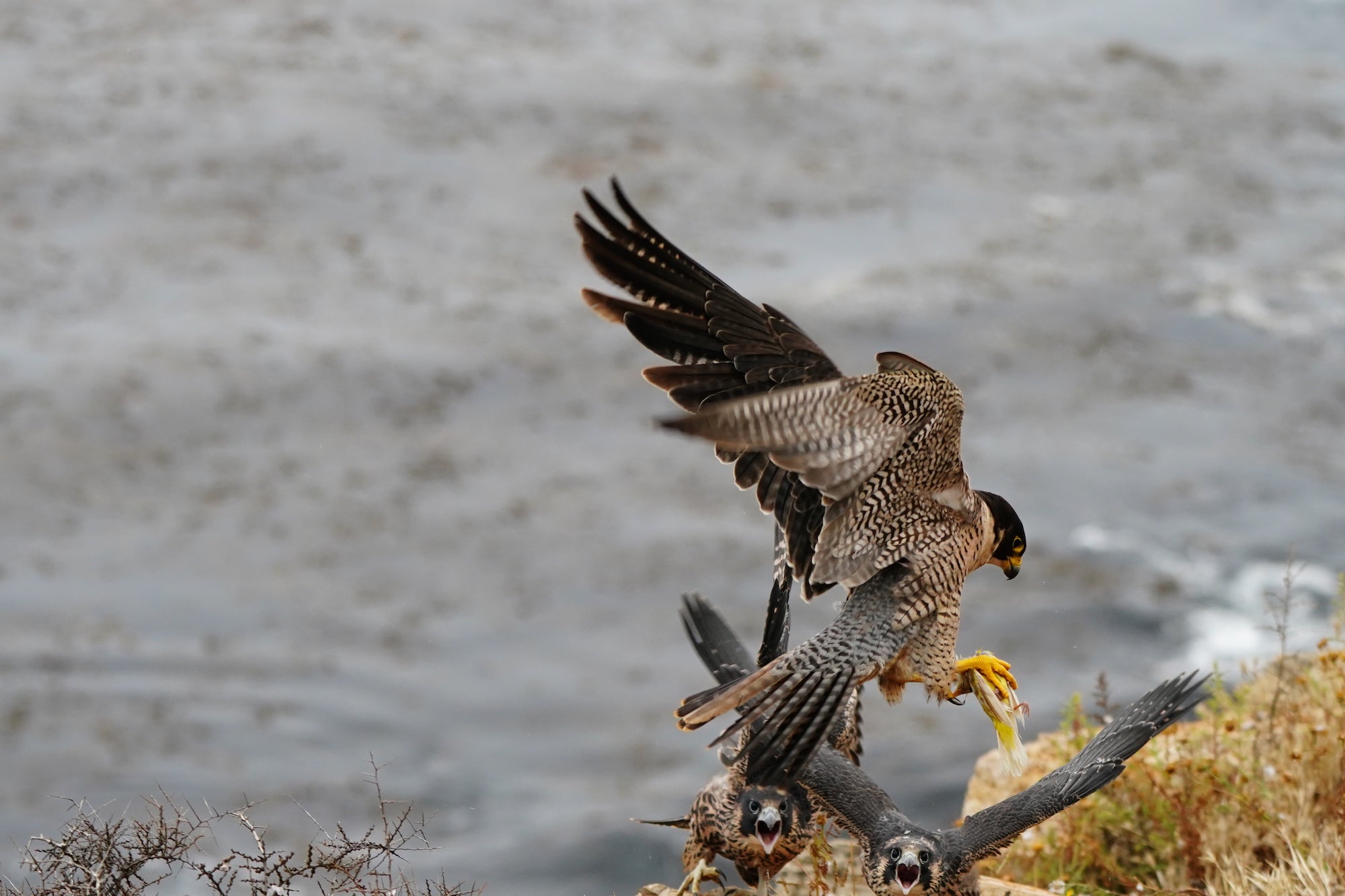 Every year, a pair of local peregrine falcons would come back and have a nest at the ocean cliff and produce about two-three babies. This year, they have two. As the Peregrine falcon mother takes care of their babies, the male would go out and hunt. Once he brings back the prey, he then transfers it to the mom in the air. The mom then brings it back to feed the baby. Sometimes, the dad just brings it back directly to the nest or where the babies hang out, drop it and take off. What we are seeing here is the scene where the dad brings back the food and delivers it to his babies. 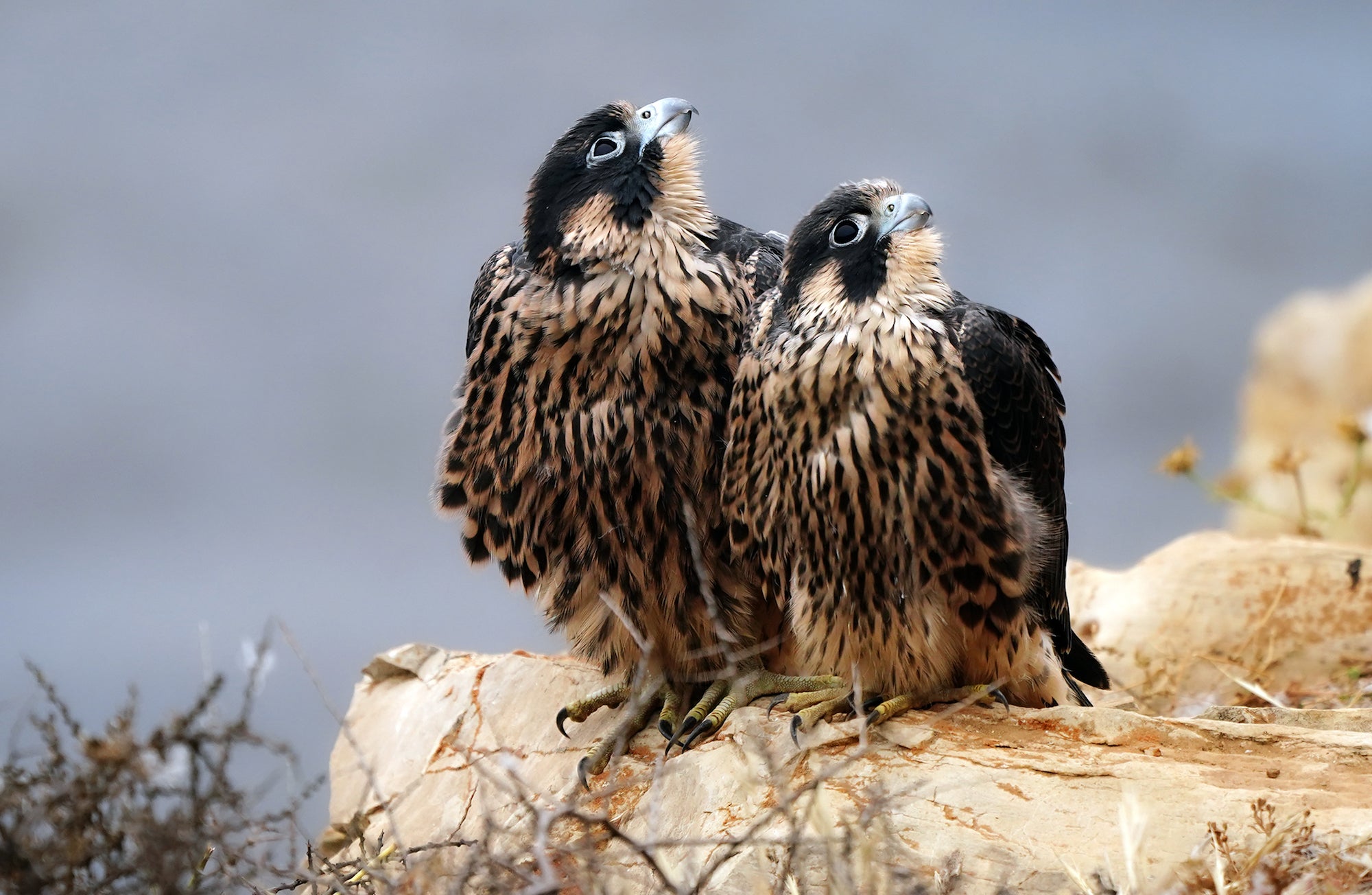 On this particular day, I only brought the Sony Alpha 9 II and Sony 100-400mm f/4.5-5.6 G Master out with me. I chose to use the Alpha 9 II due to its superior AF performance. No black out, e-shutter at 20 fps...you will not miss a moment with it. As for the lens, normally I shoot with prime lenses such as the Sony 400mm f/2.8 G Master or Sony 600mm f/4 G Master for better image quality, but those would be too tight in this scenario. I chose the zoom lens because it gives me the ability to zoom out when the action happens close to me.

Since I knew my goal of the day (to capture the parents bringing back the food to feed their babies), I brought a zoom lens so I would have the ability to capture the action in case the mom or dad flew up from the bottom of the ocean and dropped off the food. After checking the weather, I measured my exposure and set my lens wide open (f/5.6) with the ISO at 1000. Since the lens is maxed out at 400mm, I made sure my shutter speed was at least double the focal length. So by setting it at 1/1000, I was sure to get a sharp image. Since I was shooting handheld, I had my lens image stabilization set at 2 (for erratic movement). I have the setting as AF-C, CH+, sensitive set at 5 for faster subject acquisition, Spot metering, and zone as auto focus area.  I shot in M mode. I don't use auto ISO. I custom map the ISO on the back wheel so I can adjust it on the fly. I shot handheld only. No tripod. By shooting handheld, it allowed me to have the mobility to move around easier. 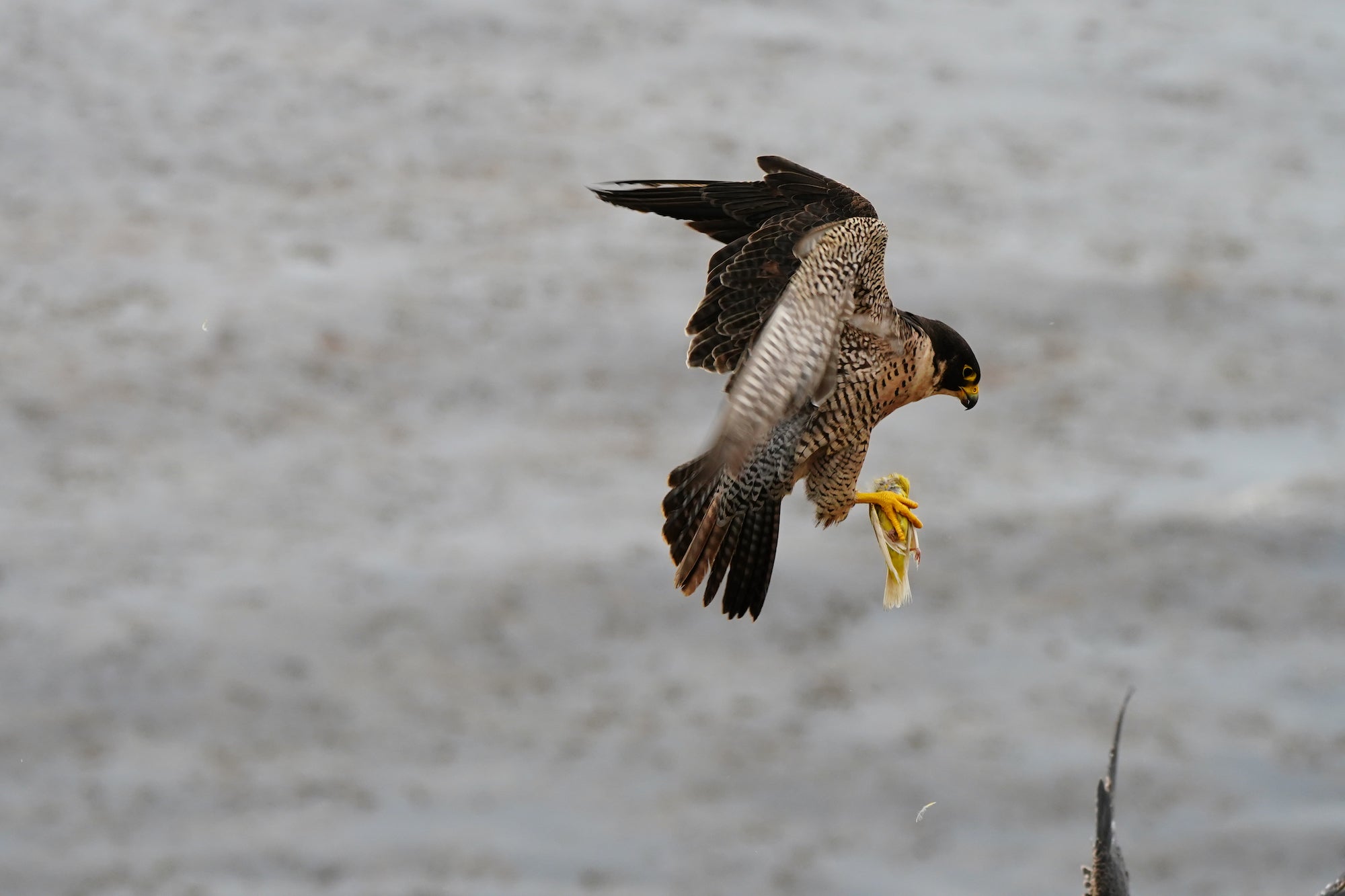 I saw the two babies perching, hopping around and screaming for food but there was no sight of the parents. As we were waiting for over two hours, when all of a sudden I heard a quick calling sound from the dad. I looked around and didn't see anything that would tell me he would swoop up vertically from the bottom of the cliff. In a split second, he just popped to the top and with the α9 II in hand, I quickly pointed in the direction of the male and quickly zoomed back from 400mm to 169mm. Thanks to the quick, snappy subject acquisition of the Alpha 9 II, I got the falcon in focus right away and blasted away the shutter while at the same time adjusting the zoom down to 133mm to keep everything in frame. All of the action happened very quickly – in about five seconds. Thanks to the fast responding and AF of Sony Alpha 9 II, I was able to capture what I was looking for that day.

I don't shoot RAW, I shoot JPEG only. My belief is if I can get my setting right in the field, there is no need to fix it in post. Unlike landscape, wildlife is really a black/white field. There is no "it is my creation or my interpretation." You can't just fix a duck in post to become a swan. Also, Sony cameras have a baked in jpg process that is very, very good.  For these images, I use PhotoShop to crop and make minor adjustments to contrast/highlights. I don't use any extra software to reduce noise since I’m shooting with JPG and I have no room to play with. 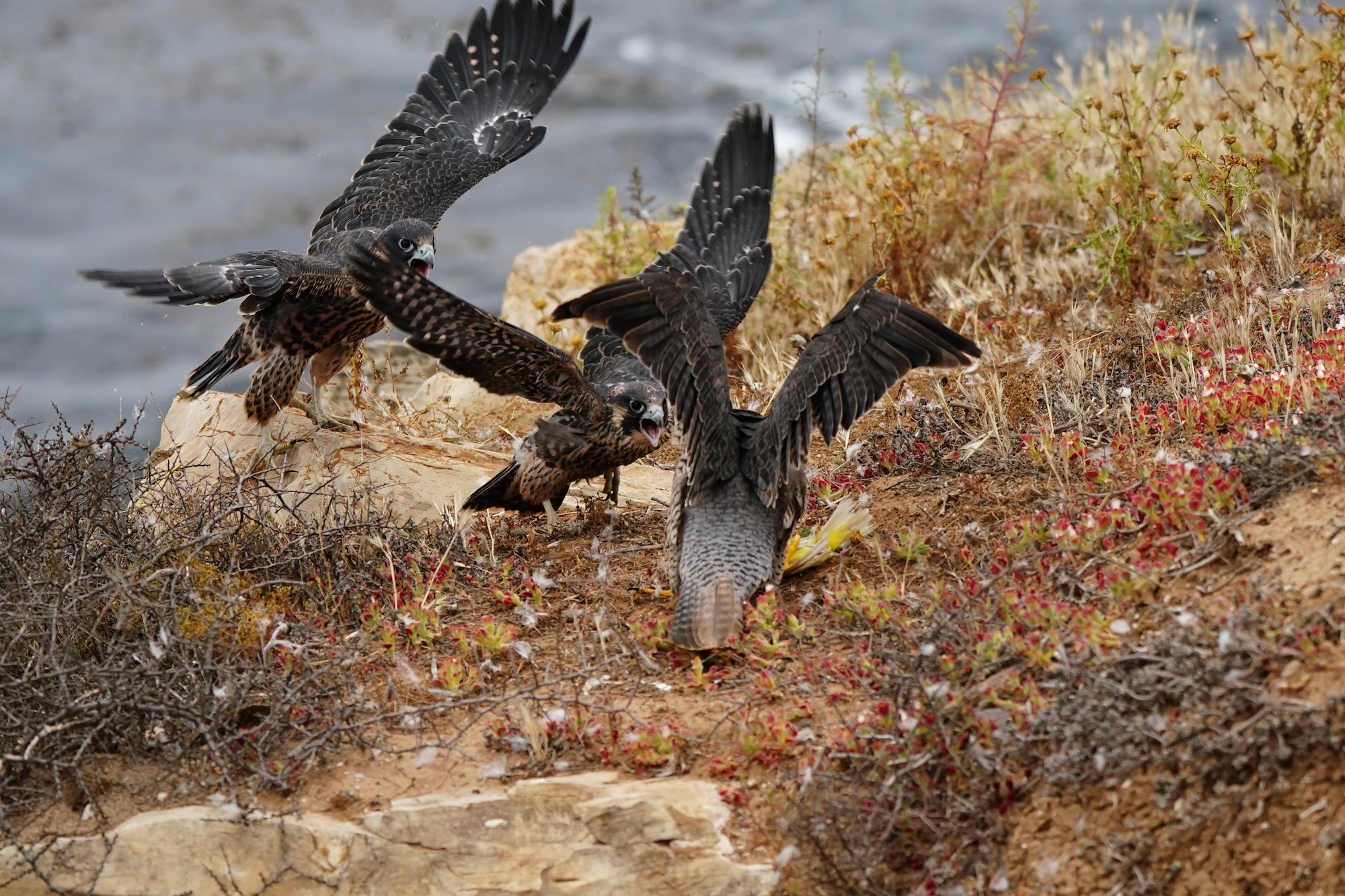 See more of Phan's work on his Alpha Universe Profile.