The World Photography Organization today announces the winners and shortlist for the Open Competition in the 2020 Sony World Photography Awards. See the official announcement below and learn more about the ten category winners. Photos for shortlisted photographers from the U.S. and Canada can also be found below.

More than 100 photographers were shortlisted in the 2020 competition alongside  ten category winners. Each winner receives the latest digital imaging equipment from Sony to develop their vision and will go on to compete for the prestigious Open Photographer of the Year title and a $5,000 (USD) reward. The overall Open winner will be announced on June 9 on the World Photography Organization and Sony’s online platforms.

The ten category winners are:

Suxing Zhang (China Mainland) for Knot, a portrait of a young woman with a collage of symbolic elements. This single black & white image is part of the series Hua (meaning flower in Chinese)  which looks at flowers as metaphors of femininity.

Antoine Veling (Australia) for Mark 5:28, a photograph capturing the moment when members of the audience were invited on stage to dance at an Iggy Pop concert in the Sydney Opera House on 17 April 2019. Depicting Iggy Pop in a crowd of dancing fans, the image focuses on the singer, a woman reaching to touch him and a stage assistant struggling to keep people at bay. The scene, which was likened to a Caravaggio painting, conjures a biblical passage: Because she thought, “If I just touch his clothes, I will be healed.” (Mark 5:25-34, line 28).

Craig McGowan (Australia) for Ice Reflections, an image of a solitary iceberg, set against the fjord walls in Northeast Greenland National Park. The iceberg and surrounding landscape are perfectly mirrored in the clear waters of the river resulting in a painterly and abstract photograph.

Alec Connah (UK) for Going Down!, a record of the moment the four cooling towers of Ironbridge Power Station in Shropshire were demolished on 6 December 2019.

Guofei Li (China Mainland) for Tai Chi Diagram, taken in Botswana, the picture features two cheetahs licking each other clean following a successful hunt – their position in the frame resembles the shape of a Yin and Yang symbol.

Tom Oldham (UK) for Black Francis, a black & white portrait, originally taken for MOJO Magazine, of Pixies frontman Charles Thompson (aka Black Francis). When approaching the assignment Oldham, an experienced portrait photographer, was painfully aware of the many photoshoots his sitter has been the subject of and asked him to acknowledge his frustration with the process. The resulting image, picturing the singer digging his hands into his face, offered the perfect gesture and ran as the lead image for the article.

Jorge Reynal (Argentina) for A Plastic Ocean, a photograph of a dead fish seemingly struggling for breath in a plastic bag. The image aims to highlight the plastic pollution crisis impacting our oceans.

Santiago Mesa (Colombia) for Colombia Resiste, the photograph documents a protester in the city of Medellin where workers and street vendors were taking part in a march when the Medellin riot squad dispersed them. This demonstration is one of many that have broken out across Latin America in recent years for reasons including the rising cost of living, inequality and lack of opportunity.

Adrian Guerin (Australia) for Riding a Saharan Freight Train, an image taken from the top of the rear carriage of the iron-ore train in Mauritania as it was making its 700km long journey from the coastal town of Nouadhibou to the Saharan wilderness of Zouérat . Stretching 2.5km in length, it’s one of the longest trains in the world transporting more than 200 carriages loaded with rocks.

Standout images from this year’s shortlist include Pinball Pier by Stephen Tomlinson (UK, Architecture), a bird’s-eye view of Brighton Pier lit up at dusk; Metamorphosis by Stanislav Stankovskiy (Russian Federation, Creative), a cinematic image of car lights illuminating the darkness on a foggy night; Rivers by Or Adar (Israel, Landscape), a look from above at the network of rivers and creeks in a swamp area near Venice, Italy; That’s Nothing to Laugh About by Adam Stevenson (Australia, Natural World & Wildlife), a photograph of a lone kookaburra perched on a burnt tree branch surveying the damage left in the wake of one of the many devastating bushfires that gripped Australia; and Mother Love by Ottavio Marino (Italy, Portraiture), a poignant illustration of the deep bonds that exist between a mother and her child. 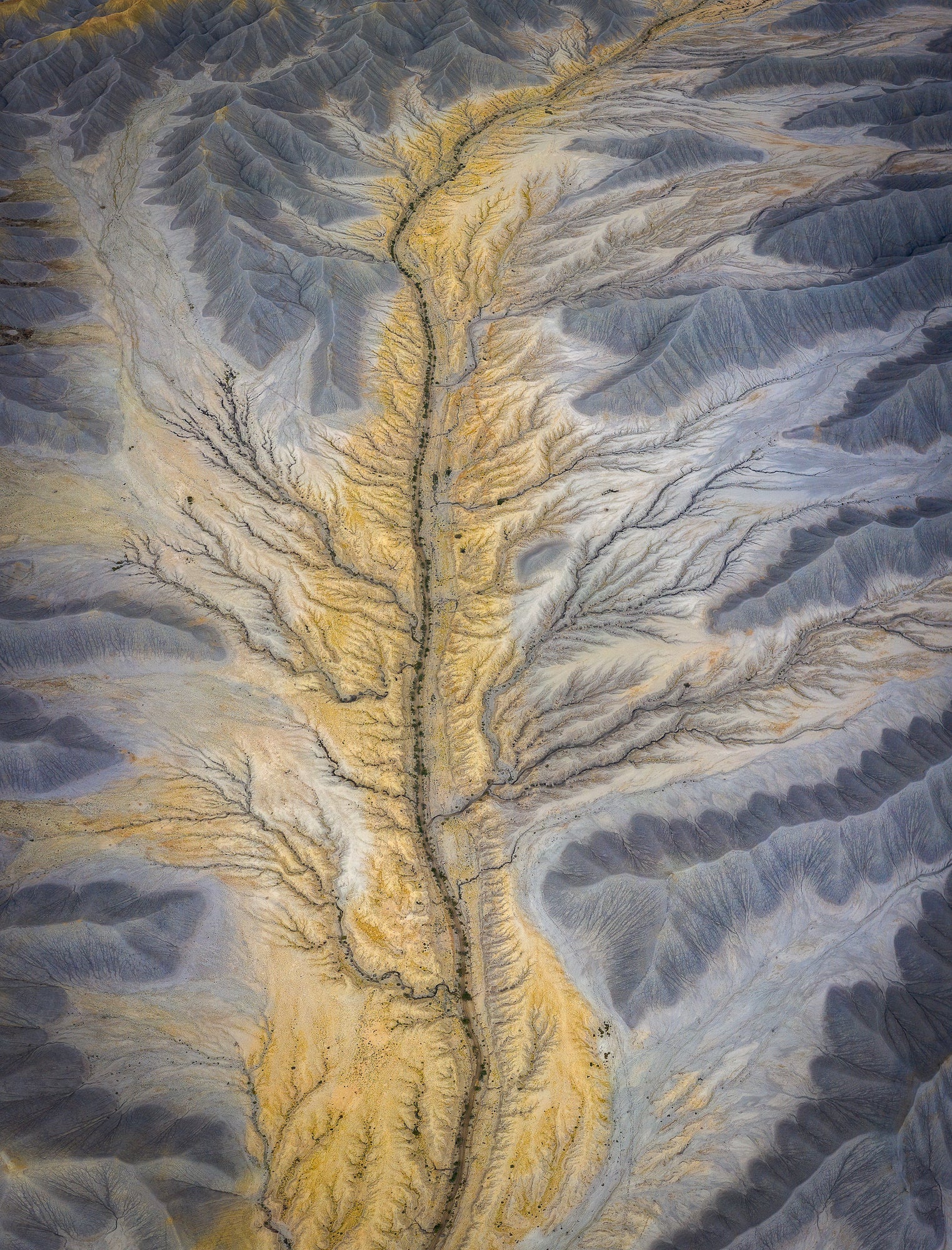 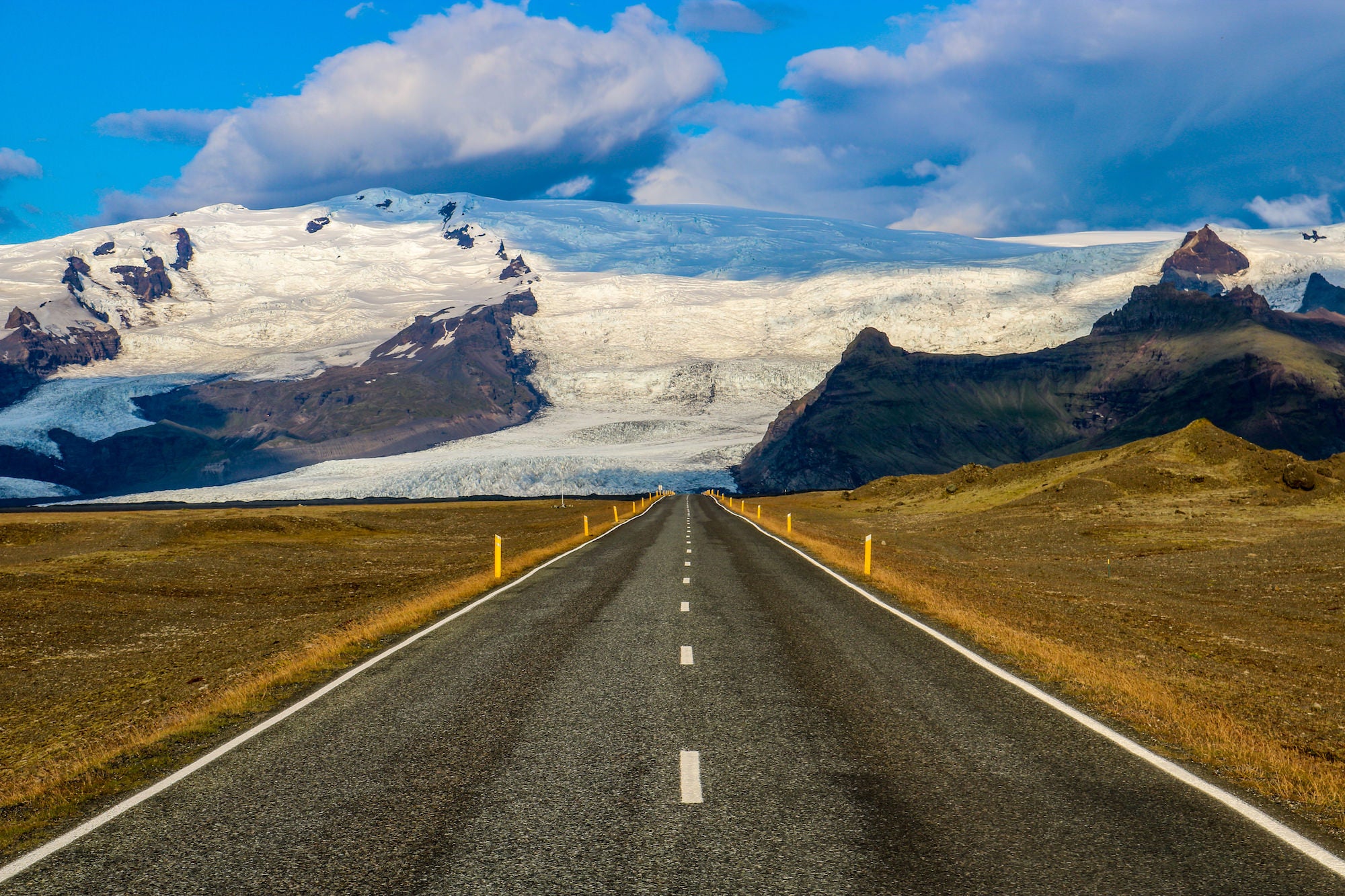 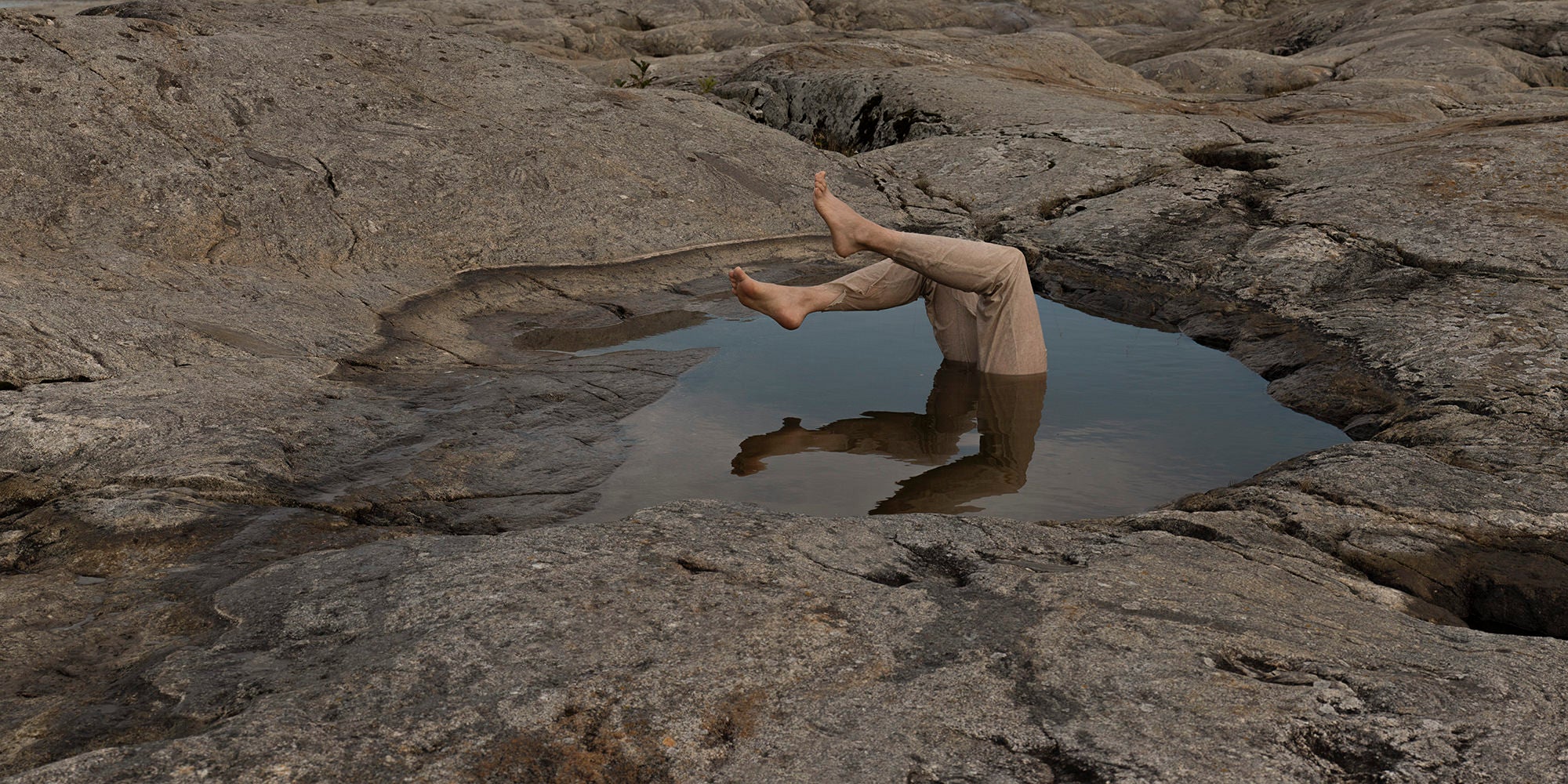 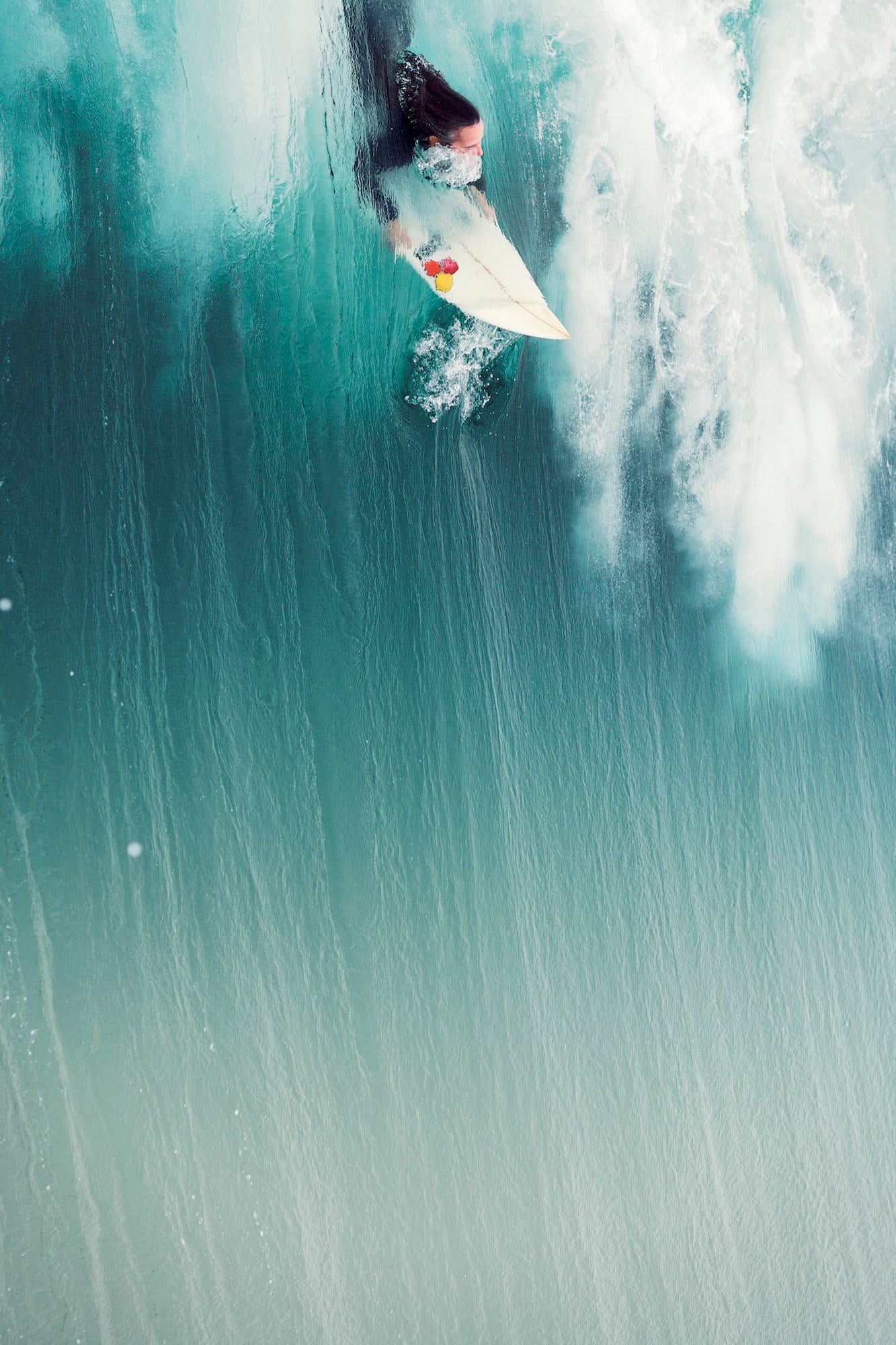 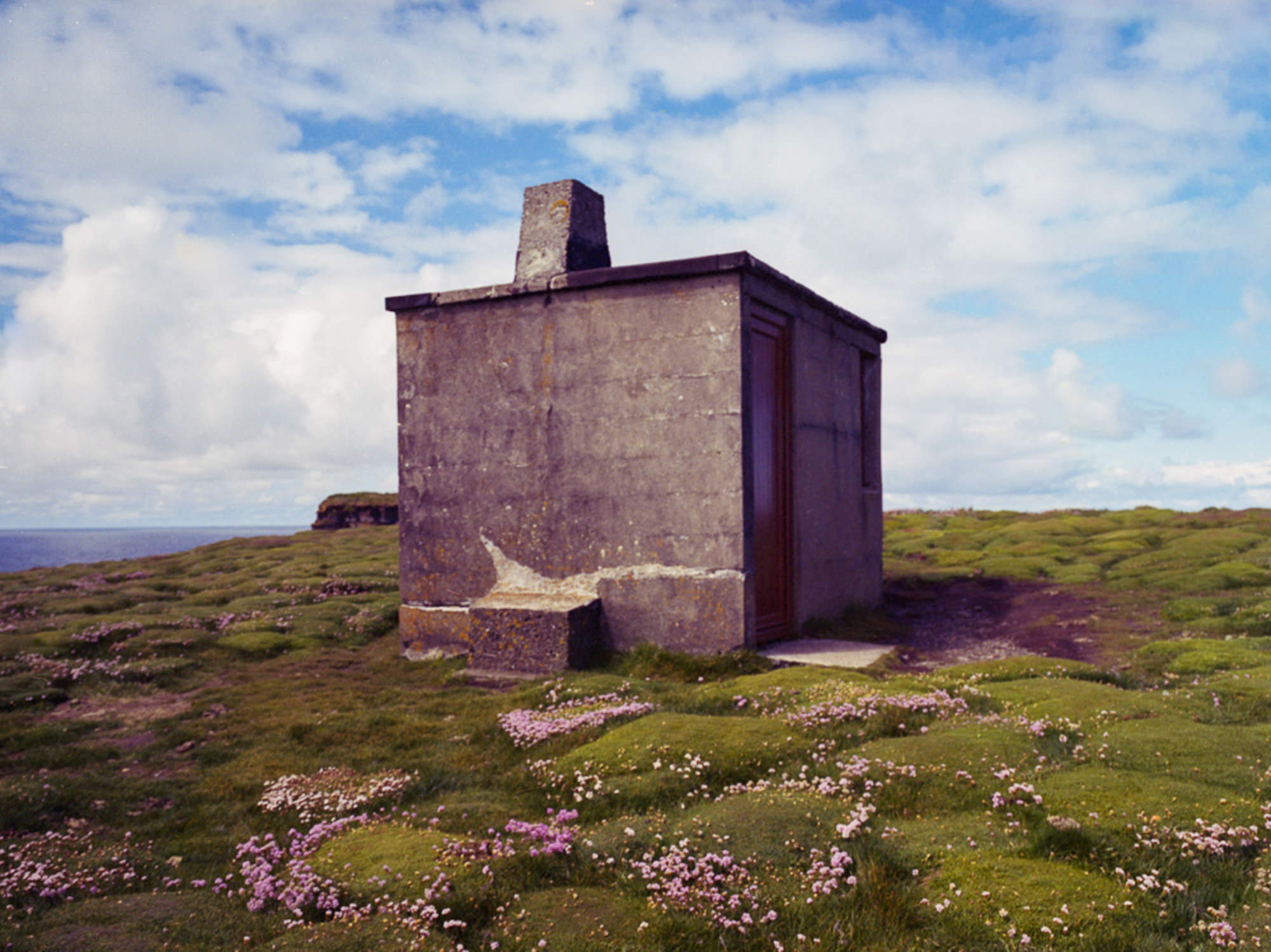 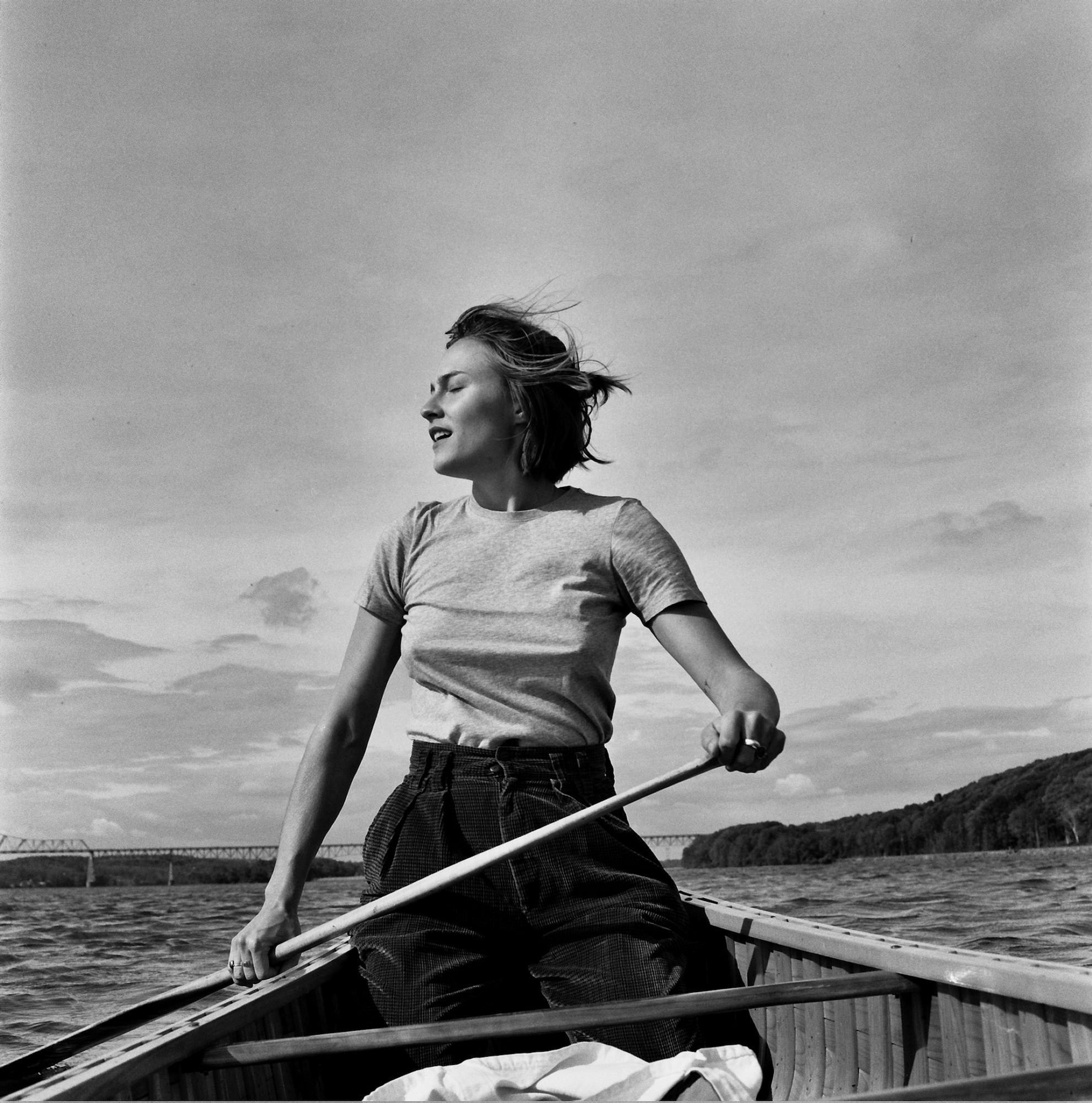 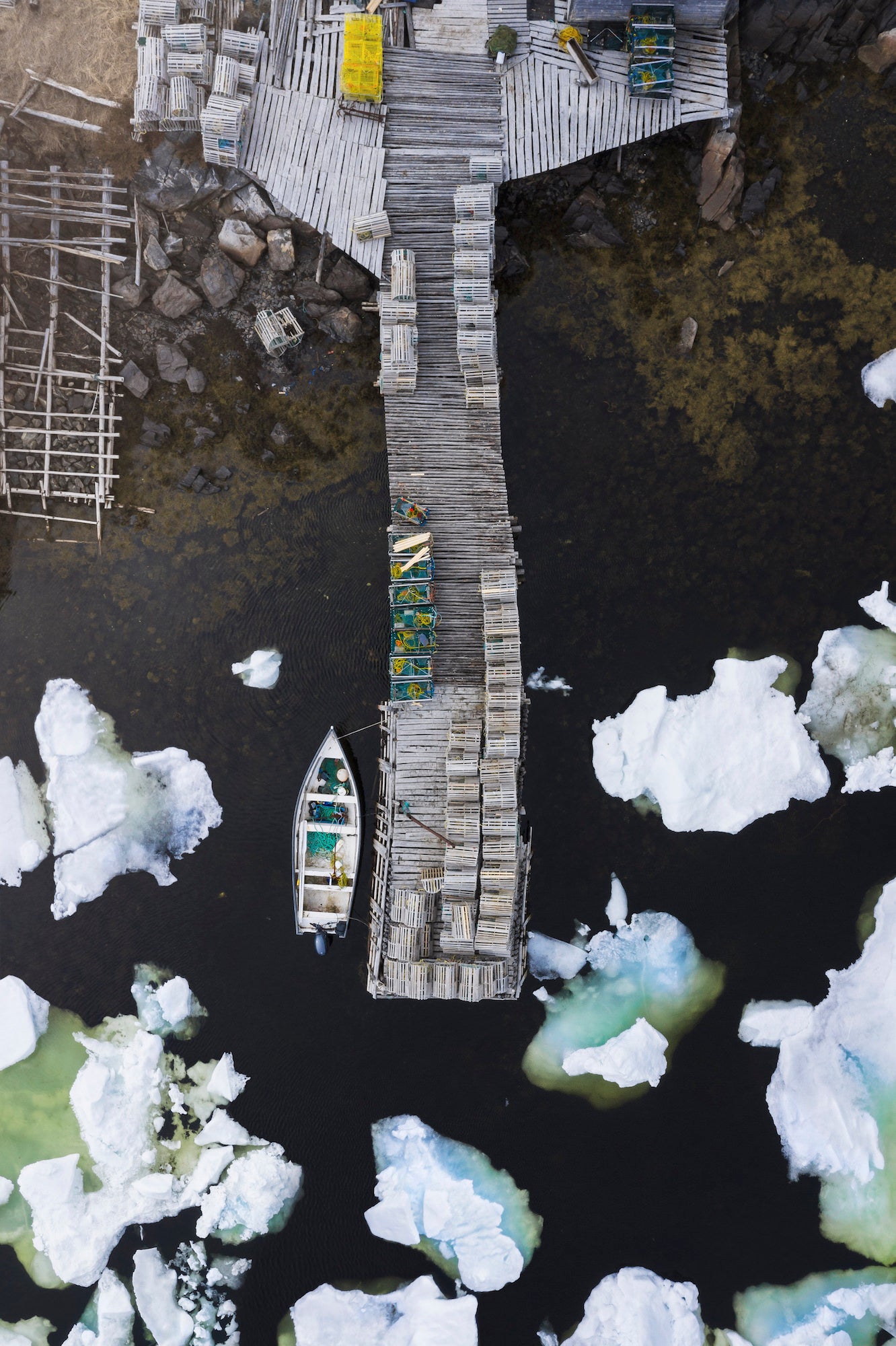 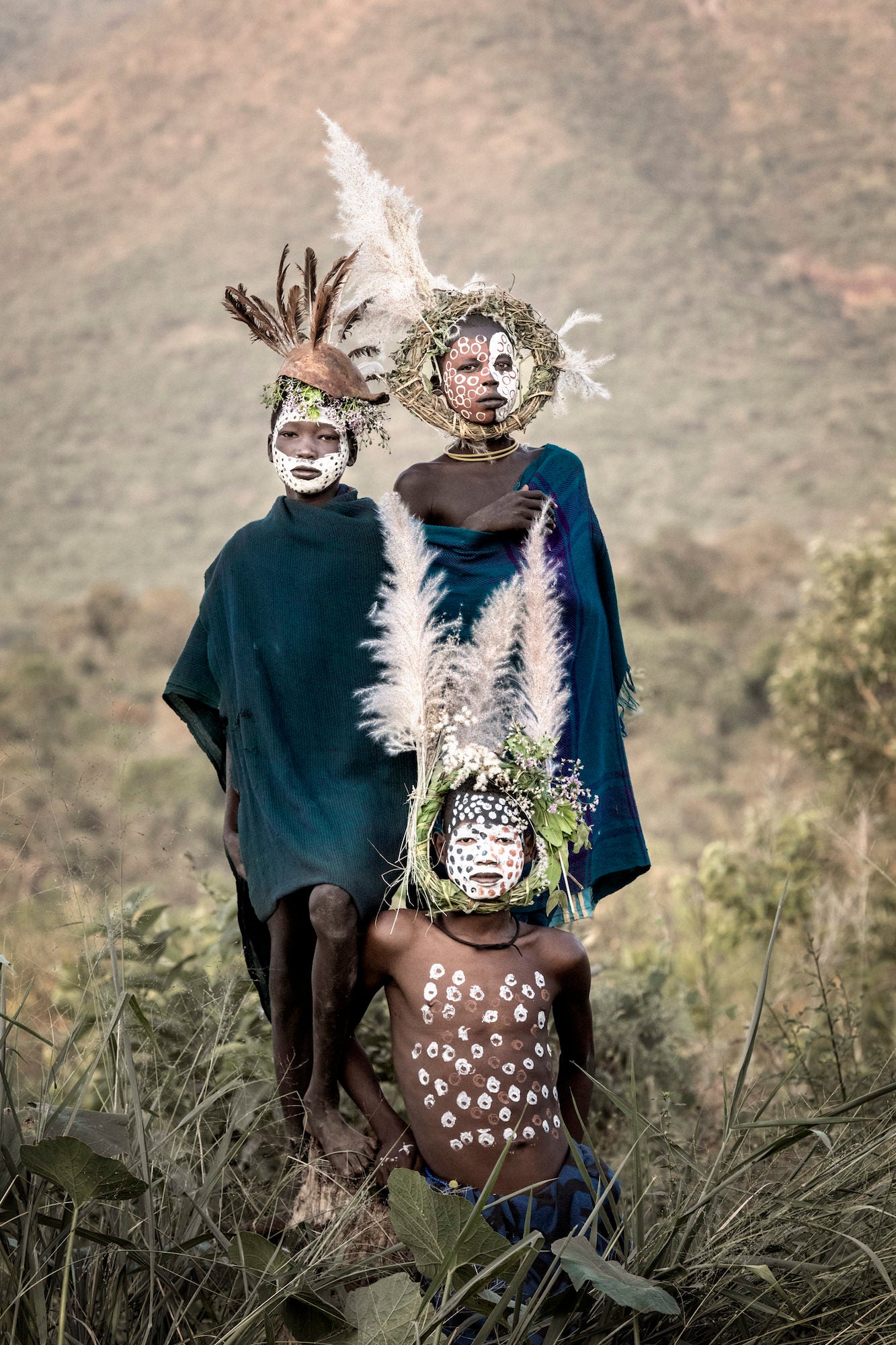 Winning and shortlisted images will be celebrated across the World Photography Organization’s online channels and platforms using dedicated content including videos, presentations and Q&As. This follows the cancellation of the Sony World Photography Awards 2020 exhibition due to the current pandemic.

In response to recent events, the World Photography Organization has also launched the Stay Connected page, featuring a varied program of online initiatives, activities and resources which aims to support and inspire audiences and photographers recognized at this year’s Awards.

The overall winners of this year’s competitions will be announced on June 9 across the World Photography Organization and Sony’s online platforms and channels. See all photos and announcements at worldphoto.org/sonyworldphotogaphyawards.