Every flame starts with a spark. When Sony launched the Create Action program in early June, it was borne of a goal to make a positive difference, to be of service, to underserved communities. When the Los Angeles-based non-profit Our Own came to Sony’s attention, everything suddenly aligned. Just before Create Action officially launched, Sony donated $50,000 to Our Own and the organization has, in many ways, become the template for Create Action.

And Our Own co-founder Lee Johnson adds, “We really believe that one of the marks of the work that we do is that we are consistently impactful. I think that that is true to everything that we do and it's very much who we are. We try to meet the people where they are. Different people need different things, whether it's a family that needs food or a young child that needs a pipeline to college, we try to provide and be that resource.” 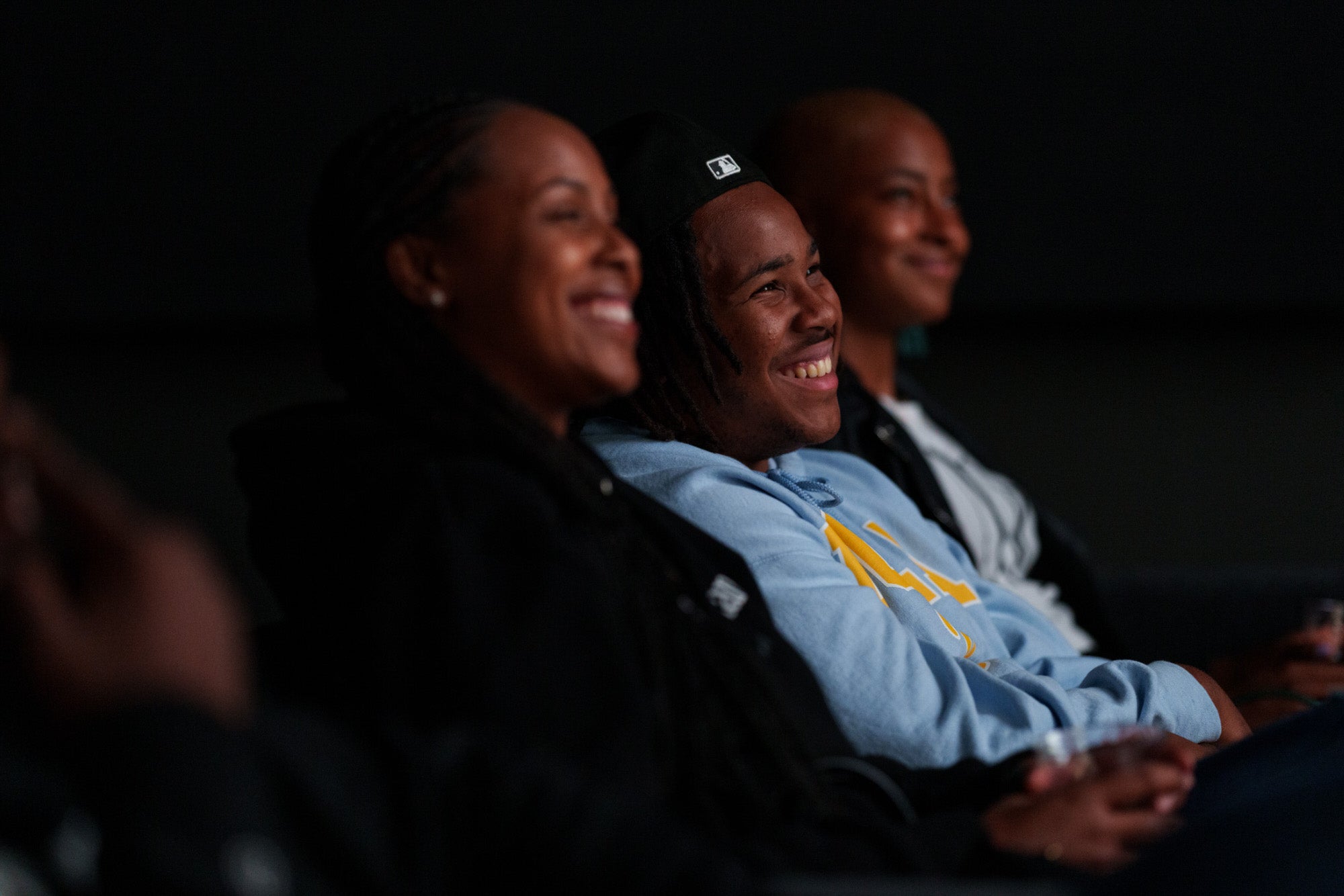 If those goals seem all encompassing, it’s very much by design. Young and Johnson are believers in the power of community and the concept of the village. That concept is at the core of the name, Our Own. “It really is about the village,” says Young. “Growing up, one of the things my grandfather would always say was, ‘I am because we are.’ And he would say that because he believed we are who we are because of this block that we live on right now. And because of this community, we all look out for each other, we take care of our own and we push to leave the community better than we inherited it. So it was always about community. It was always about unity, it was always about togetherness. I had that instilled in me. It always came back to ‘I am because we are’ and that’s where Our Own came from.”

Our Own is exactly the kind of organization that Create Action was made for. The Our Own team which also includes Reana Jenkins and Neysa Gant, do more than provide assistance, they are focused on the notion of a village and building enduring strength of a community from within. “It starts with the children,” explains Johnson. “If you can give them space to be heard and create a pipeline for them to not just have a job, but to explore what their passion is, I think you're getting the best out of them, which is, in turn, going to bring the best out of their friends and out of their family and out of the community. And I think that's one of those pieces that we really strive for. And that's how you take the long tail approach.” 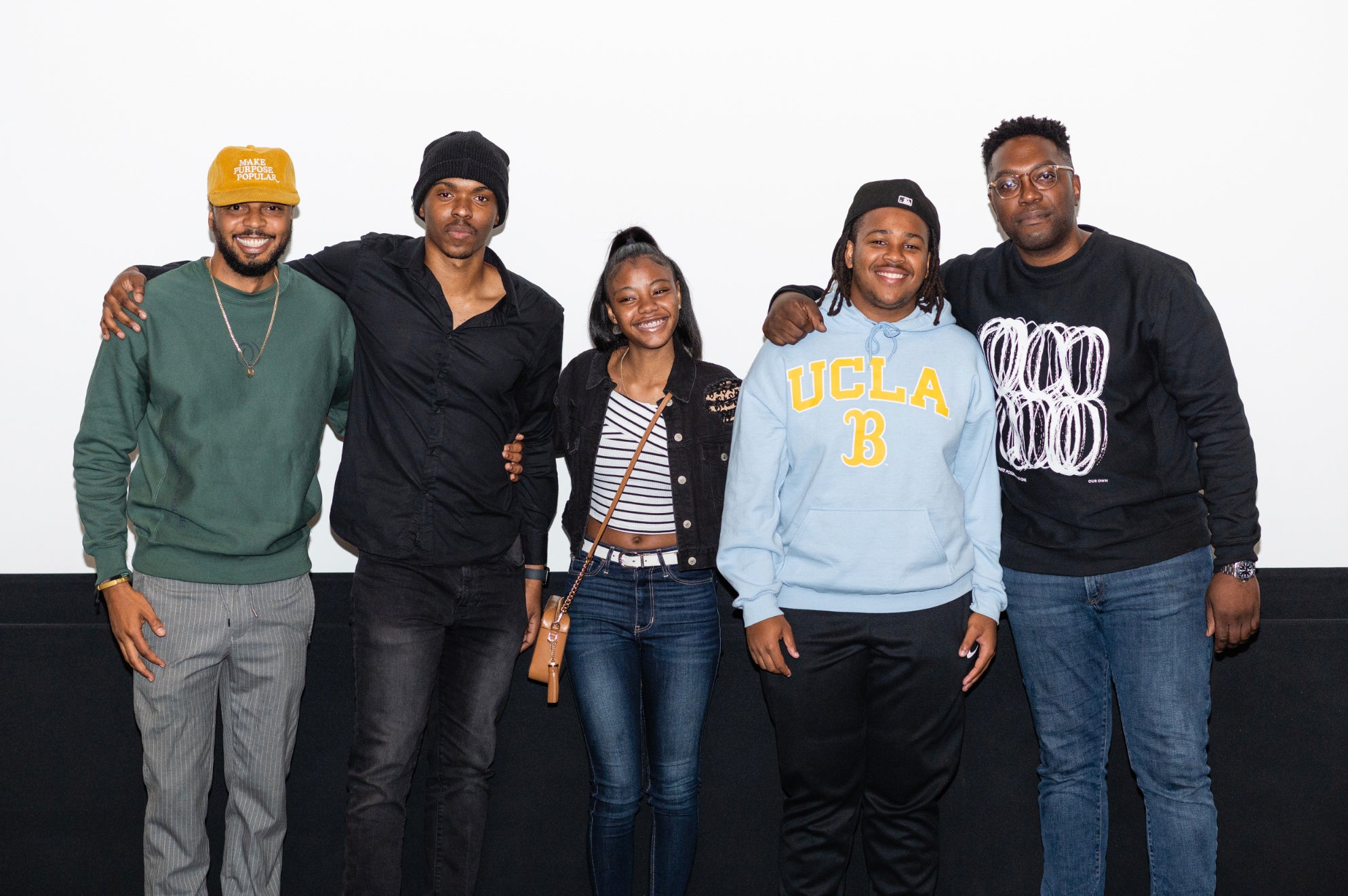 Our Own came to Sony’s attention from a film that documentary filmmaker Jake Viramontez was working on. Viramontez, created a project called Free Exposure to make films about and shine a spotlight on organizations that are doing great things, but don’t have much exposure. “I wanted to create a film for an organization that would make a difference for them, and that would go a long way. Something that would tell their story,” Viramontez says. “So when I became aware of Our Own and Dustin and Lee, I saw that these guys were go-getters, and they were doing it from within their communities. And as I learned more about them, I saw that they just don't stop. They're not delegating the jobs out, they're doing the work themselves. They are the boots on the ground. They're a small organization, and they don't have a ton of money, so they really have to wear all the hats. These guys are working tirelessly all the time for other people, and you have to really dig to learn about them, because all of their energy is focused outward. I wanted to tell their story in a way that would help then to do what they do and to do more of it.”

While large non-profits often do great work, locally-based organizations like Our Own are uniquely capable to build strong, self-sustaining foundations within their communities. As Young explains, “[C]reating this ecosystem with Our Own allows us to get into our communities, to get into our families homes, into the schools and get to the youth and actually help provide. We’re taking that individualized approach. That's not just efficient, it’s relatable.”

As community and the concept of the village are at the core of Our Own’s mission, children represent the future of the village. Our Own is working to empower children to achieve whatever it is that inspires them. Johnson says, “We aren't ‘making any kid better.’ We're giving them the access to do everything that they have ever dreamed. I think those little micro moments, that’s where you can really inspire a kid and that’s where you can make a difference in their life.” 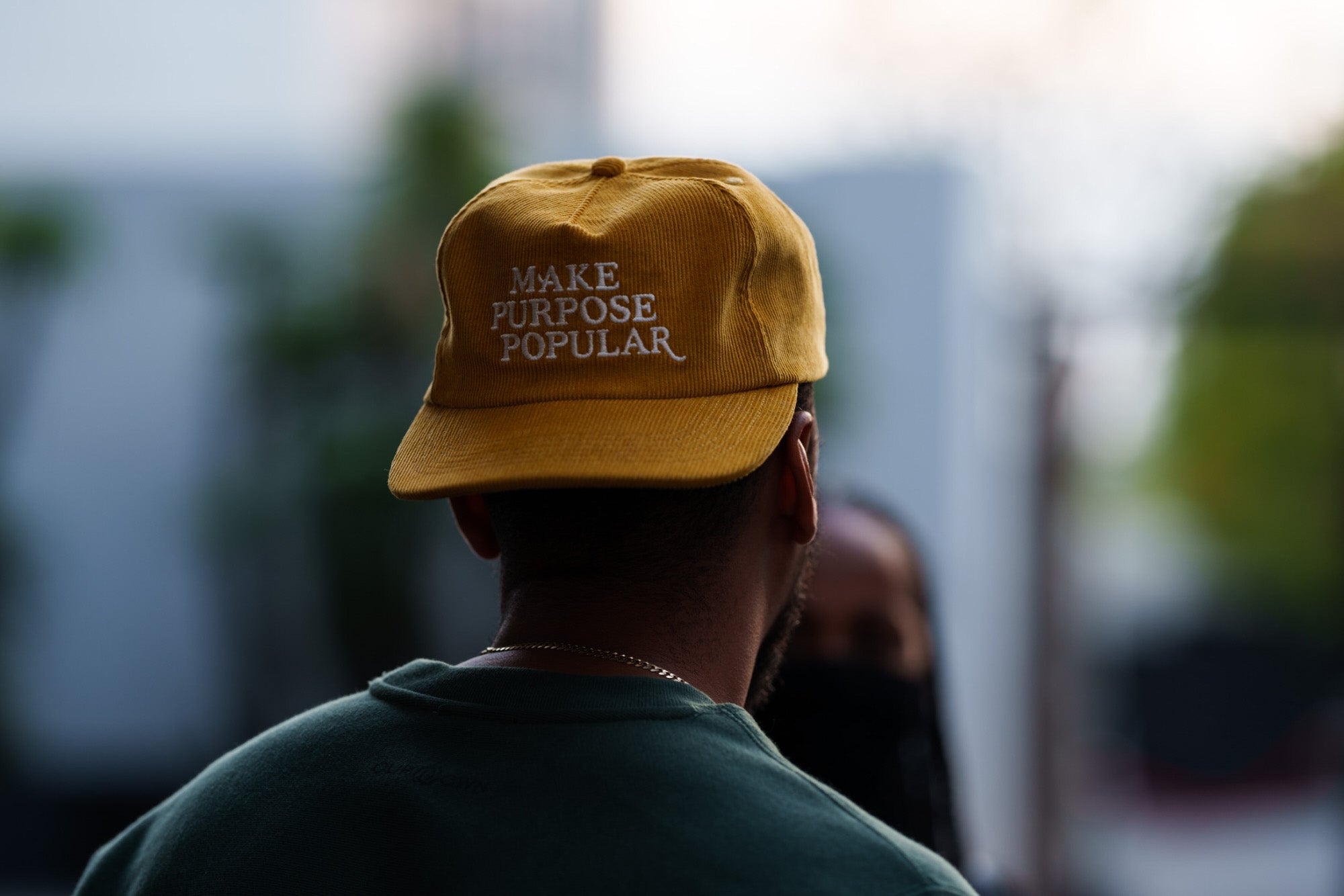 And Young adds, “Seeing the success of the program and the kids going on to prestigious colleges and into career paths after our program because of their hard work and their parents and their village and the community, I think that's the main thing that just makes me happy. We're creating something that allows the next generation to thrive and be successful in whatever they to do.”

Now with a $50,000 donation from Sony, Our Own’s goals are simply to do more, because in the village, the work is never done. “The goal is to make sure that we just keep doubling up and doubling up to where we can say, ‘From this mark to this mark, we keep doing more.’ There was a Kobe Bryant commercial from a few years ago that had this whole back and forth with the question, ‘What more can we do?’ And Kobe's response was always, ‘More.’ That's what we feel that our goal is. There is never going to be enough for us because there will never be a point where everybody is completely taken care of. And if we can't help you directly, we're giving you tangible tools and things that are going to help you grow.”

You can see more about Our Own and make a donation at ourown.com.