I just got back from a week-long trip visiting my buddy in Portland, where I spent time in the city and did a lot of walking. I drove to the Oregon coast for a day, went for a six-mile hike in the woods, enjoyed a day-trip to wine country in the Willamette Valley, took in Portland’s amazing downtown Farmer’s Market – a visual and gustatory culinary feast. I also took long walks through the historic city several times capturing some of the historic and contemporary architecture. While on my trip it dawned on me that I’ve had my RX1R II for over two years now and haven’t done a Sony RX1R II camera review. If you are expecting a technical review, this isn’t it. There are plenty of stellar Sony RX1R II camera reviews out there. Instead, this is a visual review of what the RX1R II is capable of in perfectly lit situations, challenging light situations and as a great traveling companion. 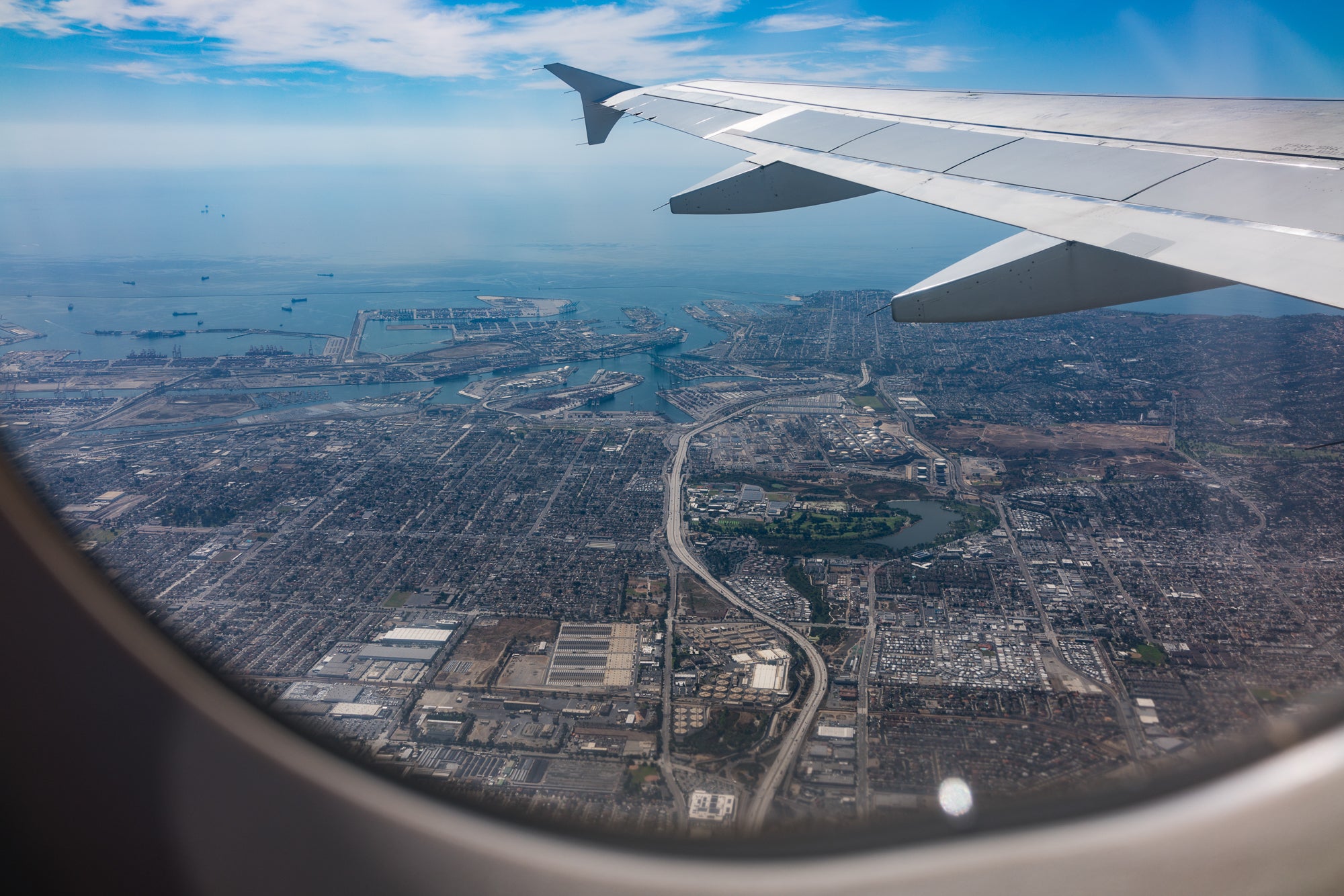 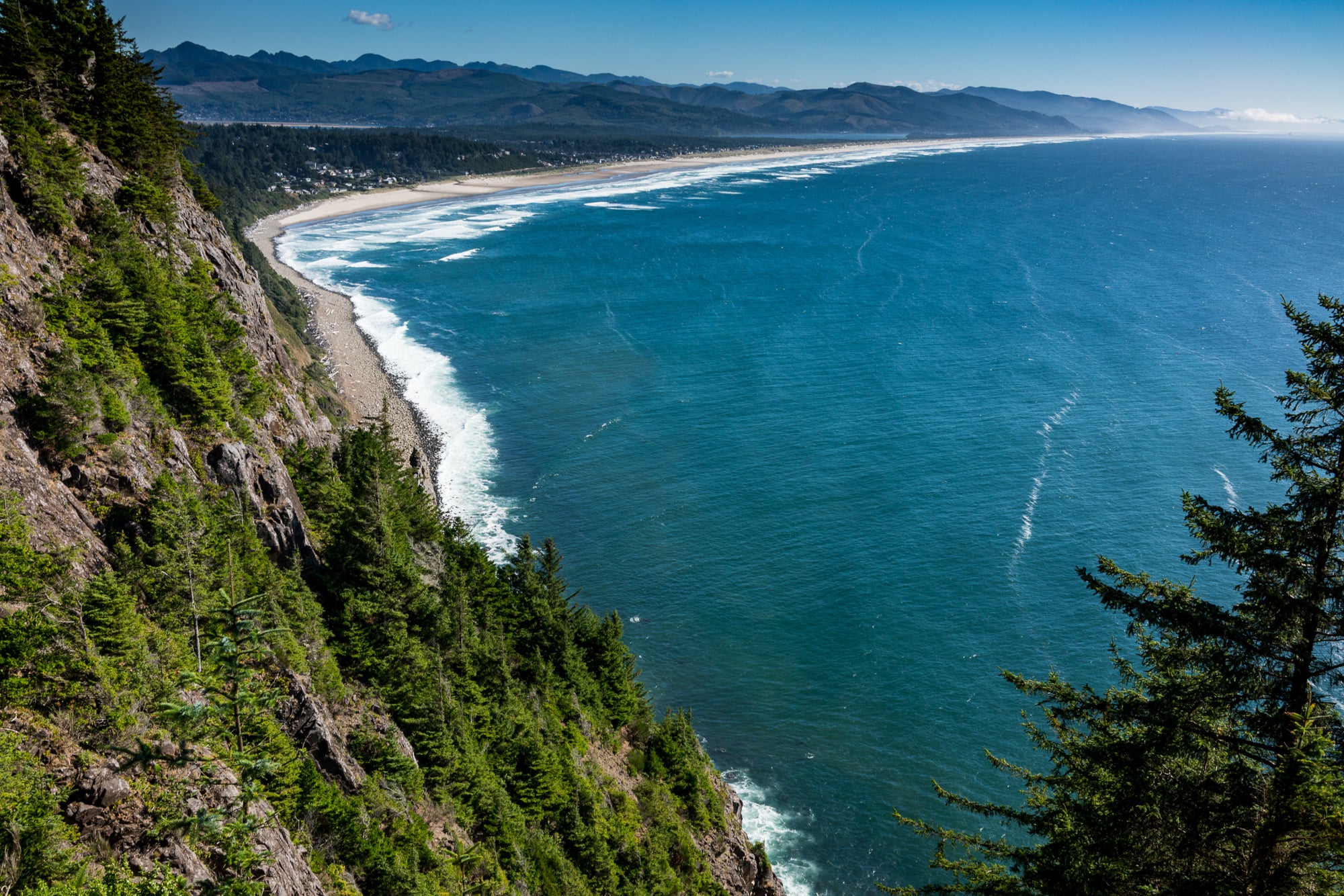 Portland is an amazing city that is reinventing itself. The waterfront is undergoing a major renaissance. The food and wine scene in Portland is unlike anything else I’ve seen in the United States. The city of Rose’s roots go back to the mid-19th century when it became the second largest city in the U.S. known for: fur trade, logging, a major transportation center due to its proximity to rivers and railroads, fish, wheat and produce. Comprised of districts, Portland is steeped in architectural heritage. Dating back to the mid-1800’s, it’s a city ripe for architectural photography. And, its proximity to wine country and the Oregon coast, both, only an hour’s drive from downtown, provides opportunities for stunning landscape imagery. 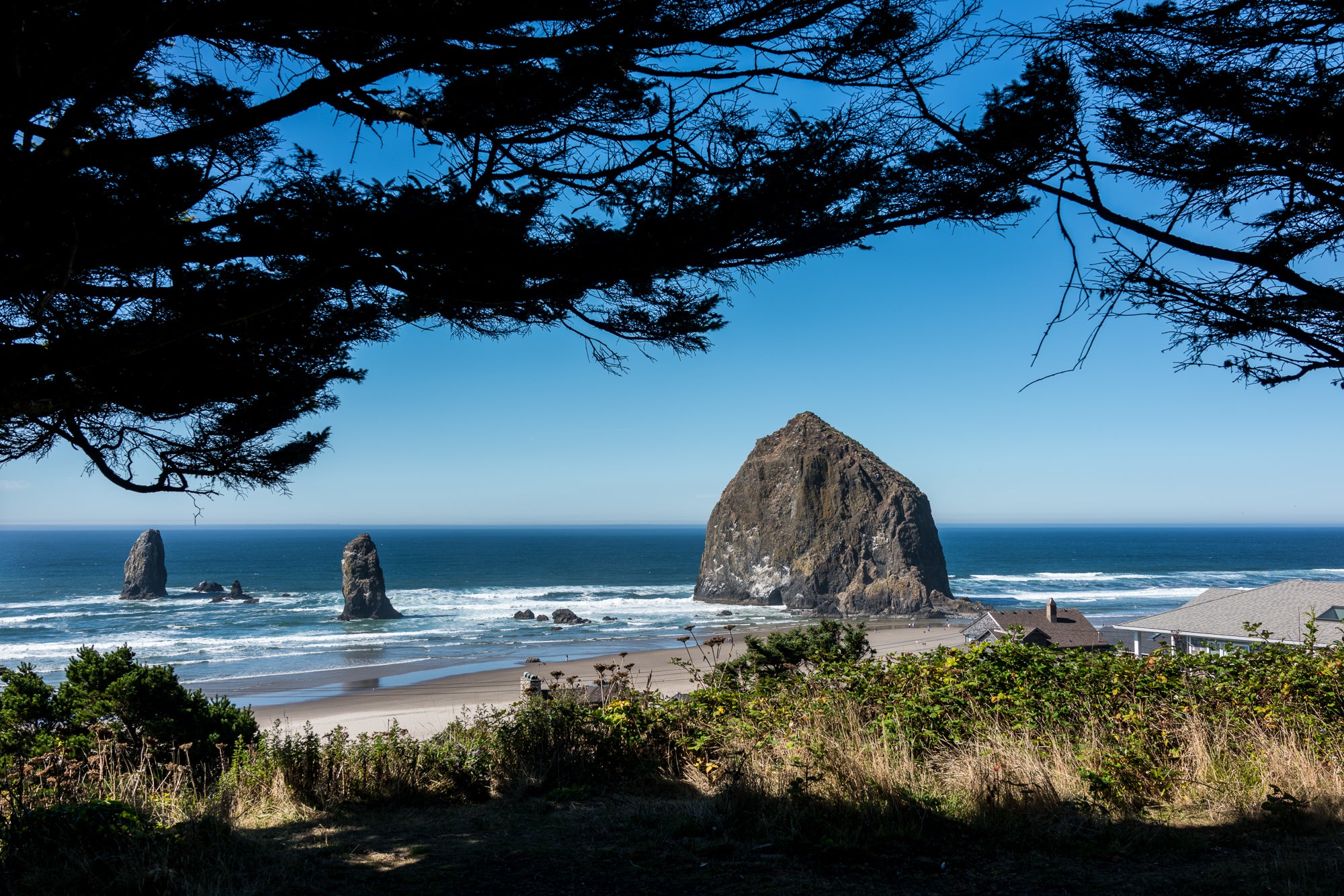 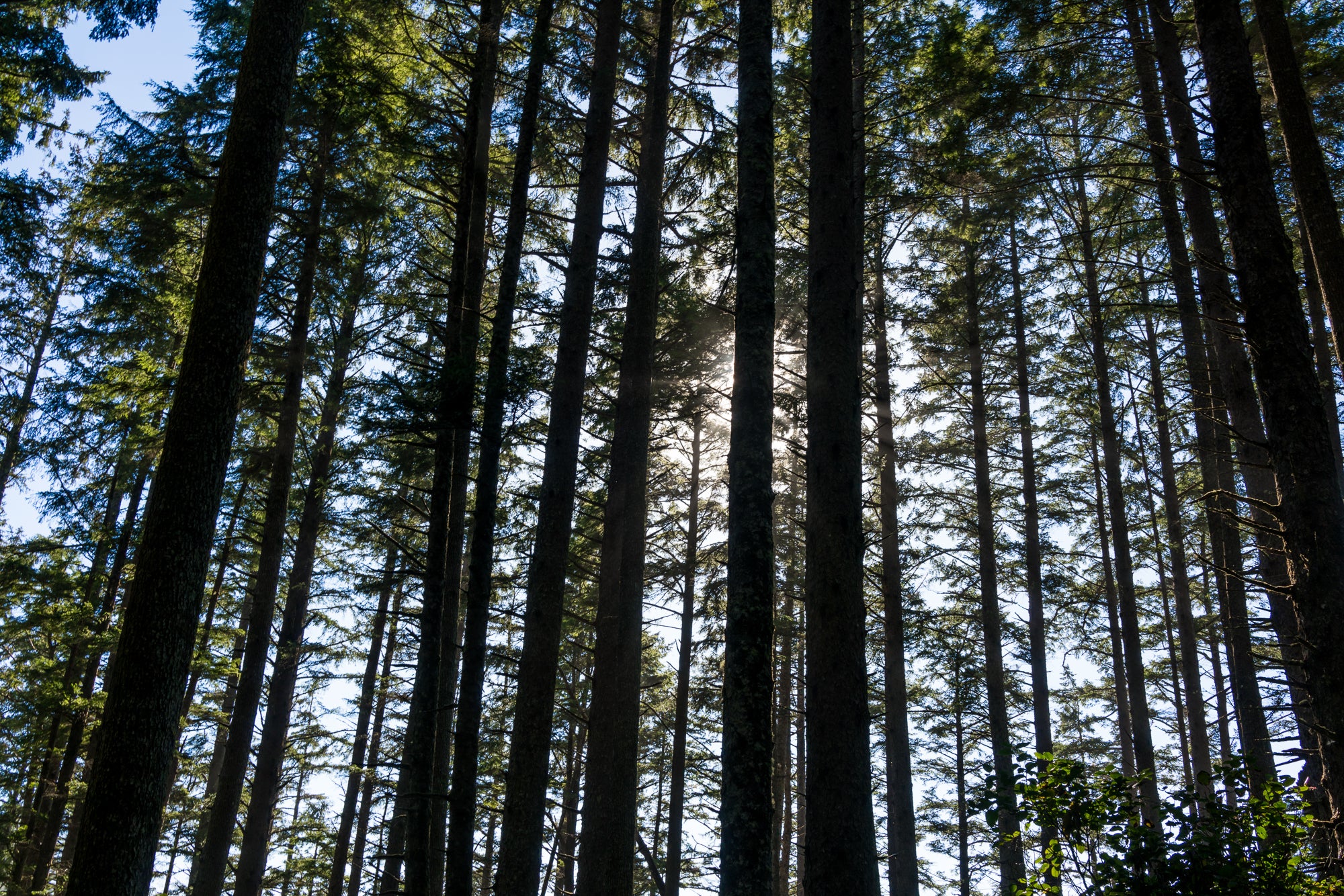 Whether you are a pro-photographer or an enthusiast, picking your favorite cameras and lenses to take on a trip with you is always a dilemma. Especially with airline carry-on regulations these days. You can only carry on one regulation-size roller and one personal item. Optimally I like to bring three bags on every trip. My clothing in a roller, my shoulder bag and a laptop in a backpack with my camera gear. Typically, my minimum gear that I bring with me for a week on the road, whether flying or not, are two bodies and three to four lenses, chargers, extra batteries, tripod, lens/camera cleaning gear and an intervalometer for long exposure and time-lapse. It ends up being a good-sized backpack of gear. Because I don’t like to check my clothing baggage for fear of the airlines losing it, I always opt for carry-on. I’m not going to baggage-check my camera gear.

Enter the Experiment: Bring only one camera and only one lens. My choice: the Sony RX1R II.

What I love about this camera is that it’s a 42.4 megapixel, full frame camera with a fixed Carl Zeiss 35mm f/2.0 leaf shutter lens with macro capabilities that fits in the palm of my hand and weighs in at a whopping 1 pound, .09 ounces. Because it’s a fixed lens, it means that I never have to worry about sensor dust. It’s stealthy and completely silent. The images are razor sharp at f/2.0 all the way through the f-stop range. The batteries are tiny, about the size of a restaurant-sized box of matches. I take nine along with me, one 128GB SD card and two extra 32GB SD cards. The RX1R II has a killer EVF. I can work it in AV and Manual mode with ease. 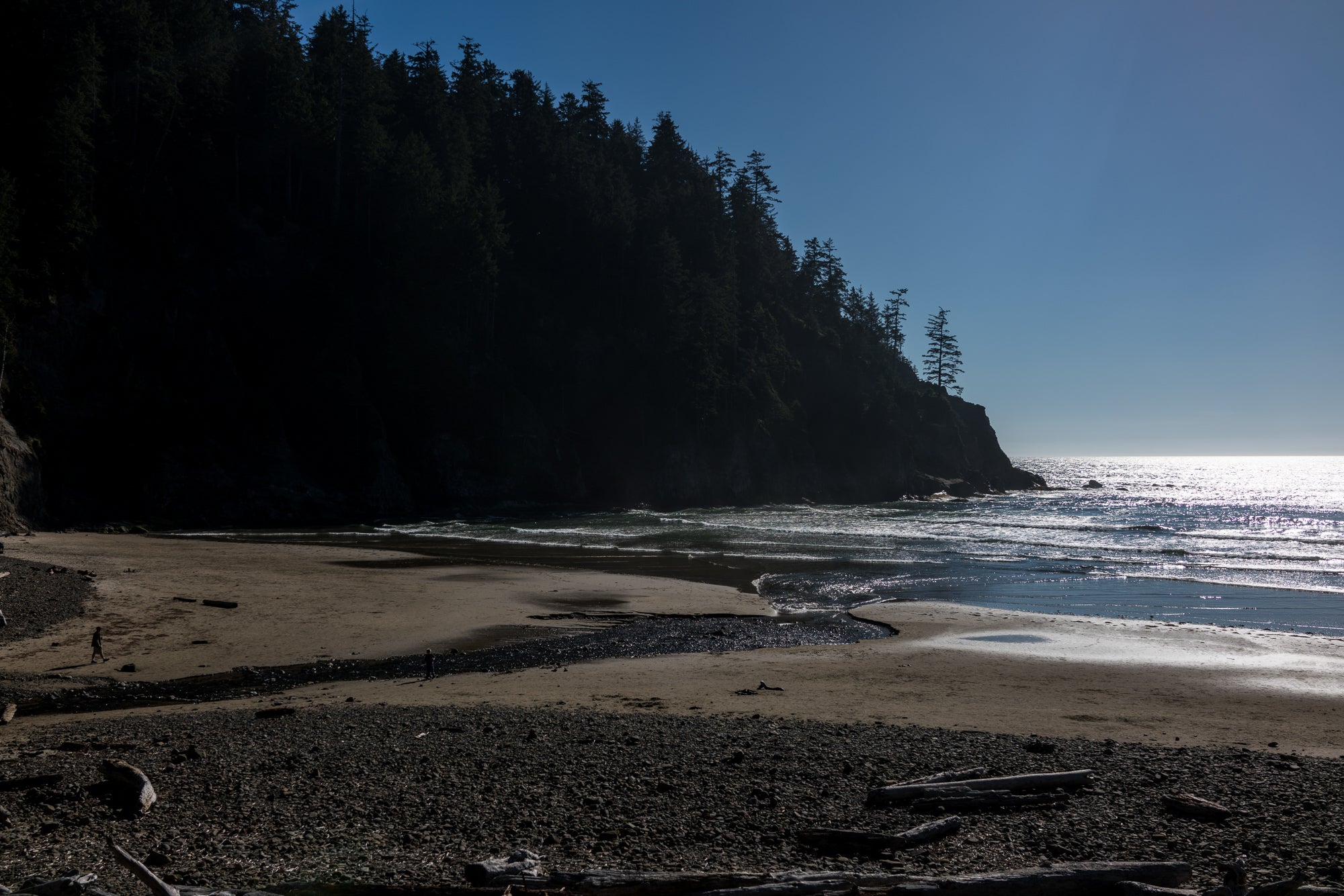 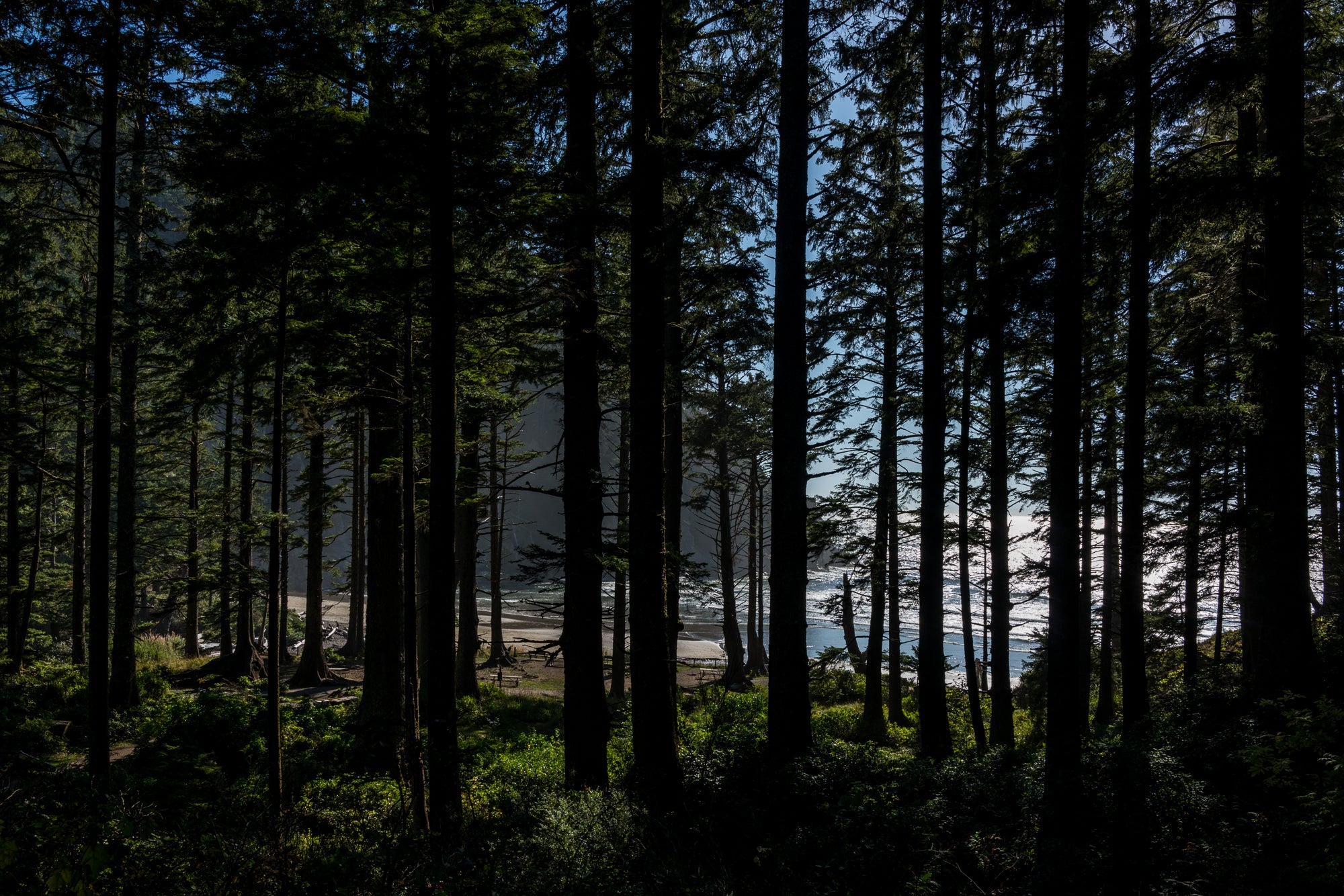 Here’s the thing about taking one camera and one lens with you for a week-long journey. It’s super liberating. Think about it. You have one small inconspicuous palm-sized beast of a camera. No lenses to change. No heavy gear bag or backpack to tote around with you. I took it as a personal challenge. Would I have loved to have my 70-200mm f/2.8 GM with me to zoom in on some coastal vistas when I was perched above Manzanita at an observation point, or while hiking Cape Falcon on the Oregon coast? Sure. But I made some lovely images with the RX1R II. How about my FE 12-24mm f/4 G for some architectural photography while walking past some of Portland’s fabulous architecture and to capture Willamette Valley’s stunning landscapes? Yes to that too. RX1R II to the rescue. And my FE 90mm f/2.8 Macro G OSS for food photography at the legendary downtown Portland Farmer’s Market? Yes again. But with my RX1R II I have the ability to photograph at close range with my 35mm f/2.0 in Macro mode. Here’s the thing: sometimes as photographers we need to challenge ourselves. And sometimes we need to free ourselves up, travel light and still be able to capture the beauty of our travel experiences. 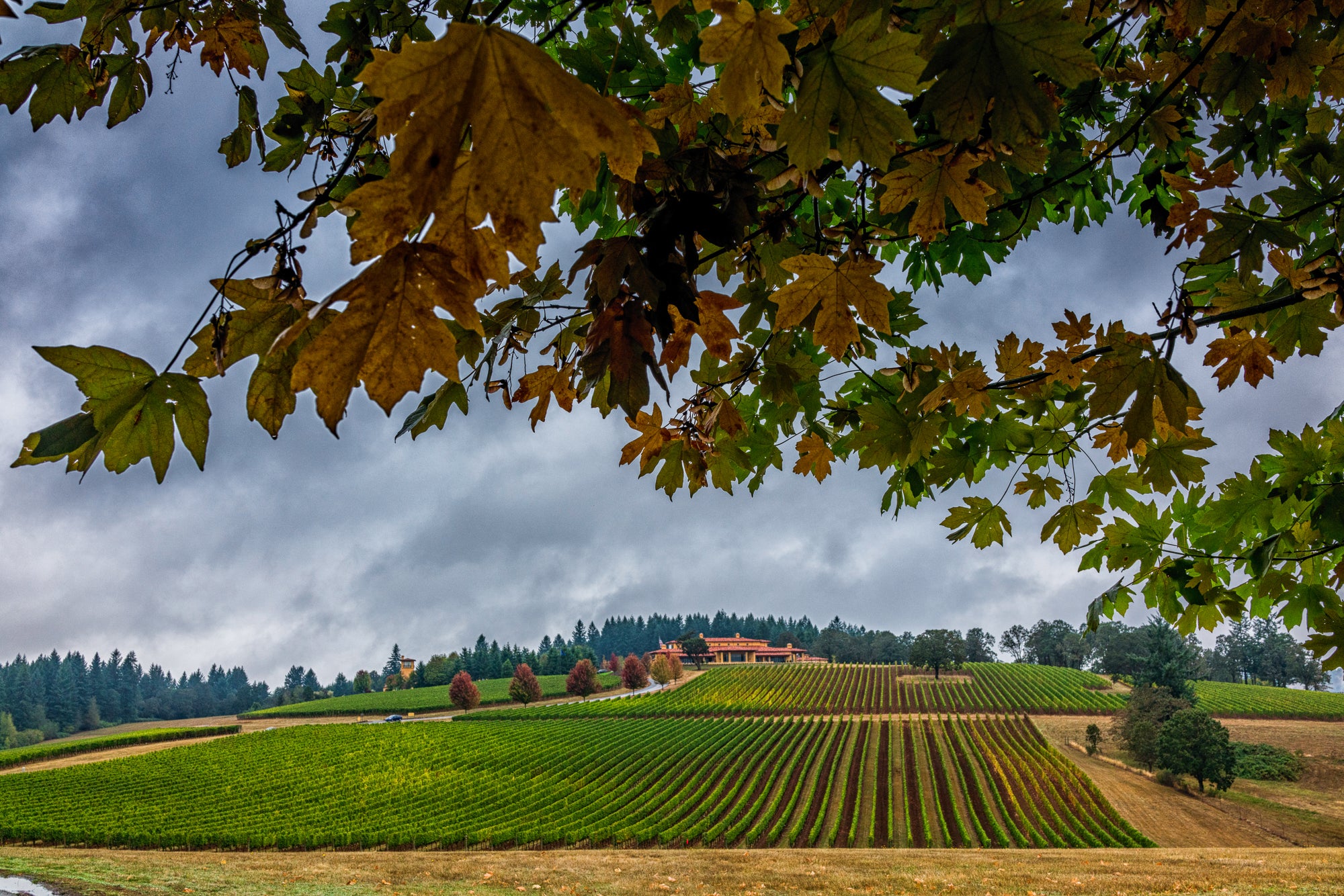 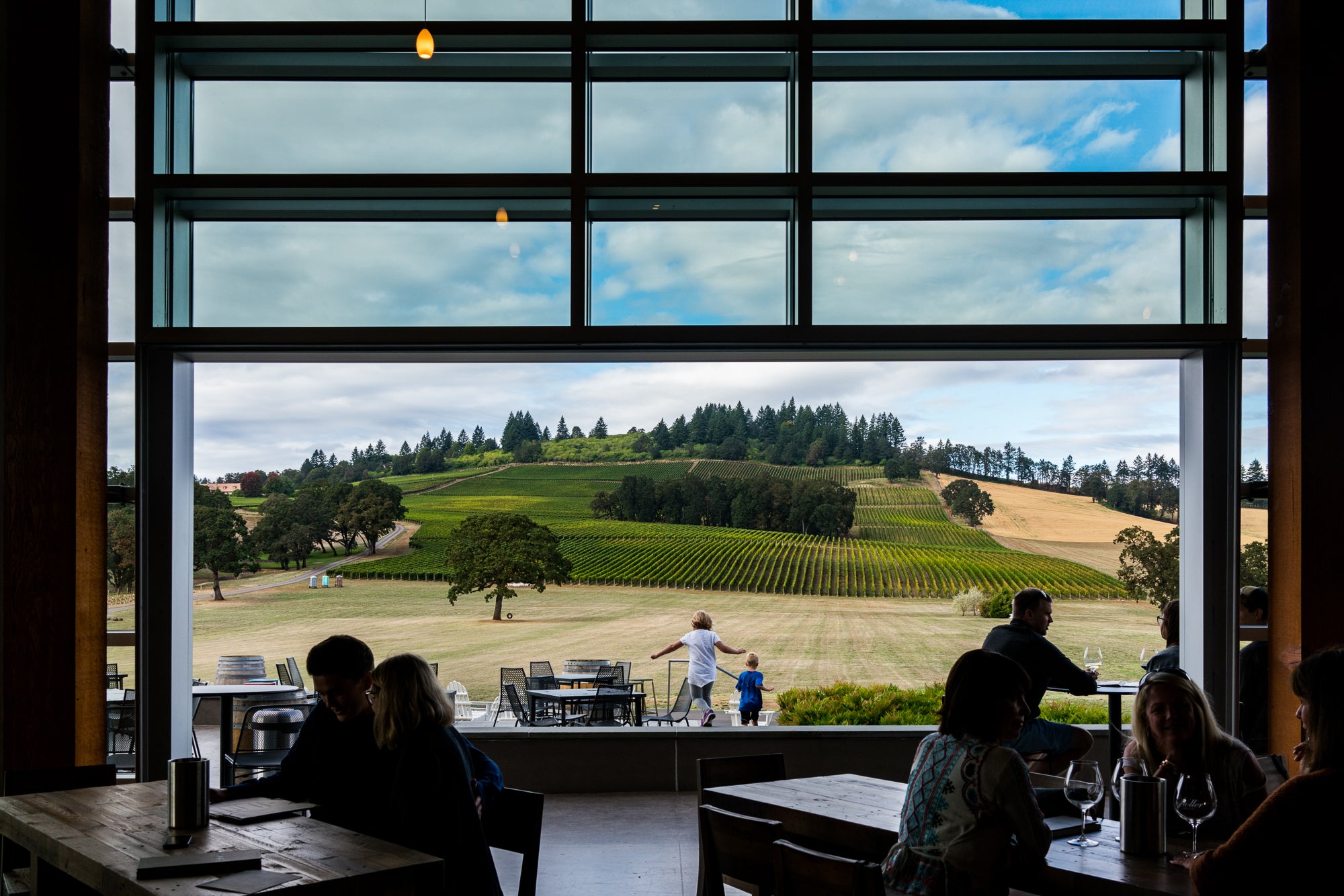 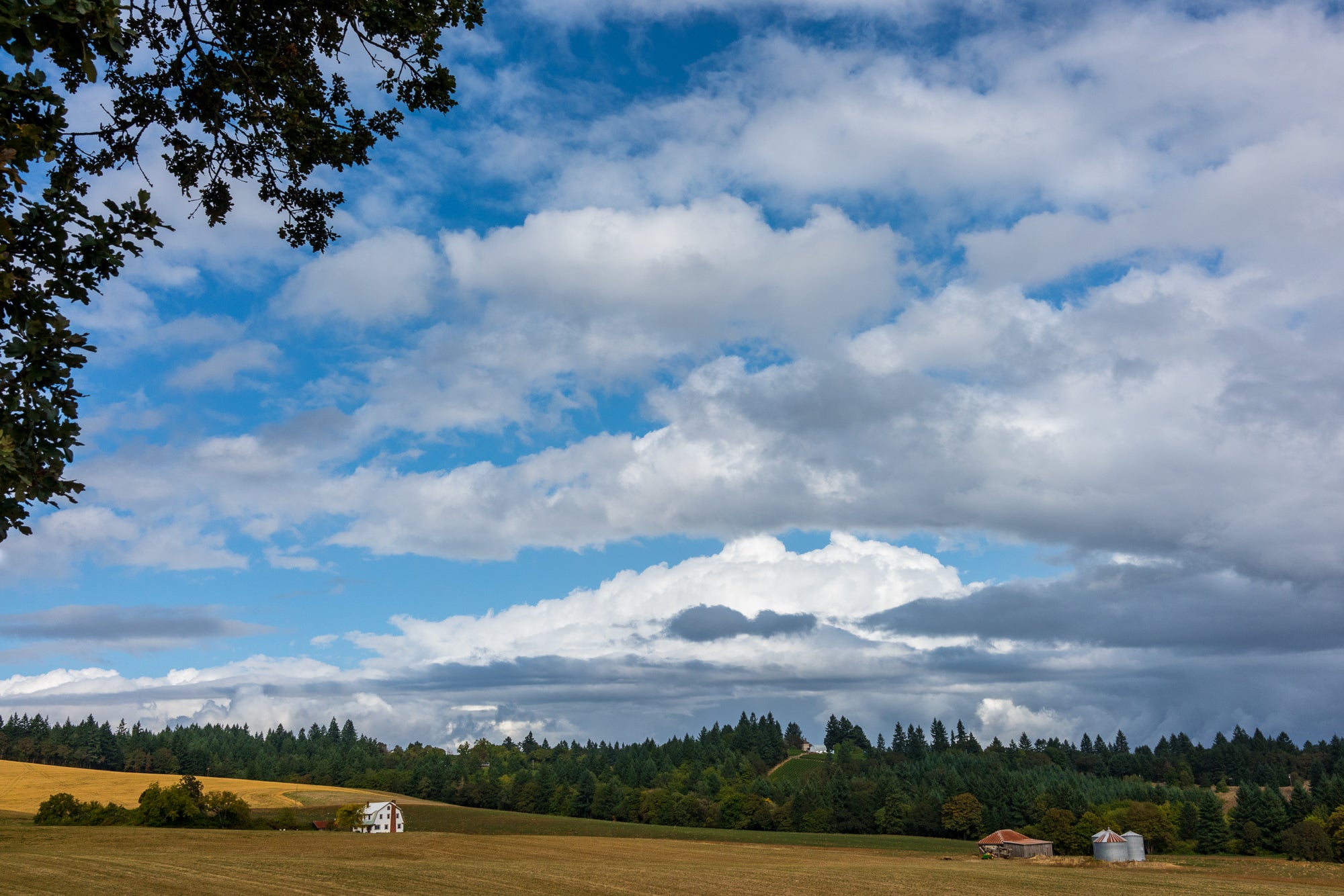 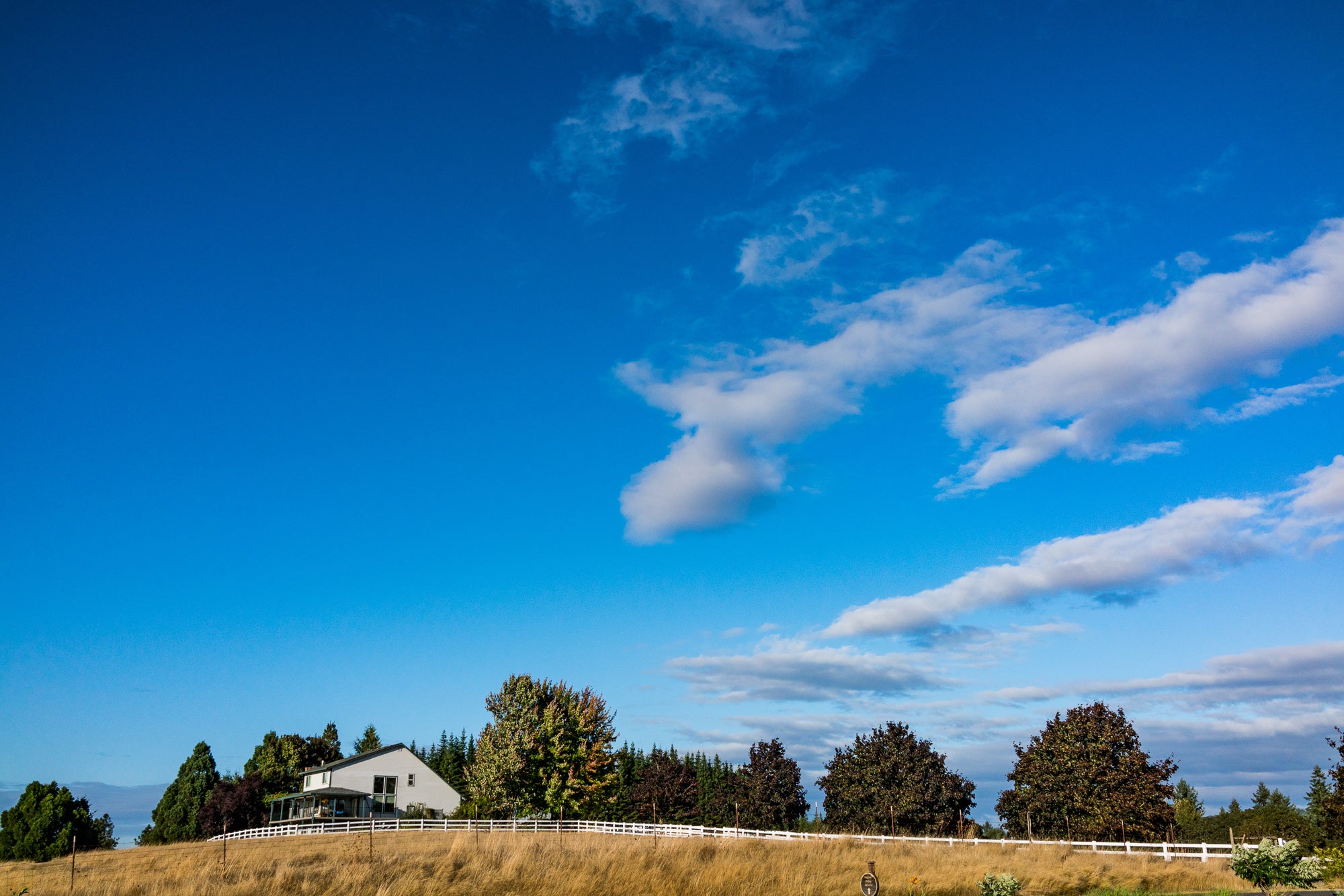 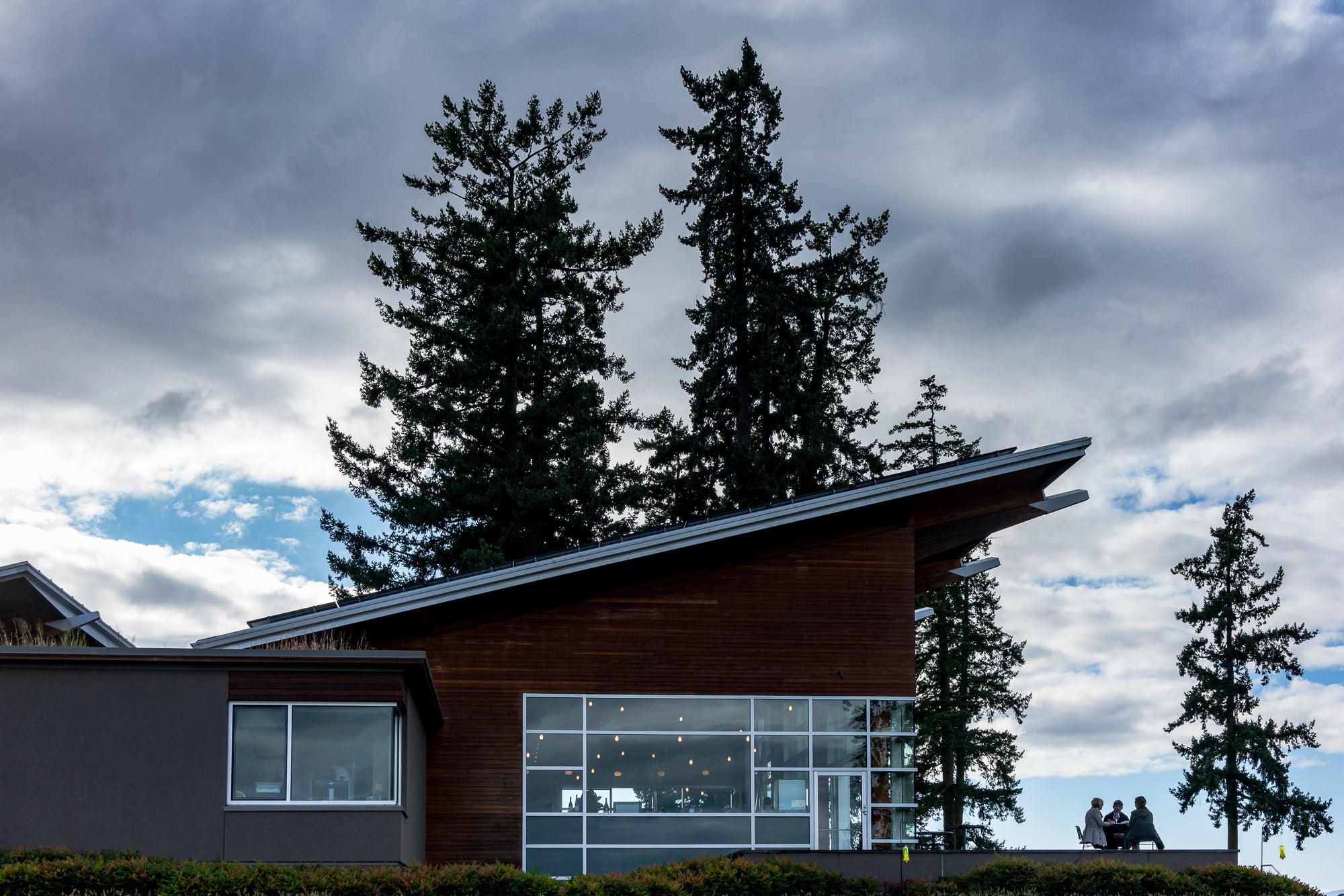 With any challenge like this, there are always what-ifs. What if my camera fails? I had no back-up. Truth be told, I’ve traveled all over with my RX1R II for over two years now and have never had a single issue with it. What if I need another lens? Tough it out. There were times I wish I’d had a few other lenses on hand, but I made it work. I think as photographers we are problem solvers. I believe we all have two toolkits. Our mind, heart and eyes are one, and the second is the physical toolkit of gear. Relying on your first toolkit can open your mind, heart, eyes and soul to new possibilities and push you to try new ways to use your gear to compose, expose and capture images. 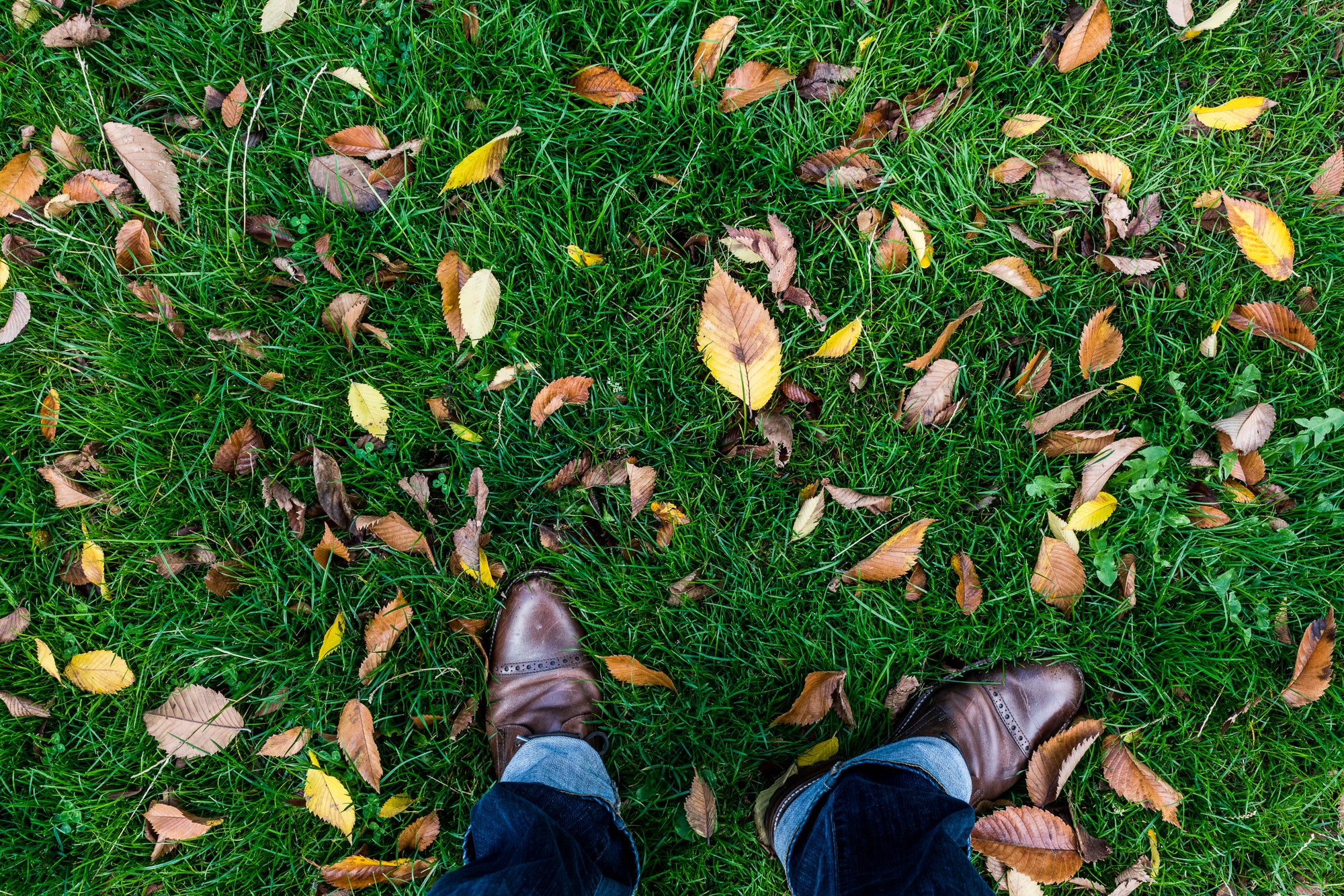 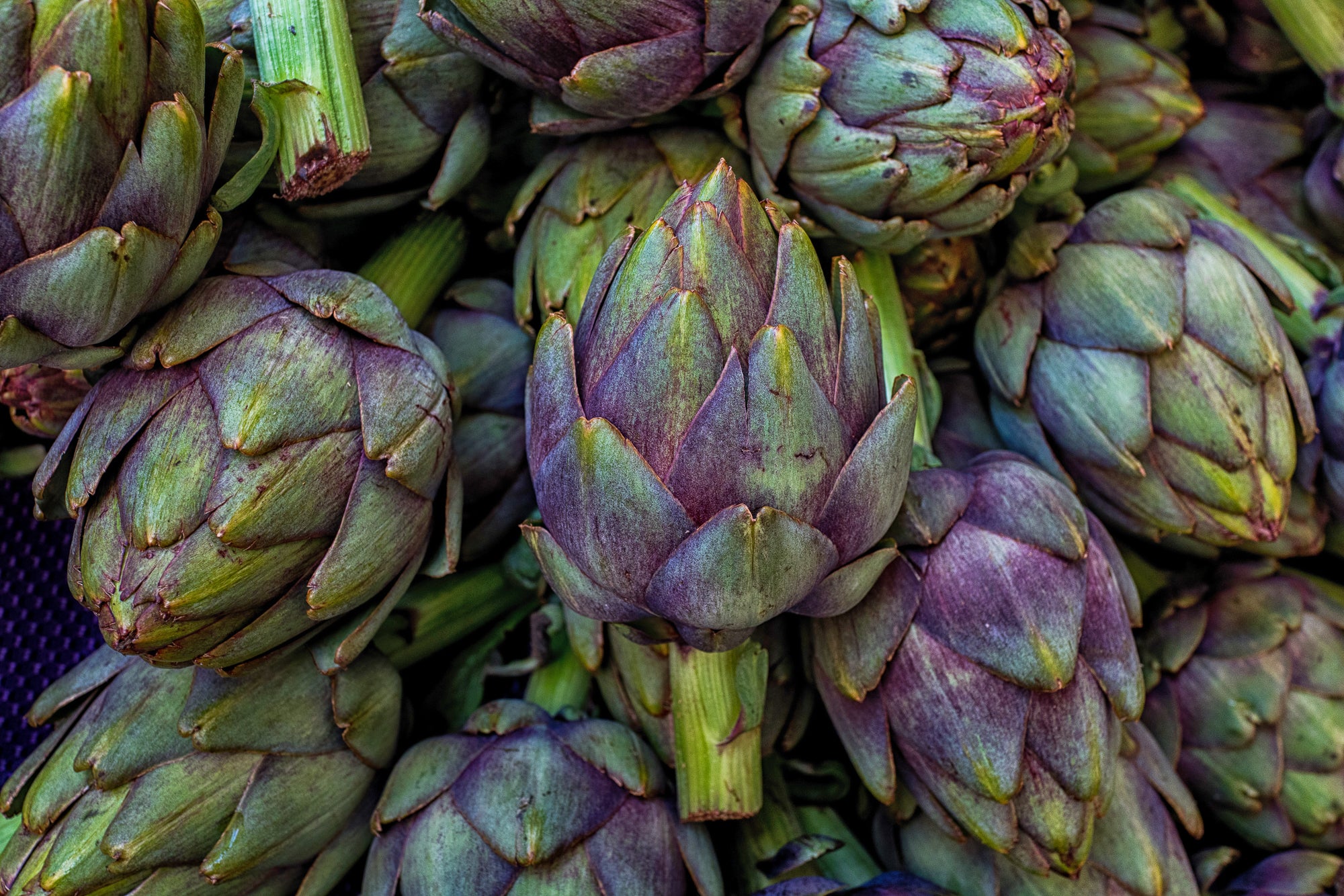 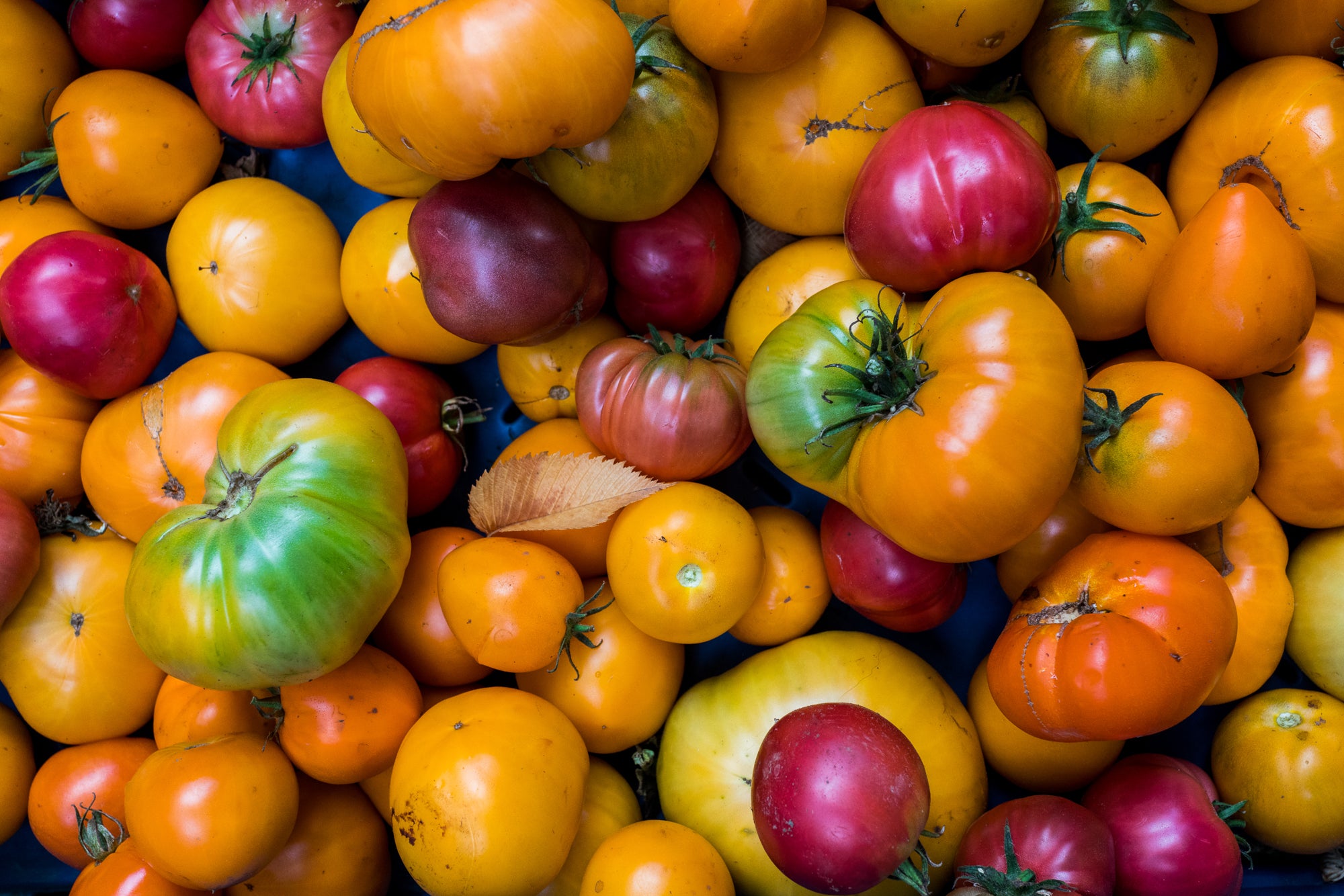 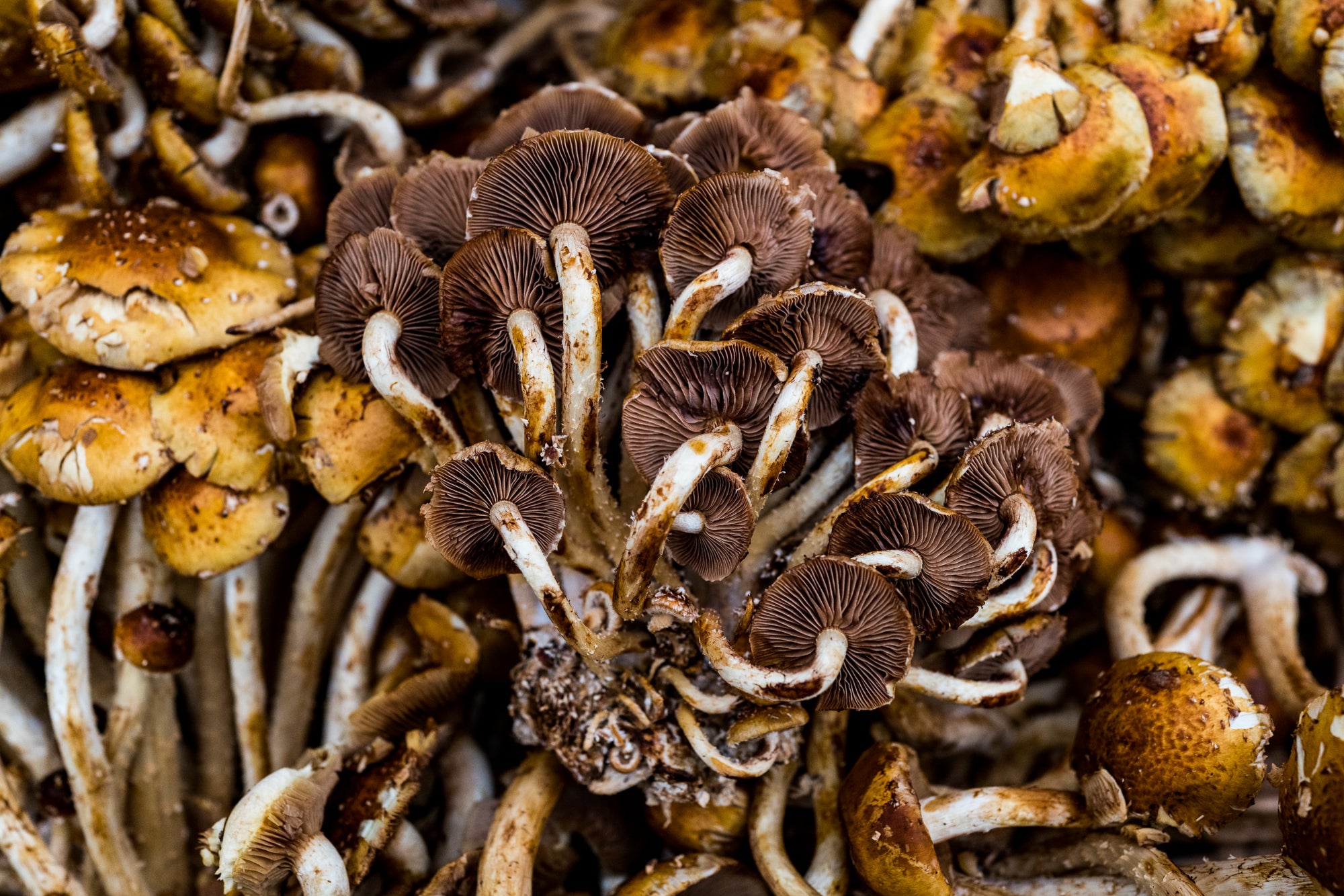 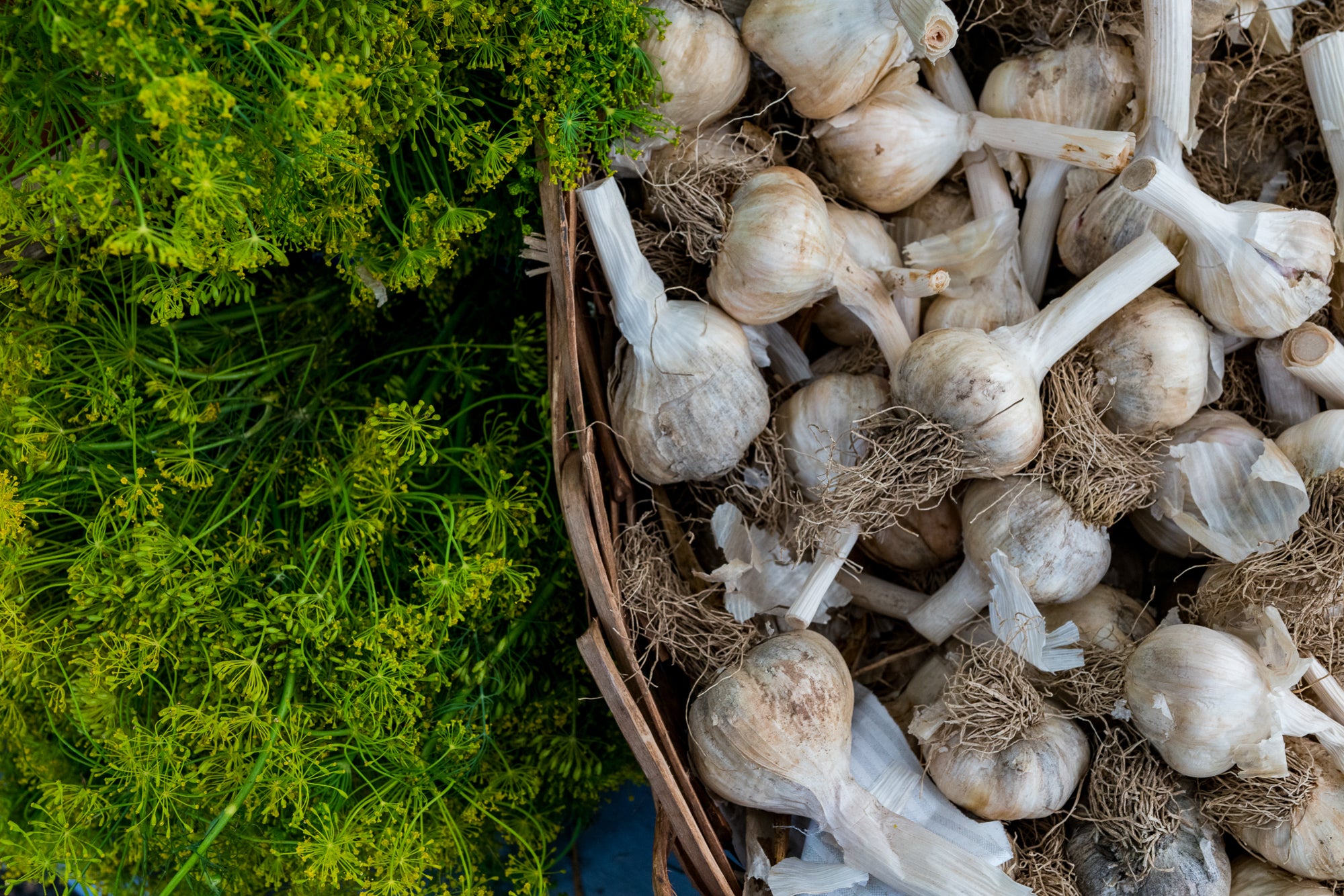 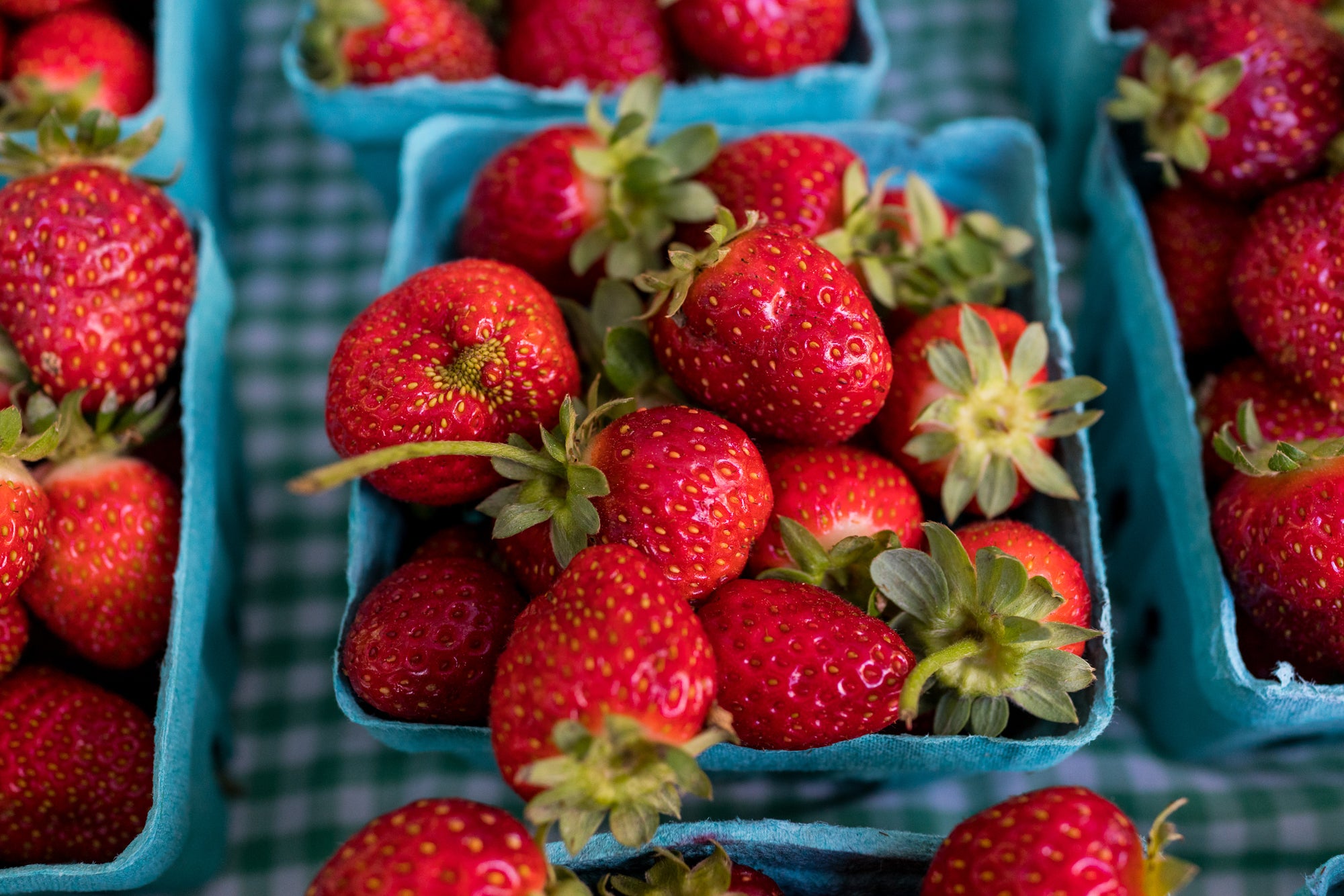 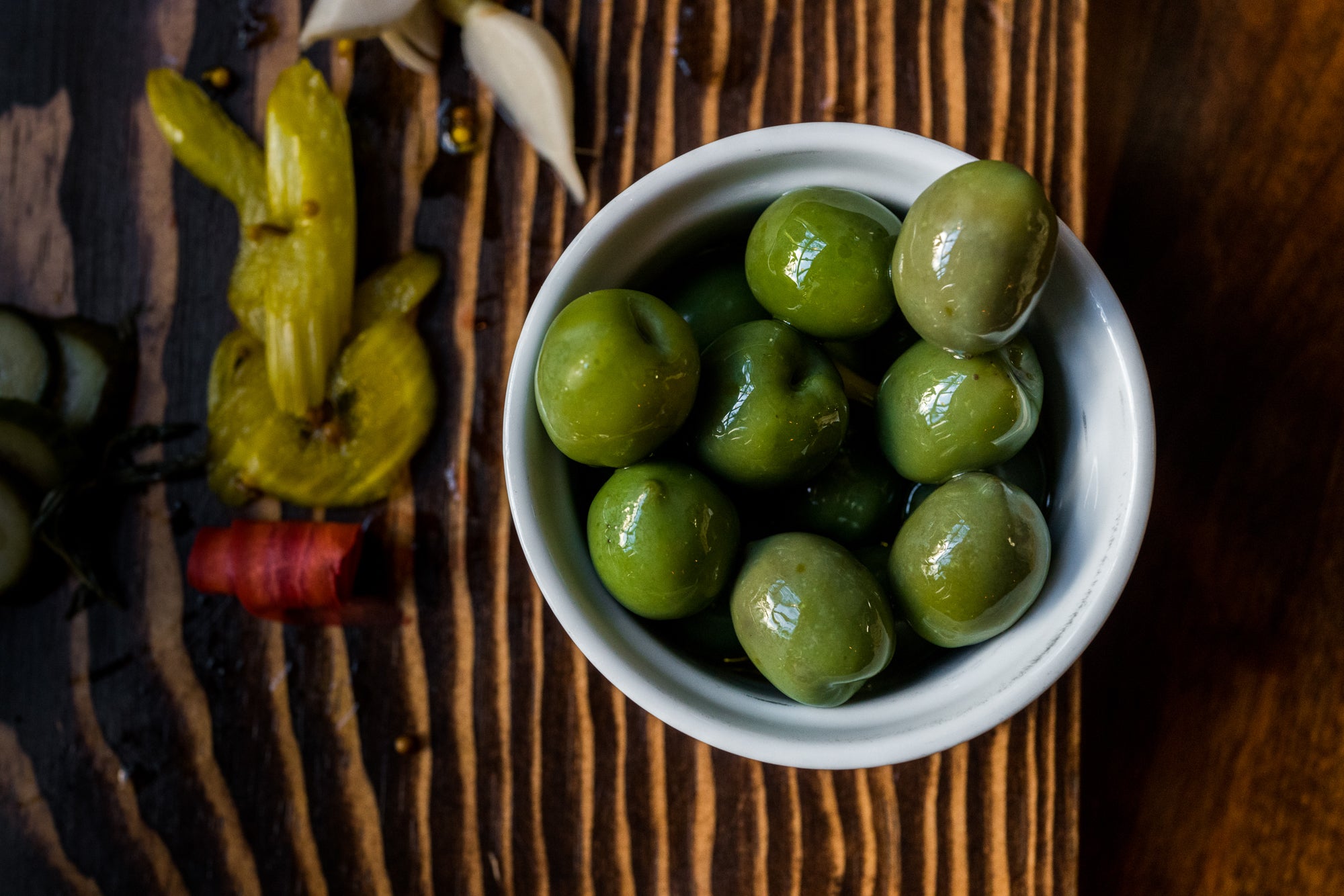 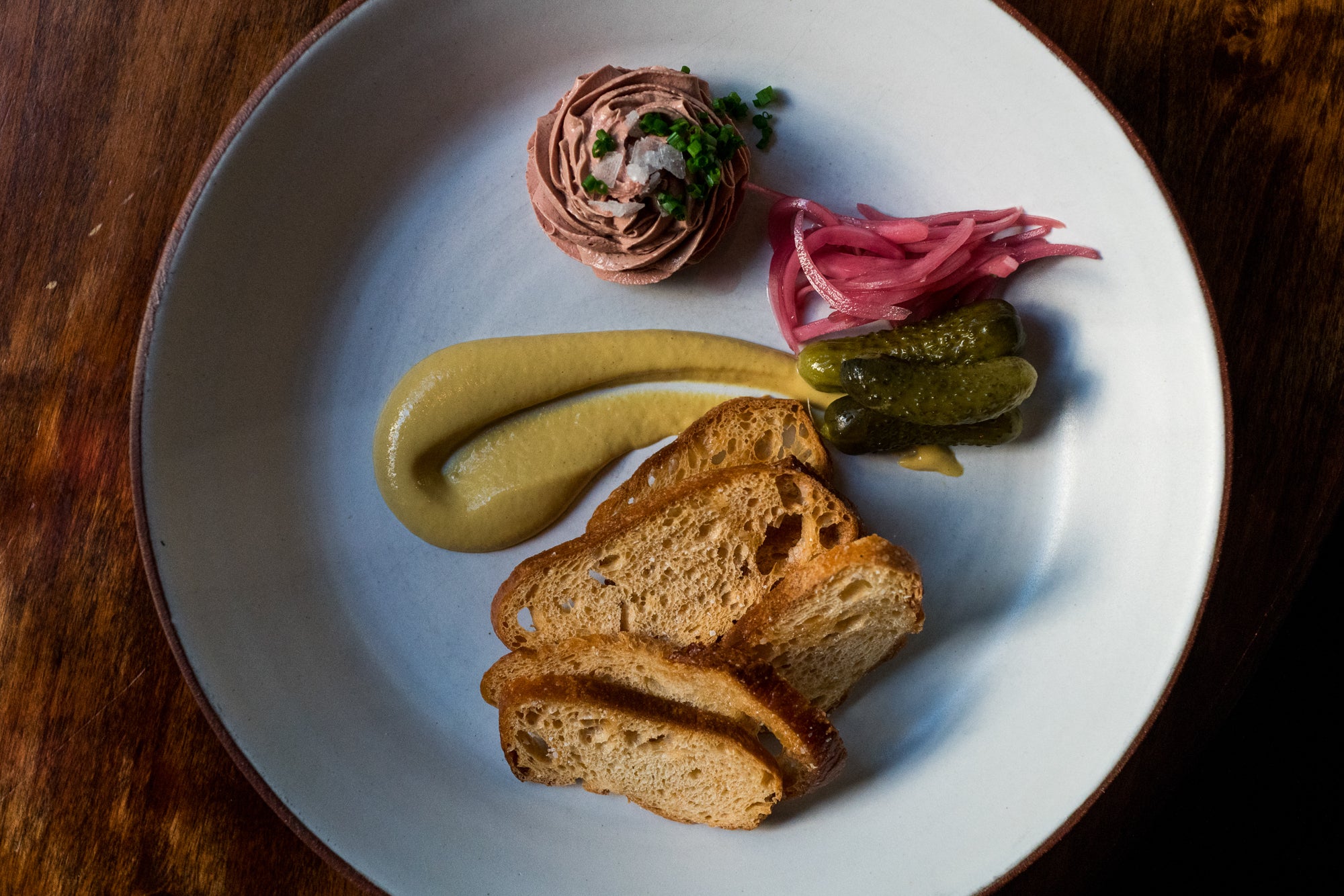 See more about Sony Artisan of Imagery Marc Weisberg here. You can follow him on Instagram @marcweisberg