Pete McBride can’t sit still. It seems like the National Geographic photographer and Sony Artisan of Imagery has documented it all. He’s been to over 75 countries on assignment and documented remote expeditions from Everest to Antarctica. He’s hiked and photographed the entire length of the Grand Canyon to save it from development pressures – that’s over 700 miles without a trail. So it’s no surprise that when we connected with McBride about his experience shooting with the new Sony α7R IV (he was one of a handful of professional photographers who had a chance to use the camera in the field before its official introduction) he was in Hawaii documenting the insidious spread of plastic in the oceans and on beaches around the world. He really can’t seem to sit still.

“I was cramped in the back, the doors were open, it's windy, it's loud. You're generally hanging out of the side of it to try to get different vantages. We were ducking in and out of rainstorms and it was cold – 28 degrees in the cockpit. It was a pretty demanding situation”-Pete Mc Bride testing the Sony α7R IV

With more than enough issues facing today’s world to cover, McBride’s work simply doesn’t stop. As a photographer constantly on the go in extreme environments, McBride was an ideal candidate to test the camera. As if to prove the point, one of the first things McBride did with the camera was to shoot hanging out of an airplane above the Rockies. 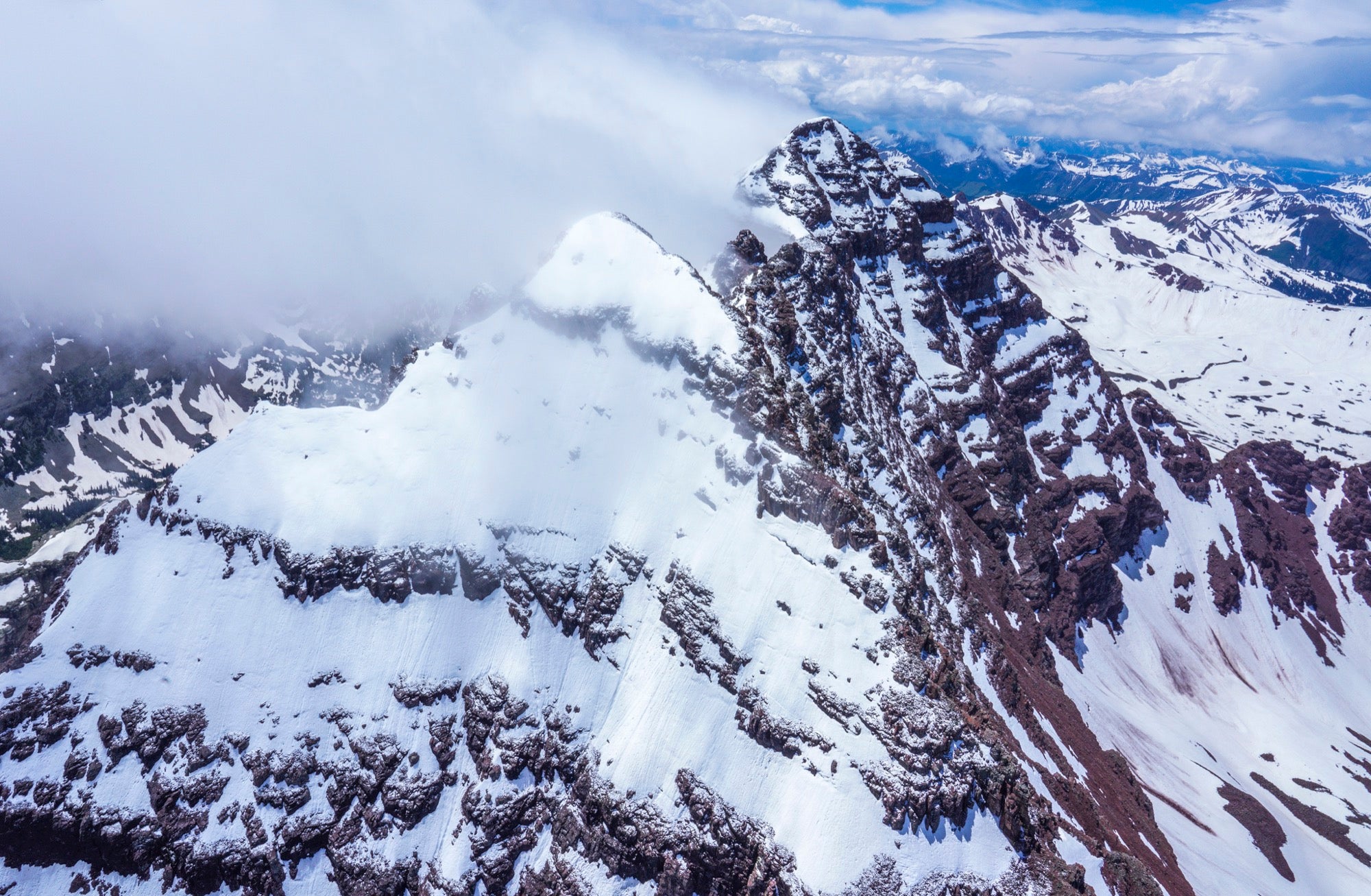 “The first thing that surprised me was the size of the camera body,” says McBride. “I was expecting to have a giant camera, and it's basically the same size as previous α7R generations. That made it a good match for the aerial shoot I wanted to do. I was shooting in a single engine, two-seater Super Cub, which is a very lightweight small plane. I was cramped in the back, the doors were open, it's windy, it's loud. You're generally hanging out of the side of it to try to get different vantages. We were ducking in and out of rainstorms and it was cold – 28 degrees in the cockpit. It was a pretty demanding situation” 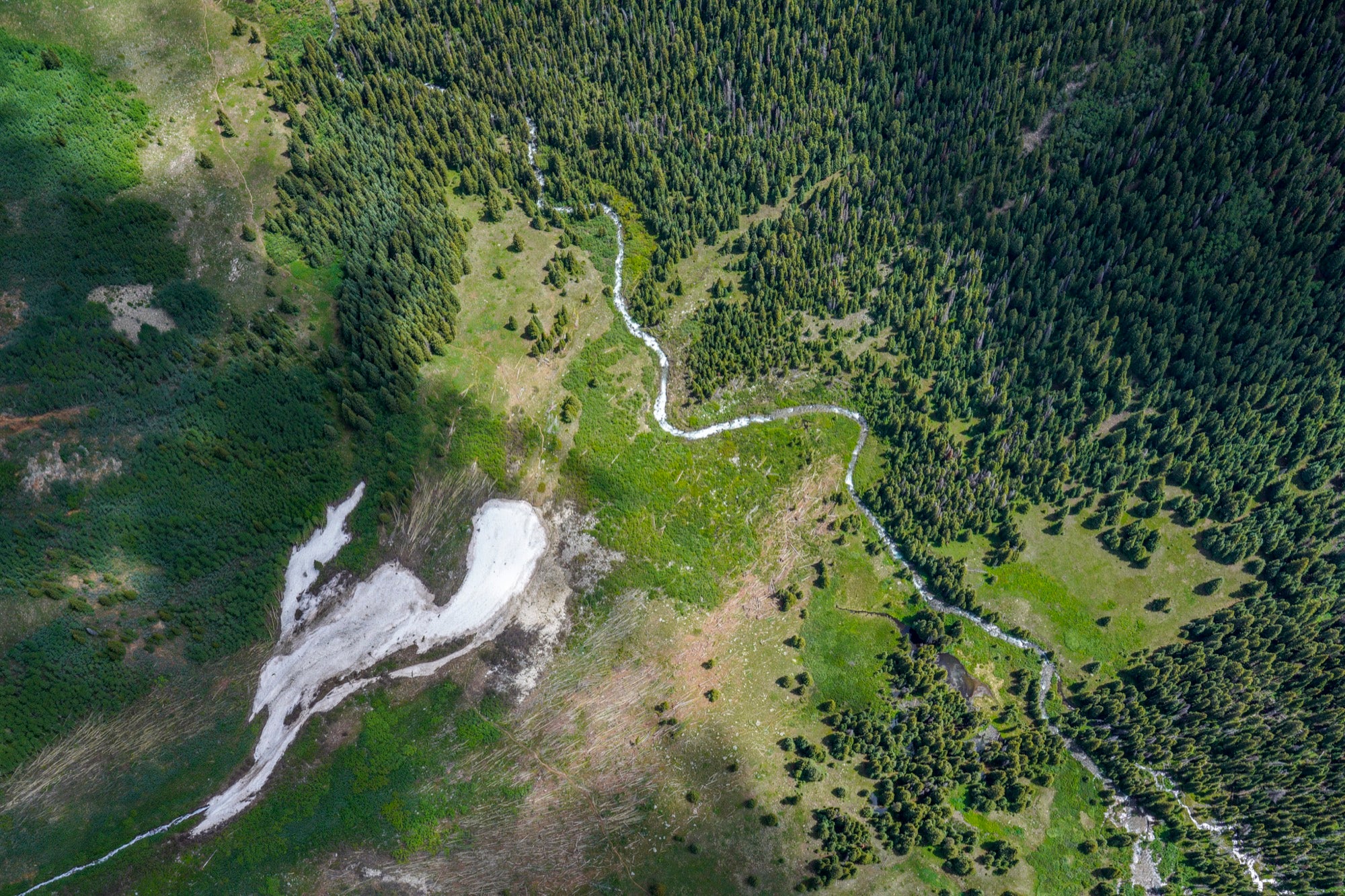 The α7R IV’s small size and 61-megapixel resolution, combined with the access that an aircraft provides, gave McBride a large range to work with while in the air. He used to shoot medium format and he loved it, and now having that kind of resolution and performance in a smaller body gives him more freedom as a photographer.

“The medium-format discussion surrounding this camera is a valid one because it can perform at that level,” explains McBride. “I would have tried hanging out of a plane with a medium format camera in the past, but it would've been really awkward, uncomfortable and hard to move because of the size. The α7R IV is so much more fluid and easy. It's never really easy hanging outside of a plane, but the camera didn't make it any more challenging than it had to be. That's what was fun – taking the α7R IV into places that I wouldn't have brought a medium format camera before.”

He also used the α7R IV to capture some of his favorite mountain ranges at night, including timelapses using the built-in intervalometer. 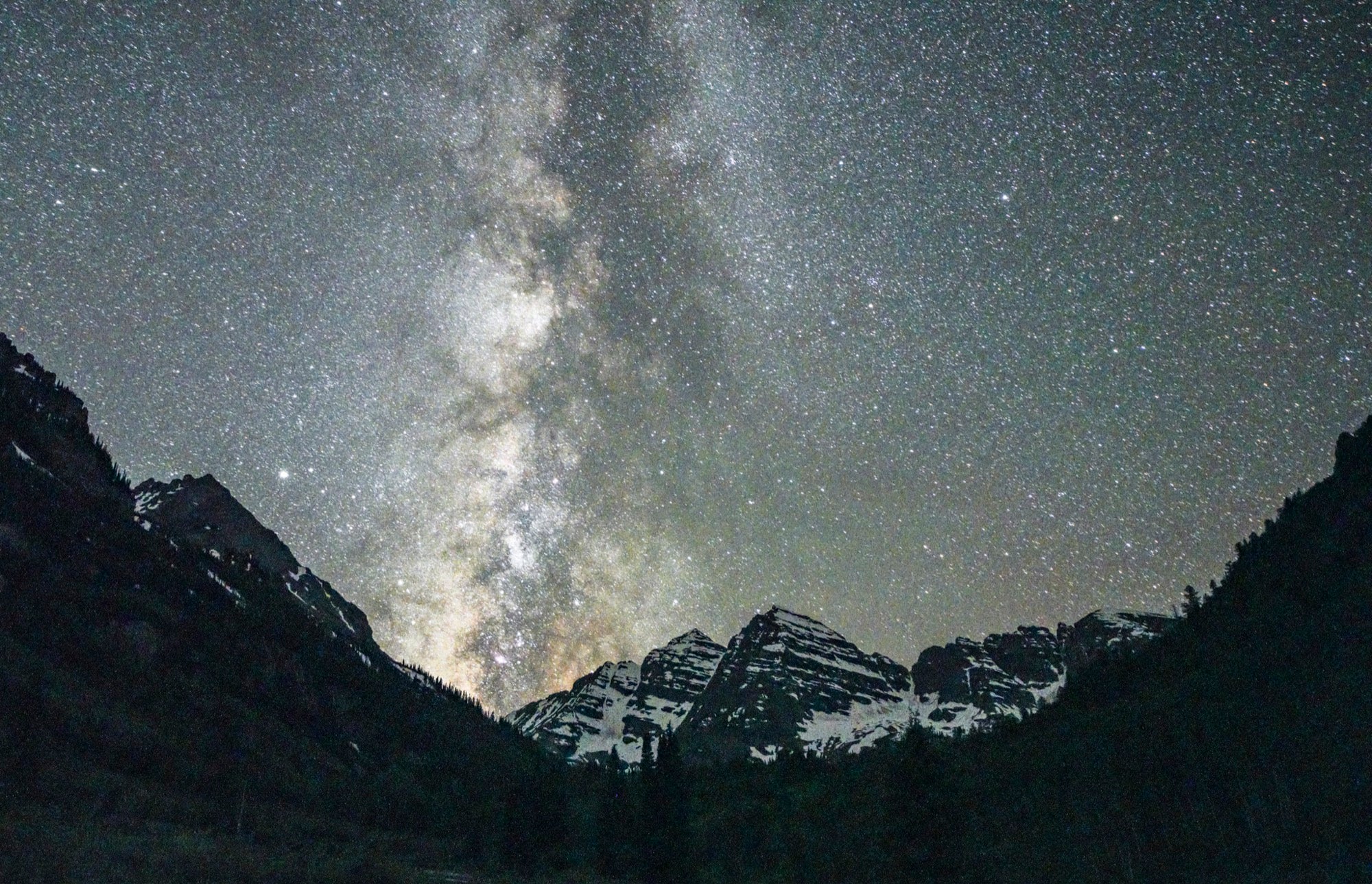 “In the high ISO and low light conditions it worked great,” McBride says. “The moon was hiding while I was chasing the Milky Way and so it was a good time to try it out. Using the built-in intervalometer combined with this better sensor was a real treat for me particularly because I do a lot of nighttime photography and timelapses. There's nothing worse than coming back and missing a rare moment with the beautiful night sky, so being able to set it and let the camera do the heavy lifting was nice.” 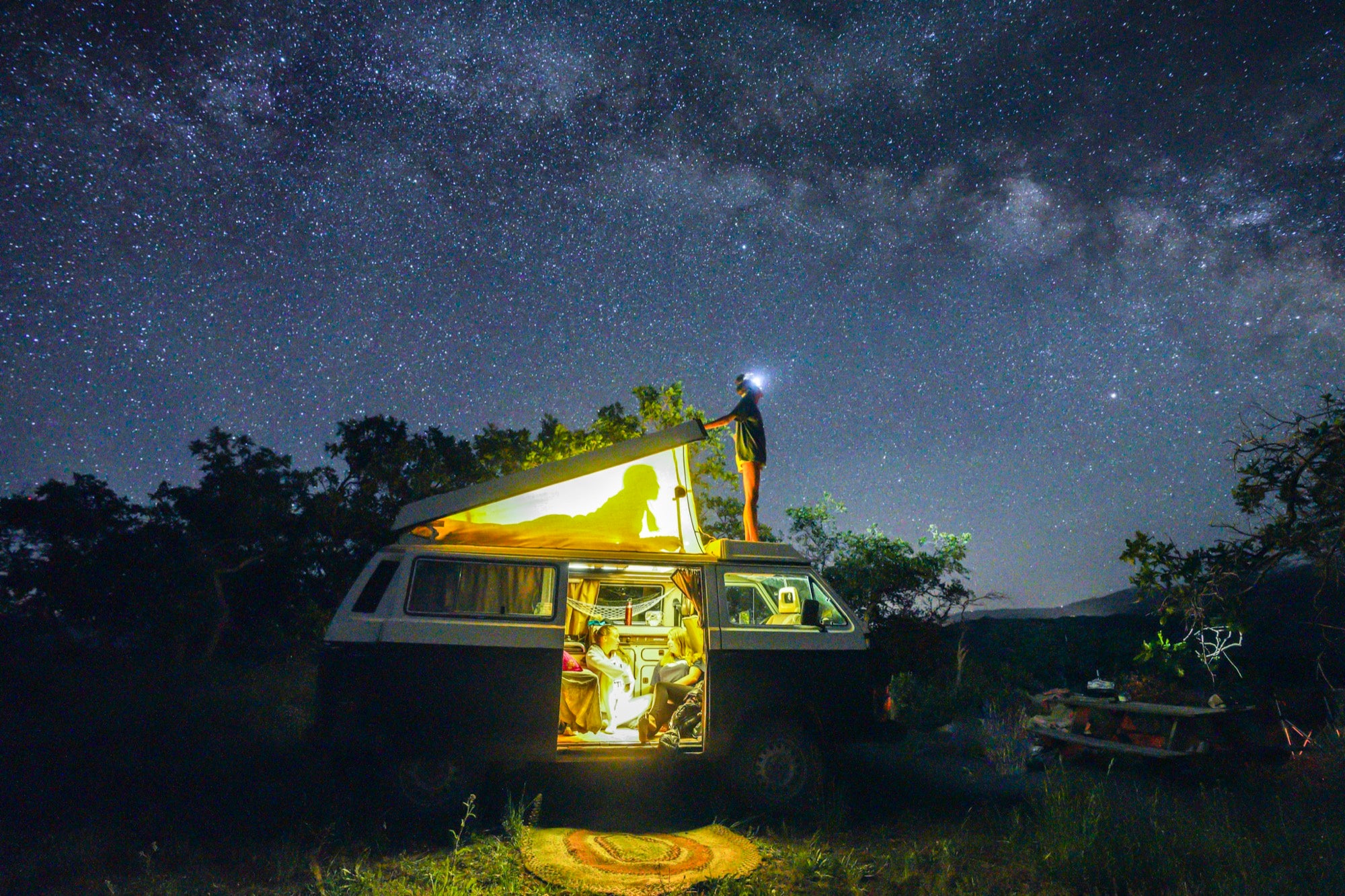 Chris Burkard On The α7R IV “…the most intuitive device I have ever used.”