About four months ago, Matt Kloskowski wrote an article about his first 60 days with the Sony α7R II. Kloskowski had been a Nikon shooter, and he described his switch to the Sony system in the article.

More recently, Kloskowski wrote a follow-up article looking back at six months with the Sony gear. He writes, “I covered this last time, but for anyone who didn’t read that post – Yes. I now shoot with my Sony 100%. And yes, ALL of my still photography – landscape, travel, portrait and general purpose photography has been with my Sony gear since last fall.”

On the lens side, as a landscape photographer, Kloskowski chose a specific quiver of three lenses when he bought into the Sony system and since then he’s made one notable addition. “I haven’t added much to my system since then. I have the Sony α7R II, the Sony Vario-Tessar T* FE 16-35mm f/4 ZA OSS, Sony Vario-Tessar T* FE 24-70mm f/4 ZA OSS, and the Sony FE 70-200mm f/4.0 G OSS. I did get a good deal on the Sony Sonnar T* FE 55mm f/1.8 ZA so I added that one to the mix as well. So far, that’s been all I need. A bunch of people have asked if I would invest in the new Sony G Master series lenses. They look awesome, but honestly I’m just not sure yet. Part of the appeal of the Sony system to me is the size and weight. Those lenses are quite a bit larger than what I have now, so I’m not sure if I’ll pull the trigger. I honestly don’t have a problem with the quality I’m getting from any of the other lenses, so it’s hard to even consider right now. But we’ll see.” 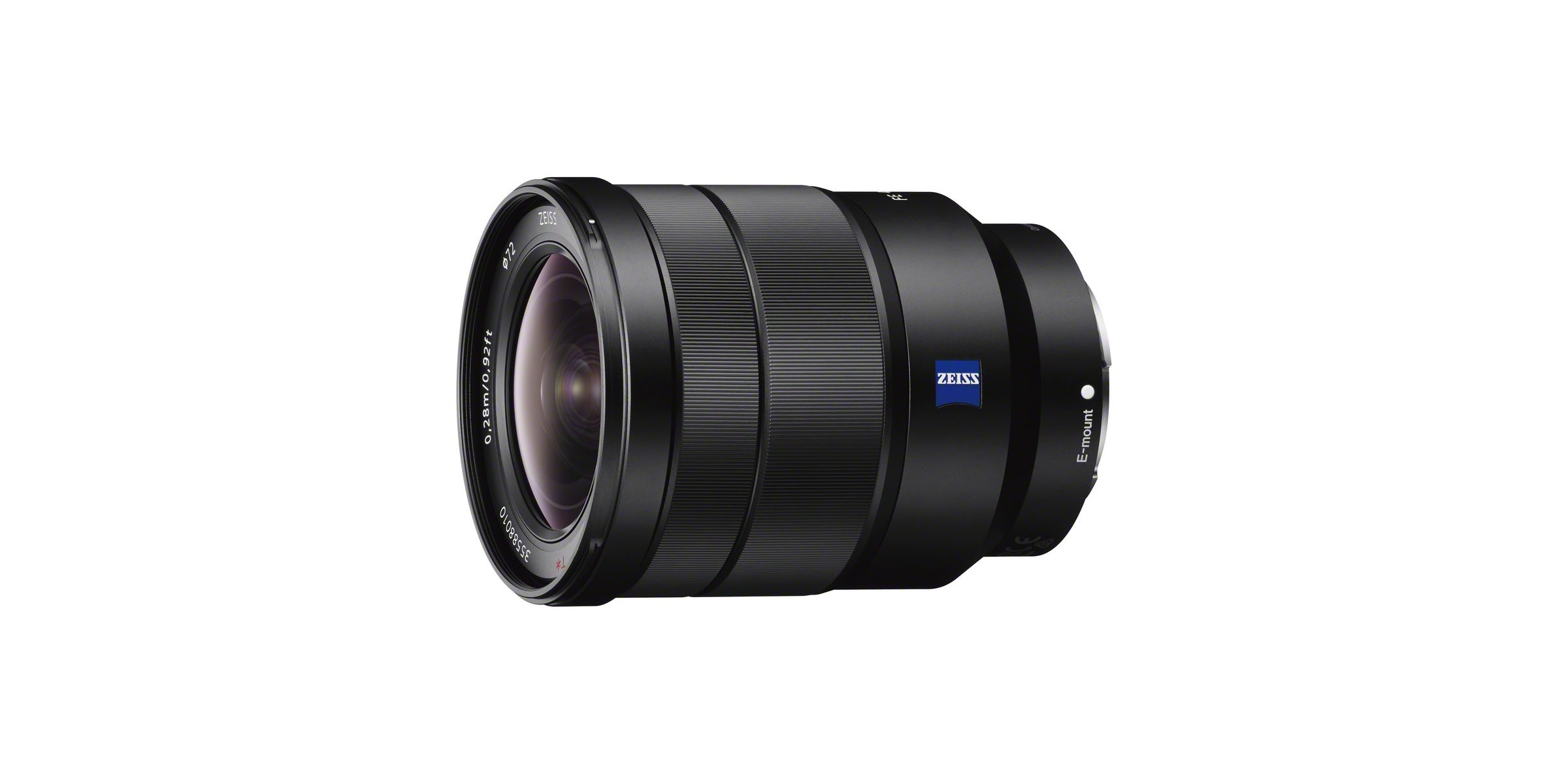 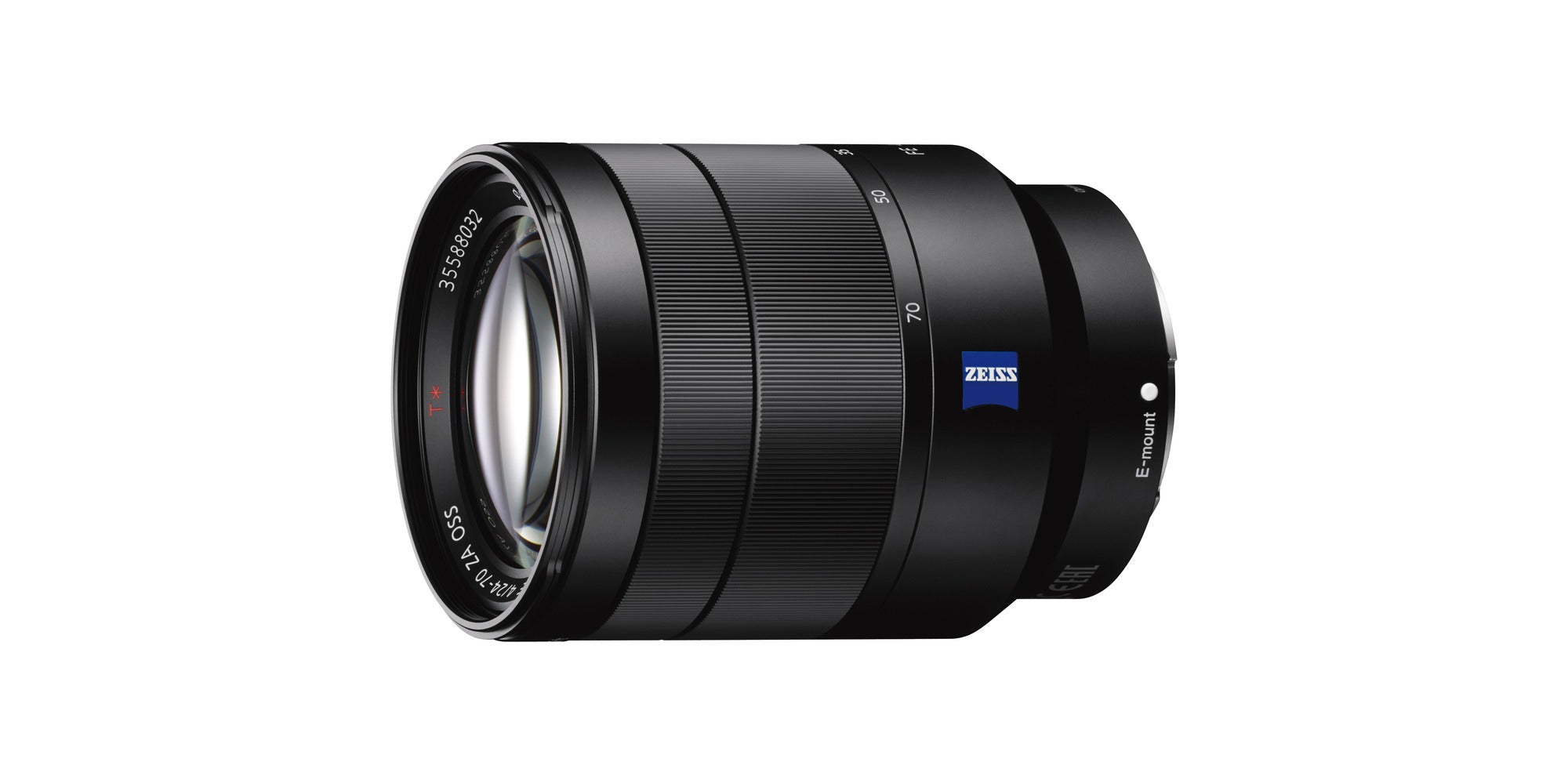 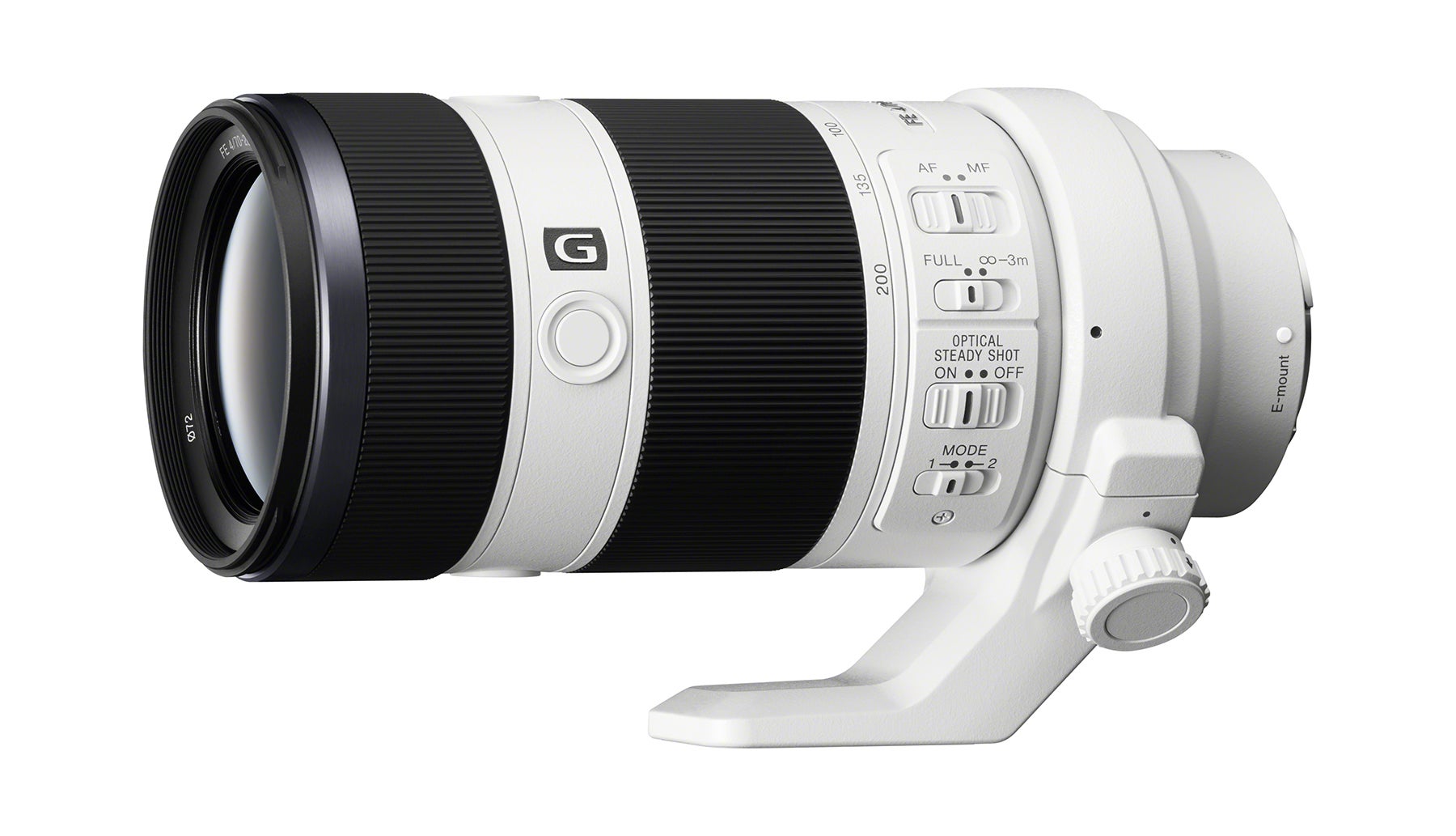 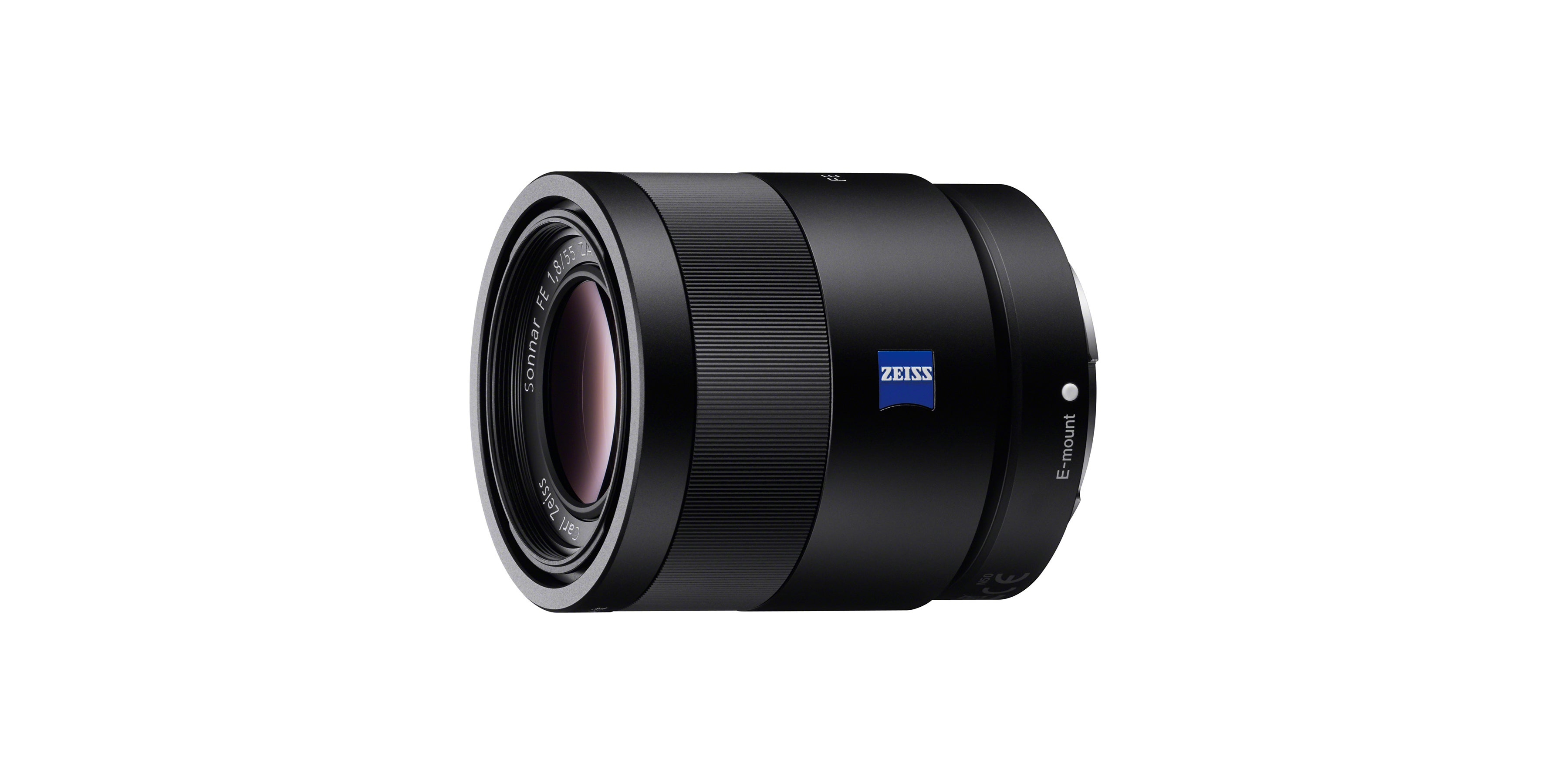 Compared to the Nikon DSLR he had been using, some of Kloskowski’s favorite features of the α7R II have are the Electronic Viewfinder (EVF), AF focus points that extend close to the edge of the frame, Face Detection, Manual Focus Assist and the tilting LCD screen. 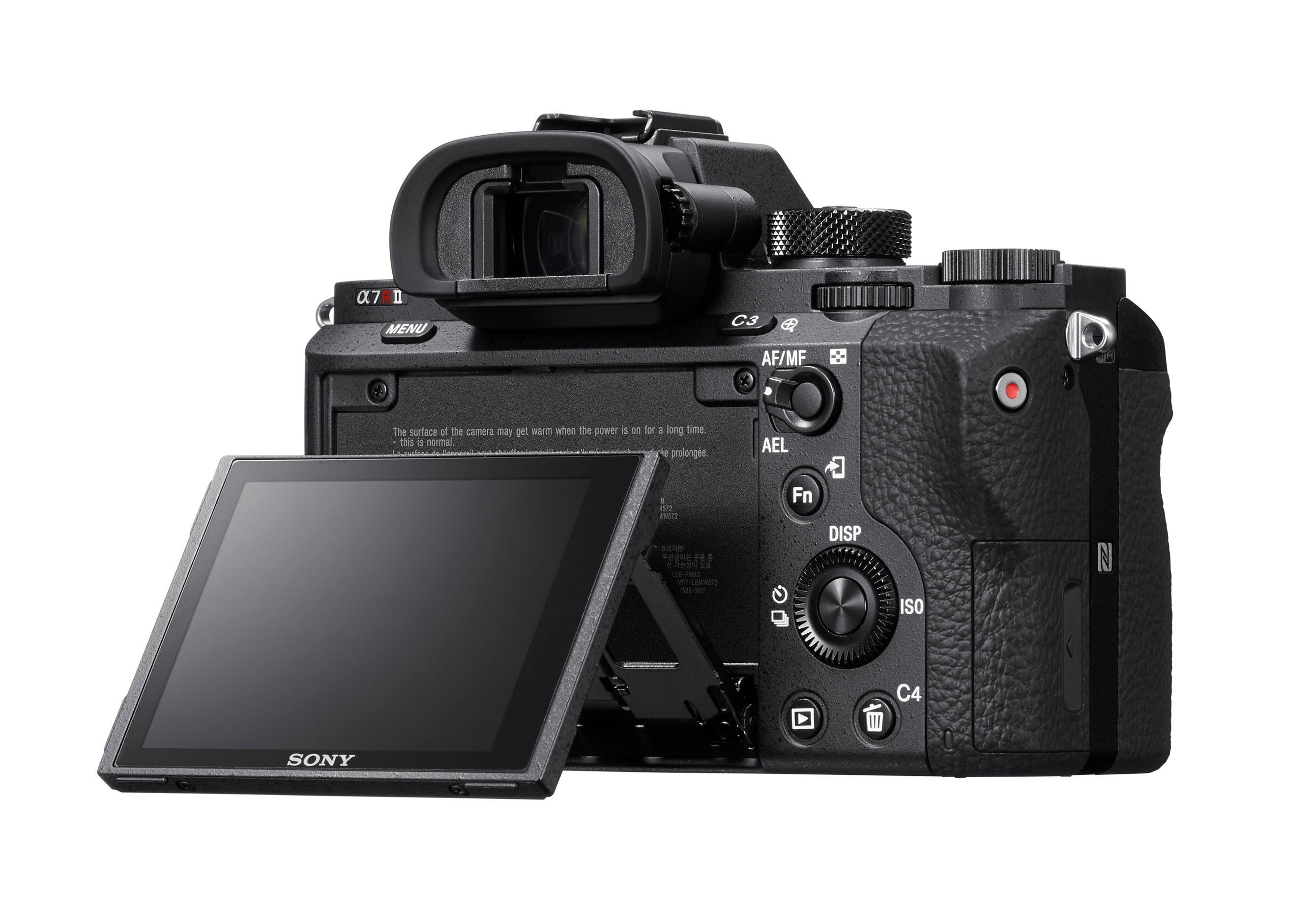 He’s also found two game changers among the Sony PlayMemories apps: Sky HDR and Smooth Reflection. “[H]ere are the game changers for me personally. Two apps: 1) Sky HDR and, 2) Smooth Reflection. [T]hey’re awesome. And they output raw files. So anyone who wants to talk about getting it right in camera, these apps are it. They eliminate the need for filters, and you’re actually getting the shot right in camera, with no extra gear.”

And you can see his full article on the Smooth Reflection app here.

In his concluding remarks, Kloskowski sums it up pretty succinctly. “I’m really happy to say that after 6 months, I’m even more satisfied with my switch to Sony. So much so that I’m actually selling off my Nikon gear.”

You can see Matt Kloskowski’s complete article, My First 6 Months With The Sony α7R II at MattK.com