Sony is excited to welcome three industry leaders to the prestigious Sony Artisan Of Imagery program: Jose Villa, Endia Beal and Monica Sigmon. They will be joining a lineup of ambassadors that includes leading photographers and filmmakers with a variety of disciplines and achievements. Learn more about our new Sony Artisans below. 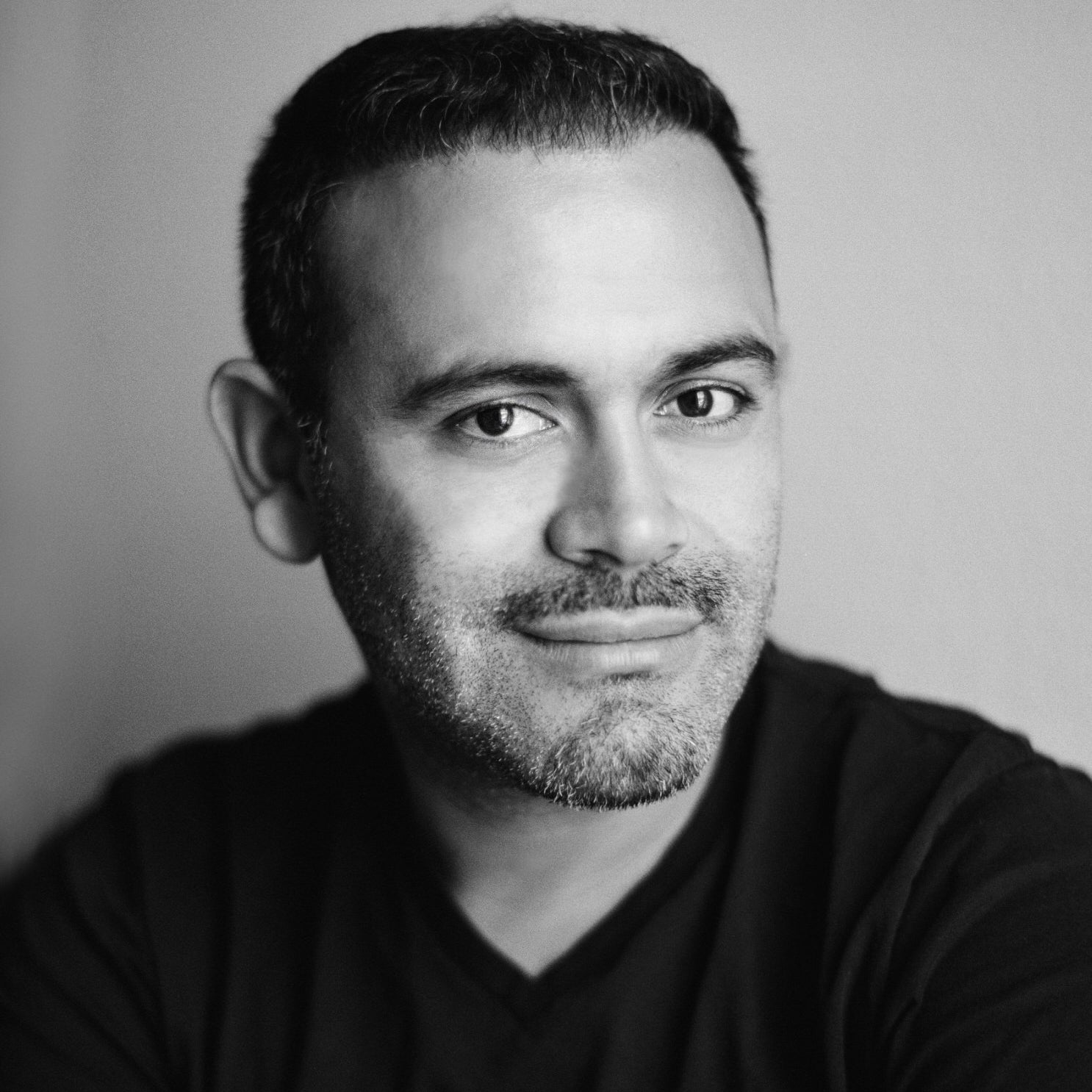 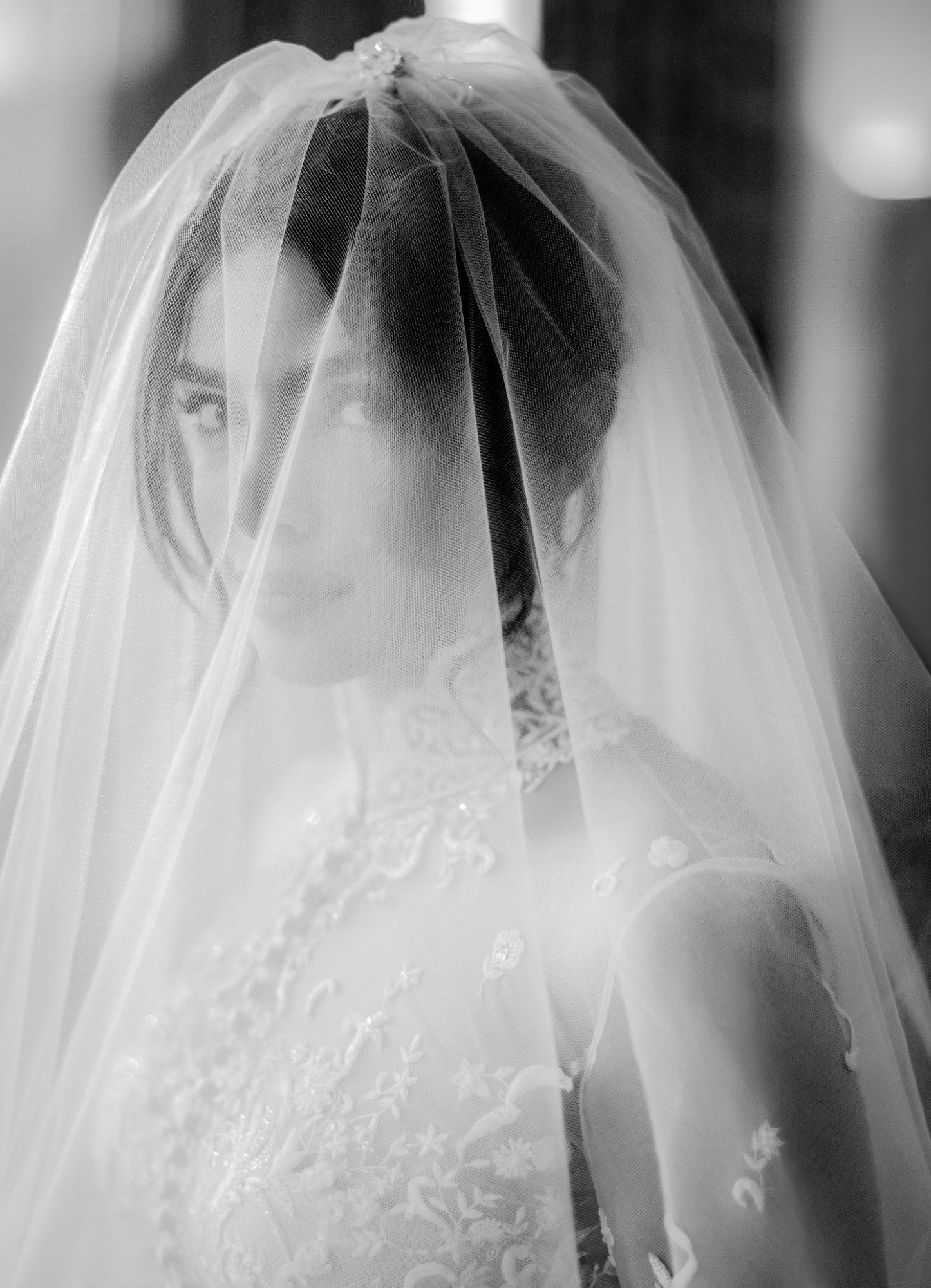 “As a film wedding photographer prior to discovering Sony, I've always had an appreciation for incredibly beautiful skin tone. Words like Timeless, Classic, Organic are the words that I live by. With Sony’s technology I can truly say it's not about digital versus film. The question is, 'Do you have what it takes to be a true wedding photographer?' You do what you want with it...Sony will make you shine." 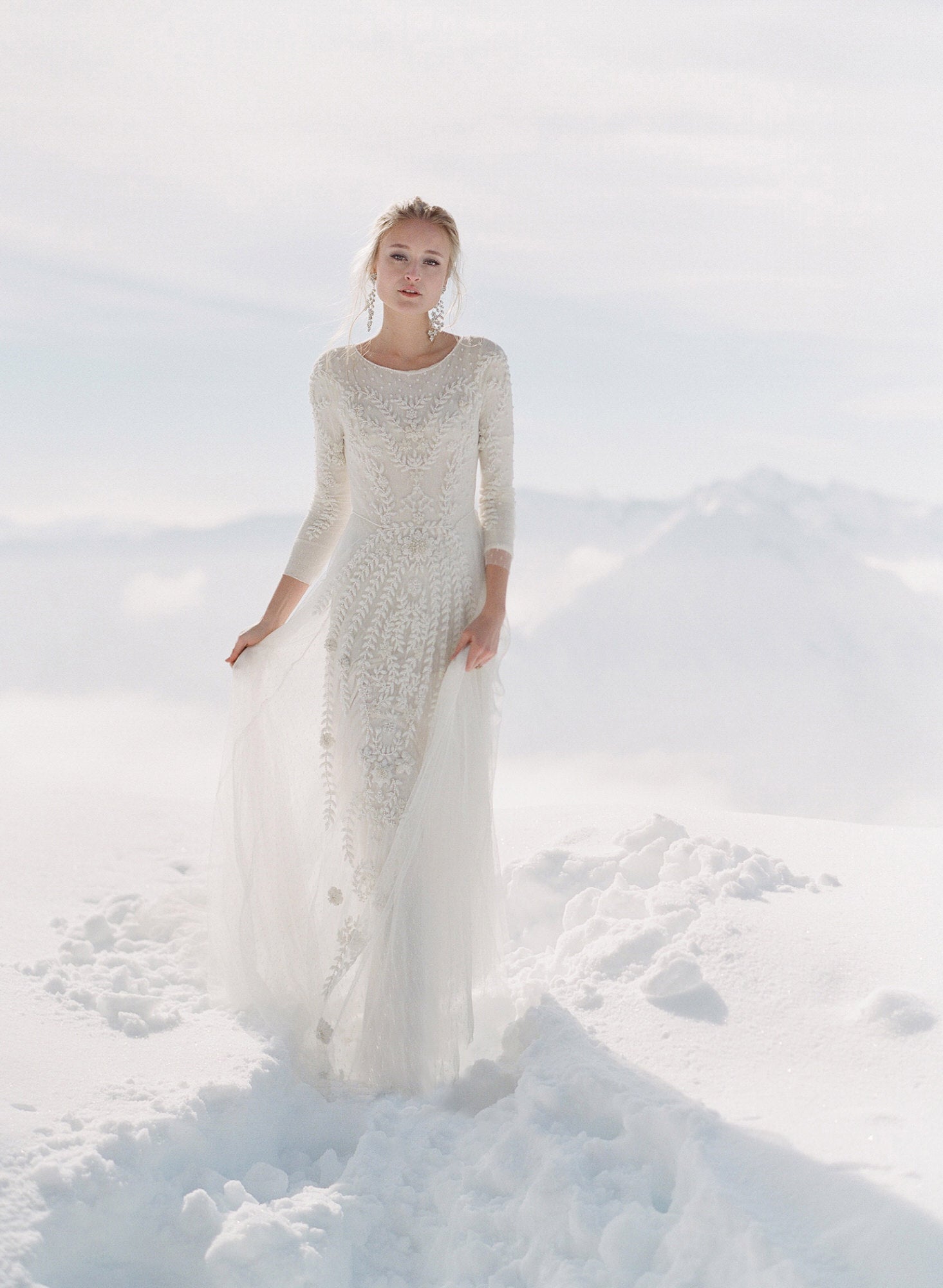 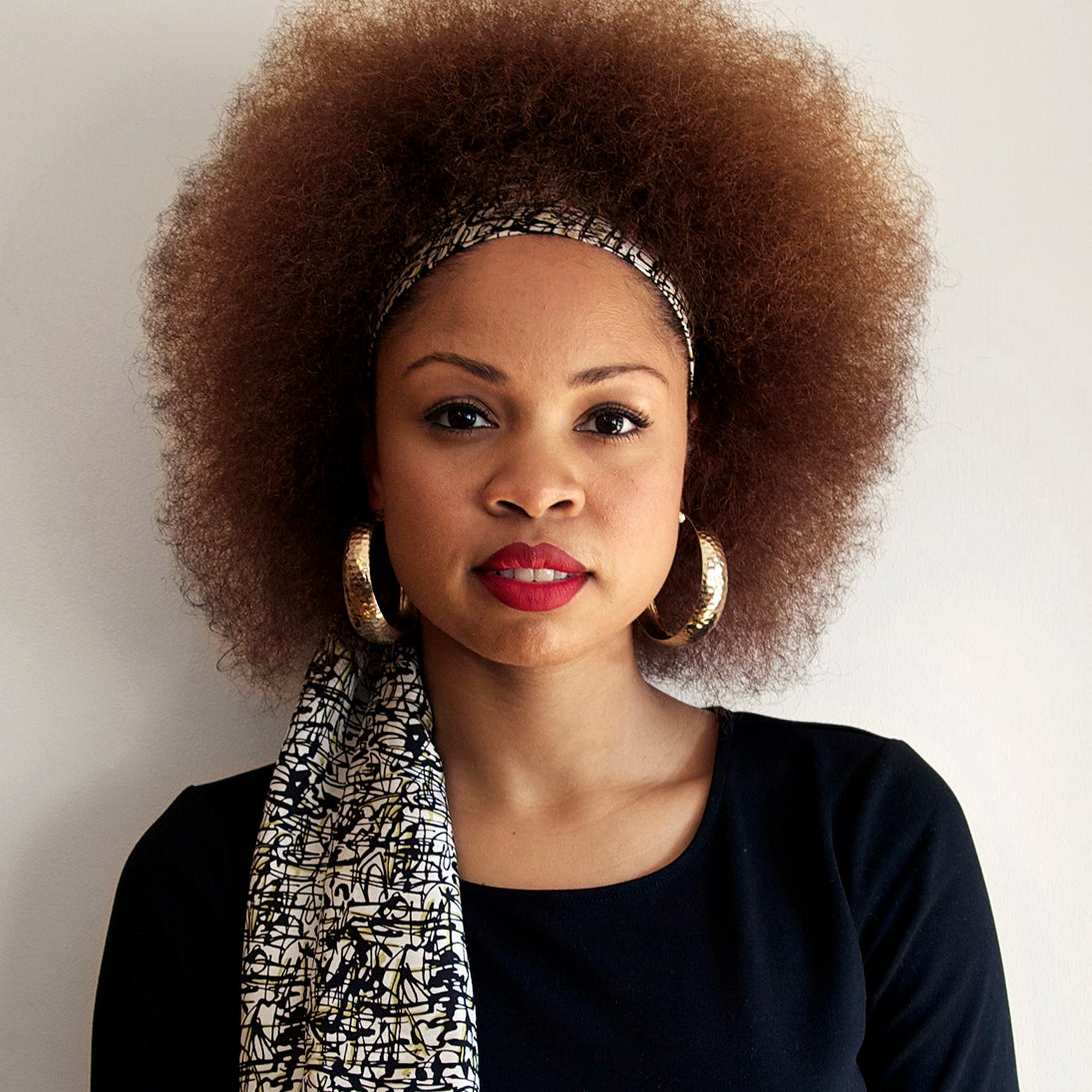 Endia Beal is a North Carolina-based artist, curator and educator. Through her photography and videography she works to reveal the often overlooked experiences unique to people of color. In her first monograph, “Performance Review,” she brought together work over a 10-year period from first-hand experiences that highlight the realities and challenges for women of color in the corporate workplace. She provides lectures about such experiences and addresses bias in corporate hiring practices. She has been featured in several online editorials including The New York Times, NBC, BET, Huffington Post, and National Geographic and her work has been exhibited in several institutions. She is a fellow of the Center for Curatorial Leadership and has completed residencies at Harvard Art Museums, the Center for Photography at Woodstock and McColl Center for Art + Innovation. She holds a dual bachelor’s degree in art history and studio art from the University of North Carolina at Chapel Hill and a master’s from Yale University. She has also completed the certification from the Executive Education in Fostering Inclusion and Diversity Program at Yale School of Management. 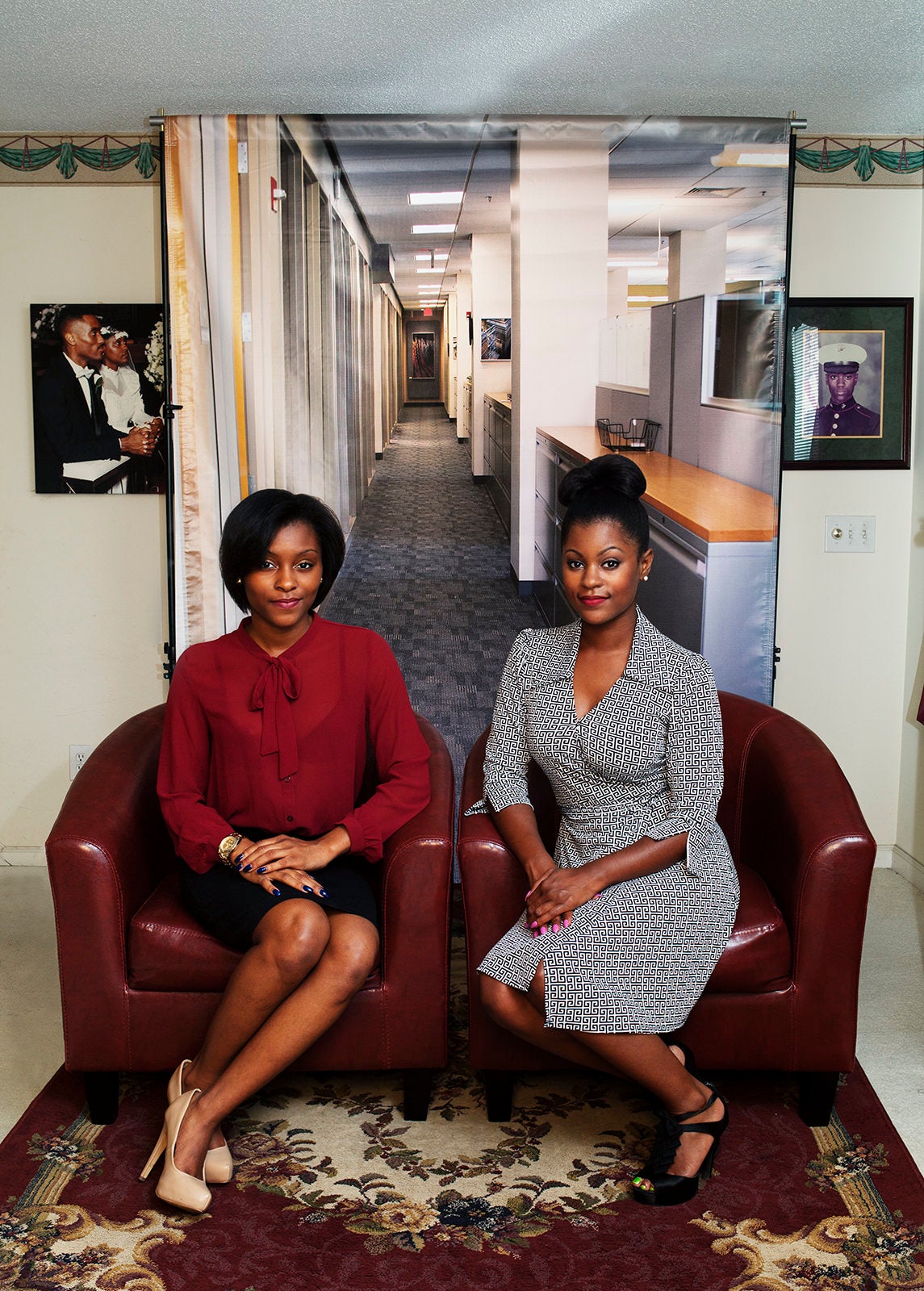 "As a Black, female photographer, I merge fine arts with social justice," she says. "My work reveals the often overlooked and unappreciated experiences unique to women and people of color. I am excited to join the Sony Artisans of Imagery and continue to build upon their levels of excellence and innovation." 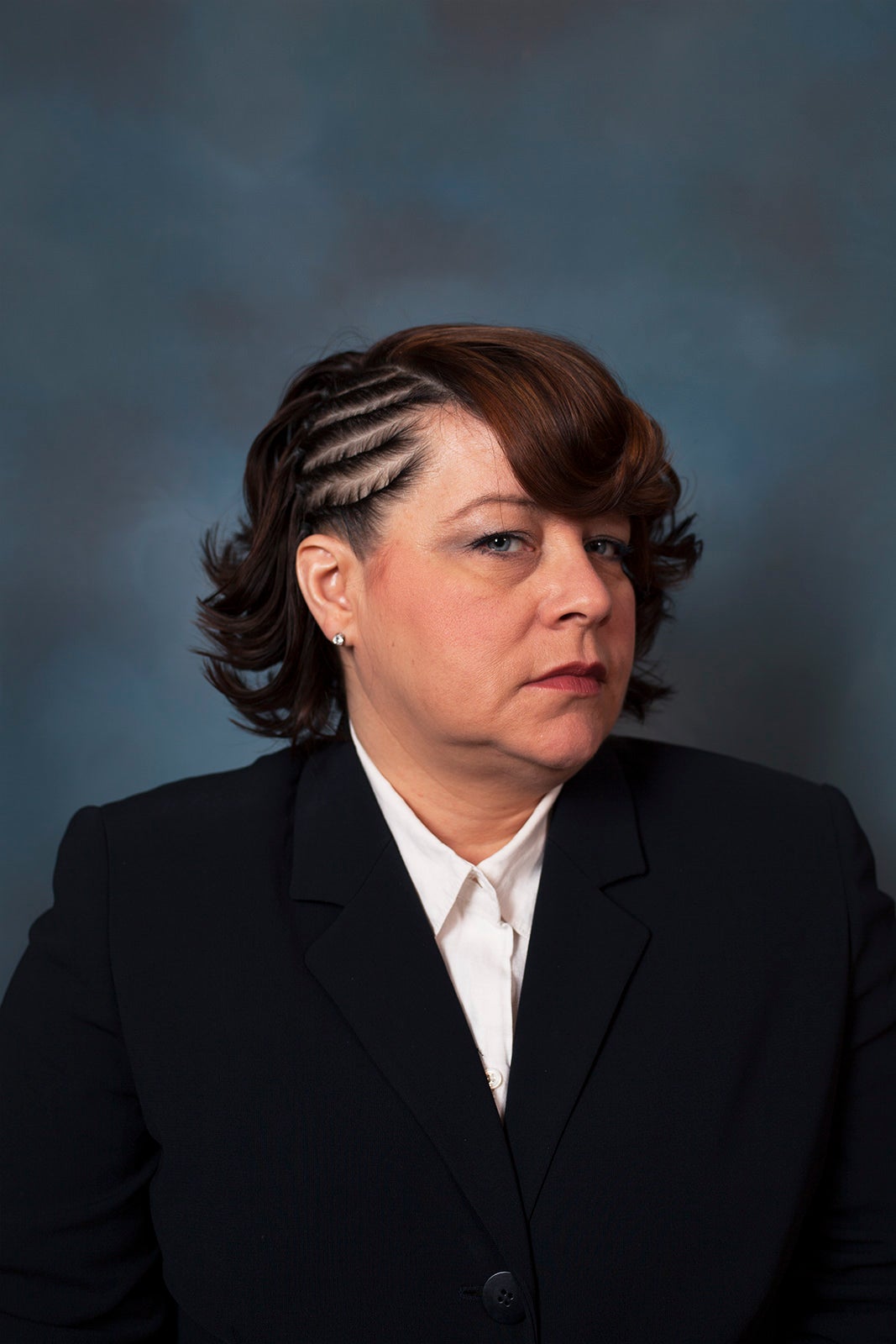 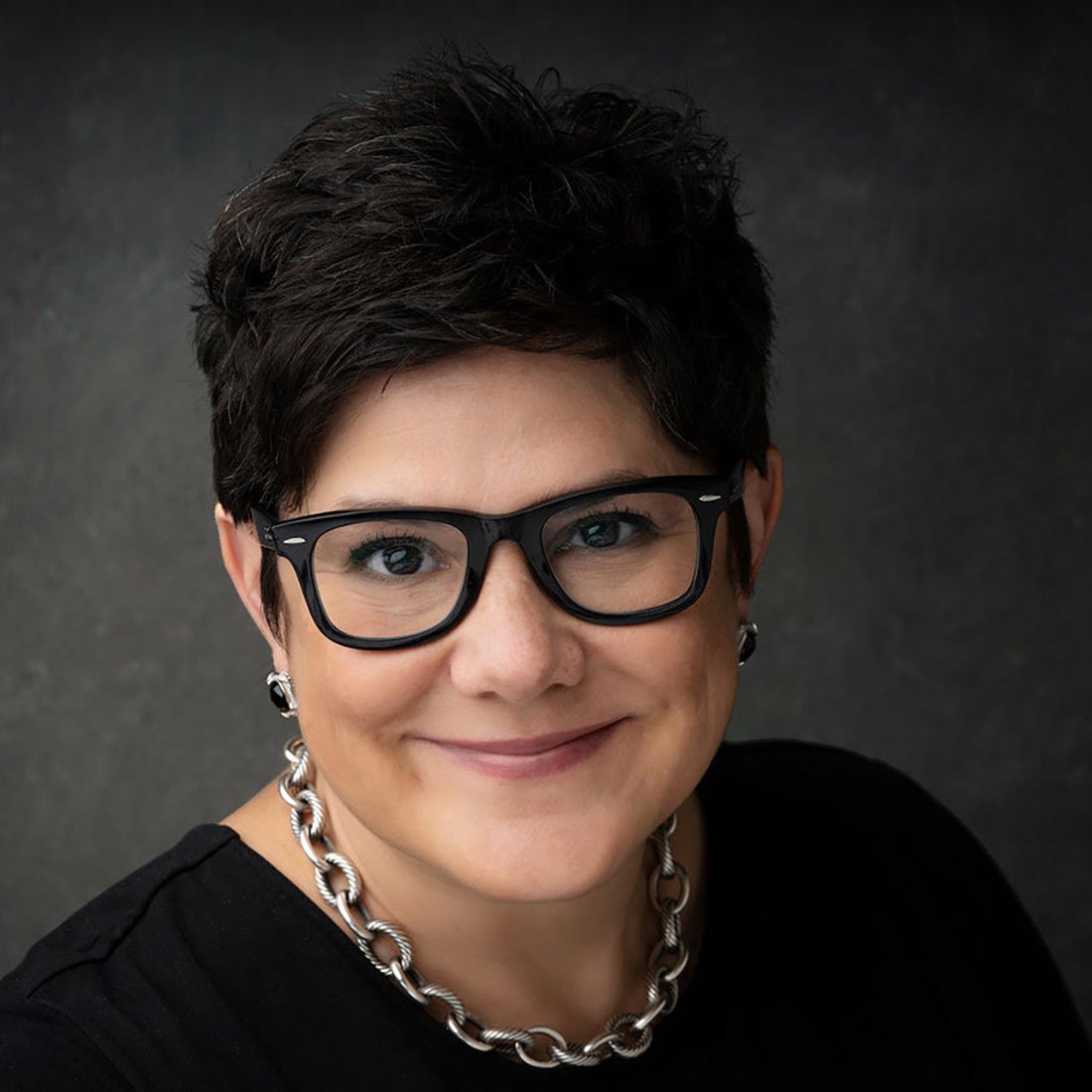 Monica Sigmon is a professional portrait photographer, speaker and educator based in Virginia. She opened her Williamsburg studio in 2000 and quickly built a successful business with a reputation for excellence and cutting-edge imagery. She has earned the prestigious craftsman and master’s degrees from the Professional Photographers of America, was named Kodak’s Photographer to Watch in 2007 and was a past Creator-In-Residence in Sony’s Alpha Female Program. She is a popular speaker and is known for her entertaining programs that focus on marketing and building your brand. She travels around the country to educate others on these topics, energizing seasoned studio owners and inspiring new photographers alike. 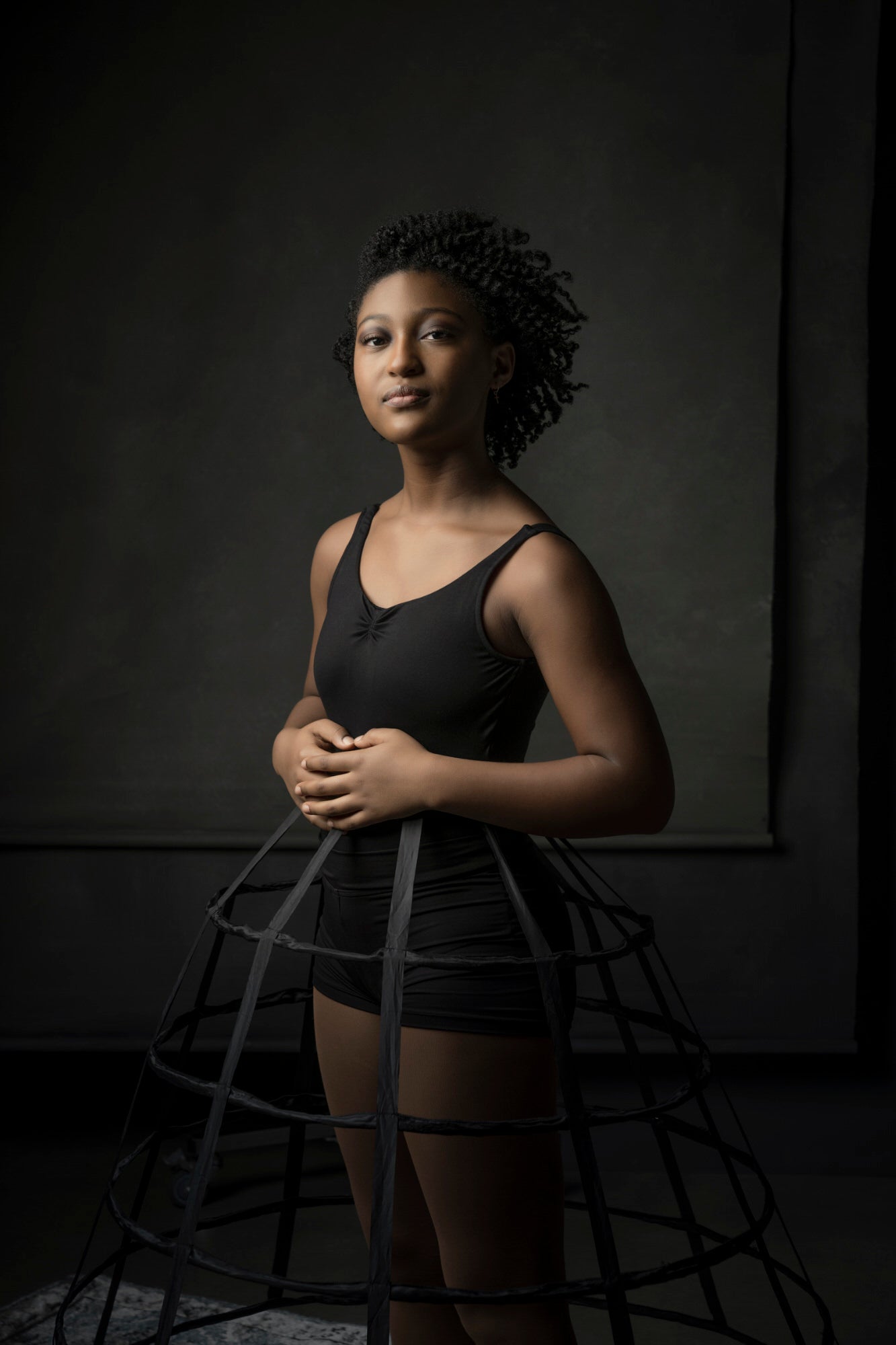 "Sony loves the same things I love," she says. "Creating with excellence, giving back to our communities, advancing our industry, and family. As a portrait photographer for more than 20 years, I’ve built my career around creating art of – and for – my clients’ families. Family is at the heart of my business … the reason I do what I do." 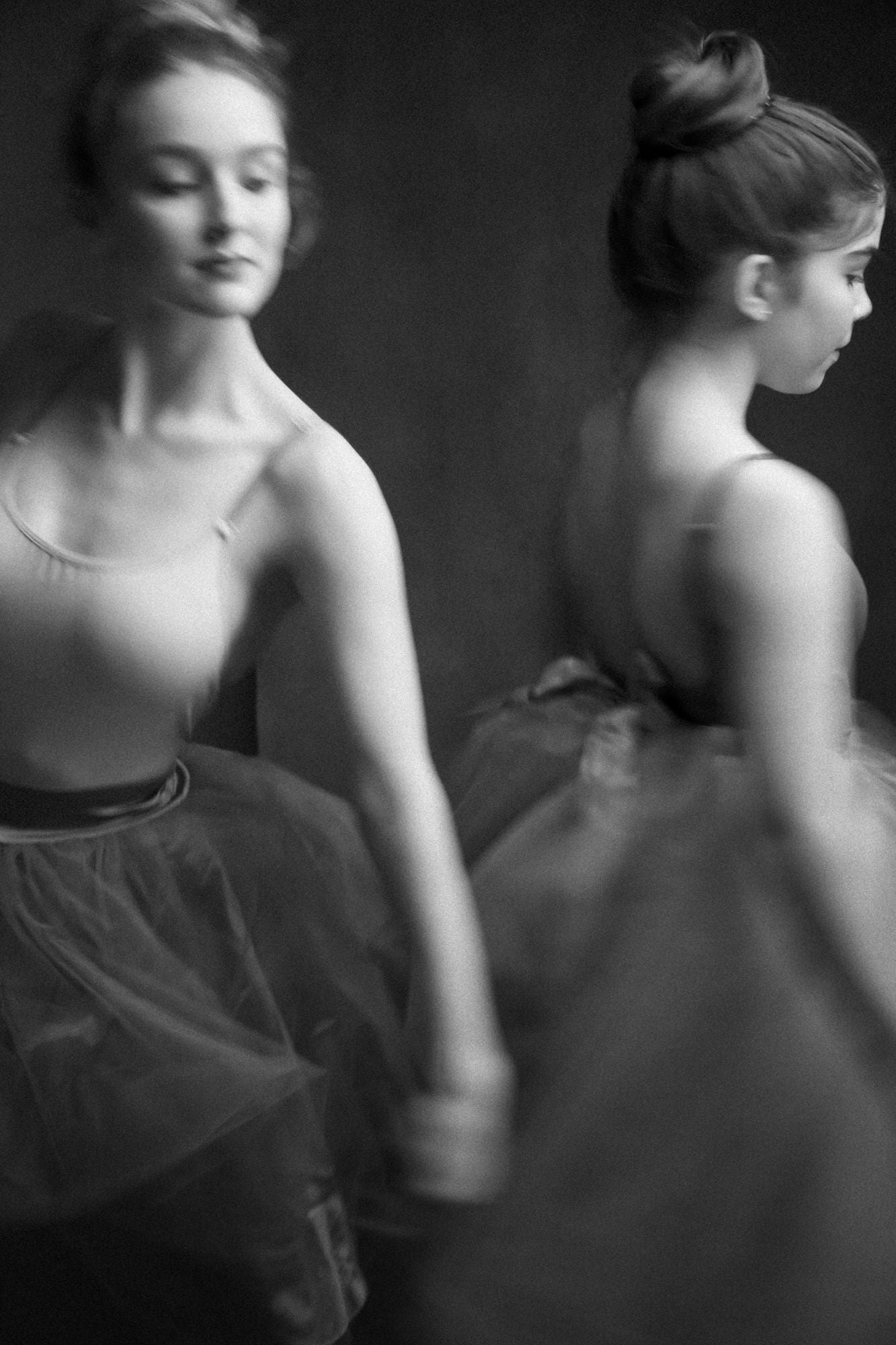