The photographer mainly explores themes of environment, belonging and identity. She recently completed an MA in Anthropology of Travel, Tourism and Pilgrimage and has been recognized by a number of photography prizes. 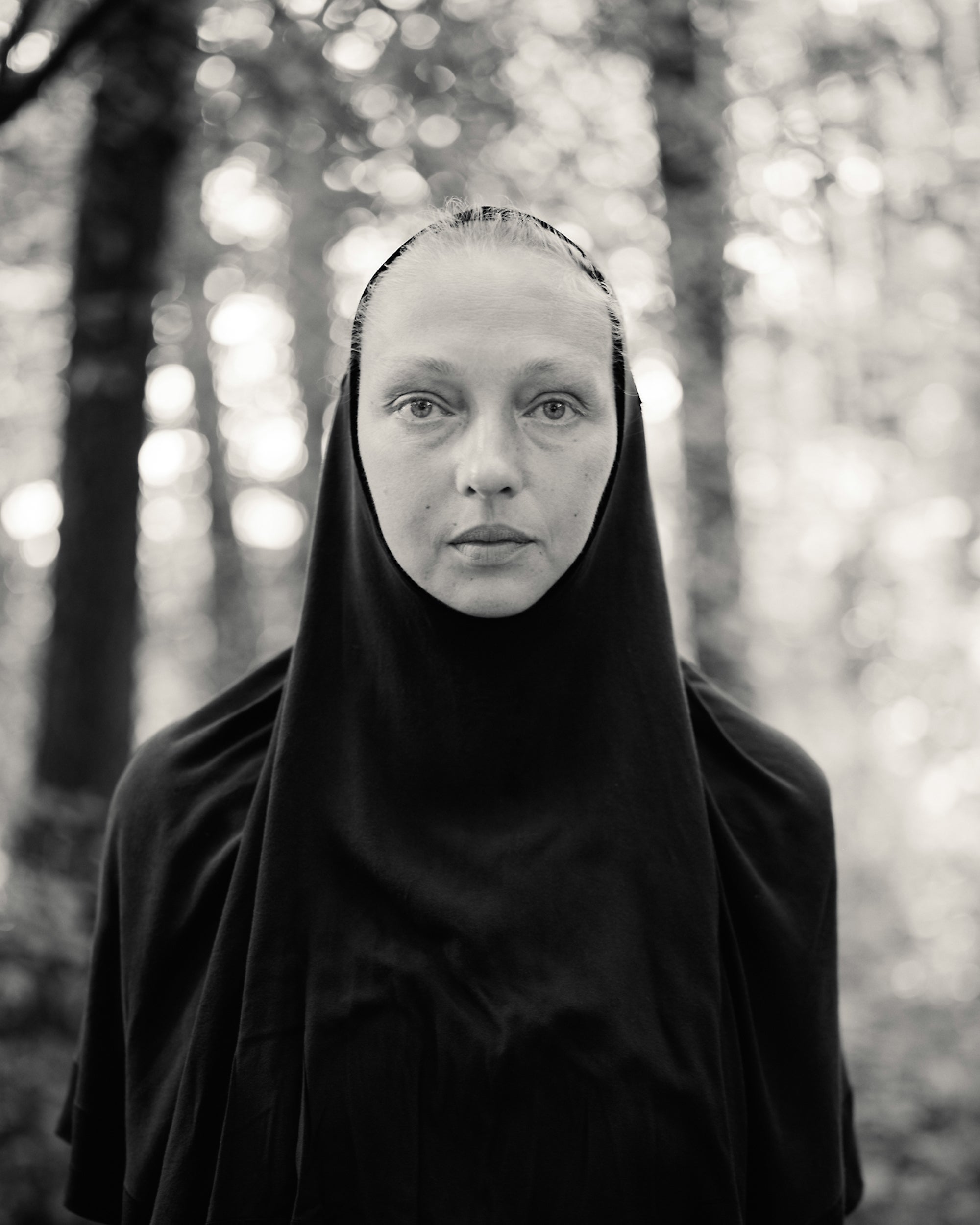 Selected from 10 category winners as the best single image in the world, Atanasov is recognized for his work Early Autumn and receives a $5,000 (USD) prize. An IT specialist, Atanasov is a self-taught photographer who began shooting in 2014. The winning photograph captures autumn in the Central Balkan National Park. 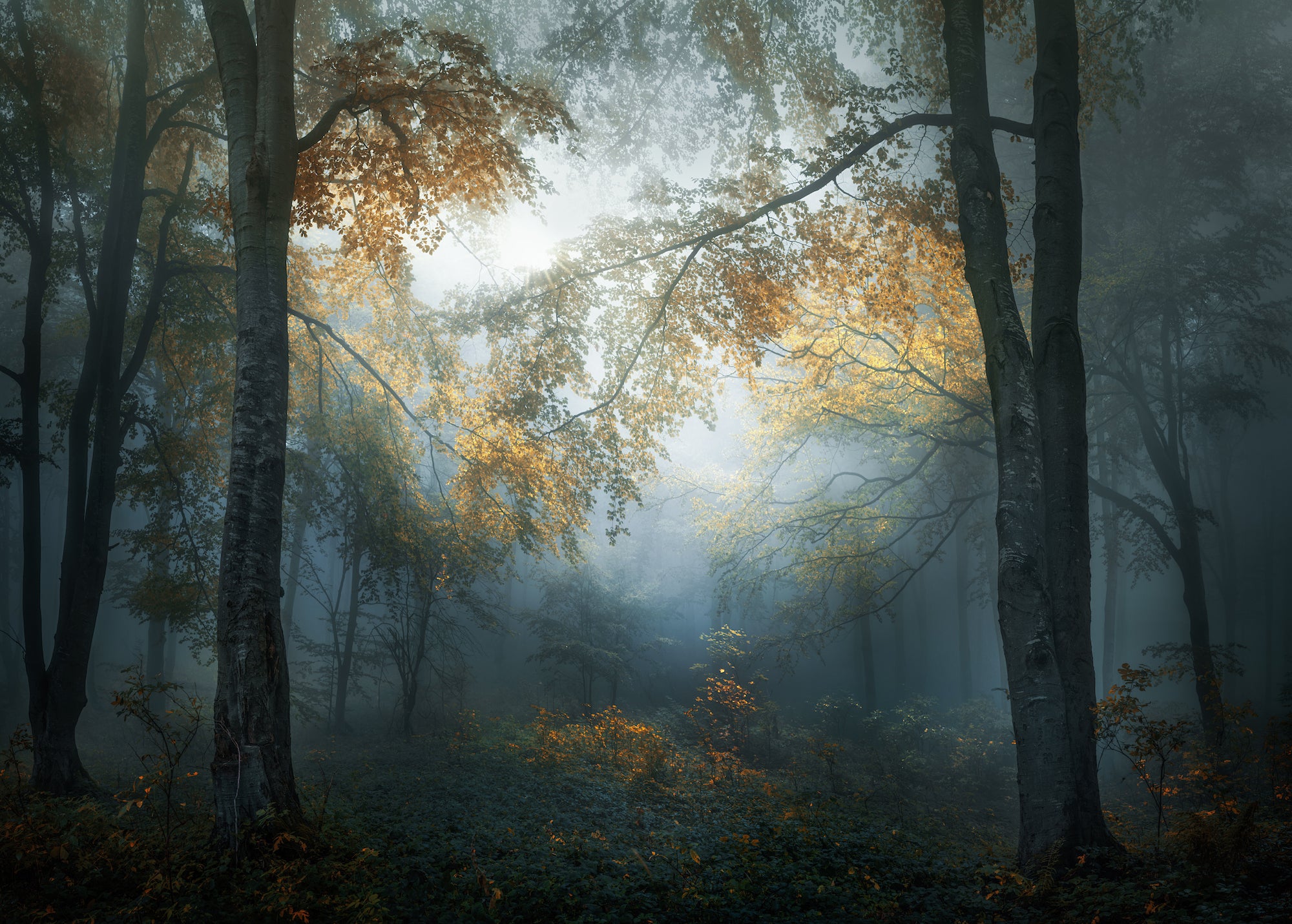 Open to photographers aged 12-19, Johnson was awarded for her image Still. Shot on the cliffs near her house in Connecticut, the black and white image captures the complex and intricate solitude the photographer faces in everyday life. 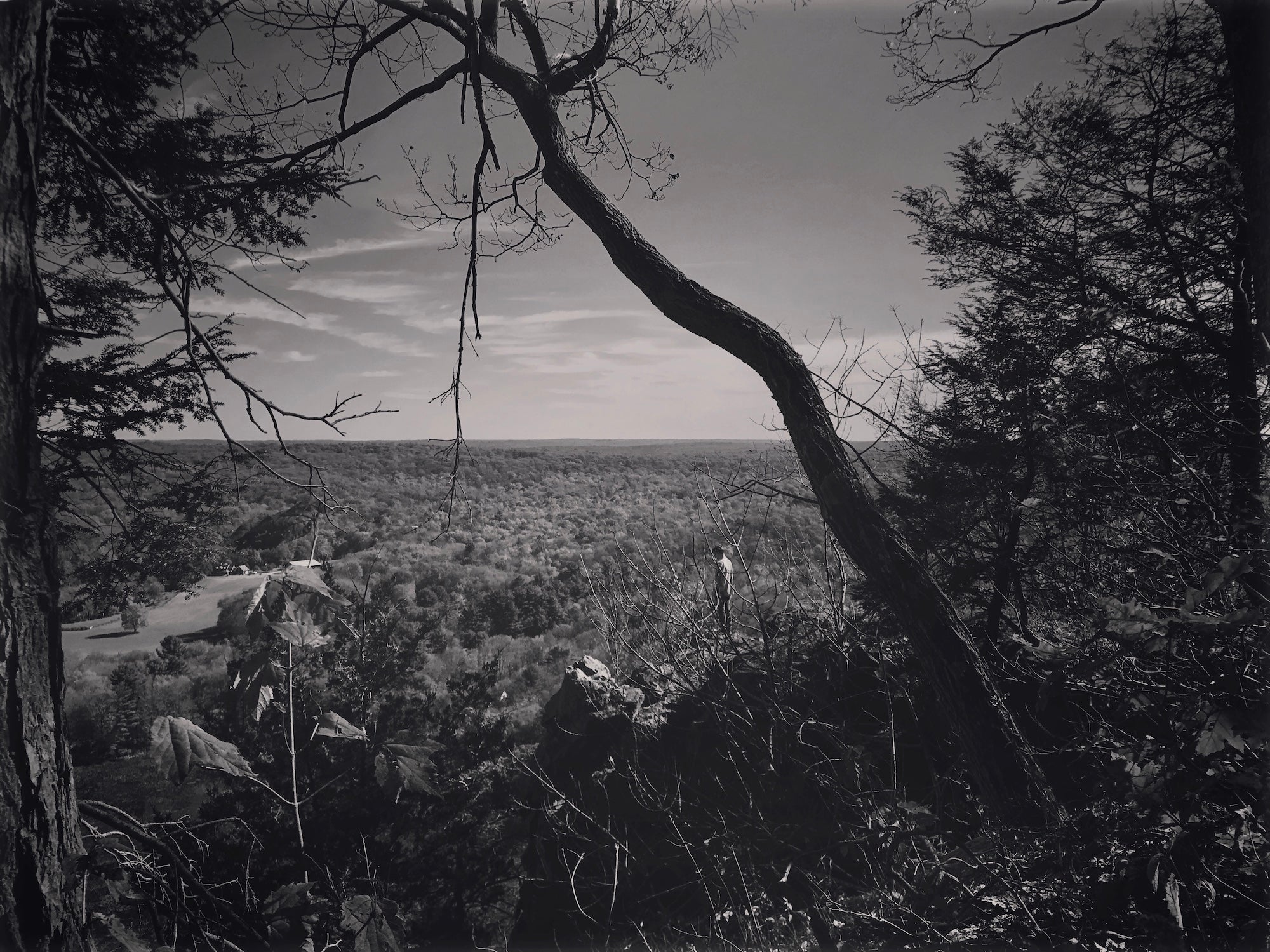 Image Name: still.
Photographer Name: Megan Johnson
Year: 2018
Image Description: This image was shot on October 22, 2017 on the cliffs right near my house. It was taken on an iPhone 7 for the following: life, to me, has more detail in black and white. This image represents my current state at home and school. Despite having a social group and a caring family, I often find myself alone, left to watch what goes on around me, all the while being caught up in the very center of it. This glimpse through the trees of the figure on the cliff represents the courage it takes to be one’s self in today’s society, and how even when you’re on the inside, you can be pushed out.
Copyright: © Megan Johnson, United States of America, Youth Photographer of the Year, Youth, Your Environment (2018 Youth competition), 2018 Sony World Photography Awards

Bolduc was chosen by the judges from students worldwide for his photographic series The Burden. The work beautifully illustrates the physical burden of plastic waste in the environment to highlight the urgent need to halt plastic pollution. 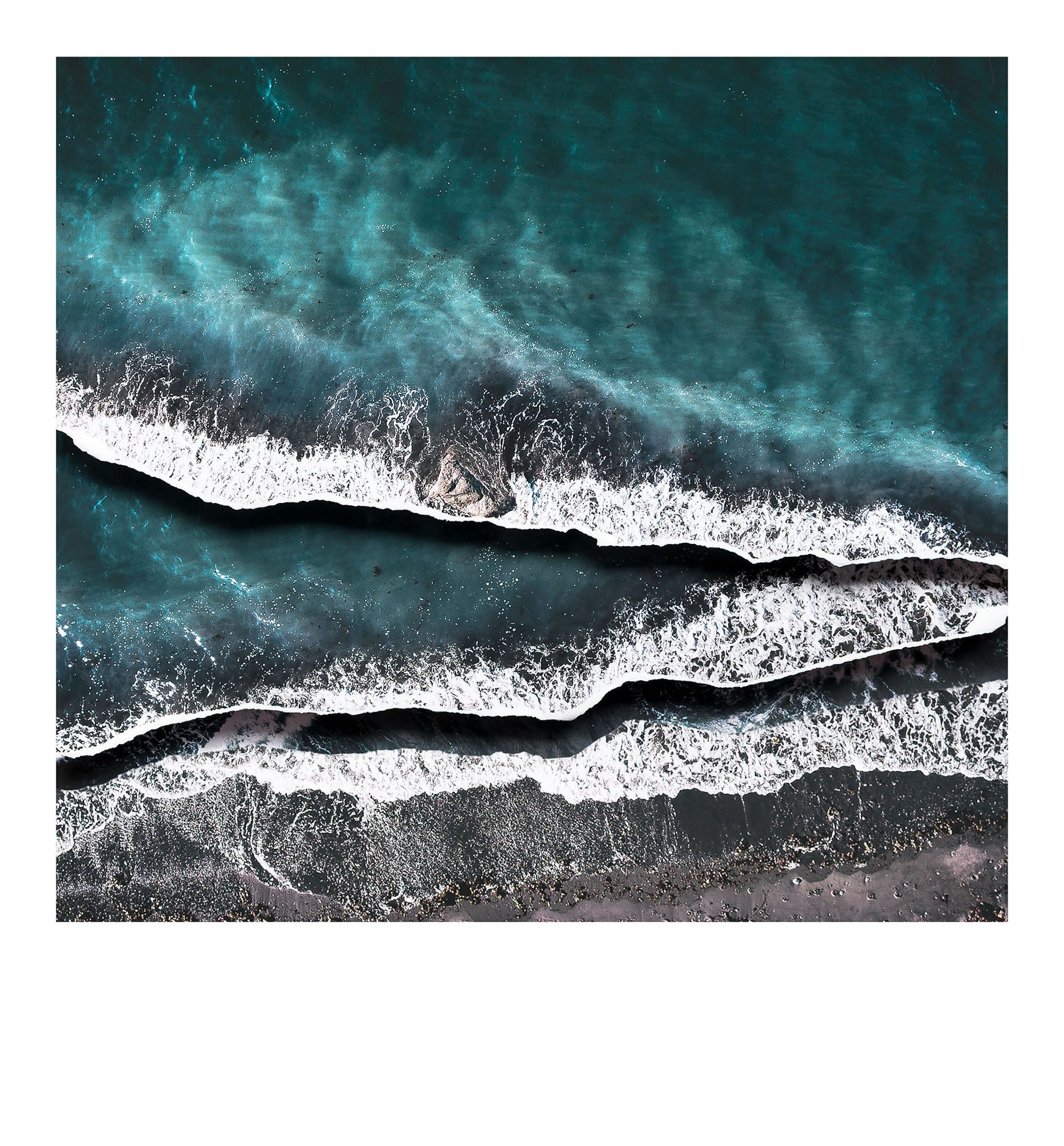 Image Name: Fragmentation
Photographer Name: Samuel Bolduc
Year: 2018
Image Description: My photography is a poetic work. It puts in relation the beauty of our bodies of water and the devastation caused by man. Tearing the paper creates a direct link with the waves of the Saint-Laurent river. It can also be read as a sign which emphasises damages caused by man.
My work is constituted by three photographs. The images were printed with an inkjet printer on matt paper. Afterward, I tore and assembled them to create a 3D model. A photographic reproduction was made to create a shadow under each level of the model.

The 2019 Sony World Photography Awards opens for entries June 1, 2018. All entries are free at www.worldphoto.org.