This year's Photographer of the Year distinction has been awarded to Frederik Buyckx of Belgium and he will receive $25,000 for Best Photography Series. 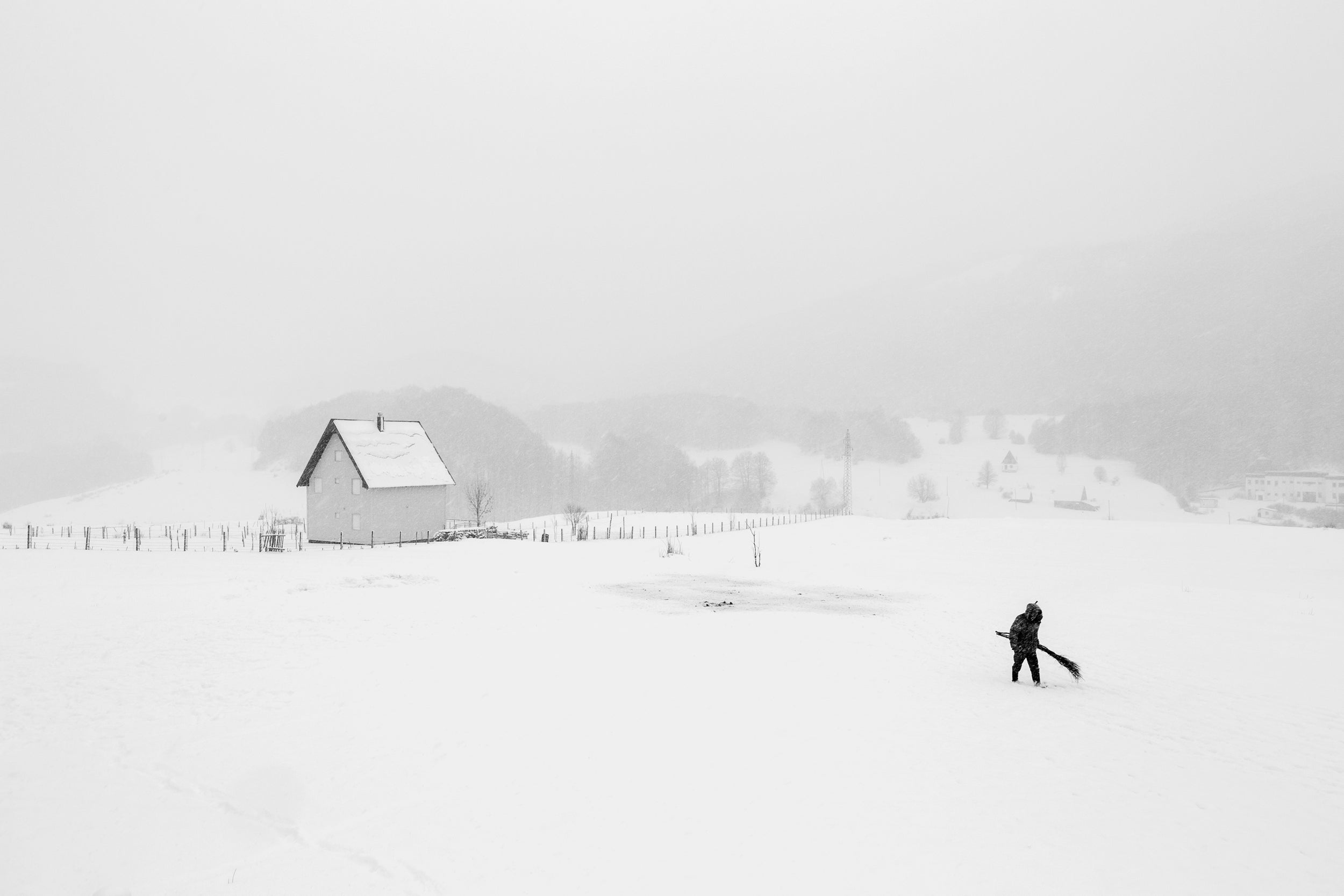 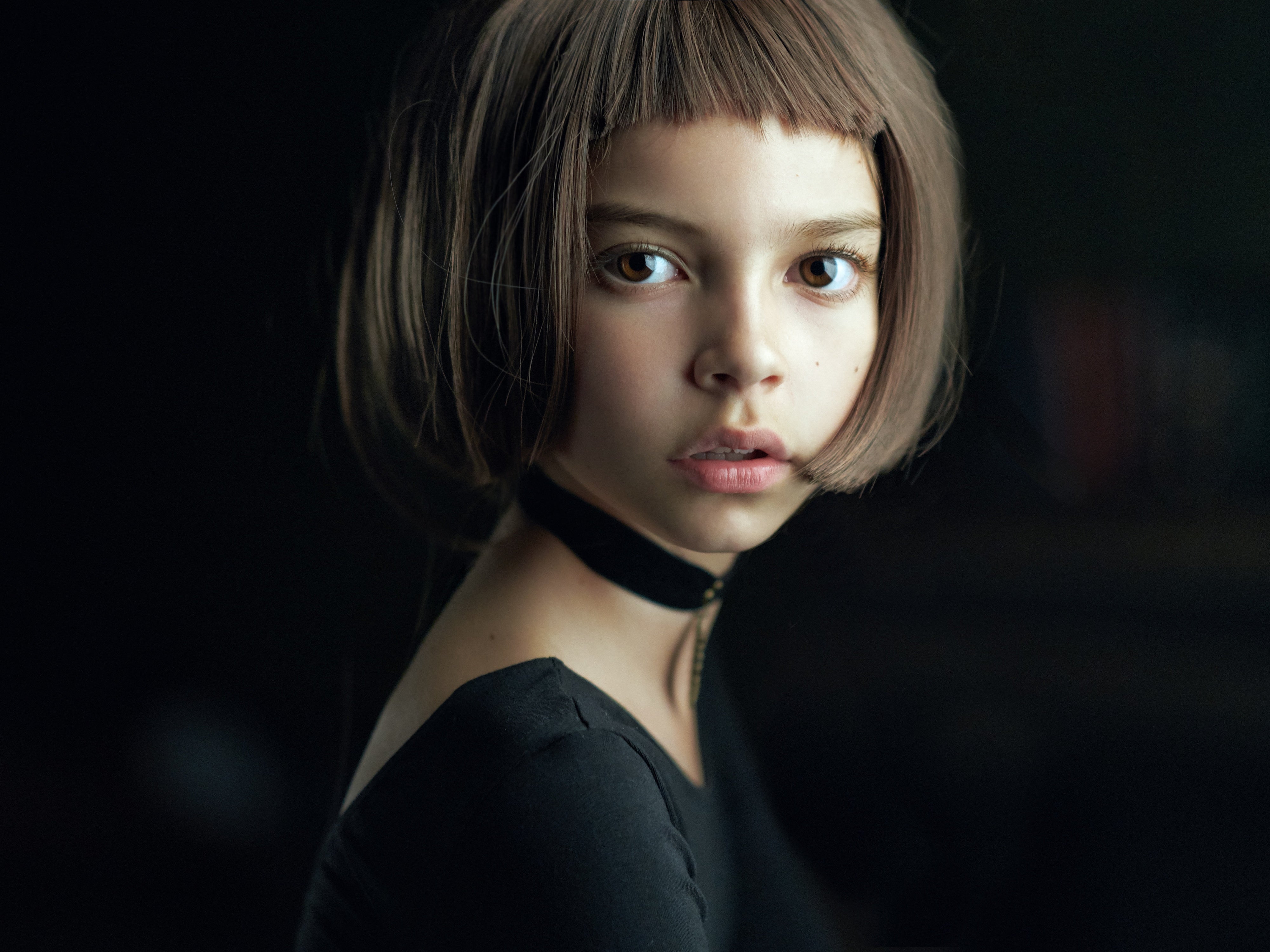 Ten further photographers have been recognized for bodies of work in the Professional competition. Martin Parr honored with Outstanding Contribution to Photography prize. The winning images will be exhibited at Somerset House, London 21 April - 7 May.

Frederik Buyckx’s winning series “Whiteout” captures the transformation of nature when winter arrives. Judges called the work ‘beautiful’ and hope the series will inspire photographers to capture elegance and not overlook the importance and beauty of what is present in our everyday.

The 2017 Awards received over 227,000 entries from 183 countries and is the world’s largest photography competition. An exhibition of all the winning and shortlisted work, along with rare image by British photographer Martin Parr, recipient of the Outstanding Contribution to Photography prize, will run at Somerset House, London from 21 April – 7 May.

Chosen from the winners of the Awards’ ten Professional categories, Chair of Judges Zelda Cheatle says of Frederik Buyckx’s photographs: “I have chosen a series of landscapes so that we may return to the essence of looking at photography. Landscape is often overlooked but it is central to our existence. These are beautiful pictures made by a serious photographer, and they are to be enjoyed. I hope this award will inspire many more photographers to take pictures that do not simply encompass the terrible aspects of life in these troubled times but also capture some of the joys and loveliness in each and every environment.”

Buyckx was revealed as the Photographer of the Year and presented the $25,000 (USD) prize at an awards ceremony in London attended by international industry experts. At the same ceremony, the category winners of the Professional competition were announced, along with the overall winners of the Open, Youth and Student competitions.

Scott Gray, CEO, World Photography Organization comments: “I am especially proud of this year’s selection of Photographer of the Year. I feel that in many cases it is easy to shock but that it can be so tremendously difficult to capture a sophisticated elegance, that really is so beautiful it shows the medium of photography at its best.” All winning photographers were flown to the London awards ceremony and received the latest Sony digital imaging equipment as their prize.

Born in Antwerp in 1984, Frederik Buyckx is a freelance photographer for the Belgian newspaper De Standaard. Buyckx’s images have been published and exhibited internationally and most recently he was shortlisted for the ZEISS Photography Award.

The winning series “Whiteout” was taken in the Balkans, Scandinavia and Central Asia, remote areas where people often live in isolation and in close contact with nature. Buyckx explains: “There is a peculiar transformation of nature when winter comes, when snow and ice start to dominate the landscape and when humans and animals have to deal with the extreme weather. The series investigates this struggle against disappearance.”

An expert panel of international judges were challenged to find the best photography series (between 5-10 images) across the ten Professional categories. The winning and finalist photographers are: 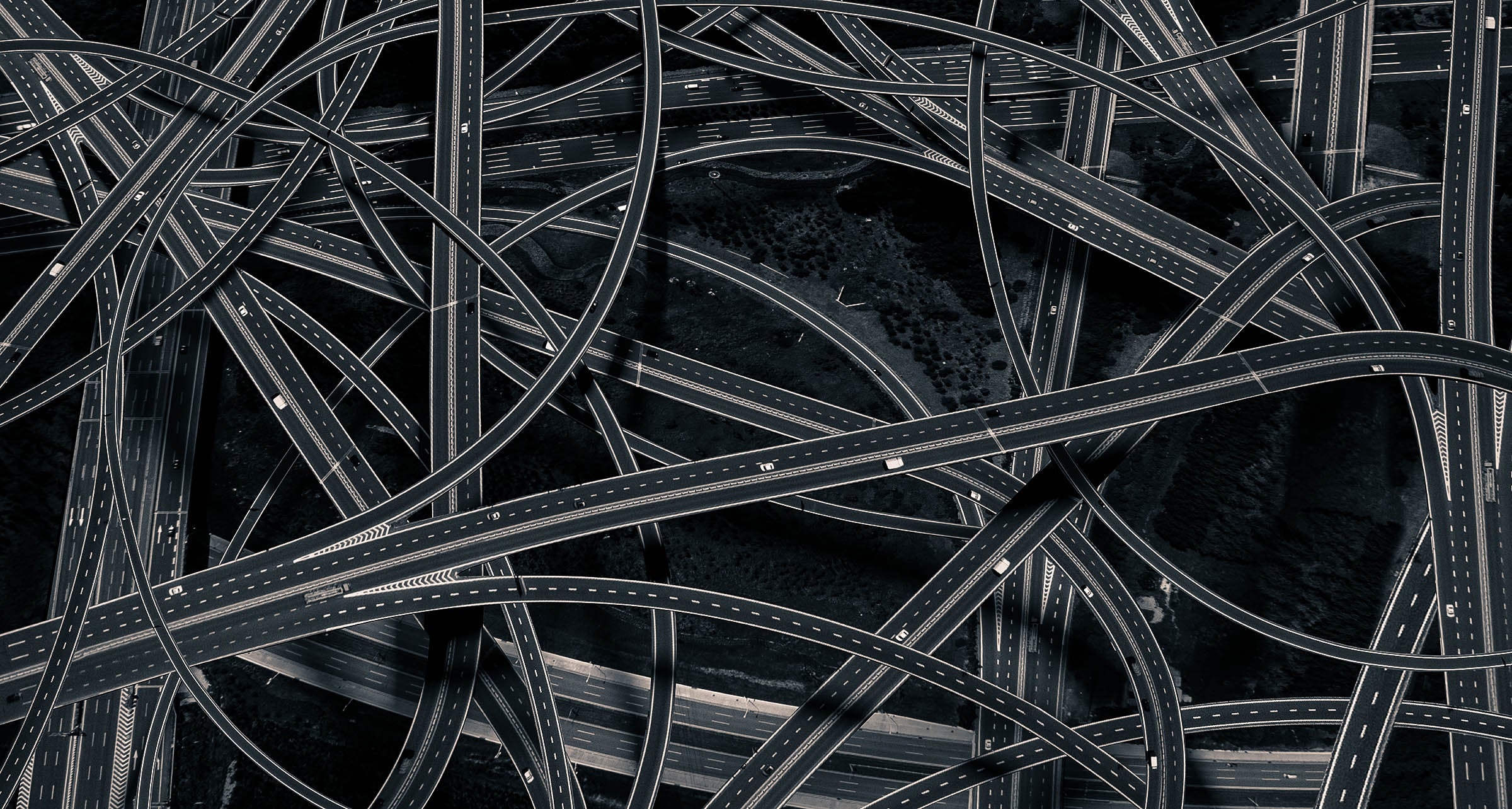 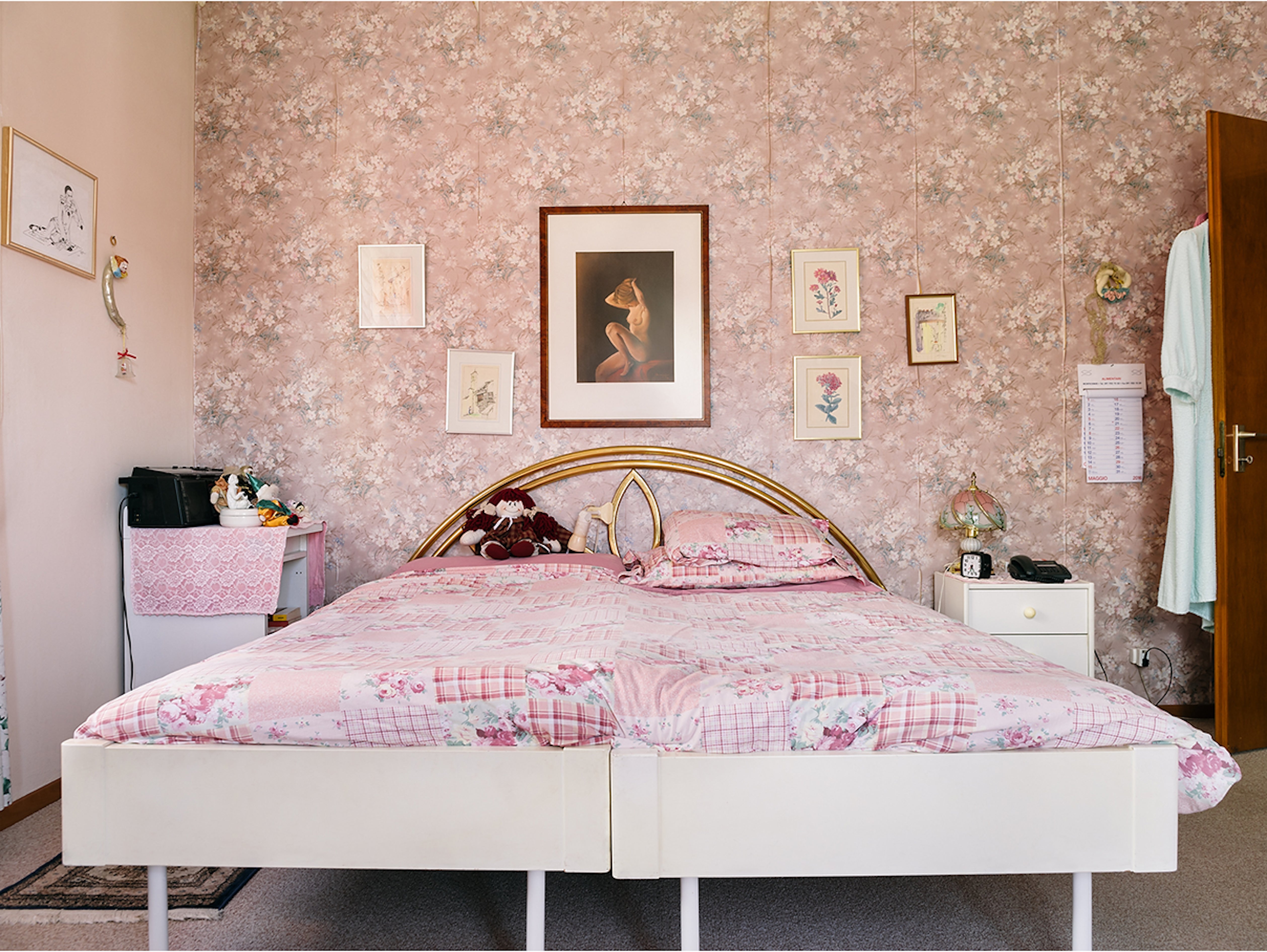 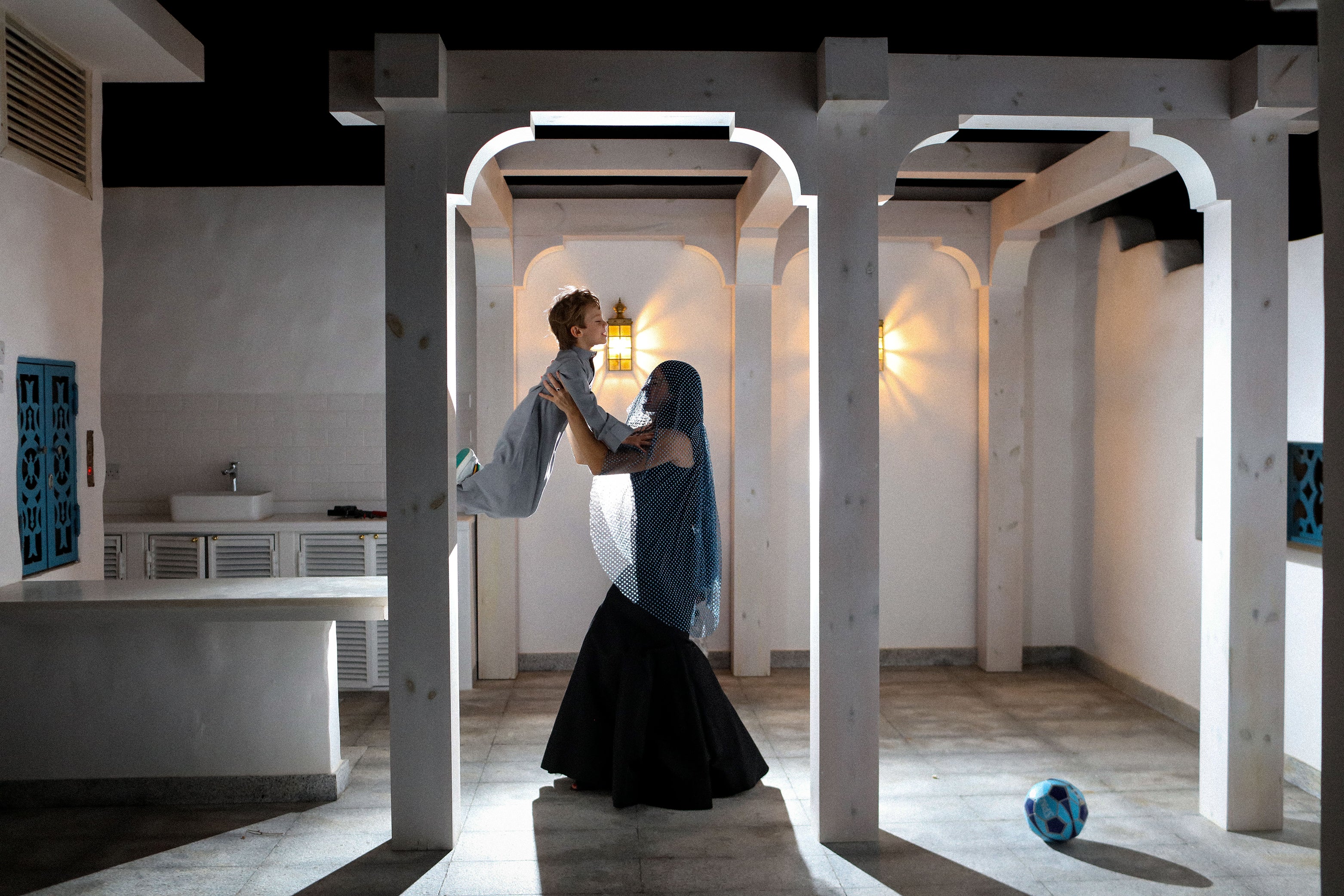 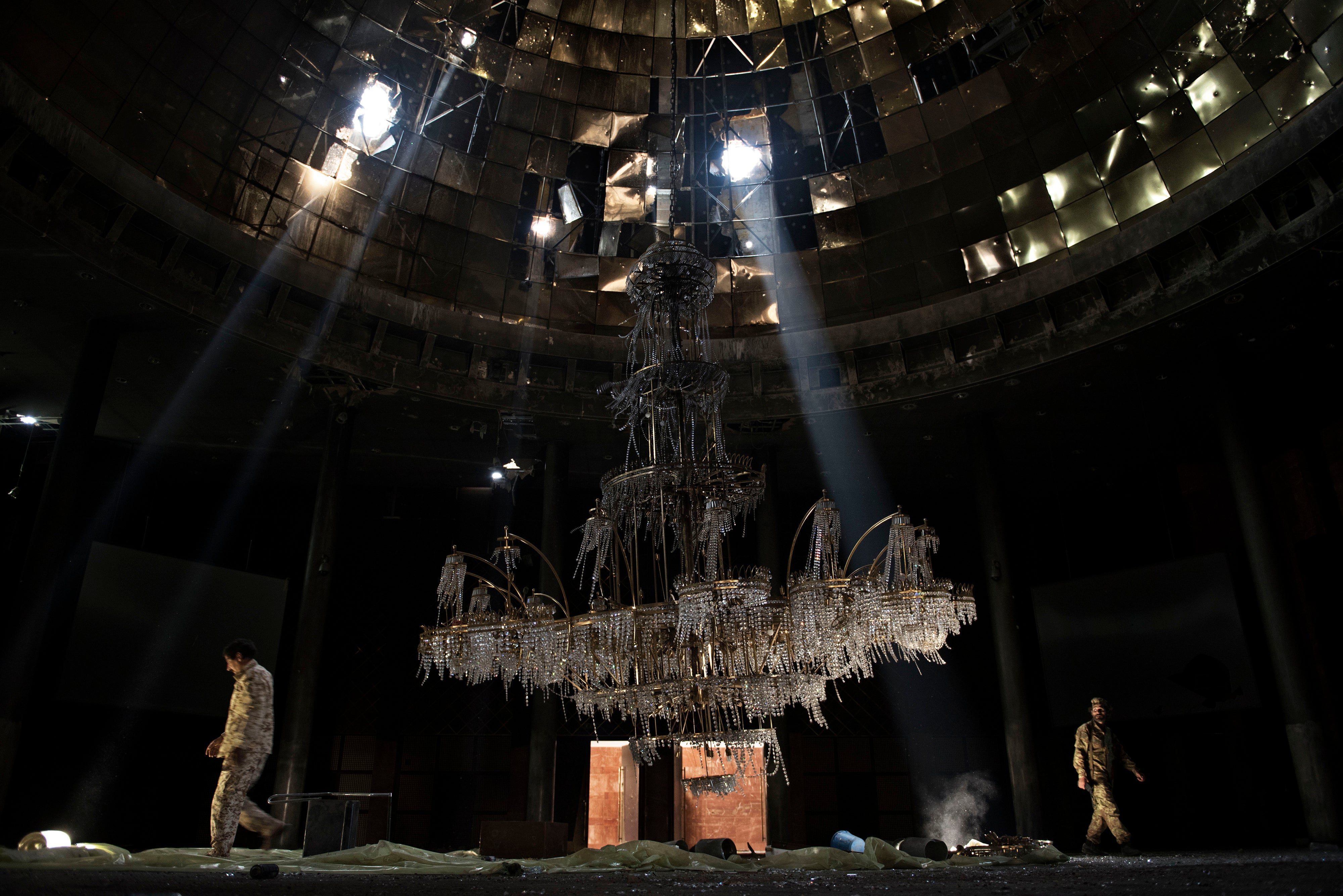 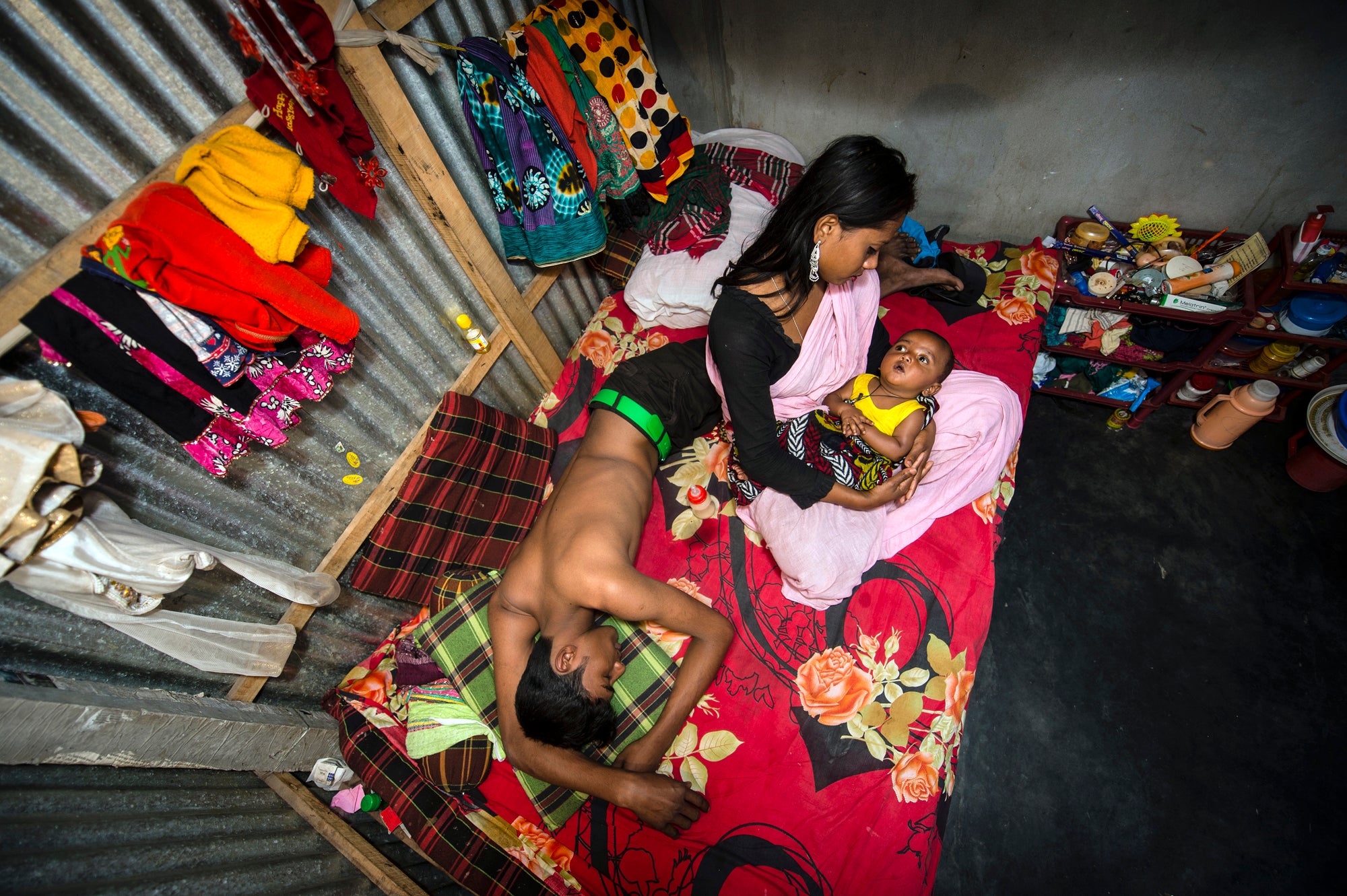 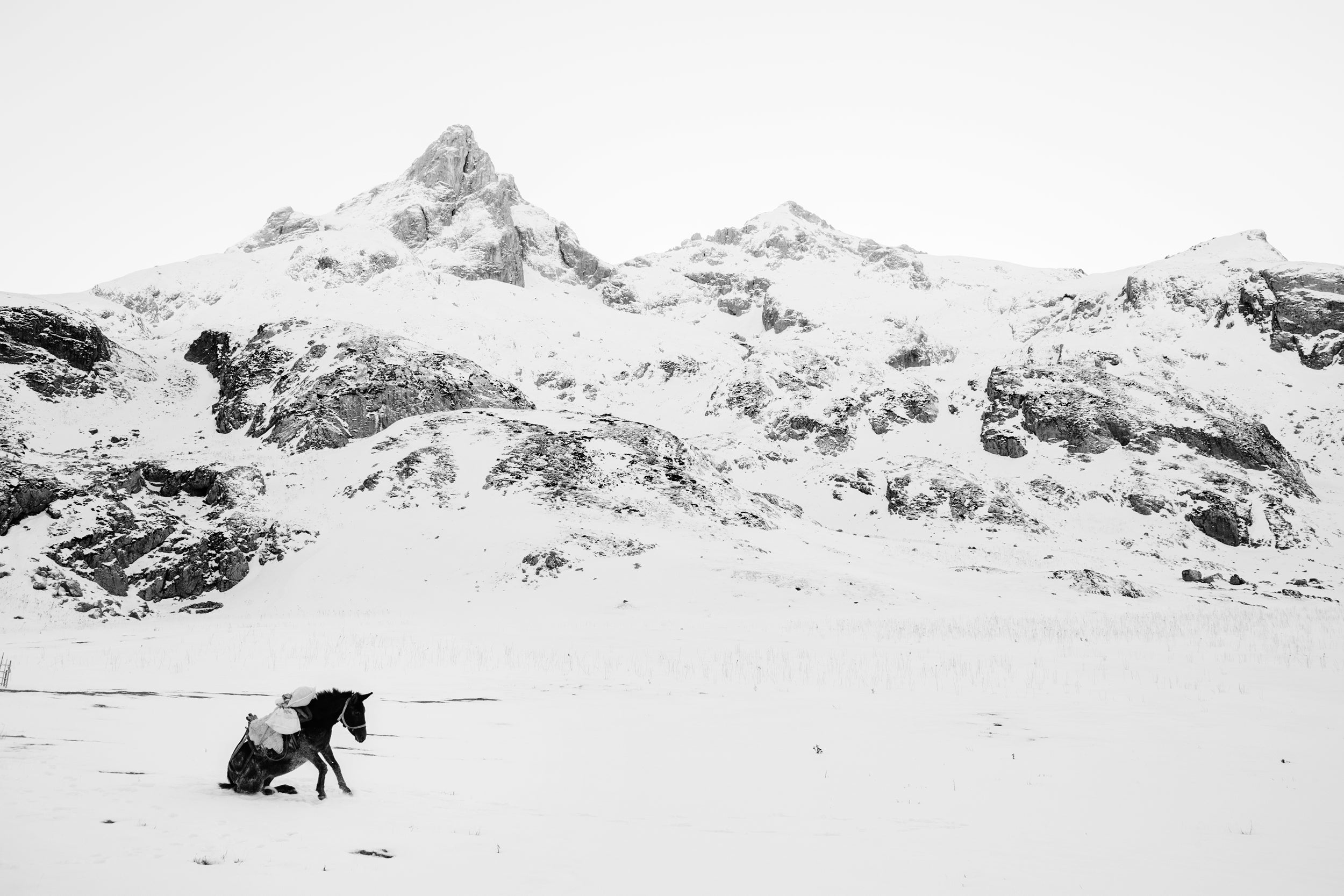 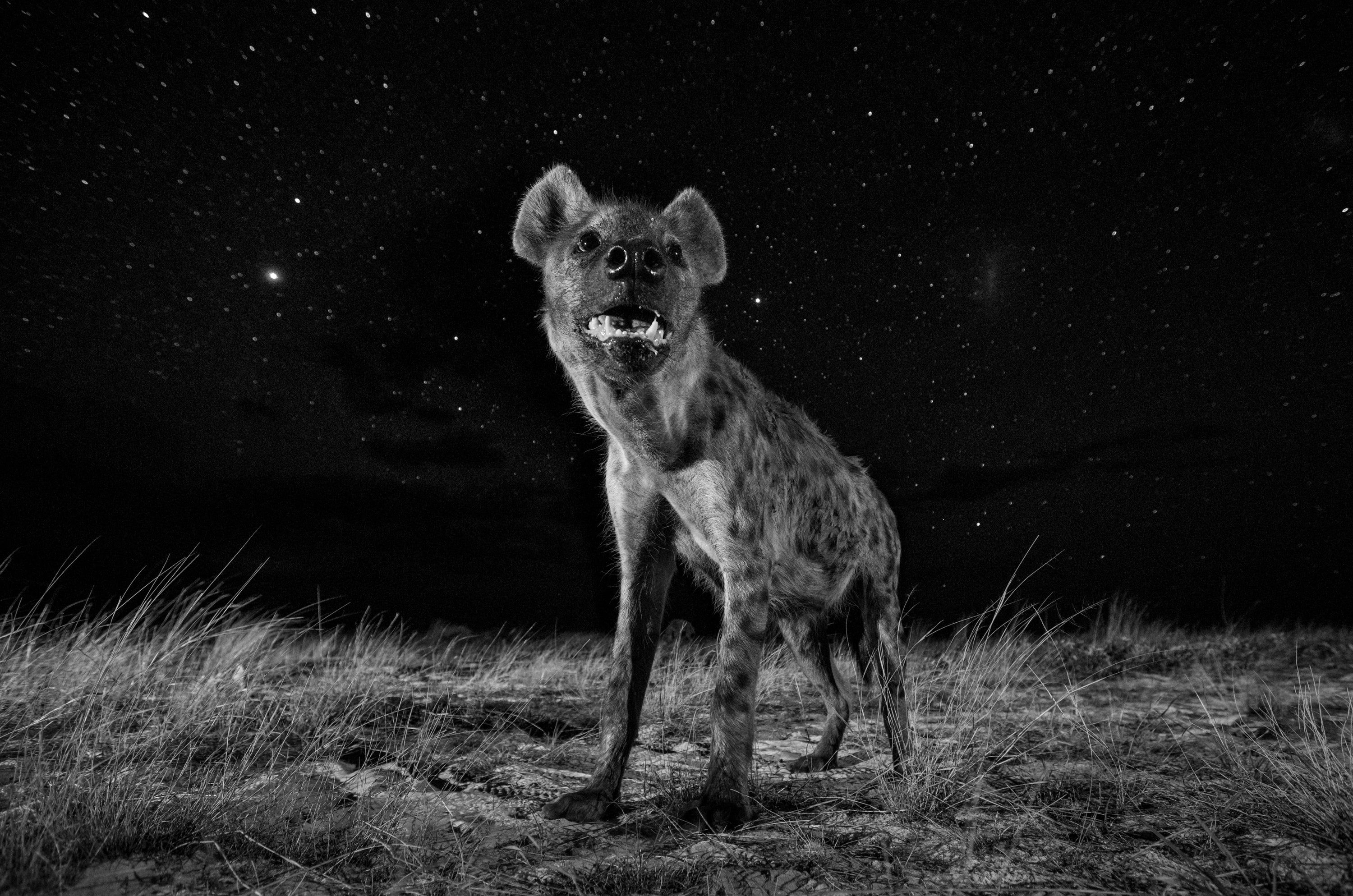 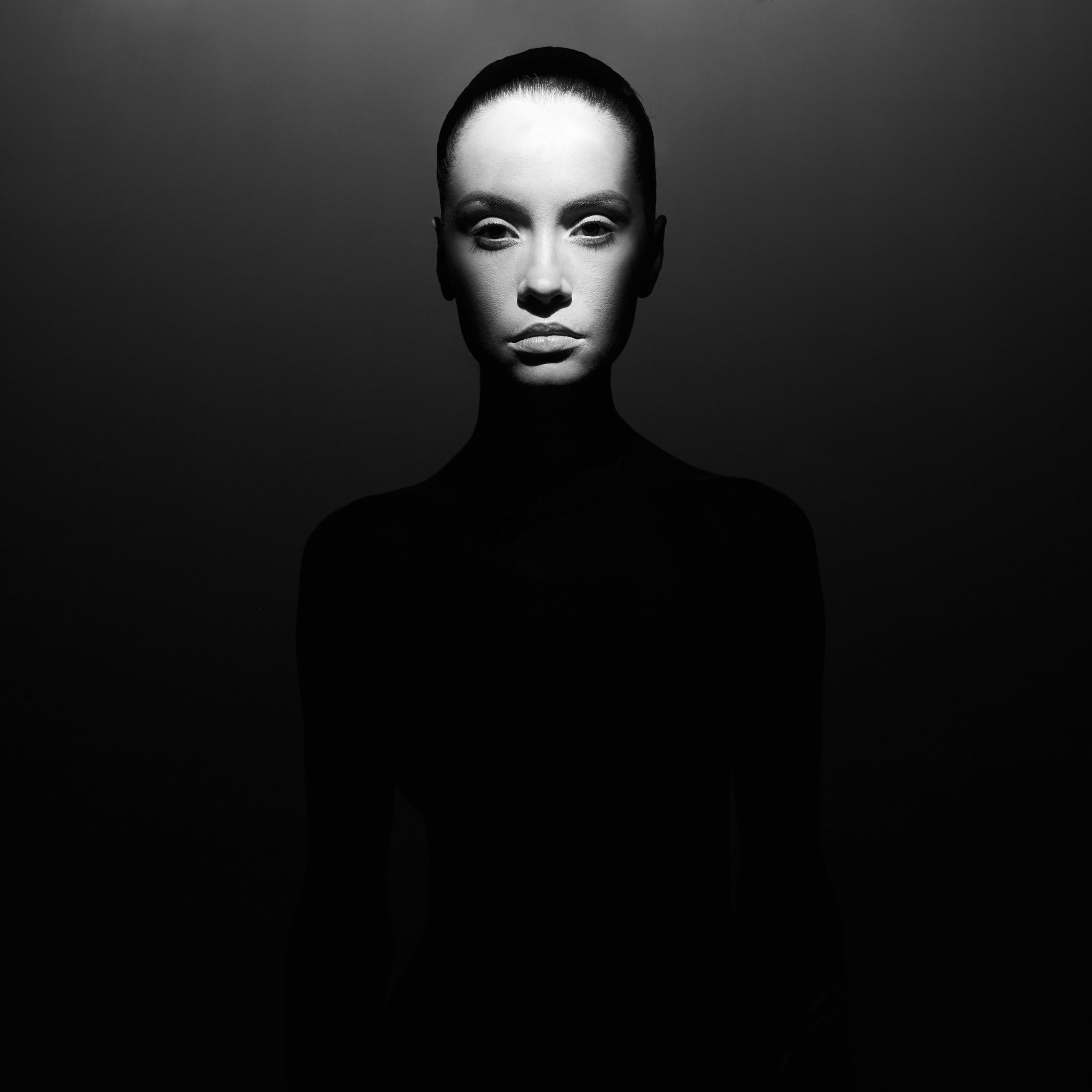 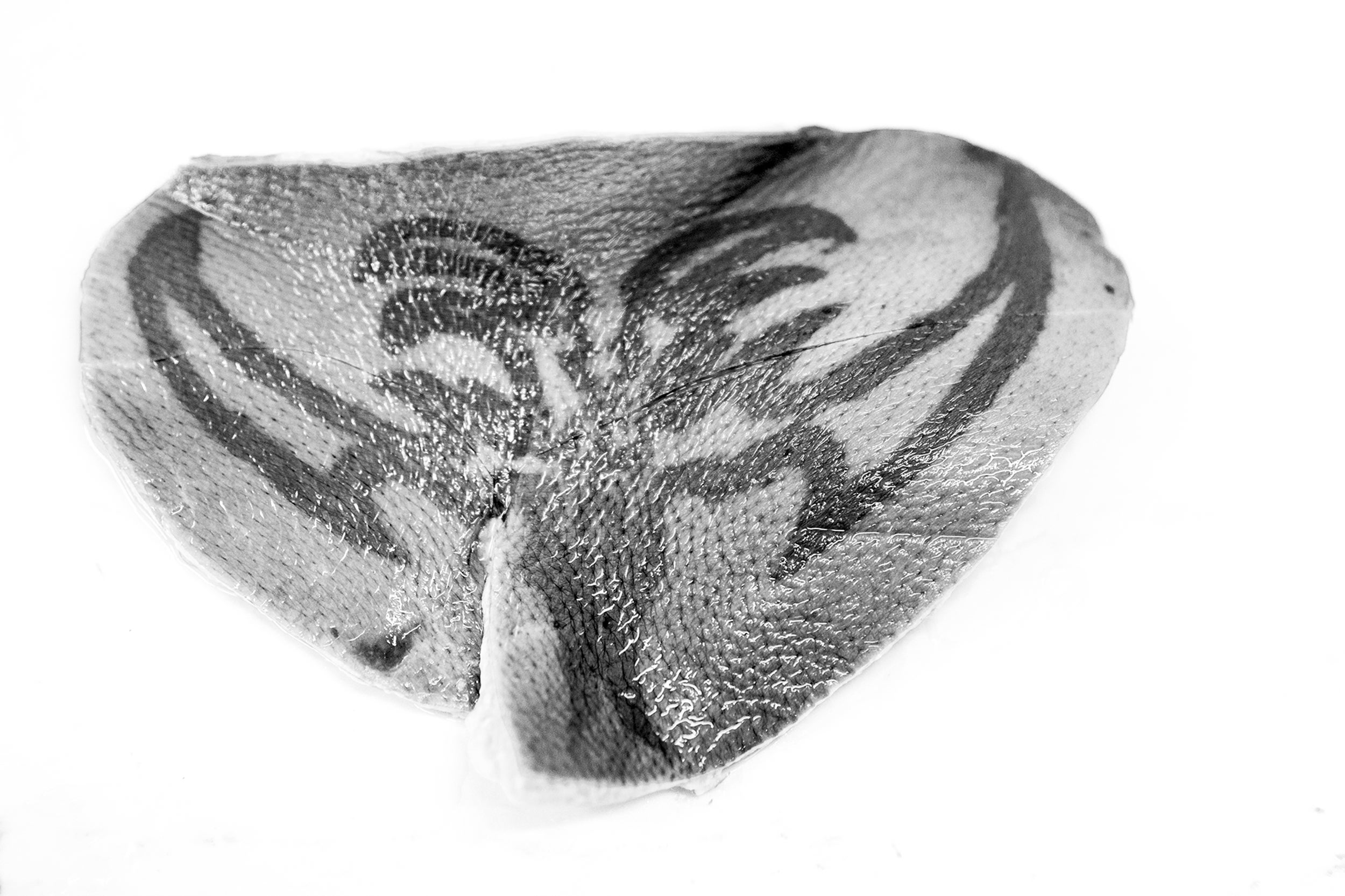 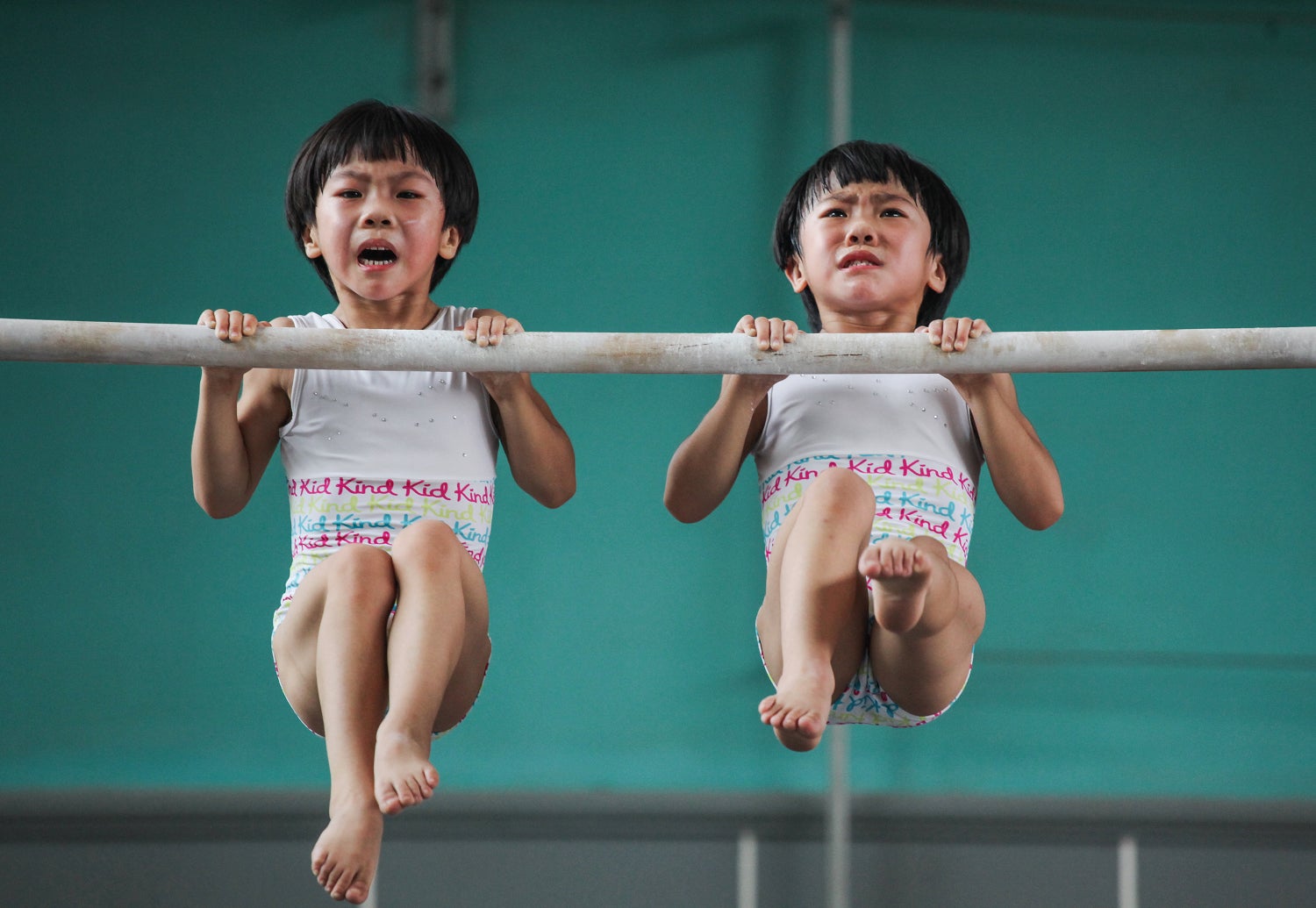 “Mathilda” by Russian photographer Alexander Vinogradov was selected as the best single photograph in the world and awarded the photographer $5,000 (USD) along with the Open Photographer of the Year title.

Vinogradov is an amateur photographer based in Moscow and his winning image is a portrait of a young girl, inspired by the French movie ‘Léon’. The photograph was selected from ten Open category winners announced on 28 March by a panel of judges led by British journalist and photographer Damien Demolder.

YOUTH PHOTOGRAPHER OF THE YEAR – KATELYN WANG, US

Sixteen-year- old student Katelyn Wang from Los Angeles, California received the Youth Photographer of the Year title. Open to those aged 12-19, the Youth competition asked photographers worldwide to respond to the brief of ‘Beauty’ with a single image. Wang’s winning photograph “On Top of the World” was taken while standing above Lake Pehoé in Chile’s Torres del Paine National Park, and beautifully captures the landscape beneath her.

Michelle Daiana Gentile, aged 21, of Escuela de Fotografía Motivarte, won the Student Photographer of the Year title with a stunning series called “Only Hope”. Responding to the brief of “Emotions”, Gentile delivered a powerful series shot across ten days spent with workers of an old paper factory in Argentina. Gentile received €30,000 worth of Sony photography equipment for her university at the awards ceremony.

British photographer Martin Parr was honored with the Outstanding Contribution to Photography prize at the awards ceremony. He was recognized for his unique visual language and for pushing the boundaries of the medium.

Congratulations To The Open & Youth Winners Of the 2016 Sony World Photography Awards!

Congratulations To The Open & Youth Winners Of the 2016 Sony World Photography Awards!