The art of photojournalism captures an instant that enables us to relate to one another like nothing else. That imagery has real power – it transcends language and creates understanding. That’s why photojournalists, like those from the Associated Press, are so important. They use imagery to tell a complete story from an instant in time and give the viewer an important glimpse at a wider world.

See some of the photos capturing the headlines in America over the last several weeks by photojournalists from the Associated Press.

The AP continues to get out in the world to capture the moments making headlines. Earlier in the year they announced their switch to the Sony Alpha system, and they’ve been using Sony Alpha cameras and lenses to shed light on the backstories in America. Here we take a look at some of the photos #ShotOnSony that have captured the country’s attention over the past weeks, all taken by photojournalists from the AP. 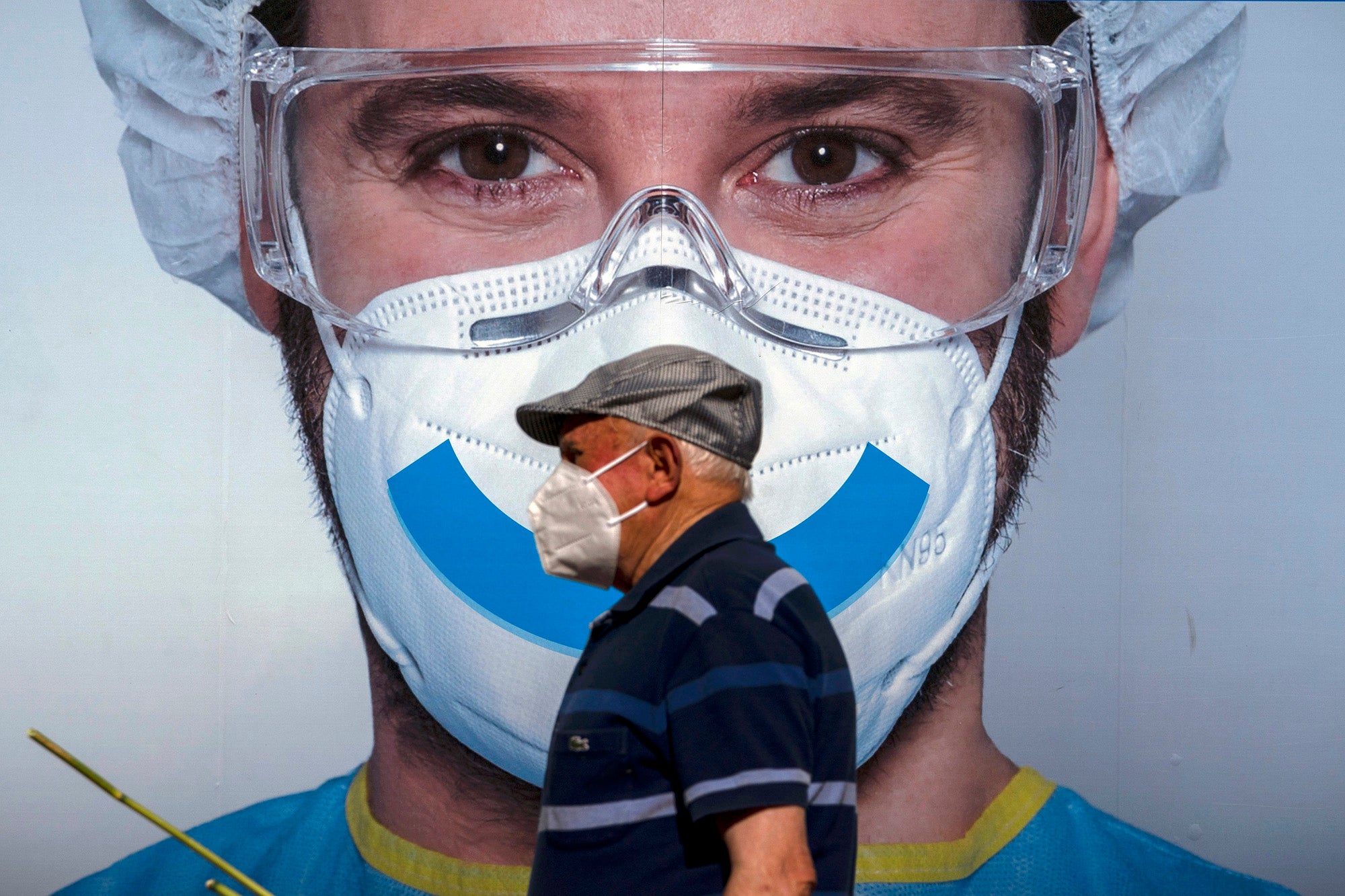 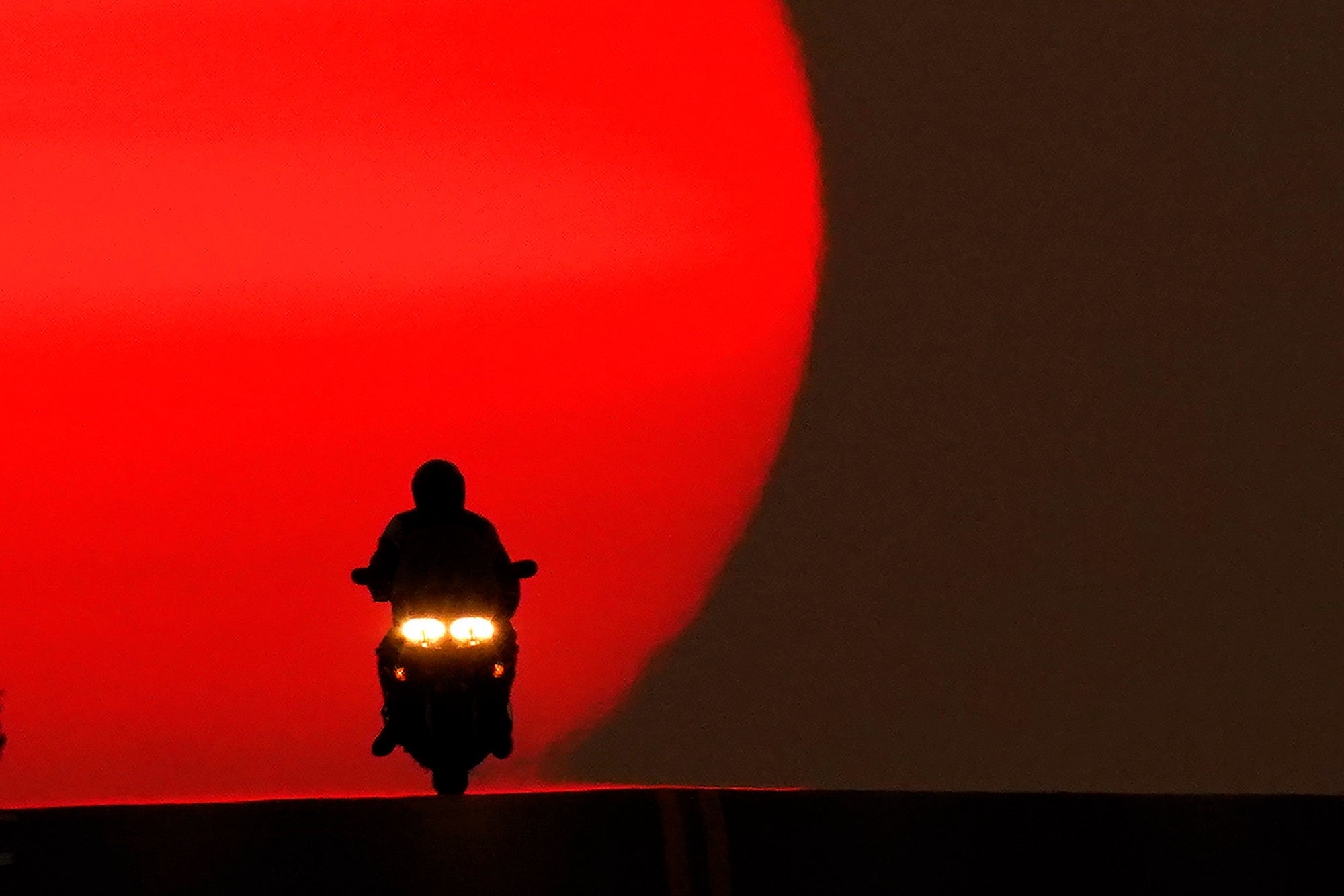 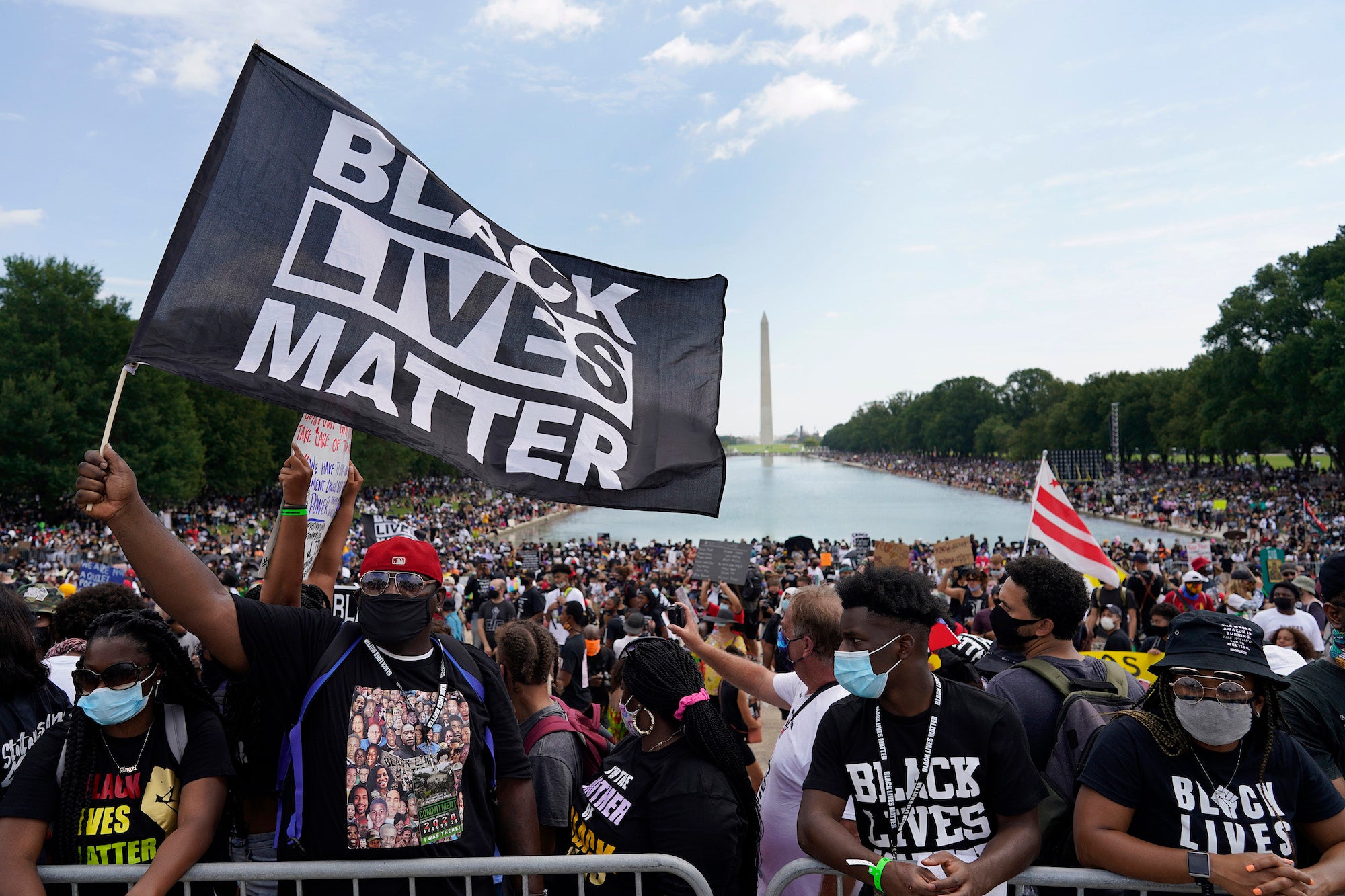 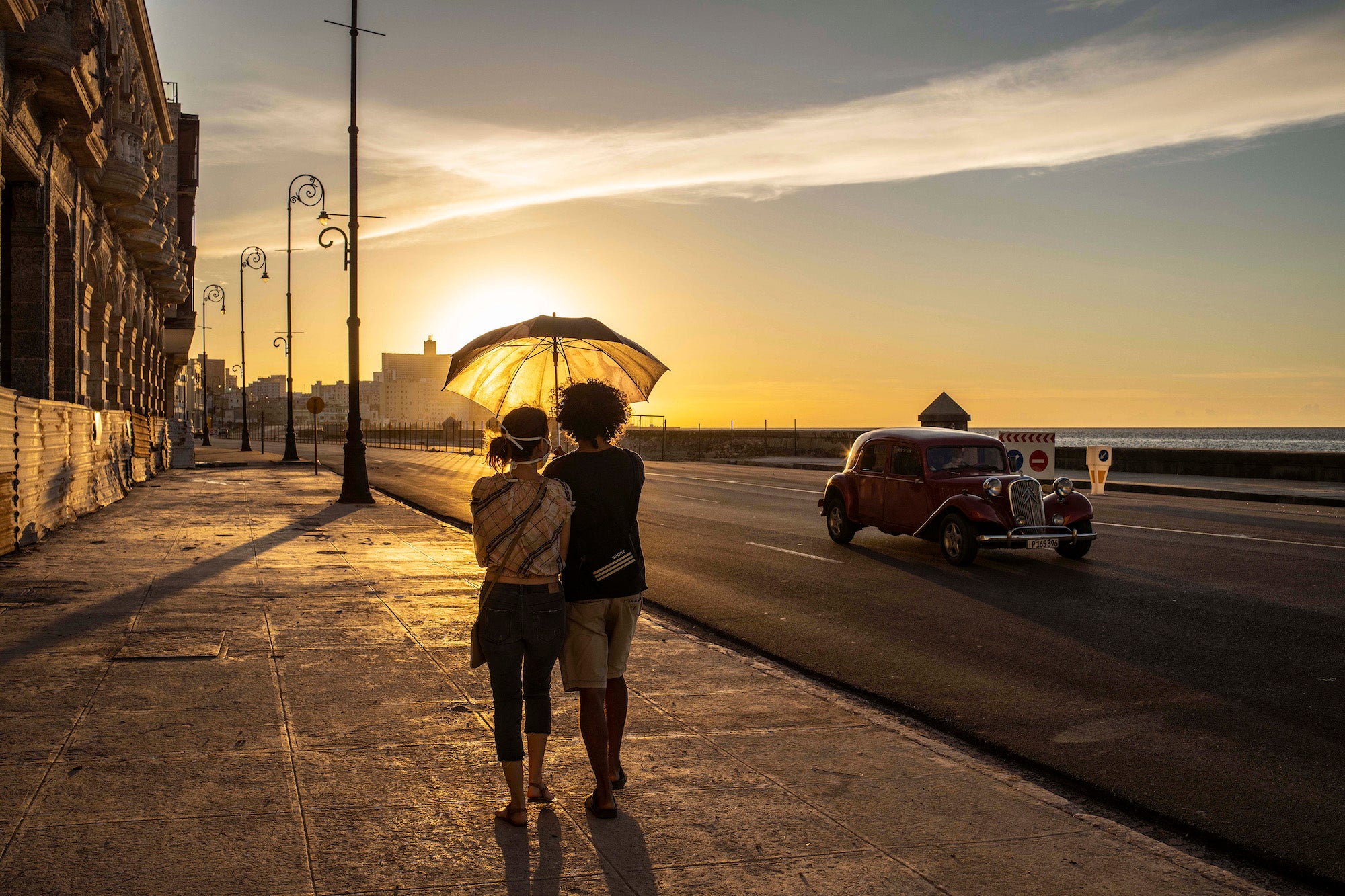 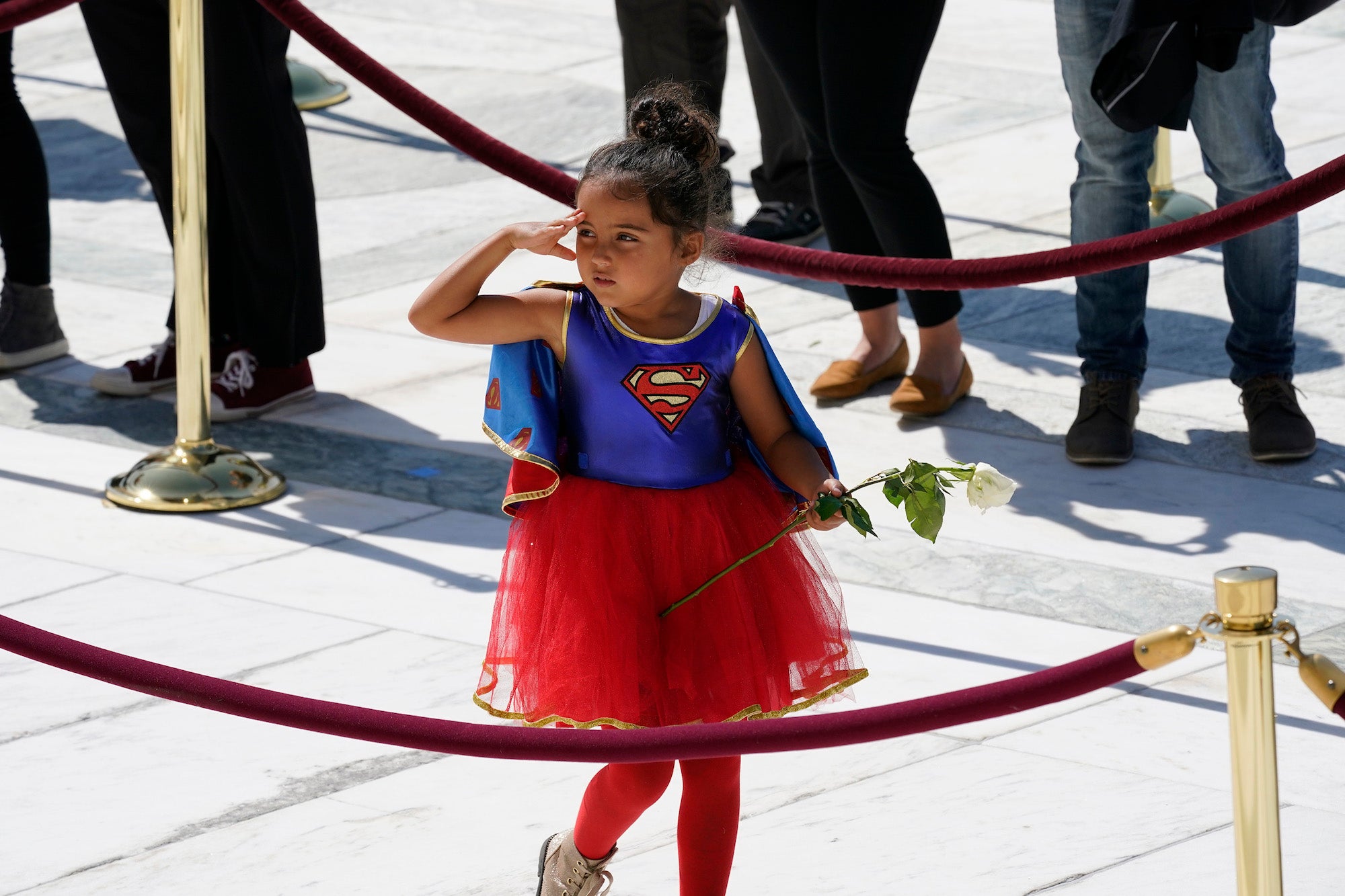 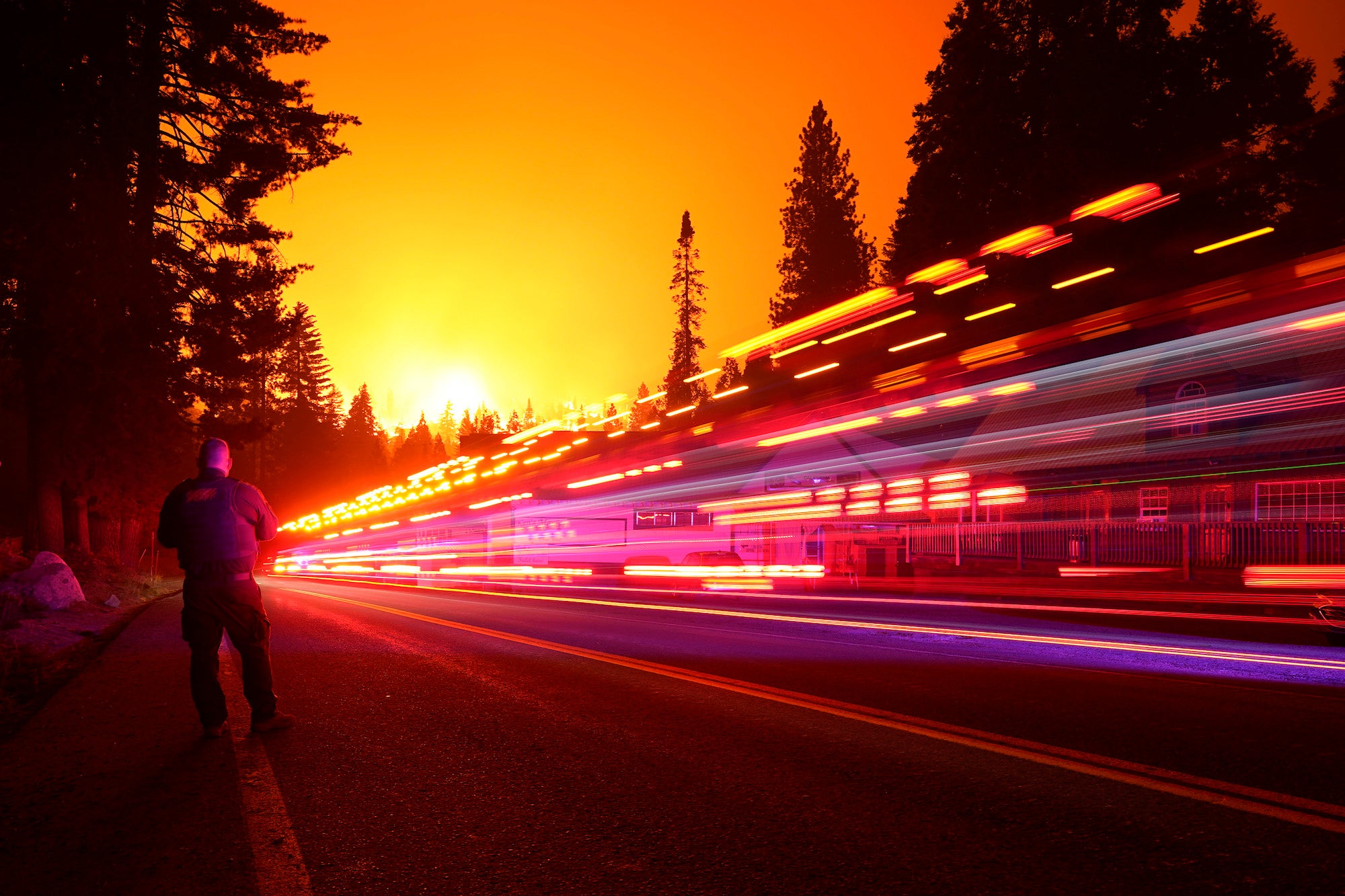 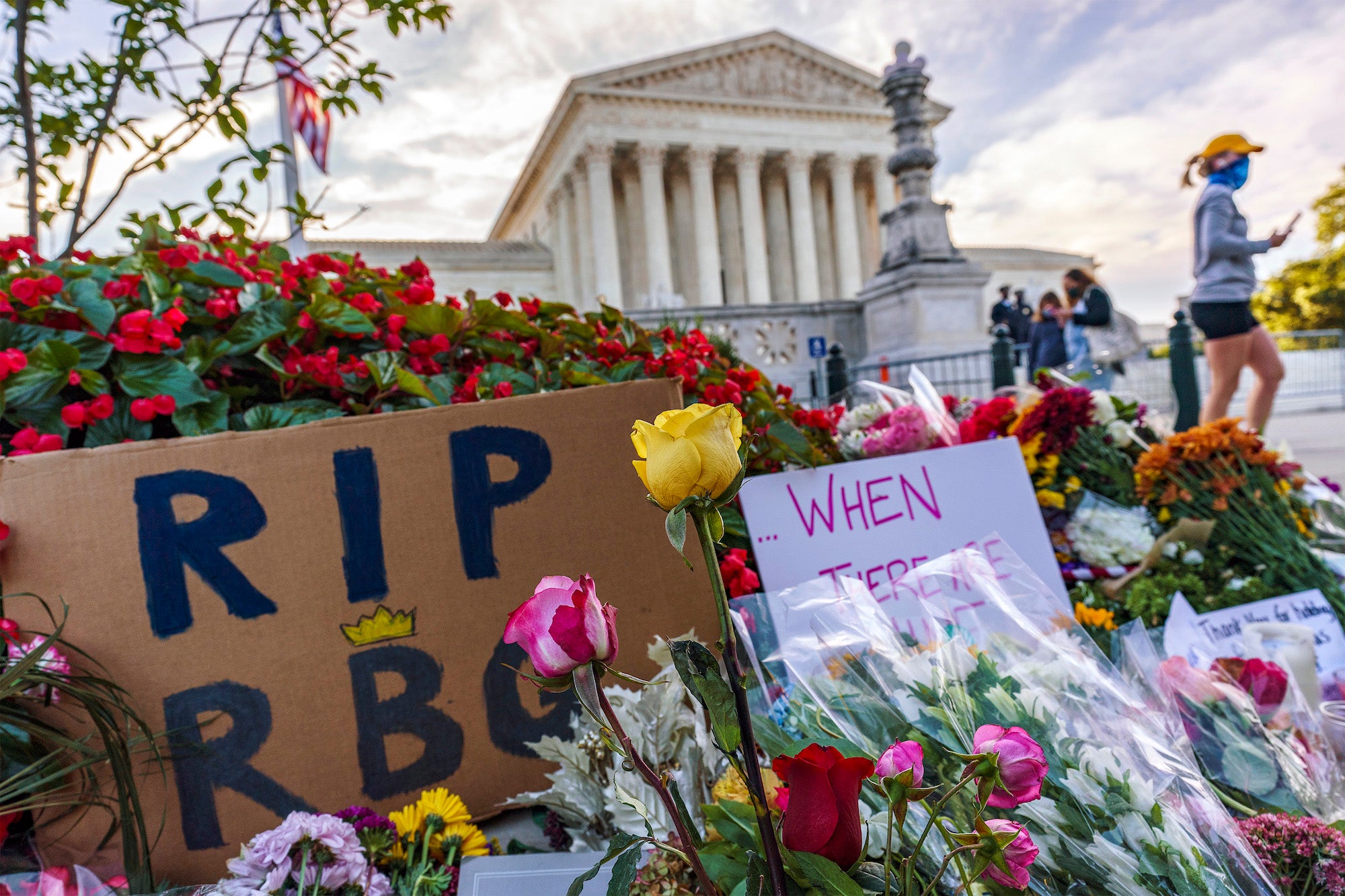 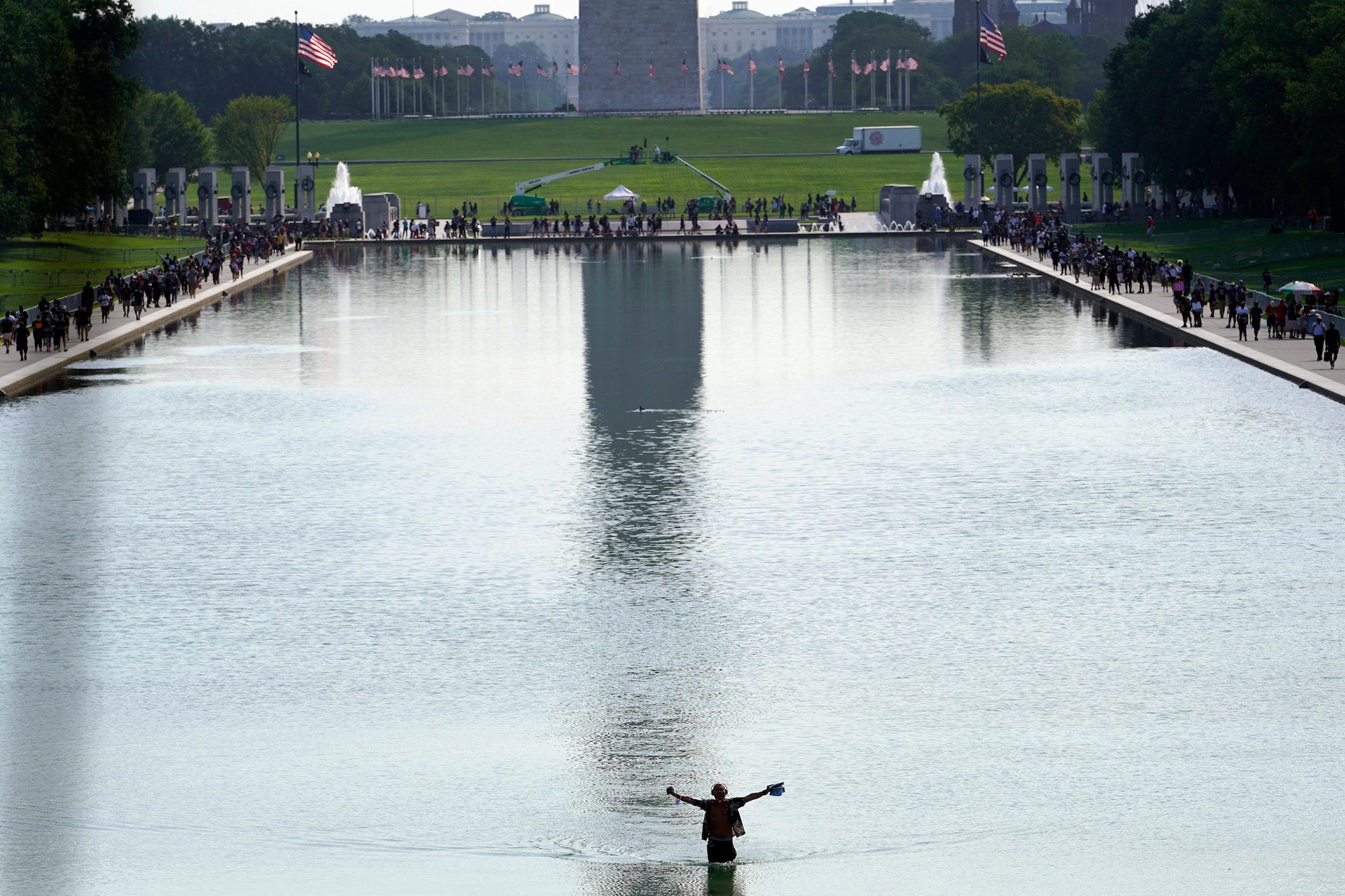 Why The Associated Press Just Switched To Sony

Why The Associated Press Just Switched To Sony