It's opening day across the country and the hopes and dreams of everyone in baseball face a season of limitless possibilities. Even though it's not yet April, all eyes are looking to the horizon and getting to the World Series this fall. If the St. Louis Cardinals reach the World Series this year, Taka Yanagimoto will be there. Yanagimoto is the Photography Manager for the Cardinals, one of a handful of big league organizations that puts such a priority on images and image-making that they employ a staff of photographers to create, manage, maintain and ultimately control the visual history of their organization. In Yanagimoto’s case, he’s been in the majors for five seasons, having left legal practice 12 years ago to become a professional photographer.

“I’m actually an attorney by trade,” he says. “I wouldn’t say I was happily practicing. It was a short career, and then I did legal consulting work after that. I started shooting as a hobby; I had a Minolta back in the 1990s. I kind of stumbled into this job. I did some photography work for the people who own the club… And when they wanted to start this position, they called me and asked ‘Do you have any interest?’” 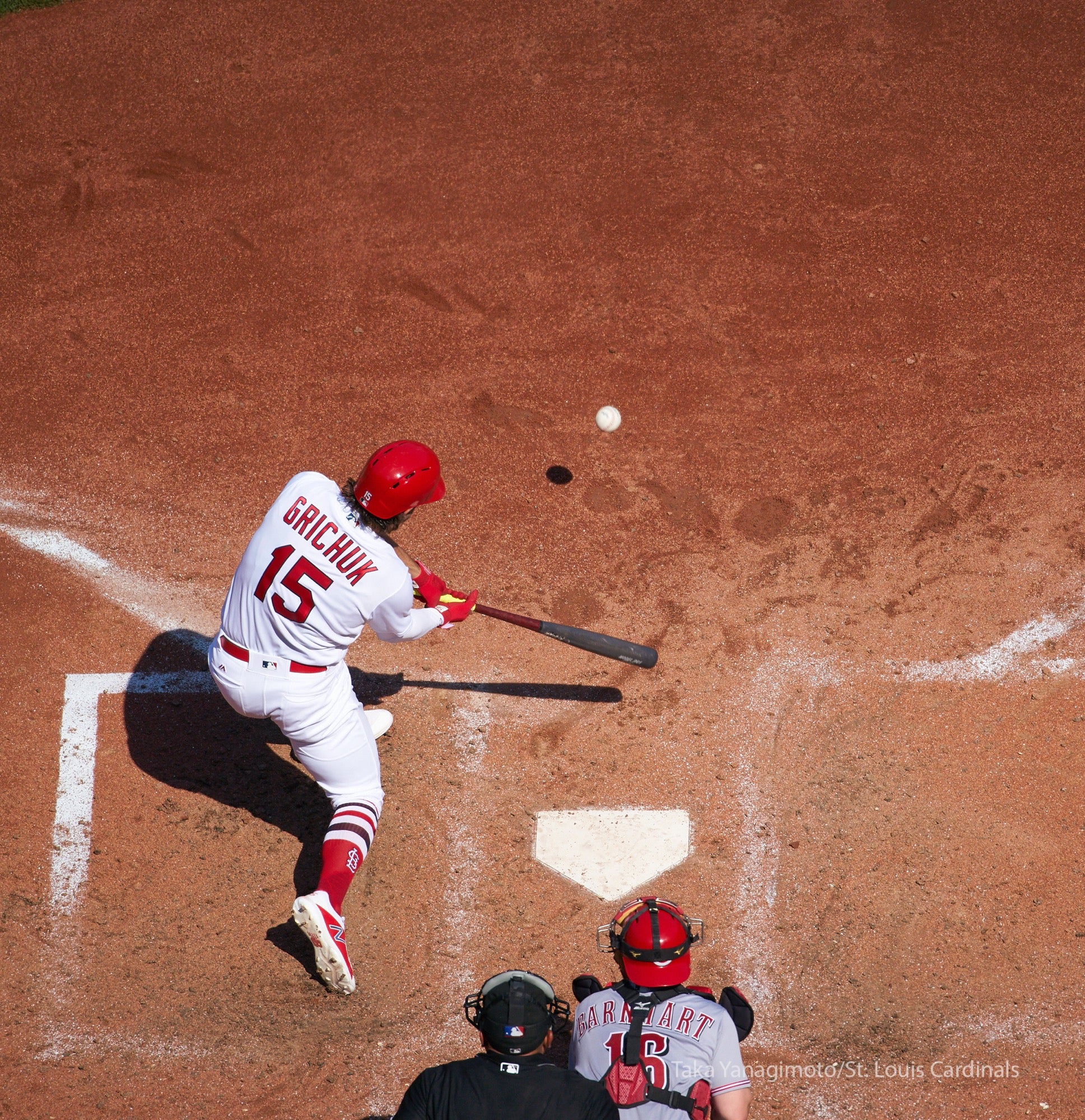 Sony α99 II. Sony 500mm f/4 G SSM lens. The α99 II/500mm combination has been a mainstay for Yanagimoto, but for the 2018 season he's added the α9 and 100-400mm G Master. He used that combination extensively in spring training and plans to continue into the regular season.

Who wouldn’t be interested in a job in the big leagues, photographing superstar players and the new kids who get called up for a cup of coffee and a shot at their dreams? The fast action, the vivid colors, the generations-long story set against a setting sun on a hot summer night… What a scenario in which to make impactful images. The action photography is great, Yanagimoto says, but photographing games is only a small part of his range of responsibilities.

“The variety keeps it really interesting,” he says. “It’s never a dull moment. There’s no complacency because you just have to be adept at shooting a lot of different things, that’s what makes it fun. We also have a group of four photographers that I oversee. I came on board and the position sort of evolved a little bit. My job has been oversight, management, paperwork, shooting, editing, archiving, the librarian, licensing – all that kind of stuff.”

“I manage four guys,” he says. “We have different styles. Some may be more on the art side, some may be more sports action, and I look at my style and it’s more of a hybrid. I shot a lot of portraiture and people work before I started here so I tend to gravitate more toward doing that type of work. For example, I shoot a lot of dugout pregame portraits. I enjoy the action, but I’ll shoot from all sorts of different angles. I love shooting from the roof. I have a key! I have to climb a ladder with my gear and pop out a little hole. It’s pretty cool. There’s no one up there but me. No one blocking my shot. I’ll go to the roof because I like making it look a little more creative. If I’m shooting a game, whether it’s fans or different views, being on the roof is the best spot.”

“We have 80-some-odd games,” he adds, “I don’t shoot the on-field action at every game so when I do, I try to mix it up a little bit. I like to add a little bit of spice to the daily grind of the same images. These guys are very capable and they like to shoot certain angles, and I respect that. I’ll come in and I might shoot different angles just to pepper it up a little bit and add a little variety. Maybe it’s my lens choice. I might shoot from behind home plate with my 85mm wide open and just make it really pop and look a little more artful.” 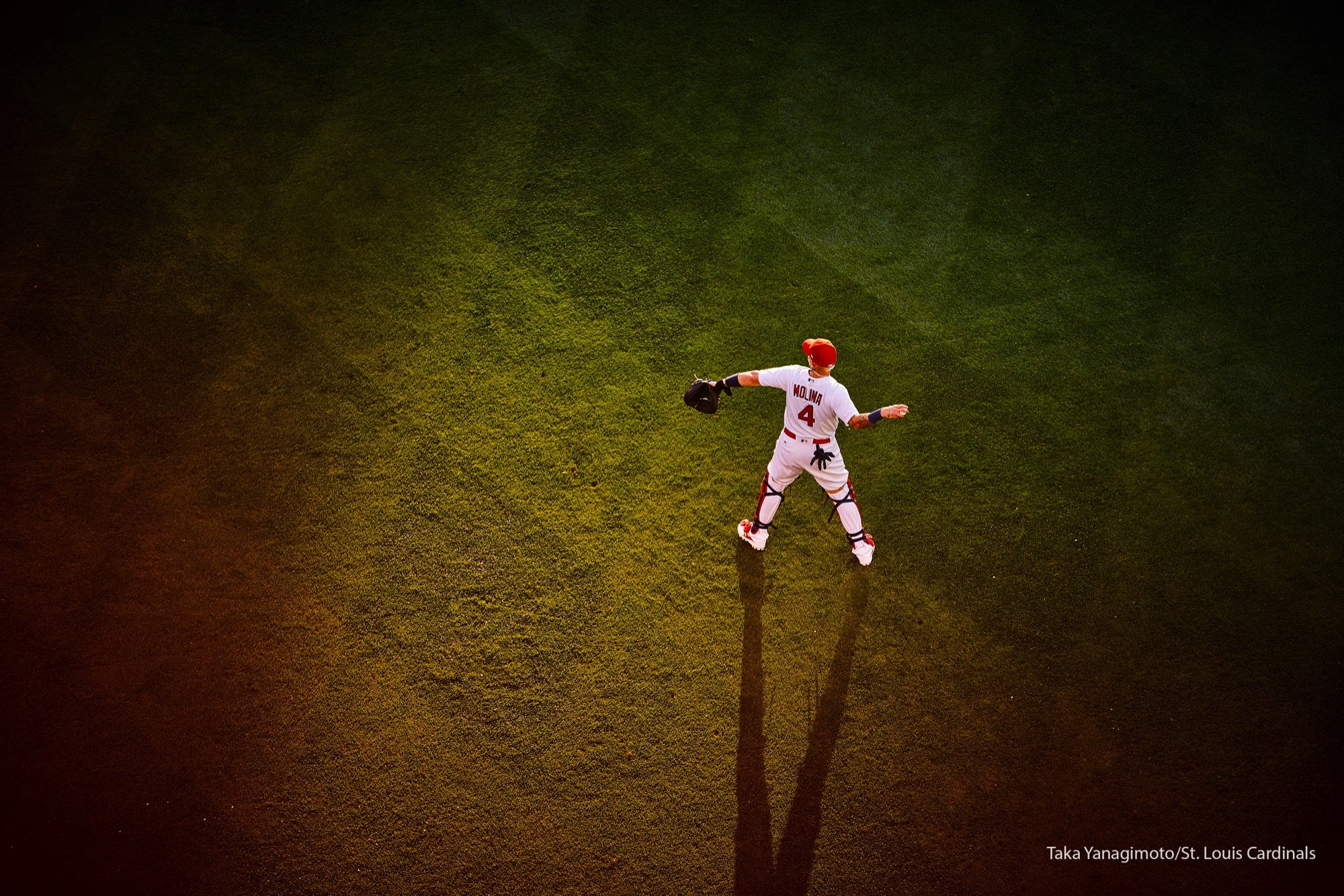 Yanagimoto cut his teeth with Minolta cameras and he naturally migrated to Sony DSLRs. Now he's adding the α9 to his collection of bodies and the 100-400mm G Master and 12-24mm G lenses to his extensive quiver of A-mount glass. "I added the α9, the 100-400 and the 12-24 for this season. I shot spring training exclusively with the 100-400 instead of lugging around the 500. I’ve had many photographers during spring training ask me about the α9 and my review is that it's top notch."

Like any major league team, the Cardinals pump out a lot of material in need of world-class images. Consequently, this organization wants to own its images rather than licensing them constantly from Getty, the contract holder with Major League Baseball. The Cardinals rely on Yanagimoto and his team for everything from magazine covers and stories to advertisements, packaging, social media, tickets, the scoreboard and much more.

“The Cardinals are an organization that does baseball,” Yanagimoto says. “There are so many more things, too. There are so many facets: community relations, our publications, ticketing, marketing, HR… All these different things have photo needs of some sort. I’ll shoot food, architecture, construction, our headshots, events… We have a very robust magazine that comes out of our publications department. It’s an awesome publication and they demand tons of images. They want to see as many as they can get. And 99% of them come from us.” 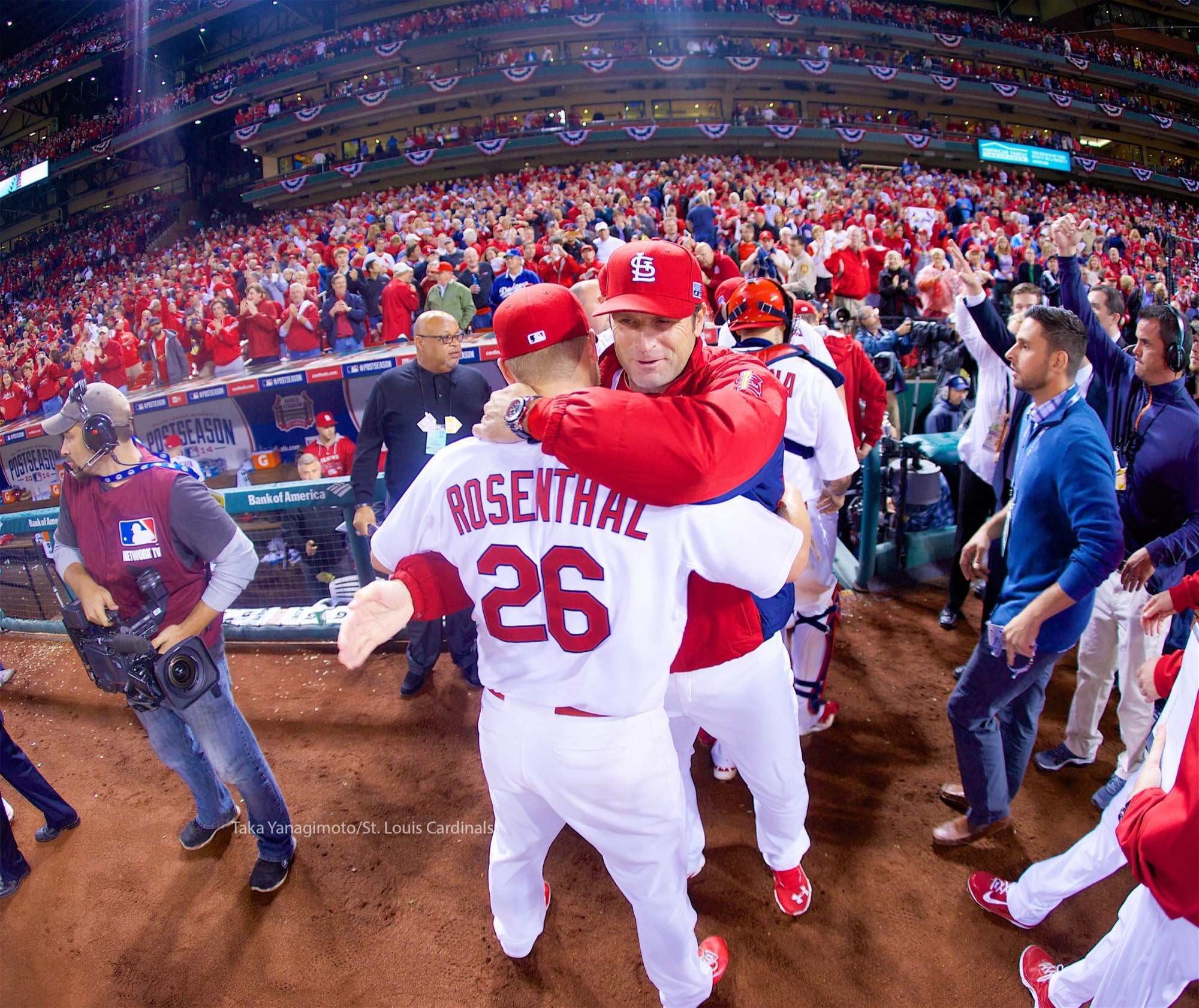 The variety of subjects Yanagimoto is required to cover is astounding. If the food service in the stadium introduces a new item, he’s tasked with the food photography. “The chefs,” he says, “every year they will make new dishes and they’ll say ‘Taka, we want to shoot all the new menu items we’re going to have.’ And I’ll give them the images and they may use them for their own marketing in the suites, ‘this is what your salad will look like.’ At Cardinal Nation across the street, every year they update their new menu and they may use that for social or insets on the new menu or the tabletop. We shoot everything, and what they do with it is up to them. My job is to deliver a product. I think of each department as a client.”

Every corporate photographer—and in many ways, Yanagimoto is a corporate photographer who simply works for a really cool corporation—has experience with demanding subjects who only have mere moments to devote to a photo shoot. Working with the players, particularly when it comes to veterans, it’s imperative that Yanagimoto’s process is on point and he doesn't fail. In the big leagues, you simply have to get the shot whether it’s on the field, or someplace in and around the stadium. There are no excuses and, of course, there’s absolutely no crying.

See more of Taka Yanagimoto's photography all over the St. Louis Cardinals website. 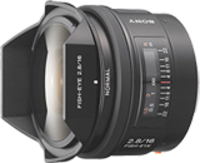