When photojournalist Jim Cummins was told about a new integrated-lens camera that might satisfy his needs of small size, high speed and long reach he was a bit skeptical. It's a tall order for a single pice of gear, but throughout Cummins' storied photojournalism career he's been ahead of the times and he's been willing to try things that will enable him to get better photos. So he decided to try the RX10 IV.

“I read the [RX10 IV] specs," Cummins says. "I read about the glass. What went into it. How many elements. How many groups. How much low-dispersion glass was in it. When I started seeing those things, I thought this may be something to take really seriously.” But before he'd actually put the camera into service, Cummins put it through tests to see if it could really perform up to his considerable demands.

Cummins started his career in photojournalism working for Newsweek Magazine at the time when that publication was among the most-widely read in the world. He also worked for most of the major music labels during that time. If a band needed an album cover photo, he was the guy. His work graced over 900 covers, including greats like Jimi Hendrix, Led Zeppelin, Stevie Wonder and The Rolling Stones. Throughout his career he also served as a staff photographer at the New York Times, Newsday, Black Enterprise Magazine and for the NBA. Cummins' standards are, in a word, high.

He took out an RX10 IV on loan so he could see how it performs with his own eyes. “I shot a variety of situations that were challenging to the camera as far as speed and lighting," says Cummins. "Some things were done in very low light. I shot music photos in ISO 4000. I shot some sports situations. I also chose to capture some street situations since they would be difficult to shoot because of the lighting that was all around.” 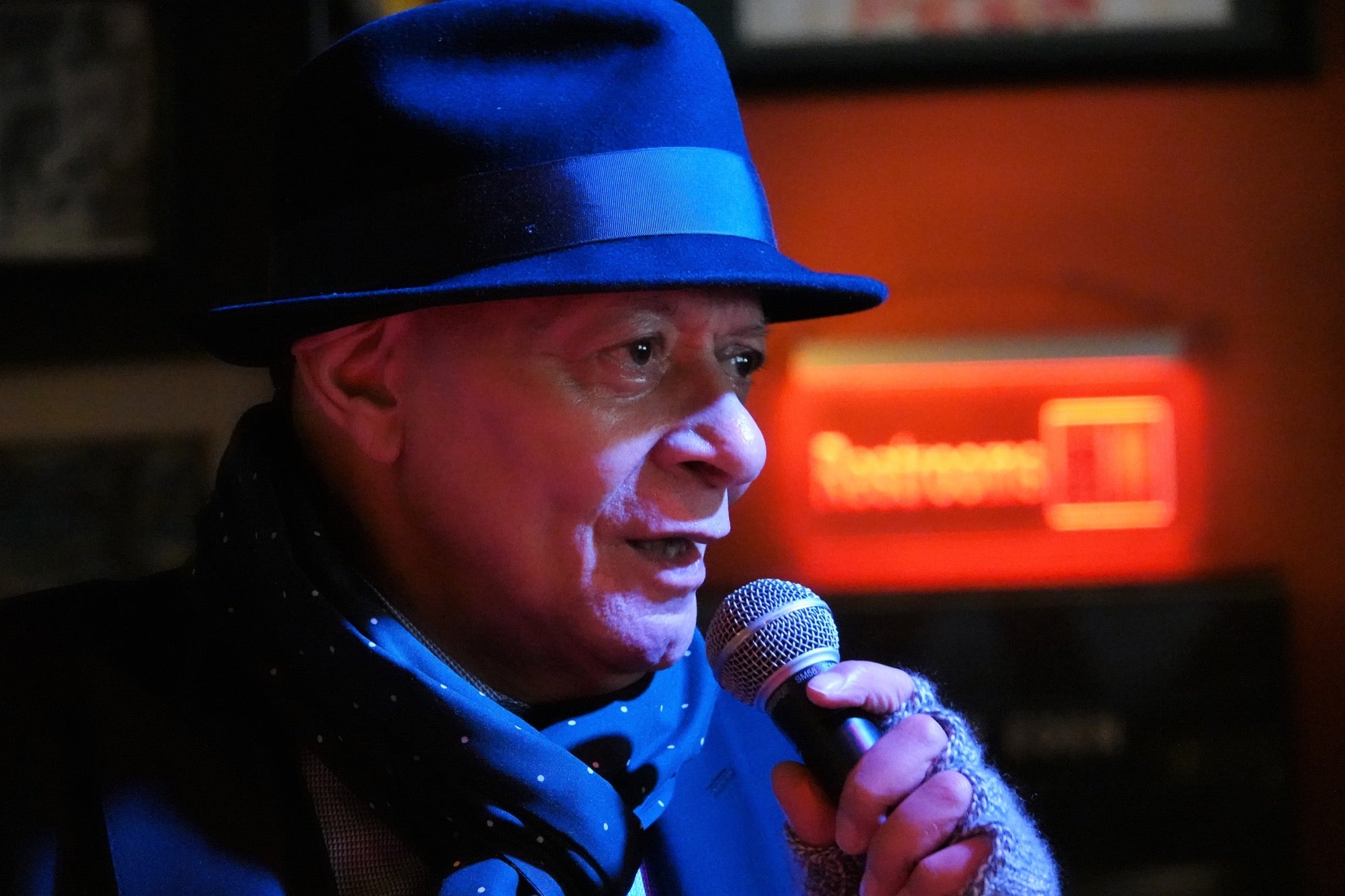 “The challenge here was a performance in very low light with only two light sources. The main light was daylight coming through a distant window and the backlighting was incandescent. Noise and separation of the performer from the background is usually the issue, but not for the RX10 IV. The stabilization feature was definitely capable of handling a good sharp image as well as dynamic range.” 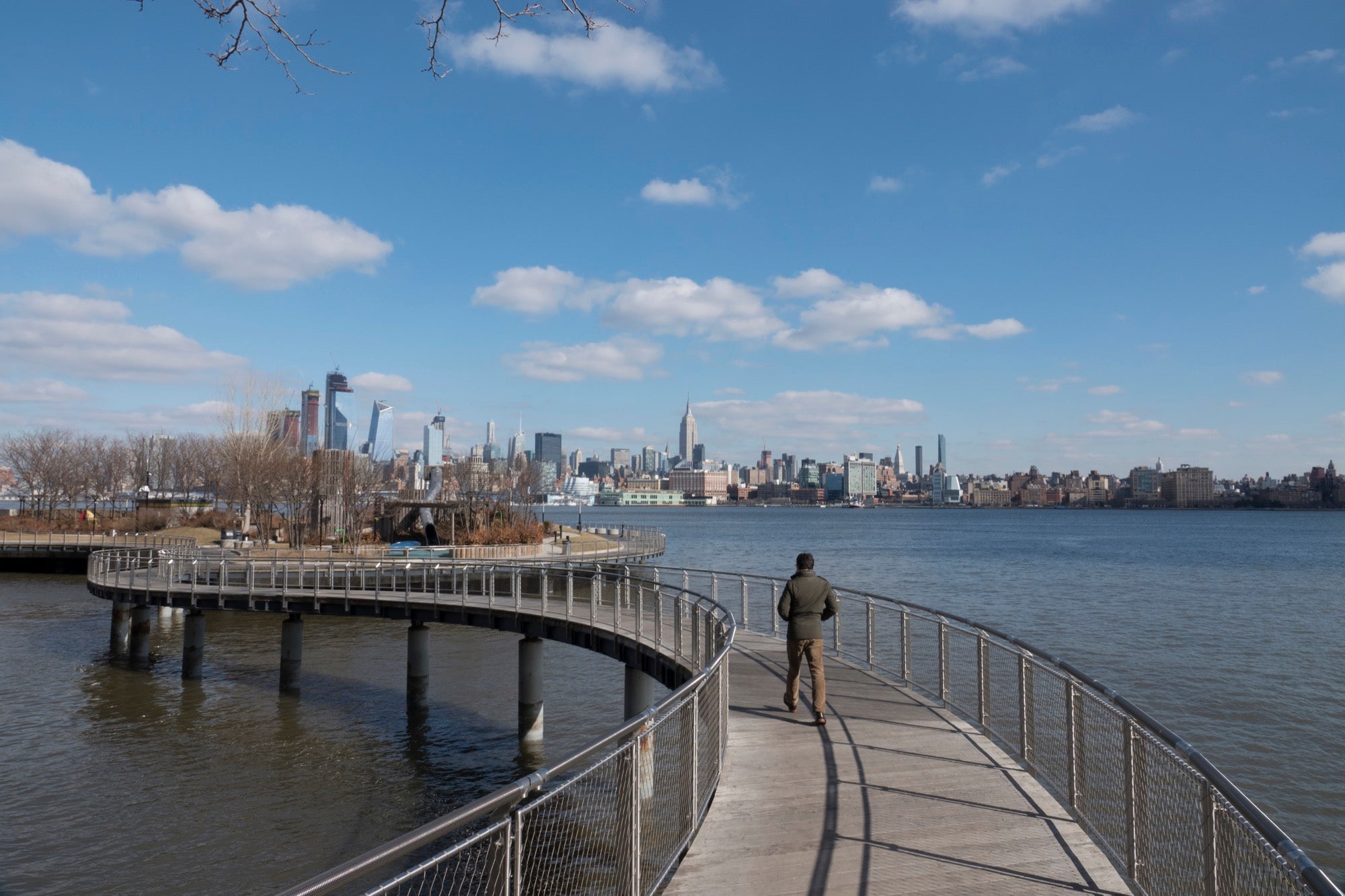 “This is a very interesting view of the skyline of New York with a winding bridge leading to a playground in Hoboken New Jersey as the foreground. The challenge was to get a sharp picture throughout from the bridge to the skyline of New York. The RX10 IV gave me the best image. Good center to corner sharpness.” 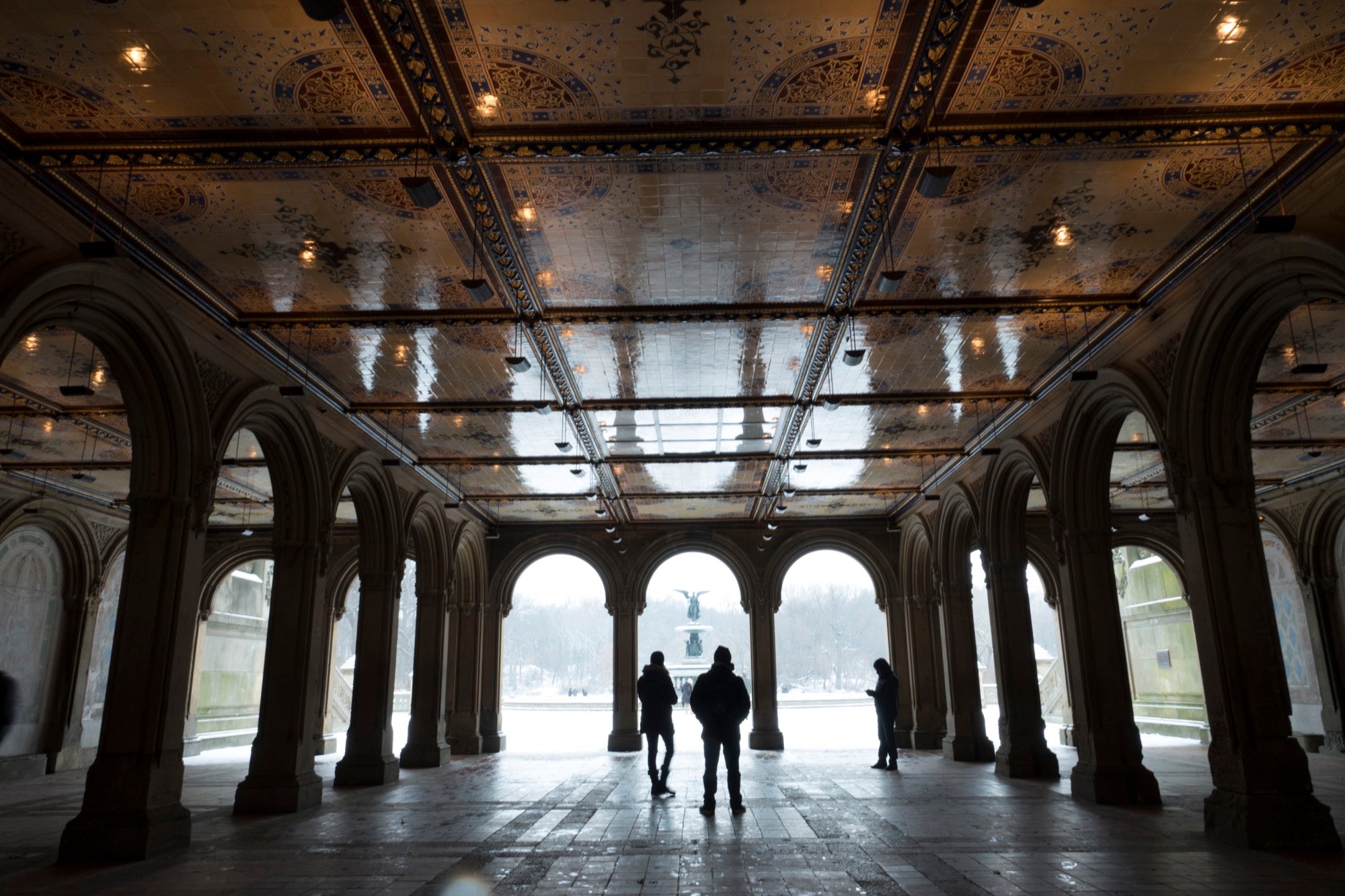 “This is The Bethesda Fountain underpass in Central Park. The challenge here was to get as much detail as I could out of a very low-lit and high contrast situation on a snowy day. There’s a lot of detail in the tilework of the ceiling that I wanted to show. I also wanted to show some detail of the fountain in the background as well as the people. The RX10 IV did this and showed a lot of the middle values in great detail. Good center to corner sharpness at the wider focal lengths, 24mm.”

Cummins also tested the camera shooting action. “I wanted to see how well the RX10 IV could handle a sport so I took it to a track and field meet which poses a number of challenges. One of the hardest things to photograph is an object moving toward you, in low light. The subject can easily fall out of focus because of the speed of the subject. Photographing the women's long-jump, the Phase Detection System was able to follow the athlete and get her tack sharp at the peak of her jump. And that was at 400mm.”

“I recommend the camera to amateurs and pros. If you're traveling it's a great camera to have, because you've got so much of a visual reach. Many will overlook the RX10 IV and say, ‘It’s not a pro camera.’ They can go ahead with that nonsense. The quality is superb and I'm so happy with it. The camera does everything. I even nicknamed it the Swiss Army Knife of imagery."