I’m Frank EE Grubich (@feeg)...(the EE stands for Edward Edward, long story.) By day, I run a small brand marketing agency in Chicago called CX & Violin. But two to three mornings a week, I’m also an amateur landscape photographer. My obsession with landscape photography started about five years ago when I was working at my previous agency in the River North area of downtown Chicago. My morning commute from my house in the Western Suburbs to the Loop required me to take a bus to a train to a station and then walking a mile to my office. One spring morning, I had the bright idea to document my daily commute — taking random snapshots of little details with my phone, odd angles and unique occurrences. I gave the posts a name “My Morning Commute.” At first, it was a relaxing distraction to my usual busy day. Then weeks turned into weeks turned in years. Three years, with two camera upgrades and over 8000 pictures later, I realized that I had not only managed to take a few images that I really liked, but I discovered a fondness for photographing cityscapes. So I vowed to up my game.

How a landscape photographer captures fall color in Chicago with a one-zoom (plus a backup) Sony Alpha setup.

My camera at the time was a fixed lens compact model. It got the job done, but I wanted more. More pixels. More control. More lens. Having worked in marketing and advertising for 35 years, I knew a few professional photographers. I asked them what they would recommend and every one of them said Sony. So, after a little research I invested in a Sony α7 III kit with a FE 28-70mm f/3.5-5.6 lens. I was ready to take my morning commute photos to a whole new level and then — slam — COVID hit and Chicago shut down. No more commuting. So, I spent the last several months refining my craft by photographing in forest preserves, neighborhood parks, and the occasional garden. I learned about the blue and golden hours. I learned to shoot in Aperture and Shutter Priority and Manual modes. I also learned that I wanted to expand my lens options beyond the kit lens that I got with the α7 III. I bought the Sony 24-105mm f/4 G and my photography has improved by leaps and bounds. Today I shoot almost exclusively with the Sony 24-105mm f/4 G. And for now, I couldn’t be happier. 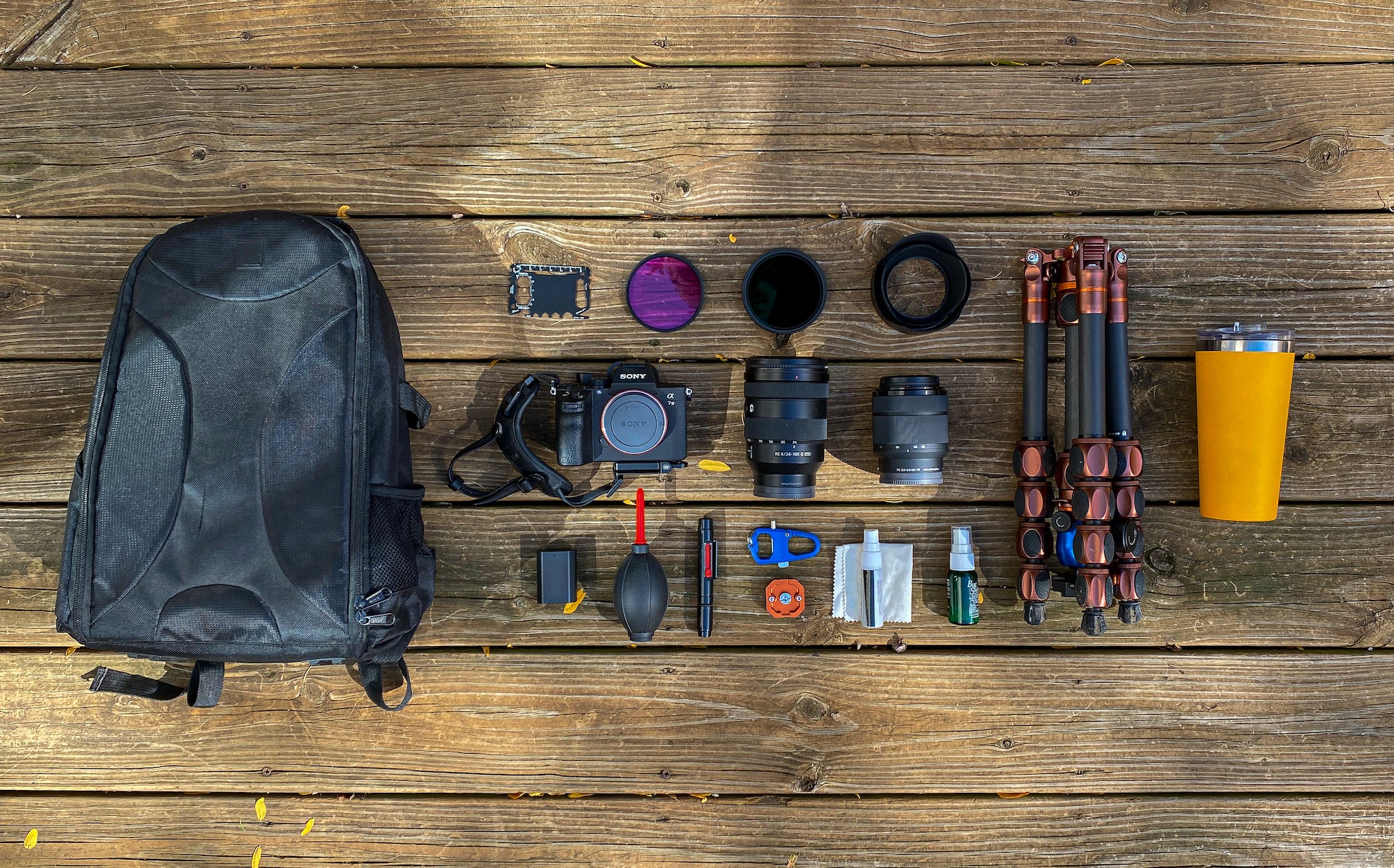 Sony α7 III: At first the switch from a compact camera to the Sony α7 III was a little intimidating. But after a couple of location shoots (and a few YouTube videos), I began to understand how my Alpha ‘talks’ to me. I’ve had this camera for eight months and as I’ve grown more confident in my abilities, I continue to discover new features that I didn’t know I needed or would love. I’m genuinely excited about my photography and feel confident that I will not be outgrowing this camera for quite some time. 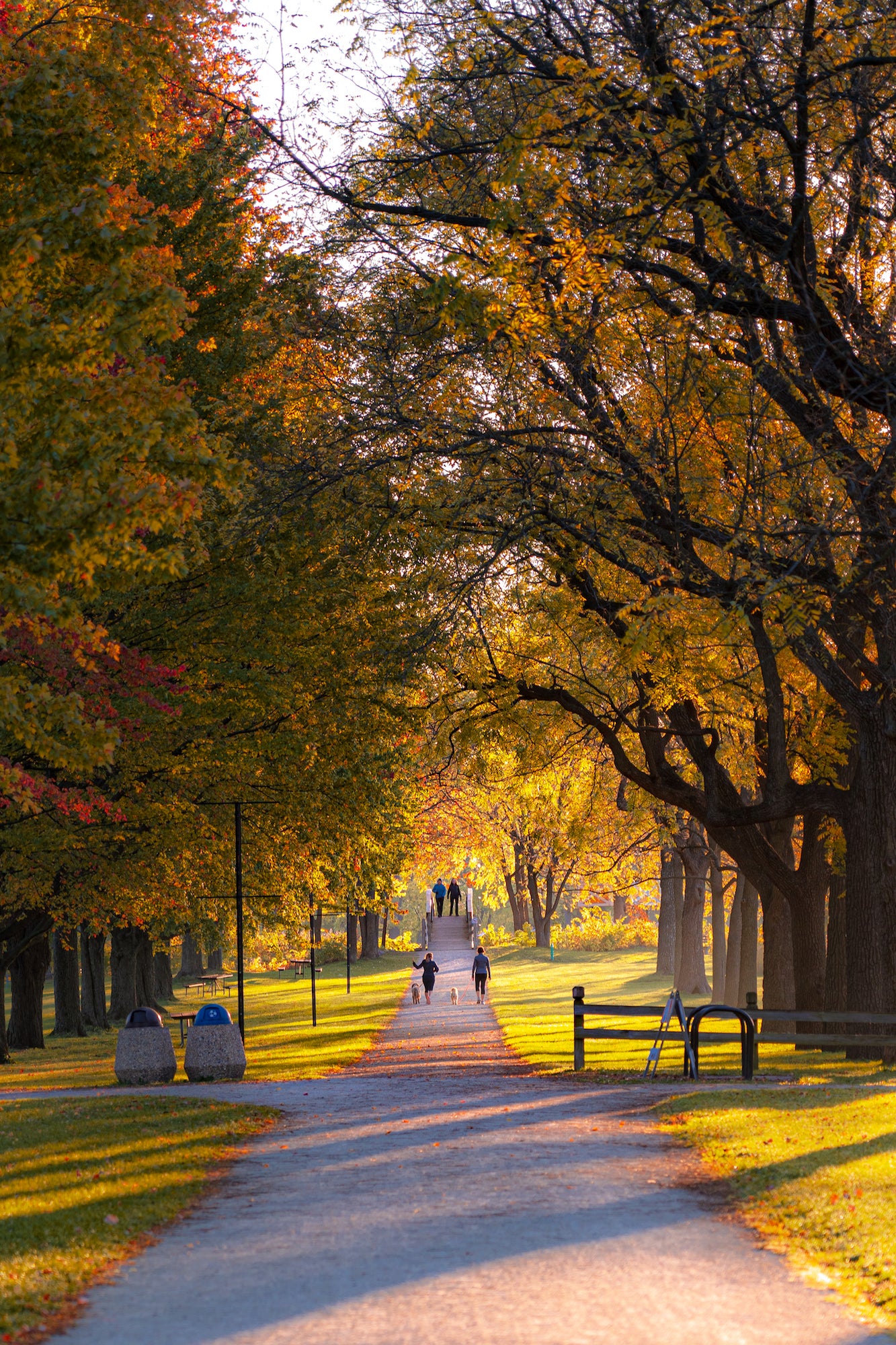 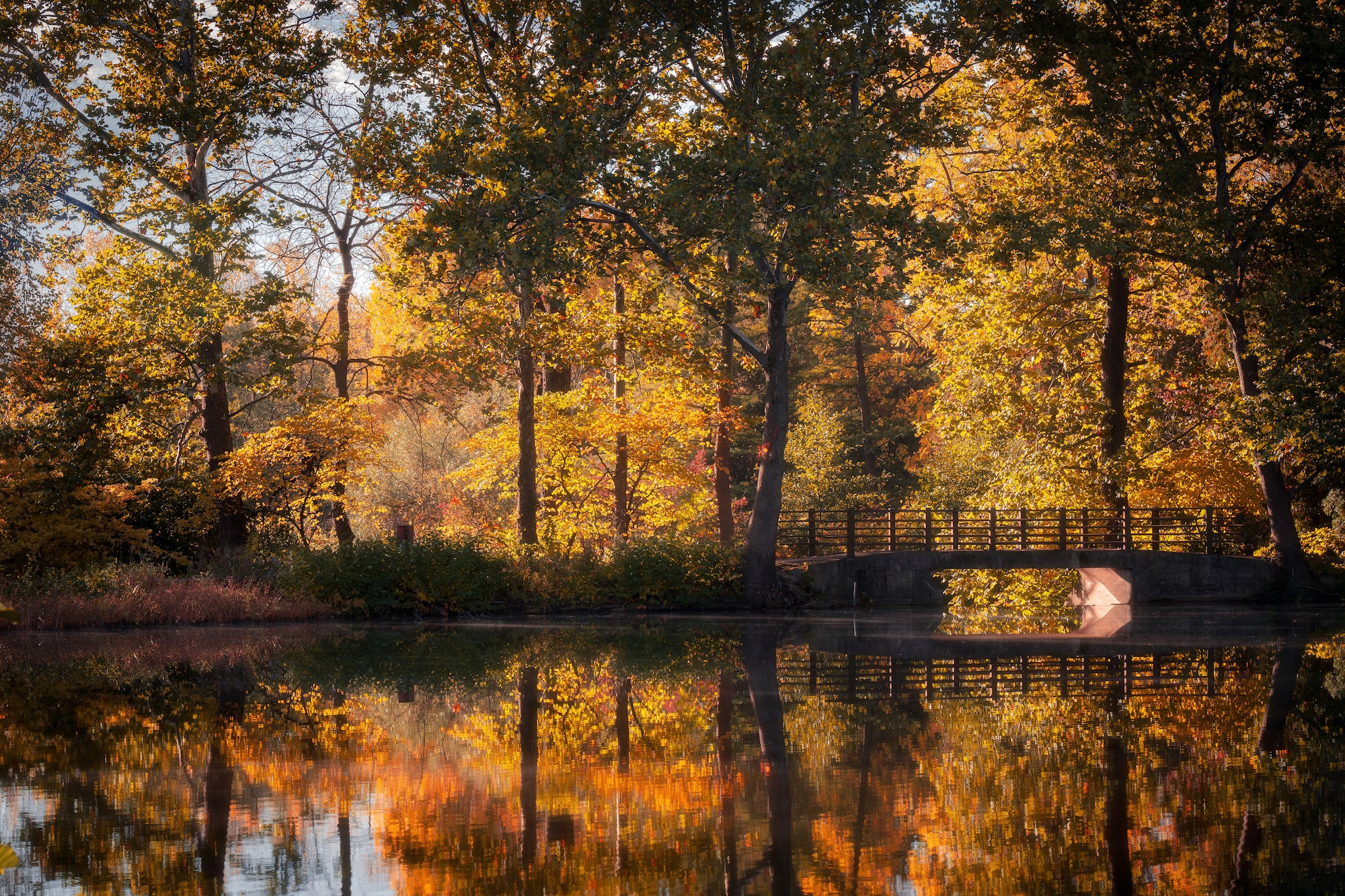 Sony 24-105mm f/4 G:   I love...LOVE this lens. It works so well with the way I shoot. I like to shoot landscapes, nature and vistas, but I also like to shoot smaller detailed subjects as well. For the way I shoot (I tend to run ‘n’ gun), the slight heft helps me keep the camera grounded. And with winter approaching, I’ve set up a small studio in my house to shoot tabletop. This lens is worth every penny. 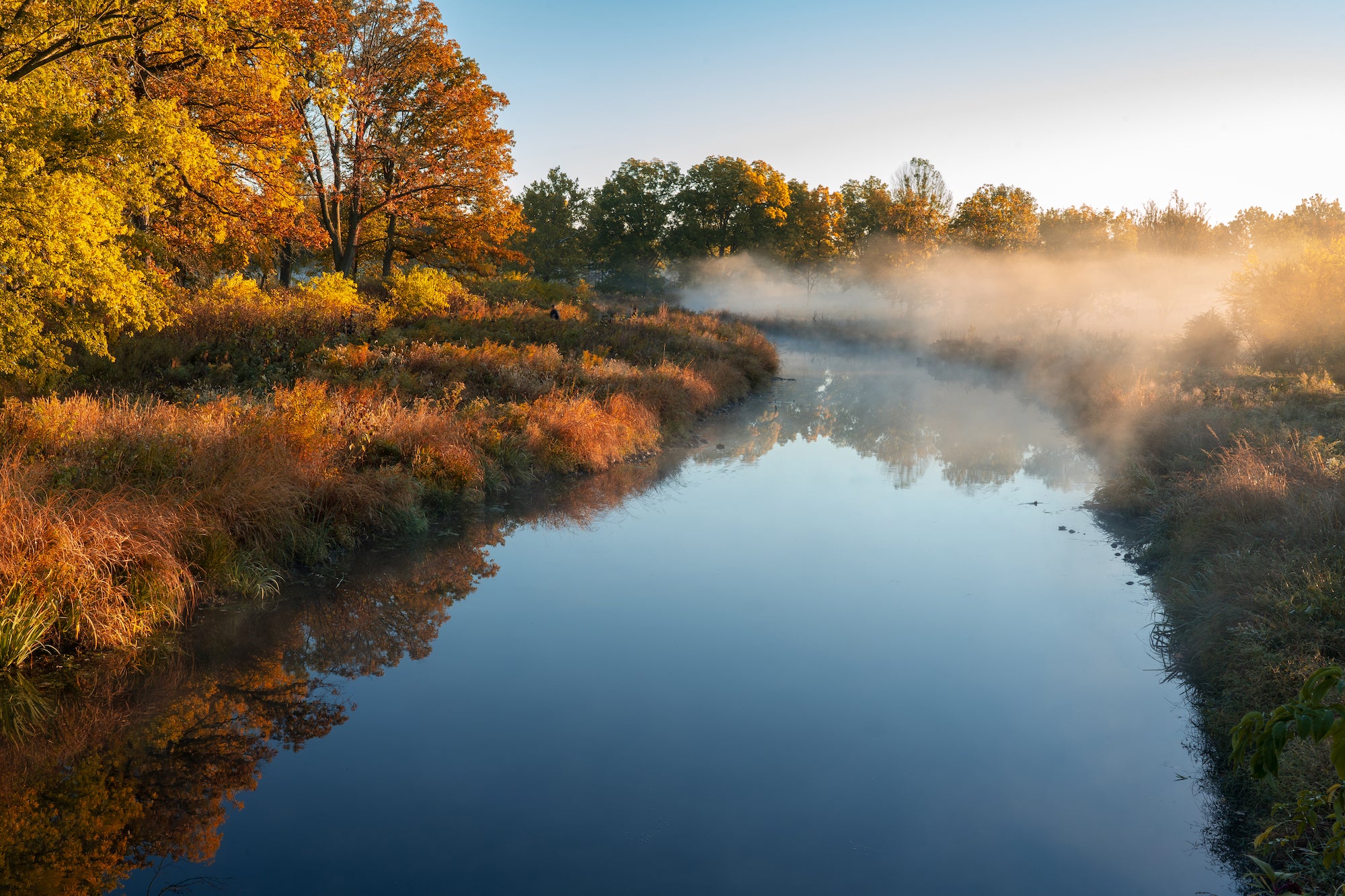 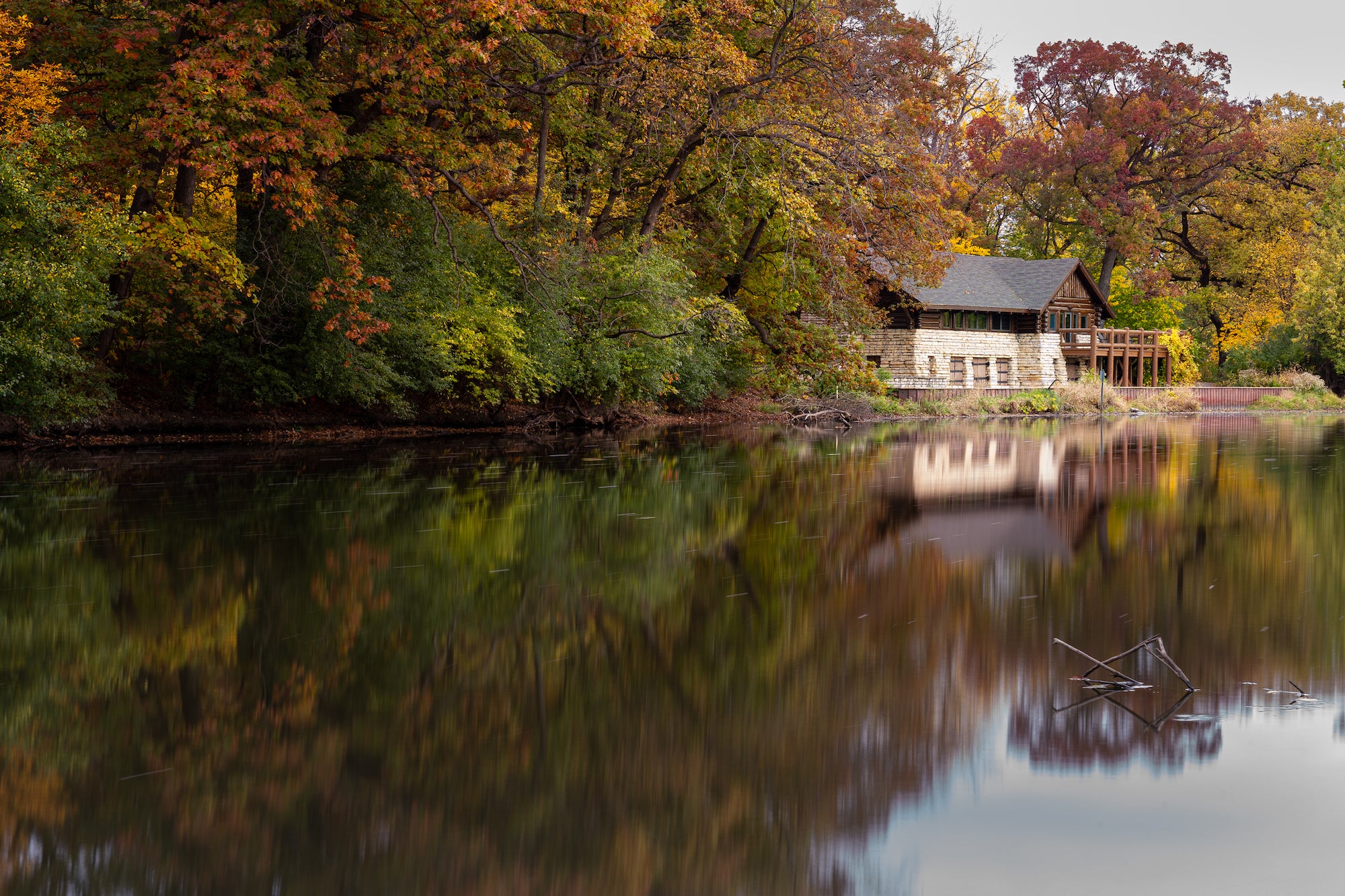 Sony 28-70mm f/3.5-5.6:   This lens came with the camera. I took this lens with my family to Florida this past April. And even though it didn’t give me all of the flexibility I craved; the results were pretty good, especially for my run ’n’ gun shots. I now keep this lens nearby as a backup to my Sony 24-105mm f/4 G. 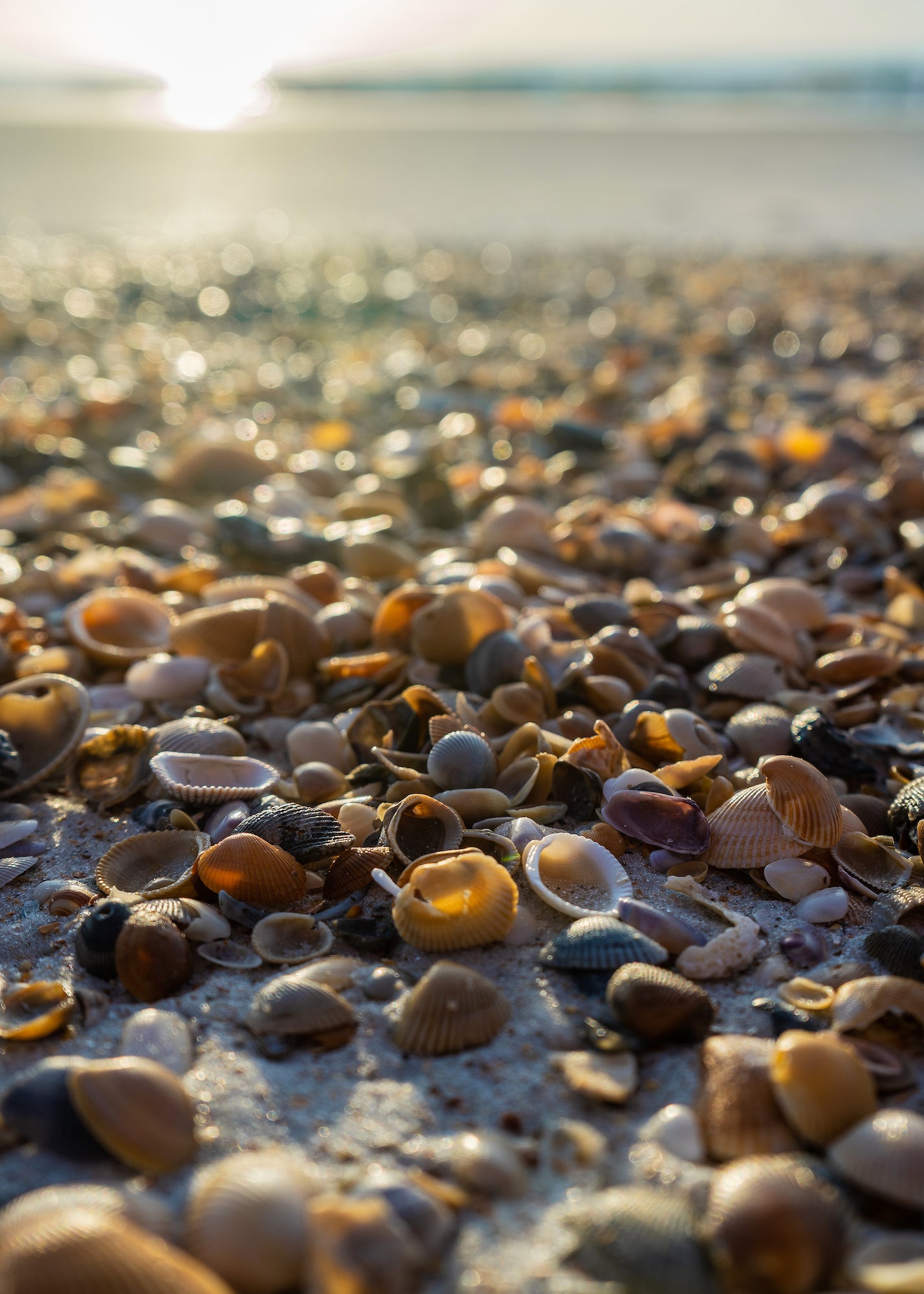 3-Legged Thing Leo Travel Tripod: Early on, I discovered how important a good tripod is to the quality of my images. Hence, this is my third most important piece of equipment in my bag. In less than 8 months I have blown through three tripods. I used to head out with two tripods — a tiny travel tripod and a taller model. With my Leo, I got a lot more options with a lot less baggage. It’s great. I mean, really great. 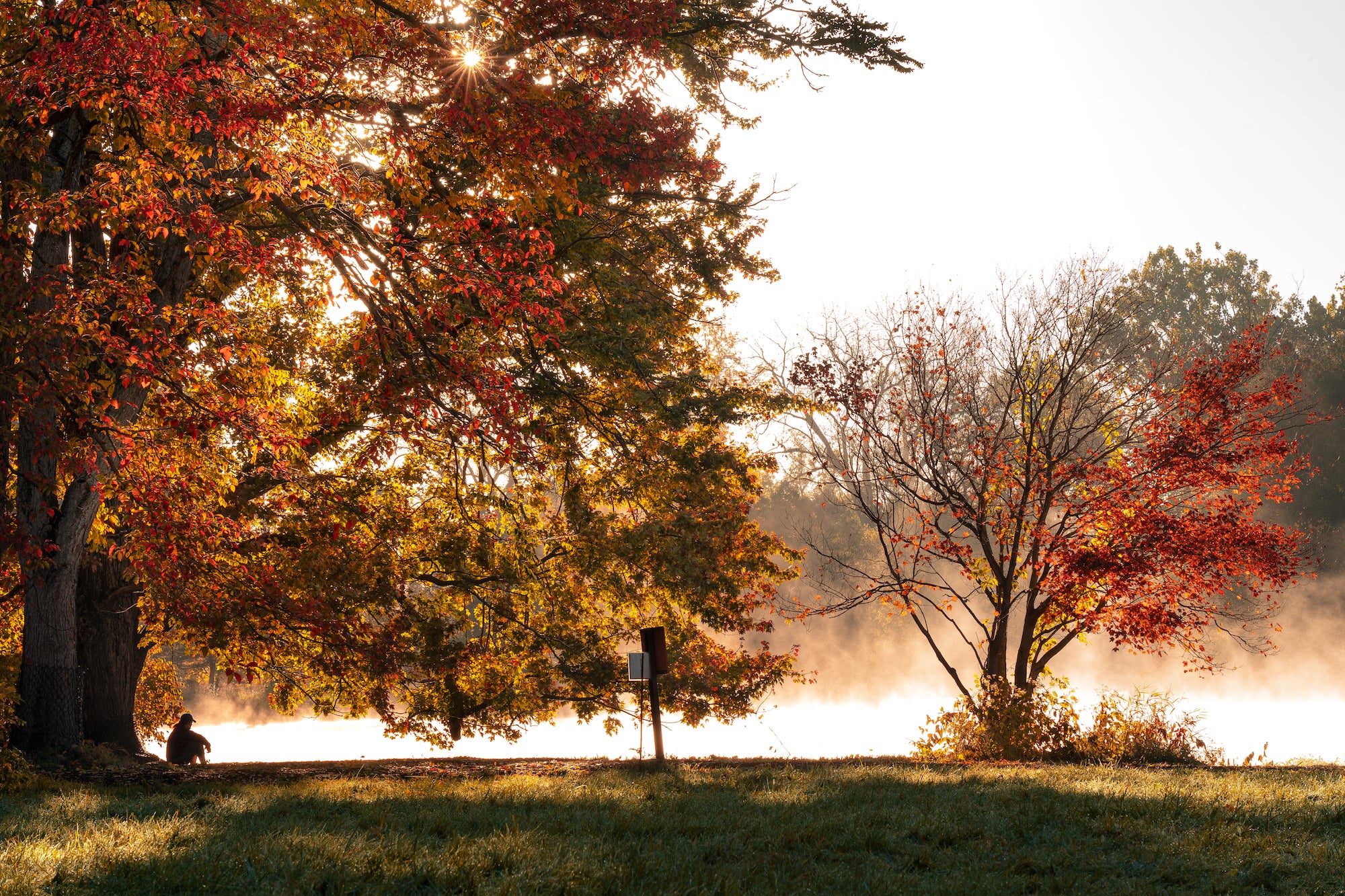 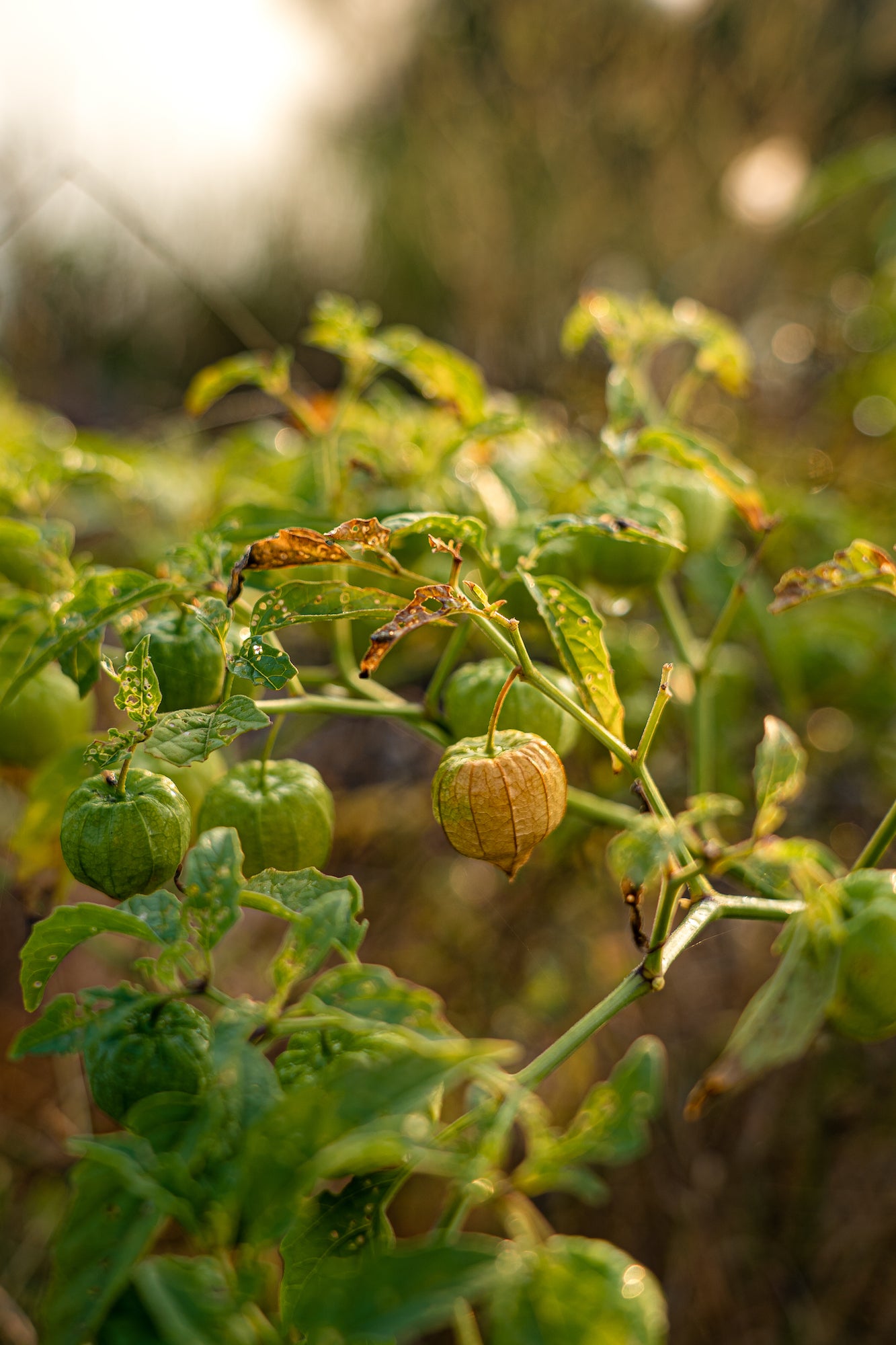 Camera Hand Strap: this never leaves my camera. I’m always going ‘off tripod’ or taking the camera for long hikes. It’s just a part of me.

Bug Repellent: I learned about this necessity the hard way.   Standard issue lens cleaners, clothes, tools and batteries — Things that I should remember to use more often. What can I say, I’m still a rookie. 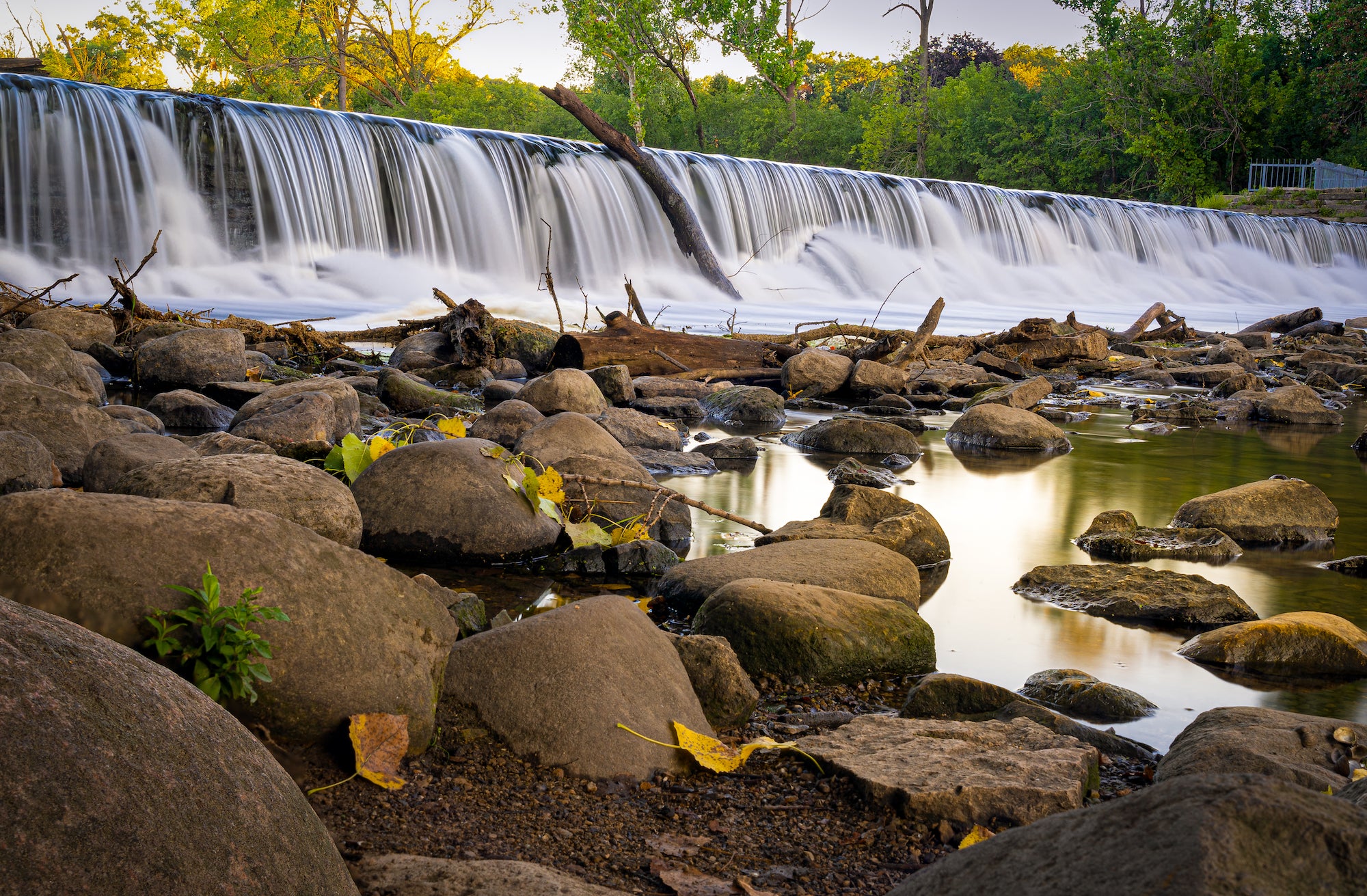 What’s In My Bag: See The Gear This Photography Duo Uses To Capture Dynamic Landscapes

What’s In My Bag: See The Gear This Photography Duo Uses To Capture Dynamic Landscapes