Jason Jackson (@jasonjacksonimages) is a photographer originally from Riverhead, NY who has resided in Harlem, N.Y. for over 20 years. His street, travel and portrait photography reflects both an observational and documentarian style of environmental portraiture. After growing up in what he would call ‘rural suburbia,’ he found that he is drawn to situations and environments that are far from that experience. He tends to gravitate toward photographing the candid and spontaneous moments of everyday life and capturing how they resonate with the current events in the world at large (and sometimes as a reflection of history repeating itself). He believes that every picture has a story and when photographing tries to find a balance between an observational and narrative intent. We connected with Jackson to learn more about the gear he uses to capture his work. Learn more about the Sony Alpha cameras and lenses he packs in his bag below. 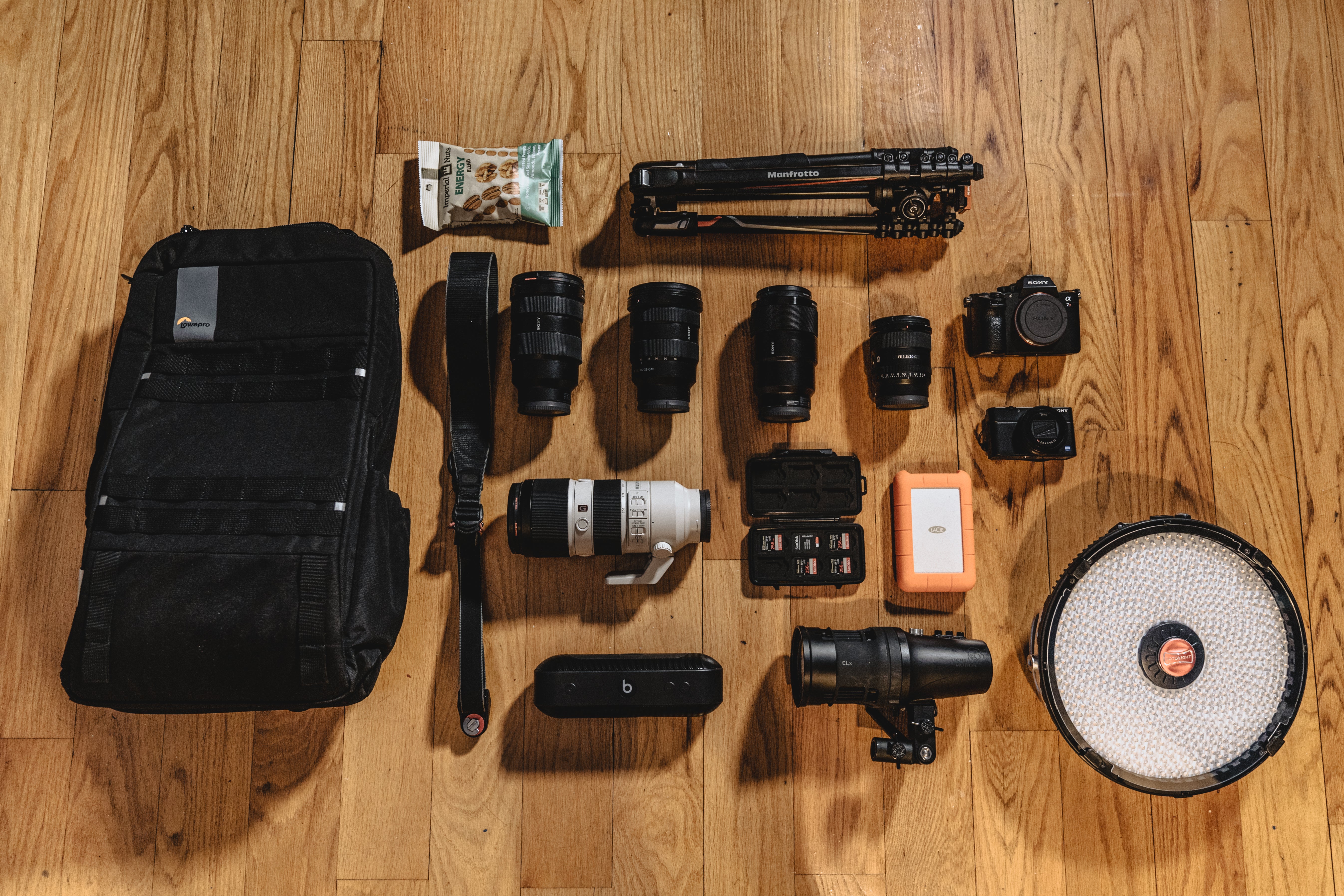 Sony Alpha cameras and lenses have been with me from my time as a casual hobbyist to a part-time professional photographer. I can’t imagine using any other product line. The culture of the Sony Alpha community encourages comradery and collaborative growth, and that resonates with my philosophy just as much as the technological capabilities and innovation satisfies my inner geek.

Sony α7R III: After starting off with a crop sensor camera (the α6000), the Sony α7R III has been my dedicated camera since it was released. My time photographing is balanced between my street and travel photography, and my personal and commissioned studio projects. Regardless of which genre I am focusing on, the Sony α7R III never disappoints. The image quality and resolution allows me to crop and compose the images without losing clarity. Those spontaneous moments on the street won’t wait for you to track and focus and the α7R III’s quick subject recognition and tracking lets me get the shot I want every time. You have to be ready and the gear you're using has to be just as fast. 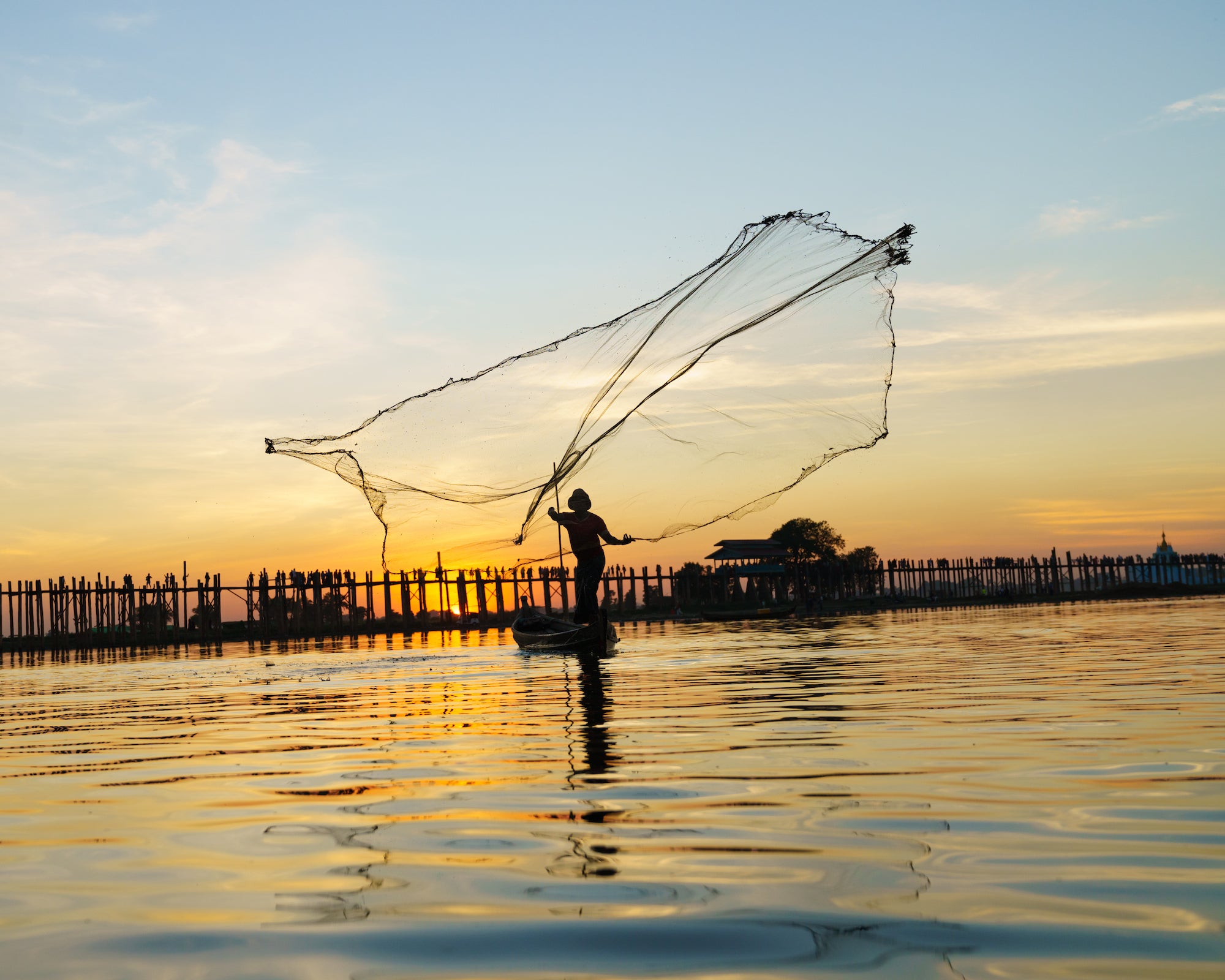 Sometimes I stay out on the streets shooting for hours and studio shoots may run close to four hours so I always carry an extra FZ100 battery with me but I have never had to use it. The battery life of the α7R III is phenomenal. Did I mention the eye autofocus? I get geeky chills just thinking about it. The precision and clarity it brings to portrait shots takes things to the next level for me. The α7R III and my native Sony lenses perform admirably whether I am on the streets, in the studio, or traveling abroad. 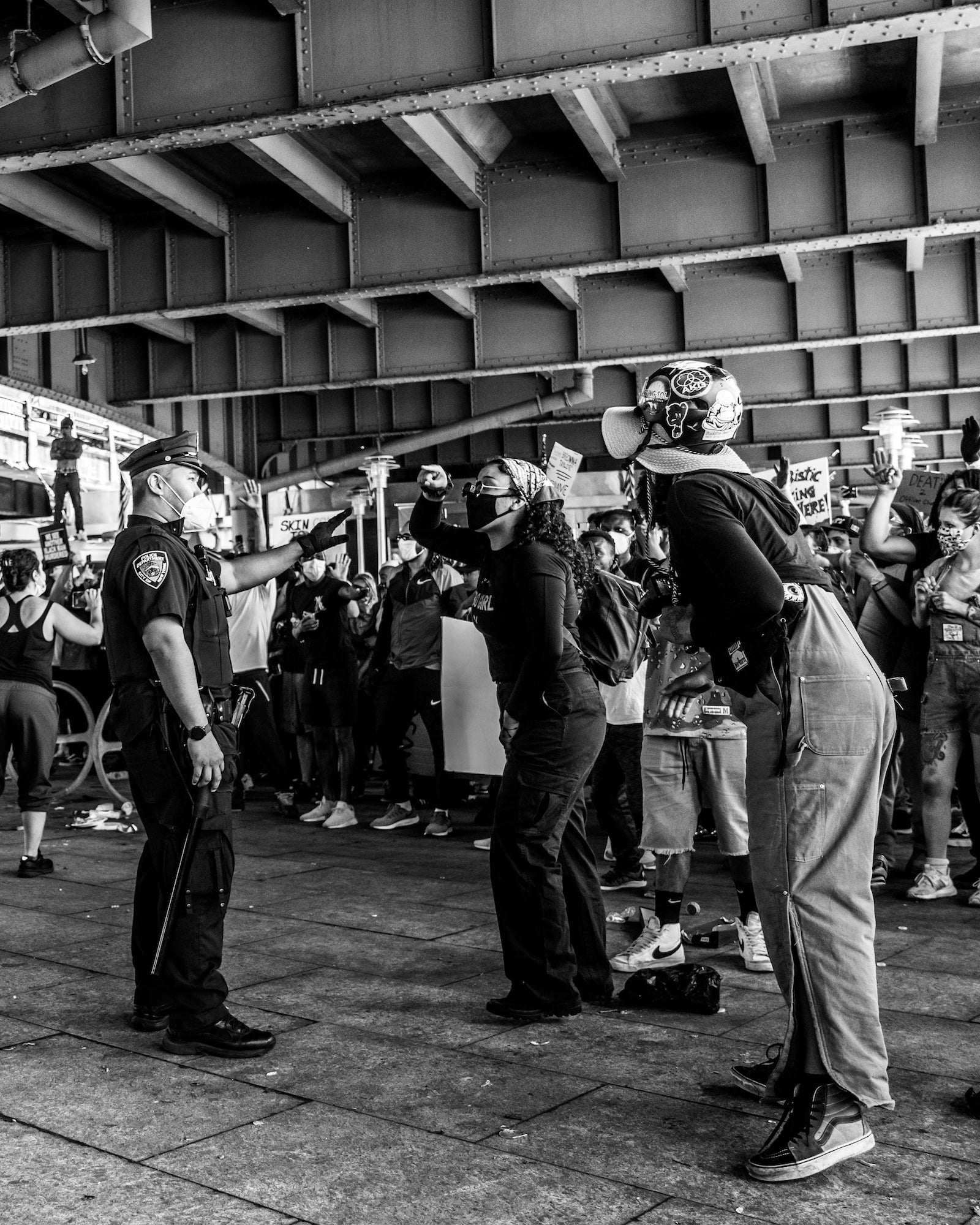 RX100 VII: Every now and then I want to leave the bag at home and go bare bones in the street. The Sony RX100 VII is my “throw-in-the-pocket-and-go” gear. Literally, nothing else but the camera. It’s powerful and versatile with its 24-200mm focal range. The small form factor is ideal when I want to sneak into a concert or event where a larger camera with interchangeable lenses is tagged and bagged at the security checkpoints. I am always in ninja mode when using this camera. I have to give a shout out to Sony Artisan of Imagery Katrin Eismann (@katrin_eismann) who turned me on to this camera at Sony Kando 3.0. 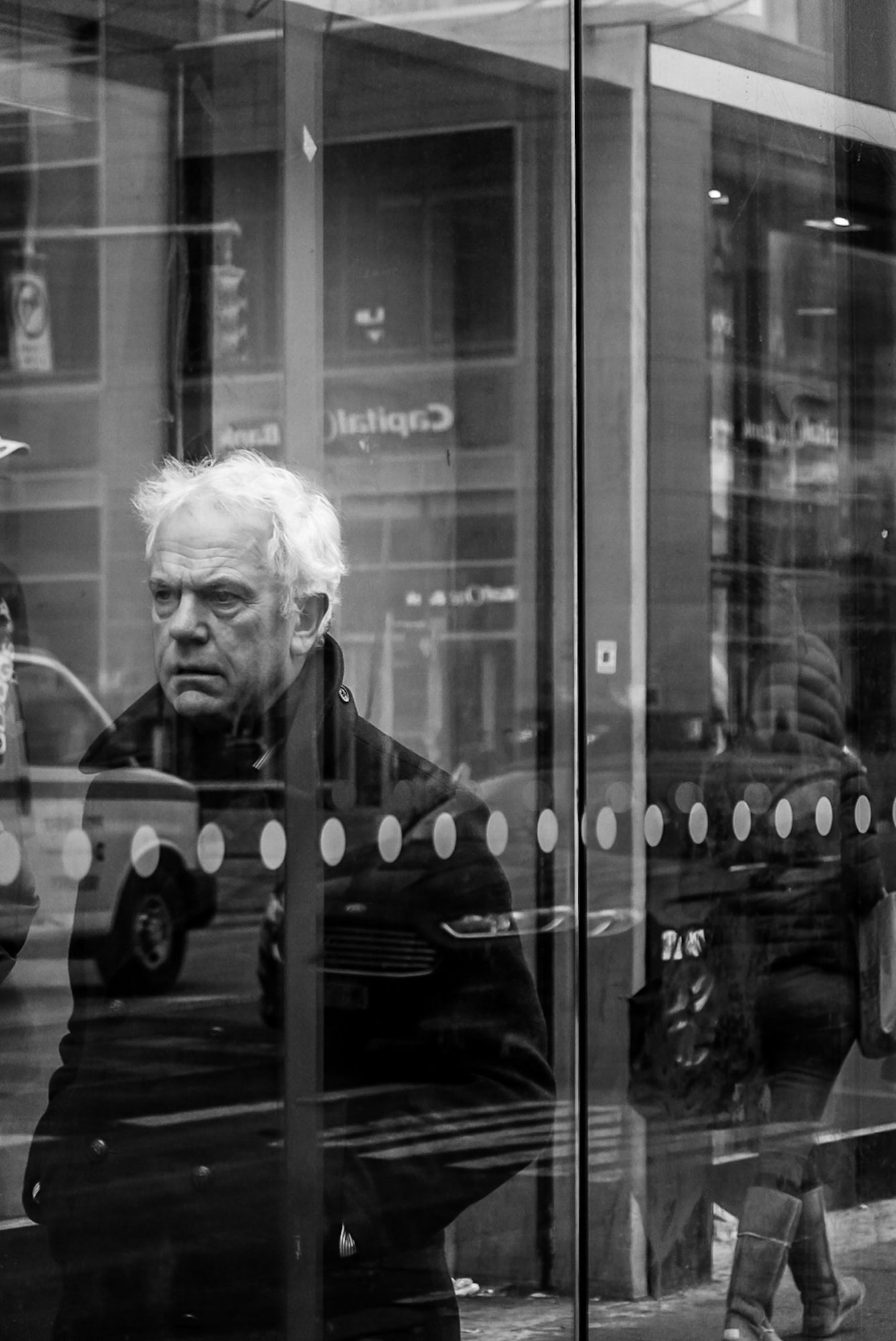 Sony 70-200mm f/2.8 G Master: My favorite lens I always put in my bag is the Sony 70-200mm f/2.8 G Master. It is my first choice on the street and when traveling. My studio space is small so it is not my first choice indoors, but give me an outdoor location and you will find it on my camera. It allows me to keep my distance when capturing events on the street, in a marketplace or during a hike without inserting myself into the environment. The combined effect of the long lens and the camera-to-subject distance creates a subject isolation that fits perfectly with my style of photography. There are other lenses I put into my bag depending on the circumstances but those three lenses (24-70, 20, 70-200) are top tier for me and offer flexibility and clarity to realize my vision, whether it be images of sweeping landscapes or intimate studio and environmental portraits. 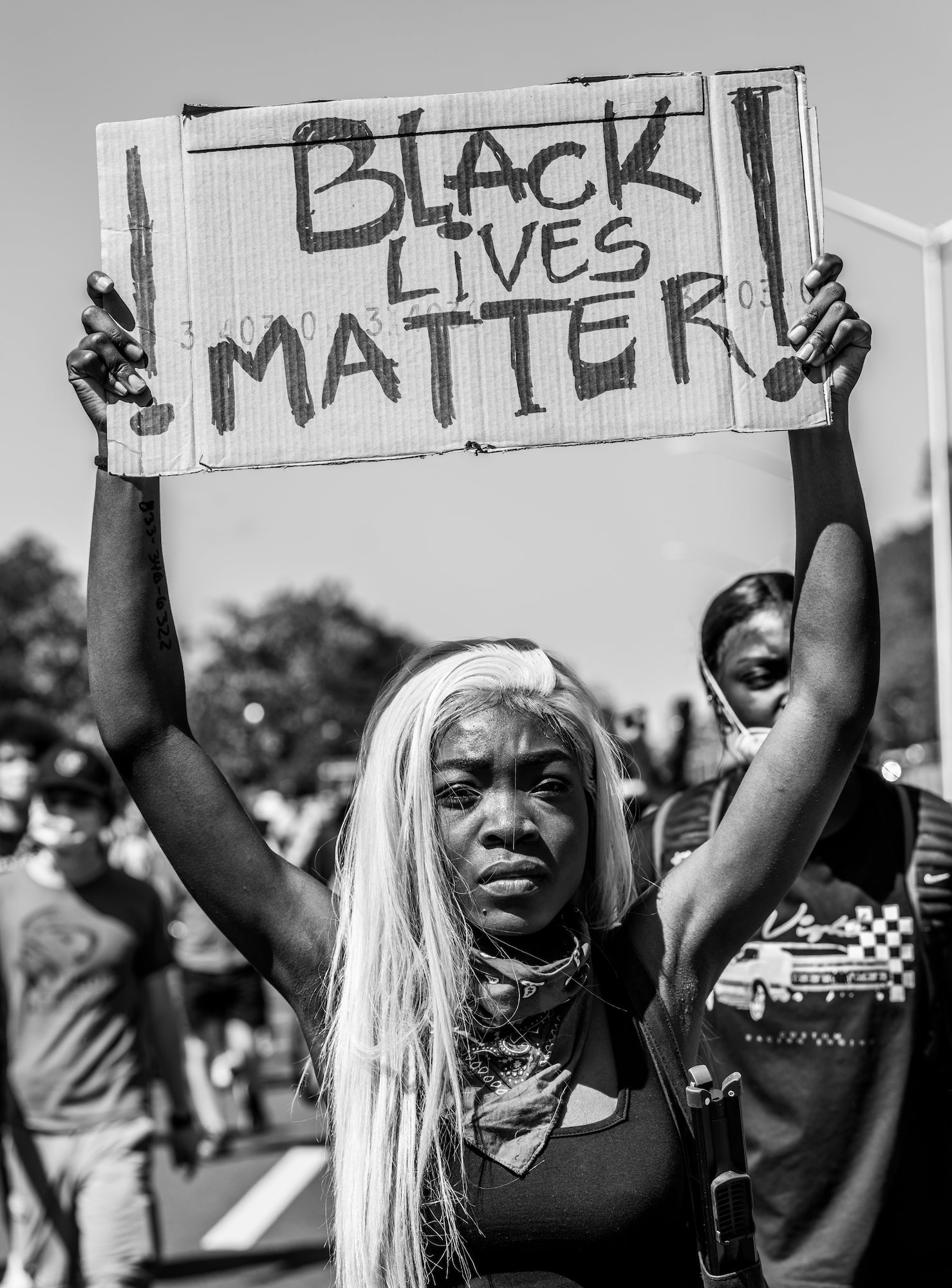 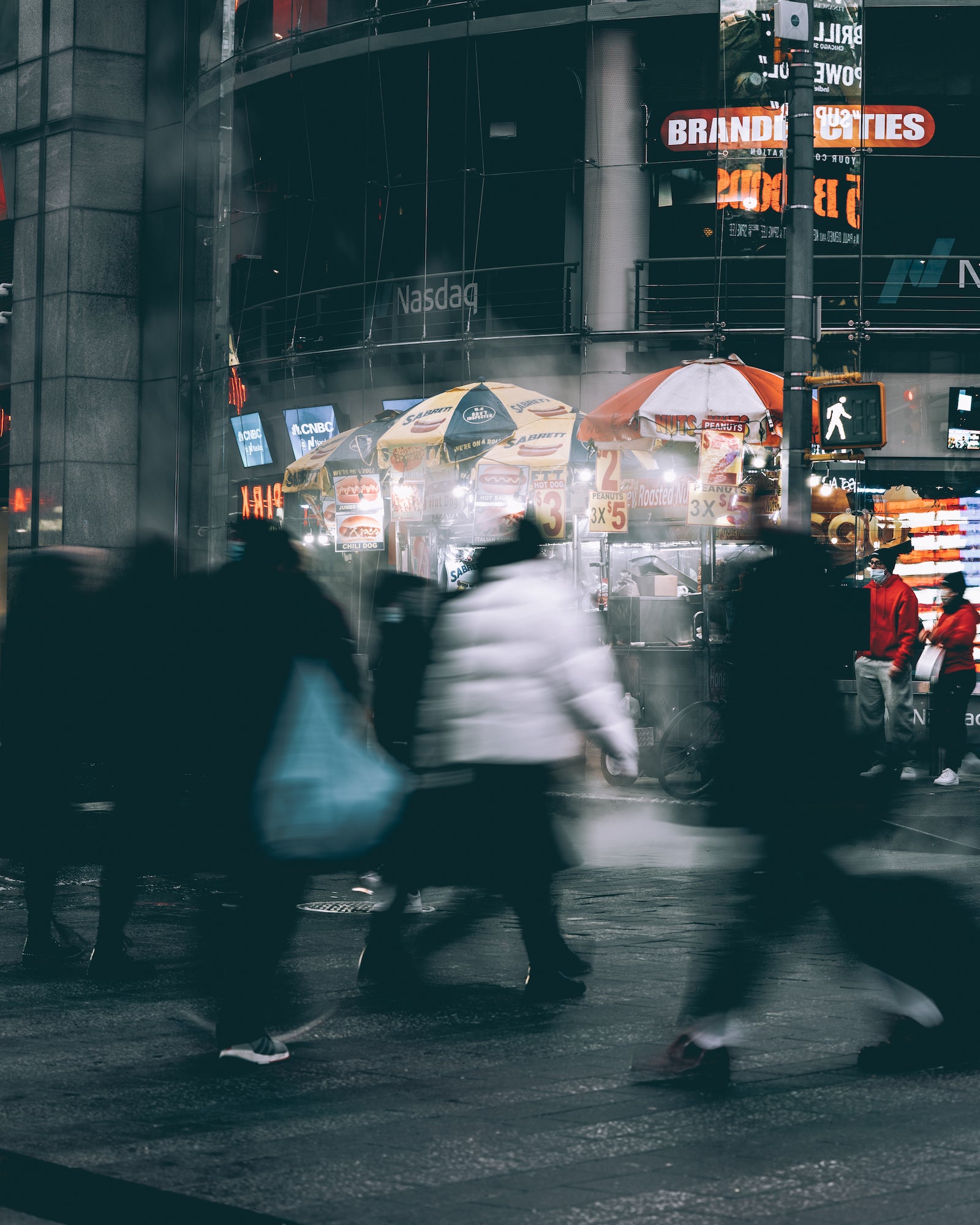 Sony 24-70mm f/2.8 G Master: My workhorse lens in the studio is the Sony 24-70mm f/2.8 G Master because of the flexible range it allows in a variety of circumstances. I can keep it on the camera and not have to switch out to a different lens in most situations. It also covers the most common breadth of focal lengths I would need when out on the streets. If I was only allowed to put one lens in my bag this would be it. 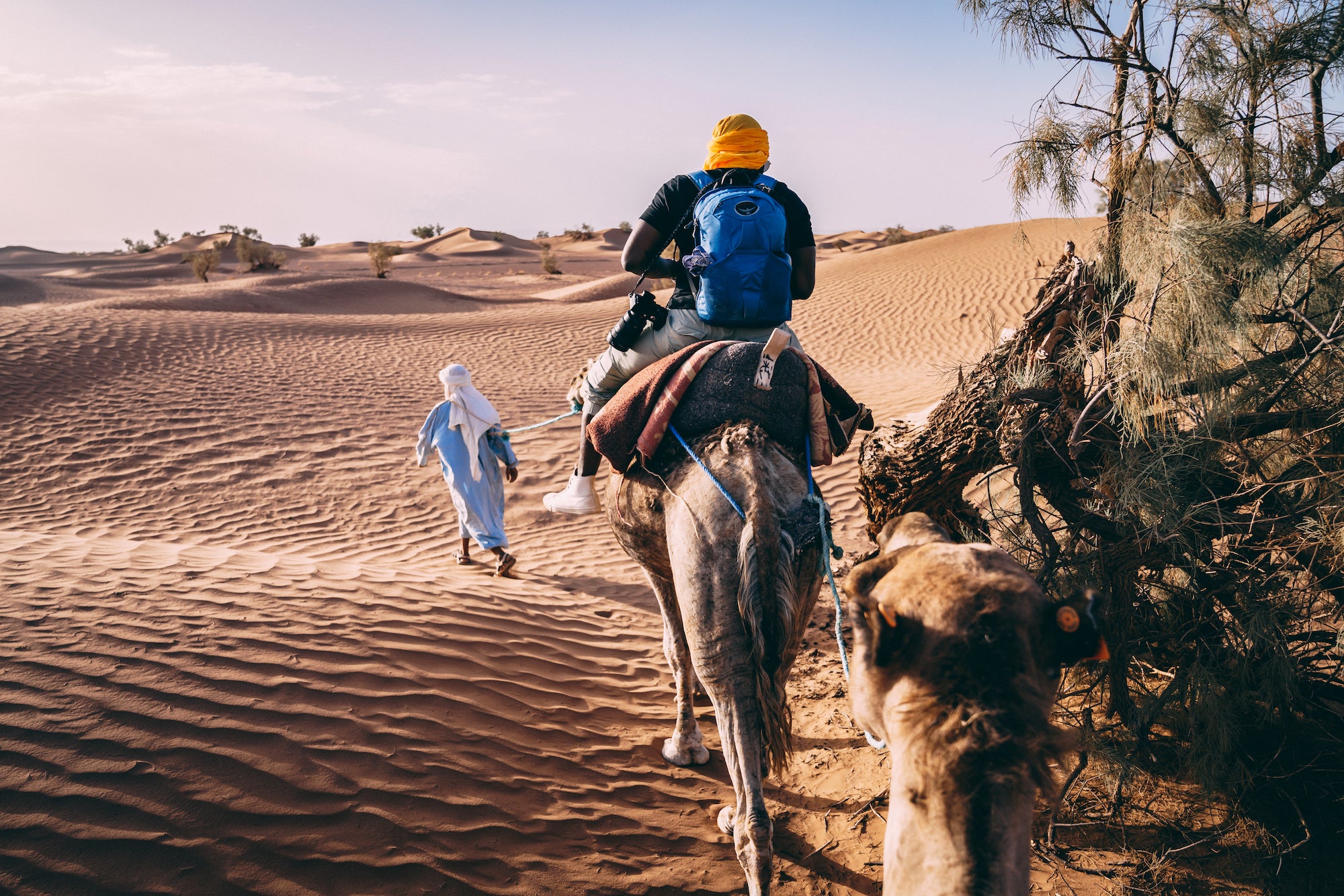 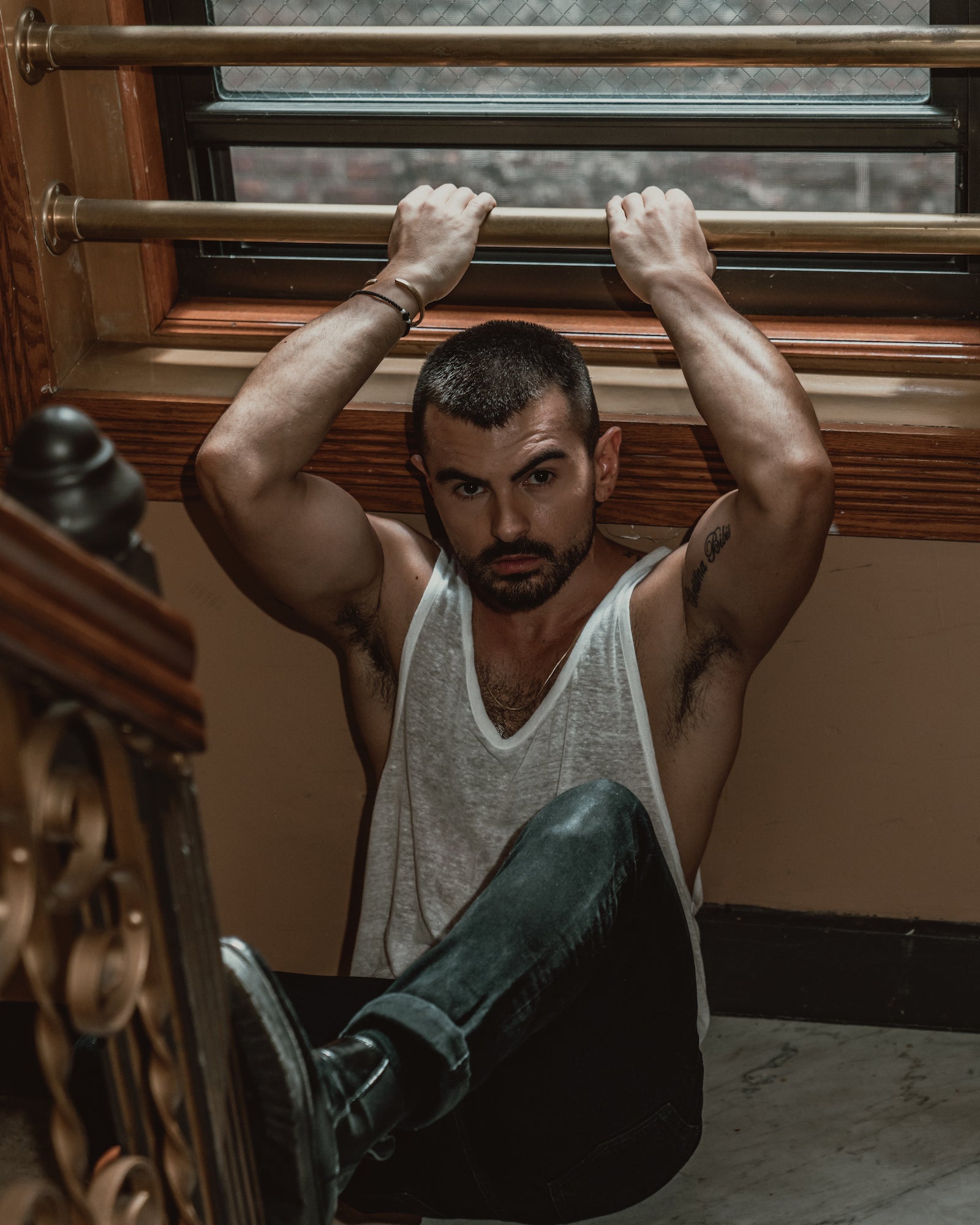 Sony 90mm f/2.8 Macro G: A prime lens has found a place in my bag is the Sony 90mm f/2.8 Macro G. I actually use it in place of my favorite lens when I want to “lighten the load” in my bag. Although it is officially a macro lens, the possibilities of this lens as a studio portrait and environmental portrait lens shouldn’t be underestimated. I typically put it in my bag when I know I need to carry multiple lenses on the go and don’t want the added weight or space taken up by my favorite lens – the Sony 70-200mm f/2.8 G Master. It falls into that sweet spot between the Sony 24-70 and 70-200 and doesn’t disappoint with its sharpness and quick autofocus. 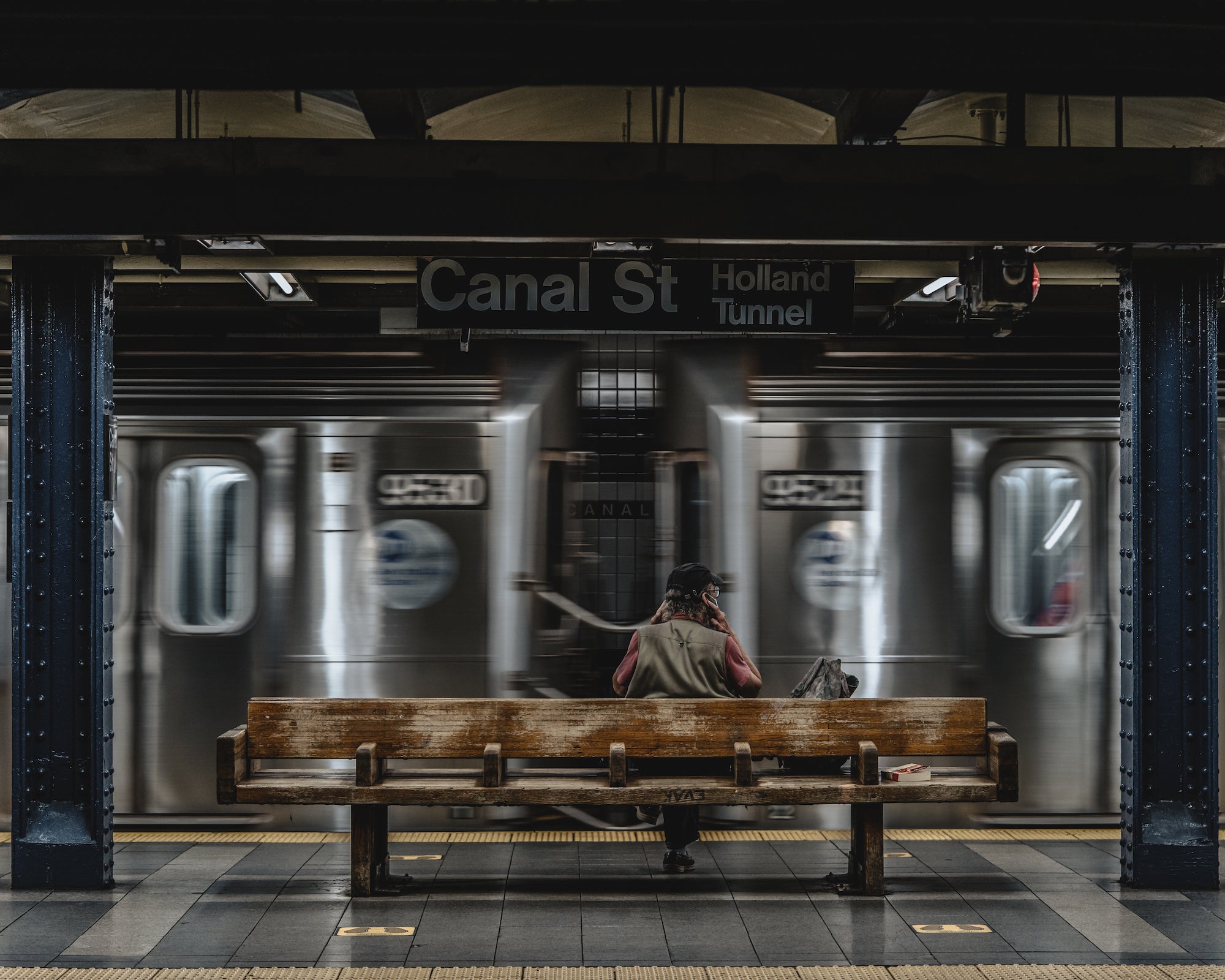 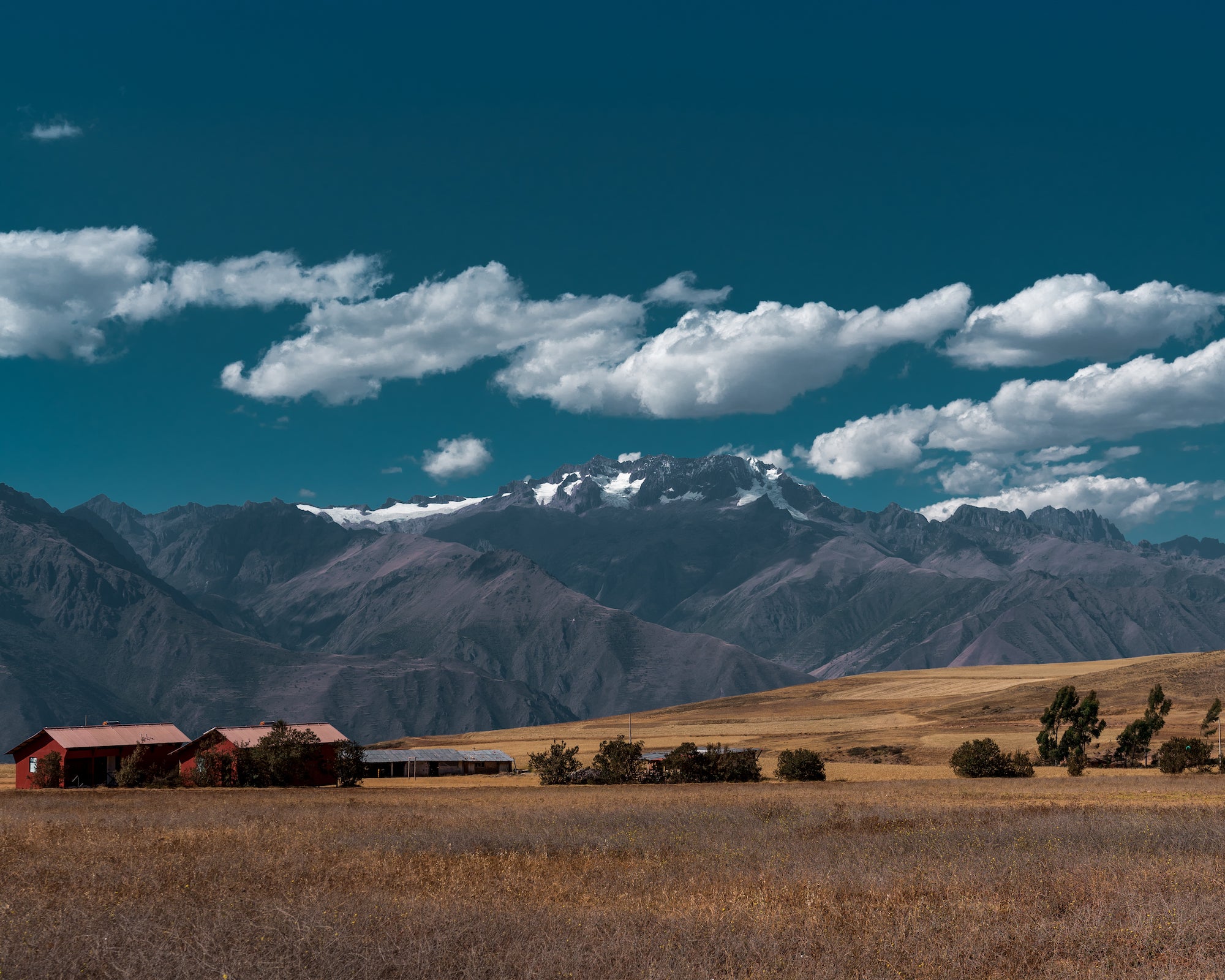 Sony 20mm f/1.8 G: When I know I am going to be out shooting for a long time and don’t want the extra weight, I swap out the Sony 16-35mm f/2.8 G Master for the Sony 20mm f.1.8 G. It is sharp and the distortion is practically non-existent. When I want a wider perspective the Sony 20mm f/1.8 G is quickly becoming my lens of choice. 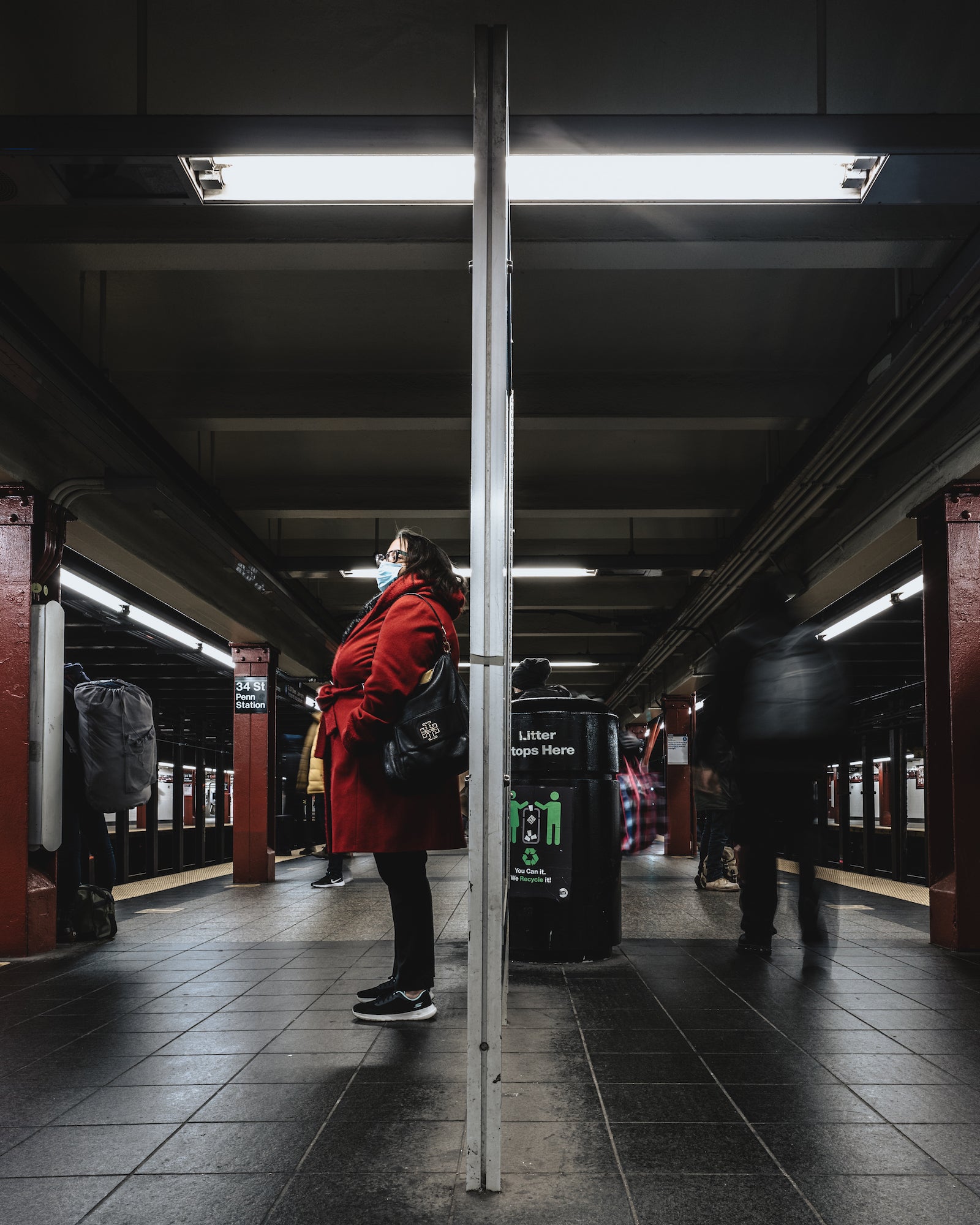 Lowepro Urbex 20L Camera Bag: I have a bit of backpack/camera bag addiction but this is my current “favorite” right now. The modular inserts keep me organized and it’s got room to spare for cables, a battery pack, an extra shirt, hand sanitizer, earbuds, masks and snacks to ward off the “hangry.”

SanDisk Extreme Pro SD Cards: Speedy storage is a necessity and the reliability of the SanDisk SD cards in the dual slots of my α7R III are my go-to storage option.

JOBY Ultrafit Sling Strap: I have tried many strap designs but the quick-draw sling style camera strap from JOBY secures the camera close to my body and lets me adjust the length quickly to accommodate my needs. 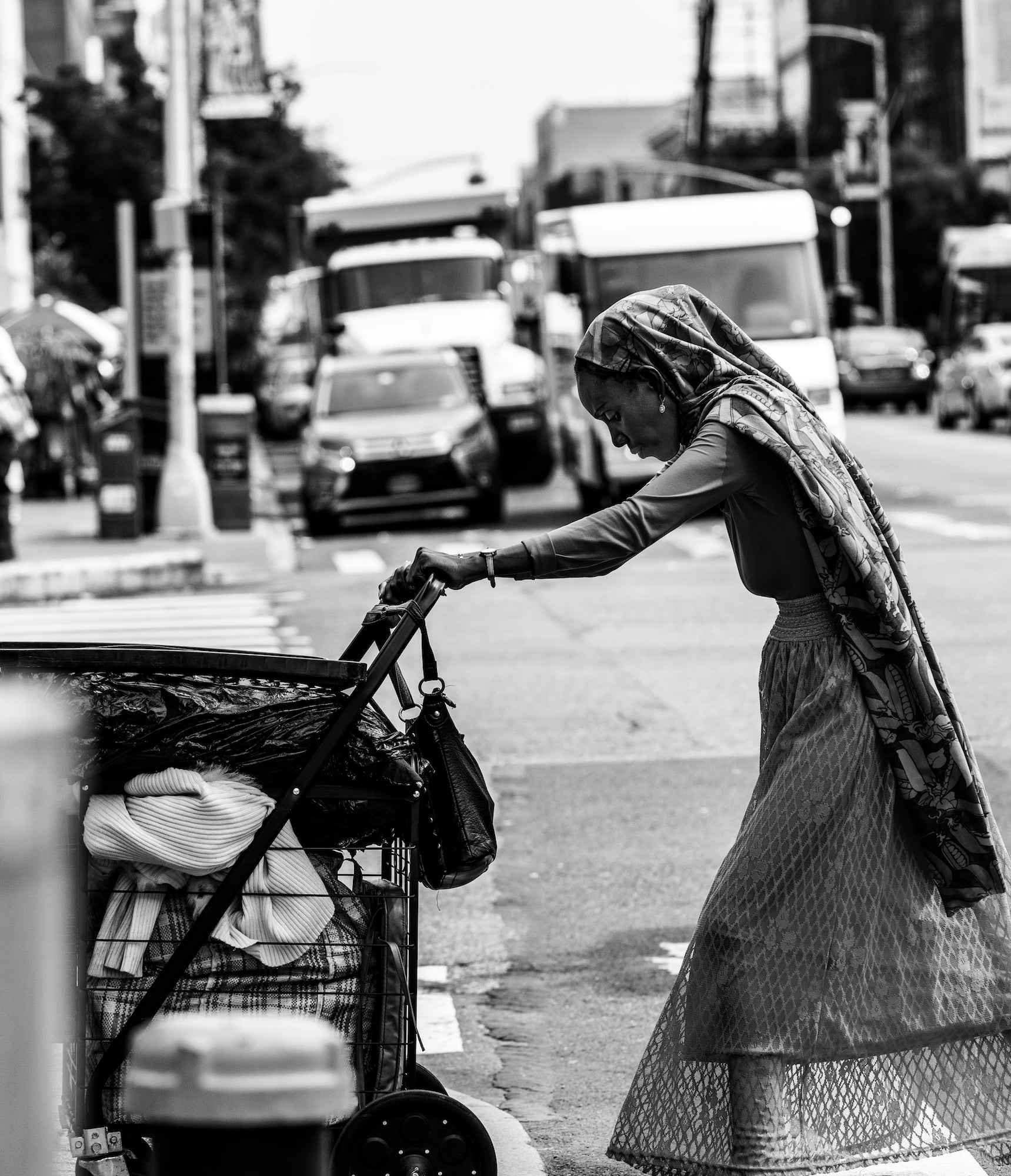 Lacie Rugged: Portable storage on the go that has an SD card reader when I want to back up files each day or offload them when the SD card gets full on those longer trips.

Manfrotto Befree Advanced Travel Tripod: I just had to go for the Sony Alpha edition to represent with the alpha orange accents. It’s compact and sturdy and reliable in every possible shooting position. 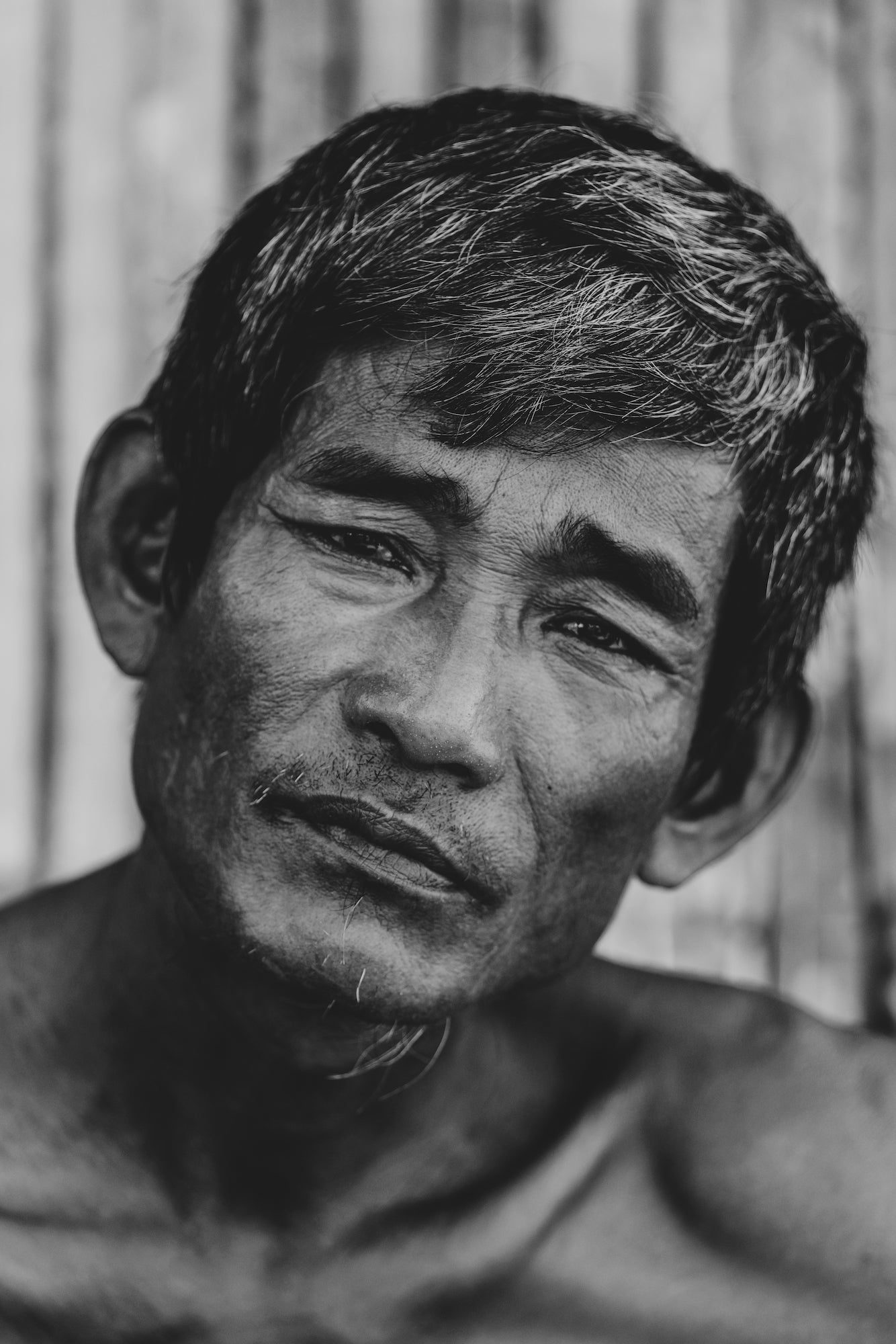 Light and Motion: When I want a powerful and portable light source when I am on the go, the StellaPro line of products is my ideal continuous light source. They really pack a punch.

Beats Pill+: Nothing like a little mood music during a shoot thanks to this portable bluetooth speaker.

Rotolight Aeos: These lights are the staple when I am shooting in a studio or traveling to a specific location. I have pretty much shelved my traditional studio strobes for the past year or so. They offer beautiful continuous light as well as flash with no recycle time, all in one package. They come with a spacious carrying case that also allows me to pack tripods and V-mount batteries for prolonged use.

What's In My Bag: Two Cameras, A Zoom & A Prime For Moody Landscapes, Portraits & More

What's In My Bag: Two Cameras, A Zoom & A Prime For Moody Landscapes, Portraits & More