The pandemic has put a pause on physical travel for many, but that hasn’t stopped creatives like Crissi Beth Cooper from exploring her home city of New York through photography. The Alpha Collective member, who uses the Sony Xperia 5 II smartphone as a complement to her Alpha system, has found her backyard of the Big Apple to be an endless source of inspiration during this time. She’s also found inspiration by traveling vicariously through others’ photographs. “The nice thing about photography is that it allows you to travel to somewhere through someone else’s photos. That’s what I’ve been doing with my friends’ photos, and they’ve been doing that with mine.” Travel to New York with Cooper below to see how she’s capturing the city with her Xperia 5 II and learn how you can also join the #TravelByXperia journey.

Join the #TravelByXperia journey and travel to New York through photography with Crissi Beth Cooper of the Alpha Collective.

“I don’t always have my Sony Alpha on me,” explains Cooper, “but I am literally never without my phone – the Sony Xperia 5 II. It’s kind of like having a second Alpha camera. It has the same award-winning tech and Zeiss T* glass.” 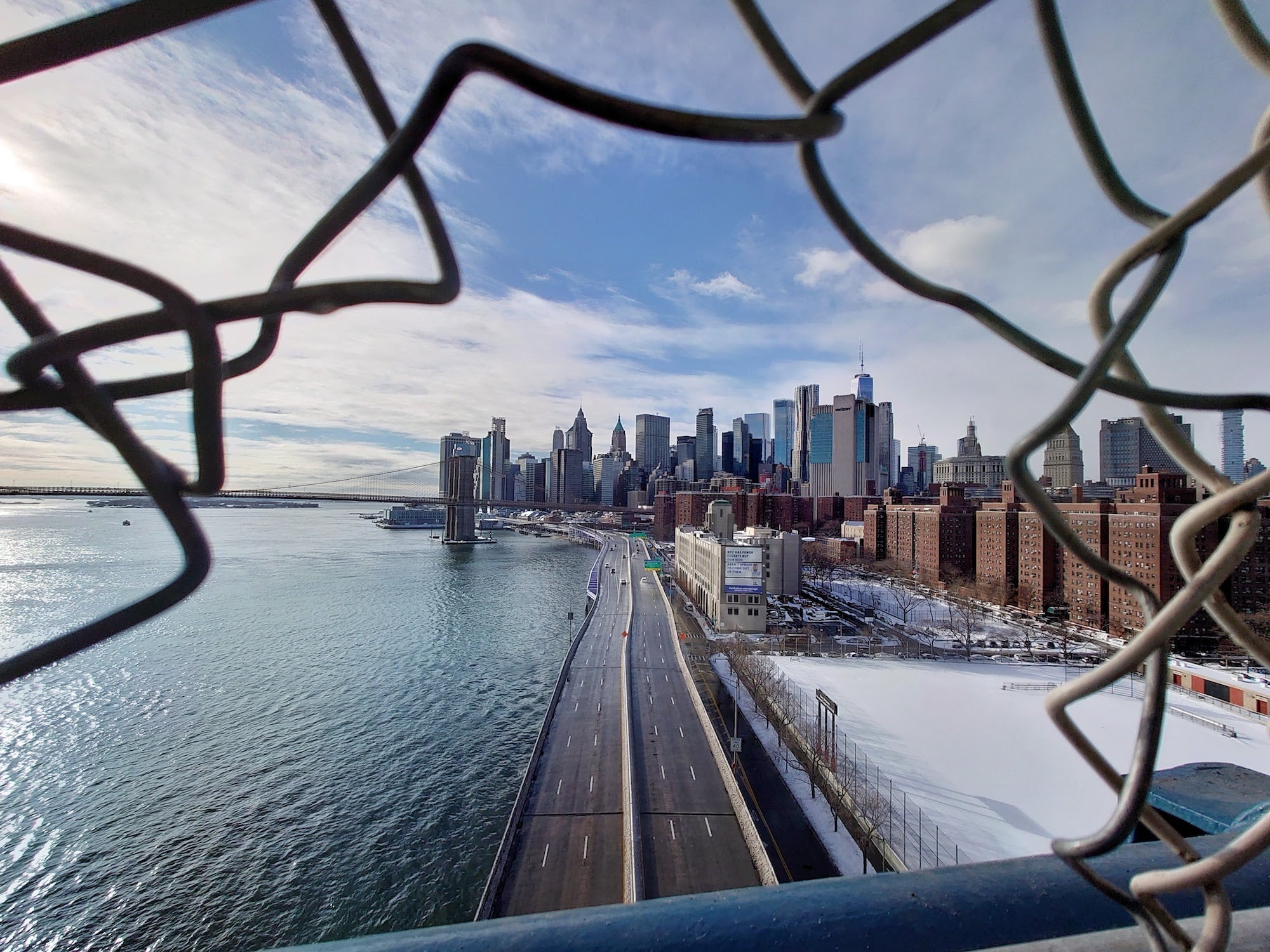 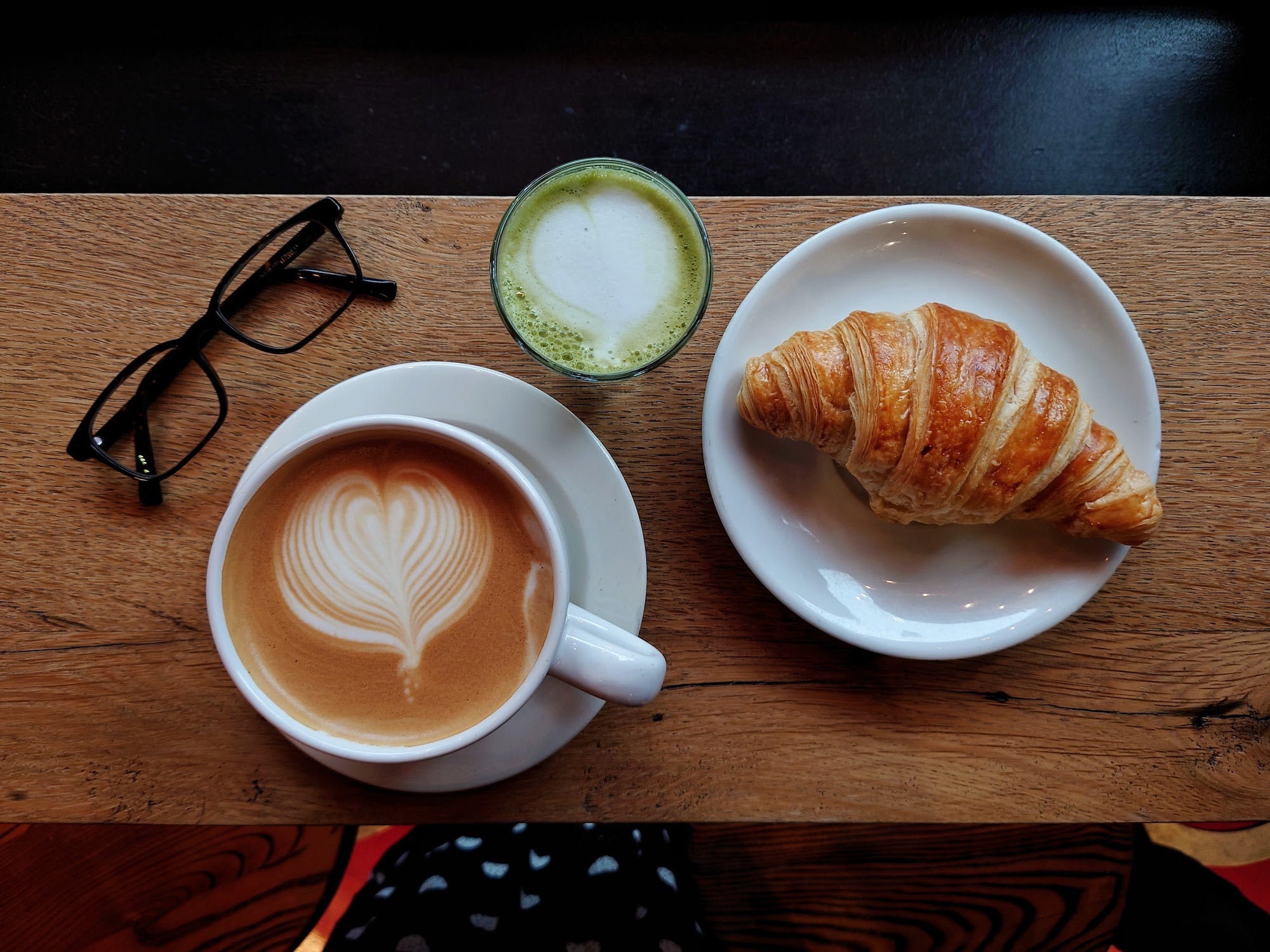 Knowing that she would always have her smartphone with her while on the go, she ran a pool on her Instagram asking where in New York people would like to travel through her Xperia photos. The overwhelming majority wanted to see the lesser-known local spots over popular tourist attractions, and she went around to some of her favorite spots taking these photos to contribute to the #TravelByXperia journey. 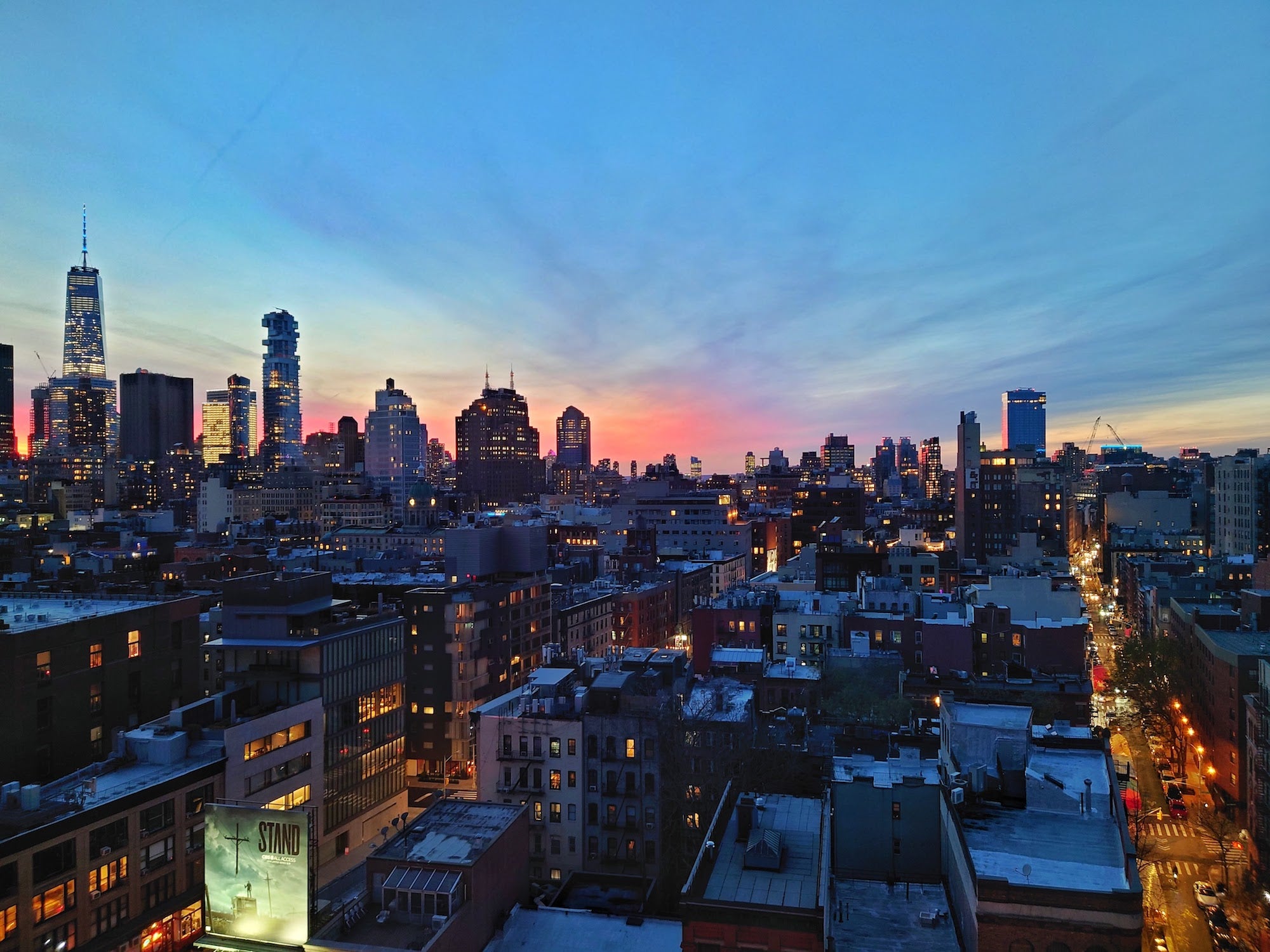 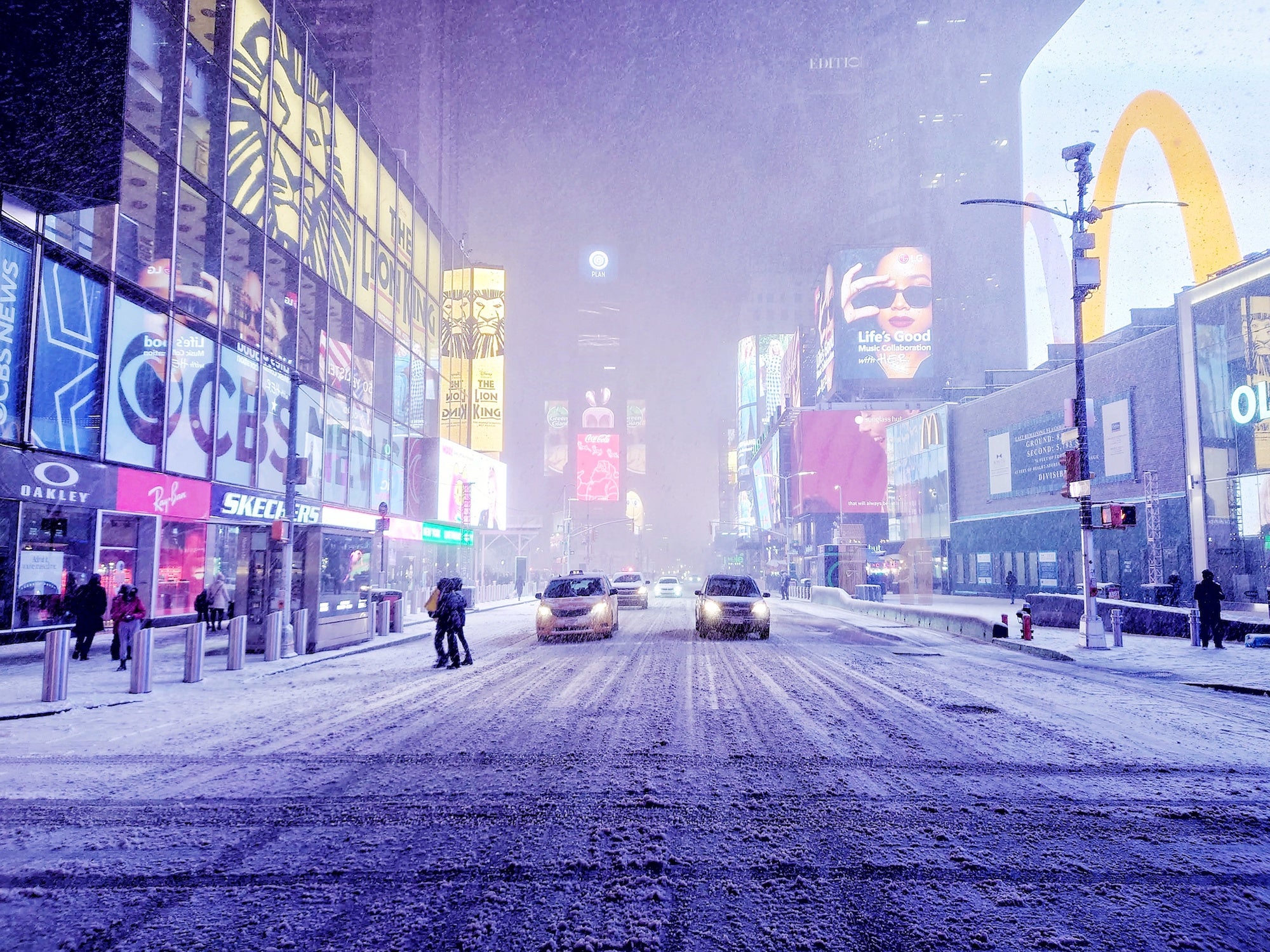 There are many reasons why the Xperia 5 II serves as a great camera for Cooper – it's light, it has a small form factor, it has different focal lengths. But her favorite part of the Xperia 5 II is the Photography Pro feature. “When I’m shooting straight up at the sky, I use Photography Pro so I have a ton of manual control. I shoot in RAW so I can collect as much information as possible and give myself flexibility in post.” 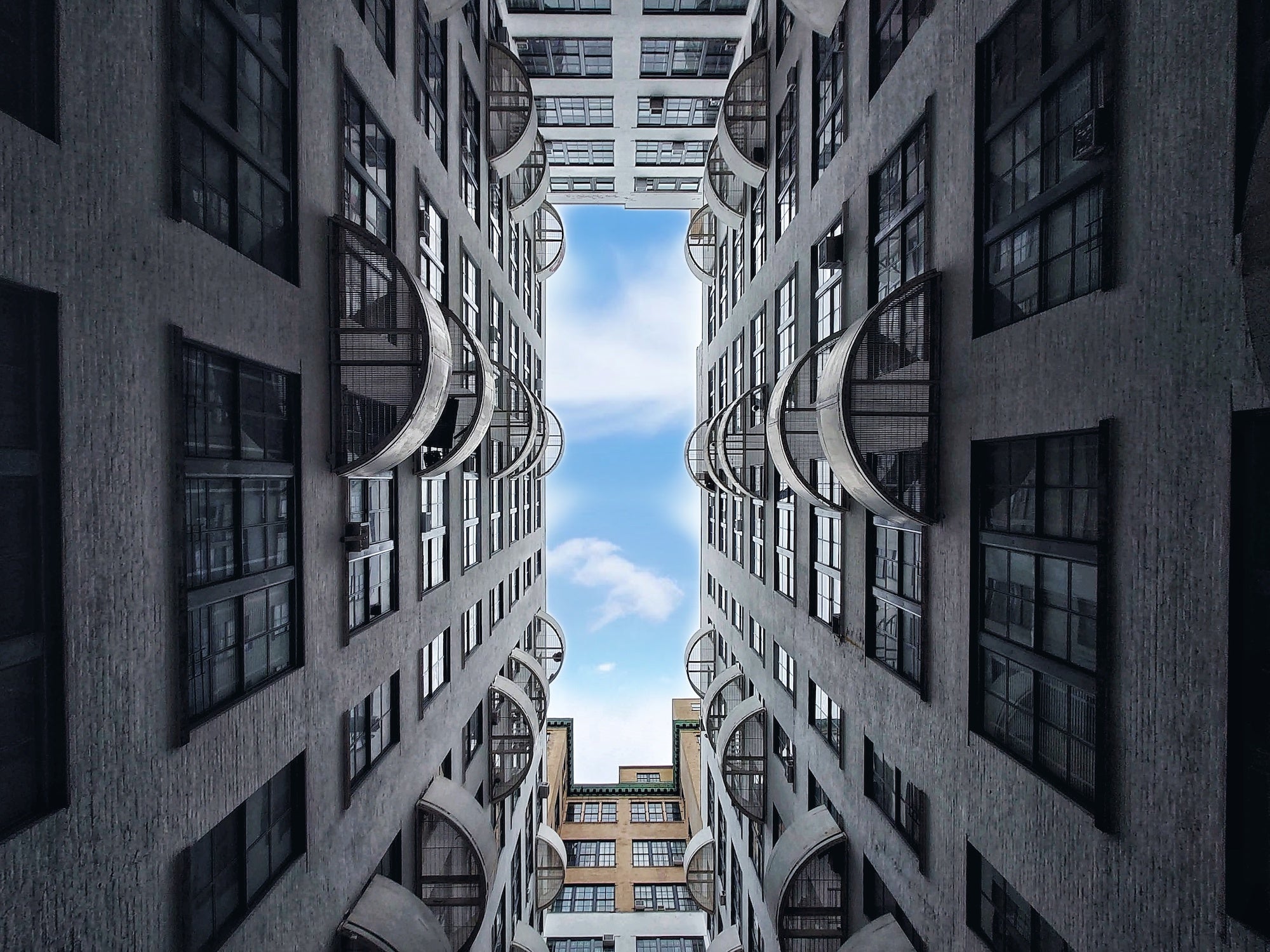 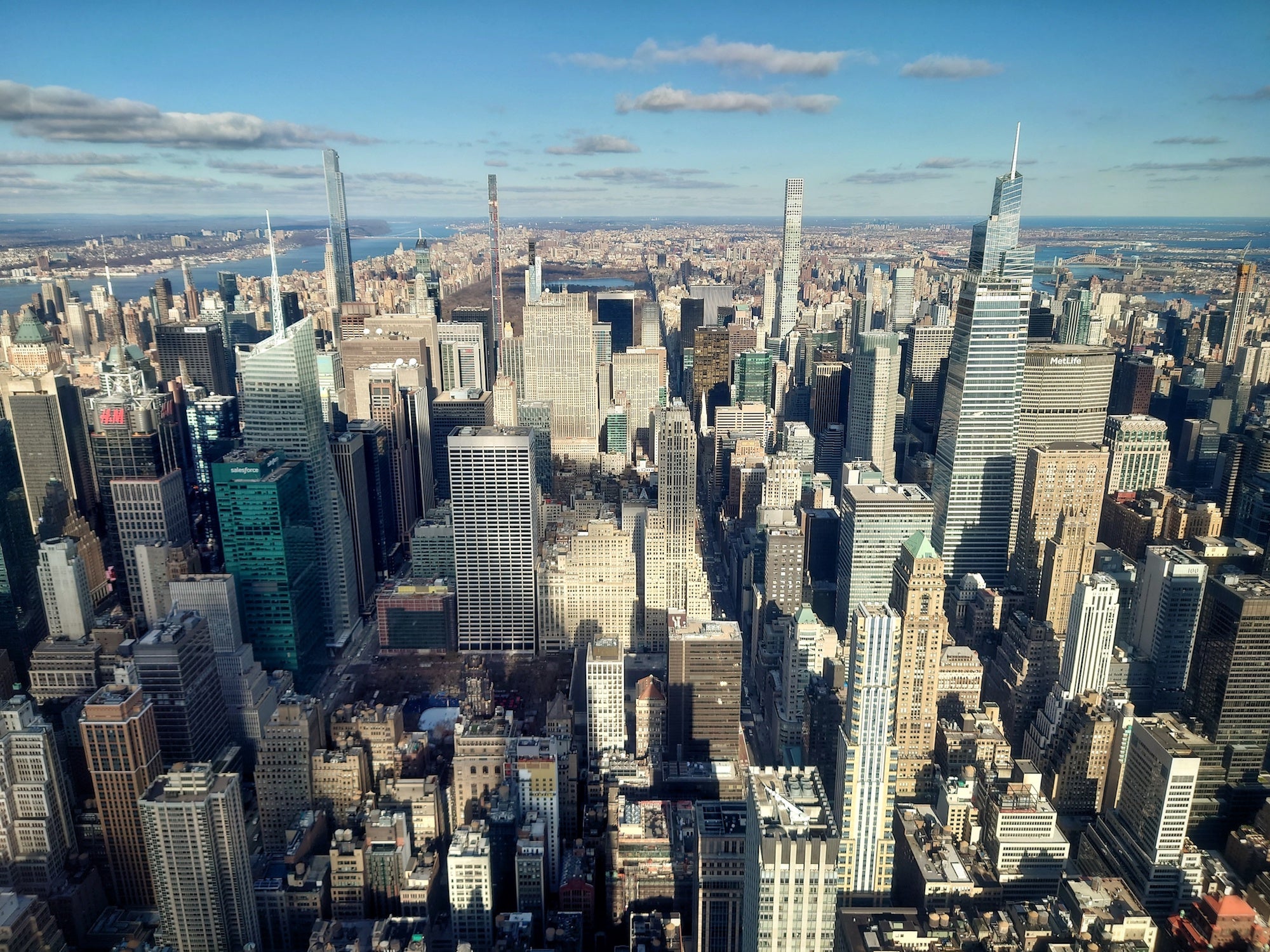 Photo by Crissi Beth Cooper. Sony Xperia 5 II. 1/1600-sec., f/1.7, ISO 64. “This was taken from the observatory deck of the Empire State Building using the 28mm. It was a sunny day with a few clouds that made for fantastic shadows on the buildings.” 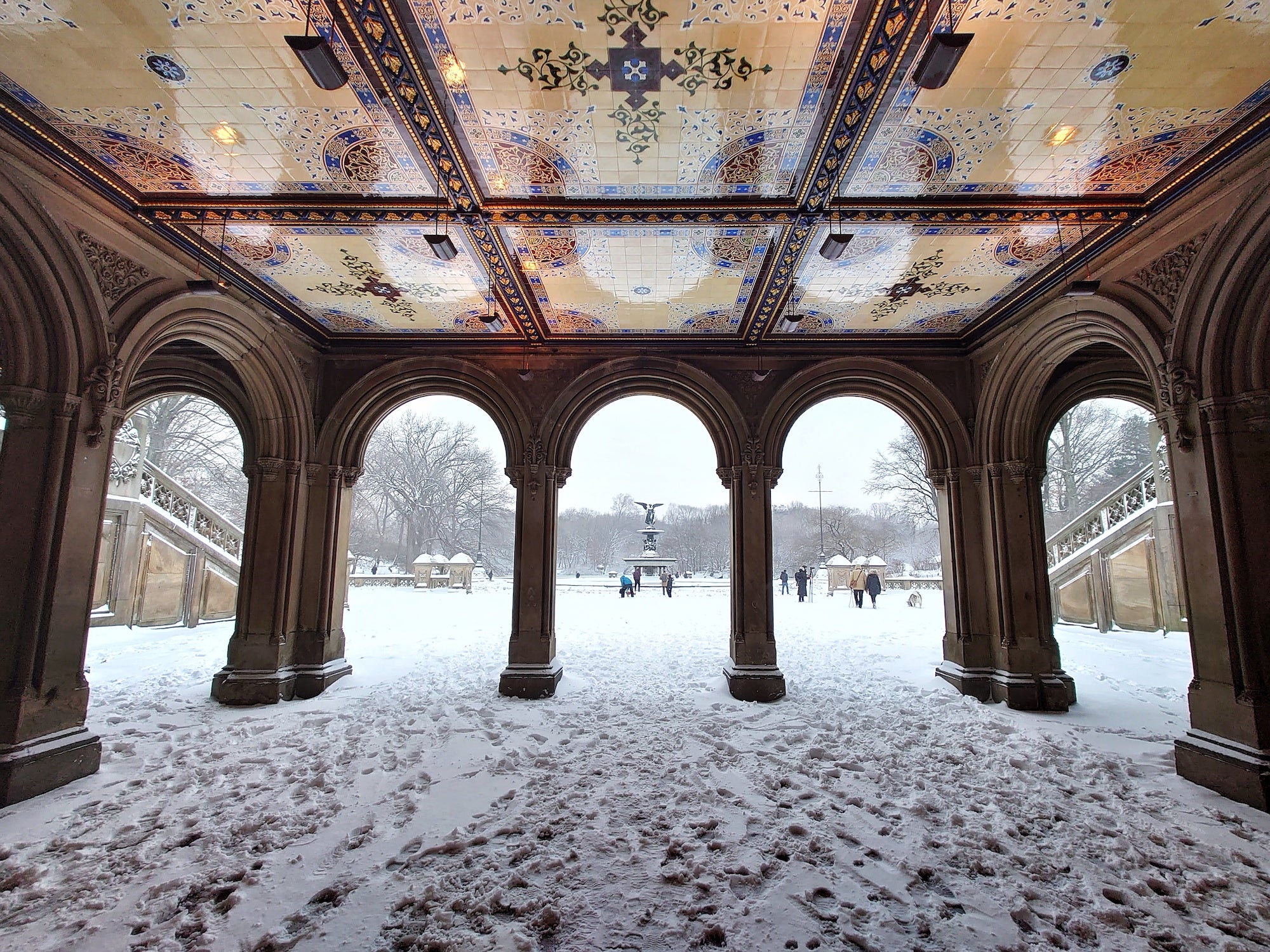 Photo by Crissi Beth Cooper. Sony Xperia 5 II. 1/60-sec., f/2.2, ISO 50. “This was taken in Central Park NYC under Bethesda Terrace the morning after the snowstorm, using the 16mm.”

“The main reason why I like this phone as a photographer better than the other phones is because the other phones think they know best, and I think I know best,” explains Cooper. “They do everything automatically and don't let me have any say in the matter, but the Xperia 5 II really lets me get the exact effects I want. Maybe I do want the sky blown out, maybe that's what I was going for, so let me do it. Or maybe I wanted a silhouette in the sunset, so let me get that effect when I don't want the subject lit. It really allows me to get the exact effect that me want." 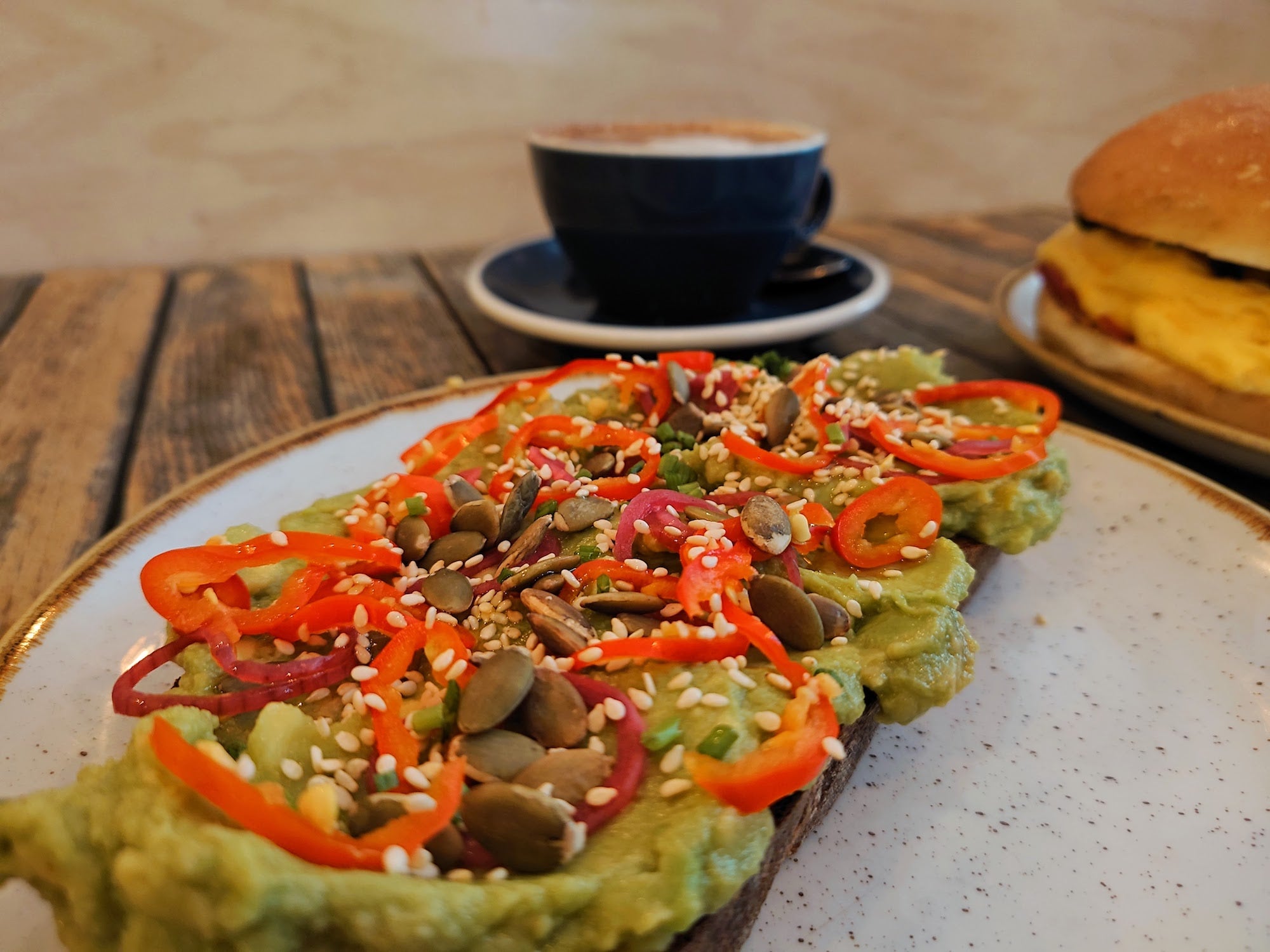 Photo by Crissi Beth Cooper. Sony Xperia 5 II. 1/15-sec., f/1.7, ISO 400. “This was taken at Two Hands restaurant in NYC, at the Leonard Street location, using the 28mm and Gourmet mode. They are open for takeout during the pandemic.” 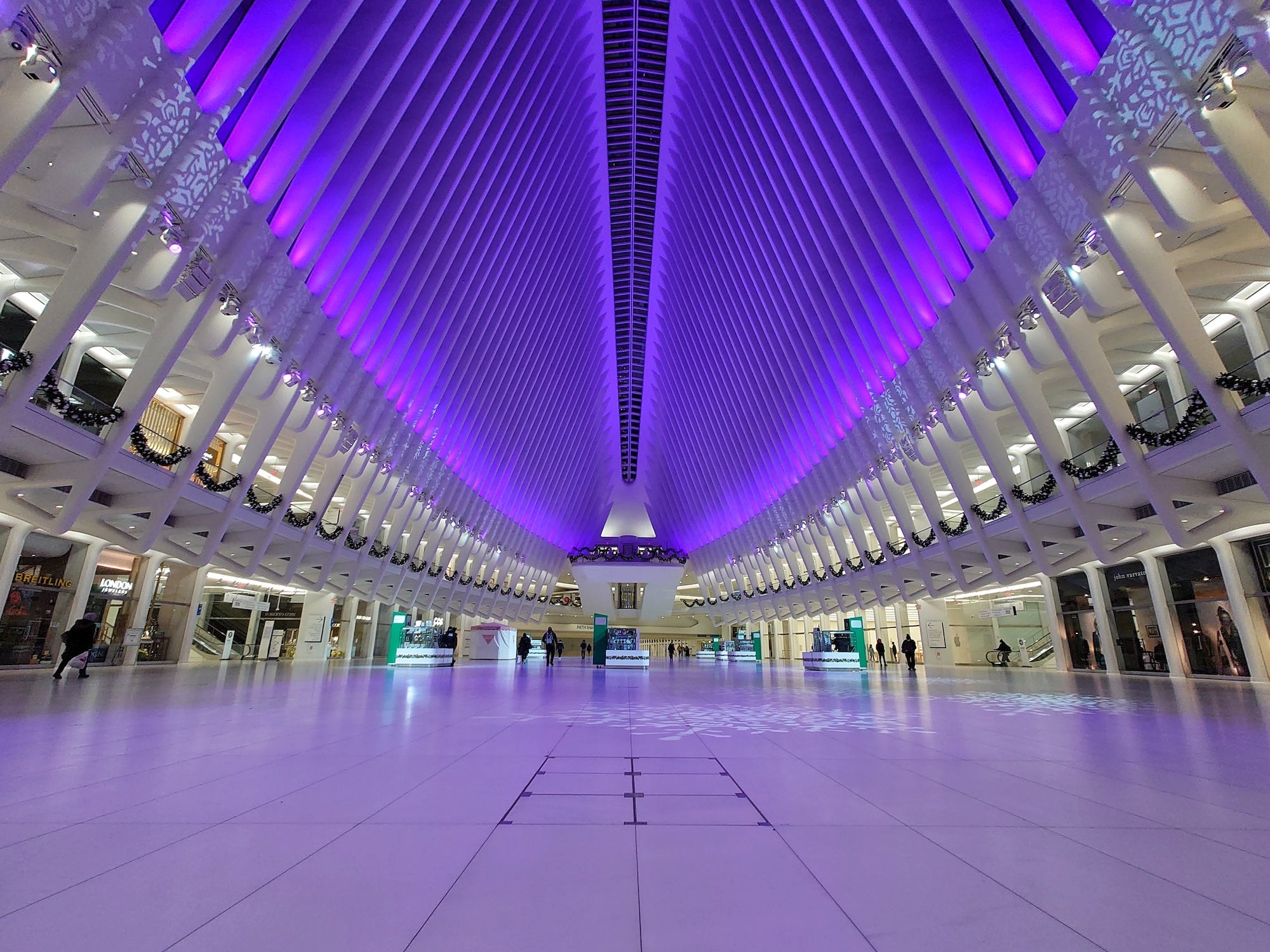 Photo by Crissi Beth Cooper. Sony Xperia 5 II. 1/60-sec., f/2.2, ISO 100. “Taken at the World Trade Center Transportation Hub (aka the Oculus) in NYC using the 16mm. It was lit up for the holidays. I was using a small tripod to make sure the lines were super straight and there was no shake.” 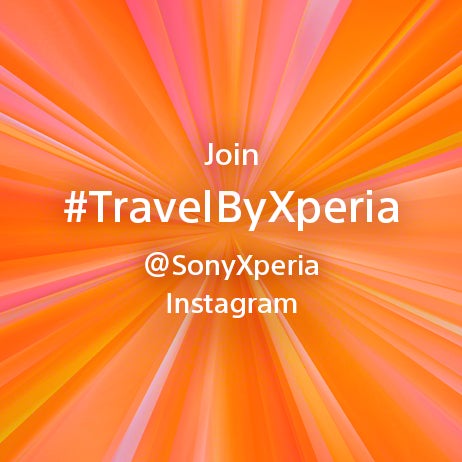 In 2020, our everyday lives changed dramatically – including how we move from place to place. At a time where physical travel may still feel like a distant daydream, #TravelByXperia is designed to help people across the globe reconnect over their love of adventure. From captivating cityscapes to local delicacies, explore the world with Xperia, you never know what you may find.

To join us on this journey, simply capture the wonderful scenery, food and culture of your country or region using your Xperia device, and post it on Instagram with the hashtag #TravelByXperia. Our official Sony Mobile Instagram @SonyXperia will then select the best shots to share within our feed and Story.

In order for @SonyXperia to share, the following conditions must be met:

The model of your smartphone does not matter, so long as you are shooting with an Xperia device. If we choose to feature your photo, we will contact you first via Instagram Direct.